A woman competing in a cycling competition was extremely unhappy when she only made it to third place. Competing against a transgender woman Rachel McKinnon, the third place cyclist claims that the race was unfair. This has sparked a hot debate over the Internet that has got everyone talking… 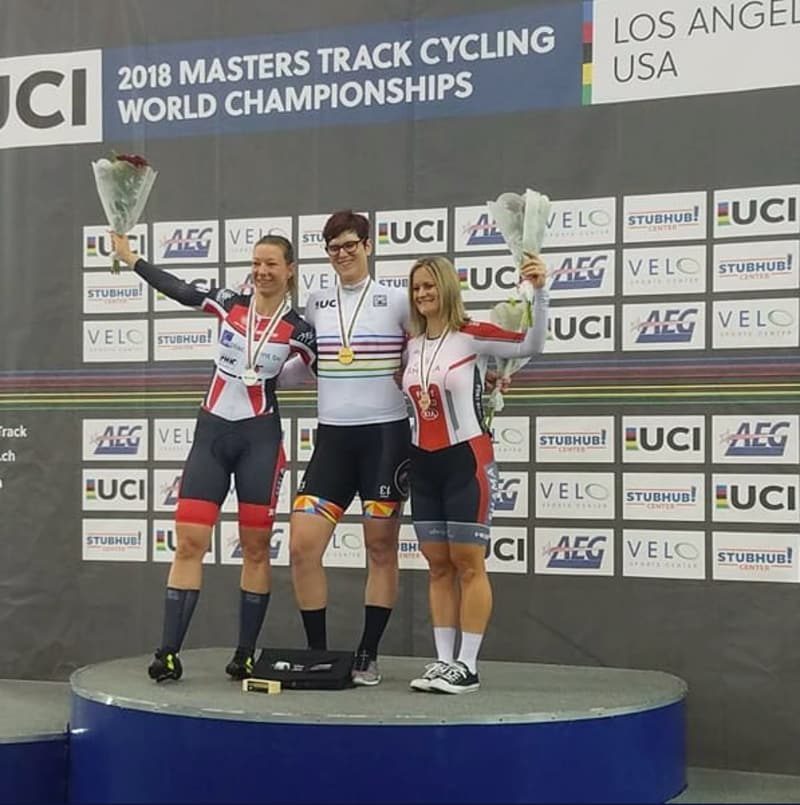 Over the weekend, Dr. Rachel McKinnon won the masters world championship in the match sprint in the women’s 35-44-year-old age category. She took home the gold medal at Sunday’s UCI Masters Track Cycling World Championships in Los Angeles. This was truly a historic day for McKinnon for a big reason. 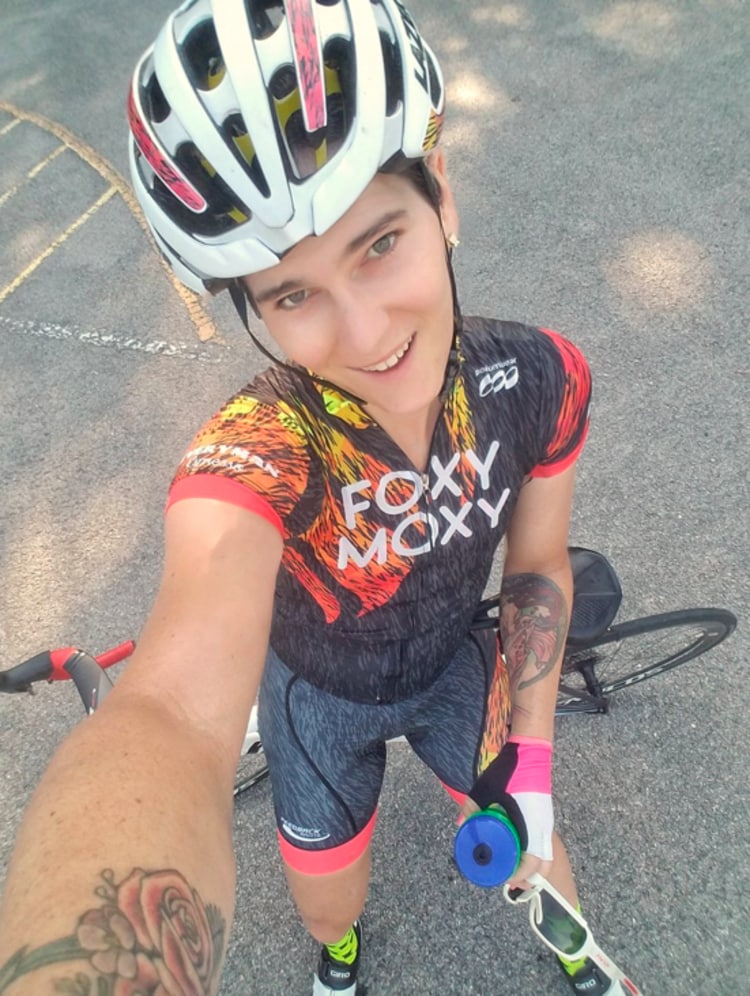 McKinnon’s victory is more than just a victory for herself, it was also quite historically significant. Dr. McKinnon is the first transgender woman to win a world title in track cycling. After her win, McKinnon proudly showed off her prize on social media! 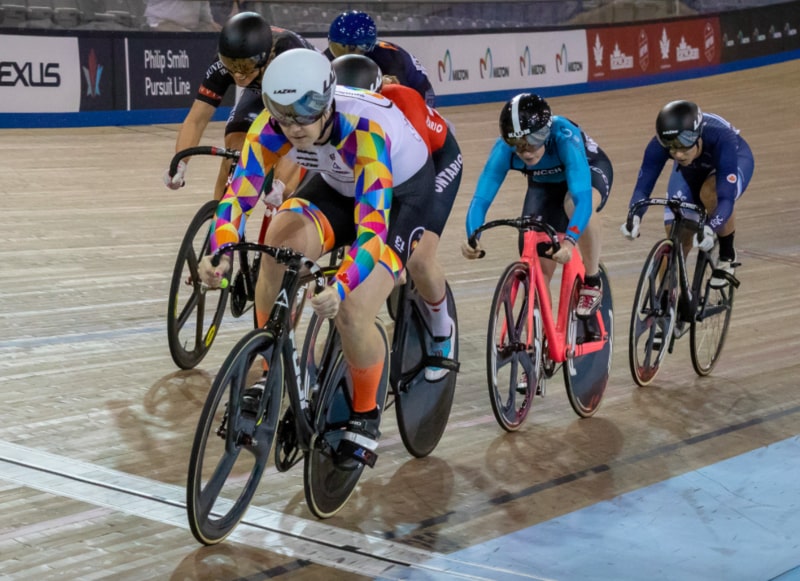 After her victory, McKinnon tweeted out a photo of herself while also tagging many cycling websites. She was incredibly proud of her victory, however, a debate began to brew up when one contestant voiced her opinion on the situation. It seems that many didn’t feel that it was a fair competition. 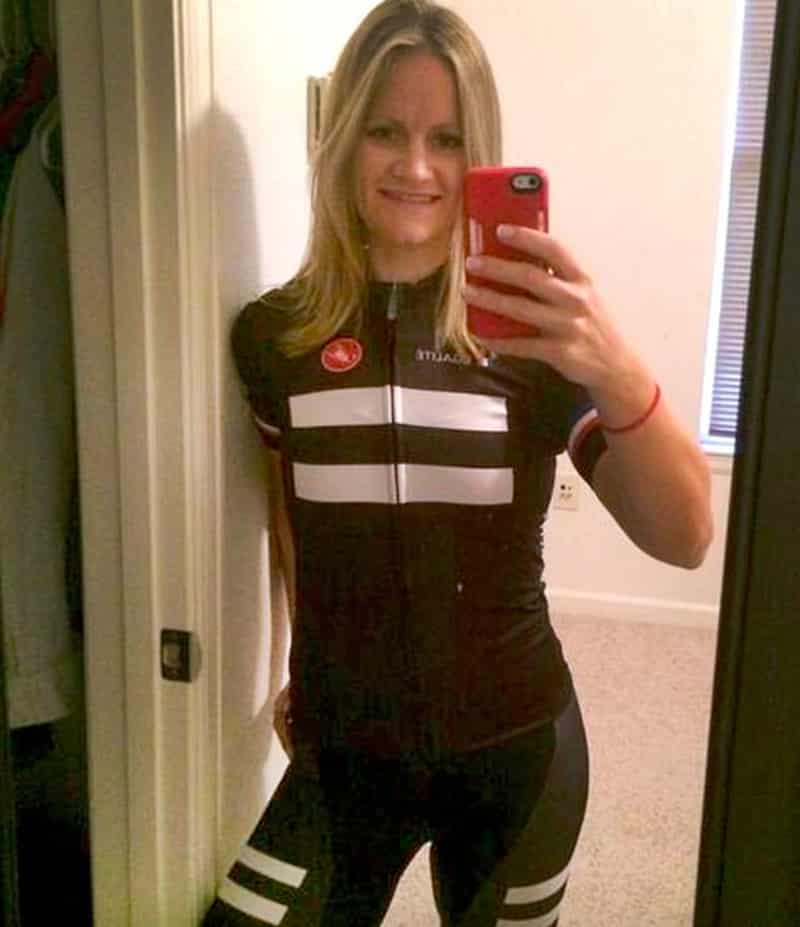 One of the contestants in the race, Jennifer Wagner, has become quite vocal about the entire competition. Wagner has been quoted stating that the race was unfair to biologically born women. She has outspokenly stated that she lost to a biological male who identifies as a woman. 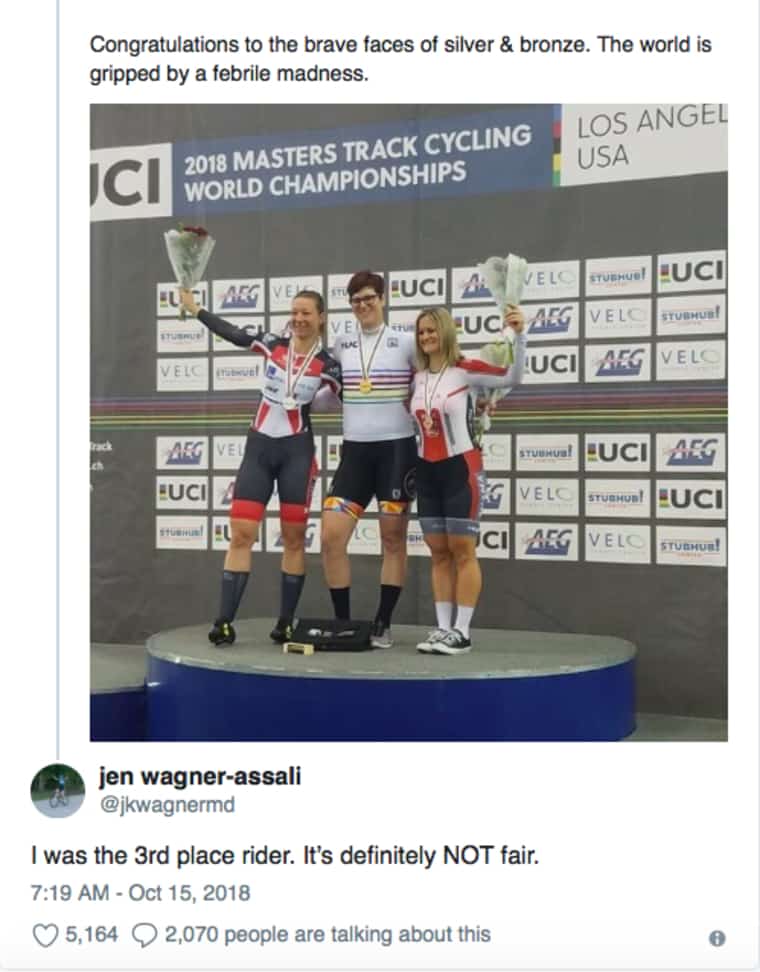 Jennifer Wagner won third place in the competition and she feels that the race was basically rigged from the start. “I was the 3rd place rider. It’s definitely NOT fair,” Wagner wrote underneath a Tweet shared by political personality Katie Hopkins. Wagner is arguing that the rules were wrong. 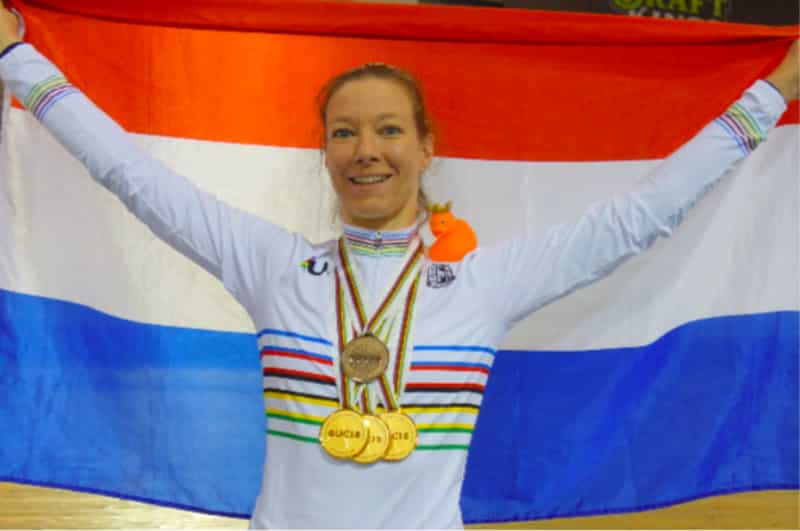 Silver medalist Carolien van Herrikhuyzen has also spoken out about the competition and she feels differently than Wagner does. Carolien has been quoted stating that it was “an honest race under UCI rules.” However, not everyone agreed. 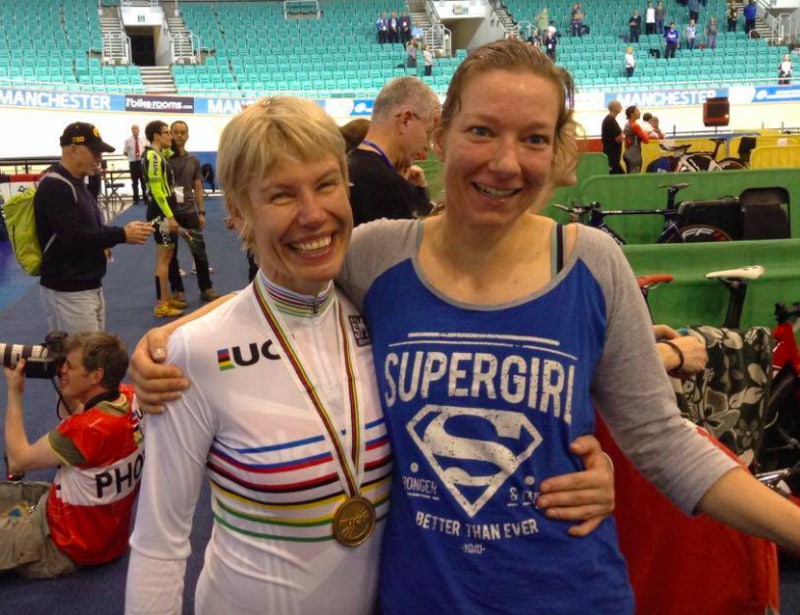 “No one is a transgender to steal anyone’s medal. We had an honest race under UCI rules. If you compete you accept the rules, otherwise, don’t compete. I can only imagine what she had to go through in her life to be where she is now, how hard it is to fit in,” van Herrikhuyzen wrote on Twitter. 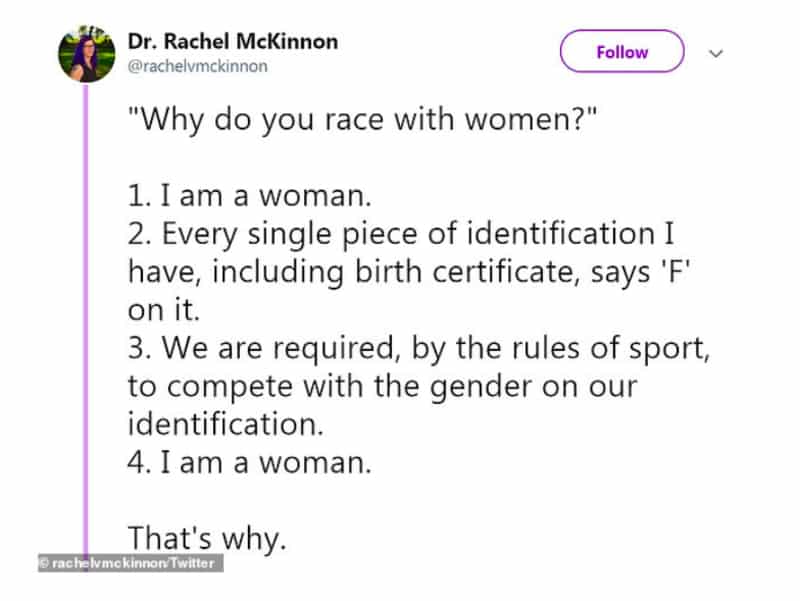 However, it seems that van Herrikhuyzen’s tweet brought about a big debate from all sides of the spectrum. Wagner once again chimed in on Twitter with her own response to the tweet. “Just because it’s a CURRENT UCI rule doesn’t make it fair or right. And rules can be changed,” Wagner wrote in response. 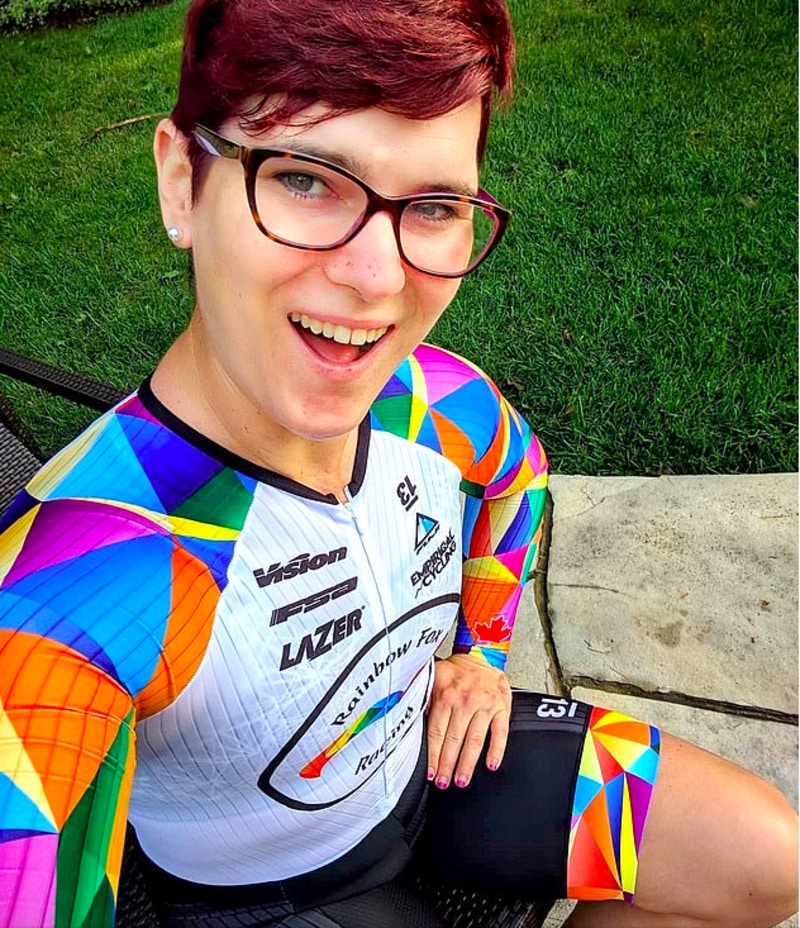 As others began to debate the legitimacy of McKinnon’s victory, it was only right that McKinnon would come out and say something for herself. According to reports by The Daily Wire, McKinnon stated that those questioning the legitimacy of her victory were being ‘transphobic bigots.’ 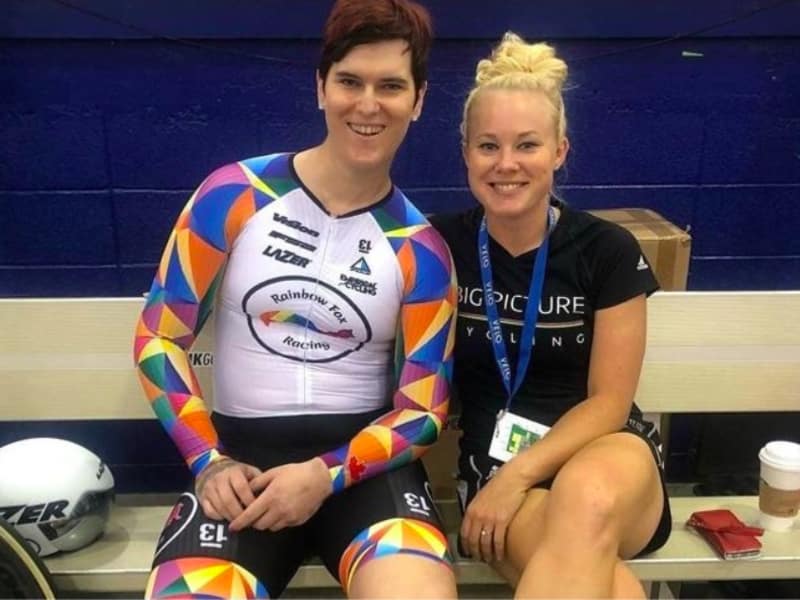 “Lots of transphobic bigots are responding to my world championship win saying that ‘Next up, the paralympics.’ Hey women, you realize that ALL of these people (many of them women) are comparing you to disabled people…right? Women = ‘disabled men’ they think. Wow. Offensive,” McKinnon wrote on Twitter. 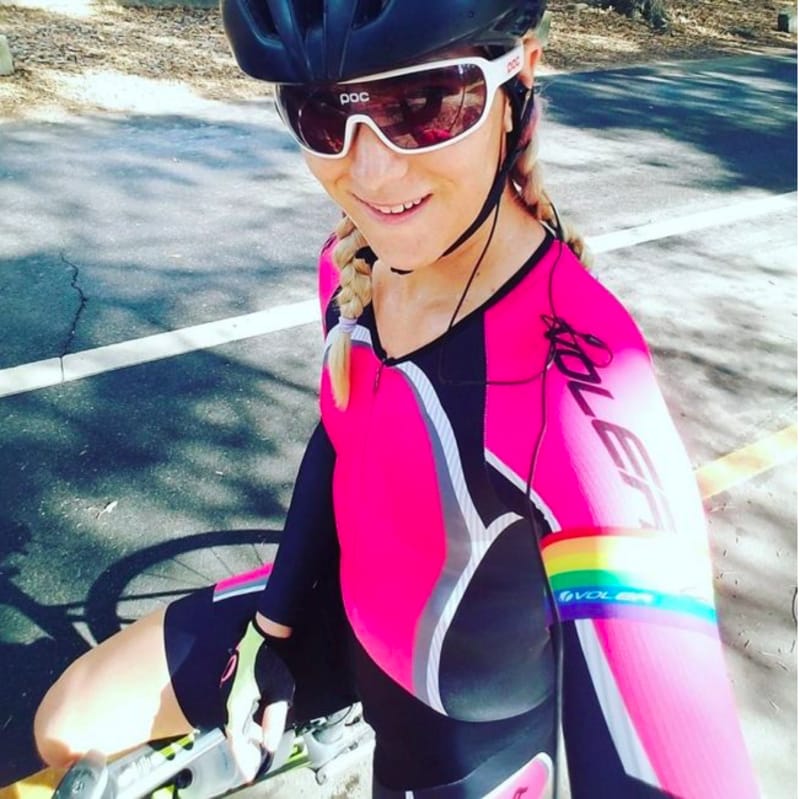 McKinnon then began to question the entire situation by bringing to light some new information. She revealed that her and Wagner had often been quite close in victories before, with Wagner beating her out several times. The assistant professor of philosophy went back on Twitter to air her grievances. 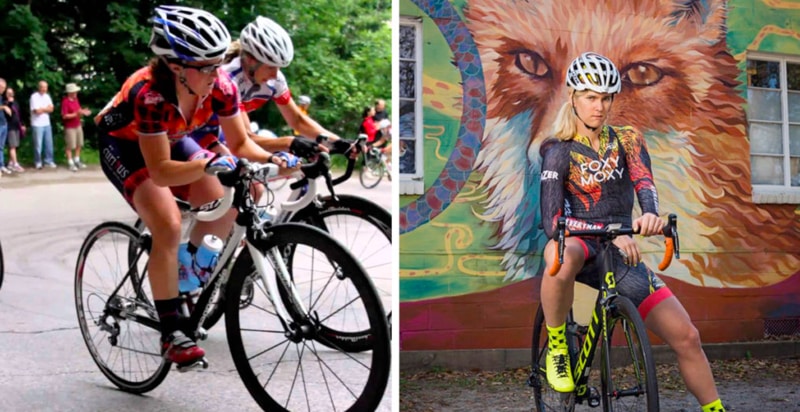 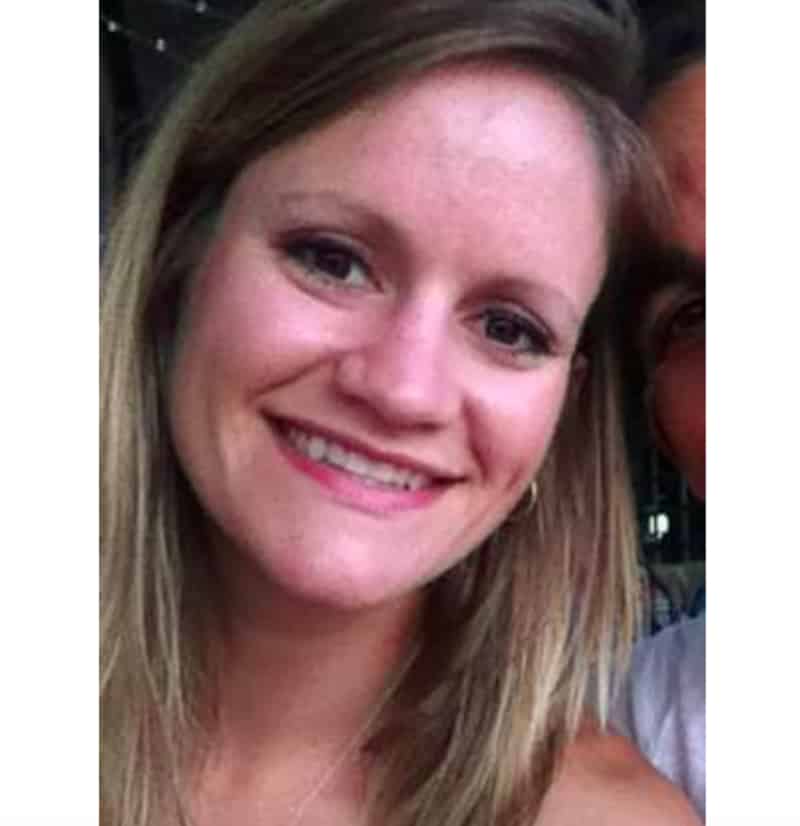 A few days later, Wagner decided to follow-up with another string of tweets regarding the situation. It seems that she felt remorse about the way she handled everything. She decided to apologize on Twitter after she had had some time to think things through. 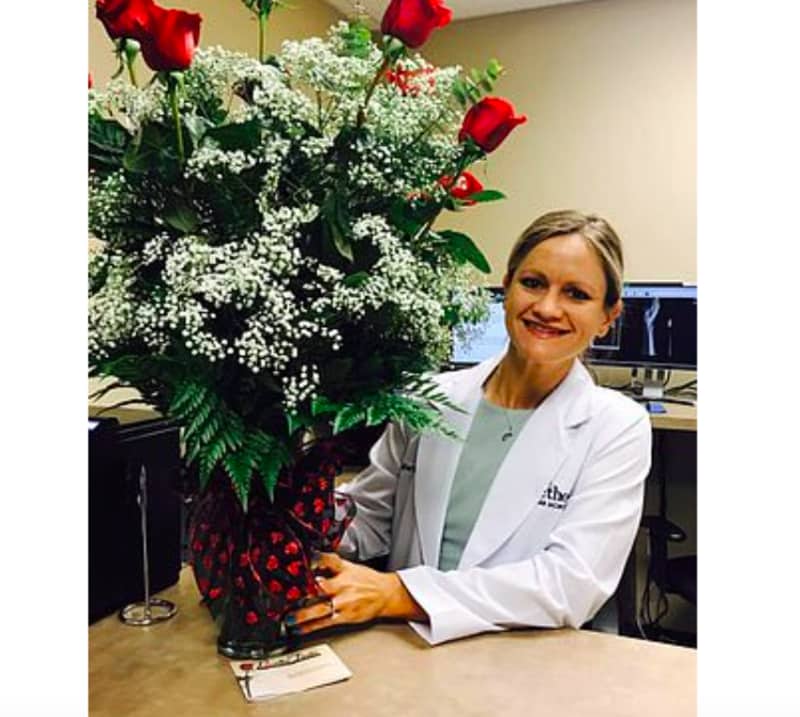 “After having some time to reflect, I realize my twitter comments earlier this week unintentionally fanned the flames on a controversial situation, and that I regret. I made the comments out of a feeling of frustration, but they weren’t productive or positive,” Wagner wrote on Twitter. She then went on to apologize directly to McKinnon. 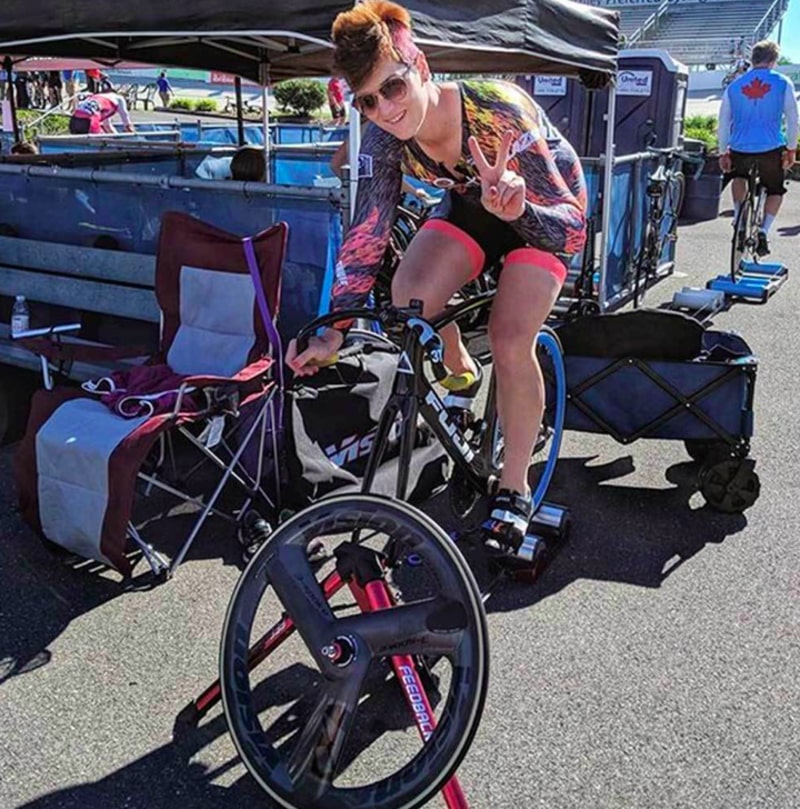 “They were just inflammatory, and that’s not who I want to be or am. While I may not agree with the rules, when I pin on a number I agree to race by them. I also respect @rachelvmckinnon ‘s right to compete within the rules,” she finished off saying. Wagner then made sure to state that she was not backing any derogatory behavior toward the transgender community. 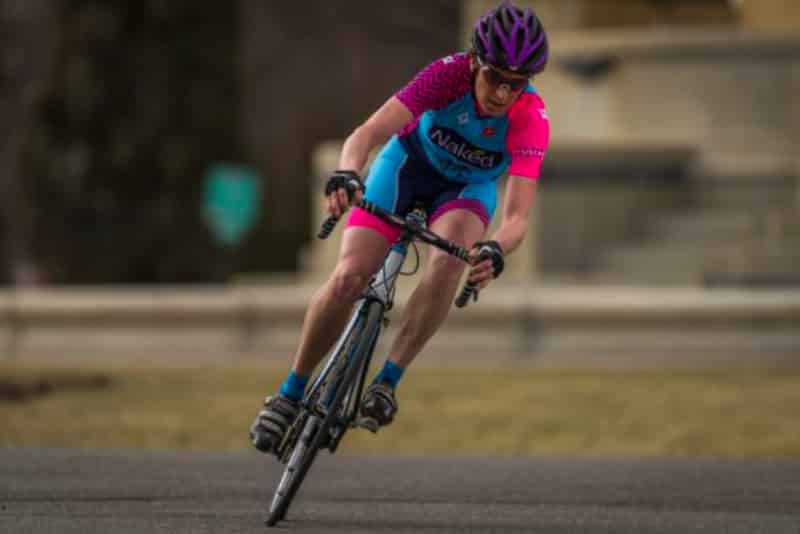 “I appreciate those that have reached out to support me, but please stop directing hateful or derogatory comments toward Rachel or trans people in general. At the end of the day, we are all just people trying to find our way in this world. I’m going to continue educating myself and hope this conversation continues in an open and positive way.” 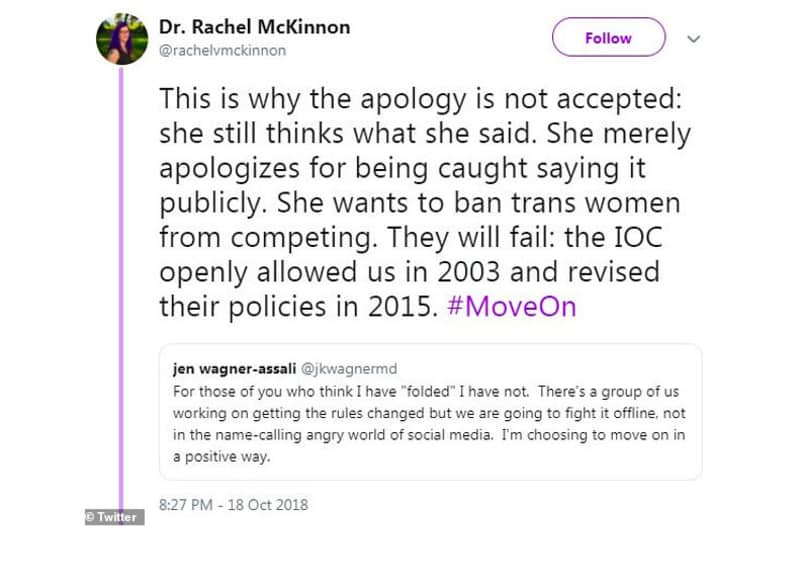 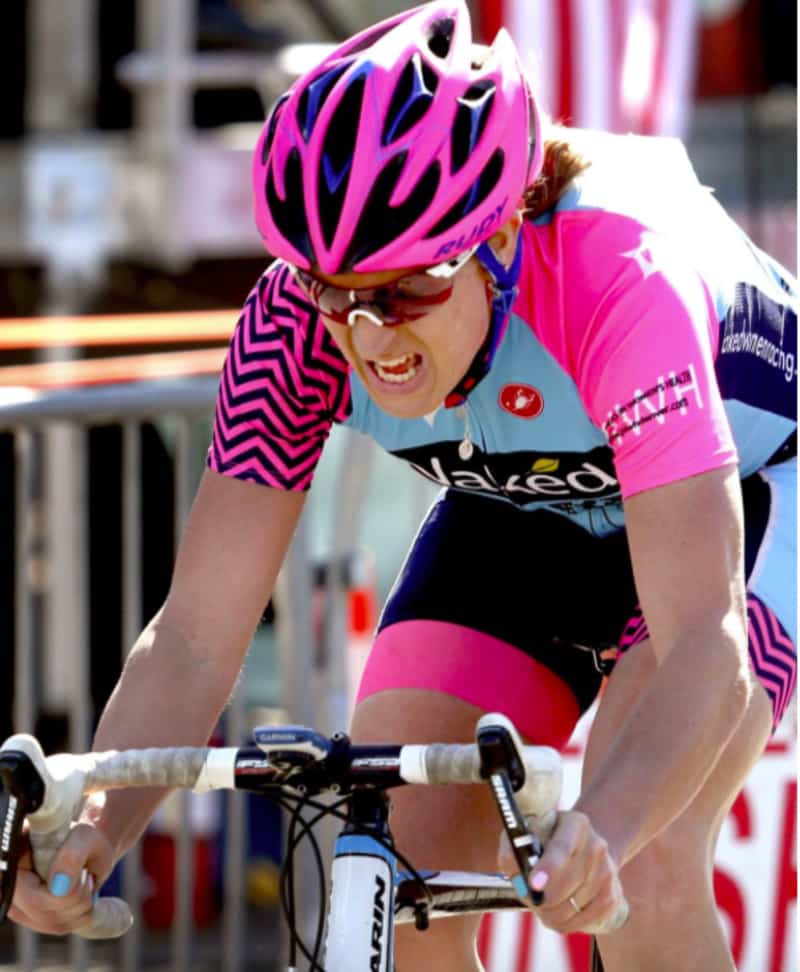 However, it doesn’t seem to just be ‘transphobic’ people that are in disagreement with McKinnon. Another transgender woman cyclist, Jillian Bearden, has spoken out about how “powerful testosterone is” and how that gives transwomen an unfair advantage. However, McKinnon still does not agree. 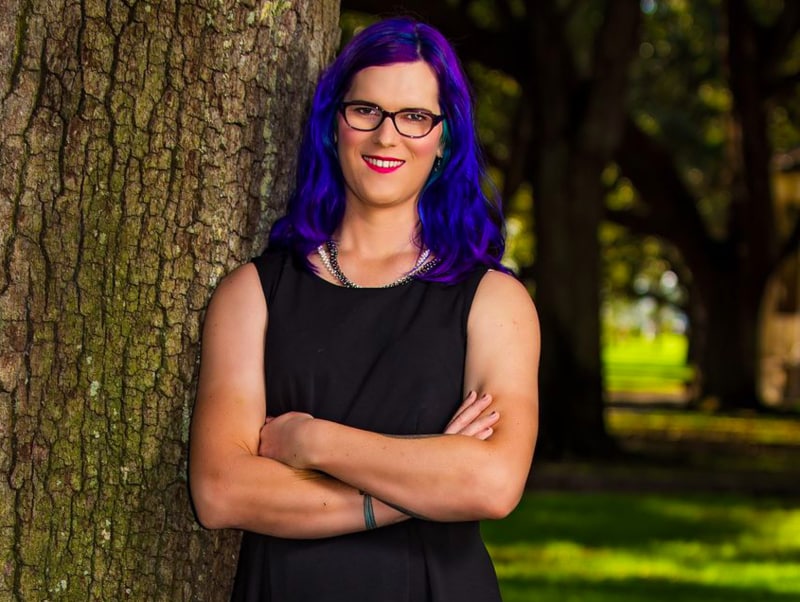 The topic is still being hotly debated online and many are putting forth their own opinions on the matter. For now, however, McKinnon is proud to have been able to win and compete in the cycling competition. Wagner, on the other hand, is also still working on figuring out how to change the rules in a way that seems more ‘fair.’