Old Man Is Worried About Lady Standing In Moving Train, But He Has No Idea About The Secret She Is Hiding From Everyone

In China, taking the train back home is a huge form of transportation. However, the trains get so packed that many people just end up standing up the whole time. Despite the trains being incredibly packed, there are still many kind people that get up and offer their seats to the elderly. However, you won’t believe how the tables were reversed when an elderly man gave up his seat for a young woman. 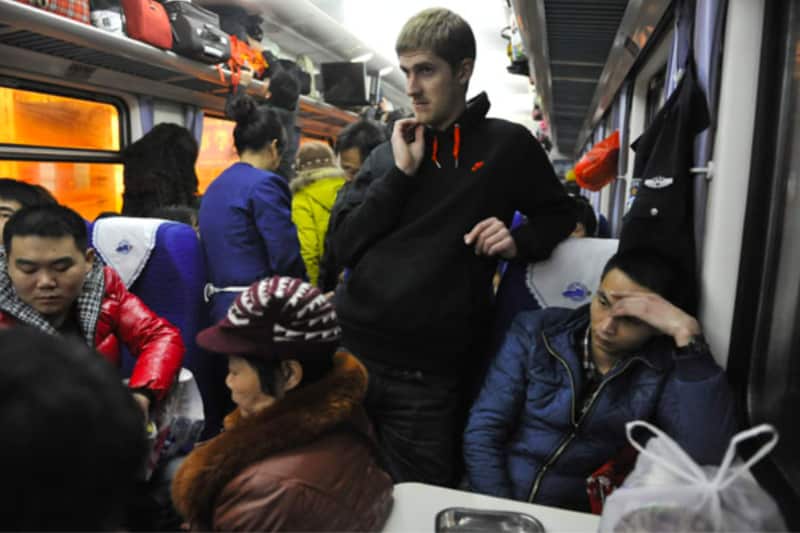 In China, many people often opt to take the train to get from one city to the next. However, the trains can get incredibly packed throughout the day, not leaving much room for people to sit. That’s why many trains offer standing tickets. 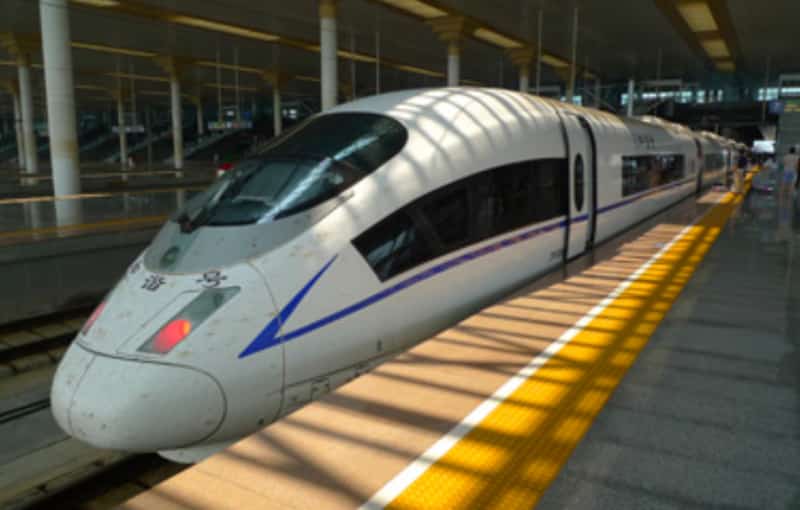 On one particular day in the spring, one of the trains run from Chengdu to Hangzhou. The K529 train, however, gets incredibly packed and more often than not you need to purchase a standing ticket. So many people that day were purchasing up the remaining standing tickets. 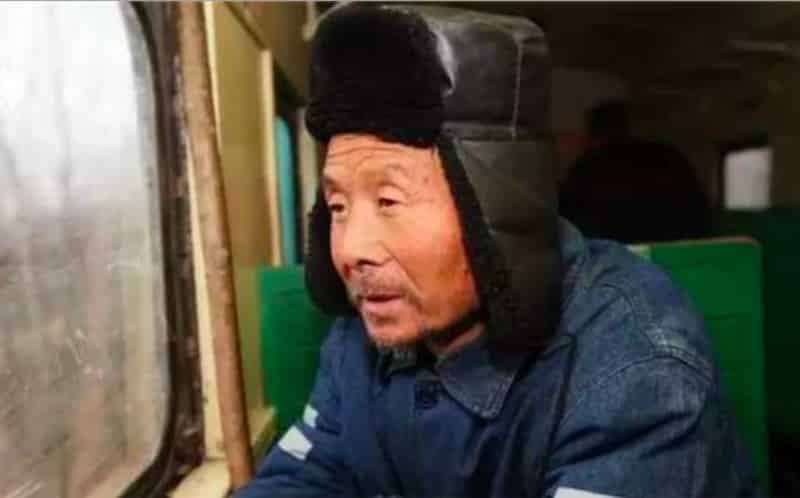 On this day, an elderly man had purchased a standing ticket to get to his destination. However, once he got on the train he noticed that one of the seats was empty. The elderly man decided to sit down and hoped that the owner of the seat would not show up. 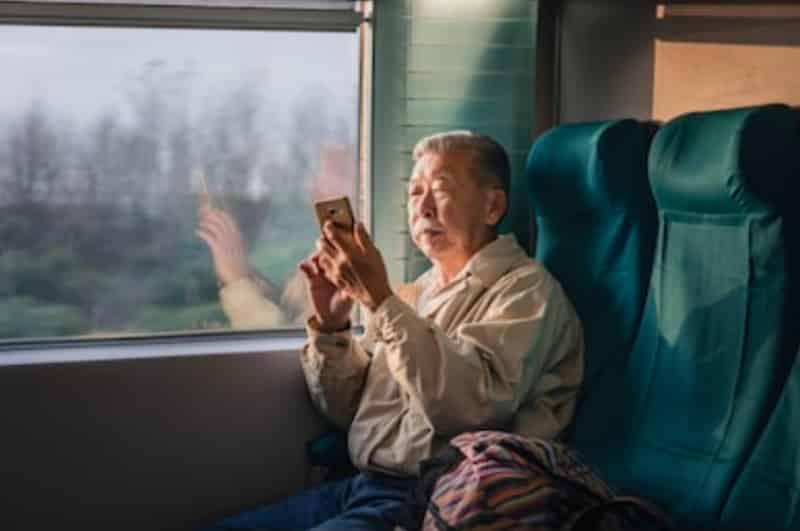 It seems that it was the elderly man’s lucky day as the owner of the seat never showed up. The train began to slowly move out of the station and the man felt blessed to be able to rest his old bones. However, that’s when the old man noticed something that stuck with him. 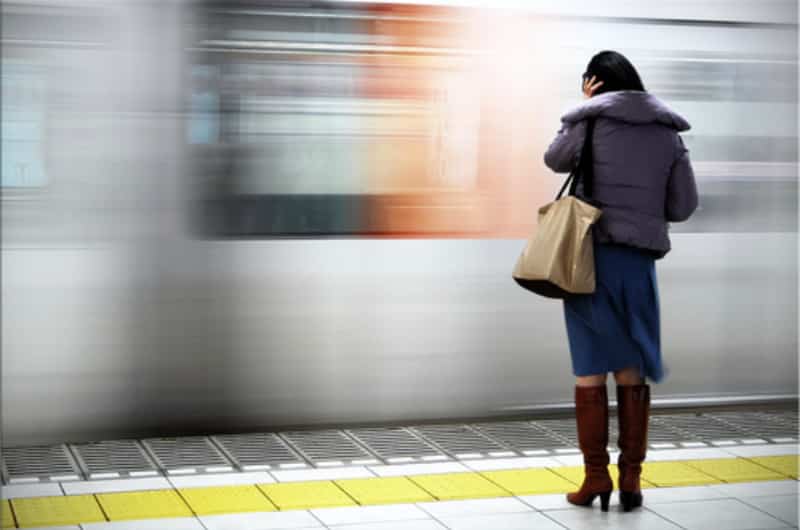 As the elderly man looked up from his seat he noticed that there were a few standing passengers in the aisle. However, one passenger in particular stood out to him. It happened to be a weak-looking woman that was mostly likely in her 20s. 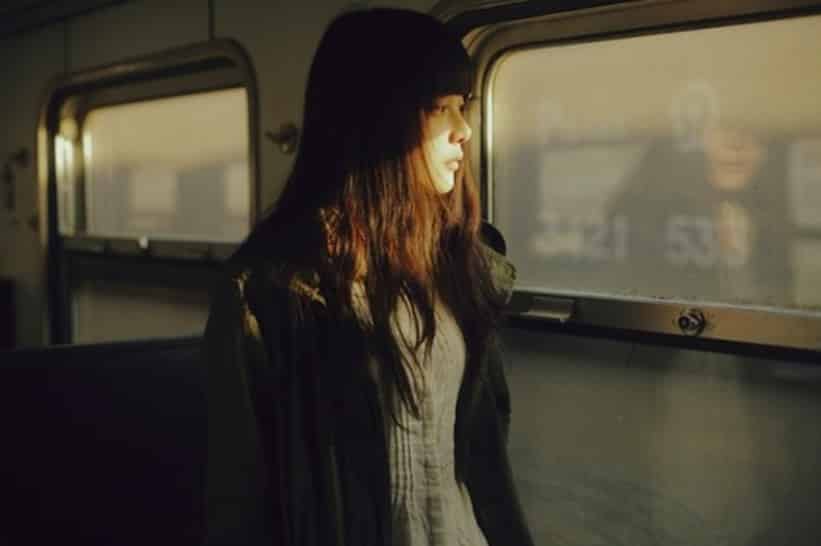 It was obvious that the woman wasn’t feeling well at all. She could barely stand up and the others passengers on the train were pushing her around. That’s when the old man decided to ask the young woman a question. 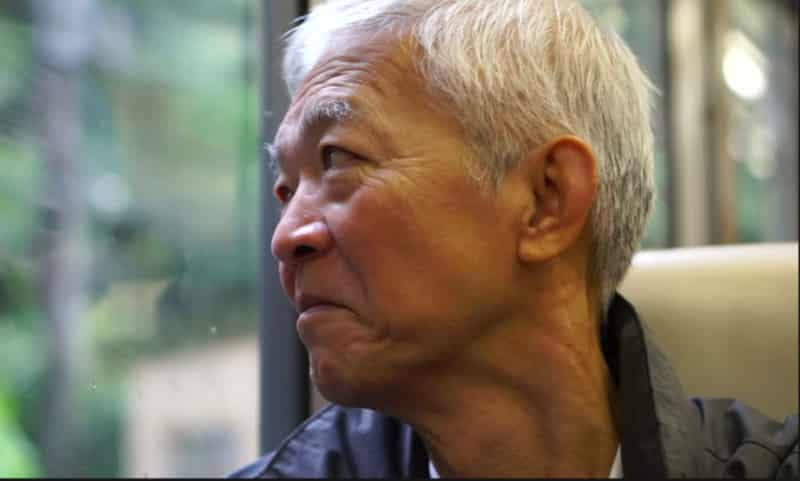 The old man was genuinely curious about the young woman’s situation. So he decided to ask her a question: “Miss, it is a suffering to stand on a moving train, you should have entered the train earlier like me and get a seat. When will the train arrive at your destination?” That’s when the young woman responded. 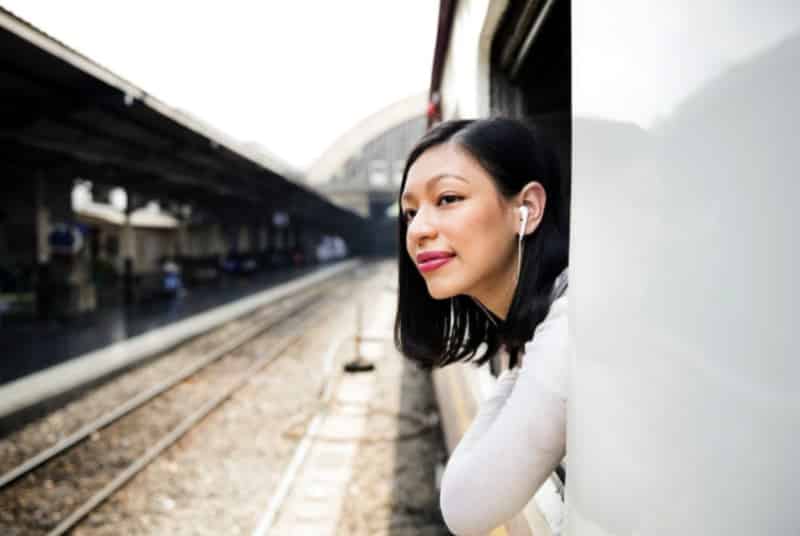 The young woman looked down at the seated elderly man and told him that she was doing fine and that it would around a day and a half to reach her destination. The old man was blown away by her response, he couldn’t believe that she would have to stay standing for so long. He asked her if she would be able to make it. 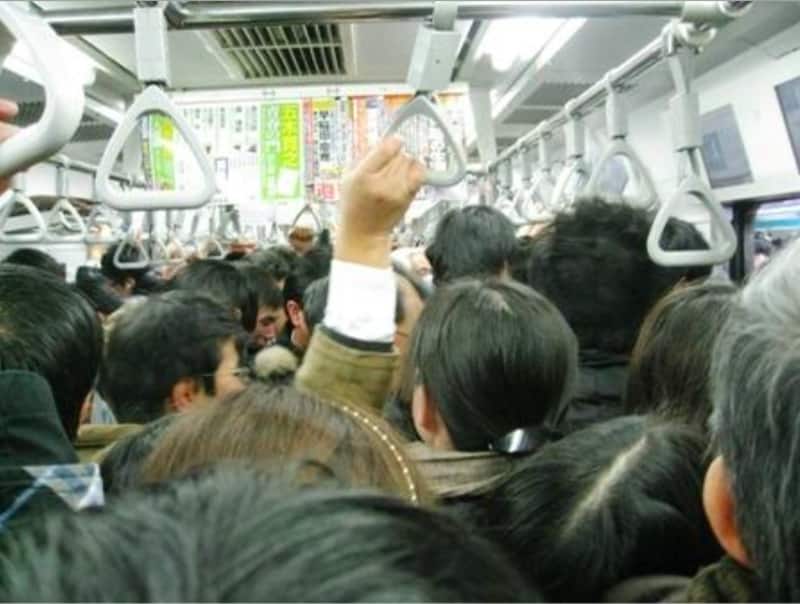 The woman reassured the elderly man that she would be able to make it to her destination. However, just by looking at her the old man could see that she was trying to be strong. That’s when he decided to make her a sweet offer. 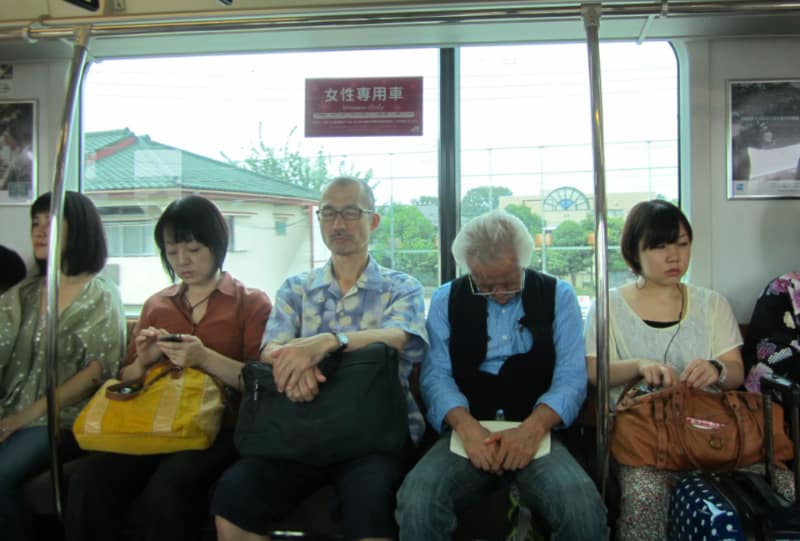 The old man decided that he would offer up his seat to the young woman after he left the train. As they arrived to his station he told the young woman that she could sit in his seat. She was very grateful to the elderly man and obliged. 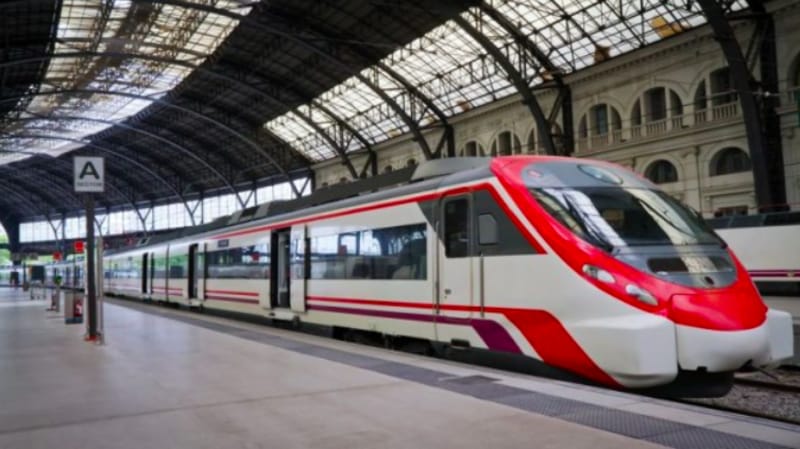 The train finally pulled in at one of the stations while the old man was sleeping in his seat. It was at this time that the train conductor was walking around to check tickets. Soon he came over to the young woman. 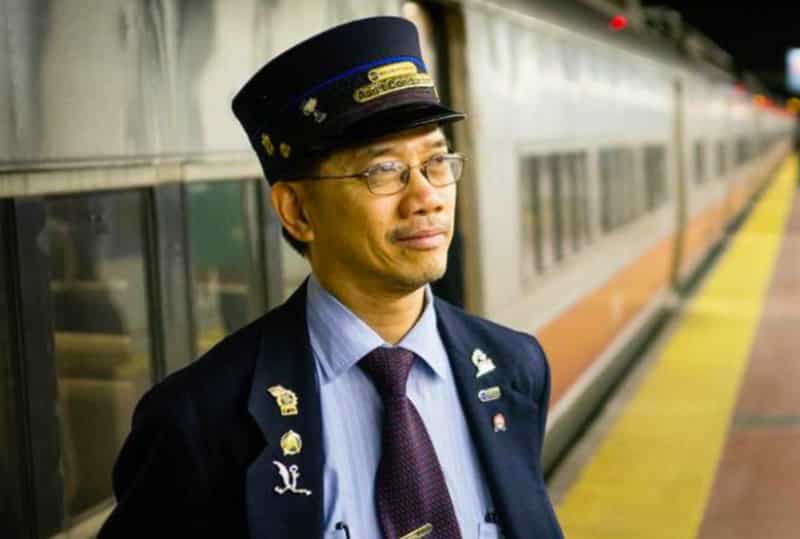 Before the train could depart this station, all of the tickets had to be checked. Finally, the conductor came to the woman and asked to see her ticket. He was surprised to see her standing when he saw the ticket that she had purchased. 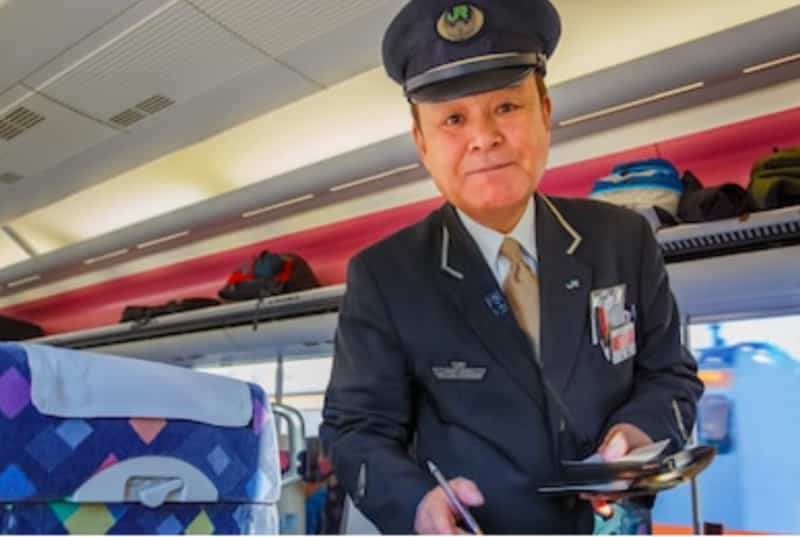 As the conductor looked at the woman’s ticket he asked her a question. “Miss, isn’t this your seat? Why are you standing?” The young woman looked over at the elderly man and replied saying, “He’s a 70-year-old man with walking disability. It would be hard for him to stand and the journey is going to be arduous for him.” 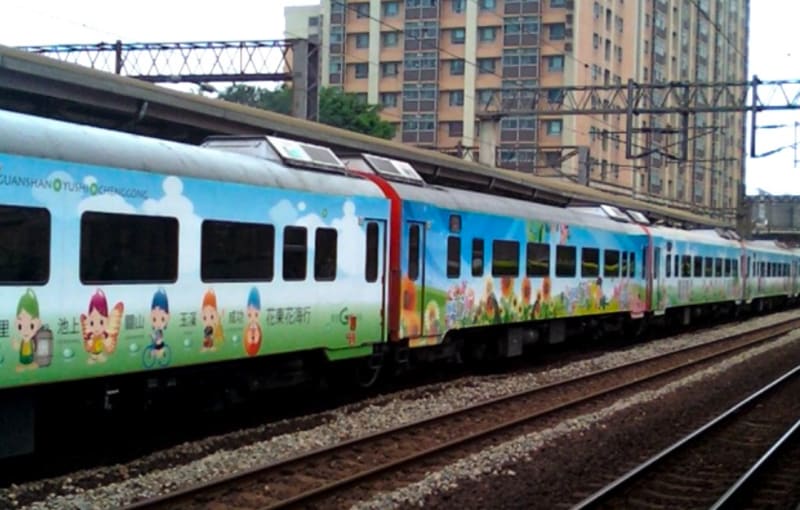 The train conductor was surprised by the woman’s response. “You did not tell him this was your seat? He didn’t know about it?!” The young woman smiled and explained that she didn’t have the heart to tell him that it was her seat. 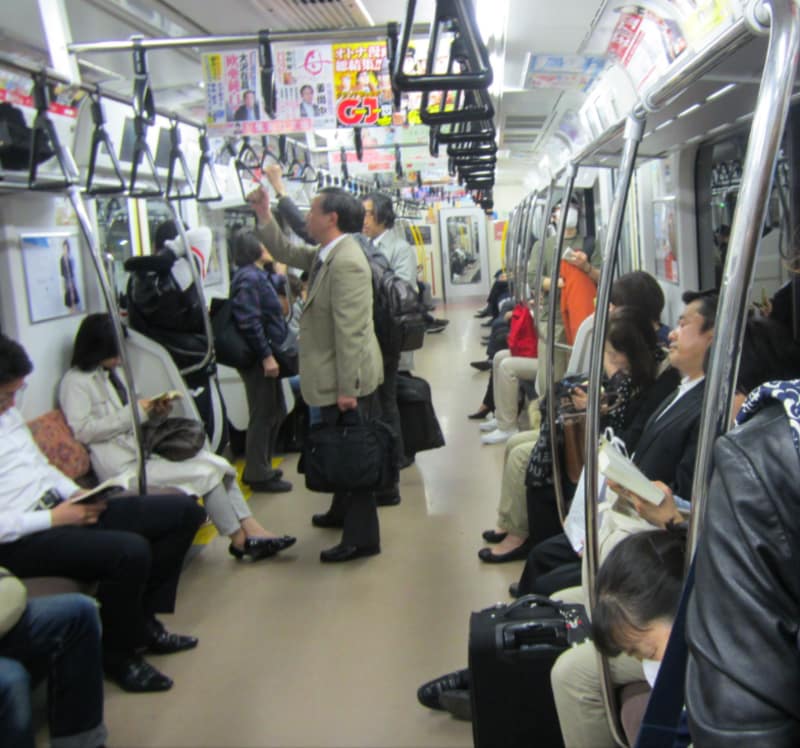 The young woman explained that she didn’t want the old man to return the seat to her. “I did not have the heart to tell him. If he knew that was my seat, he would stand up and return it to me,” the young woman said. It was truly a selfless deed. 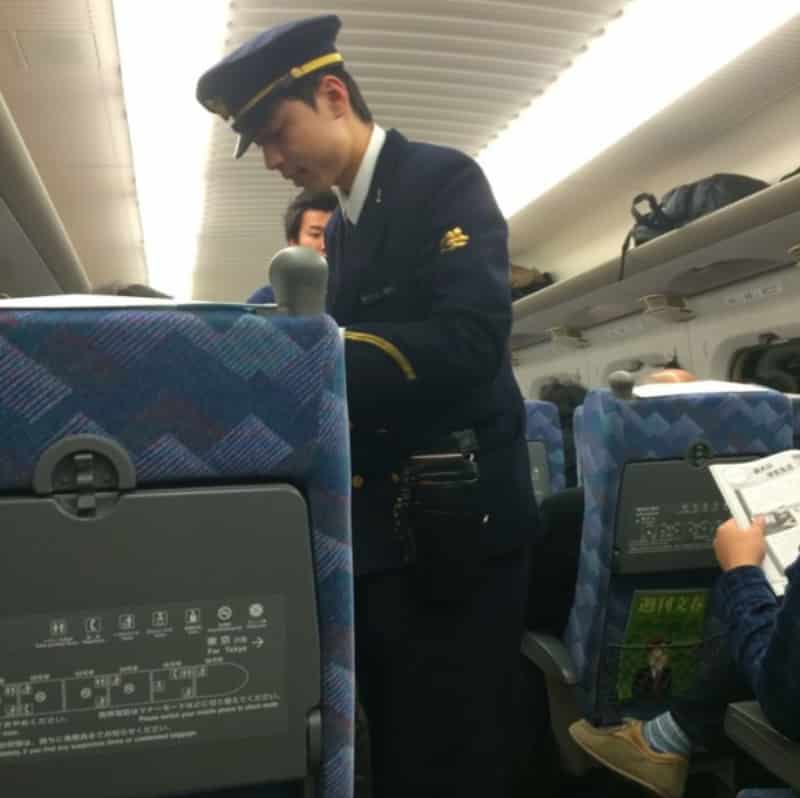 The train conductor was touched by the woman’s generosity. He couldn’t believe how sweet she had been to not even admit that the seat was originally her’s. That’s when the train conductor decided to go out of his way for the woman. 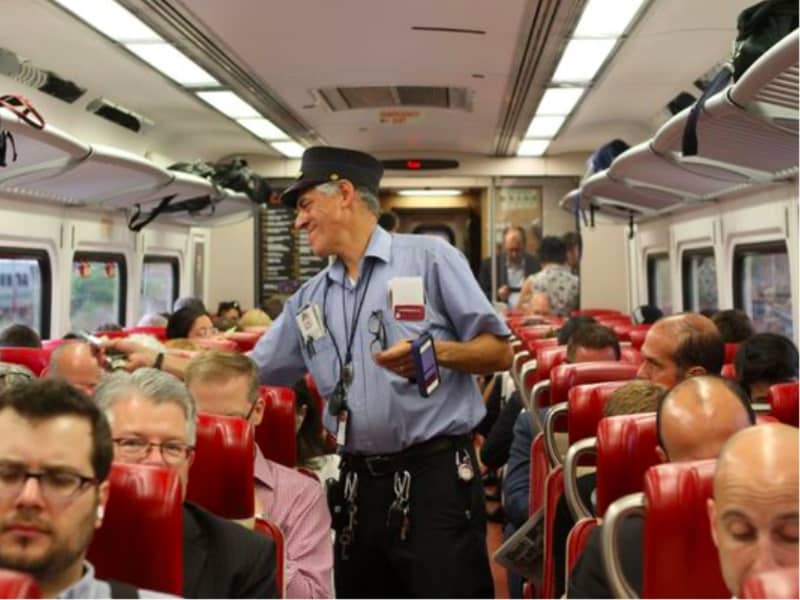 The train conductor decided that it would only be right to help out the young woman that did something so sweet. He quickly motioned her over to the another part of the train, making sure not to wake up the sleeping elderly man. Then he led the woman to another area. 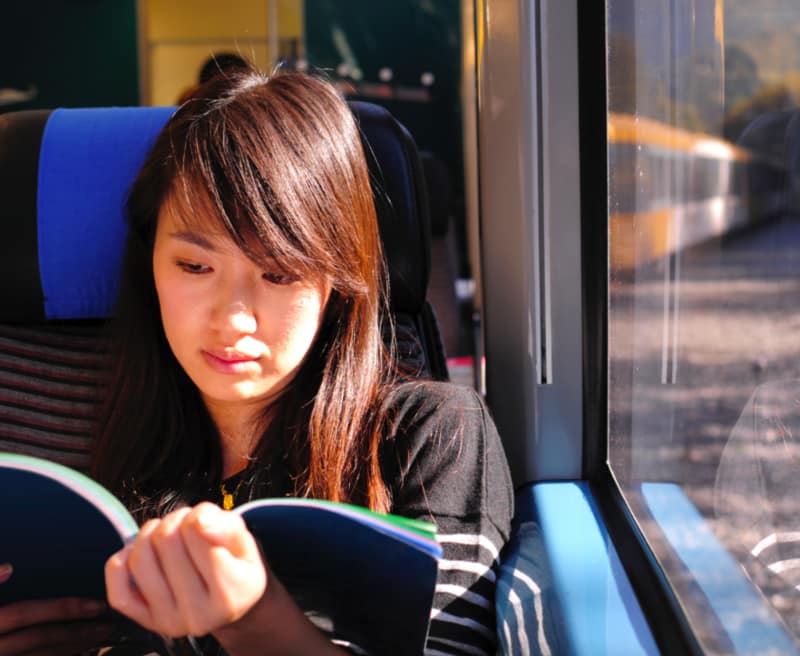 “Please follow me to the restaurant. I will find you an empty seat there,” the train conductor said to the young woman. The woman happily obliged and follow the conductor over to the restaurant area. She never expected to have the favor returned to her. 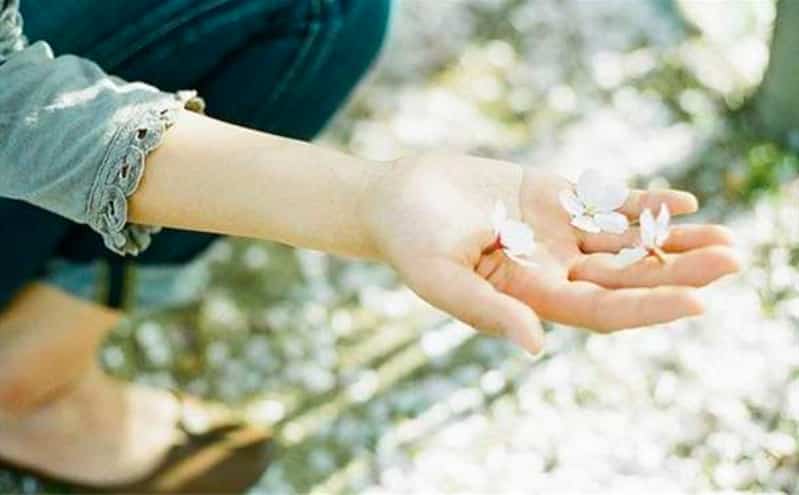 Thanks to one woman’s kindness, an elderly man was able to enjoy his train ride without any stress. She was more than happy to help out someone else in need. It seems that the universe recognized her kindness and decided to return the favor. 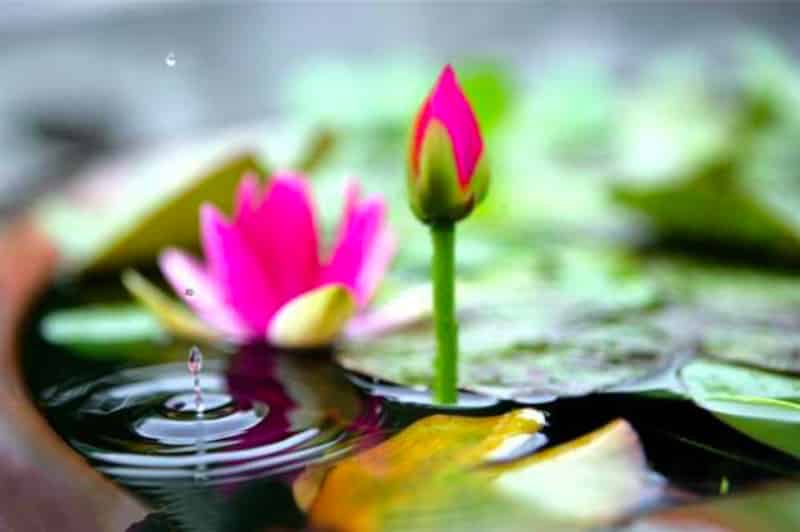 This young woman decided to choose kindness and selflessness in a situation where she could have very easily not done so. Her generosity is truly inspiring and proves to be a powerful life lesson on selflessness.