A 36-year old homeless man selflessly walked into a burning building to save two trapped children. The fire started in the kitchen and threatened to take the lives of a three-year old and 10 month old baby. Las Vegas Fire and Rescue alerted the media about the amazing story. 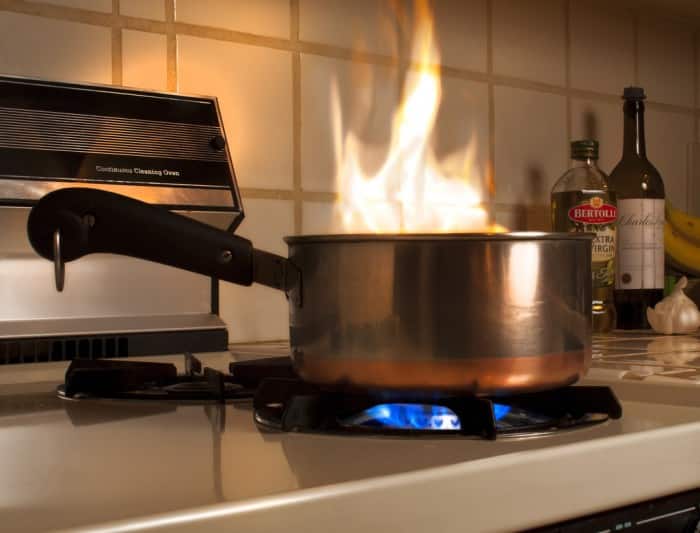 It all started as a cooking fire. It was a normal December day in Las Vegas when a grease fire broke out in an apartment building at 2612 Mesquite Avenue. There were two children in the home. Their mother dropped them off at their grandfather’s and while he was cooking chicken for them, the stove burst into flames. 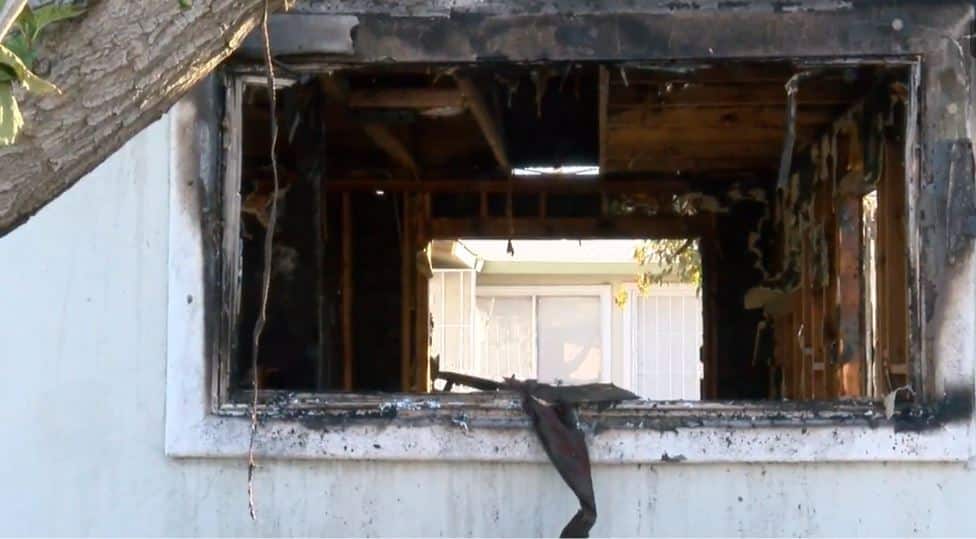 The grandfather had to jump through a window to get outside. The kitchen was in the rear of the apartment, and the grandfather was not able to get back inside to the front, where the children were playing.

10. Walking Around the Corner 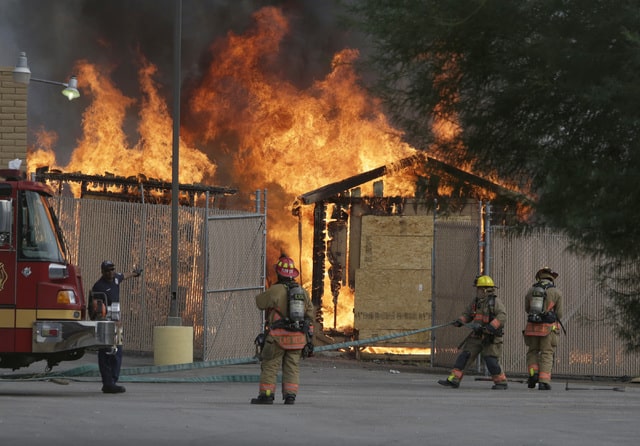 As this was unfolding, Anival Angelo was heading down the street at Bonanza & Eastern, just around the corner from the apartment building. He could hear children crying and screaming for help. He immediately followed the sound of the pleading. 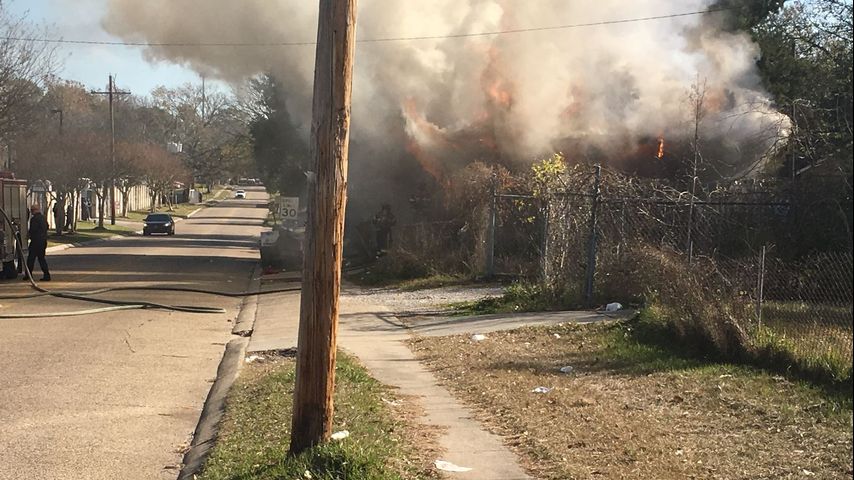 As he turned the corner, his eyes started to burn and he smelled the thick, dark smoke that was permeating the air. The next thing he saw was a group of neighbors outside. They were very upset and he soon learned that they believed two children were stuck inside.

Anival continued to walk toward the burning building. He could just see the kids through the window. At 10 months and 3 years old, they were helpless. “I went to the door and saw the babies so I jumped the fence,” he told KSNV. 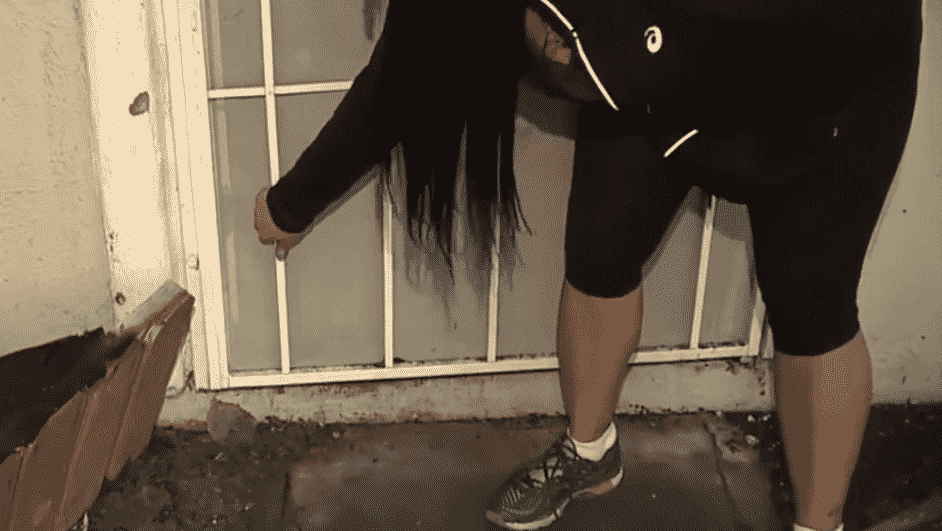 Anival jumped into action, literally leaping over the locked fence. Firefighters were still not on the scene, so Anival ran toward the main door. Although it was locked with a deadbolt, Anival tugged on the door until the lock gave way. 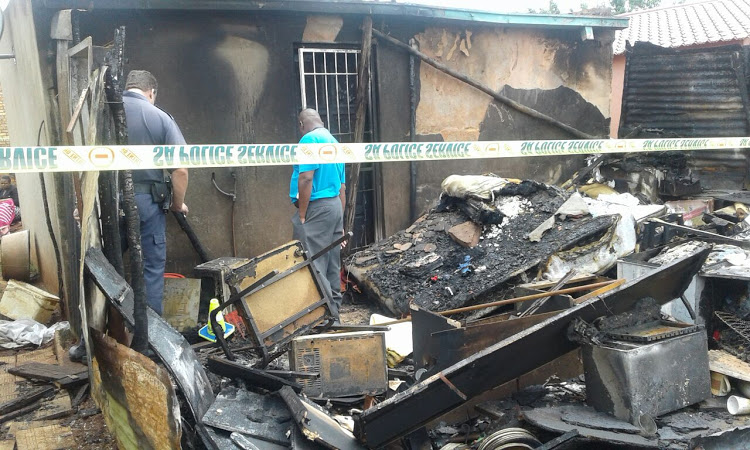 The three-year old girl immediately ran to Anival when he went through the door. She clung to his waist, begging for help. He then saw the 10-month old’s leg through the smoky haze. He grabbed the little boy into his arms. 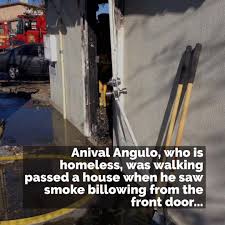 According to Anival, he was acting on instinct. “I wrapped up the babies and pulled them out…“I knew I had to get them out.” The neighbors were blown away with his bravery, and the grandfather was incredibly grateful. If Anival hadn’t acted, the children may not have made it.

When firefighters got on the scene they put out the fire. The damage estimate to the building is $50,000, but thankfully no one was seriously injured. The children were treated for smoke inhalation and released. 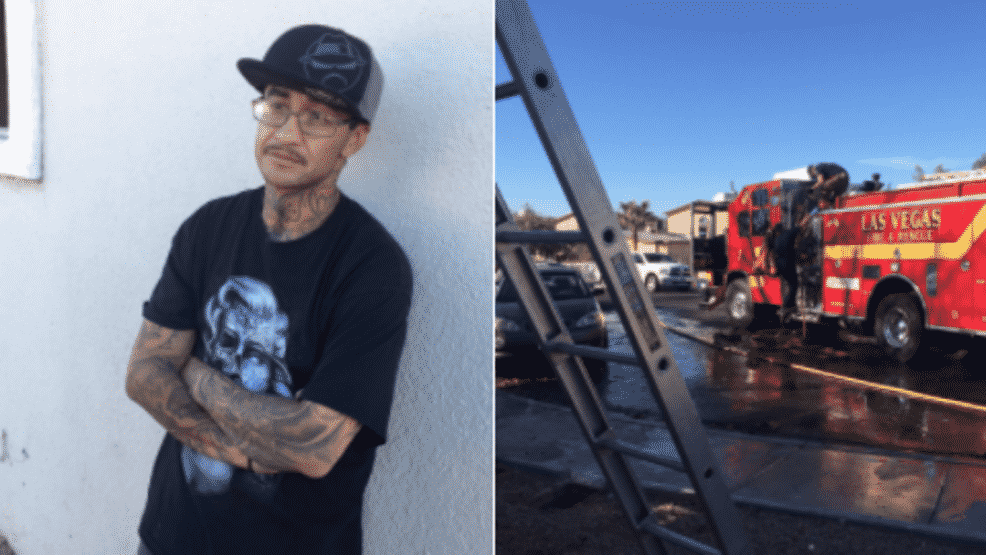 2. Fires Are Common in Winter 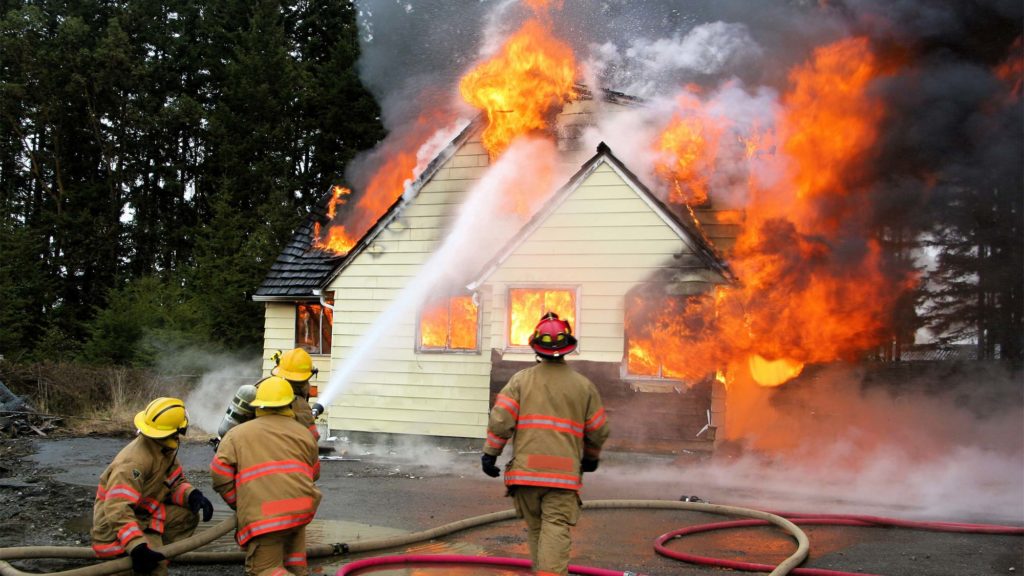 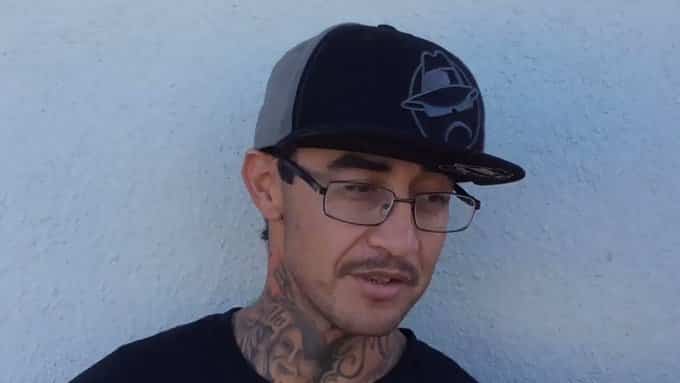 Las Vegas Fire Rescue made sure to credit Anival for the rescue. In a tweet dated December 2, 2017, they wrote:

“With bare hands pulled LOCKED security door open and brought both kids out from the inferno inside.”