15 Bizarre Facts About U.S States That You Probably Don’t Know

In school we were taught important facts about each state: Missouri was the Show Me state, Texas was once a republic, Philadelphia, PA was the first U.S. capitol, eight presidents were born in Ohio. But those are just basic facts; what about the fun, odd, and downright bizarre facts about what makes America’s states great? This is a list of 15 strange things about the states that you probably didn’t know. 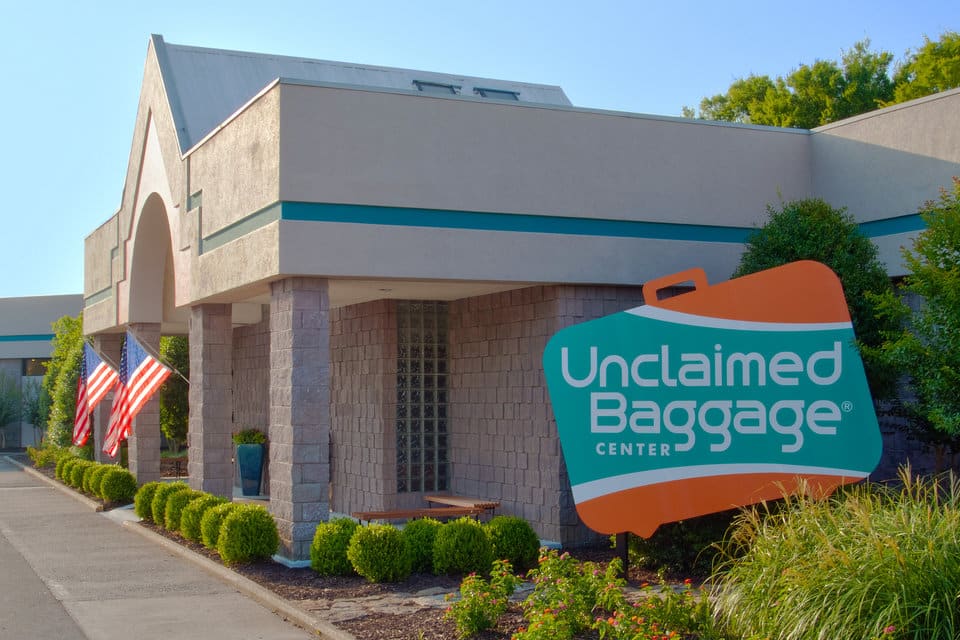 Did the airlines ever lose your luggage, never to return? If so, you might want to take a trip to Alabama. Scottsboro, Alabama, is home to the Unclaimed Baggage Center, a 40,000 square-foot warehouse where unclaimed luggage and its contents go to die – or get reclaimed. Just how much luggage does the airlines lose? Well, the store gets 7,000 new items a day! 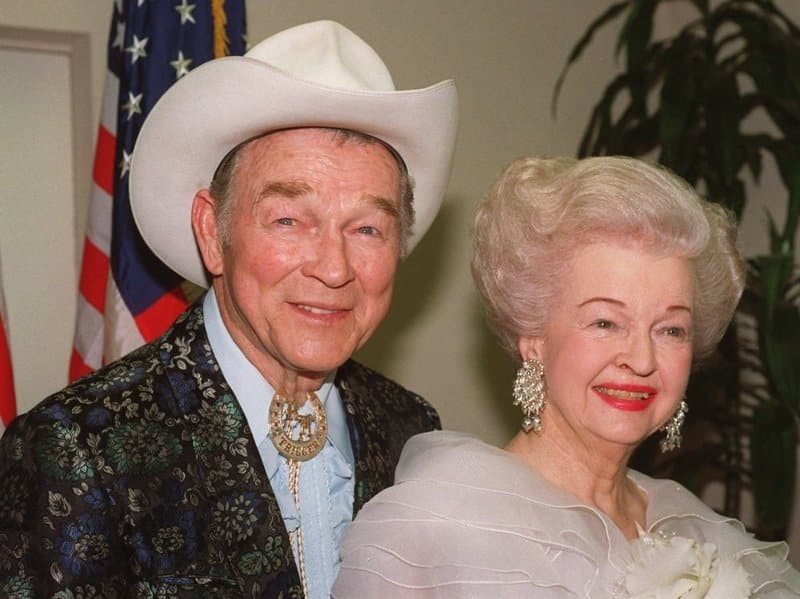 You’ve heard of the state bird and the state flag, but how about the official state neckwear? Arizona was the first state to have an Official Neckwear designation, the bolo tie, which became official in 1971. While we wish we could say Arizona was alone, New Mexico and Texas also found it necessary to formally recognize the bolo tie. 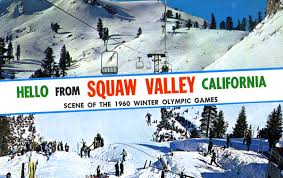 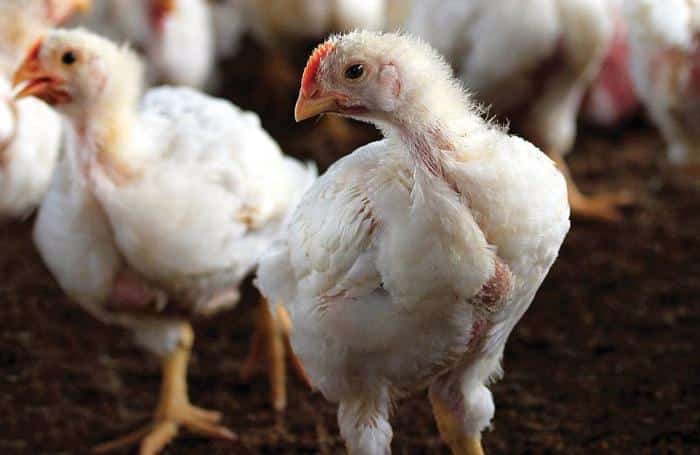 Chickens actually outnumber residents of Delaware by more than 200 to 1. The number has been alarming to some experts in the state, who point out that the poultry industry adds significant environmental harm due to pollution and manure. The industry is expected to grow by a million more chickens, far outpacing the number of babies being born in the state. 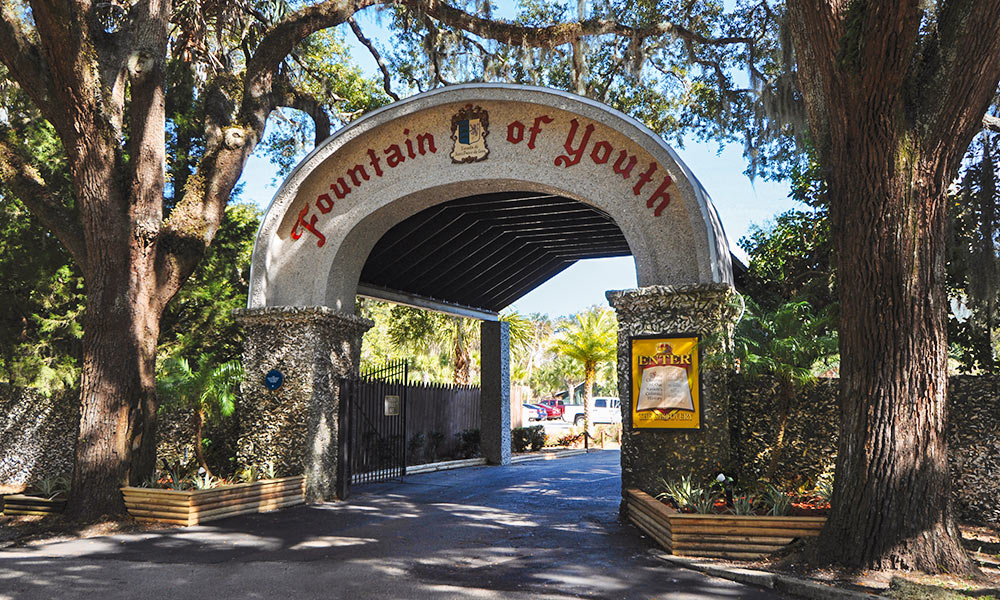 Ponce de León is said to have come to Florida in search of the Fountain of Youth. Some say he believed he found it near St. Augustine, Florida, which was founded by the Spanish in the 16th century.There are many springs in the area which claim to be the famous fountain. 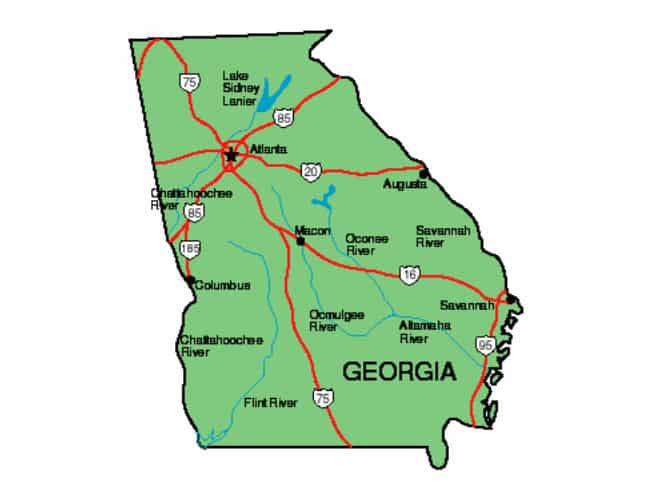 Georgia has had five state capitals. The capitals moved west along with westward expansion of the U.S. The first capital was Savannah. The capital moved to Augusta when white settlers defeated and removed Native Americans who lived in the state’s interior. When the state needed a bigger building it chose Louisville, but it took ten years to build (and forcibly remove) Native Americans. In 1802 Creek lands west of Louisville were ceded to Georgia, prompting a move west into Midgeville. Atlanta became the capital after the Union won the Civil War. 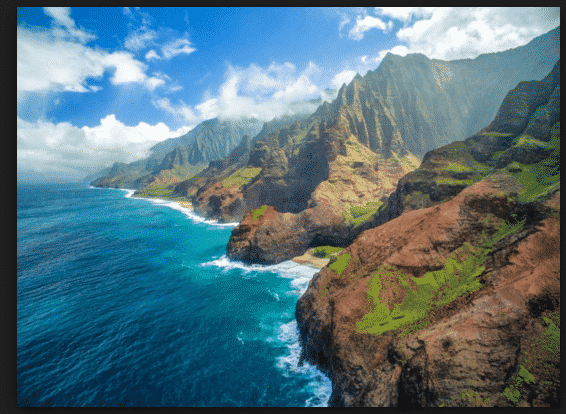 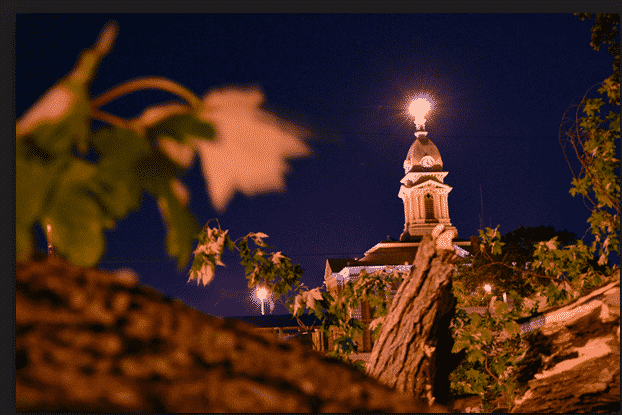 The first city to use street lights was Wabash, Indiana. The date was March 31, 1880. The first official demonstration of street lamps was conducted in Cleveland the year before, but the Wabash Common Council had voted the previous month to allow the Brush Electric Light Company to hang its arc-lamps from the city’s Courthouse dome. The light was 3,000 candlepower, which is 200 times brighter than a contemporary filament lamps. It was invented by Cleveland native Charles Brush. 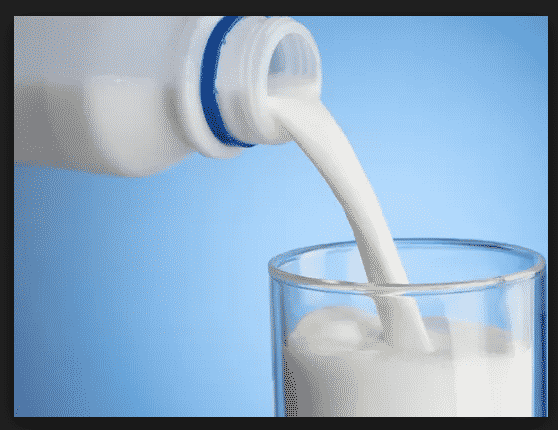 Milk is the official drink of Louisiana. It was named state drink in 1983. 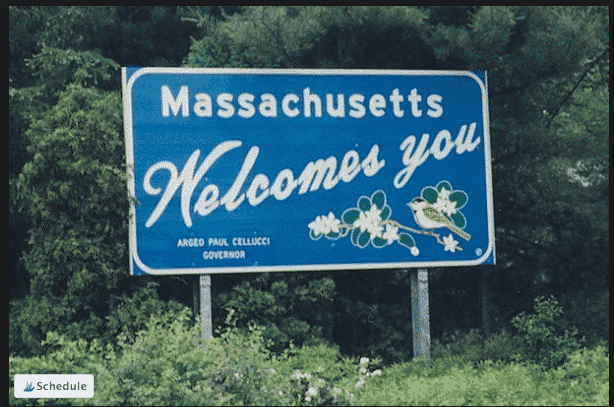 Thanks to Blue Laws still on the books, snoring husbands are illegal in MA. If a man snores iwth the window opened he can be sent to the pillory. 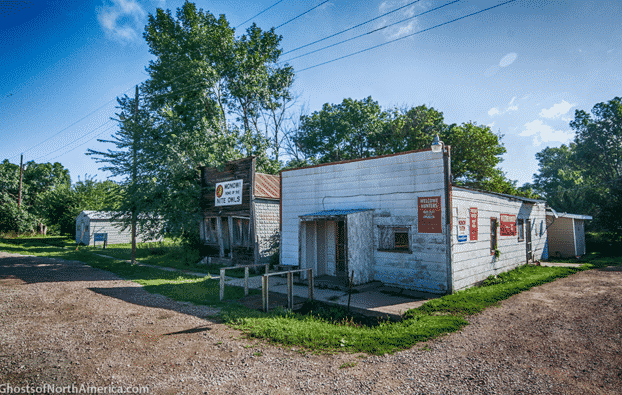 Monowi, Nebraska is an incorporated village in Boyd County with an official population of 1according to the 2010 census. Elsie Eiler is the Mayor, and she grants herself a liquor license and pays taxes to herself. she maintains the town’s four street lights and also runs the Monowi Tavern. In addition, she maintains Rudy’s Library, a 5,000-volume library named for her late husband, Rudy. 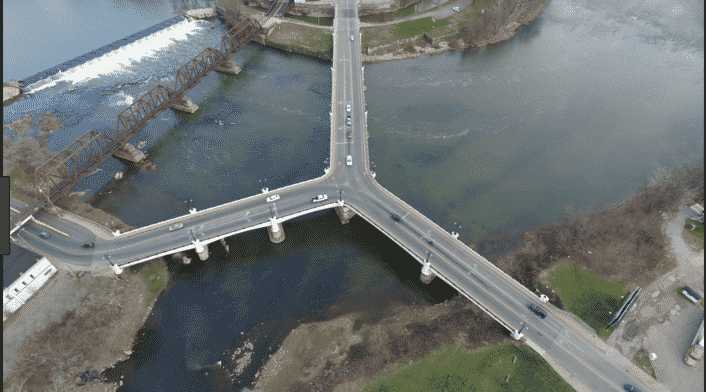 The Y Bridge in Zanesville is certified by “Ripley’s Believe It or Not” as the only bridge in the world which you can cross and still be on the same side of the river. First built in 1814 to span the confluence of the Licking and Muskingum Rivers, the current bridge is the fifth iteration of the same concept. 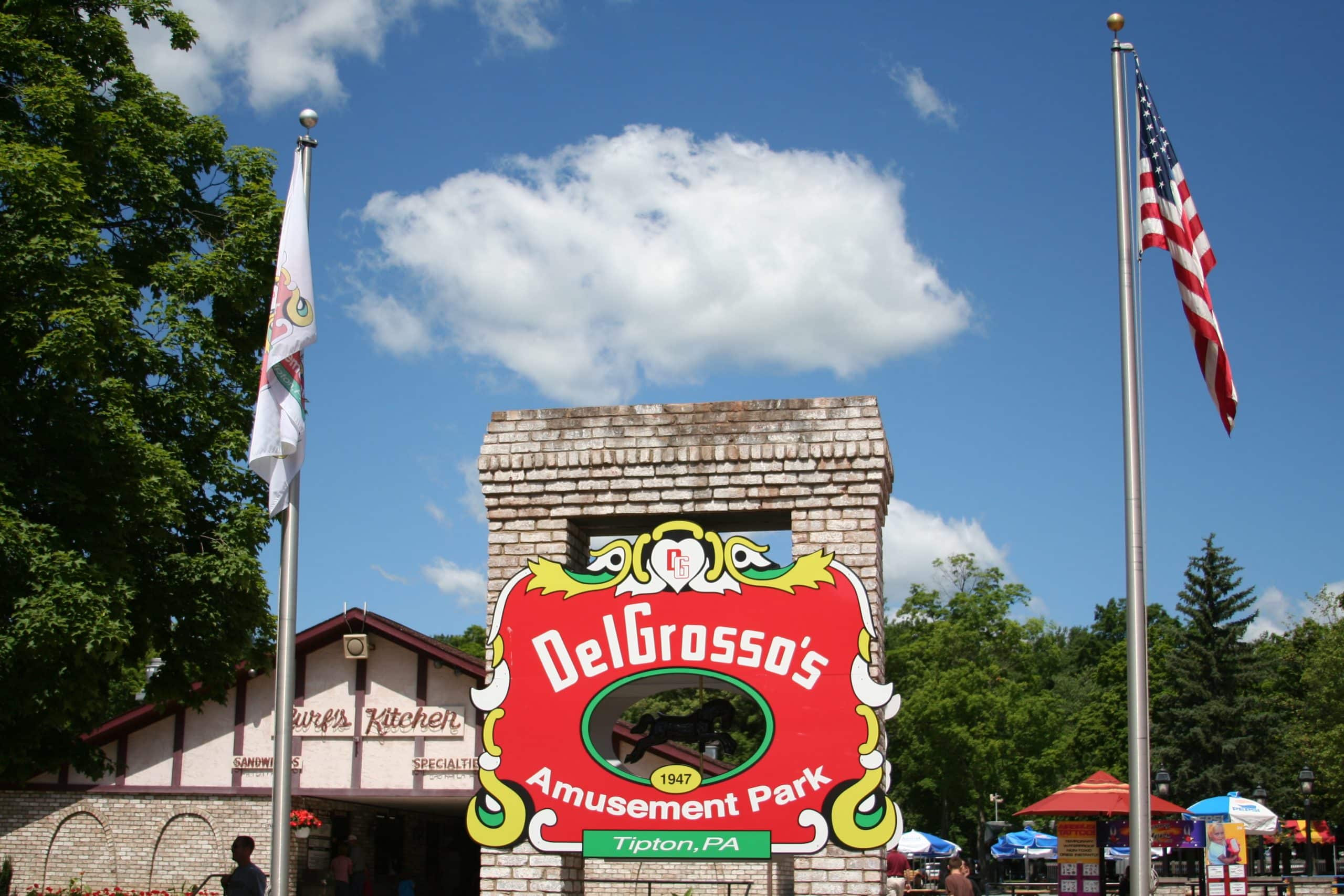 Tipton, PA is home to a park dedicated to pasta. DelGrosso’s Park was originally opened on a family farm in 1907. The DelGrosso family purchased it in 1946. The family owns a pasta company and therefore themed the park around Italian pasta and sauce. 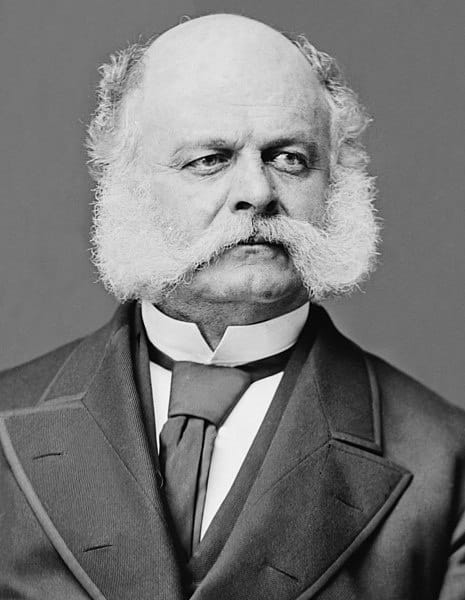 American Civil War general Ambrose Burnside, later the Governor of Rhode Island, is to blame (or credit) for the concept of sideburns. although men as far back as Alexander the Great sported the facial hair, in America it really took off after Burnside sported very thick sideburns connected by a mustache. 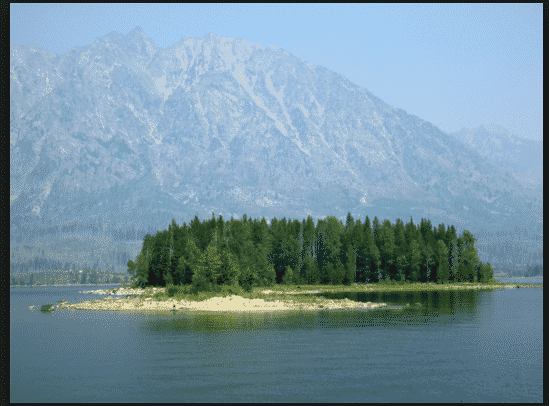 Wyoming is a completely landlocked state, but it has 35 islands within its borders. Confused? It doesn’t take an ocean to create an island. Land masses inside lakes also count as islands.