Reporter Drops Everything To Save Baby Dolphin

Natural disasters can happen at any time and they can be terribly devastating. These disasters can be even more devastating for animals that often don’t have the ability to seek shelter. When one news reporter saw a baby dolphin in serious trouble, he knew he had to drop everything to save it! 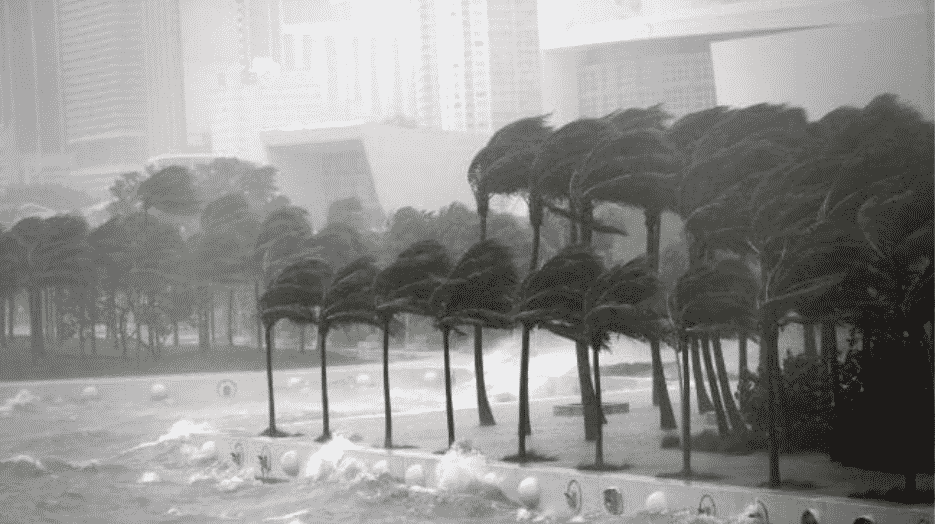 A hurricane can be incredibly disastrous. Those of us who have lived through them and felt the effects are sure to have stories to tell. However, natural disasters don’t only impact the lives of humans. 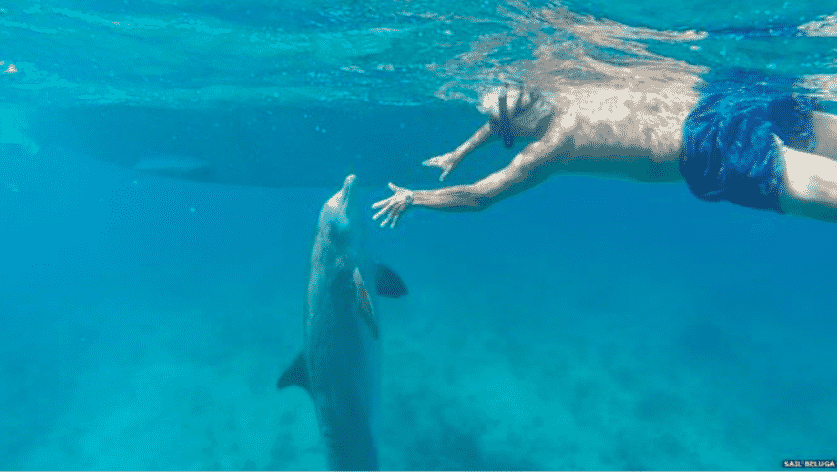 Many of us often forget about how much aquatic life is living in our waters. During a hurricane especially, these animals often get placed in scary situations. That’s the unfortunate situation that one baby dolphin found herself in. 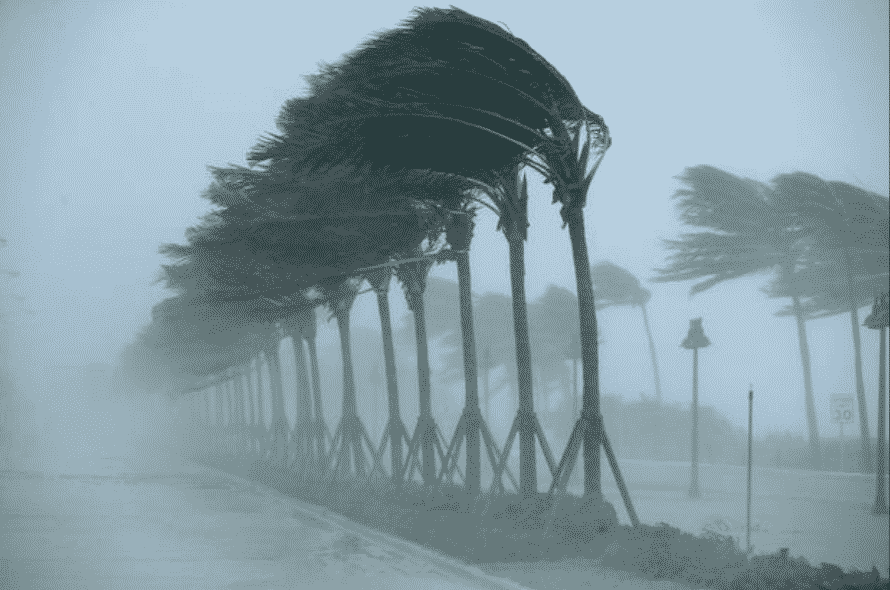 Image: The Globe and Mail

The gulf coast of Florida was hit badly when Hurricane Irma came around. Many families dealt with a ton of devastation from the aftermath of the hurricane. It was rough on the residents that were worried about their homes and their lives. 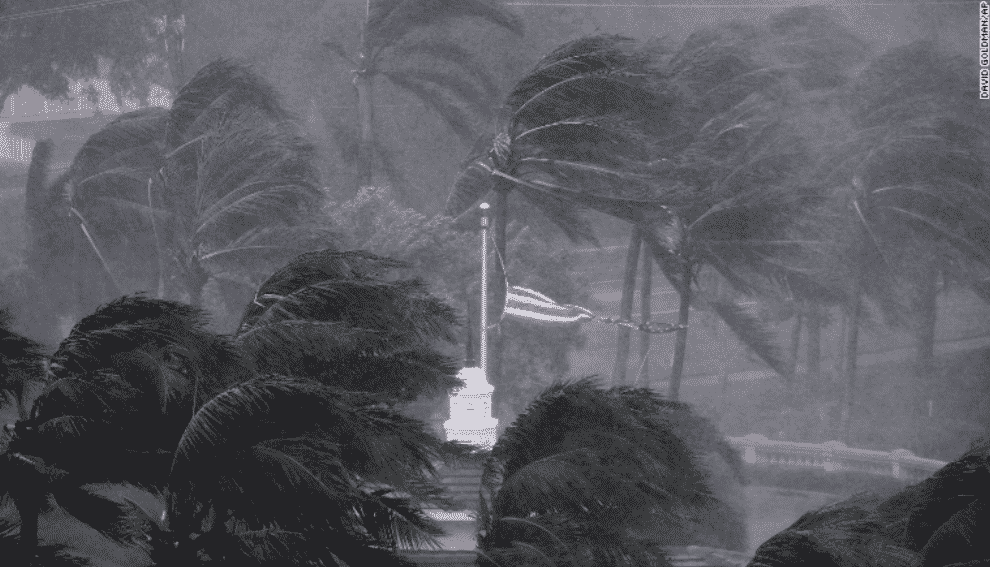 According to CNN, Hurricane Irma is “the strongest basin hurricane ever recorded outside the Gulf of Mexico and the Caribbean Sea.” The storm lasted for nearly two weeks and it wrecked havoc on the coastline. 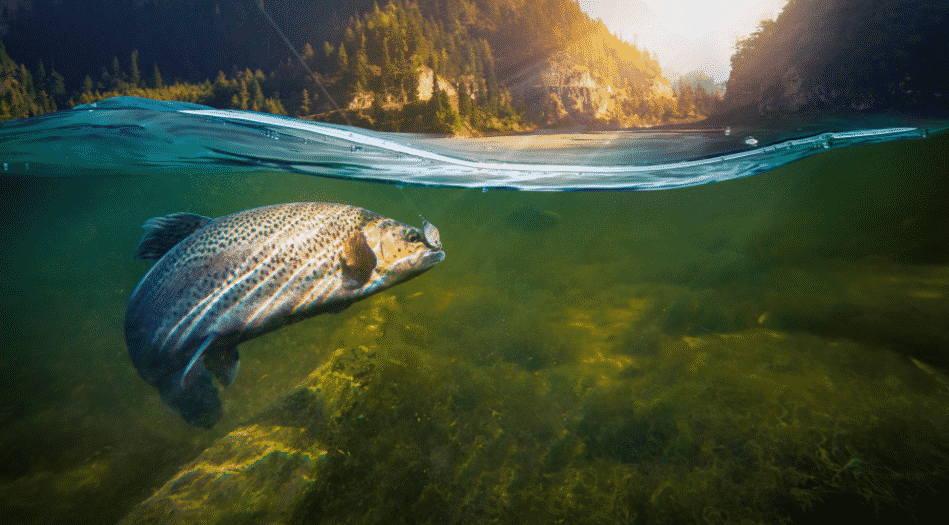 There was tons of flooding that occurred and people everyone were dealing with power outages and various other problems. However, much of the aquatic life was having a difficult time dealing with the storm and its path of destruction as well. 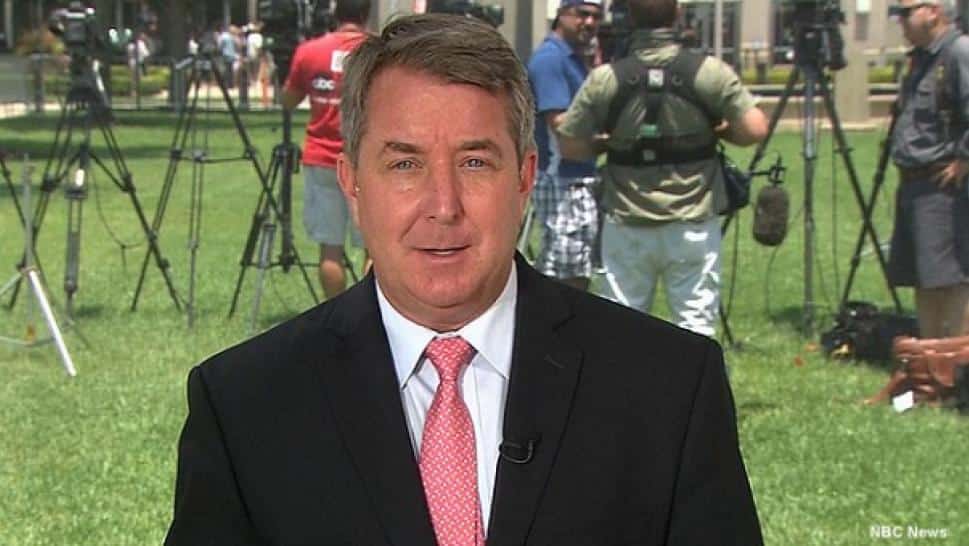 Kerry Sanders, a reporter for NBC, had been sent off to the beach of Marco Island to report on the destruction. However, when Sanders’ work colleagues saw what he was actually doing on Marco Island they were blown away.

It seems that when Sanders arrived on the scene, he saw an animal that was desperately in need of help. Instead of sitting idly by and merely taping the destruction, Sanders decided to intervene personally.

A baby dolphin had got caught in some grass along the beach. The grass had most likely been swept up there by the storm. When a kind stranger had walked by and seen the trouble, they worked to help the baby dolphin get back into the water. 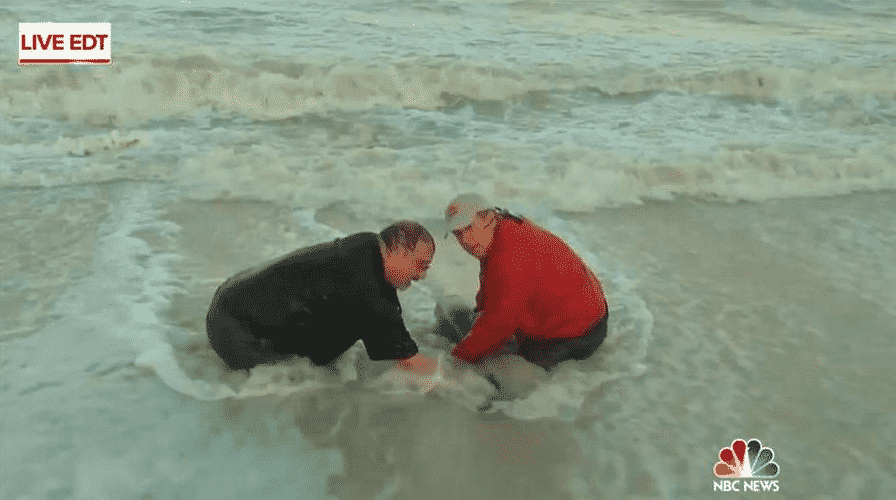 That’s when Sanders saw the man trying to get the baby dolphin back in. Together, the two of them worked on getting the baby into the ocean. However, it wasn’t an easy task as the baby was absolutely exhausted. 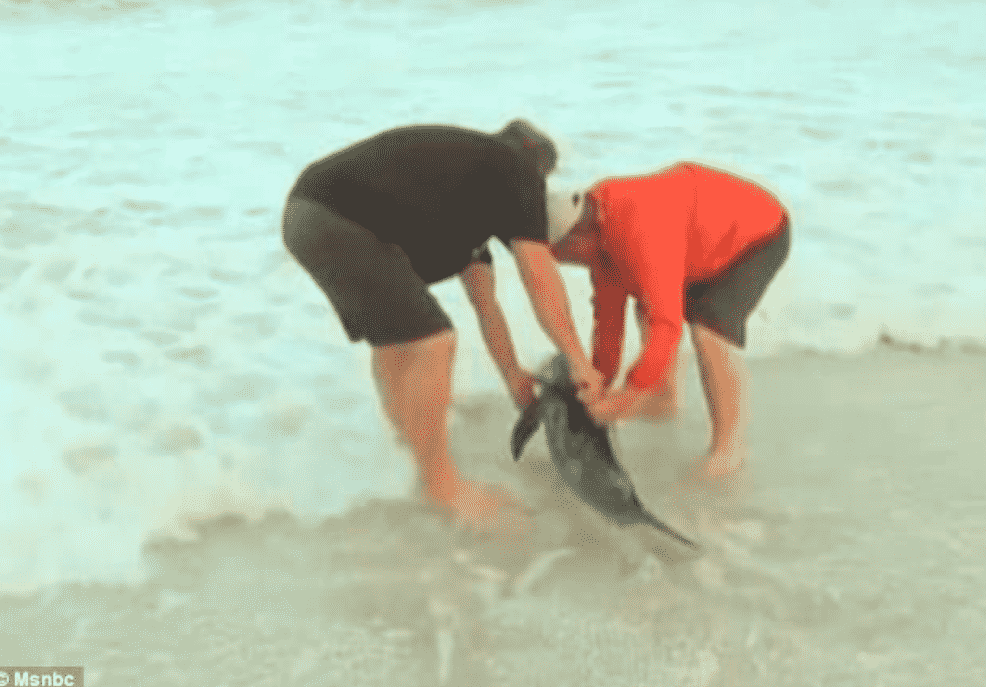 The baby dolphin was clearly exhausted from working so hard to fight against the current that kept pushing it out to shore. The men could see that the baby was tired but they refused to give up on the dolphin. They continued with their rescue. 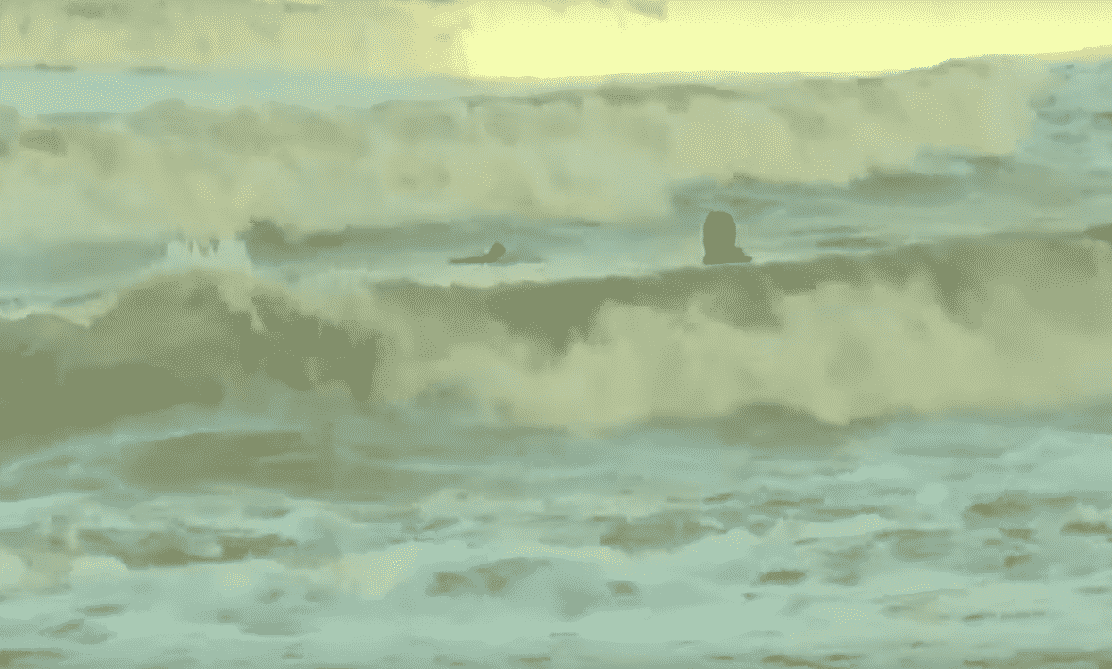 The two heroes delved into the deeper waters to try and help the baby dolphin out more. They hoped that if the water was deep enough that the baby would be able to make it out to a safe enough distance from the shore. 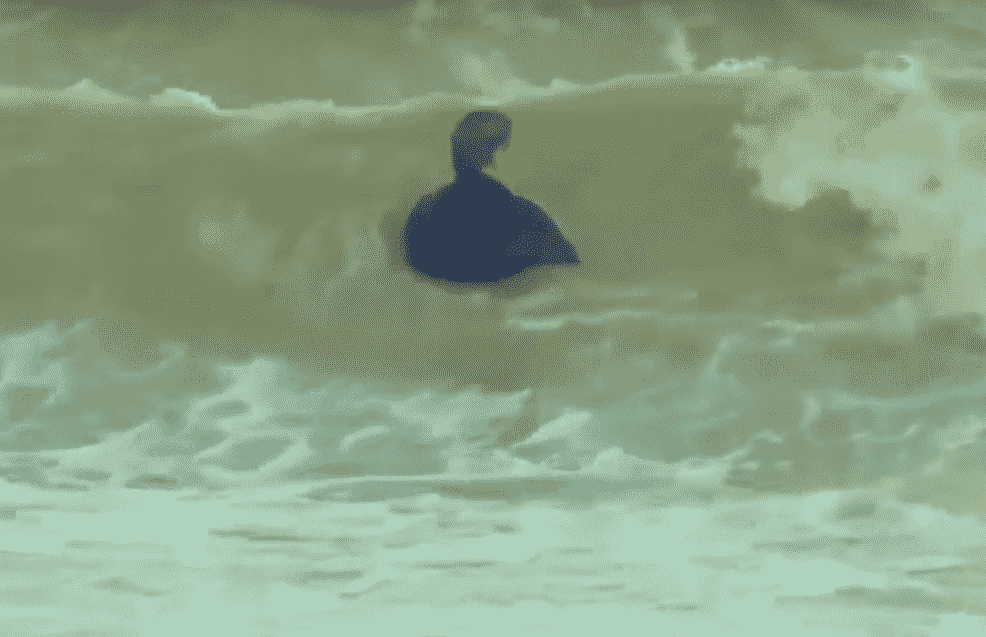 Finally, the baby dolphin was swimming out on her own and had made it out to sea. The men were so happy until they discovered another dolphin on shore that needed their help. This one, however, was much bigger. 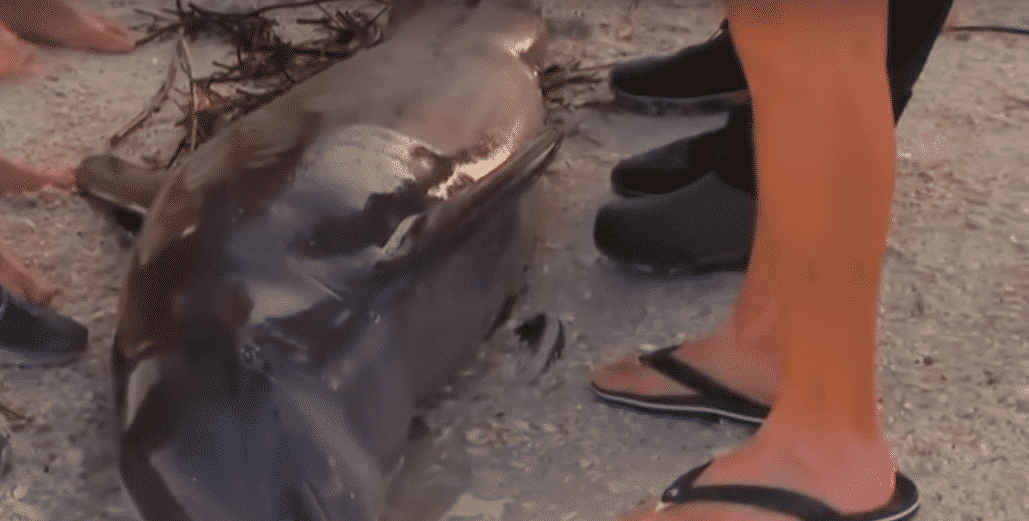 The next dolphin that the heroes discovered was much bigger and the men assumed that it may have been the baby’s parent. Once again, this dolphin was also very exhausted and had bene trapped in the sand for quite a long time. 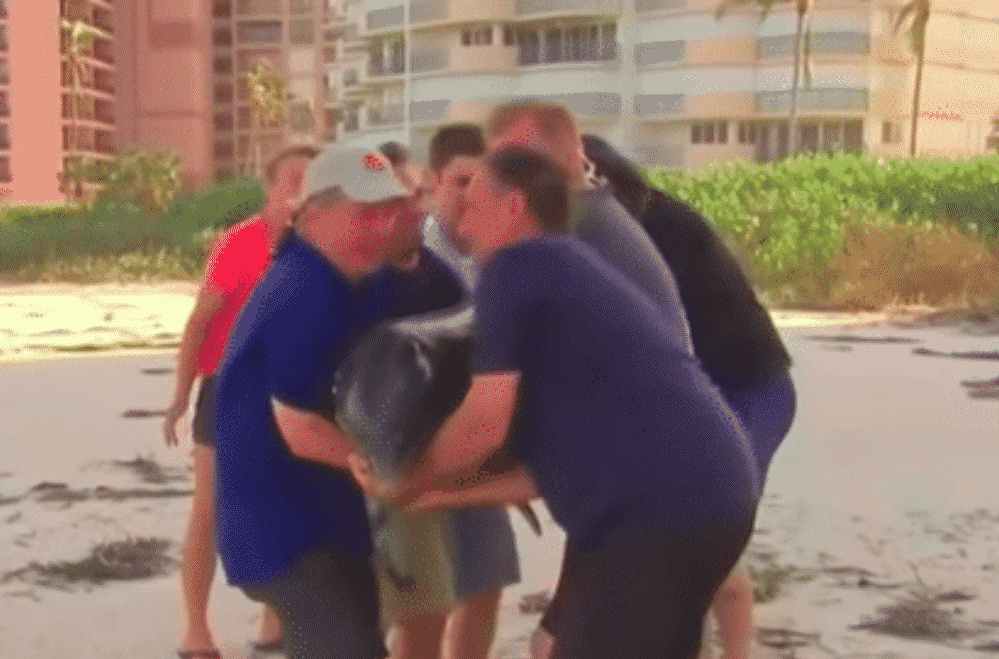 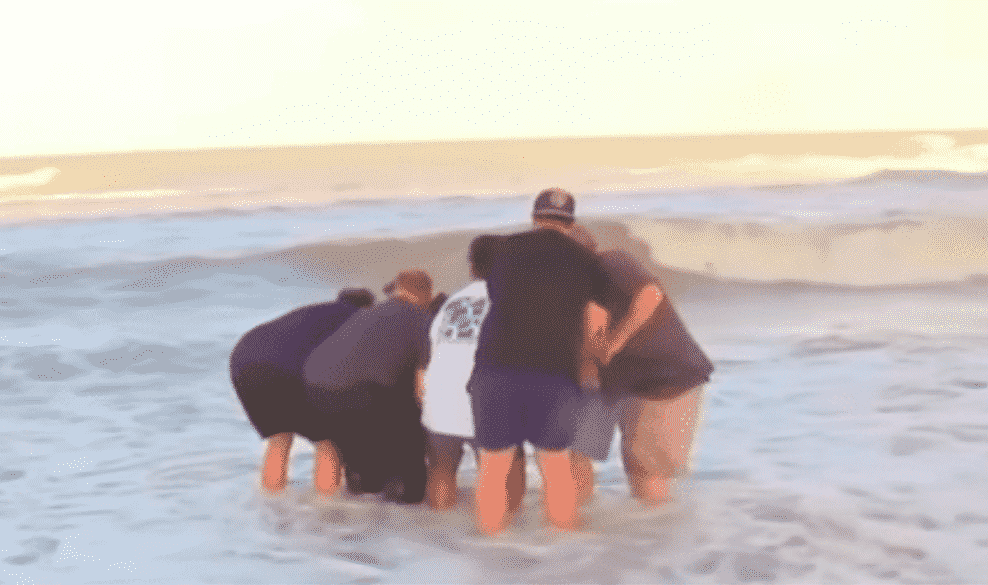 As the dolphin began to make its way out to sea, the men felt very proud of this moment. They were so happy that they were able to impact the life of not just one but two dolphins. 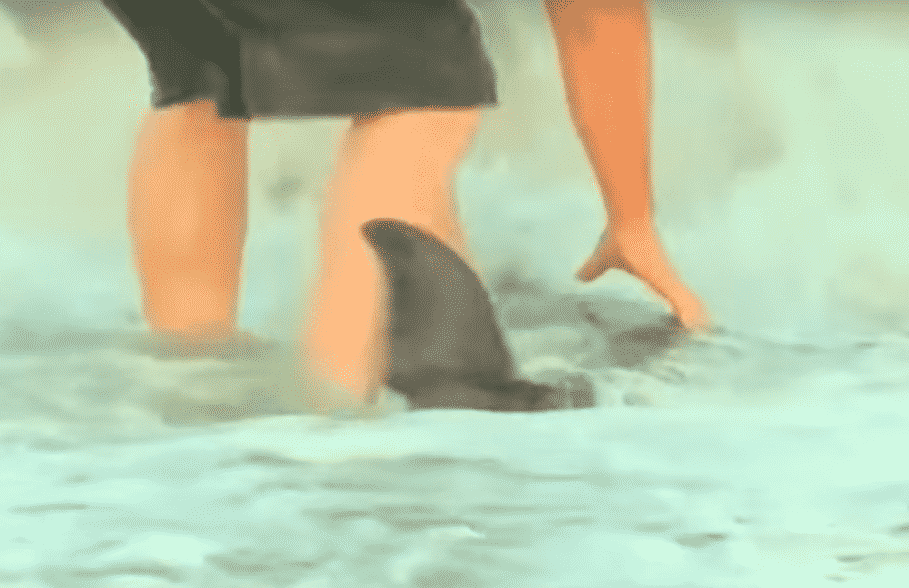 These two dolphins are a great example of what happens to aquatic wildlife when a disaster hits. It can be so devastating on them as well when something like Hurricane Irma occurs. 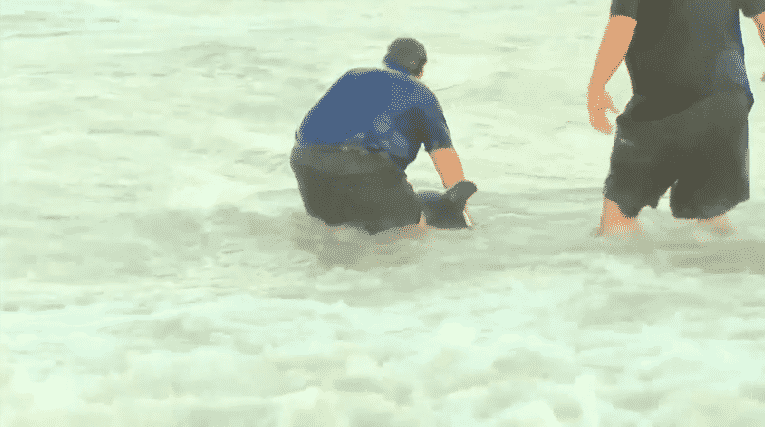 Unlike many of the animals, humans are equipped with more resources that allows us to better withstand such conditions. This is how these men were able to bring these two trapped dolphins back out to sea when they otherwise would have been stuck. 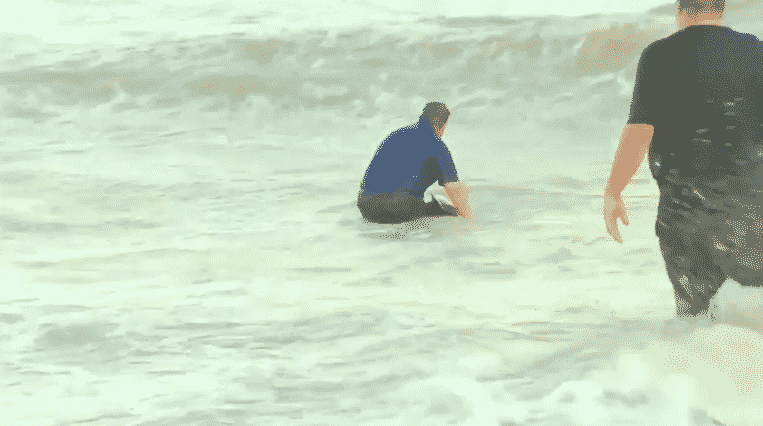 Hopefully these two dolphins were reunited out at sea. Thanks to these kind-hearted men, these two dolphins no longer have to struggle out on the sand. The men still stood around to make sure that the dolphins had not gotten beached again. 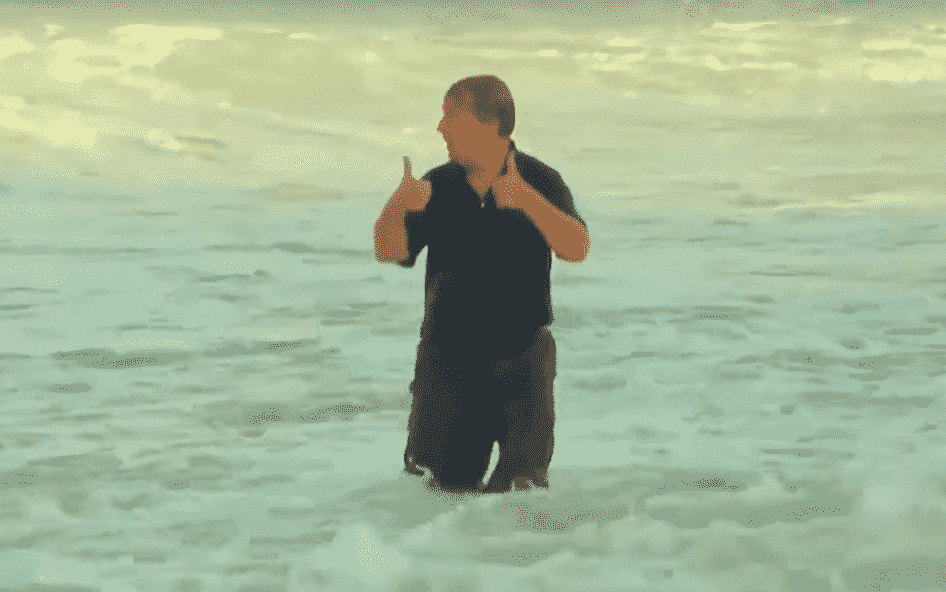 While Sanders was busy getting to work on saving dolphins, anchor Willie Geist took over for him and began narrating the events. “Looks like another rescue is underway. The report we got is that the young dolphin that we saw … was safely released,” Geist explained to viewers. 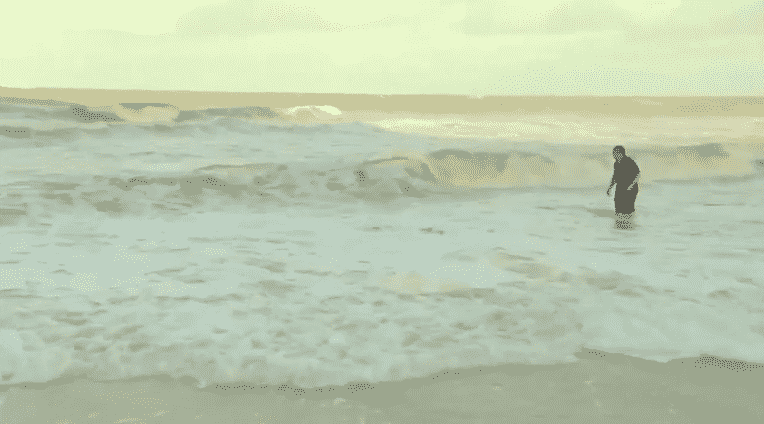 These two dolphins were incredibly lucky to have been spotted by heroes that were willing to go out of their way. Now these men can go back to their daily lives knowing that they positively impacted the lives of not one but two sweet dolphins in need.