Guy Rips Down Old Wall In His Basement, Finds Something Truly Unbelievable That Changes His Life

Have you ever dreamed of finding a buried treasure somewhere at the end of a rainbow? Well, one man’s personal discovery story will have you believing again! When this young man decided to tear down a wall built in the 1940s, he found a shocking discovery on the other side. He decided to share his discovery with the world on his Imgur account. So let’s take a look at the astonishing treasure this young man found that blew his mind! 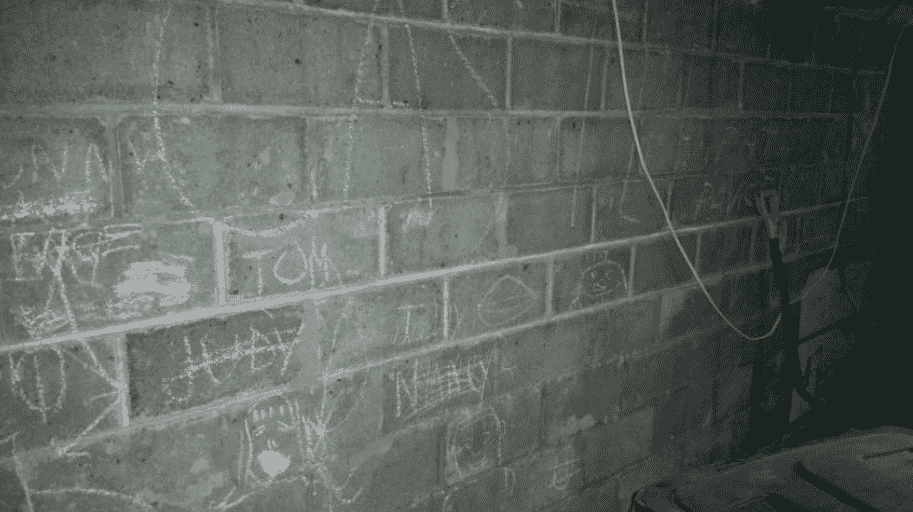 Imgur user branik12 recently decided to share some discoveries that he found around the house. Branik12 is a 35-year-old DIY enthusiast who is always looking for new projects to undertake. Recently, he decided to start fixing up his family’s home. 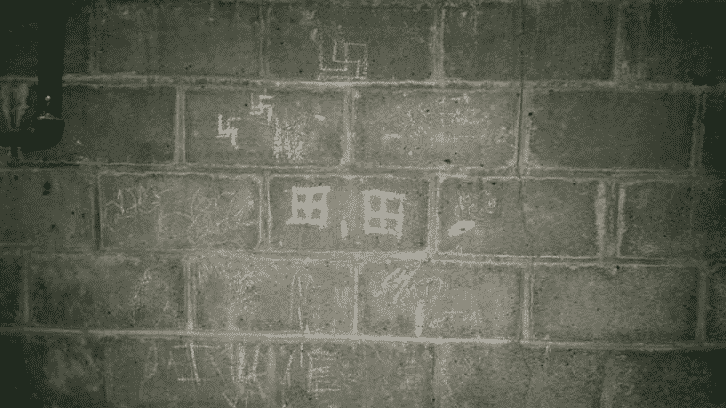 The 35-year-old was working on remodeling his family’s home and was doing an expert job on it. He had already completed his work on the first and second floors and then it was time for him to move onto the basement. However, this wouldn’t be the easiest area to fix since the house is pretty old… 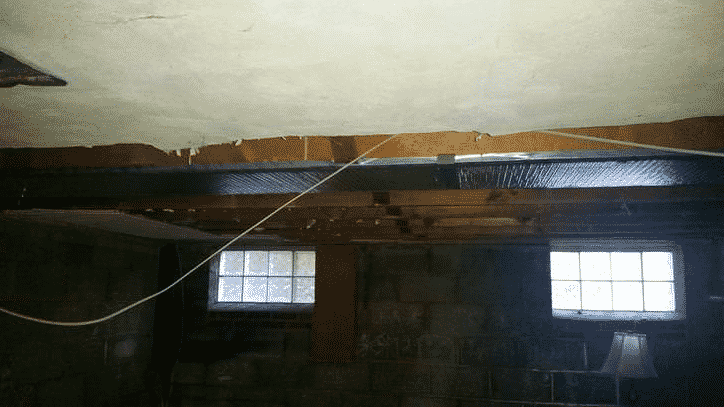 “So my family and I have been living in our house we bought some years back. The house was built in the late ’40s. I am a 35-year-old do-it-yourselfer, so I had remodeled everything on the first and second floor when it came time to remodel the basement,” branik12 wrote. 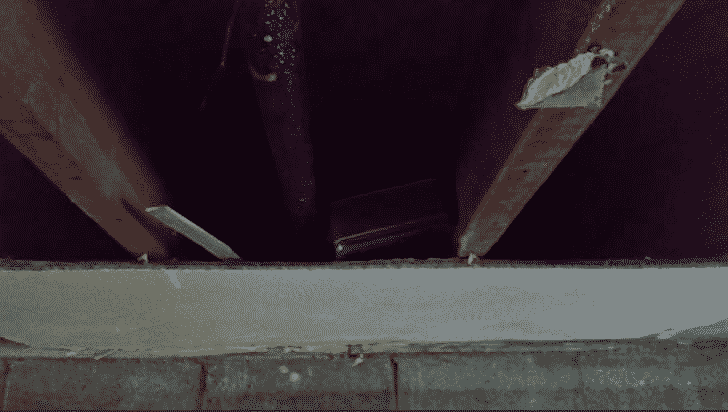 Finally, it was time for branik12 to start taking on the basement. As one would expect, the basement was pretty dark and filled with dust. The first thing branik12 did was begin to peel back the walls to reveal the cinderblocks and then start clearing out the old dusty ceiling beams. 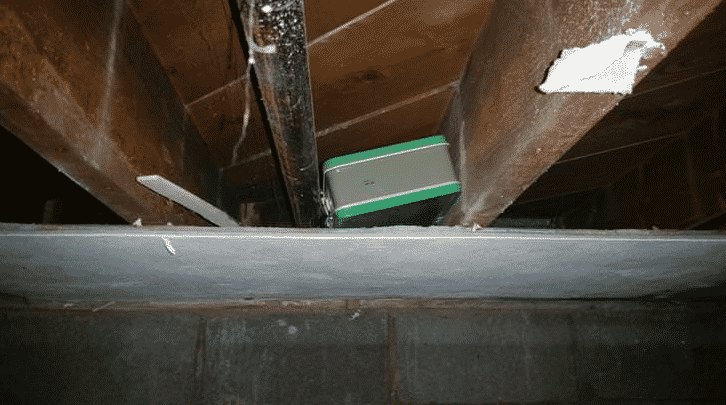 As he was clearing out the ceiling of the basement, branik12 came across something completely unexpected. At first, he couldn’t tell what it was, but of course, his curiosity was piqued. So he pulled out the object and found that he was holding an old metal box! 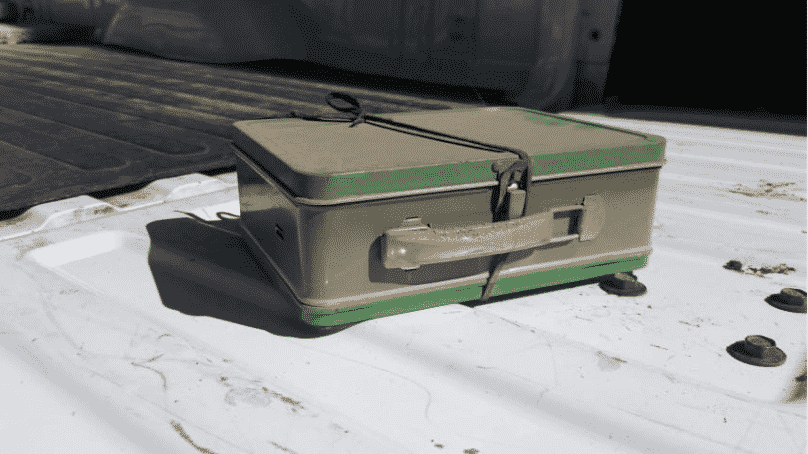 The 35-year-old was completely blown away by the discovery. He never expected to find anything hidden inside of his home. As he looked at the old, green metal box he couldn’t help but wonder what was inside?! 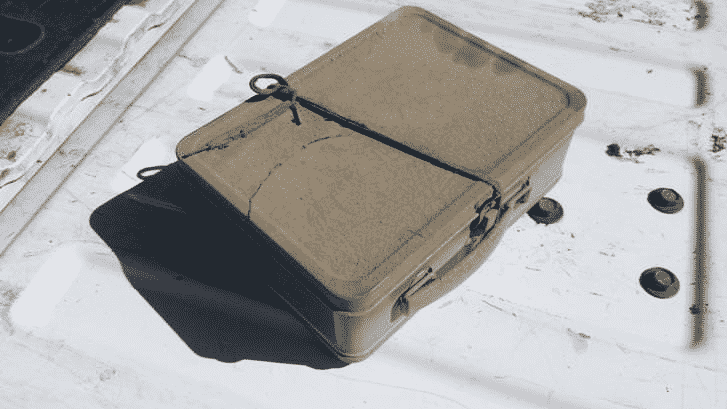 From the look and feel of it, branik12 could tell that there was definitely something inside of the metal box. “It has something inside, but not heavy like coins or gold bars. Might get lucky though. Could be old sports cards?” he wrote on Imgur. 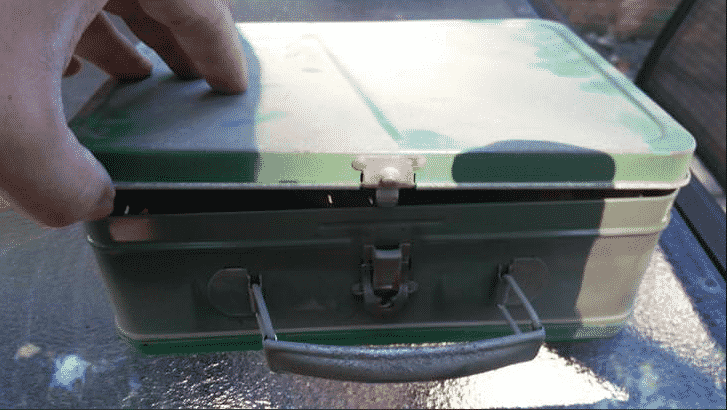 The man was incredibly curious and excited to see what could be waiting for him inside of the metal box. After all, if it happened to be baseball cards, then they could be worth a lot! However, what he ended up finding was worth so much more. 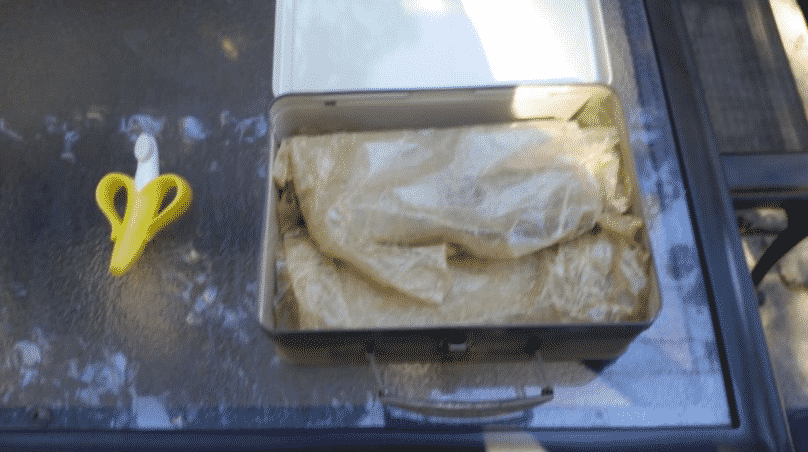 So the man set off to open the box with and was able to do it easily. When he first got the lid open, he noticed that it was filled with old vintage newspapers and “a few packages wrapped in what looks like wax paper.” It was obvious to him that the contents of this box were quite old. 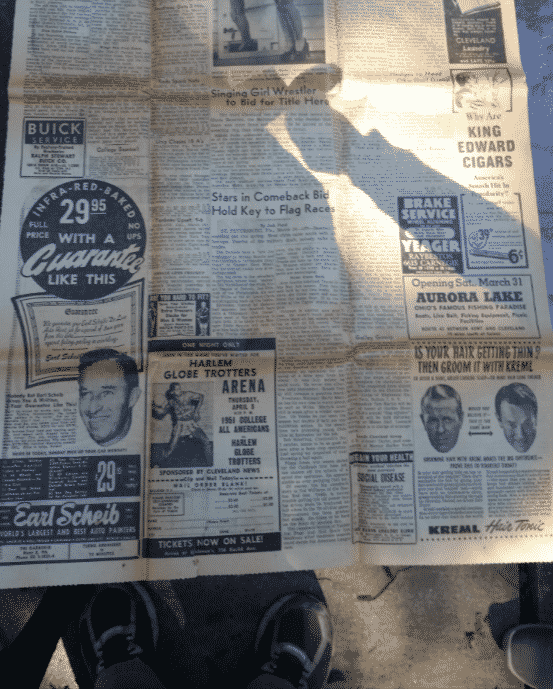 It was clear to branik12 that the box had been hidden away for quite some time. The man then began to explain to those following his story that the house was built in the 1940s. It also originally belonged to a woman in her 50s back in the day. 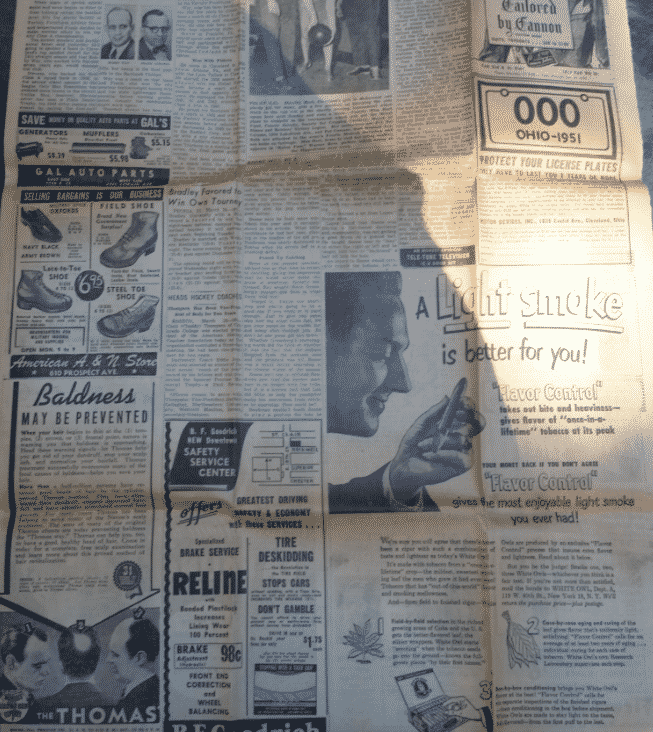 Whatever was inside of the box was clearly wrapped up in a lot of vintage newspaper. If branik12 was to assume that the owner had wrapped up their things in a current newspaper of that decade then this treasure dates back to 1951. The newspaper wrapped around the contents was the Cleveland Plain Dealer from the 50s. 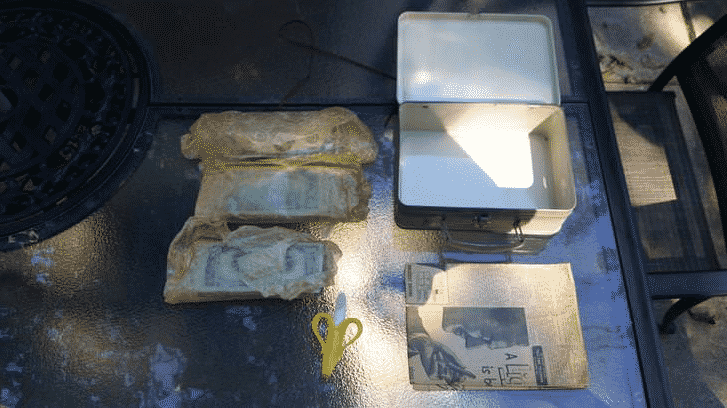 As branik12 unwrapped the newspaper he felt like he was traveling back in time. The newspaper pages were filled with old ads and old stories from back in the day. Although the newspapers were vintage and quite intriguing, branik12 was still mostly curious about what was inside of the wax wrappers. 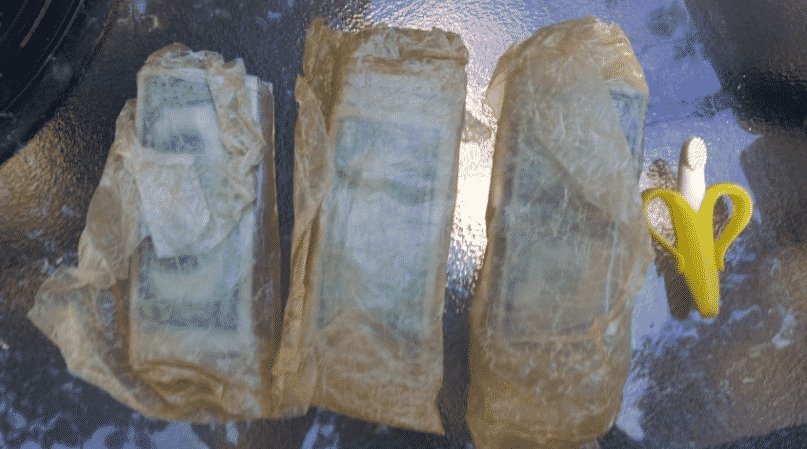 Through the wax wrappers, branik12 could see that there were hints of green sticking out. The man wanted to get a second opinion so he immediately showed the contents to his wife. His wife quickly guessed what branik12 was already thinking… 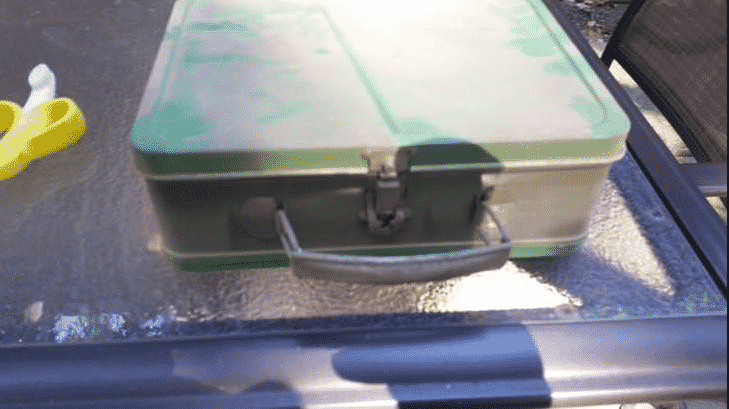 From the looks of it, it appeared as though the wax paper was covering up some dollar bills. The couple grew quite excited at the thought of it. After all, an extra $1,000 could go a long way for a family that’s remodeling their home. However, they had no idea what they were really in for… 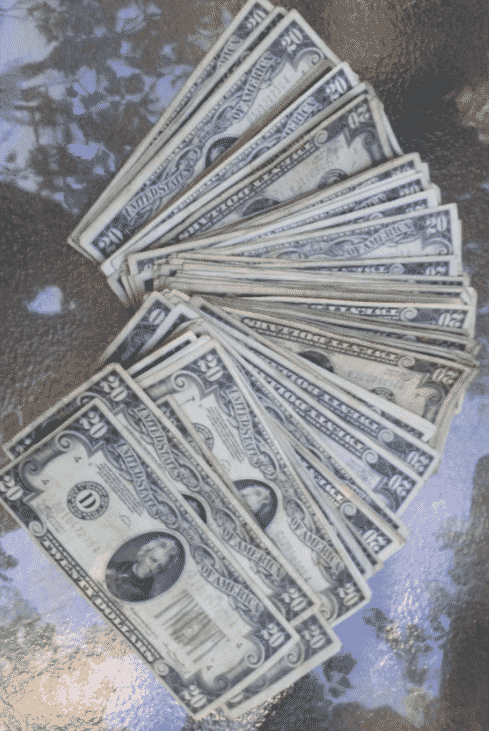 The couple quickly began to unwrap the wax paper and revealed what appeared to be a wad of mid-century twenty dollar bills. “There could be a couple thousand here!” branik12 wrote. Then they continued to unwrap some more and discovered even more money! 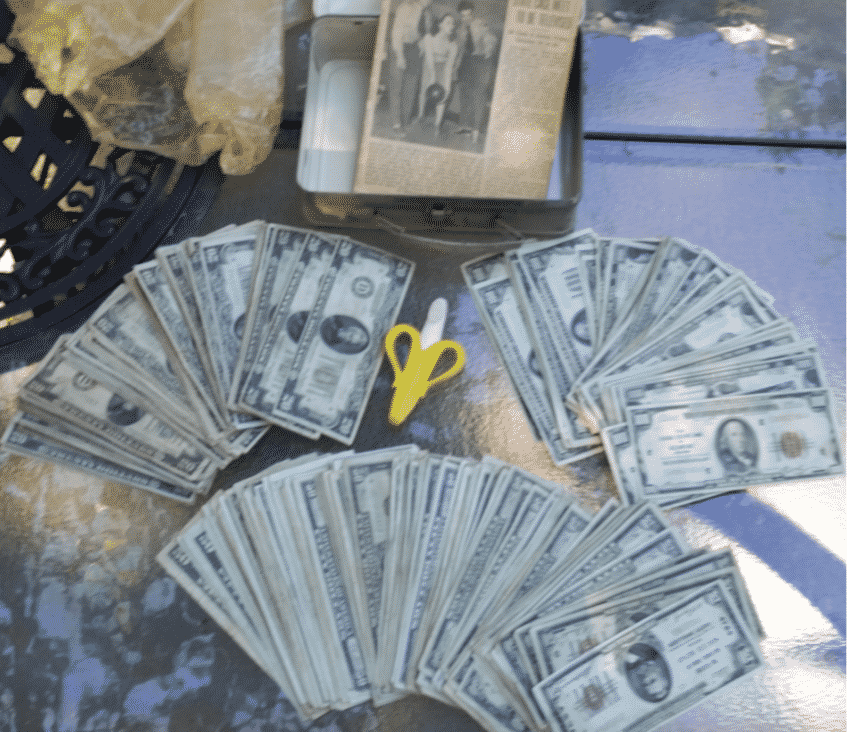 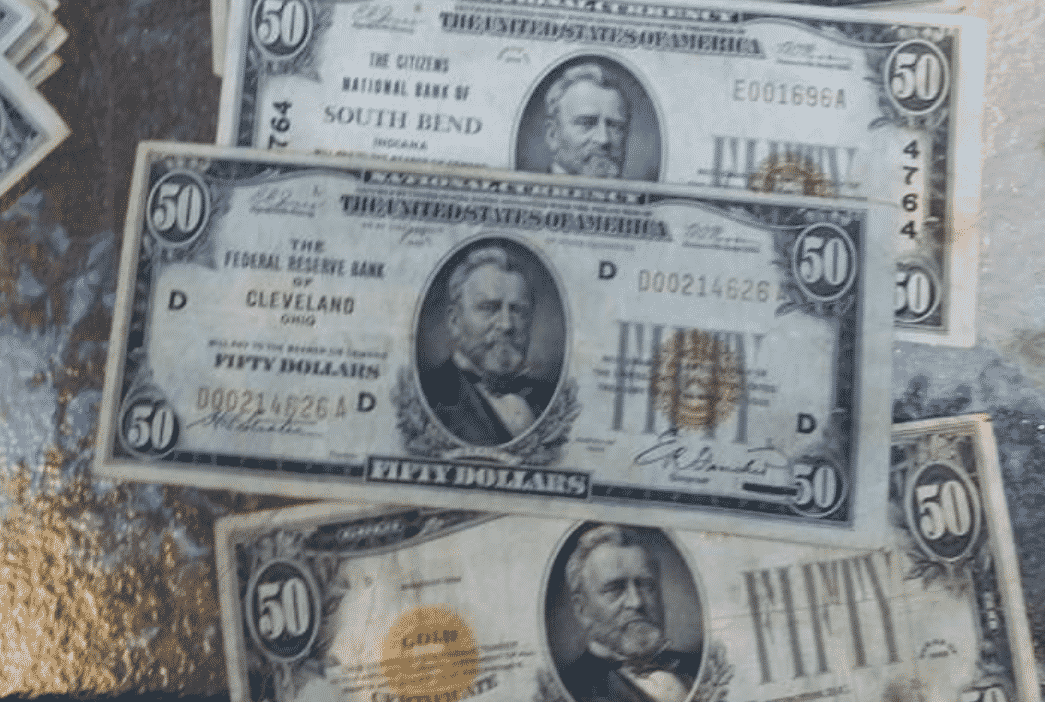 The couple counted up the money and discovered that they had $20,000. However, since all of the bills were dated between 1928 and 1934 and also had some special brown and gold markings, the couple wondered if the pile was worth more. So they took a trip to an appraiser. 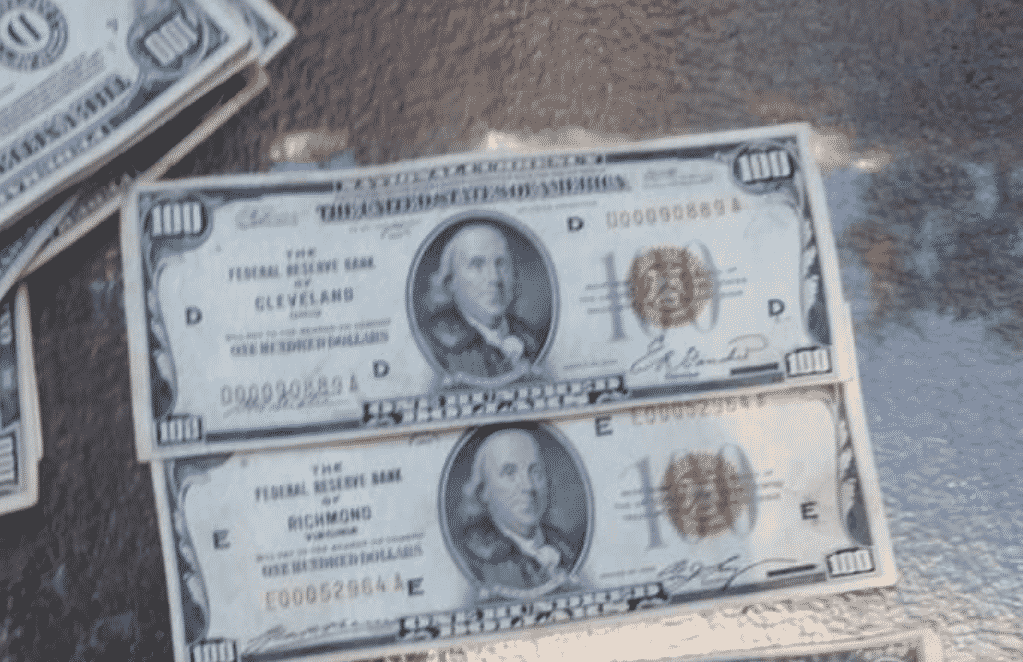 At the appraiser’s office, the couple soon learned that their pile of money was actually worth more! The appraiser estimated that the pile was worth around $23,000!! The couple was beyond excited and soon they contacted a lawyer to determine if the money would belong to them in court. 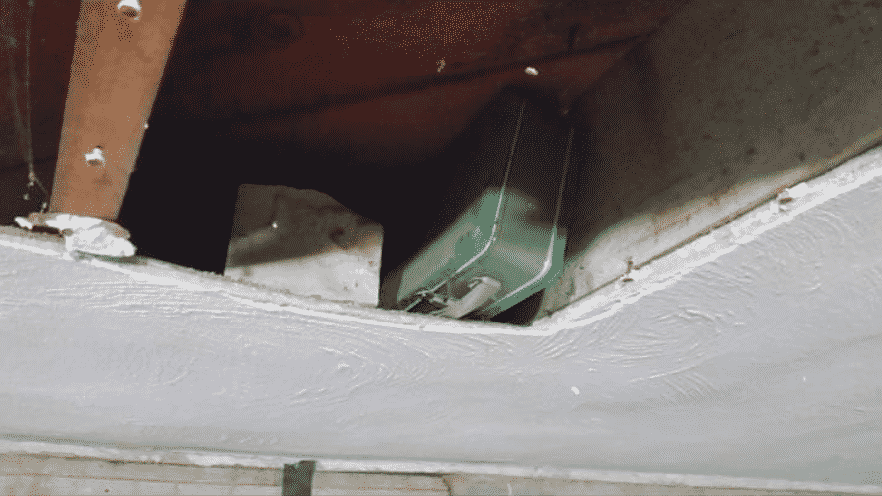 So far, the case of the money is looking good for both branik12 and his wife. It seems that the woman who owned the house back in the 1950s has unfortunately already passed away. The couple will most likely walk away with this amazing treasure! 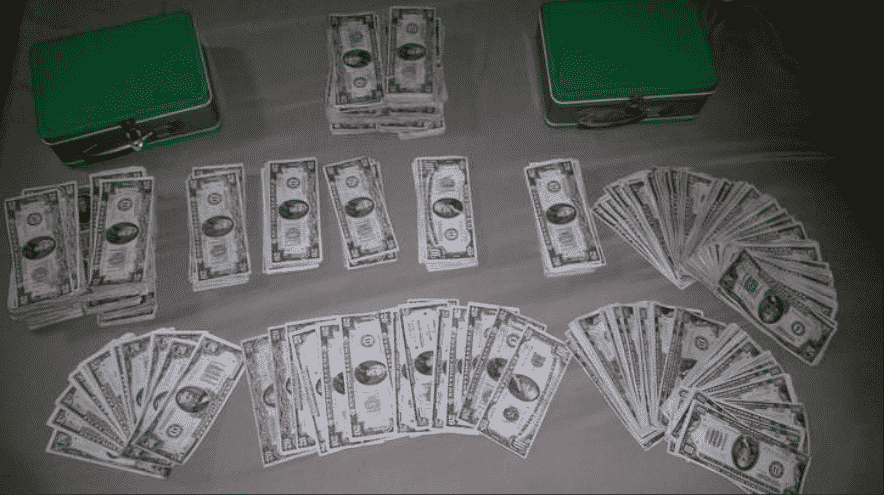 Branik12 and his wife are still both in utter shock over this amazing discovery. No one knows where the money came from, however, it’s still pretty amazing that they came across such a wonderful treasure.