Koala In Need Of Help Approaches Woman On The Side Of The Road, But When She Sees Her Eyes…

Sometimes, animals need our help, and there’s nothing better than seeing them thrive after getting a new chance at life. This is the case of a koala found on the side of a road near Brendale, in Australia. As a woman approached to check if the koala was alright, the animal looks into her eyes, revealing a special trait. The woman immediately asked for help from the Australia Zoo Wildlife Hospital, and a team was on its way.

Here’s how this magnificent koala got help and a distinct name… Then, something amazing happens at #7! 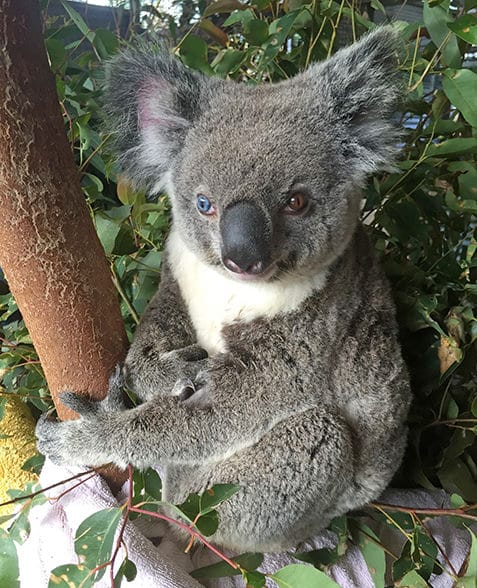 The koala wasn’t critically injured, saw the vets that examined her. But they also saw something very special for a koala. She has a very rare genetic condition known as heterochromia. One of her eyes is blue, and you won’t believe why!

19. At the Australia Zoo Wildlife 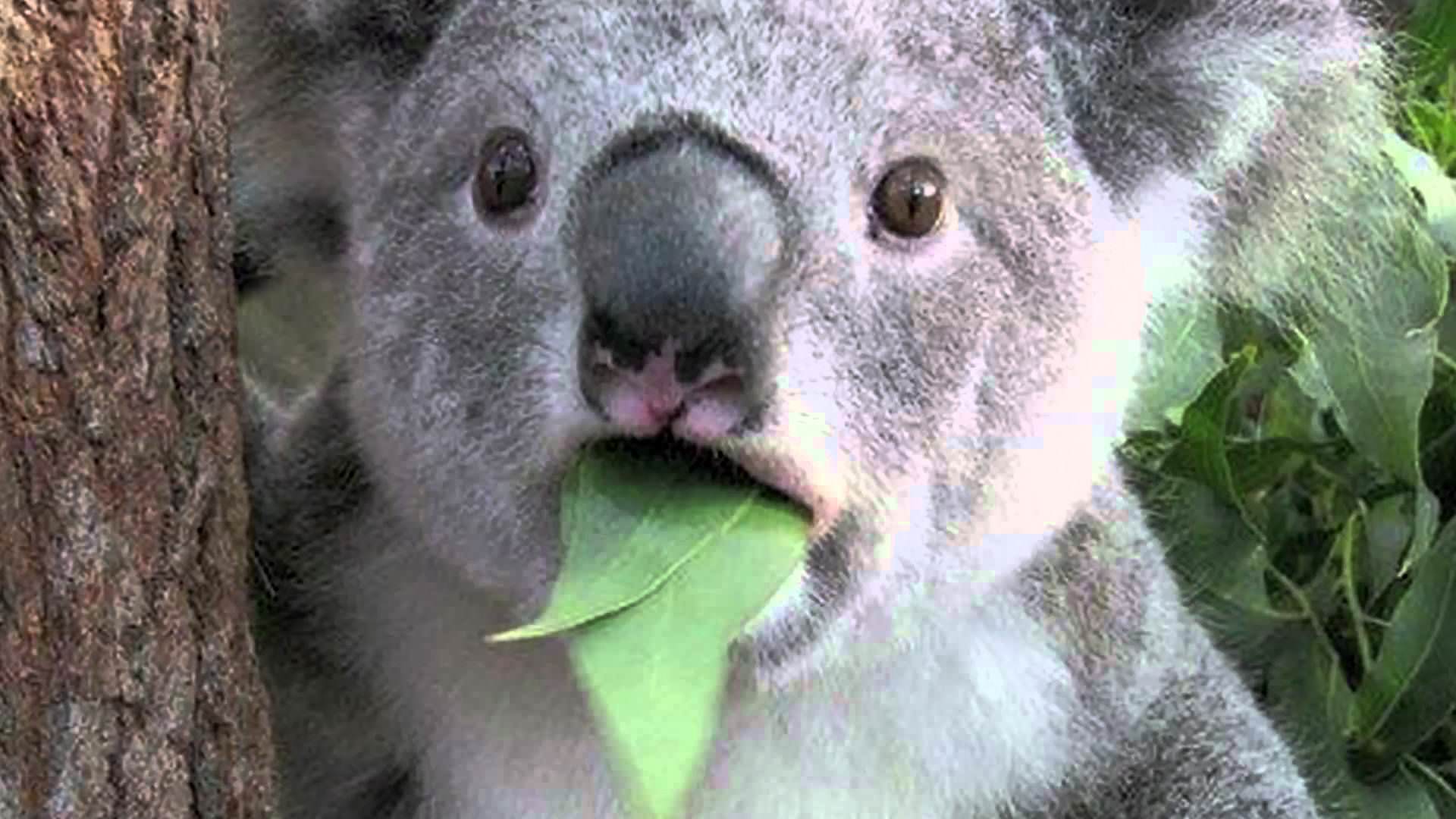 The staff at the Australia Zoo Wildlife Hospital were stunned to see a koala with eyes of different colors, so they named her Bowie. There, Dr. Sharon Griffiths, the vet, administered the injured koala fluids and pain meds. 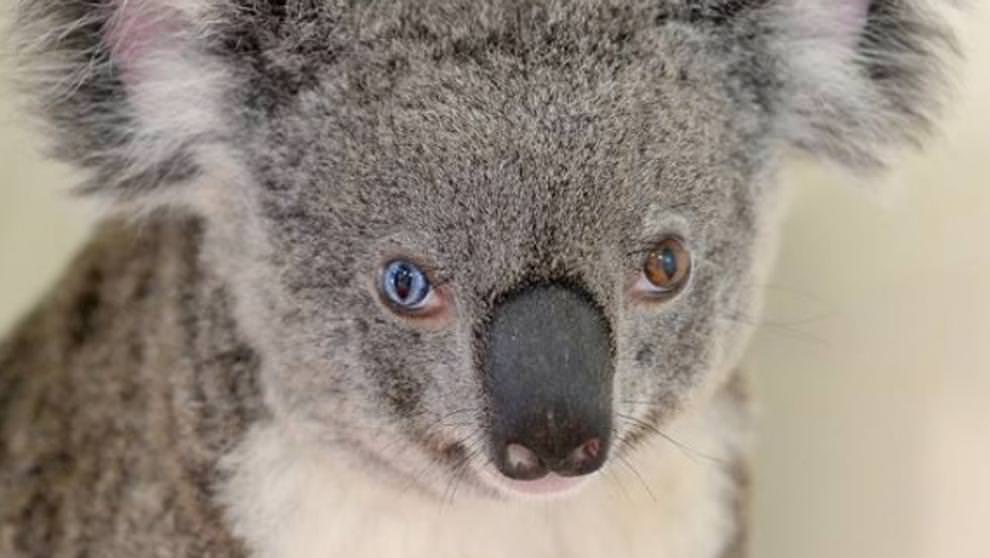 It looked like Bowie was hit by a car, as she had a slight limp in her left hind leg. However, she was only bruised. She was transferred to the Intensive Care Unit, where they treat other mammals. Then, doctors found out another issue… 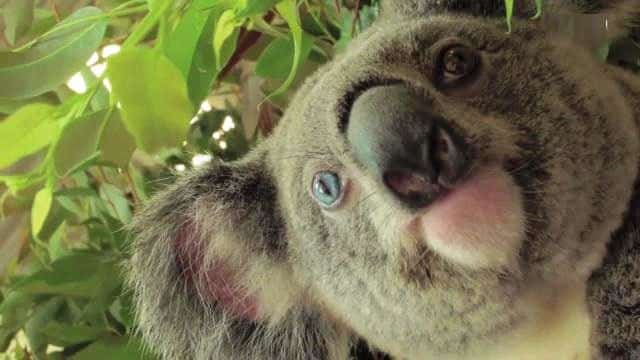 The vets found out that Bowie had mild cystitis, so they put her on antibiotics to help her recover. Talking about her eyes, Dr. Sharon said that her ‘her eyesight is great, exactly what we like to see in a young koala.’ 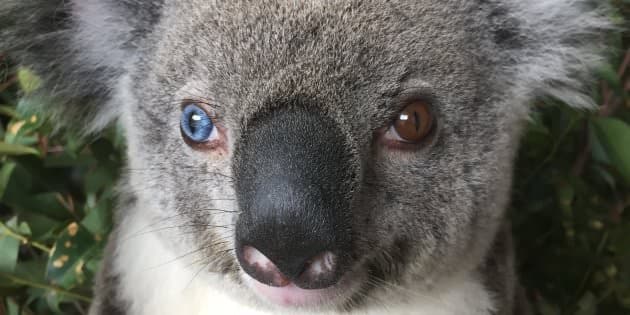 The coloration of Bowie’s eyes has been inherited from her parents. Her right eye is bright blue, and the left is brown. Dr. Sharon explained that ‘heterochromia doesn’t affect how she sees the world around her.’ 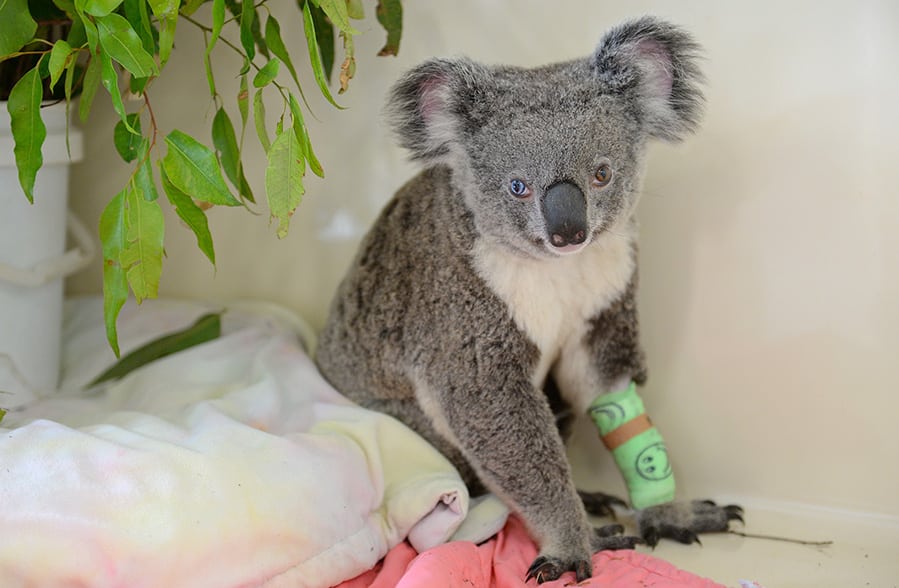 The doctor added that Bowie was ‘extremely lucky in avoiding injury on the road, [and] she’s also incredibly unique as heterochromia isn’t a common occurrence in koalas.’ 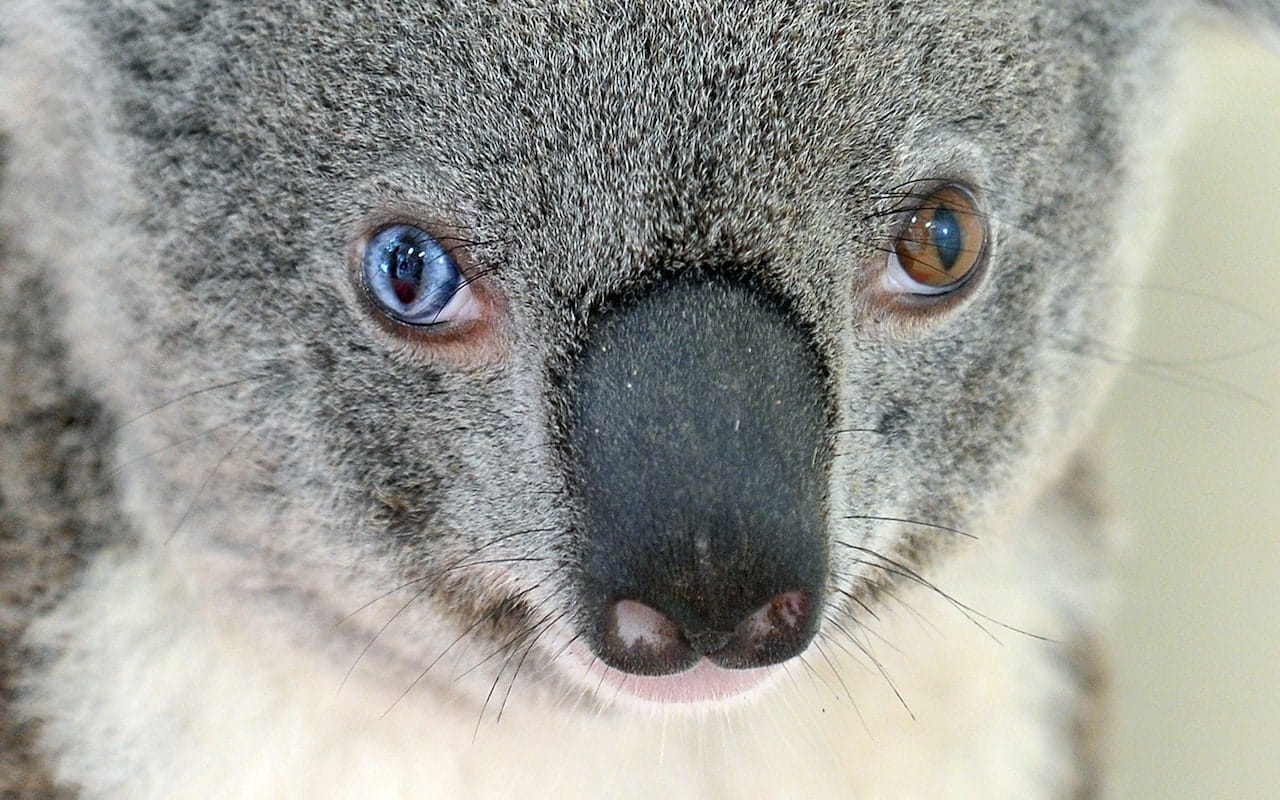 Dr. Sharon continued explaining that heterochromia is ‘often found in domestic mammal species such as dogs and cats,’ but not in many wild animals. As for koalas, the condition is very rare!

13. Furry Bowie Versus Bowie the Singer 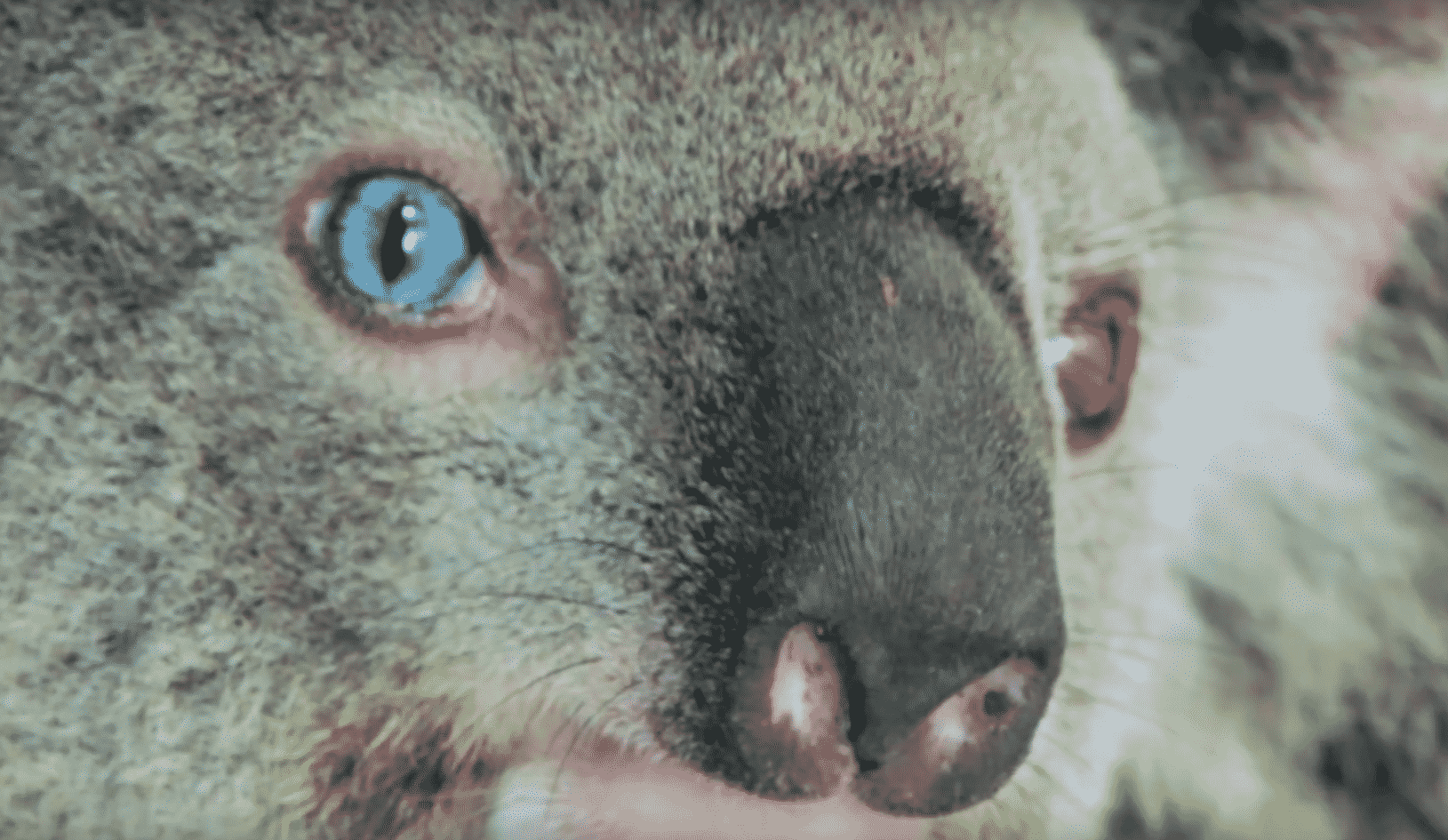 The koala was named after the famous singer Bowie. However, his eyes are special because one of his pupils was injured after he got into a fight. That made it remain permanently dilated, giving the impression of heterochromia. 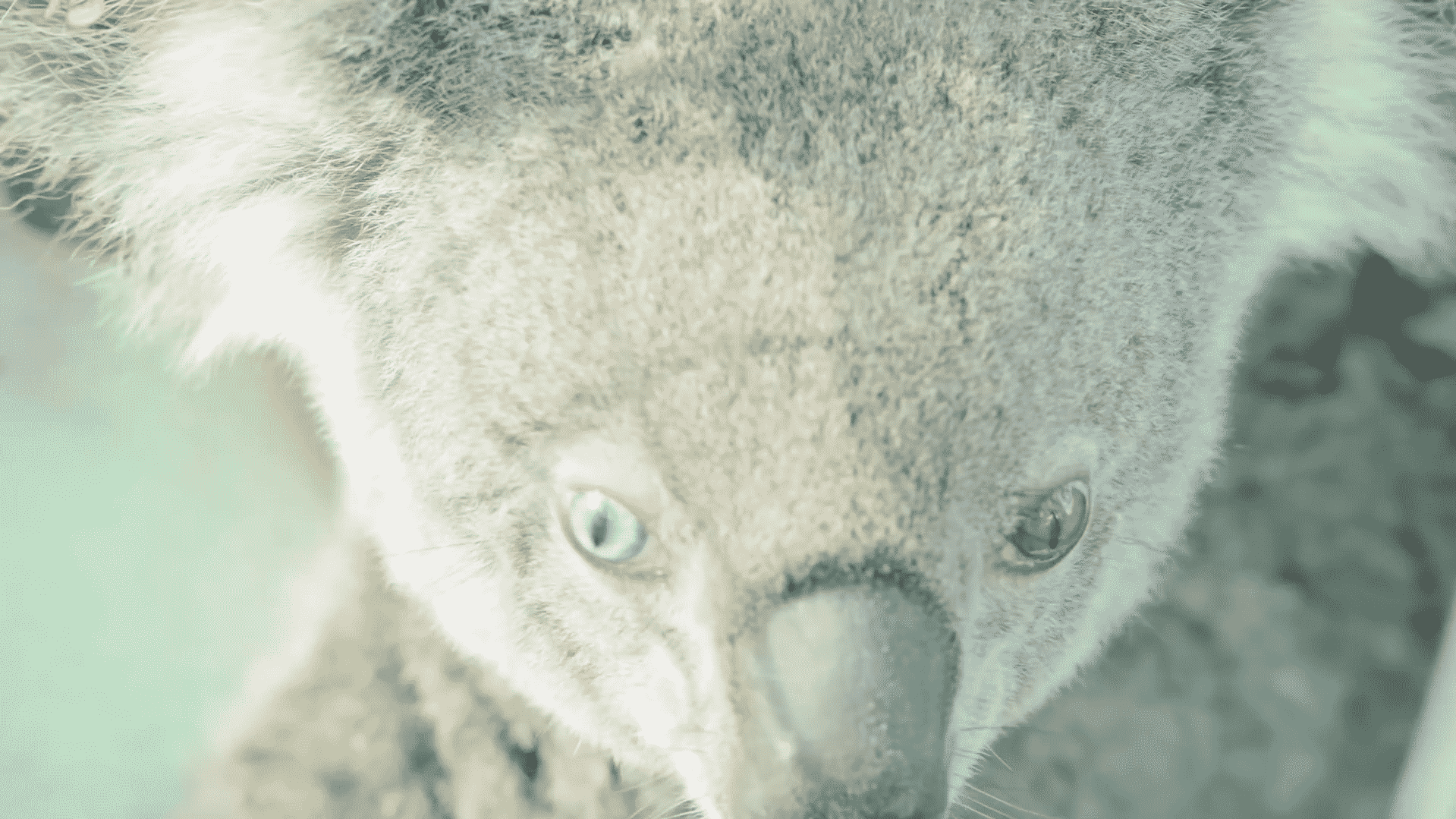 The singer’s eyes appeared to have different colors. But our furry koala actually has one blue and one brown eye, which makes her look spectacular. She was in safe hands with the staff at the hospital…

11. Saving Animals in Need of Help 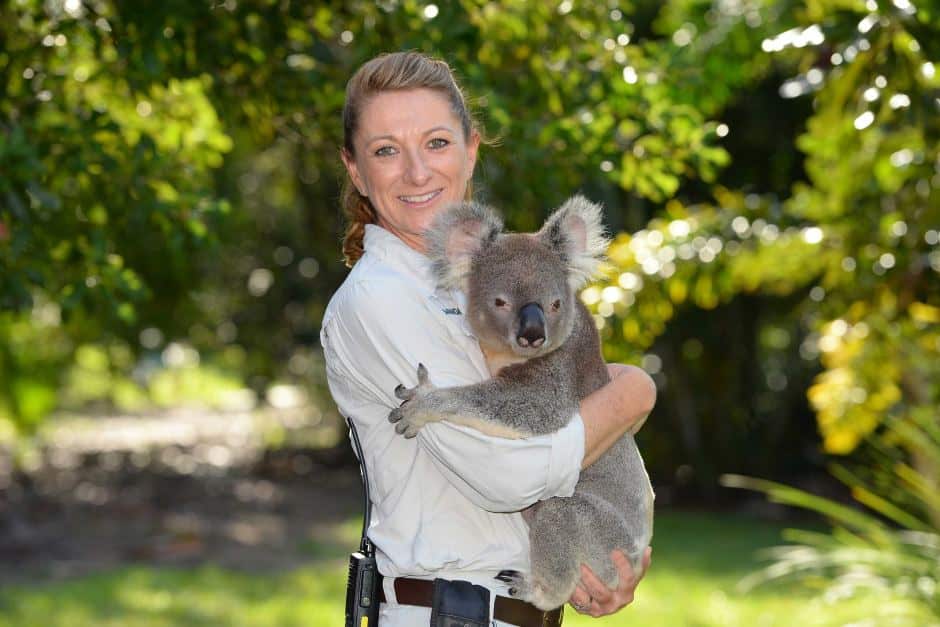 The Australia Zoo Wildlife dedicates their time to saving injured animals. The continue the amazing work and dream that Steve Irwin had in preserving and caring for all kinds of animals, a dream which Bindi and the staff fight for. 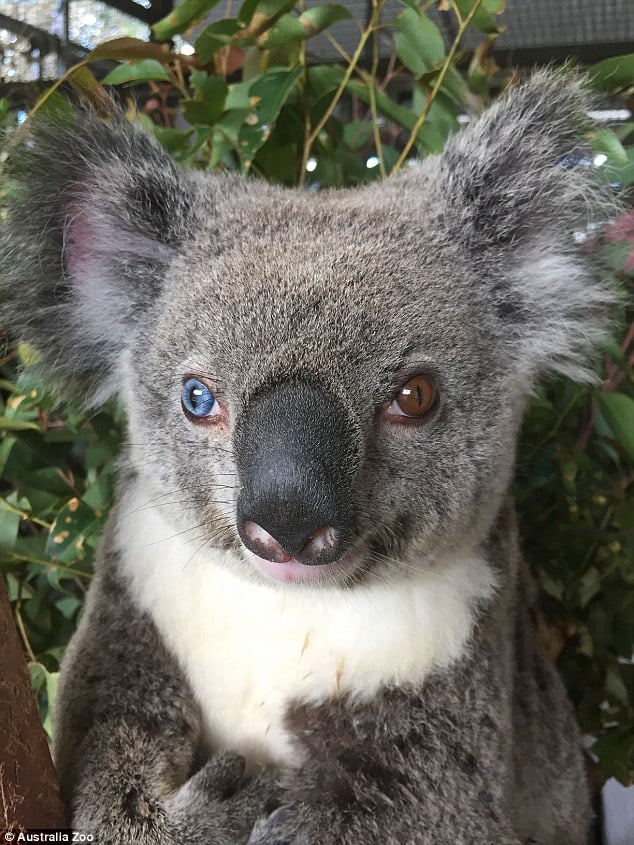 With the help of the hospital and donations from the Rotary Club of Glasshouse Mountains, Bowie’s health improved in time. She got all the care from nurses and vets. This is their main goal… 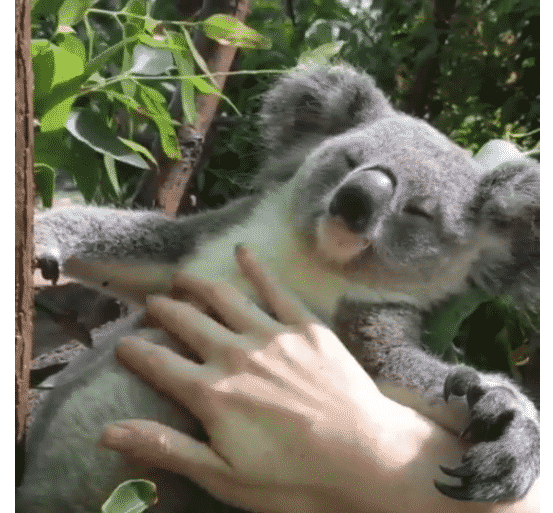 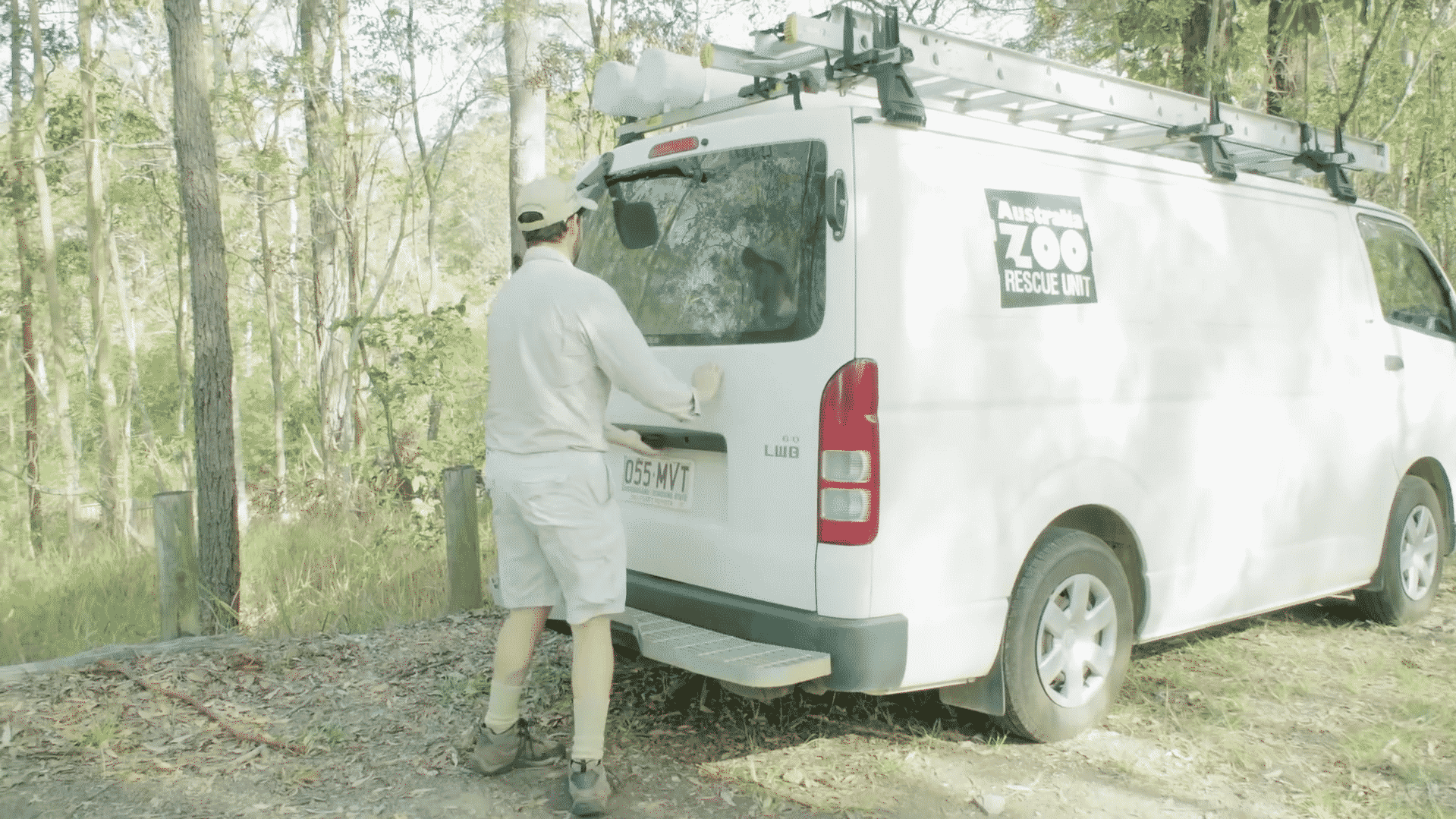 It took Bowie only two months to recover from her injuries and cystitis. She was ready to get back home. She would be released back near Brendale in Queensland, where she was first found. This is what one of her rescuers said, read it at #6. 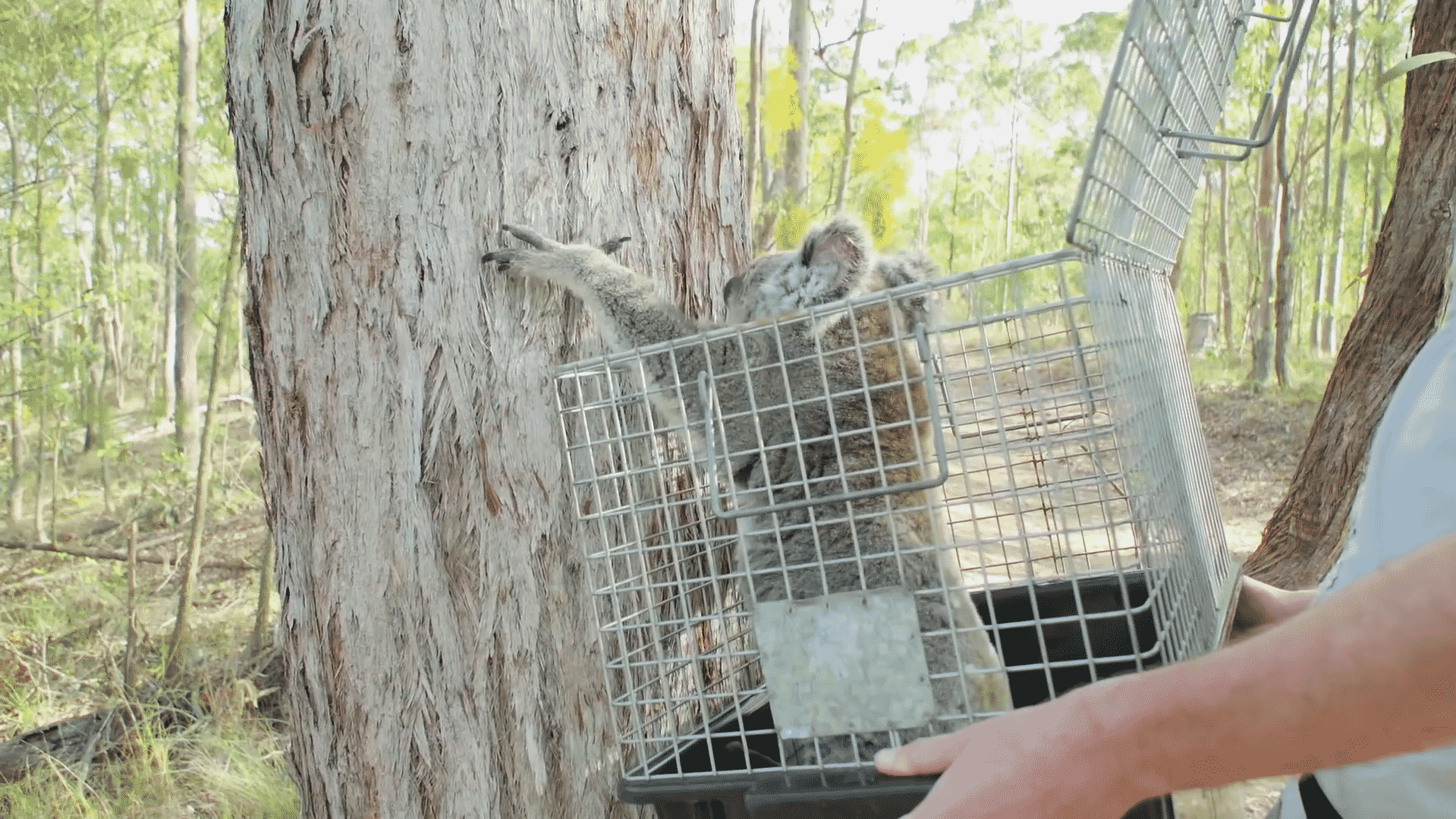 The release day came. Richard Jackson was on the rescue mission when they found Bowie, and he also got the privilege of setting her free. His words full of hope really makes one think of how important every animal is to the whole ecosystem!

6. She Was Very Special 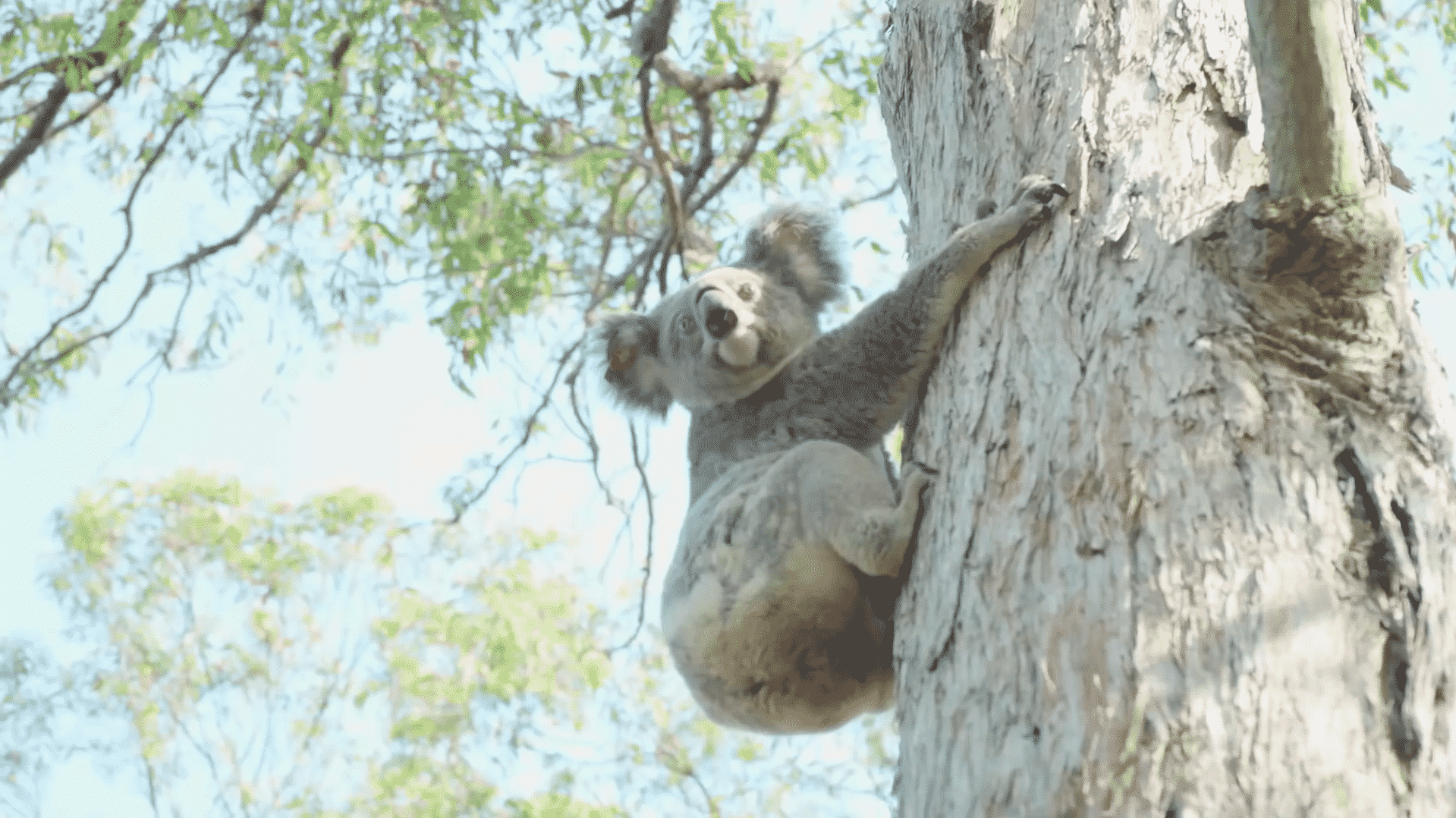 ‘It only took one look at Bowie to realise how special she is,’ said Jackson. As she was being set free, Bowie grabbed the trunk of the tree and started to slowly, but steady climb up the tree… 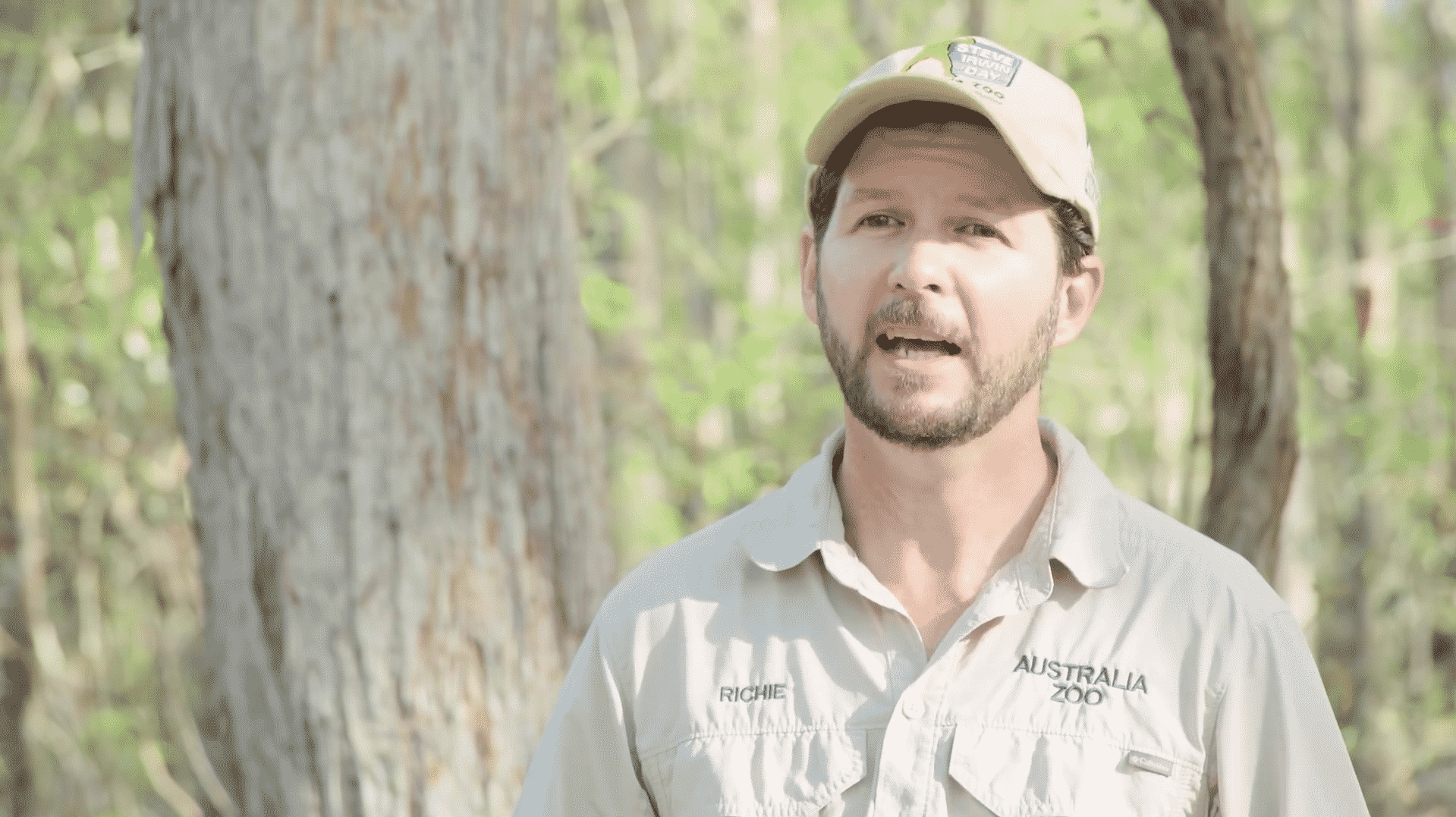 Jackson also mentioned that ‘what’s even more special […] is the fact that she gets to go back out into the wild a healthy koala who can contribute to the declining south-east Queensland koala population.’ 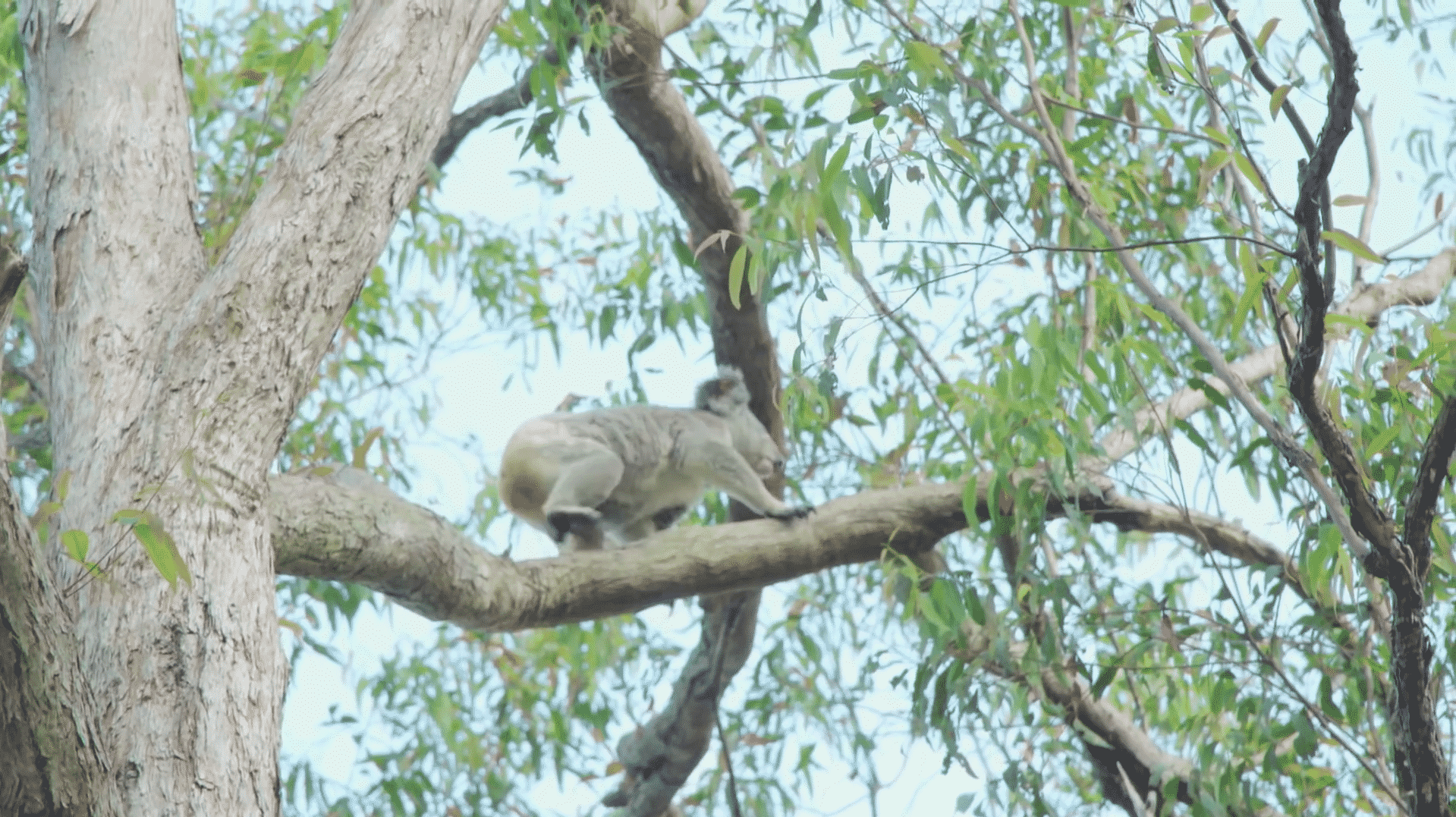 Bowie was now back home, healthy and happy to check out her surroundings. It was time for her to continue her life into the wild and hopefully make beautiful babies, which could get the rare blue eye too! 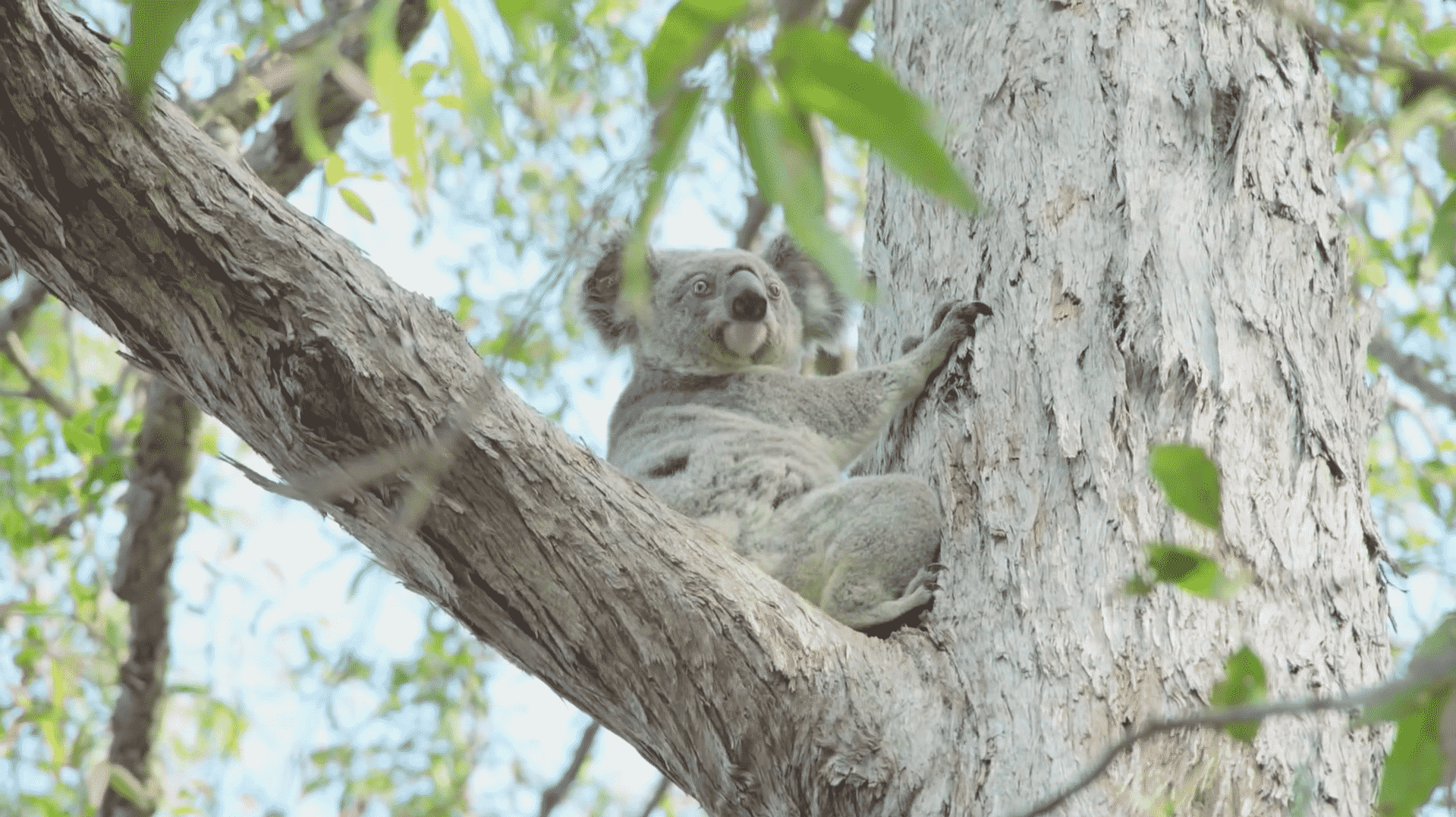 Australia Zoo stated that Bowie’s eyes were indeed special. Only moments after her release, the team present at the site could see her striking eyes. Their words made us cry… 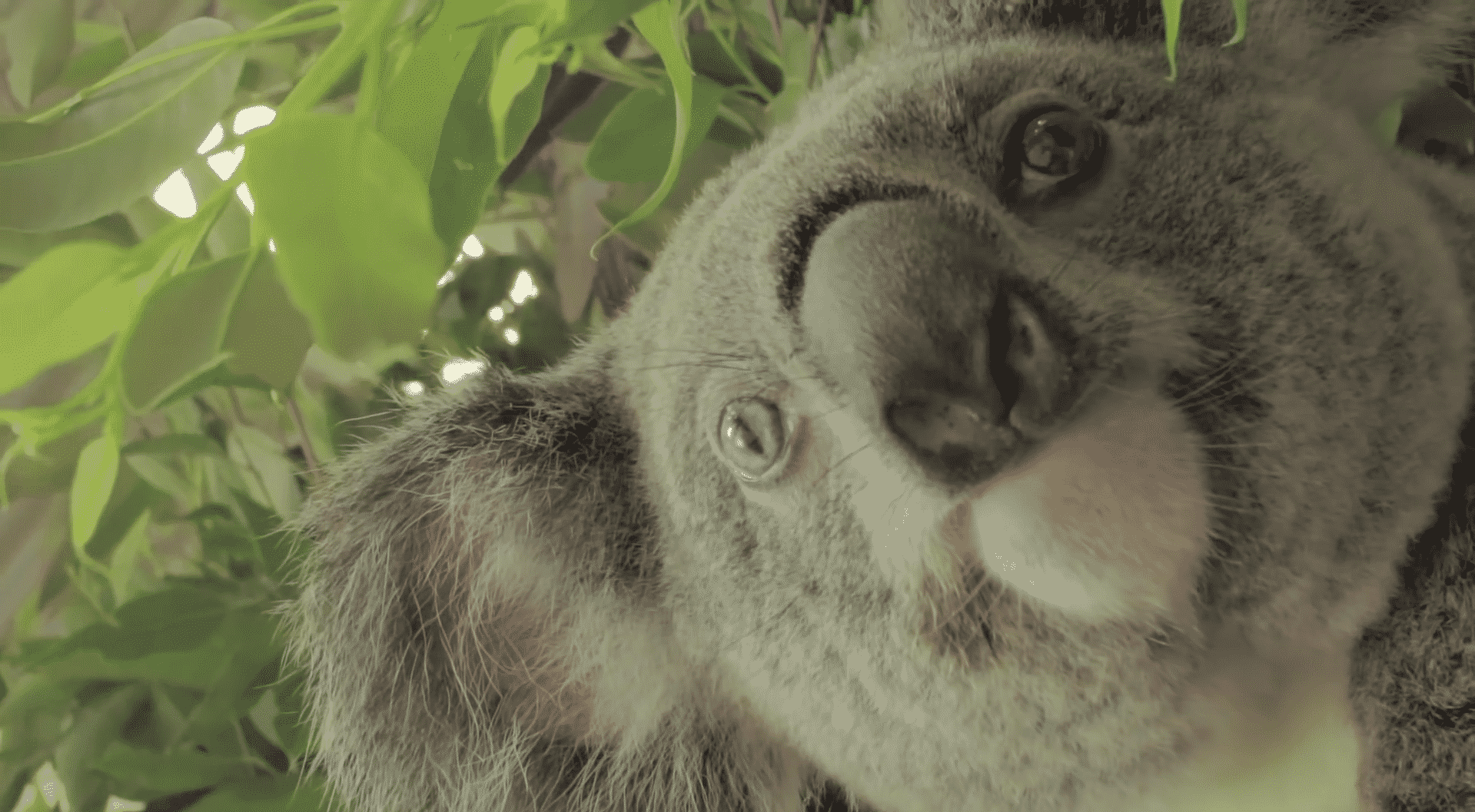 Up in the tree tops, Bowie’s eyes were ‘shining even brighter than ever before with a glimmer of hope for the future ahead of her.’ Well done, Australia Zoo! 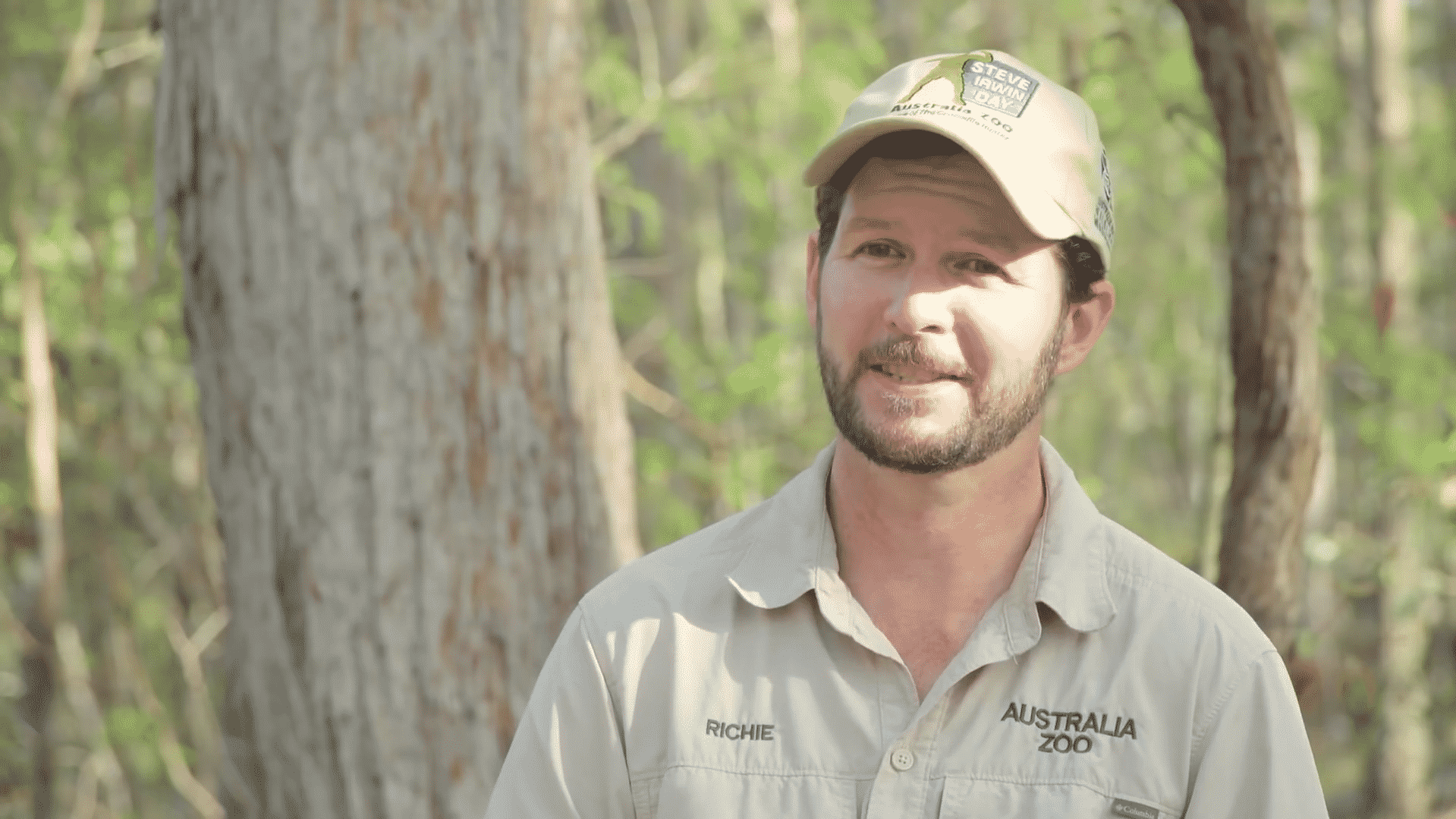 Bowie’s story brought tears of joy to many people around the world. And it couldn’t be a happy ending story without the help from Australia Zoo and their dedicated teams, who struggle every day to save injured animals!