Orphaned Bear Cubs Meet And Become The Best Of Friends 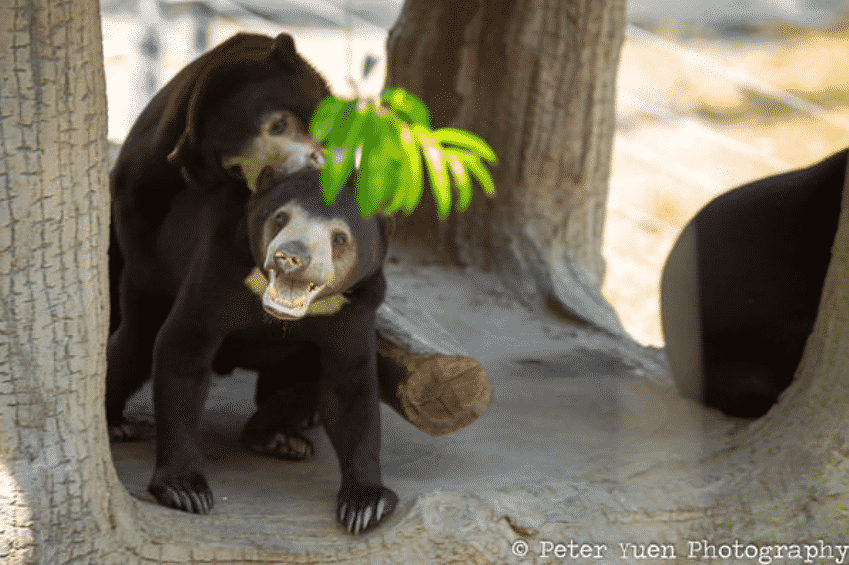 Blue and Bearzilla are two baby bear cubs that happen to be the best of friends. Although the friendship they share is strong, their lives didn’t start out very easily… 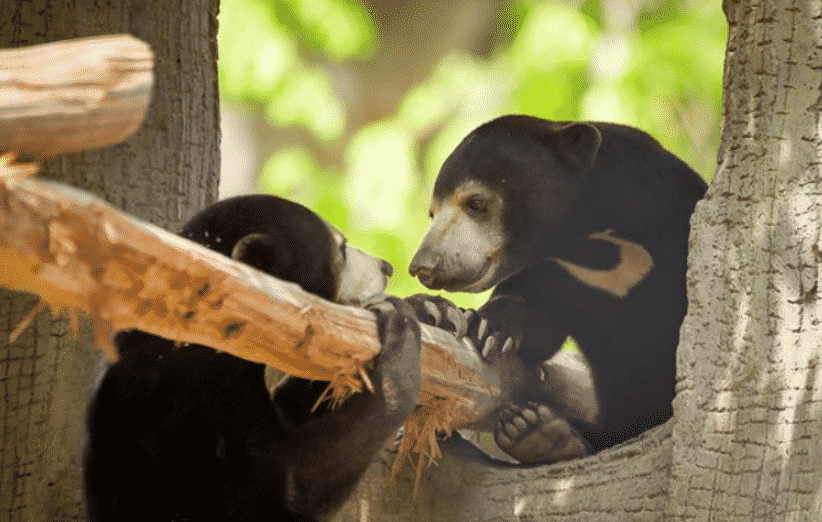 Blue and Bearzilla were both rescued around the same time. Both baby bear cubs had just lost their mother’s. It was a very sad situation that they both found themselves in. 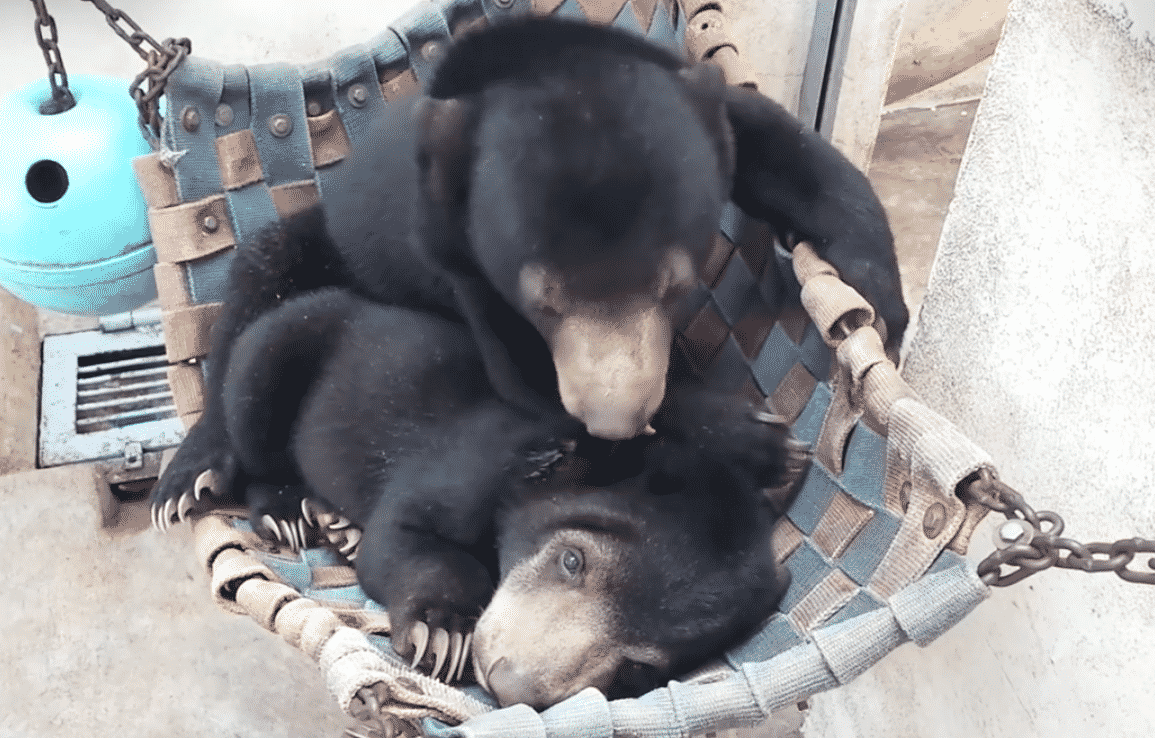 Rescuers felt that it would only be fitting for Blue and Bearzilla to be introduced to each other considering their similar back stories. The cubs were both all alone and rescuers knew that having a friend would help improve their lives. 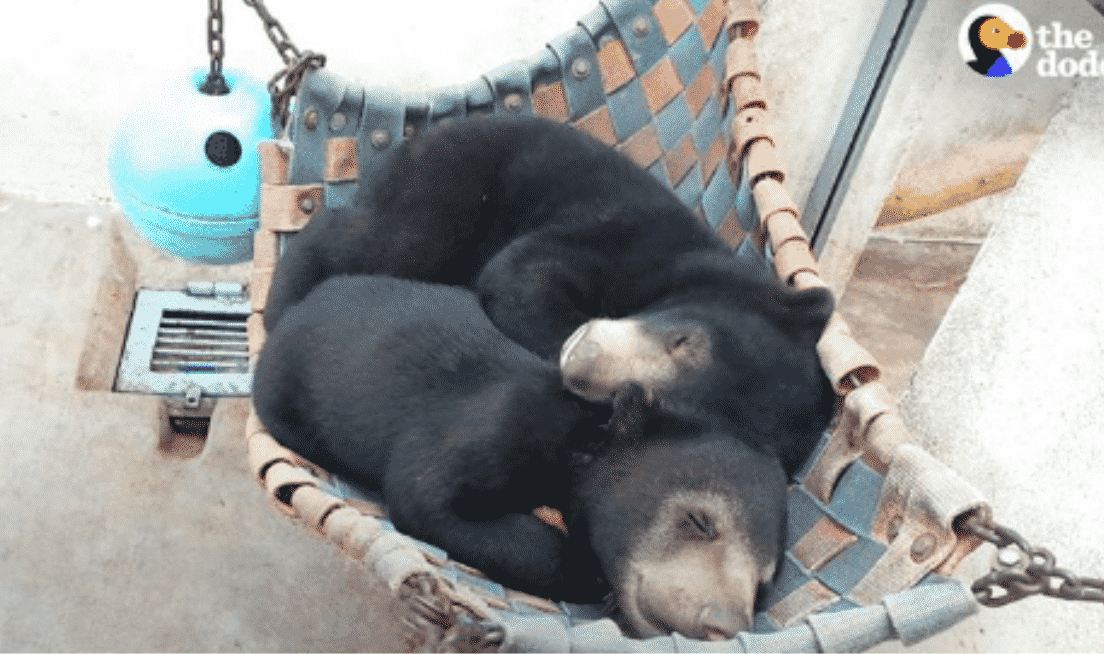 When the bears were first introduced, rescuers were unsure of how they would react to one another. However, the two of them had an instant connection from the start! It’s like it was meant to be. 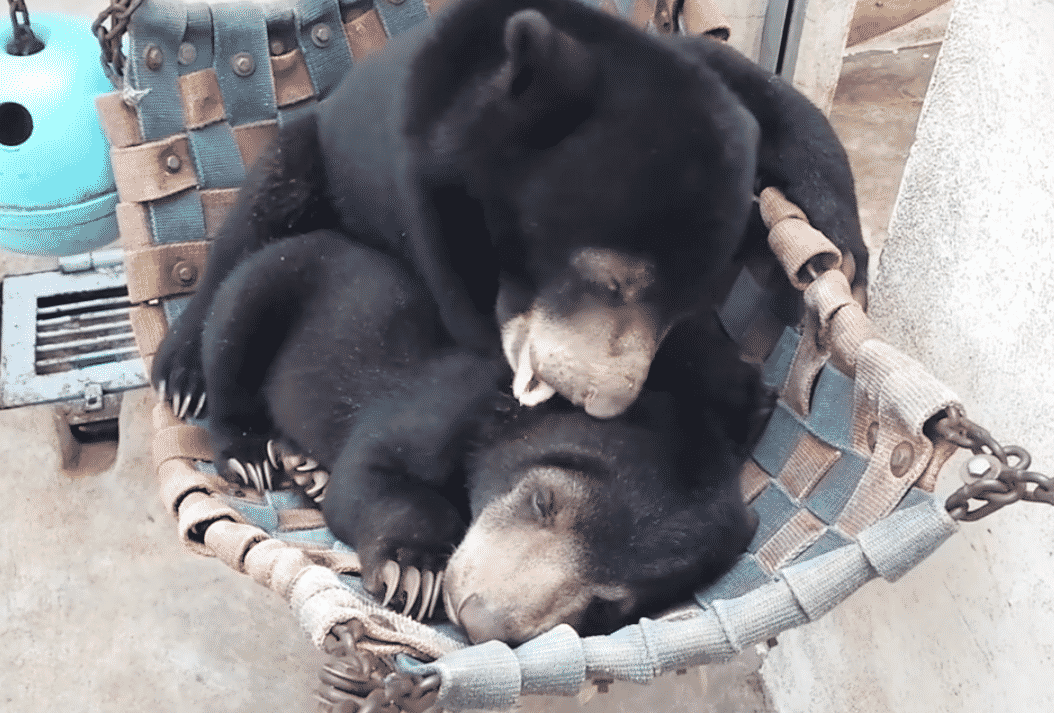 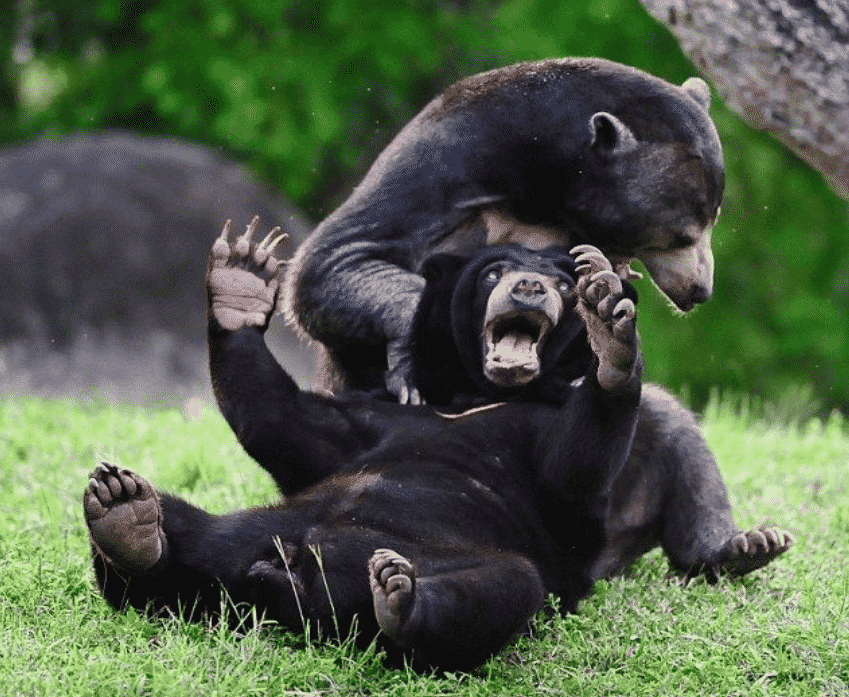 Blue and Bearzilla are always together and the rescuers are excited to watch them grow together. This friendship has been especially helpful to Blue, since she has had a serious problem since she was born. 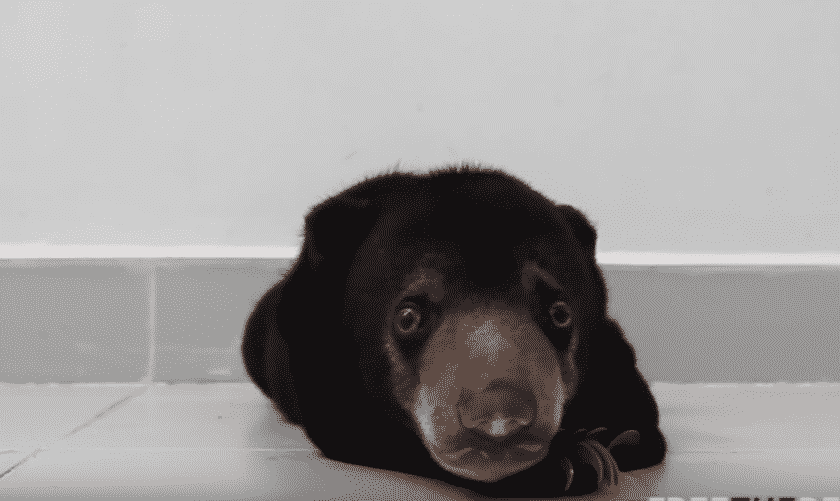 Unfortunately, Blue had been dealing with spinal problems that rescuers noticed instantly. Rescuers assume that the issues stem from physical trauma that occurred from a very young age… 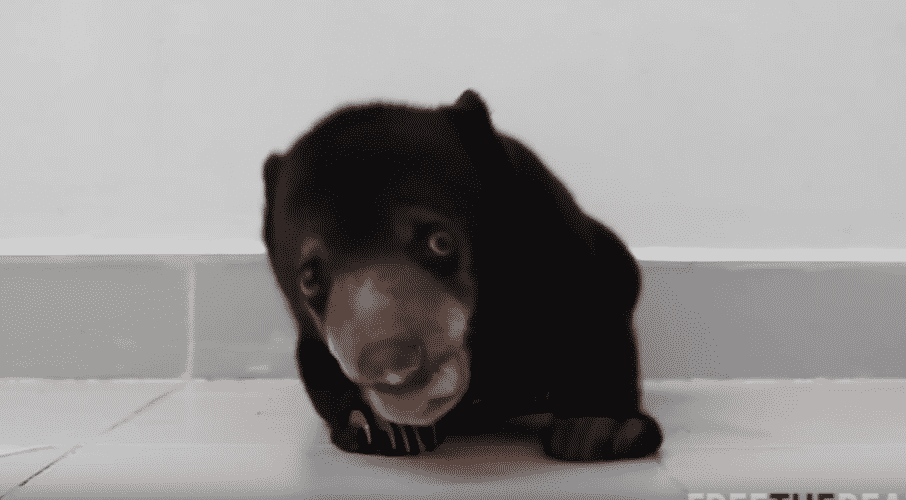 After Blue was rescued, rescuers made it their mission to find out how to help out Blue’s spinal problem. So they gathered veterinarians from all around the world to get expert opinions on the situation. 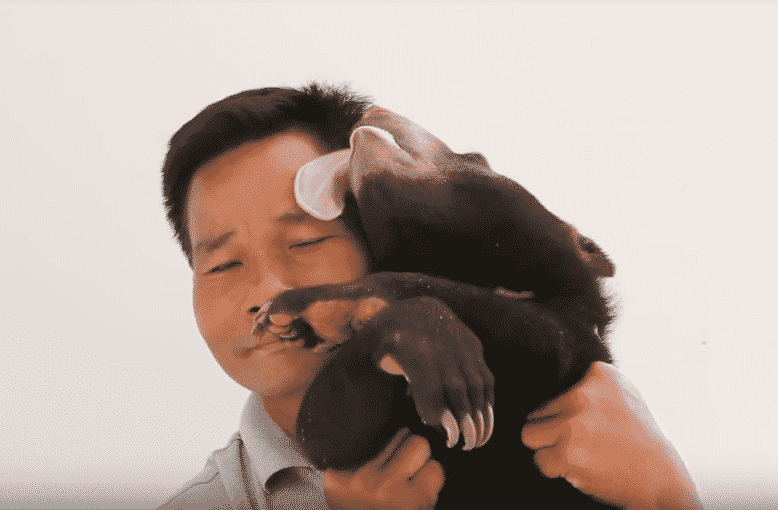 The rescuers specifically wanted to avoid the possibility of euthanasia if Blue’s spinal pain would continue to worsen with no improvements. It not only devastate them but it would break Bearzilla’s heart. 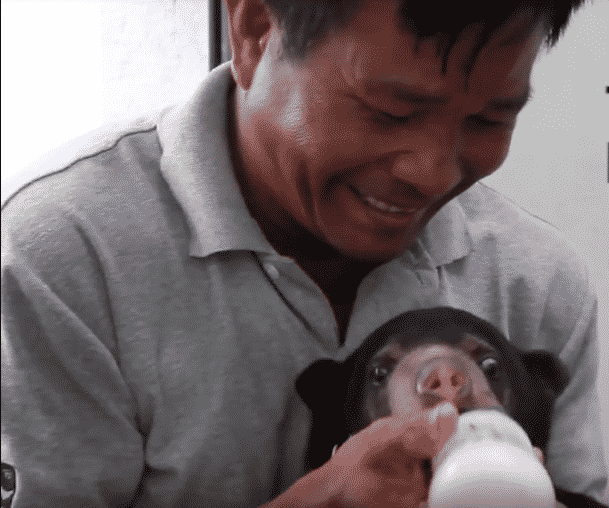 So the rescuers decided to devote 24-hour care to Blue in order to help the situation. They provided him with medication and supplements whenever it was needed. 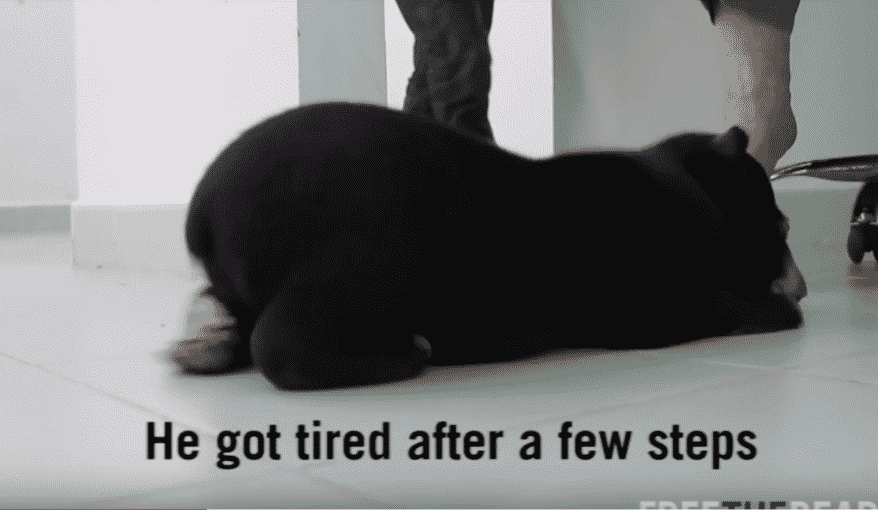 One of the biggest issues that Blue was facing was being unable to walk. Rescuers were hoping that all of the attention and care that they were devoting to Blue would pay off. Soon, things began to change… 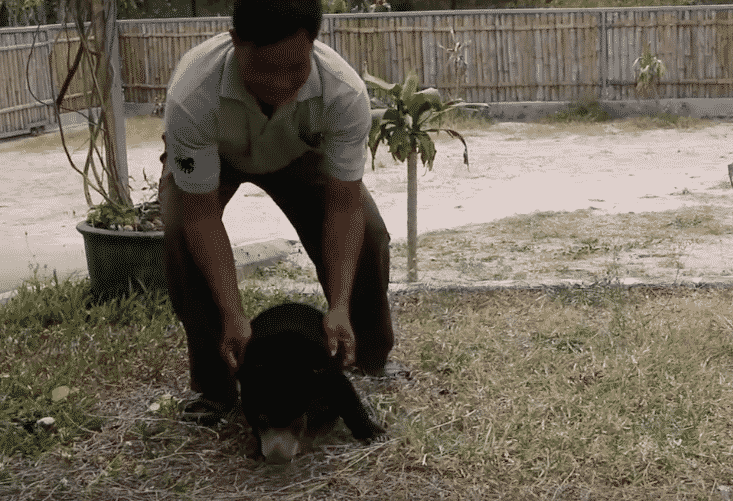 Each day, Blue continued to get stronger and stronger. Especially with Bearzilla around, Blue’s tenacious spirit continued to prevail. Rescuers felt that it was finally time to see if Blue could walk. 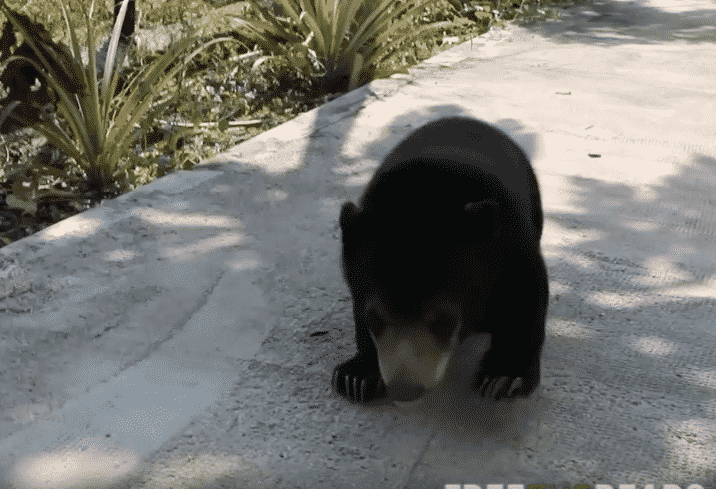 The rescuers were excited to see if Blue would be able to take his first steps. Everyone was so excited when Blue began to slowly but surely move and walk around. It was an exciting day for them all. 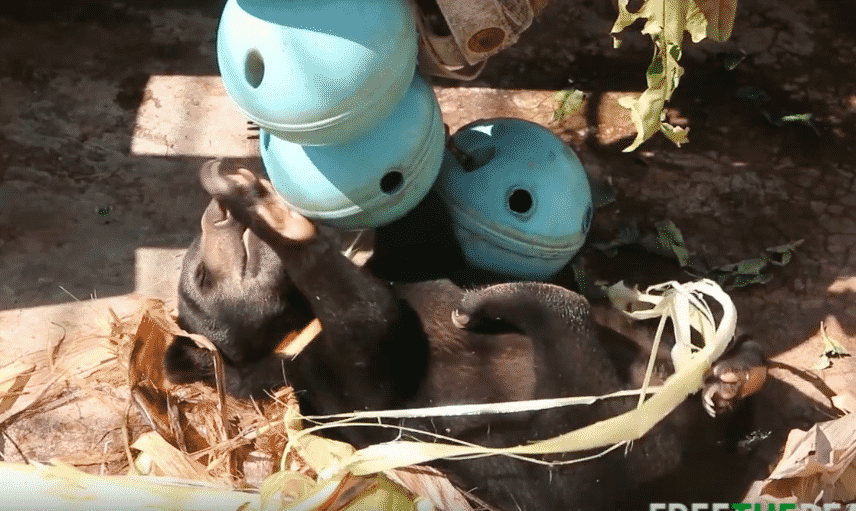 Although Blue hasn’t quite perfected his walk, he has been making serious strides. It was pretty tough for him in the beginning as sometimes he would just give up. However, his next big step is climbing! 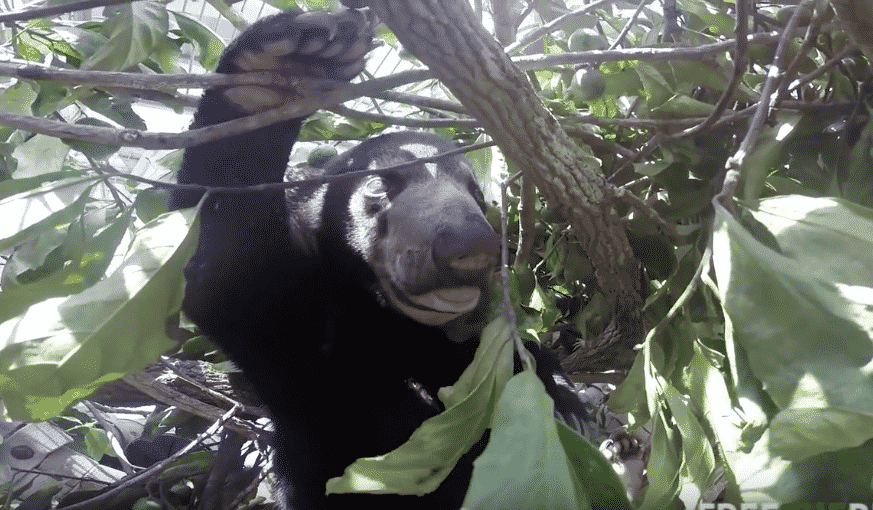 In order to be able to keep up with his best pal, Blue has to continue to build up his strength. Learning to climb will help him play with Bearzilla and make the most of his friendship. 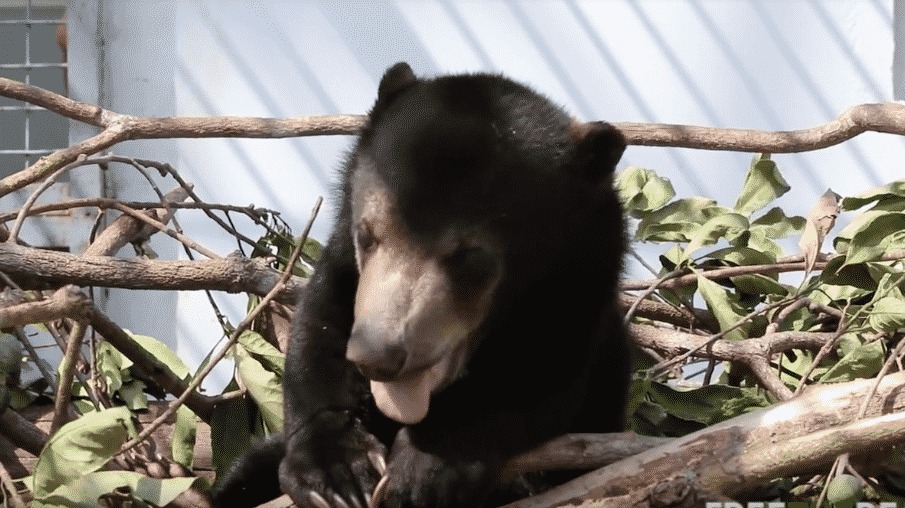 Finally, after a lot of hard work. Blue has accomplished the task of mastering climbing on trees. Although he might not be as fast as his other pals, Blue is still doing the best that he can! 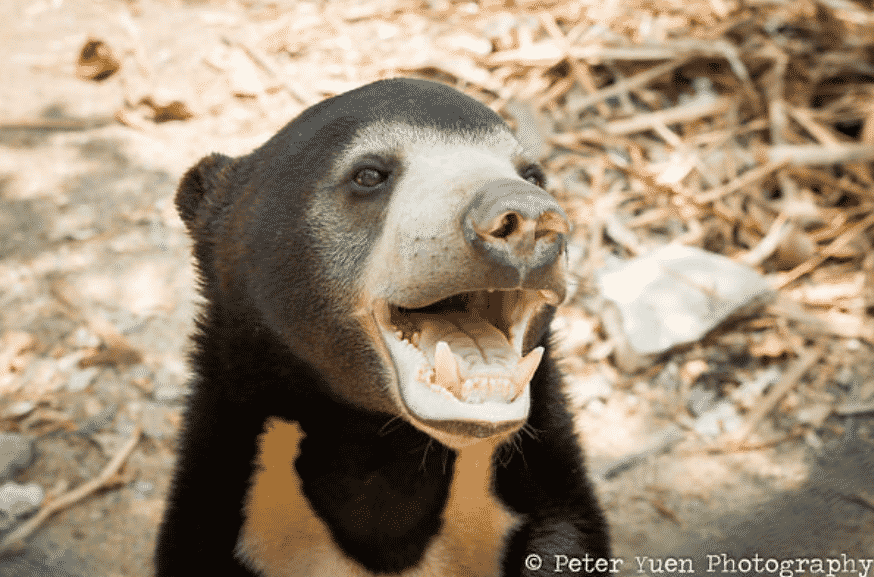 A video of Blue’s first steps was uploaded onto YouTube by Free The Bears. It has since received over 200k+ views. Everyone has been so proud of Blue’s progress. 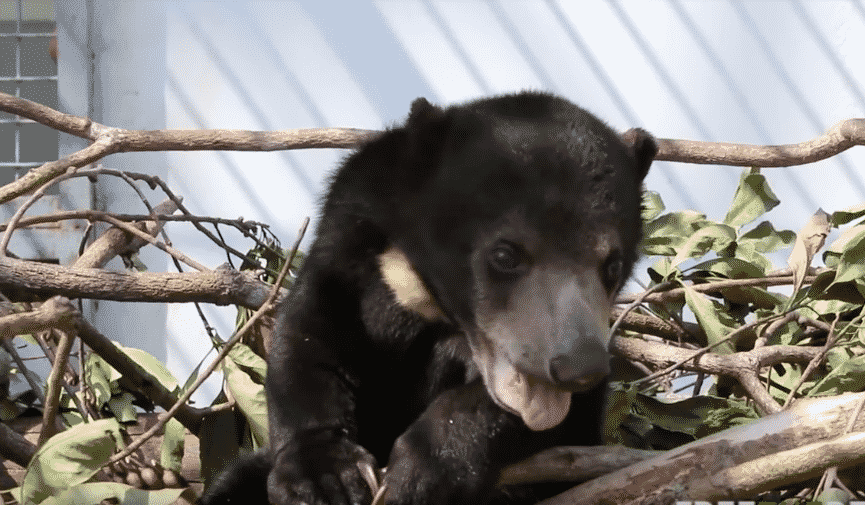 Many users headed to the comments section to show their support of Blue. One user commented saying, “This makes me cry – at how someone could hurt such a beautiful little baby, and at how he’s been given another chance to be a happy little bear!” 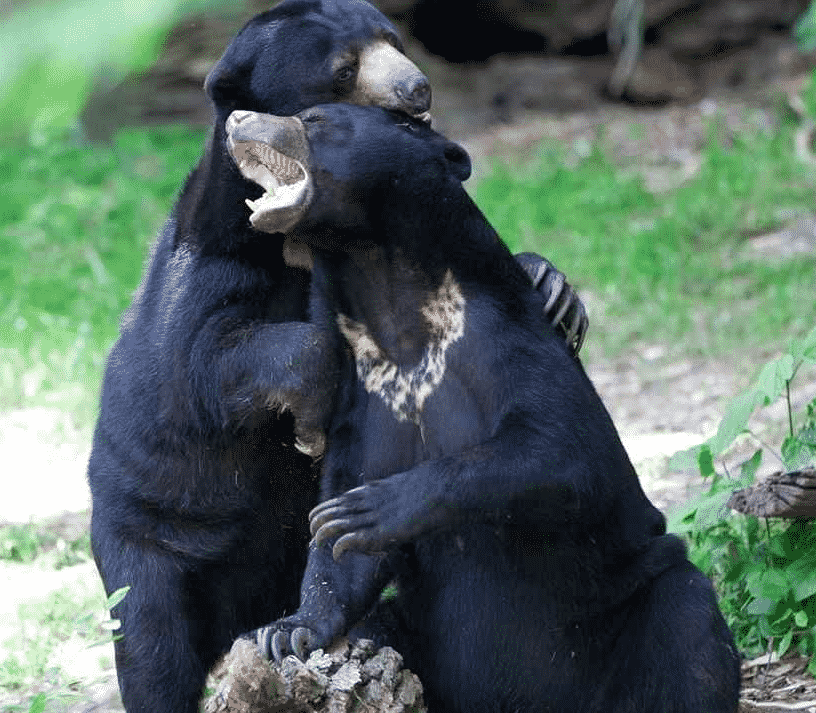 Blue and Bearzilla’s friendship has now never be stronger. These two are spending all of their time together still. With his friend by his side, Blue was able to overcome a huge obstacle in his life. 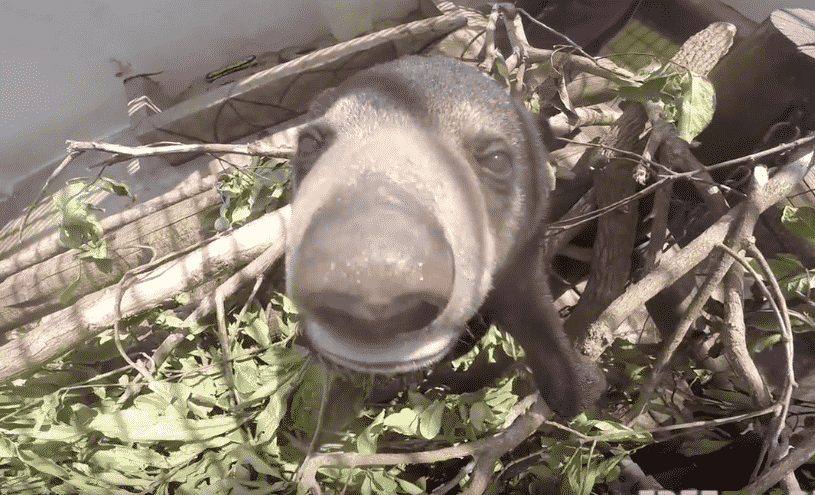 Thanks to the Free The Bears rescue team, these two bear cubs were given an amazing opportunity to live out their lives in a caring environment. Now Blue and Bearzilla will have each other for the rest of their lives.