No One Wanted To Adopt These Senior Dogs, Until This Man Sees Them…

A Navy veteran and his wife were completely heartbroken when they lost their beloved animal. The couple was filled with grief and it felt like there was a hole in their heart that needed to be filled. That was when they came across two senior dogs that were in need of a loving home… 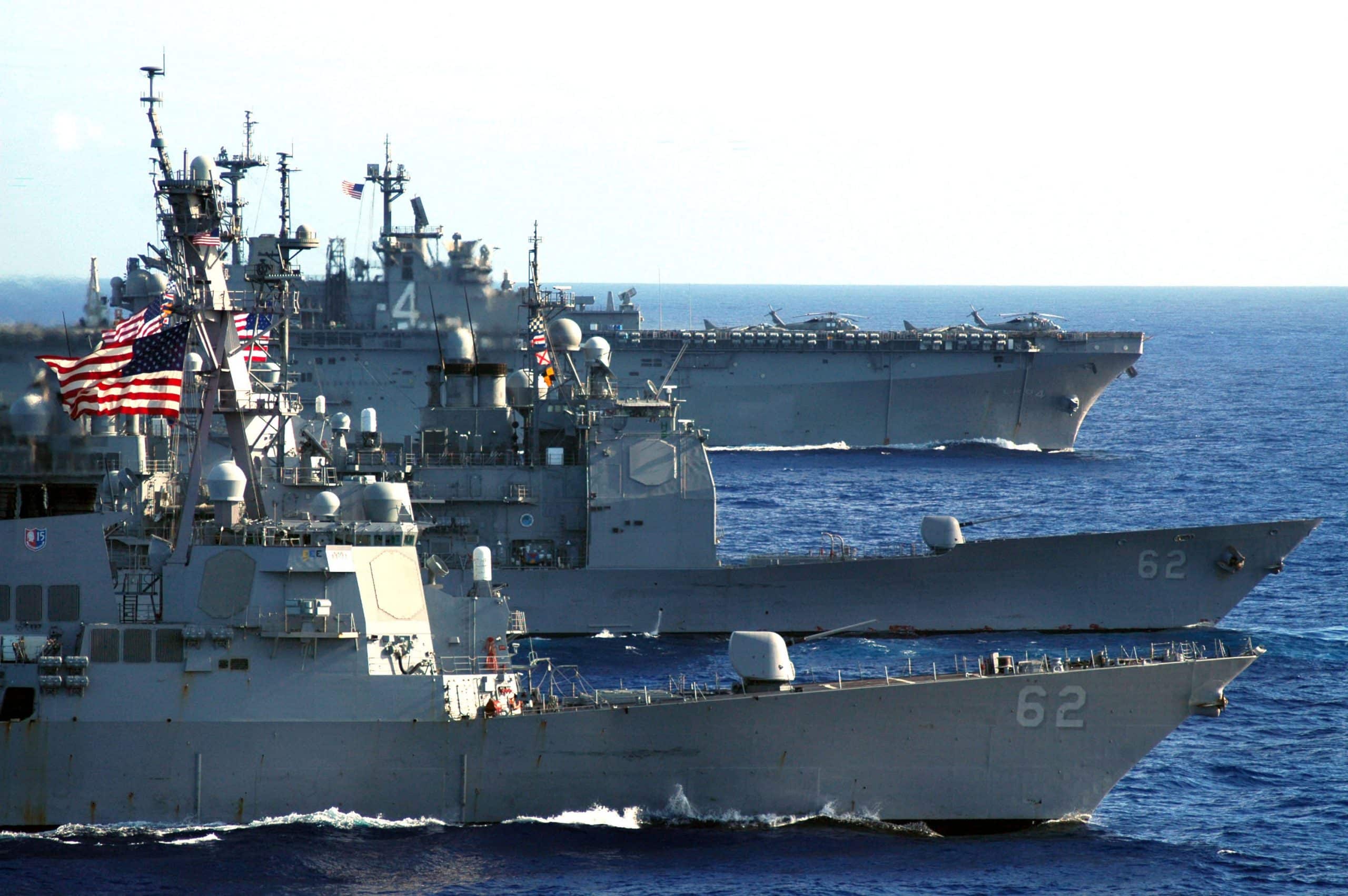 Christopher is a United States Navy Veteran who served for 22 years. He recently retired in 2017 and now works for a defense contractor in San Diego. In San Diego with his wife, Christopher raised his family of two daughters and their dog, Boxer Kronk. 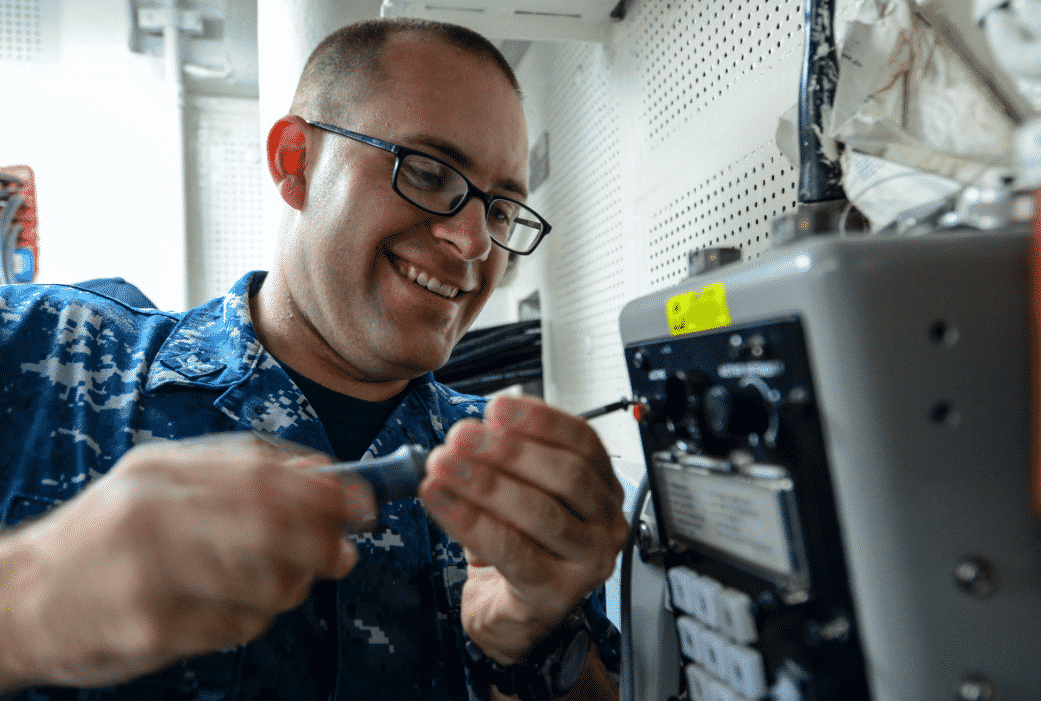 Christopher has remained a dedicated worker, serving his part as an interior communications electrician. His job makes him responsible for the maintenance, repair, and installation of various communications systems for Naval ships and facilities. 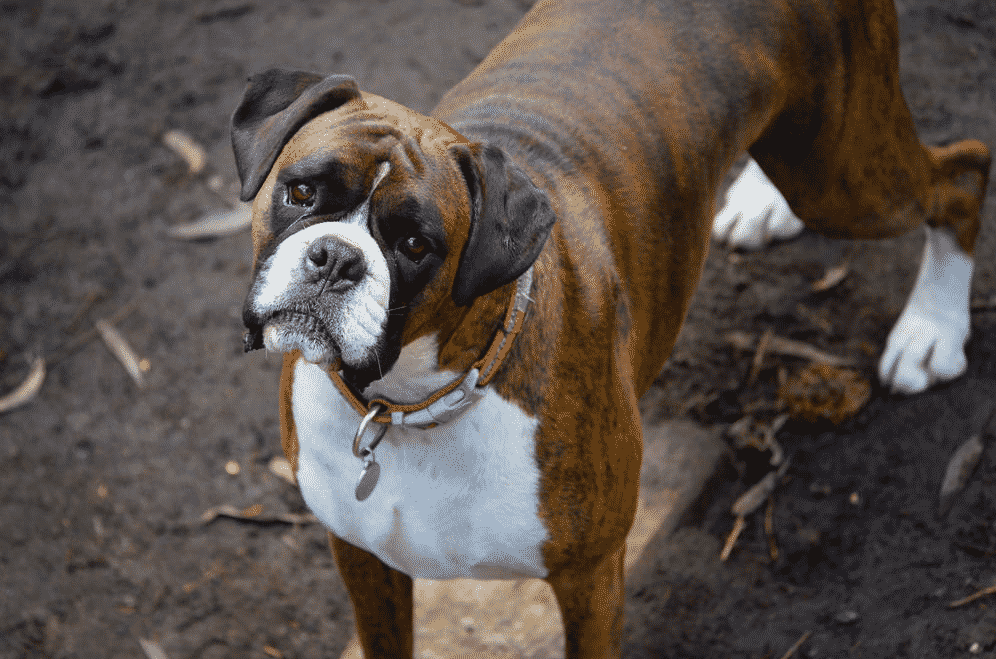 Getting back into civilian life has been surprisingly easy for Christopher. He has managed to assimilate greatly. However, when he lost his Boxer of 12 years, Christopher found that it was almost an unbearable change. 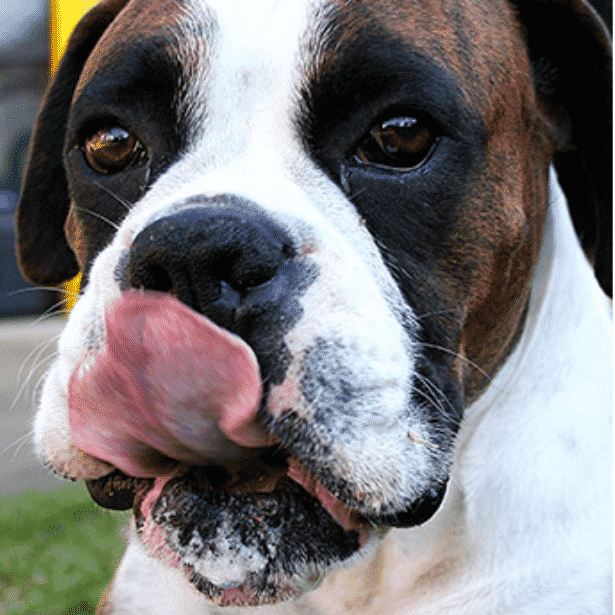 The loss of Kronk hit both Christopher and his wife hard. Everyone deals with the loss of a pet differently and it was very hard for the family. It felt like Kronk’s loss left a hole in all of their hearts. The husband and wife needed time to grieve their loss and they didn’t start looking for a new dog immediately. Eventually, after enough time has passed, the couple felt ready to start the search for a new dog. 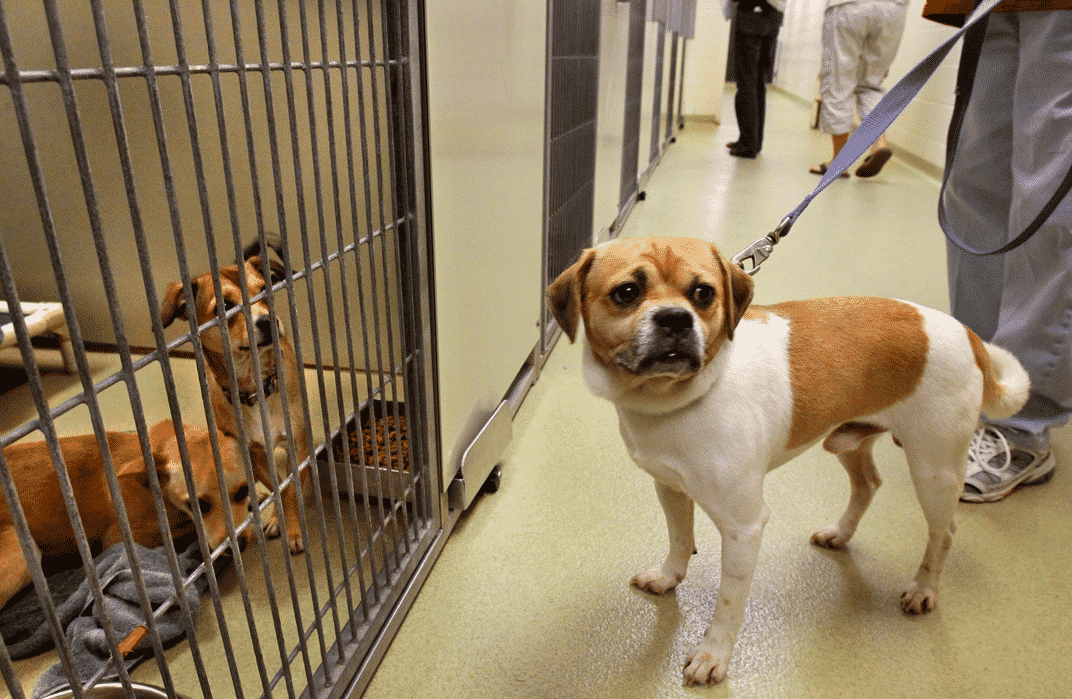 “When we were ready,” Christopher told Pets for Patriots, “we decided to visit our local animal shelter and found Murphy. He is a seven year-old Boxer and [we] wanted to give him a home to spend his senior dog years.” 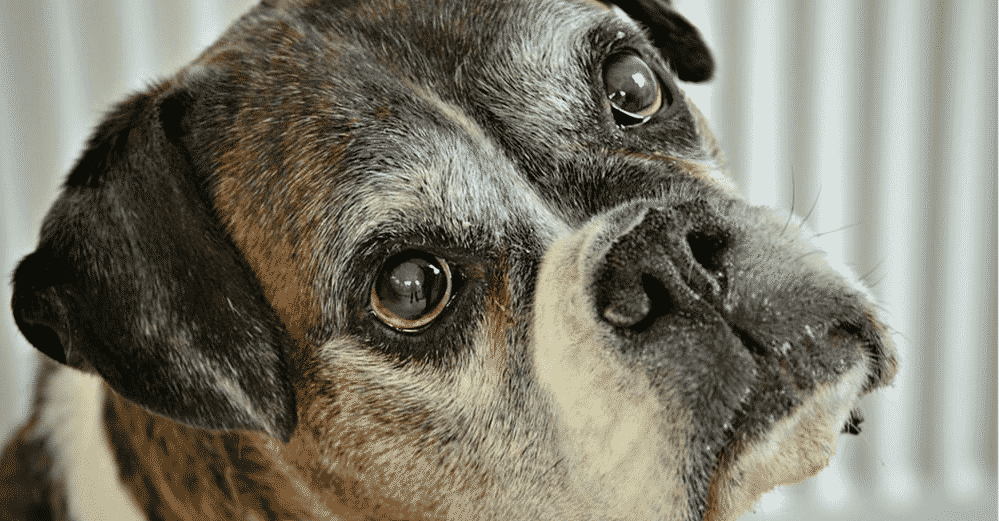 The couple adopted Murphy from the County of San Diego Department of Animal Services. Veterans who adopt from this shelter actually receive a discount on many of the adoption fees. Finally, Murphy had a home and after such a hard life… 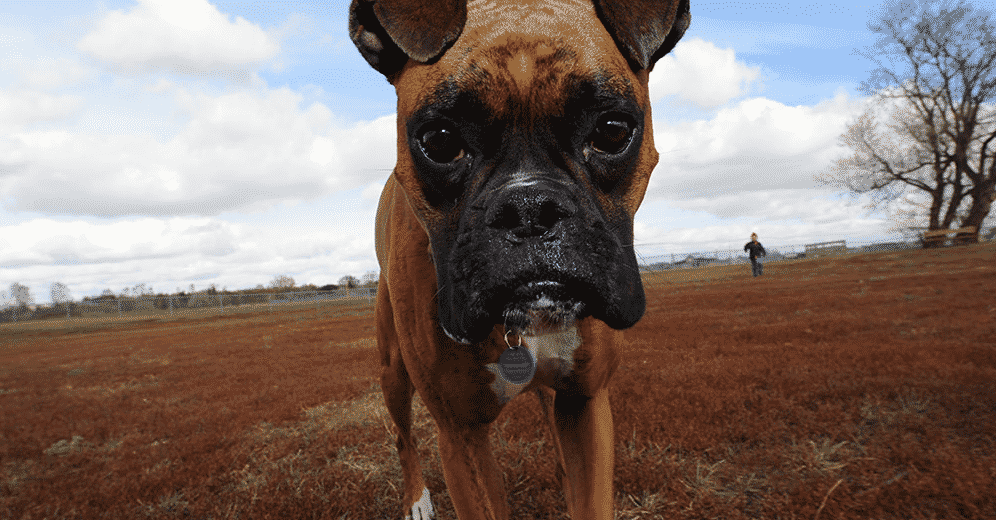 As a senior dog, Murphy had lived a very long life before being adopted by Christopher and his wife. When rescuers discovered him, Murphy had been living on the streets for a while, was walking with a limp, and had absolutely no home. It was a sad find. 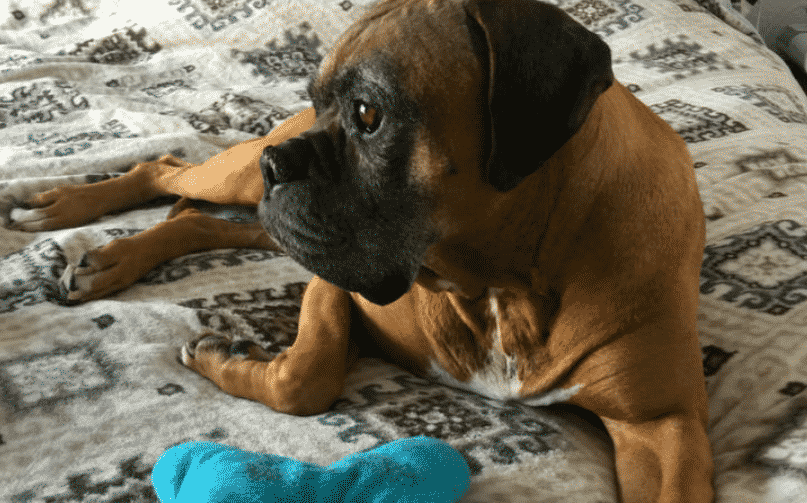 No one at the shelter had any idea of how long Murphy had been living on the streets. The only thing they did now was that life had been hard for Murphy. Luckily, he fell into the perfect forever home. 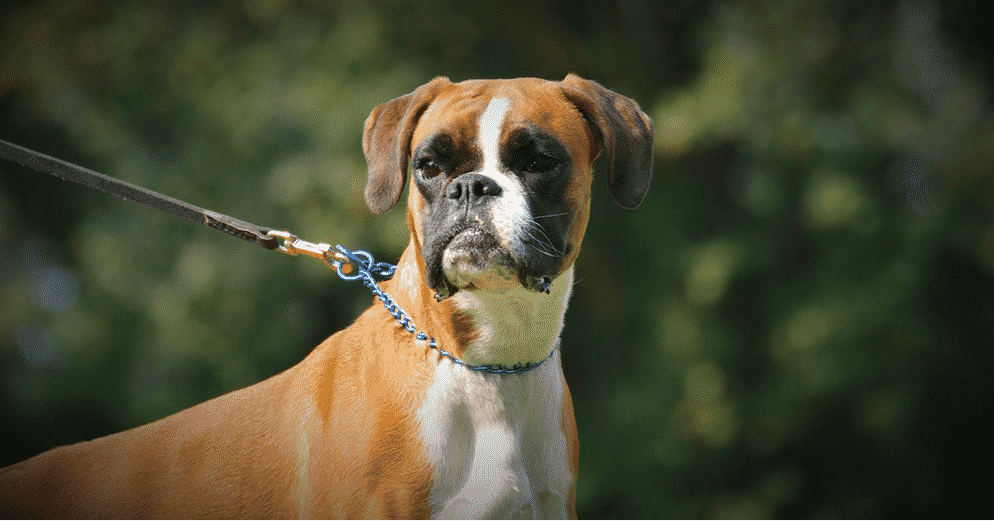 Christopher and Jamie were so happy with Murphy in their lives. His presence helped them a lot and so the couple decided that they wanted to open up their home to another dog. Both of them wanted to spread the love around. 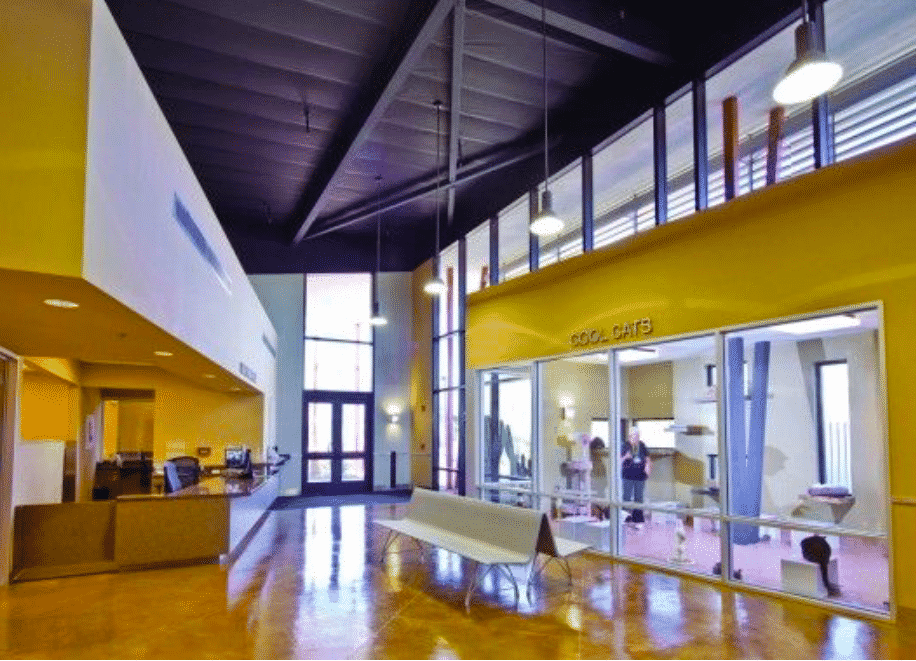 So Christopher and Jamie returned to the County of San Diego Department of Animal Services to find their new family member. That’s when they came across Rocky, another senior Boxer dog. The couple felt he was the perfect find!

“About four months later we adopted Rocky. He, too, was a Boxer,” he says. “He is 10 years old and also deaf. We also wanted to provide him with a loving and safe environment to spend his senior years.” 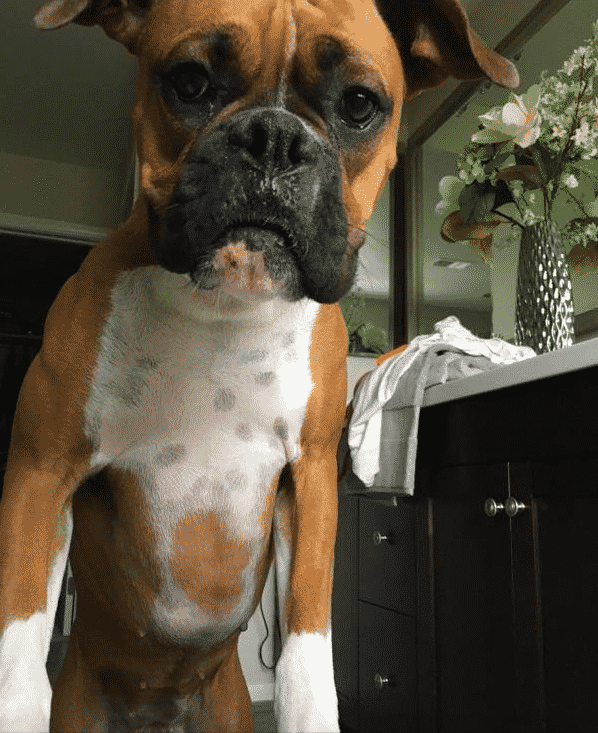 At first, Christopher and Jamie had no idea that Rocky was deaf. They only realized when Rocky wouldn’t respond to vocal commands. However, this didn’t faze the couple at all. 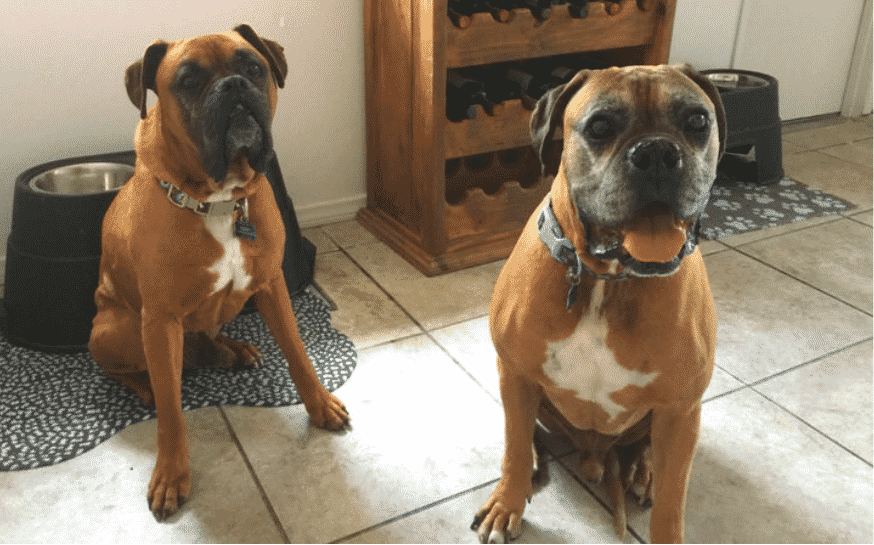 Christopher and Jamie are just happy to have found two perfect senior dogs that they can extend their love and care to. While many people tend to overlook senior dogs, these two went out of their way to provide them with a great home. 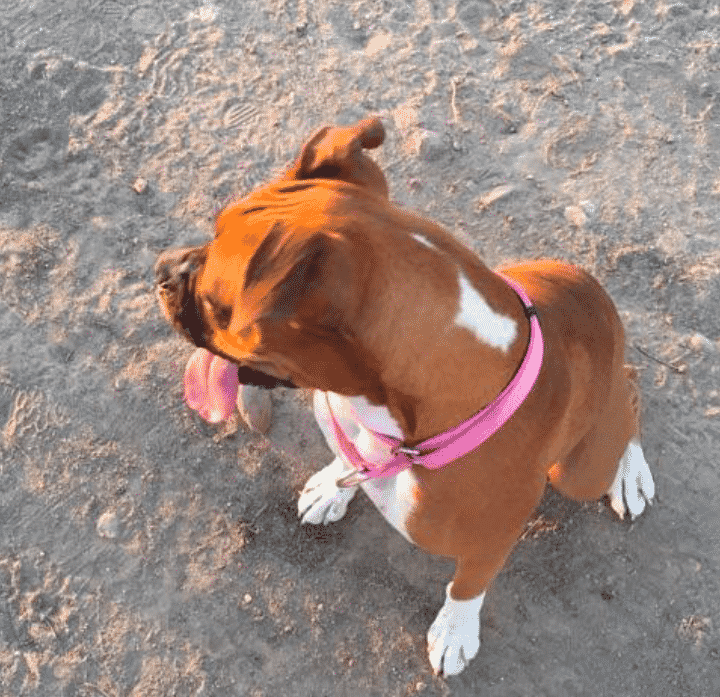 “I found out about Pets for Patriots through our local shelter,” Christopher recalls. “It is an amazing program, and [I] wanted to help rescue an older dog and ended up getting two!” Still, Kronk will always have a special place in Christopher’s heart. 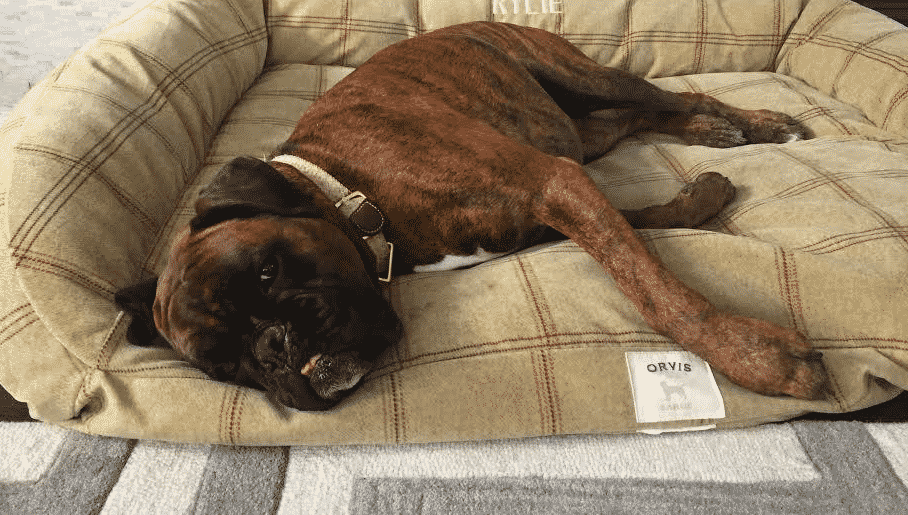 “These two have brought so much joy to our home,” Christopher says. “All they want to do is please us and show how much they appreciate being adopted. They show us lots of love and are constantly making us laugh. They really helped us with the loss of Kronk.” 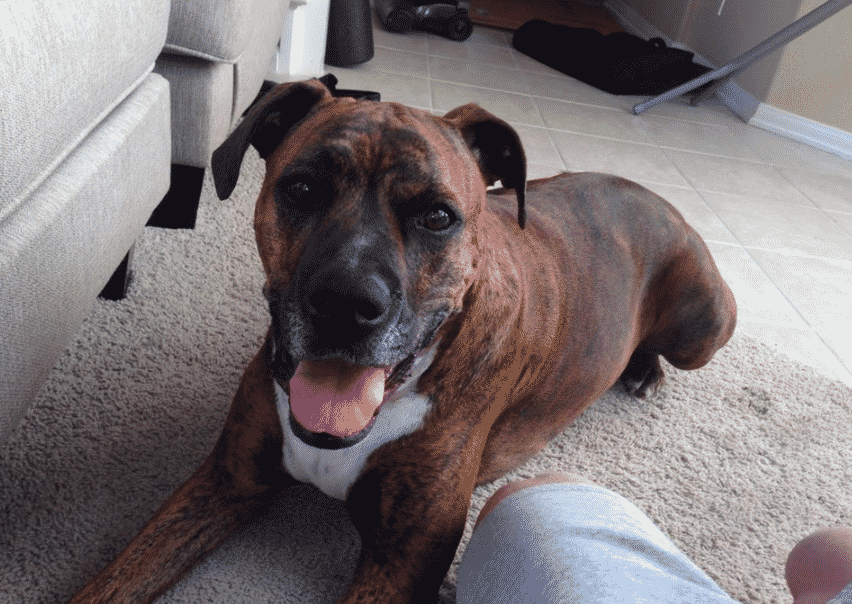 “We love how they interact with each other,” he shares. “I also love how excited they get when we go to grandma’s and grandpa’s. They are always ready to greet you when you arrive home with b*** wags and slobbers!” 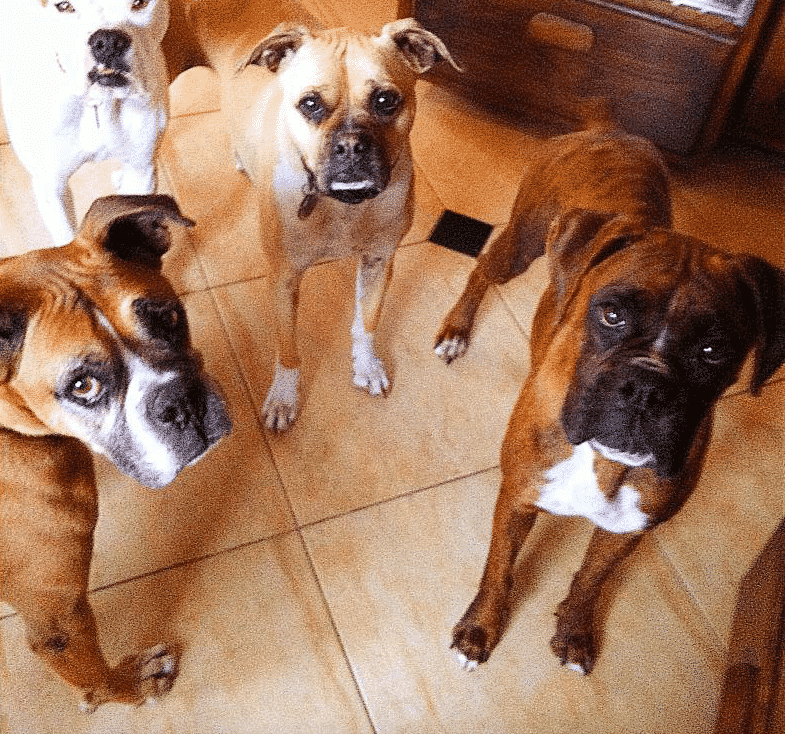 Christopher has become a serious advocate for adoption shelters. He believes that there are so many wonderful animals in these shelters that deserve a loving and caring home. The army vet believes that everyone should head into a shelter to find a pet. 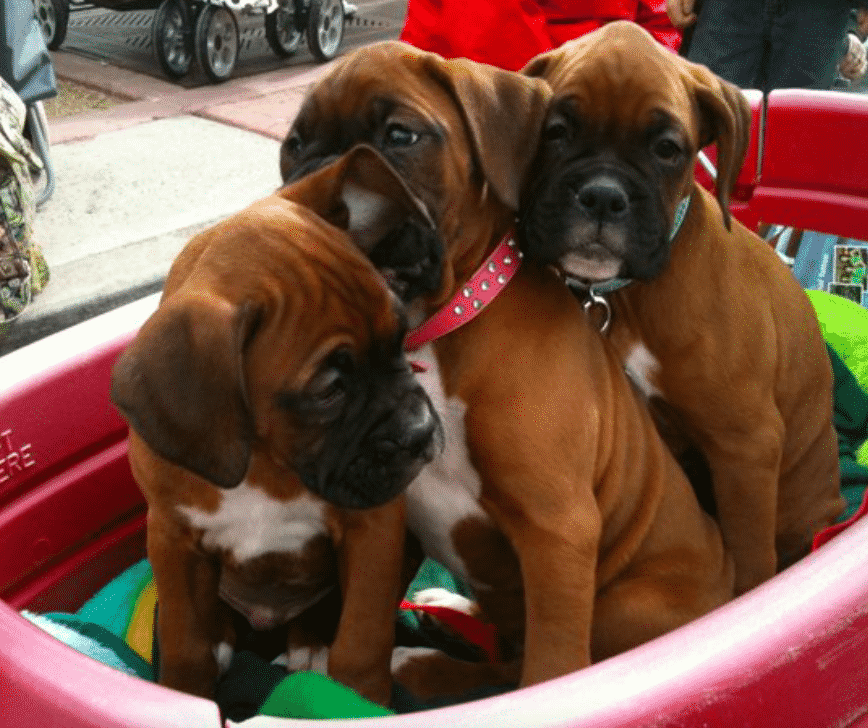 “There are so many animals just waiting to be adopted,” he says. “Every animal deserves the chance to fill your home with joy.” Christopher is grateful that he took a chance on a shelter and ended up with two amazing dogs. 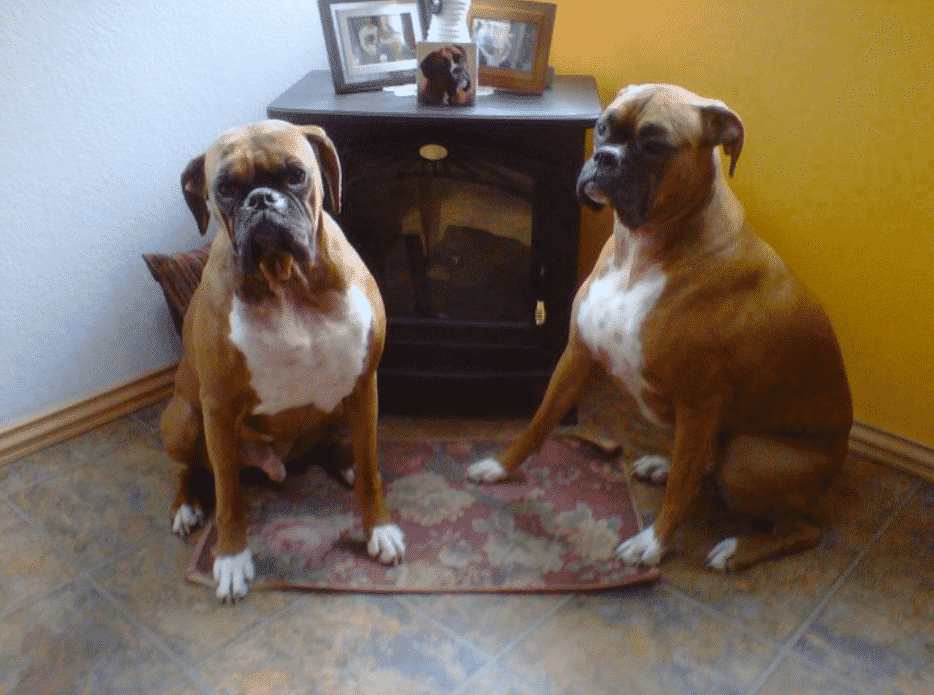 Now Christopher and Jamie’s home is filled with joy and happiness. The couple have never been happier and love how much fun their senior dogs are!