One African immigrant is being hailed a hero after risking his life to save a 4-year-old boy in a a scary situation. You won’t believe the lengths this one man went through to save this little boy from a horrible ending. 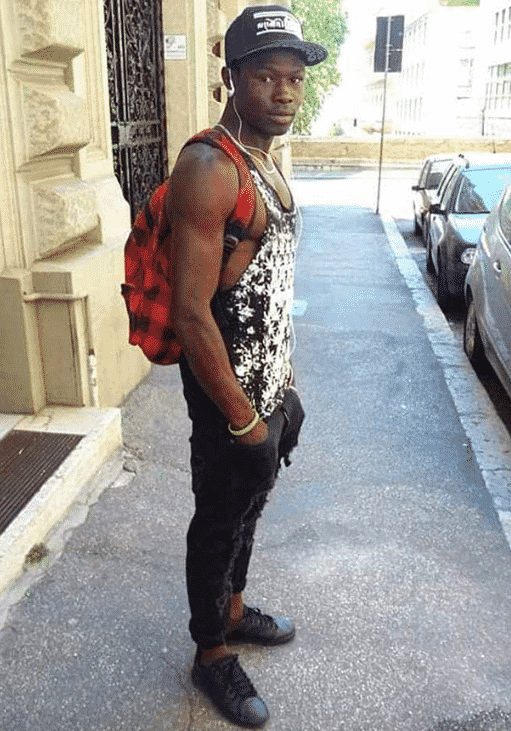 Just six months ago, Mamoudou Gassama, 22, was home in Mali dreaming of a better life in Paris. Many of his fellow countrymen had made the move and he wanted to in their footsteps. 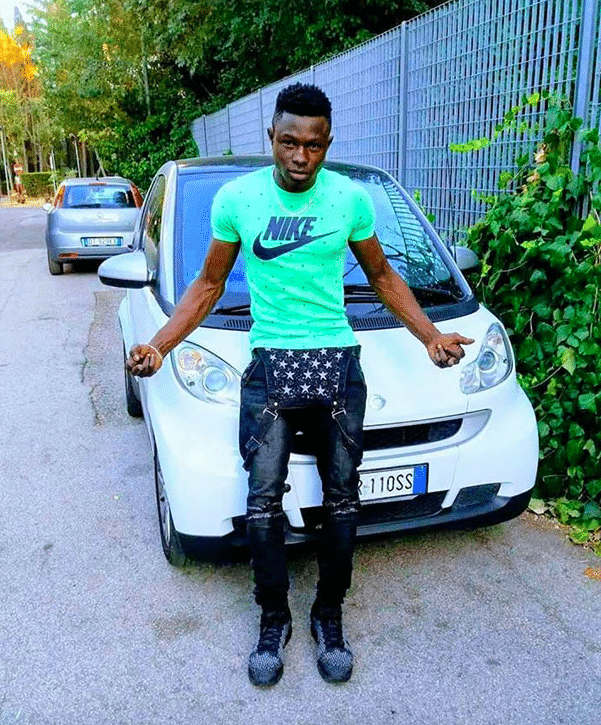 So Gassama made his way over to Paris and stayed as an undocumented migrant. Things were going well and then one day his life completely changed. It all started on a Saturday afternoon… 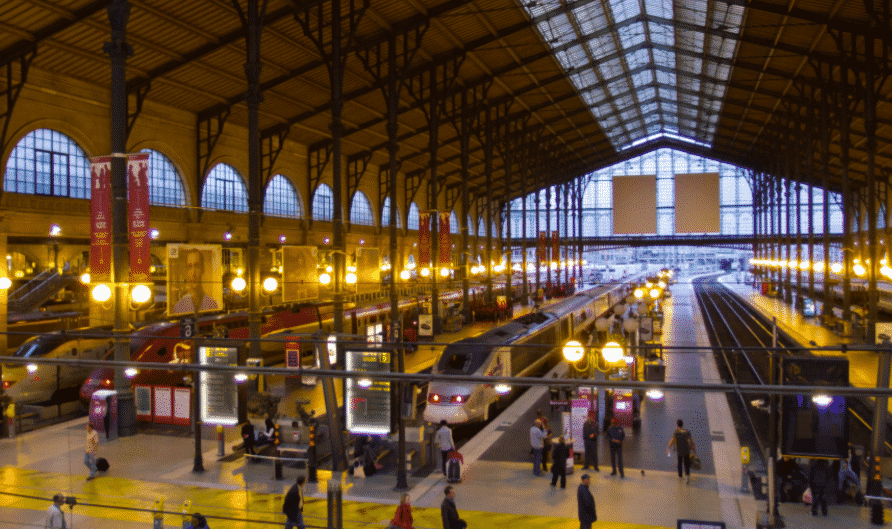 It was a typical Saturday afternoon and Gassama was taking a walk. He was walking to his home after exiting the Gare du Nord railway station. As he was making his way he noticed a crowd of people and became curious. 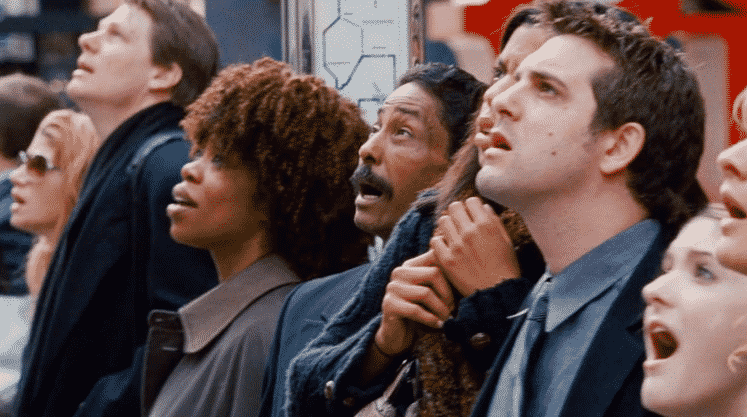 A crowd of people had gathered in front of a building. Gassama looked around and could see that there was a look of panic on the people’s faces. Then he looked up to see what everyone was looking at. 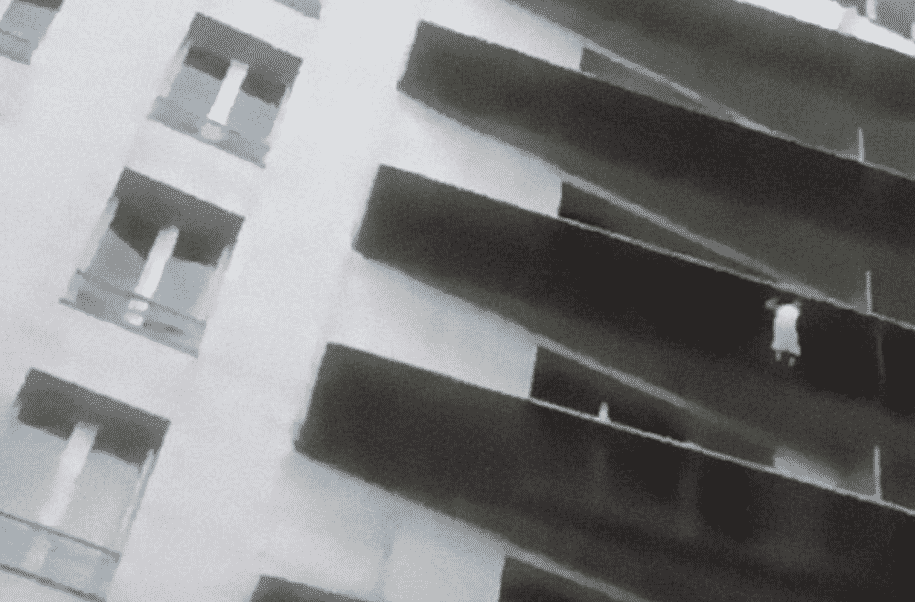 As Gassama looked up, he was horrified by what he saw. There, about four stories high, was a 4-year-old boy dangling off the balcony. Now Gassama understood why everyone had on a panicked face. 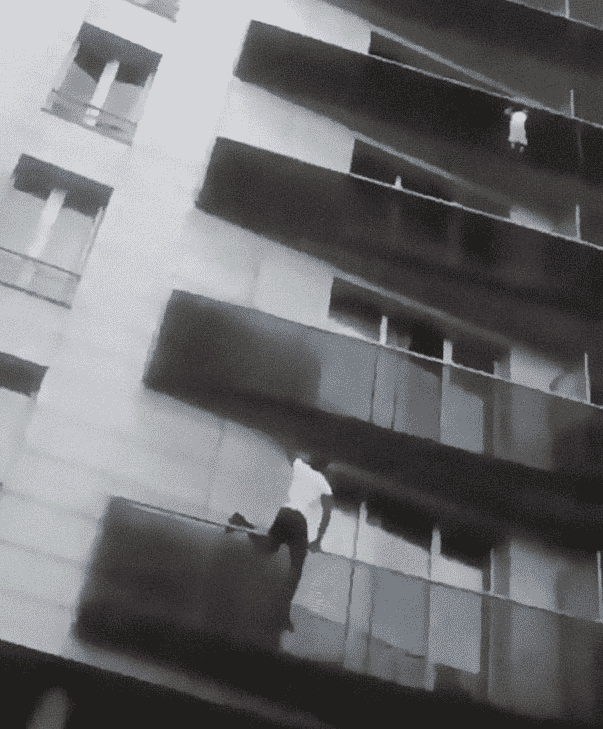 With no hesitation in his body, Gassama quickly leapt into action. The young man began scaling up the building in order to reach the fourth story. The crowd looked on in amazement. 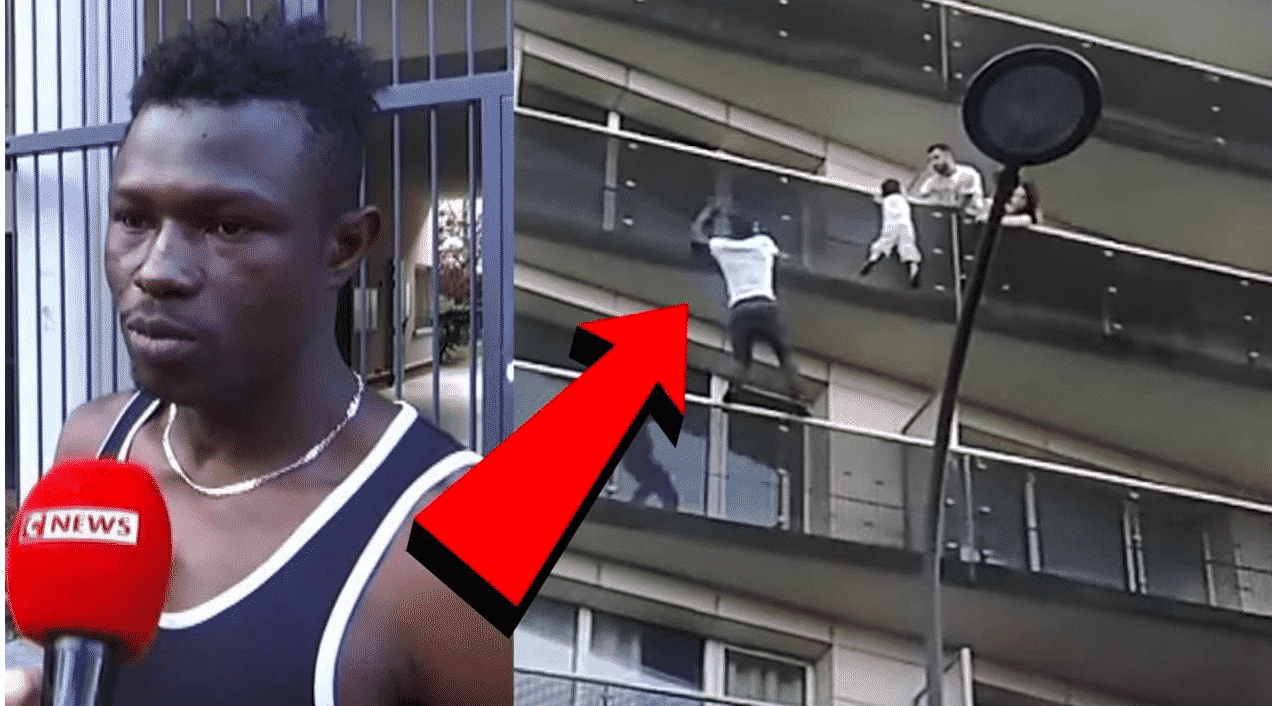 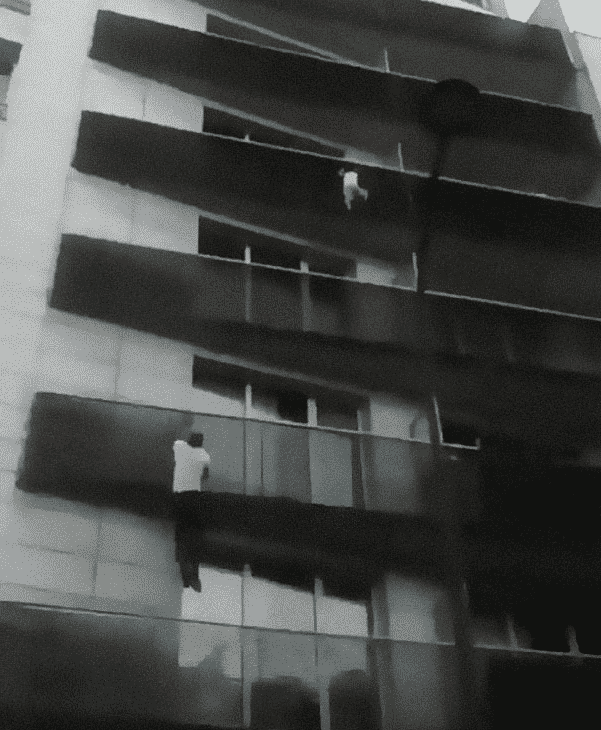 So the young man continued to climb up the building and he seemed to do it without any real difficulty. Onlookers videotaped the courageous act as everyone was completely blown away by Gassama’s bold action. 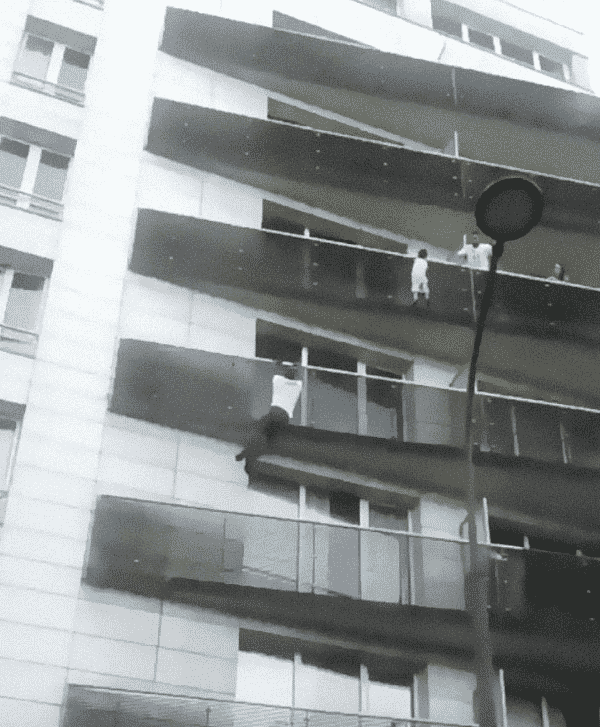 Gassama eventually made it up to the fourth story where the young boy was dangling. He quickly jumped over onto the balcony and then swiftly brought the child in. It was an unbelievable act of courage. 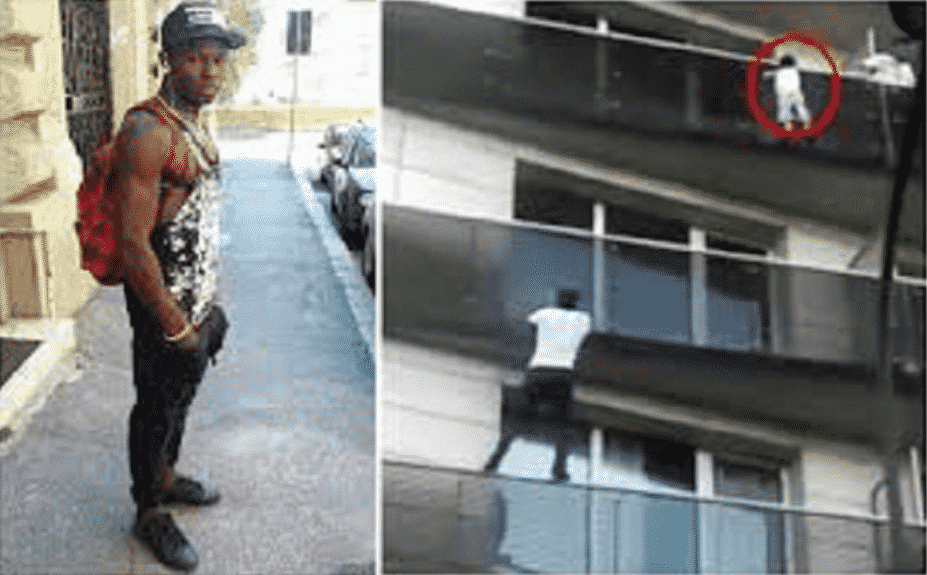 By the time emergency service vehicles arrived on the scene the young boy was already safe inside of the house. All of the onlookers cheered and clapped when they saw that the little boy had been successfully rescued. 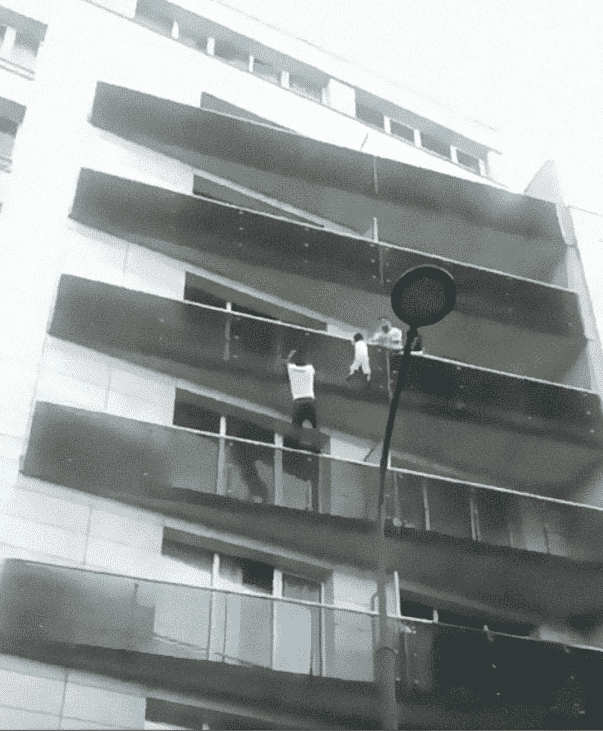 His bold act of bravery has earned him a new nickname. Paris Mayor Anne Hidalgo has called him “Spiderman.” Mayor Hidalgo also tweeted saying, “Congratulations to Mamoudou Gassama for his brave act that helped save a child’s life last night. I had the pleasure to talk with him today by phone, to thank him warmly.” 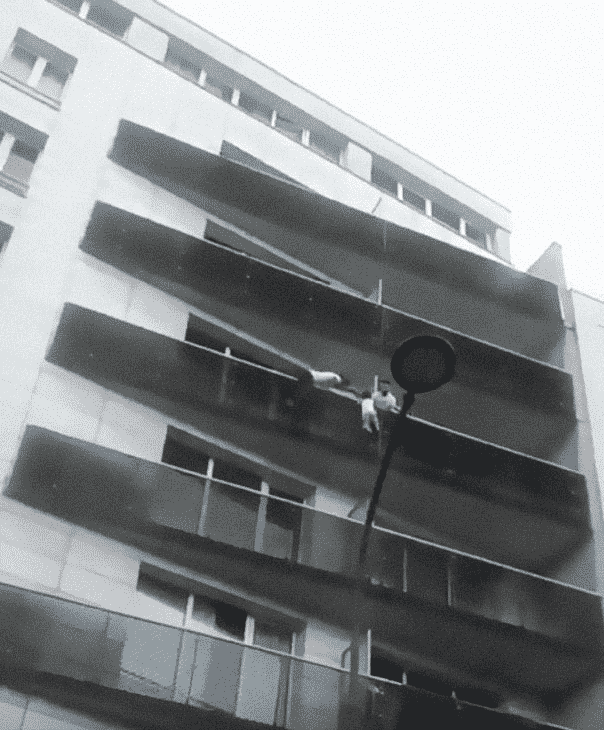 “He explained to me that he arrived from Mali a few months ago while dreaming of building his life here,” Hidalgo also explained. “I replied that his heroic gesture is an example for all citizens and that the City of Paris will obviously be keen to support him in his efforts to settle in France.” 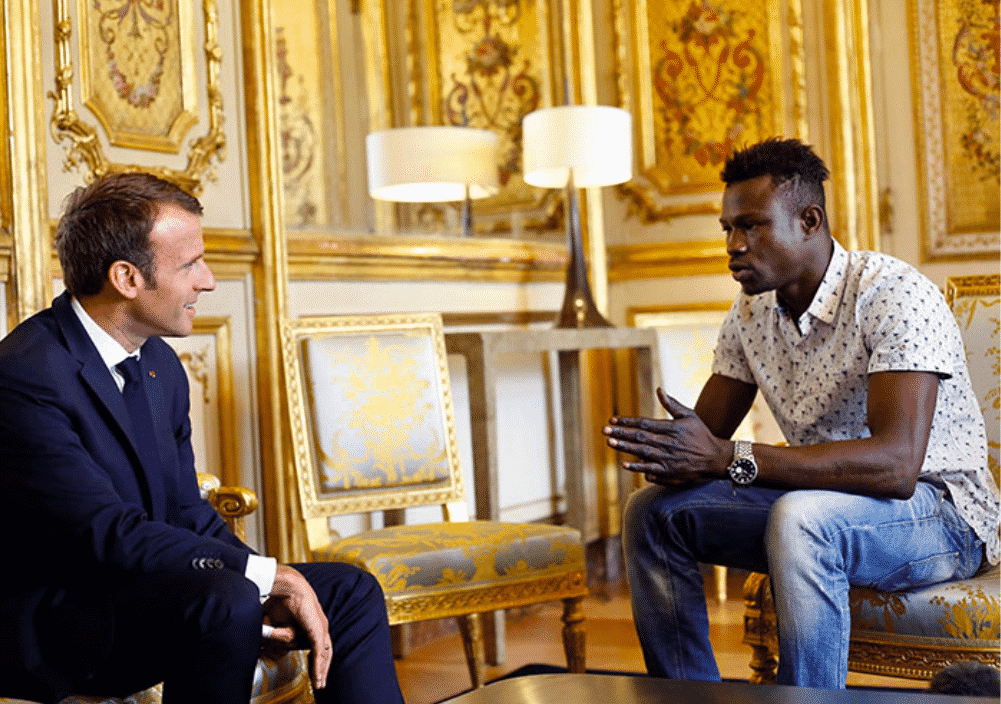 When President Emmanuel Macron heard about the story he immediately asked to meet with the brave young man. Gassama was invited to the Élysée Palace on Monday. There he was given an amazing award. 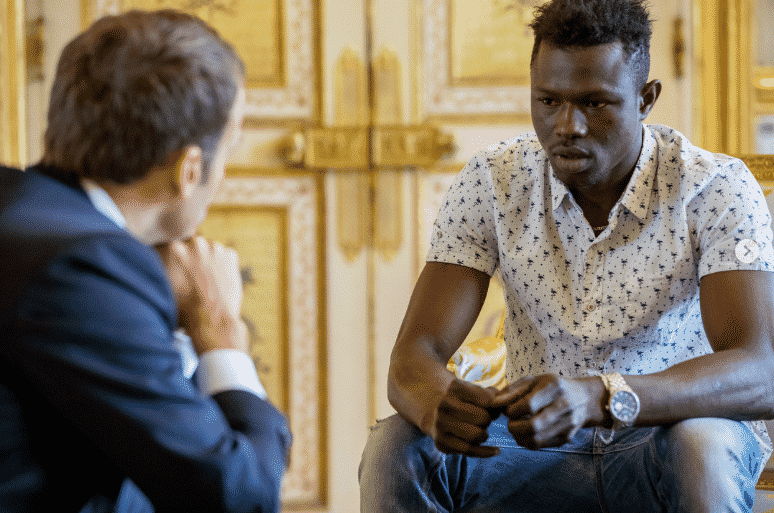 Gassama was awarded with a certificate and a gold medal for “performing an act of courage and dedication.” “I like children, so, I will hate to see him get hurt in front of me,” Gassama said, once again explaining his actions. 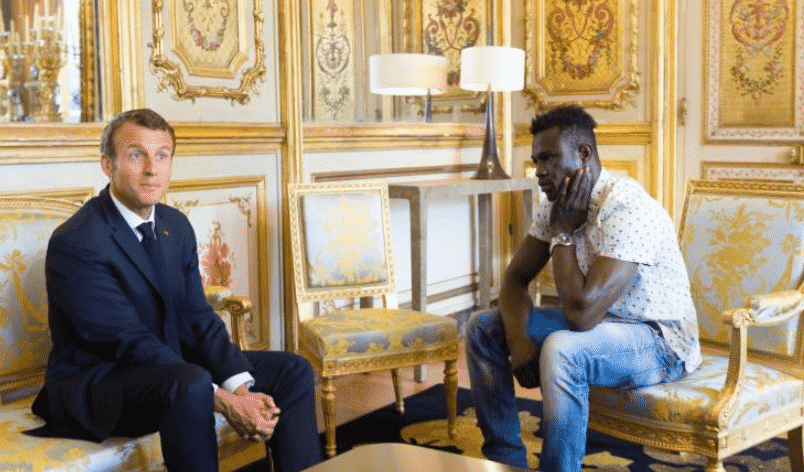 Gassama told Macron: “I didn’t think about it, I climbed up and God helped me.” Gassama explained that once he reached the balcony and had saved the child, that’s when he realized just how scared he had been. His body was shaking by then. 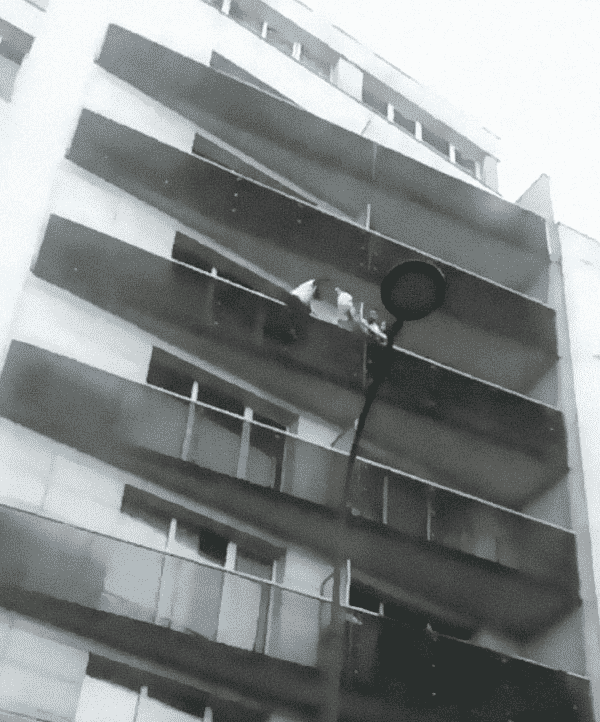 Macron was also curious about how the child reacted when he saw Gassama had come to save him. Gassama replied, “He was crying because he was hurt.” Macron was blown away and decided to give Gassama another wonderful gift. 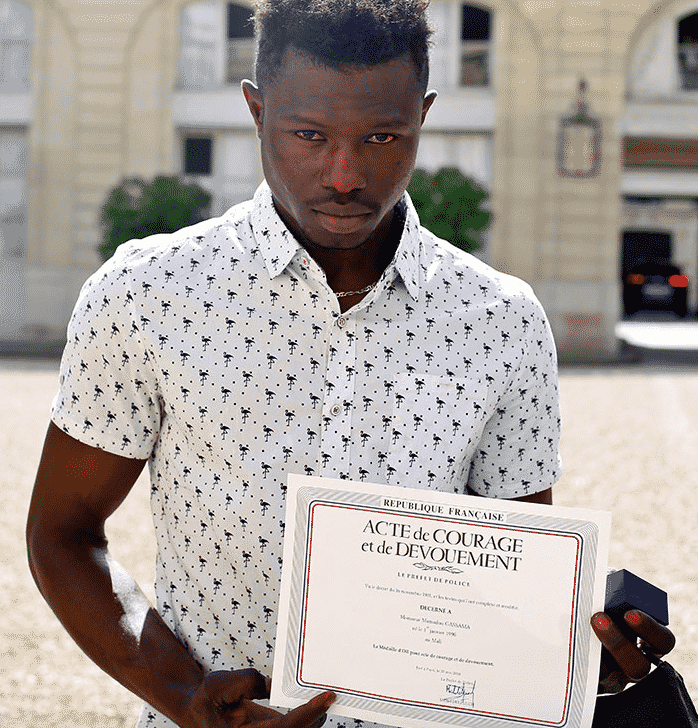 During their meeting, Macron was blown away by how heroic and courage Gassama had acted. Macron decided to offer the young man citizenship to France for his amazing act. 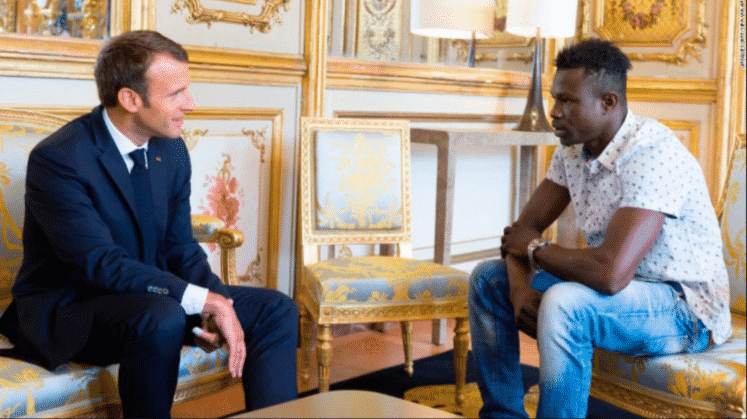 “With Mr Gassama who saved a child’s life on Saturday by climbing 4 floors with his bare hands.  I told him that in recognition of his heroic act he would have his papers in order as quickly as possible and that the Paris fire brigade would be keen to welcome him to their ranks.,” Macron wrote on Facebook. 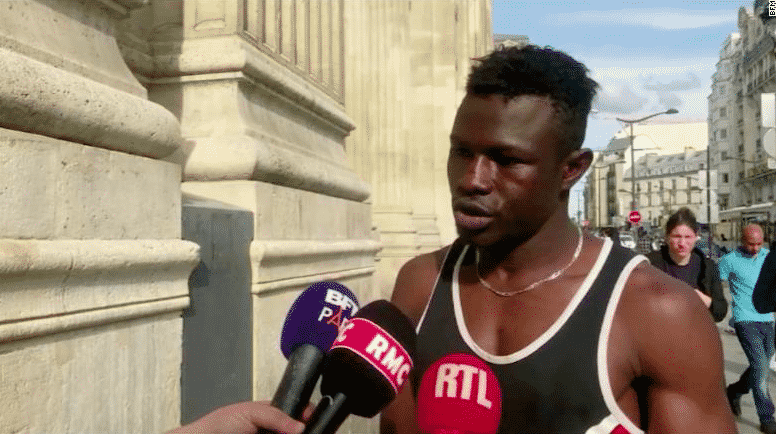 “I also invited him to submit a naturalization request because France is built on desire and Mr Gassama’s commitment clearly showed that he has that desire!” Gassama was blown away by the gesture. 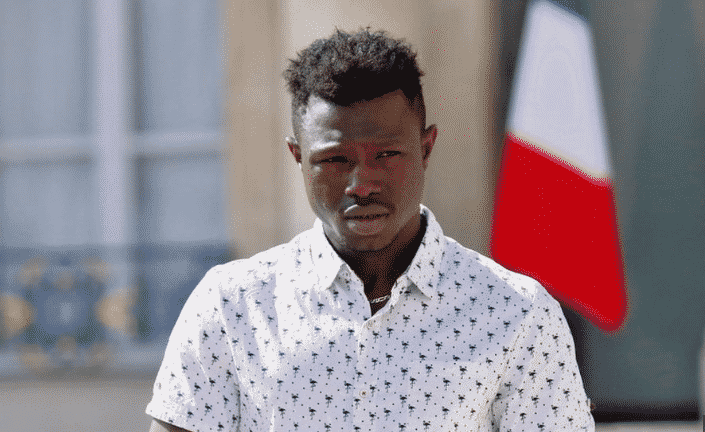 Gassama is now a real-life hero to the people of Paris, France. He risked his life to save the life of a young boy and in turn was given the opportunity to continue building a life for himself in Paris.