Man Hears Sounds Coming From A Storm Drain, Takes A Look And Gasps At Discovery

When one man realized that a kitten had gotten stuck inside of a storm drain he knew he had to act fast. Running on pure adrenaline, this Israeli man risked his own life to save the life of a kitten. You won’t believe how he did it! 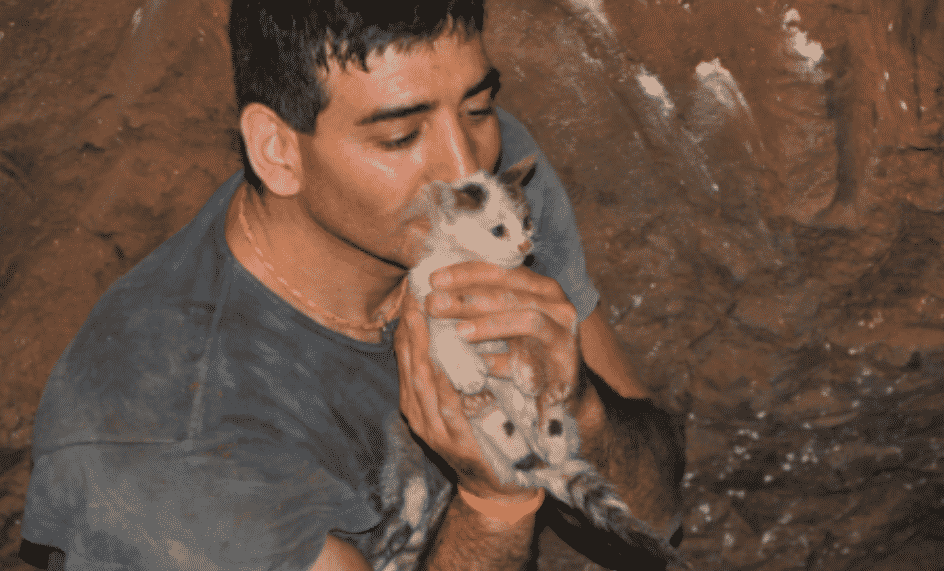 Avi Kuzi is a well-known animal rescuer from Israel. Throughout his career he has saved the lives of countless of animals. He has a real passion and love for animals in need. 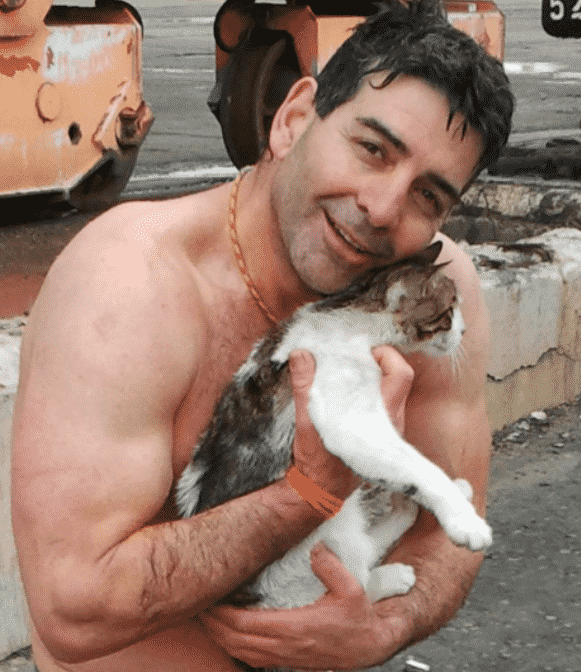 One day, however, Avi was faced with a very serious situation. A kitten had gotten stuck inside of a storm drain and he heard all about it. He knew that this would require an immediate action on his part. So how did the kitten get stuck? 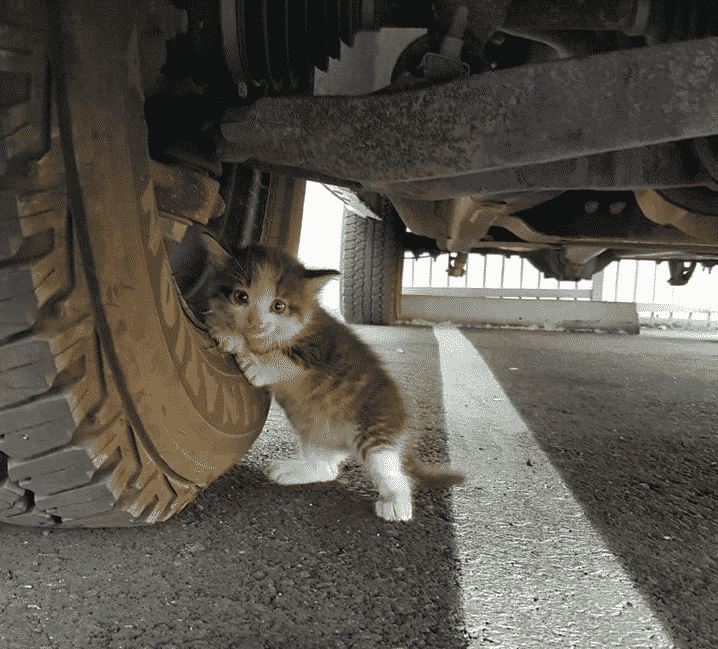 A tiny stray kitten had been looking for a place to call home to escape the harsh streets. During this time, the kitten managed to hide inside of a car engine that was parked inside of a lot. Everything was looking great until the driver returned… 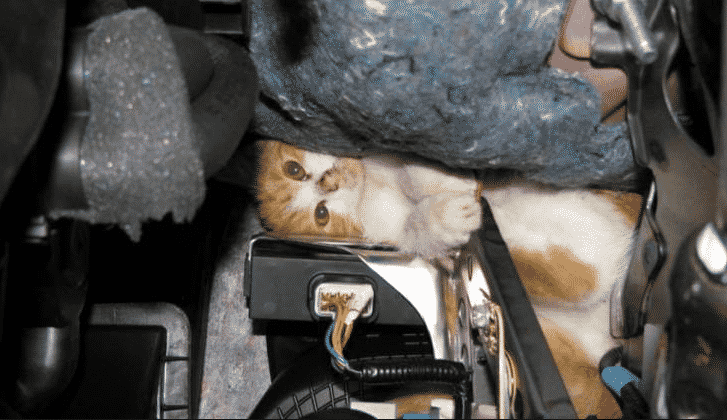 The driver eventually returned to their vehicle and started up the engine. The stray kitty was immediately spooked and jumped out. However, the most terrible thing happened! 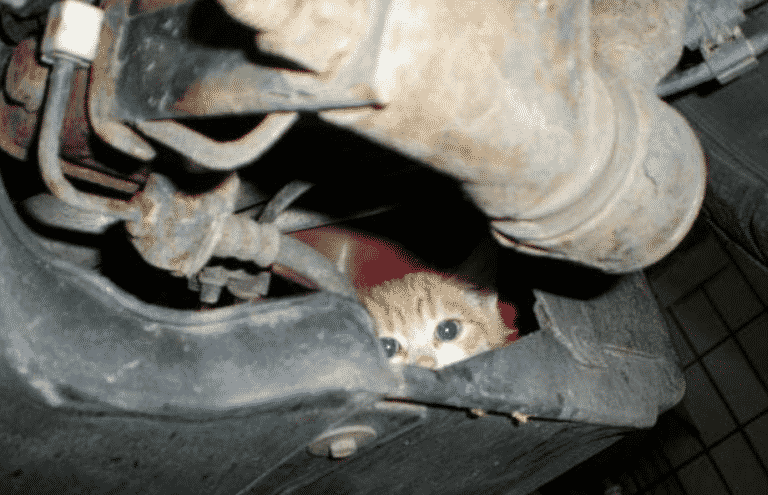 Once the kitten jumped out, it thought that it would just go on in search of a new home. However, that is not what happened. Instead, the kitten fell right into a storm drain. 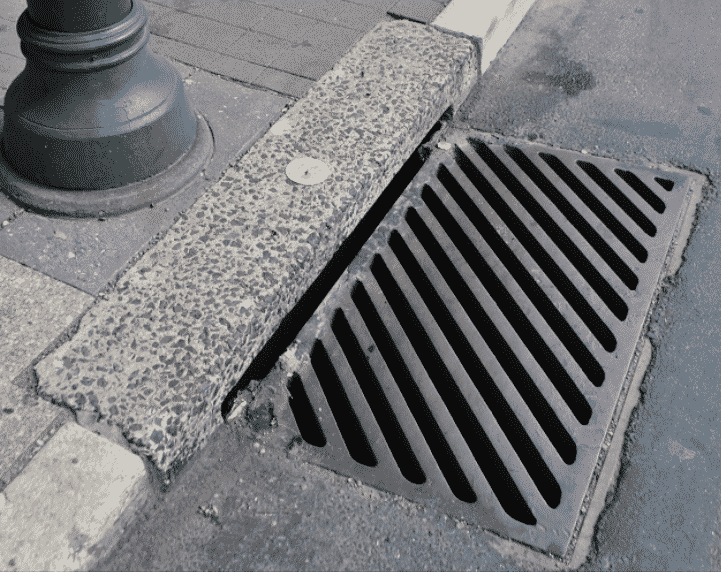 Not only did the kitten fall inside of the storm drain, but it was also stuck. The kitten had no way of getting out on its own. This was a serious life or death situation that it was being faced with… 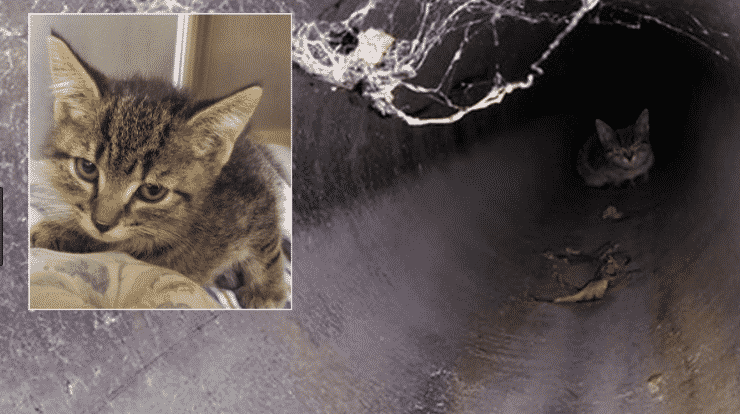 Eventually, word of mouth spread around that there was a kitten trapped inside of the storm drain. People reported hearing it meowing and crying out for help. This was when Avi was alerted to the situation as well. 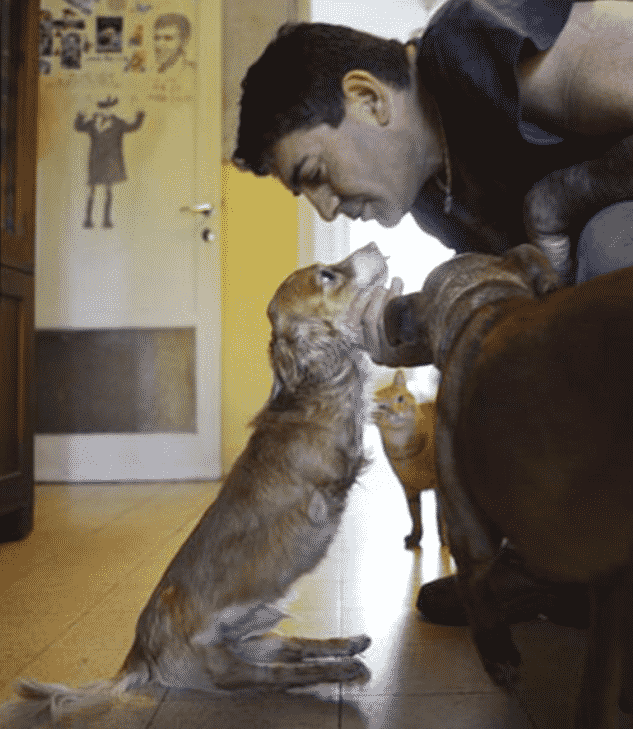 As soon as Avi found out about the tiny kitten he ran to rescue it. “I always there, to help the animals, no matter how hard it can be,” Avi said. Avi is extremely dedicated to animals and will often risk his own life for them. 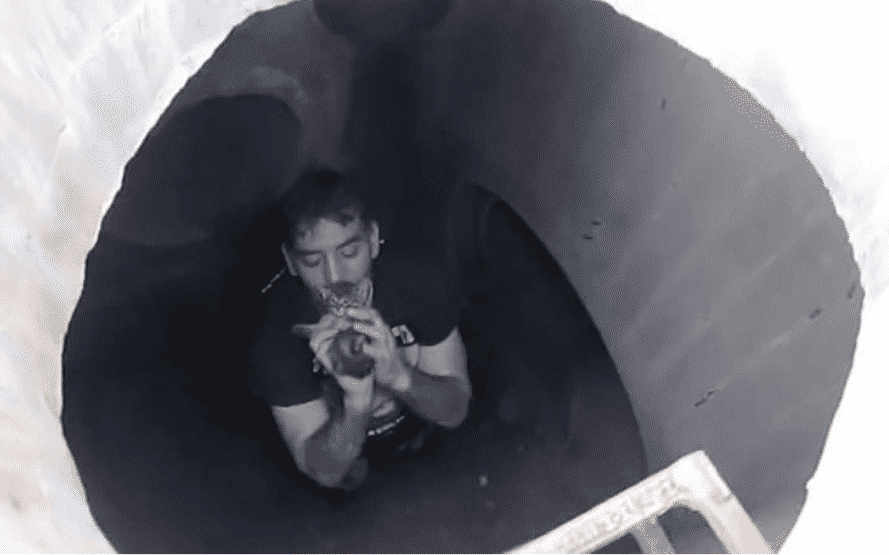 Avi has managed to save the lives of thousands of animals through his brave efforts. “It’s not just a love for the animals,” he said. “It’s far more than that. They are part of my blood.” 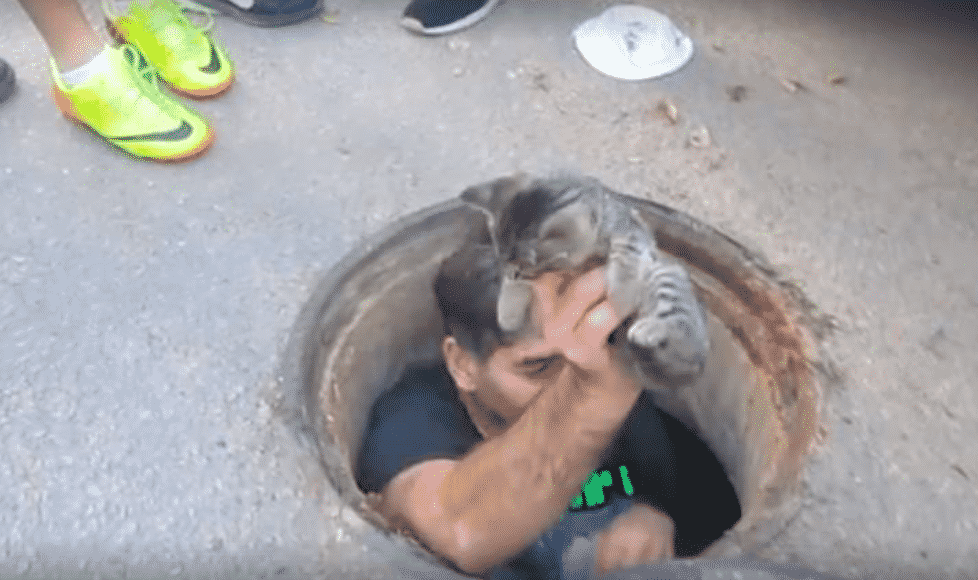 So Avi jumped inside of the storm drain and began looking out for the kitten. It wasn’t long before he saw its tiny body trapped inside. He quickly scooped it up. 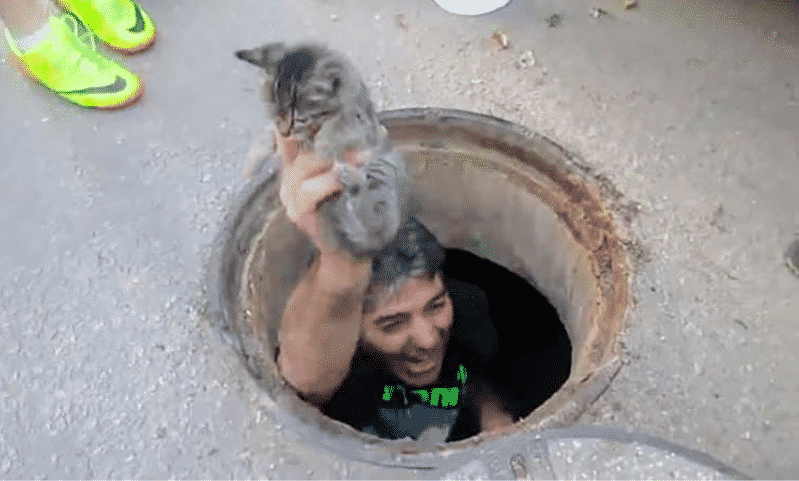 Once he had the kitten securely in his arms, Avi started to climb out of the drain. As he reached the entrance he held out the kitten for everyone to see. The rescue was a success! 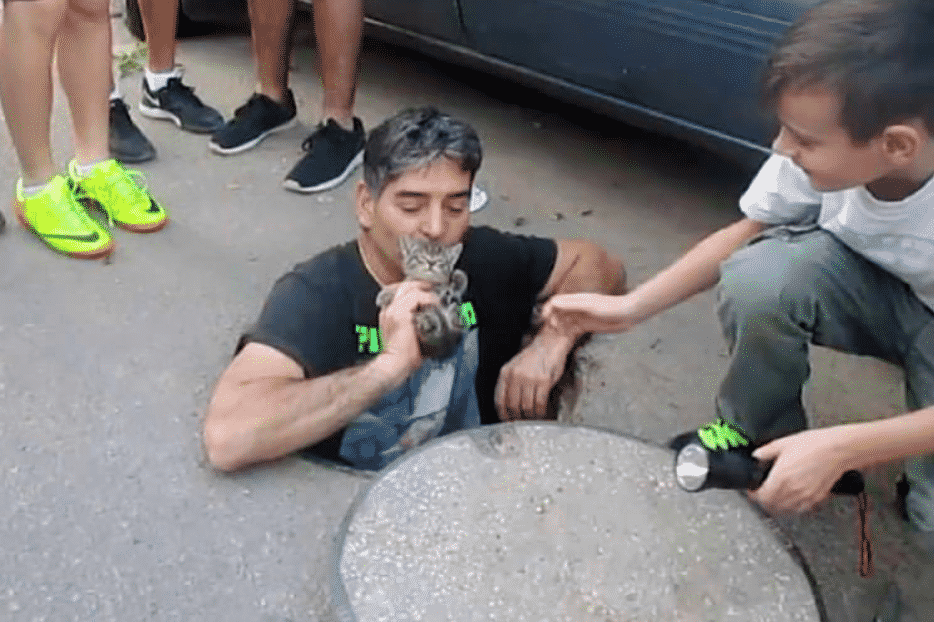 Once Avi & the kitten were both out of the drain, Avi held the kitten in his arms and planted a sweet kiss on it. He said that the little kitten is doing well now and is in good hands. While Avi’s daring rescue was beyond amazing, climbing into storm drains isn’t the only way to save a cat’s life… 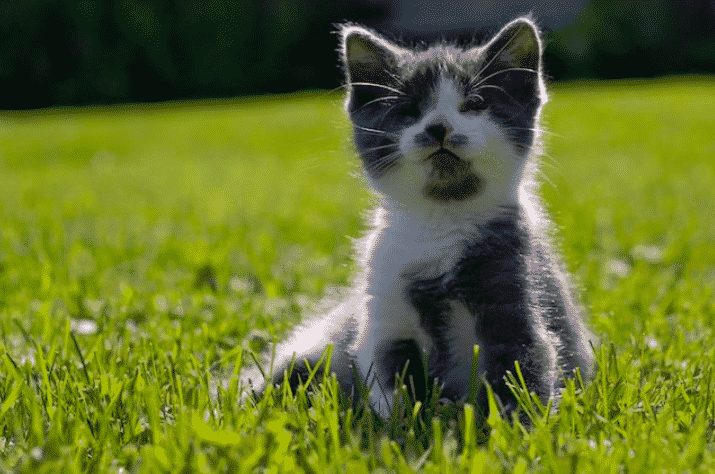 Meet Jack Tripper, the kitten that was born without eyes. Although he was born with a disability, Jack was also very lucky. So what made him so lucky? 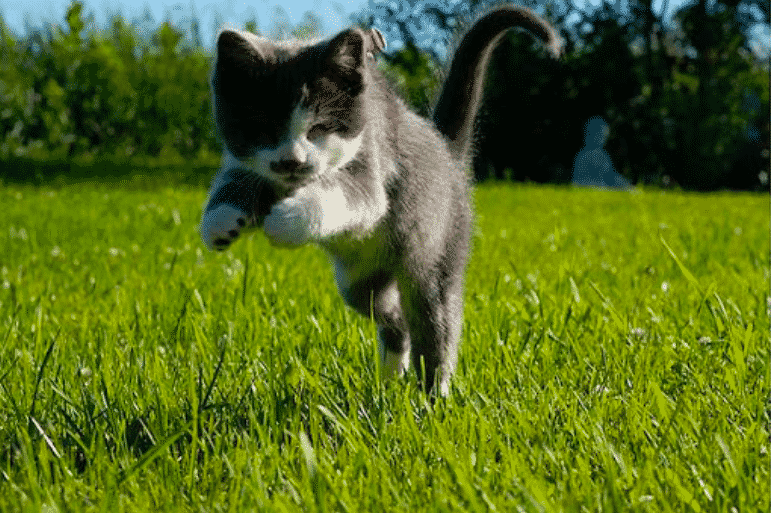 Thankfully, Jack grew up around a lot of other cats and was used to the sounds and smells of being around a lot of people and animals. At the barn where he was born everybody absolutely loved him. However, everyone also worried about who would adopt a blind cat. 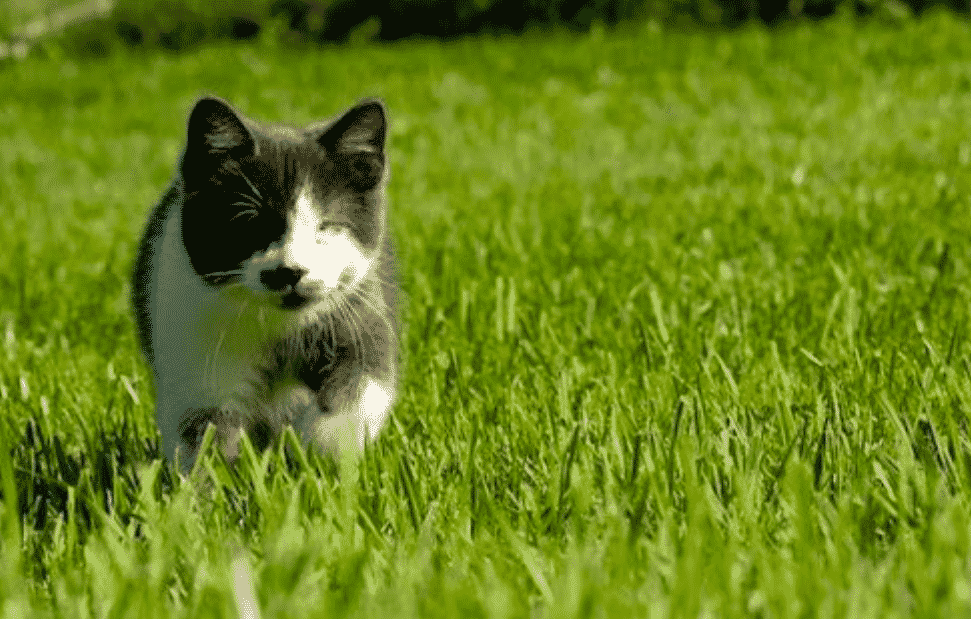 The people at the barn were worried about Jack and didn’t want to just send him off to anyone either. Then one day, a woman by the name of Amy received an email from a friend that read, “Do you still want one of the kittens? There’s one here with no eyes and no one can take him.” 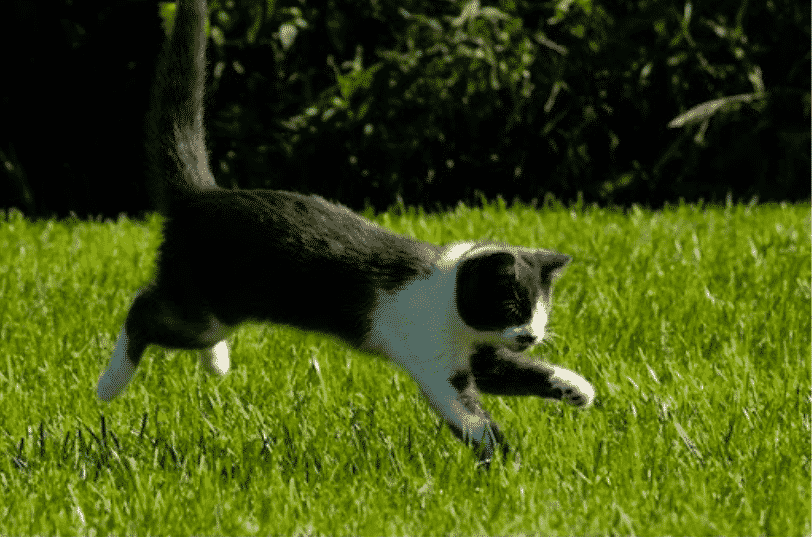 Amy couldn’t resist and she knew that she would love the young kitten immediately. As soon as she met him she gave him the name Jack Tripper as she is an avid fan of old TV sitcoms. “I’m a huge fan of old TV shows and thought Jack Tripper was a good name for a kitten who couldn’t see,” Amy wrote. 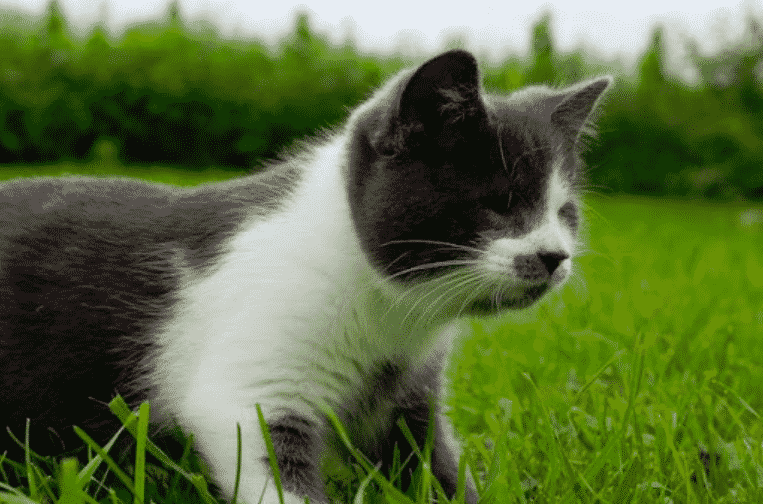 “When we first brought him home Jack stayed mostly in my room. He walked cautiously around, sniffing everything.” However, all of that quickly changed as Jack got more and more comfortable inside of his new home. 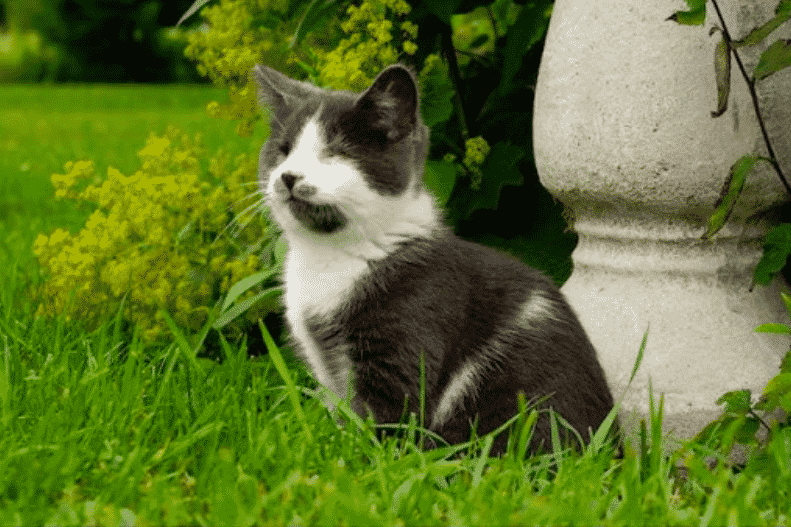 “After about a day he had no issues running around, jumping onto my bed and climbing on everything. It wasn’t long before he mastered the rest of the house, either,” Amy wrote. Amy absolutely adores Jack and she is so happy that she decided to adopt him. 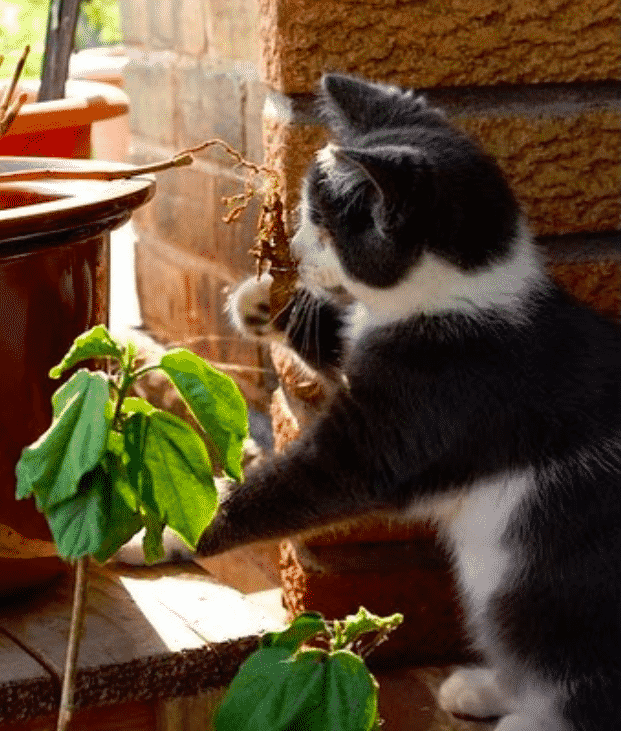 “Jack is truly an inspiration. I’ve owned a lot of kittens in my life, but Jack is the happiest, most playful of them all. He doesn’t feel sorry for himself. Heck, for all he knows, all cats are just like him.” 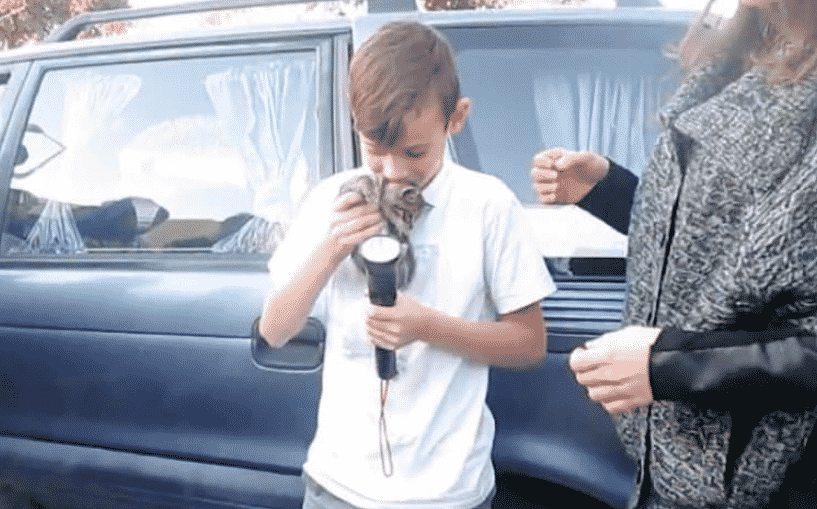 It is amazing to know that there are so many dedicated people out there willing to give a small animal a second chance at life. Whether it’s going through a daring rescue or betting on a cat that no one else would, these people have given these animals a love that they will cherish forever.