This Penguin Swims 2,000 Miles Every Year To Meet His Rescuer 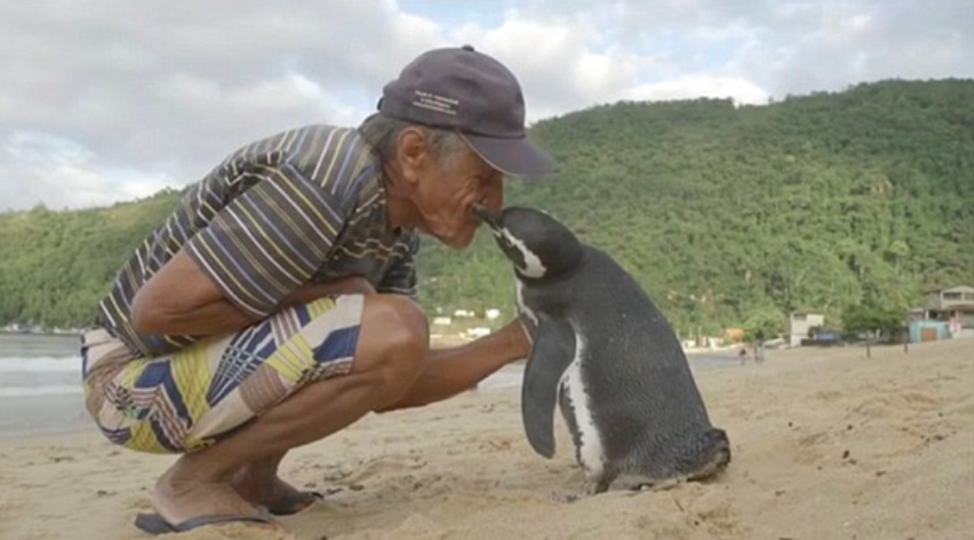 In Brazil, there is a very serious law that states that you cannot keep a wild animal as a pet. Despite this law, 71-year-old Joao Pereira de Souza has managed to find a loophole that allows him to keep his friendship with a penguin very much alive. 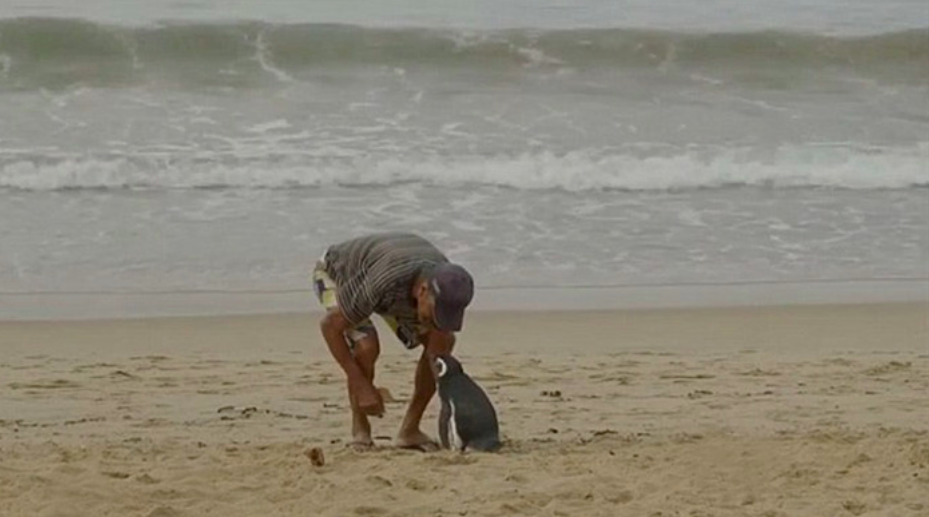 Four years ago, the retired bricklayer discovered the South American Magellanic penguin covered in oil on a beach. The poor penguin was practically starved to death and Pereira de Souza decided to help the animal in the best way that he could… 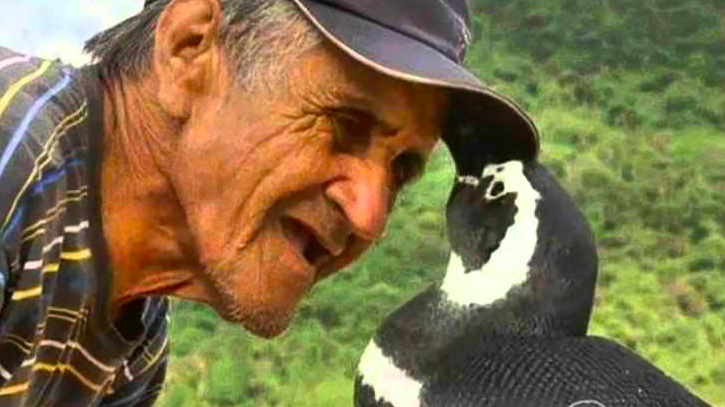 Pereira de Souza scooped the penguin up in his arms and carried him off to nurse him back to health. The man cleaned the oil off of the penguin, whom he called Dindim, and he fed him until he was ready to be released into the wild once again. 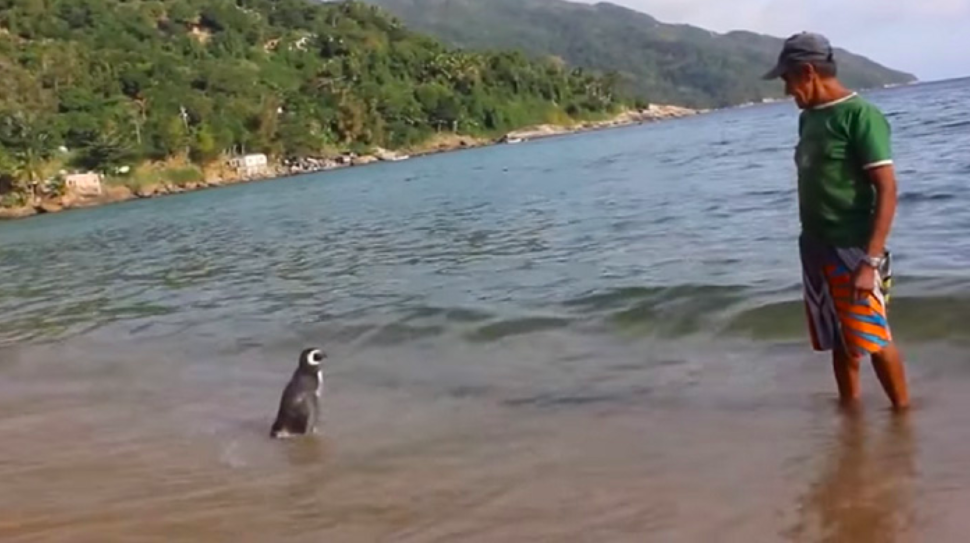 When Pereira de Souza finally brought Dindim back to the beach, the little guy didn’t want to part ways with the man that saved his life. Eventually, the penguin caught on and made his way into the water. Their friendship, however, didn’t end there. 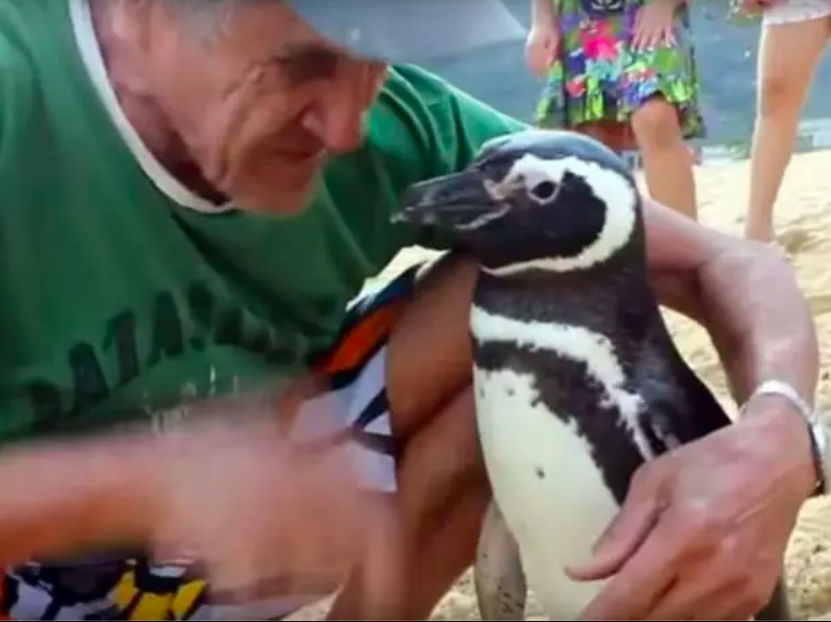 Ever since the two first met back in 2011, Dindim has remained a faithful pal to the old man that gave him a second chance at life. Although this breed of penguin typically breeds on the Patagonia coasts of Argentina and Chile, which are around five thousand miles away, Dindim makes a special trip each year. 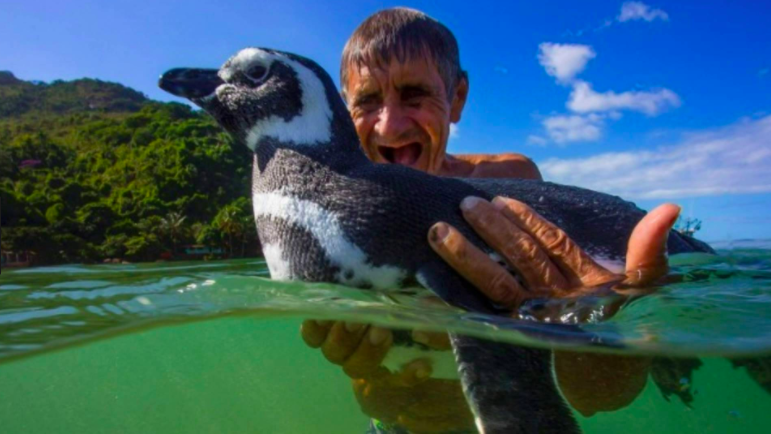 Every year, Dindim makes one five thousand mile trip to reach the beach where he and Pereira de Souza first met. The penguin has made the trip every year and has not forgotten once. He has even spent up to eight months hanging out with his pal before returning back home. 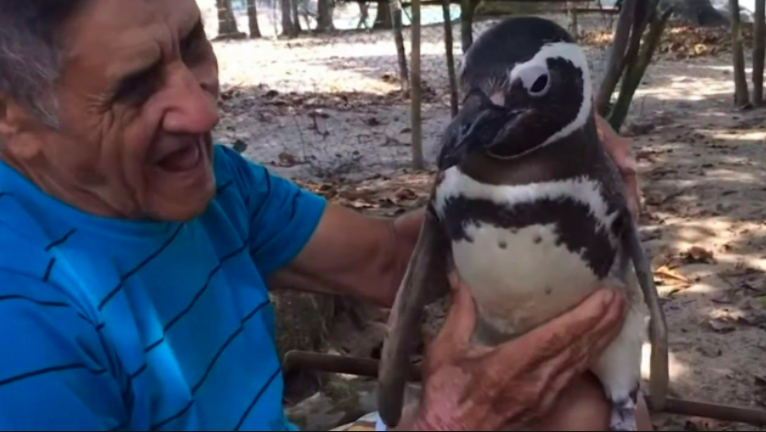 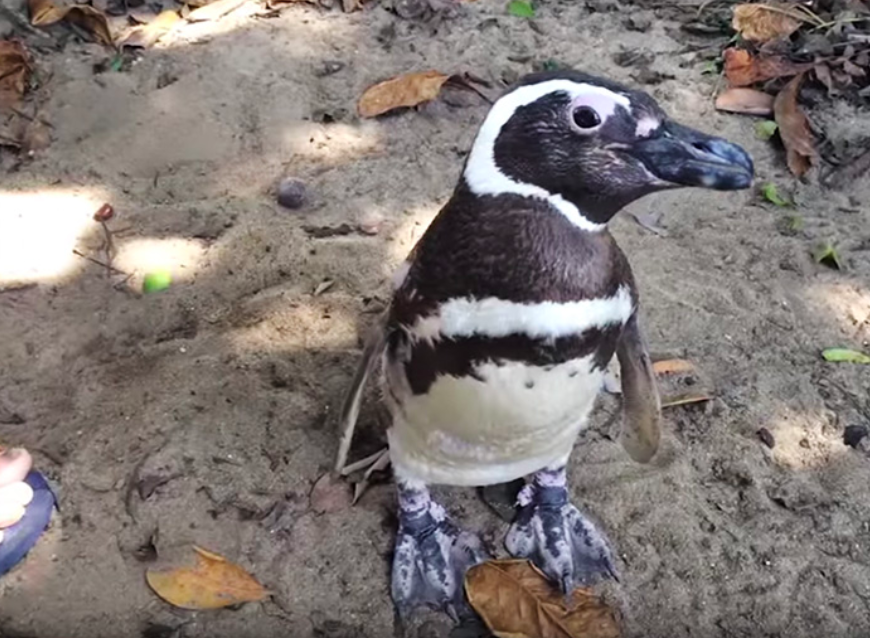 “No one else is allowed to touch him. He pecks them if they do. He lays on my lap, lets me give him showers, allows me to feed him sardines and to pick him up,” Pereira stated when explaining the bird’s behavior. So how was such a strong bond between the two formed? 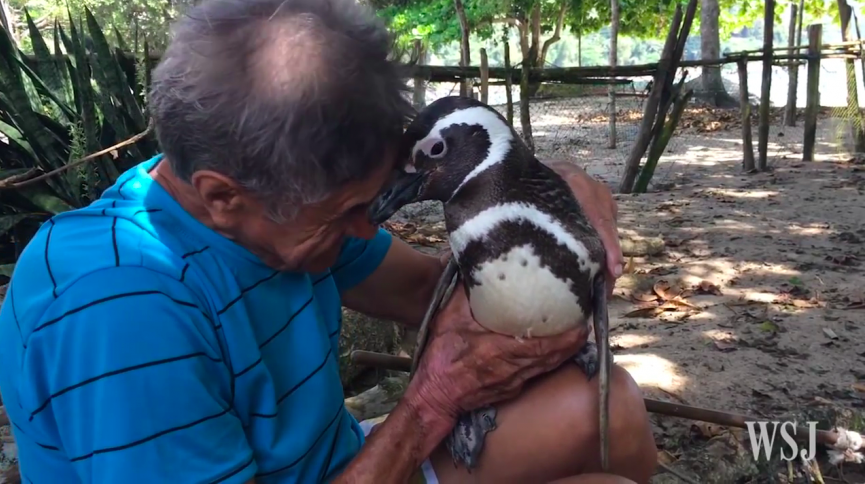 Pereira believes that he and Dindim bonded when he took him home and cleaned him off. The elderly man carefully rinsed off the penguin’s feathers and took care of him for a week straight. He even fed him fish every day to help him rebuild his spirit. 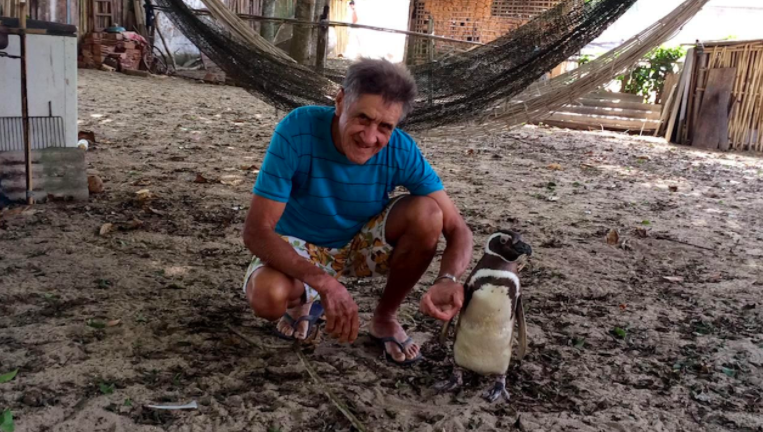 “But he wouldn’t leave, he stayed with me for 11 months and then just after he changed his coat with new feathers he disappeared,” Pereira said. Pereira recalled the memory as if it were yesterday and remembered how happy he was for the penguin to return to his home. 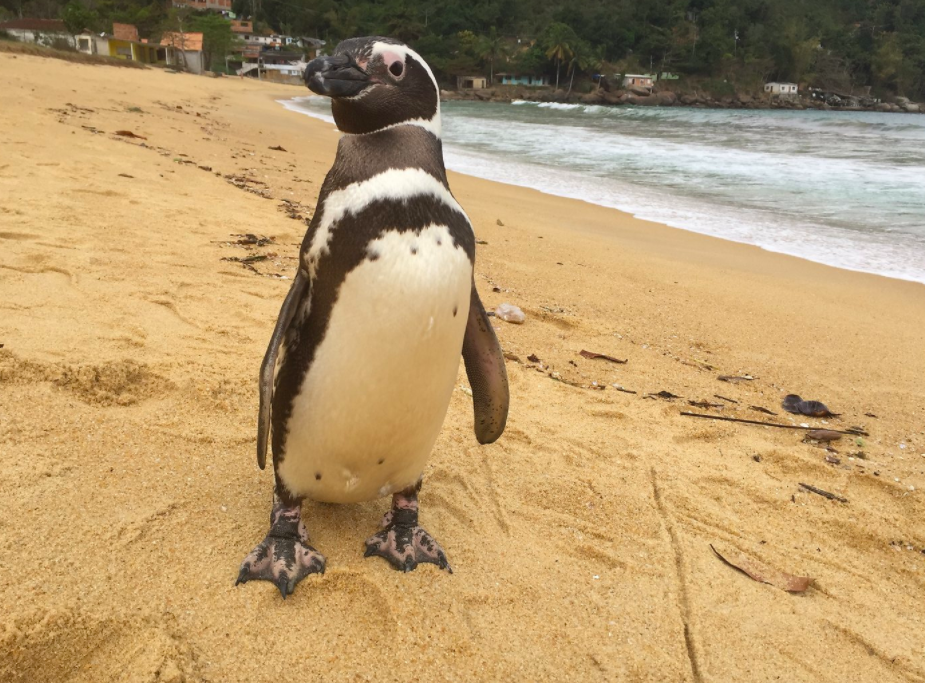 “Everyone said he wouldn’t return but he has been coming back to visit me for the past four years. He arrives in June and leaves to go home in February and every year he becomes more affectionate as he appears even happier to see me,” Pereira stated. But is this a common occurrence among penguins? 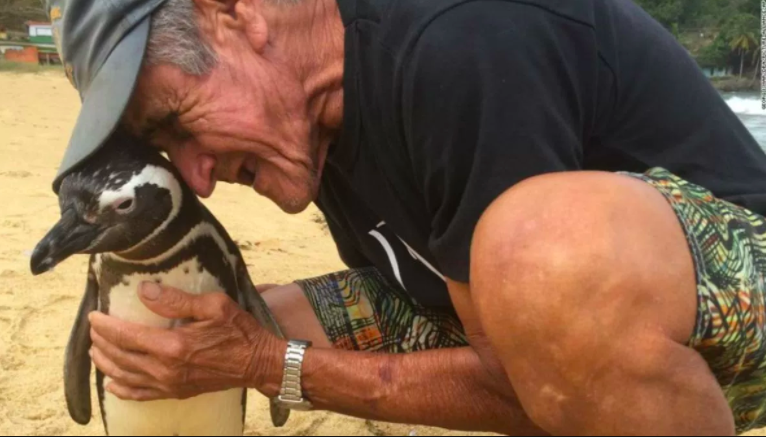 “I have never seen anything like this before. I think the penguin believes Joao is part of his family and probably a penguin as well. When he sees him he wags his tail like a dog and honks with delight,” biologist Joao Paulo Krajewski said. 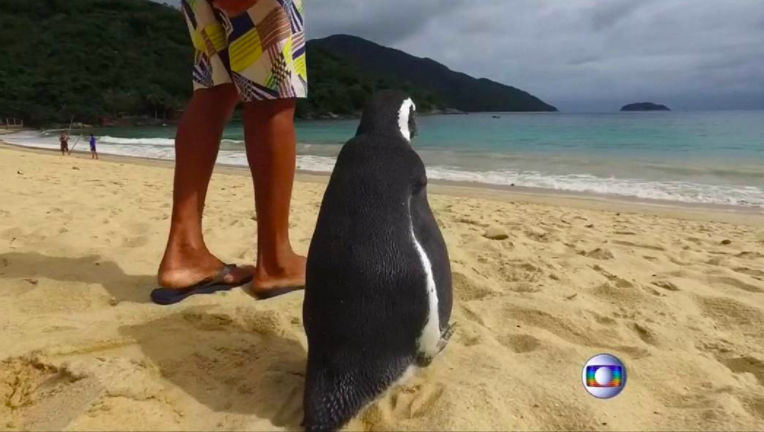 Penguins are known to be fiercely loyal creatures and stay predominantly monogamous throughout their lifespan. This may be part of the reason behind Dindim’s loyalty to Pereira, as he always returns to visit the elderly man each year.

While many Magellanic penguins have been known to migrate north when in need of food, it is quite unusual for them to reach the beaches of Brazil. Many of these creatures wind up stranded on these beaches and that is exactly how Pereira first discovered Dindim. 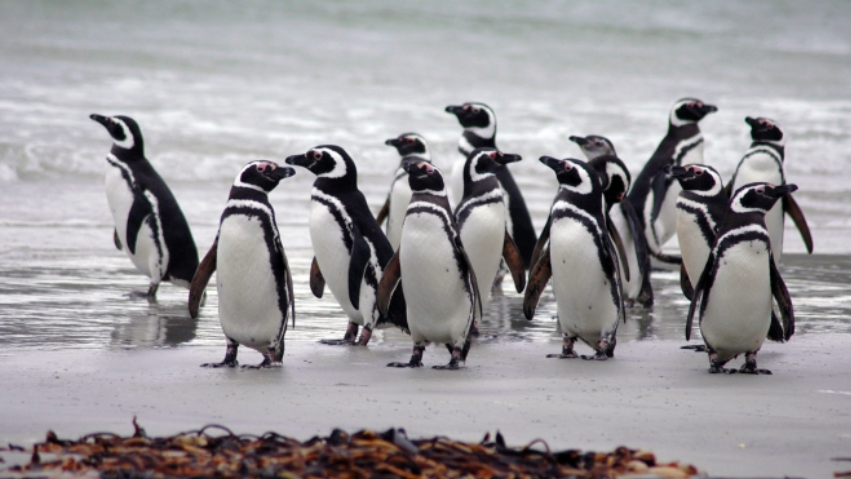 Professor David Zee, an oceanographer from Rio de Janeiro’s State University has stated that climate change is at the root of the problem for these penguins. “Every year the strong ocean currents from the Falkland region traps and brings many species of seals, whales, dolphins, turtles and penguins to the Brazilian coast,” Zee explained. 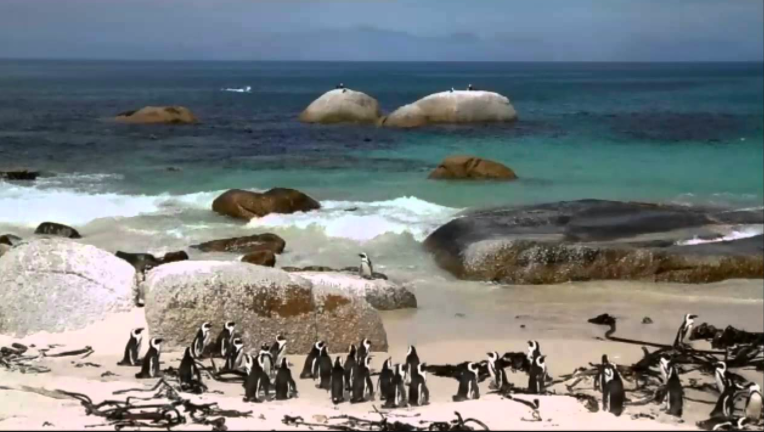 “This is becoming more problematic due to environmental changes and the increasing frequency of el Niño, in which the Pacific Ocean is warming up for prolonged periods of time,” Zee continued to explain.“The marine creatures get confused and lost as they are dragged away on the surf from their normal habitat and end up in areas where they are unable to survive.” 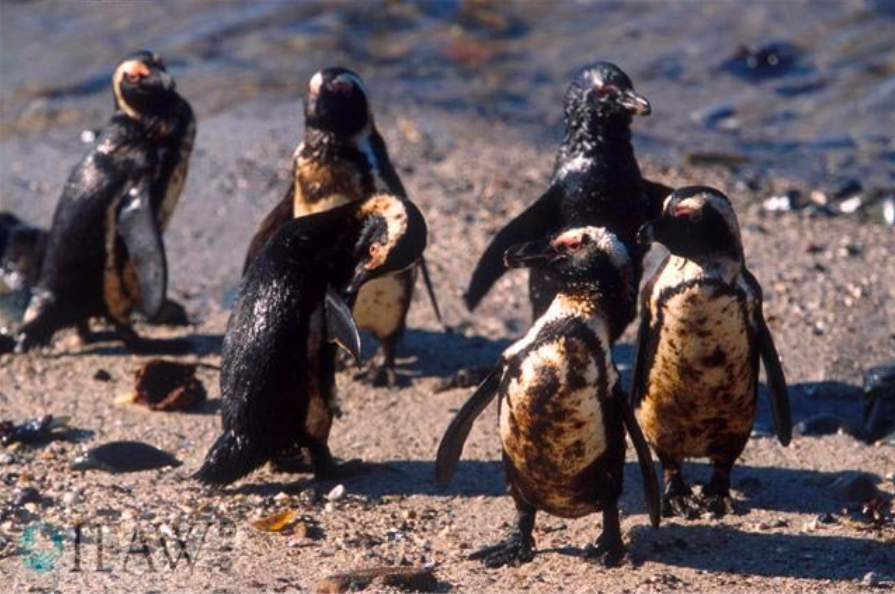 Professor Zee added that human errors, such as oil spills, also pose as a serious environmental hazard to the species of the sea. “Increased danger with the ongoing contamination of the oceans with oil and other derivatives,” Zee continued stating that oil spills are incredibly harmful and a part of the problem, especially in Dindim’s case. 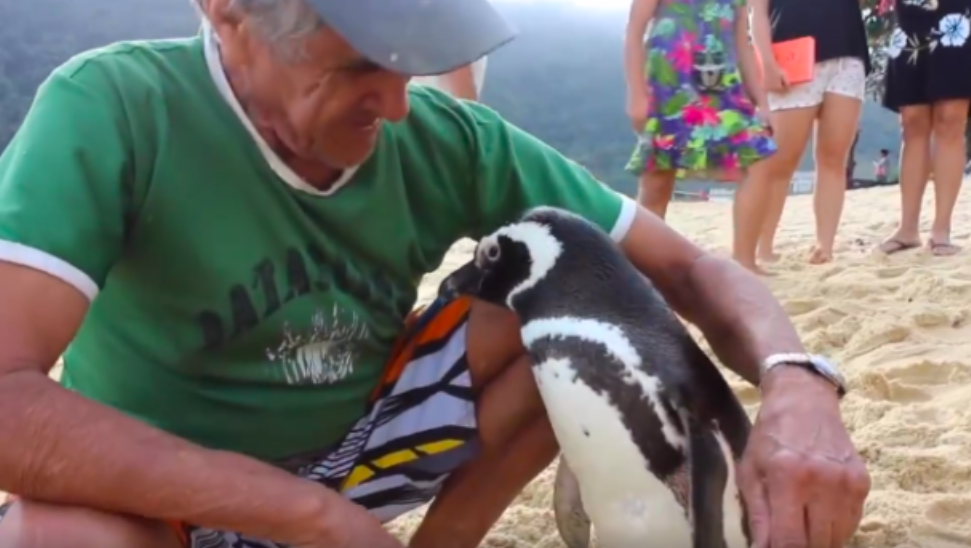 Fortunately for Dindim, Pereira de Souza was able to find him in time and revive him so that he could be brought back into the wild. The fact that Dindim assimilated back into his natural surroundings is also a miracle in itself… 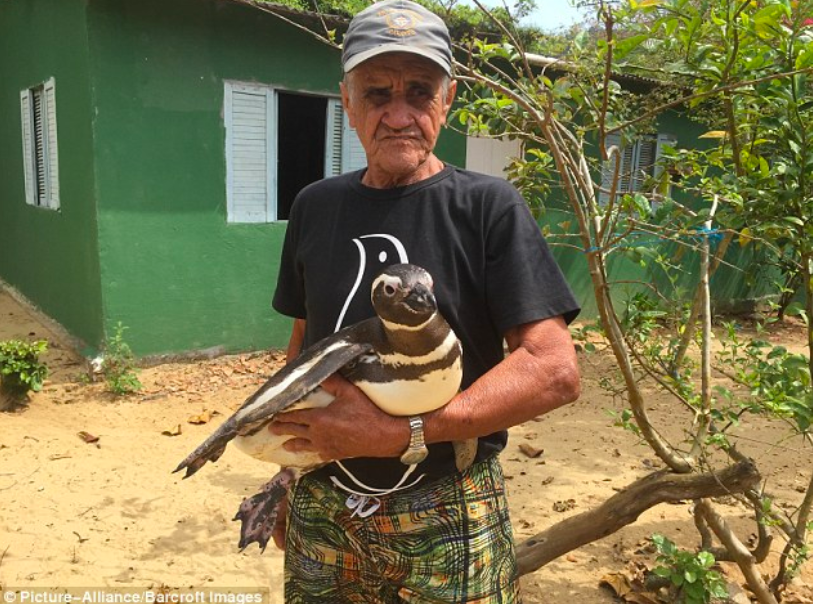 “Professionals who work with animals try to avoid relationships like this occurring so they are able to reintroduce the animal into the wild. But in this isolated case the authorities allowed Dindim to stay with Joao because of his kindness,” Professor Krajewski stated. 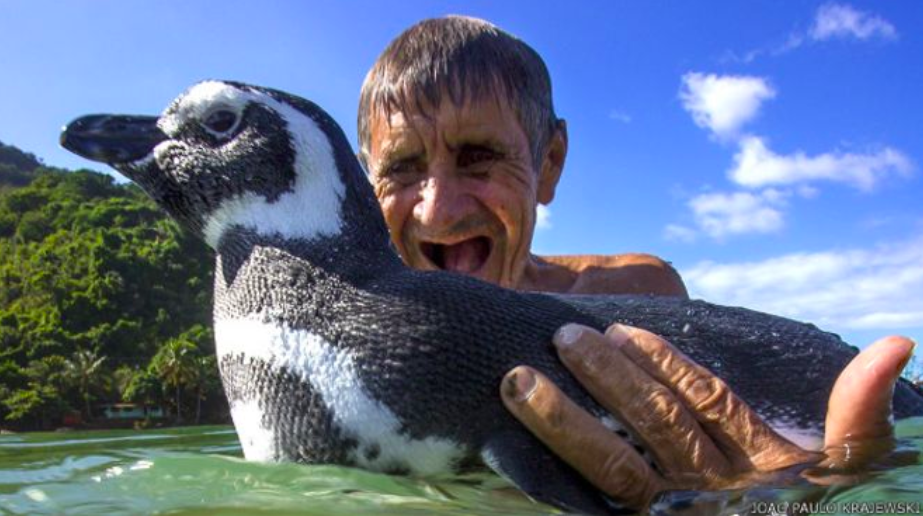 “I’m flattered Dindim is happy to exchange his home with thousands of other penguins every year to find his way here to spend one-to-one time with me,” Pereira de Souza stated. Now a beautiful friendship has been crafted between the two and Dindim never misses his yearly opportunity to see his old pal Pereira.