When it comes to seeing an animal in danger, humans naturally want to save it. It might be out of instinct, but knowing that the animal is in pain makes us act fast and do anything in our power to save it. This is what Kathleen Adair felt when she was walking on the Davies Creek Trail, near Juneau, Alaska. It was Christmas Eve and she was out for a hike with her dogs when she saw a majestic bald eagle caught in a hunting trap.

Seeing the poor animal struggling and bleeding from its wounds, Kathleen had to act fast… Little did she know what will happen later. 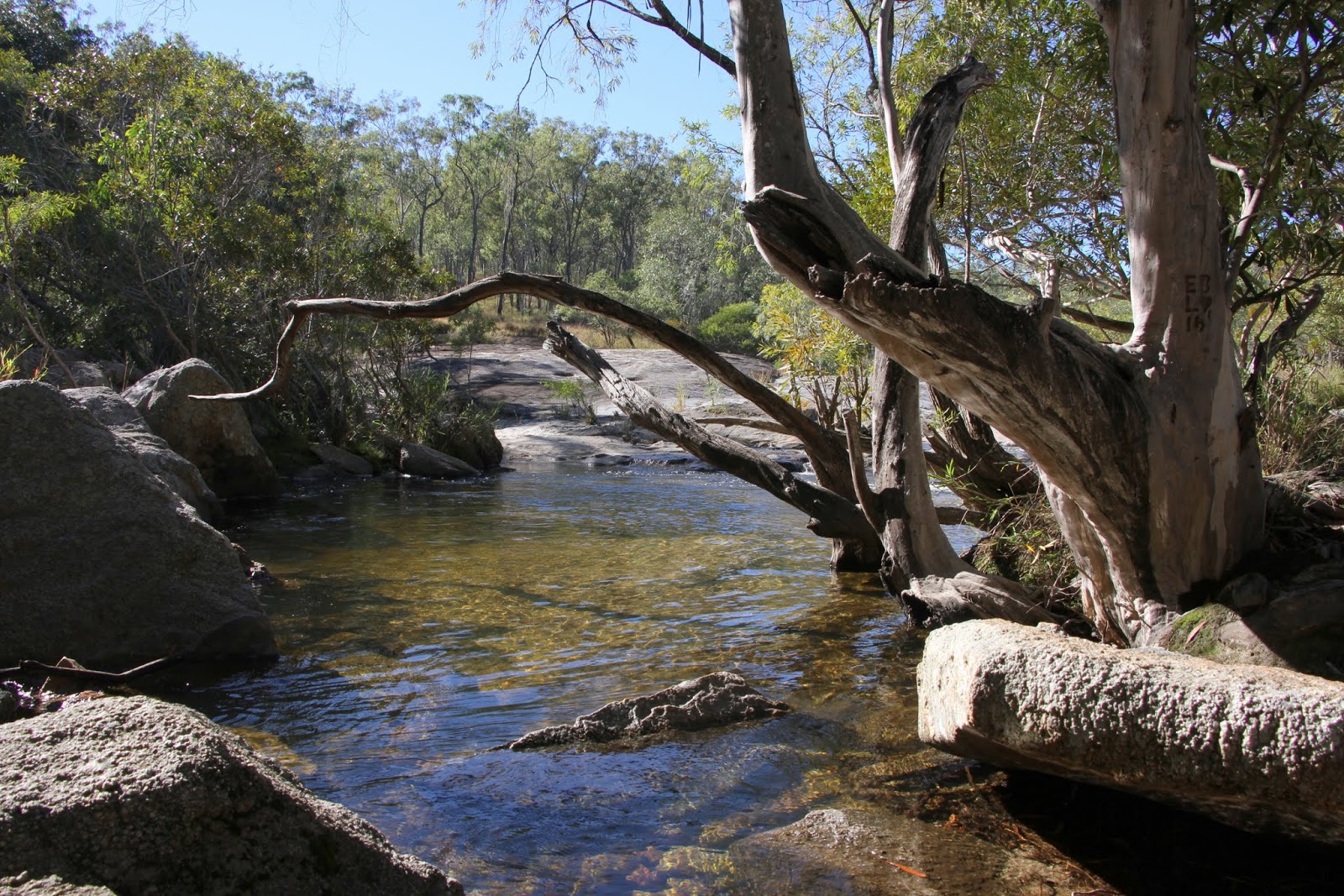 Kathleen decided on Christmas Eve to go out for a walk, but as she was enjoying her time in the outdoors, she noticed a bald eagle on the ground in a weird position. She got closer and discovered a gruesome image… 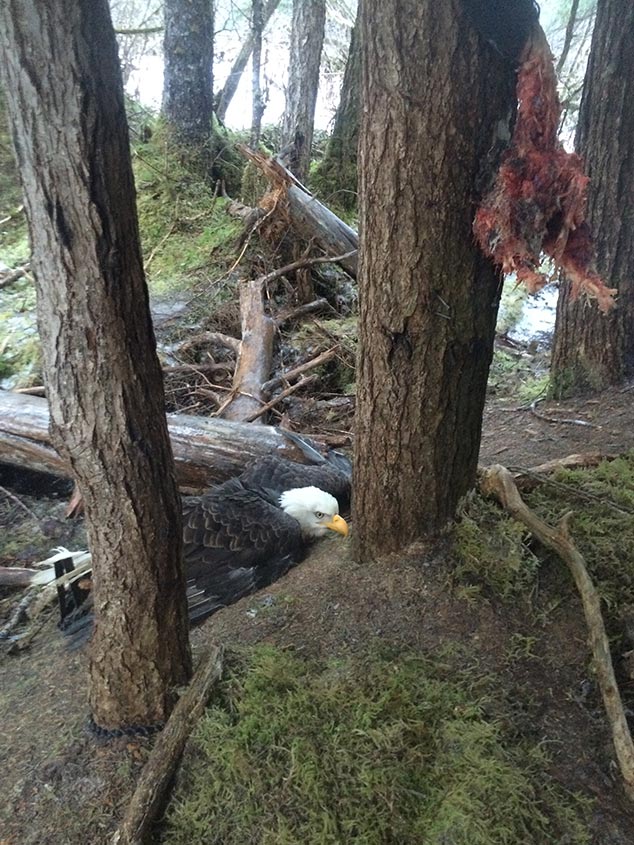 The eagle was stuck into a bear trap. Kathleen decided to help the poor animal, so she got closer and started her quest in freeing the injured bird. Here is what she said…

18. Stepping Into a Trap 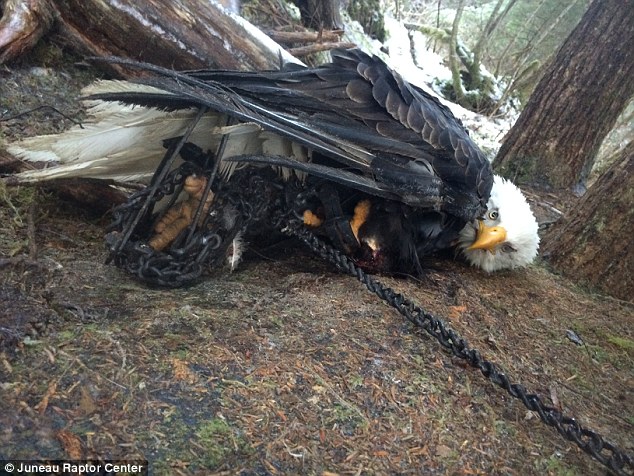 ‘I think it had stepped in one trap — and these traps are connected to trees with chains — so it had rolled around and had this chain tightly wound around its leg’. She couldn’t leave the poor bird to die…

‘By the time I hike back, it’d be dark, and by the time I drove back, an hour past dark. I knew they wouldn’t be able to get out there until the next day’, said Kathleen. So she figures she has to save the bird on the spot before it was too late. 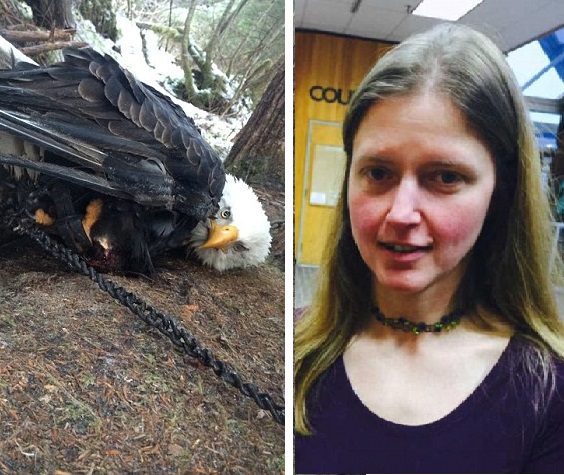 Unfortunately for Kathleen, she tampered with hunters’ traps, which were placed legally in Davies Creek. Little did she know that she will be charged with it and she will have to face a judge! And that’s not all! 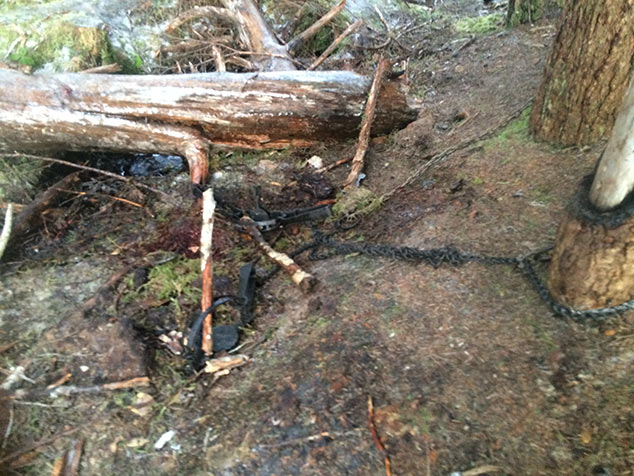 The injuries of the eagle she tried to save were too big, so the vets had to euthanize the poor bird three days after being freed from the trap. Now, Kathleen had to fight a case in court. And there’s more… 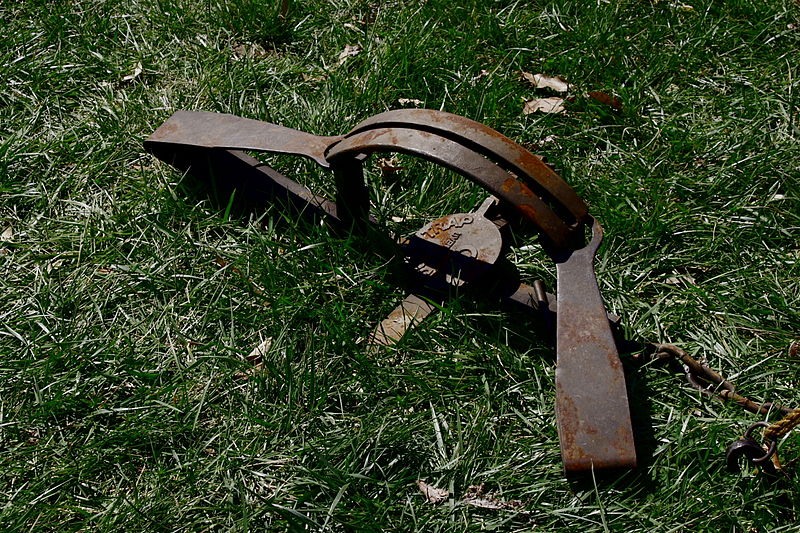 The judge said that Kathleen’s actions were admirable. However, a day later she also tampered with other traps she considered to be dangerous. Here is her statement…

13. Dangerous to Hikers and Pets 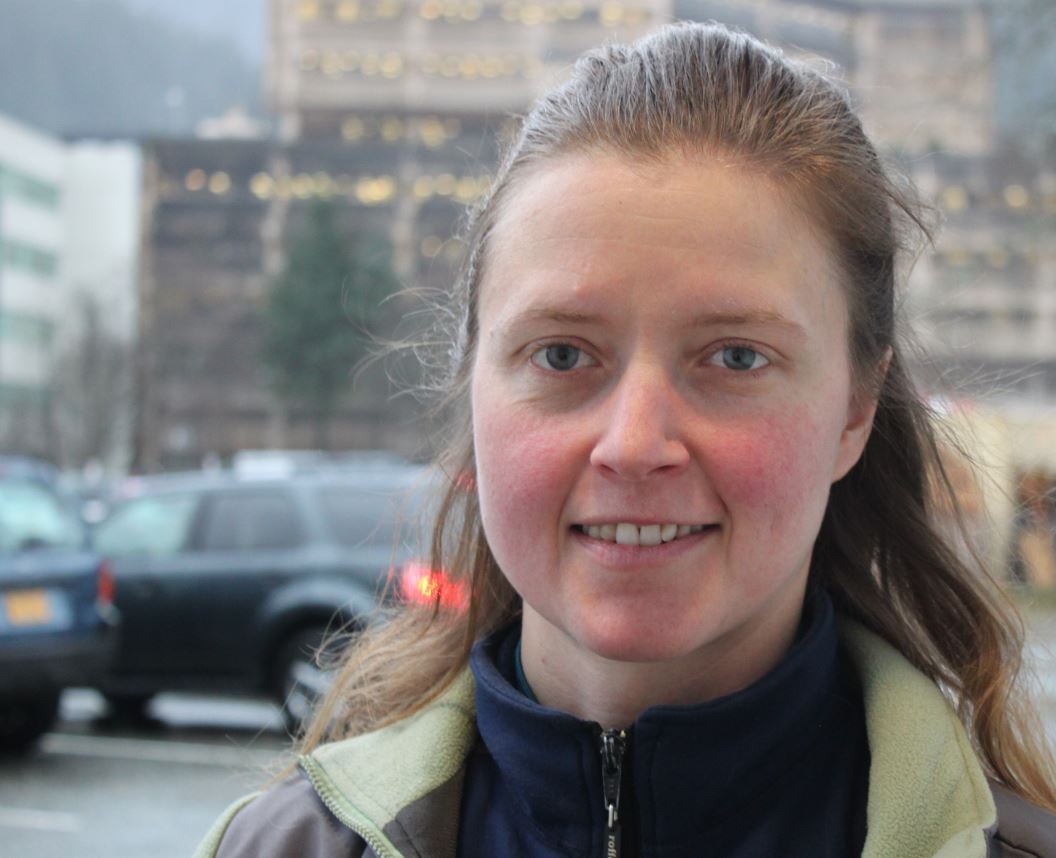 ‘If I had been in the trap myself I wouldn’t have been able to get out. […] I feel like they are a hazard, and not just to dogs.’ The trail she and other dozens of people hike on is full of dangerous traps. Something had to be done and our hero was not ready to give up. 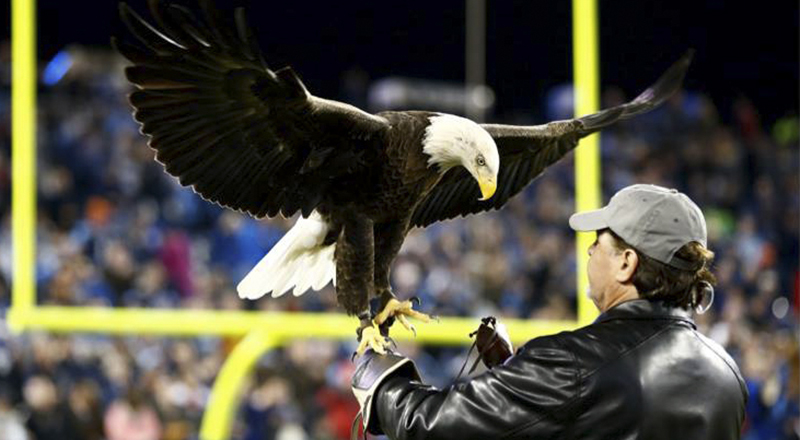 Juneau District Attorney James Scott said that ‘her actions in saving the eagle were laudable’ and that if it happens again, they will dismiss that case again. Kathleen is a hero, even though the bird didn’t make it. But here’s why these birds are so important… 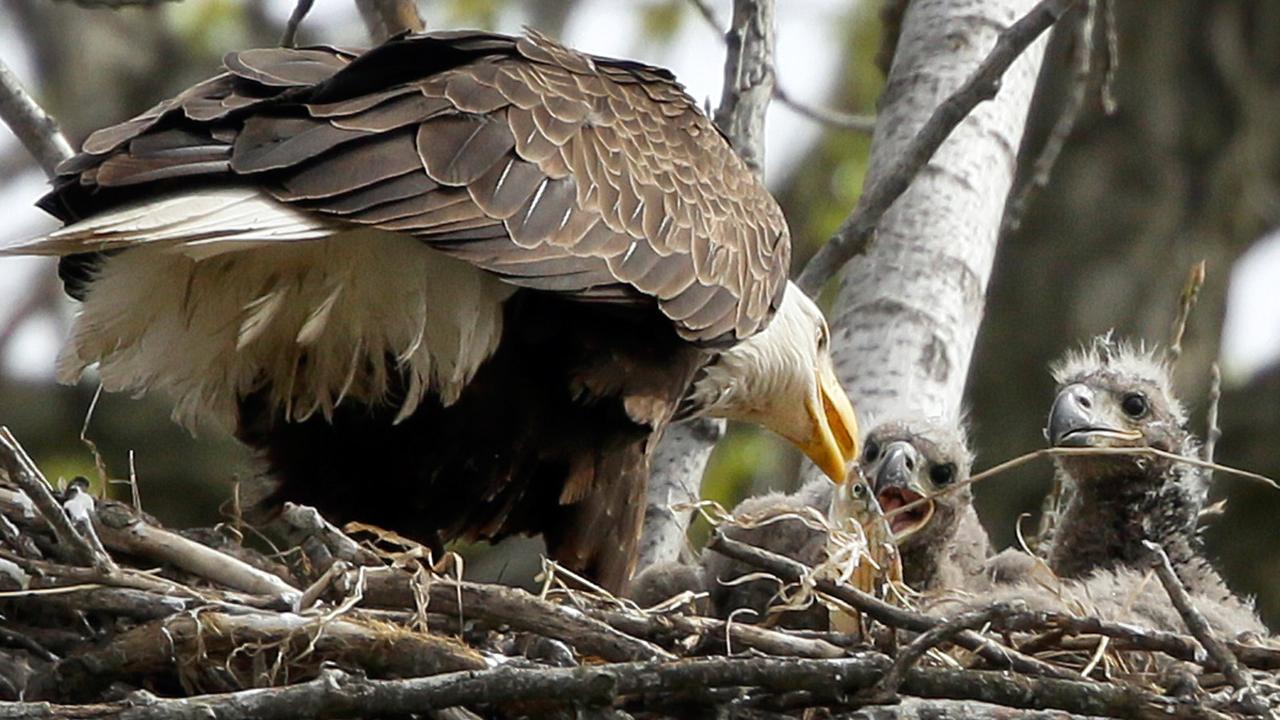 The bald eagle was once on the brink of extinction because of over-hunting and pollution. Thankfully, they have been protected and there are currently more than 10,000 bald eagles in North America. You can spot them in Canada, Alaska, the US and Northern Mexico too. They also represent this next thing. 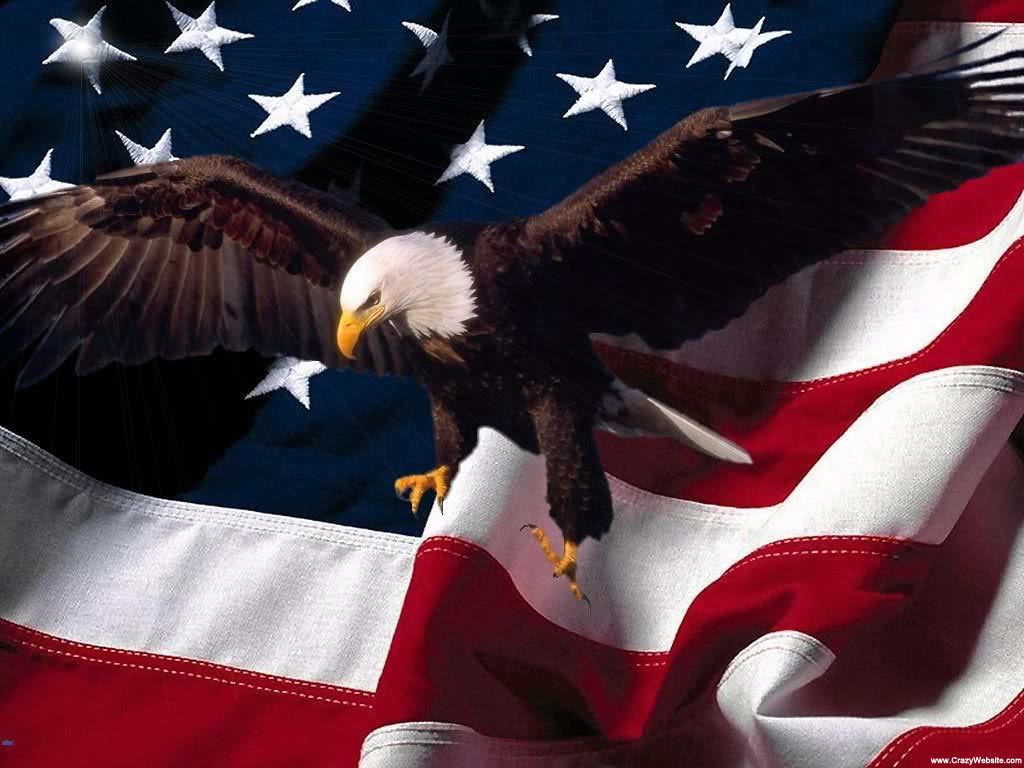 The bald eagle is the US National Emblem, chosen in 1782 by the founding fathers. It represents long life, strength and has a majestic look. A bald eagle will live up to 50 years in captivity and 20-30 years in the wild.

There’s another important case related to eagles that you should know about. Meet Jason Galvin, another American hero. Check out his story on the next slide. 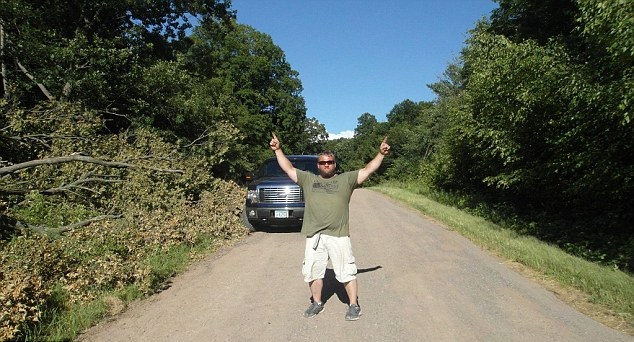 This man has not only put his life at risk for the US Army, but he also saved the American symbol. His name is Jason Galvin and he has done two tours in Afghanistan. After returning home, he spotted a bald eagle in need of help.

8. Other People Saw It Too 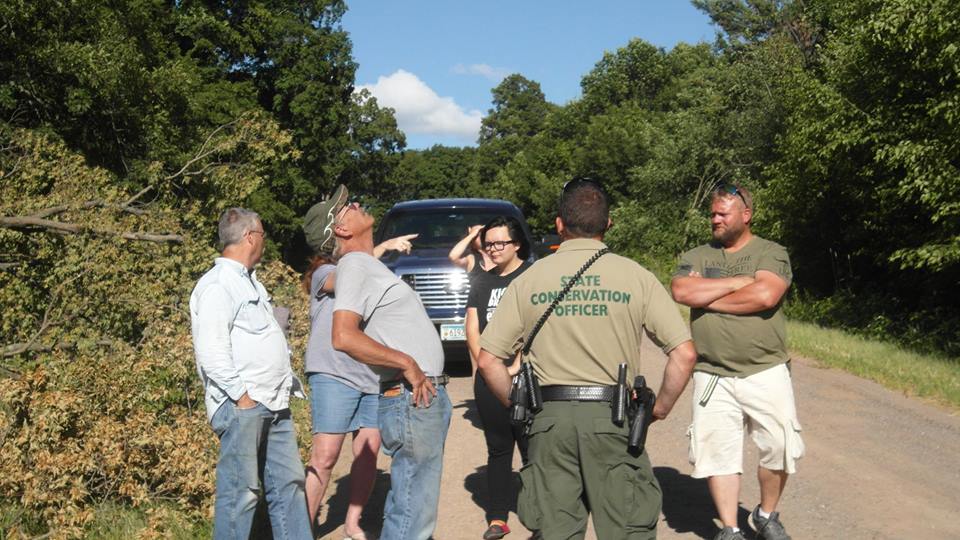 Some locals said that the eagle has been dangling for two days and when they called the Minnesota Department of Natural Resources (DNR), the Rush City police and fire departments, they were told they couldn’t help. Fortunately, this happened…

7. The Eagle Was Too High in The Tree 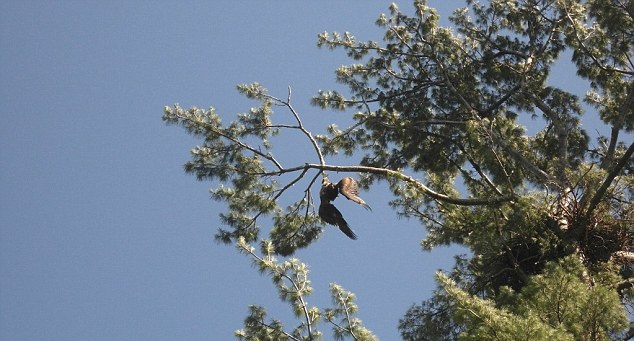 The poor bird was at almost 75 feet off the ground and the officials had no means to get up there to save it. But Galvin told his wife and after joking about it, he realized this was actually a good idea… 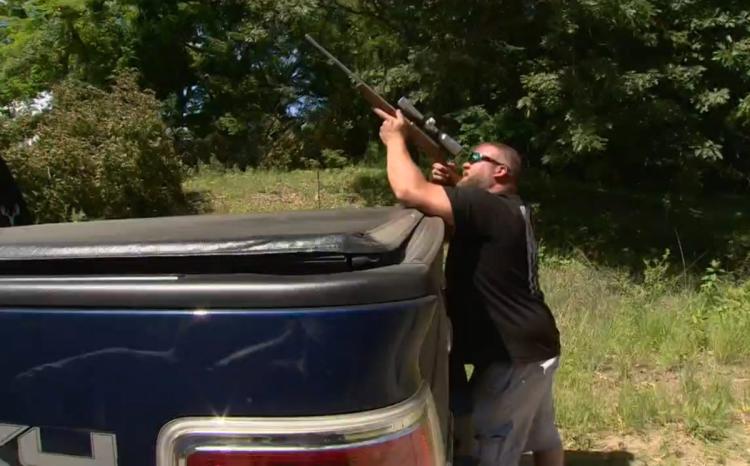 Galvin told his wife that the only way to take the bird down was to shoot at it and his wife said: ‘that’s what you’re going to do’. It took the Army veteran 90 minutes and 150 shots in the branches to take them down. 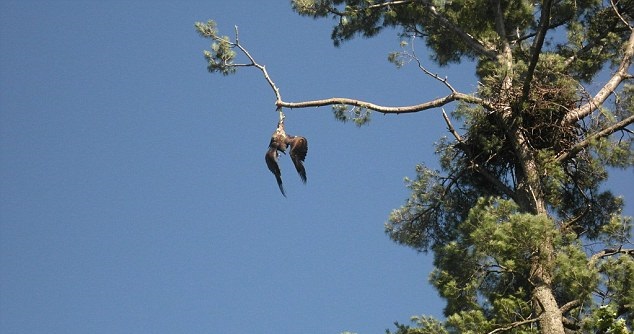 It was a windy day and Galvin had to shoot at a moving branch! Before starting to shoot at it, he asked the Minnesota DNR conservation officer for the go-ahead. Here is what the army veteran said… 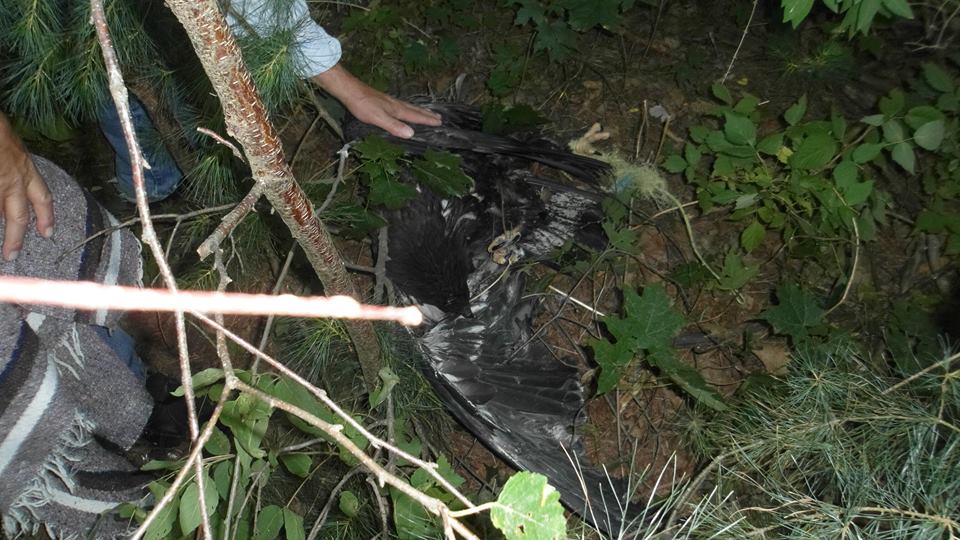 The eagle finally fell with the branch he was tied on and the heavy underbrush broke its fall. ‘When it finally came down, it was breathtaking. It was a beautiful moment.’ Everyone was in tears!

3. Safe On The Ground 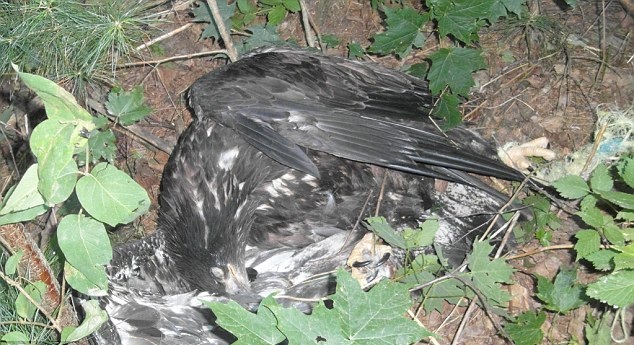 The bird was put into a kennel and was taken to the vet. In the car, the eagle was alert and in quite a good shape after hanging for so many days on that branch. 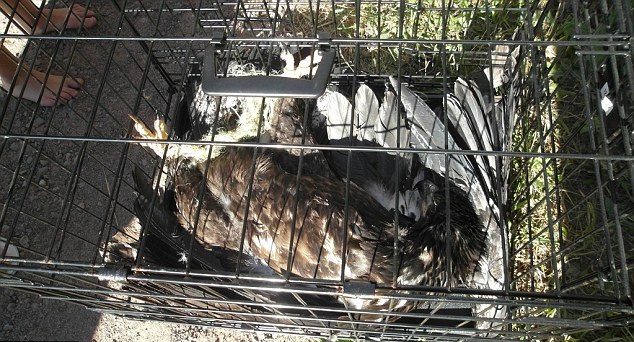 The eagle received a fitting name and he was also estimated to be only 5 years old – as his head and tail were still dark. Galvin said in an interview that it all happened the weekend before ‘Fourth of July, you know, that’s our bird.’

1. The University of Minnesota Raptor Center 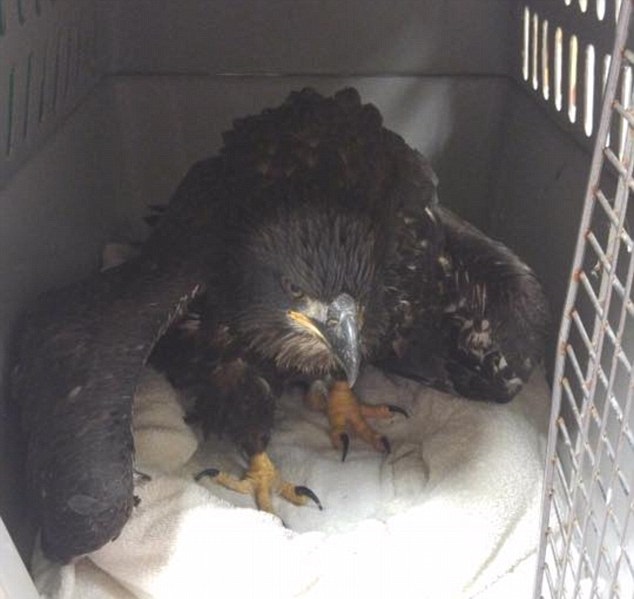 Freedom was taken to the rehabilitation center to recover and to get all the medical care he needed. They hope that in the future the eagle will be released back into the wild.