Rare Marine Mammals Were Being Held In Cages, Then This Happened

Diving is an awesome activity and people who love to venture beneath the ocean’s waves are always saying that there’s nothing better than this. However, things can also go wrong for these divers when they find something that they weren’t supposed to. Just like we’re about to show you today. 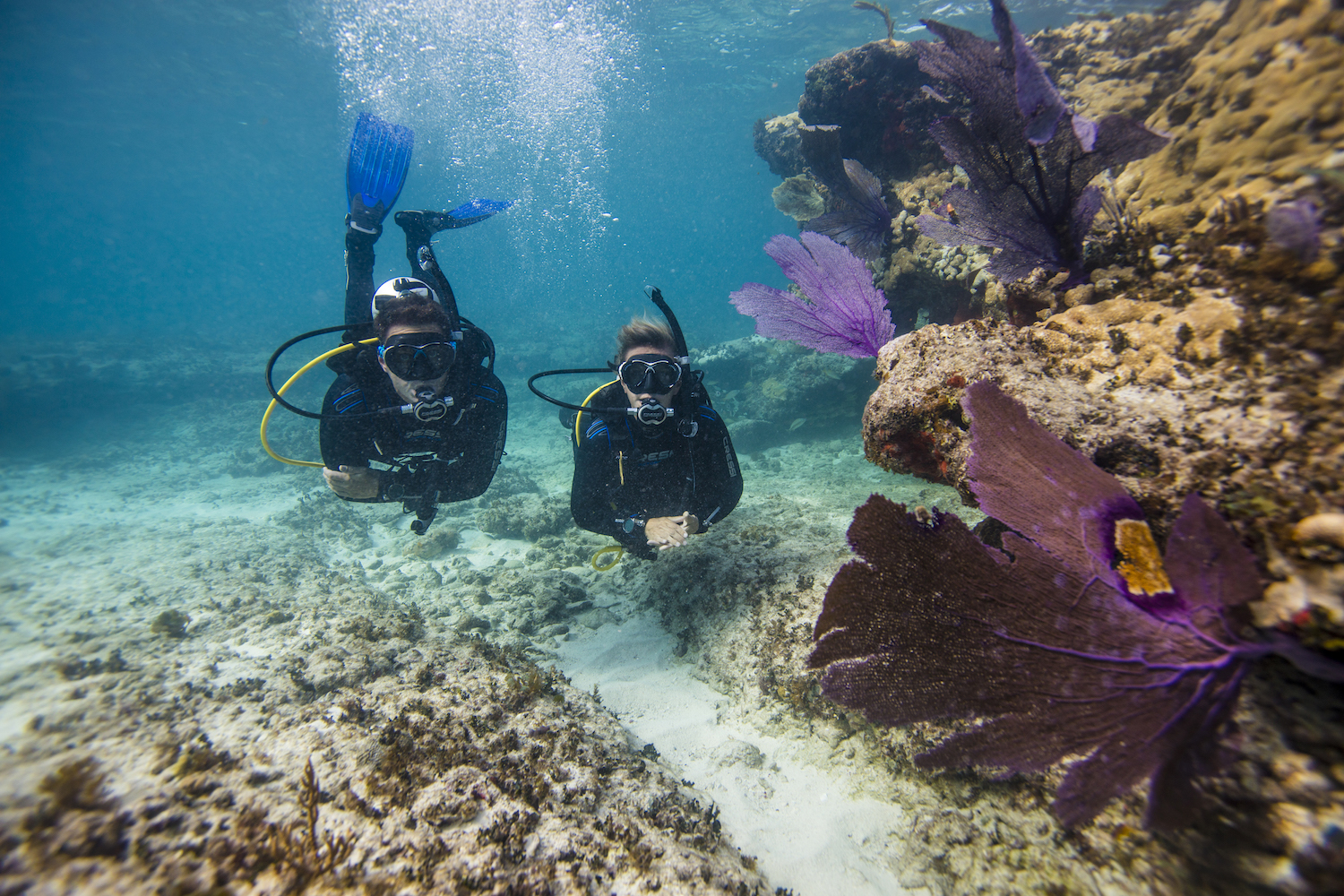 The best thing about scuba diving is getting to admire the amazing sights that the ocean has to offer. Unfortunately, things took a turn for the worse when a team of divers decided to check out the waters of Kokoya, Indonesia. 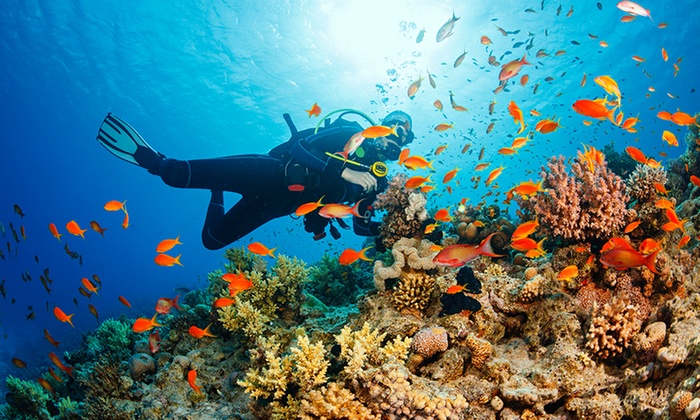 The group of divers wanted to check out the local underwater reefs, but they sure weren’t expecting what happened next! 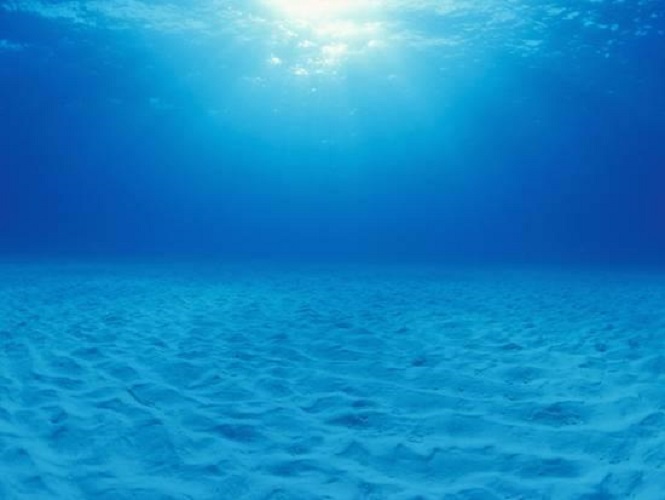 As the divers were swimming around the shallow ocean floor, they saw something weird in the distance. What could it be? The divers couldn’t resist the temptation and quickly went to check it out. 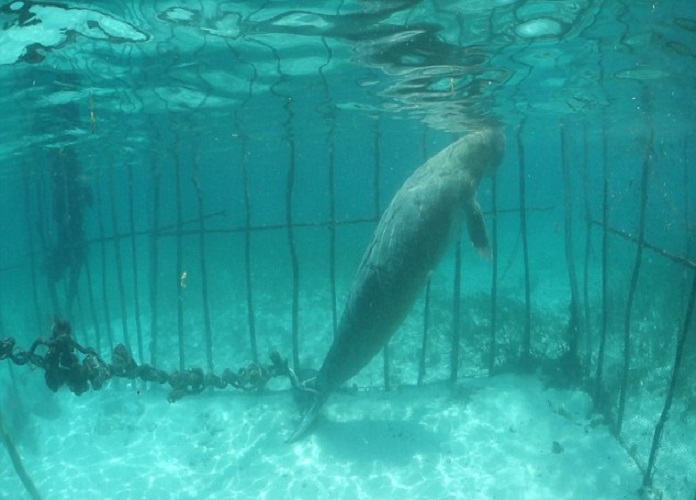 What the divers saw in the distance was an underwater cage. The weirdest thing about it was that some kind of marine mammal was trapped in there. This scared the divers, but they didn’t run away. They wanted to find out what was going on. 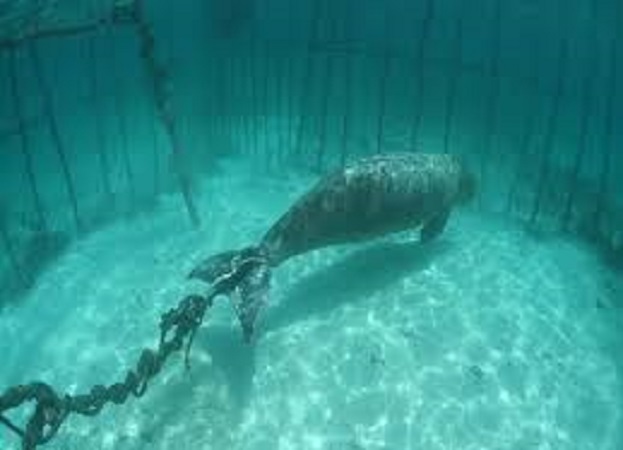 The divers were getting closer to the cage, but they didn’t know if this was going to put their lives at risk or not. No one knew what kind of marine mammal was trapped in there and if it was going to hurt them or not. One of them got close enough to see what marine mammal it was, and he couldn’t believe his eyes!

The trapped mammal was a Dugong. These mammals are medium-sized and they are direct cousins to the popular manatees. The worst part about this wasn’t only that the dugong was trapped, but HOW it was trapped! 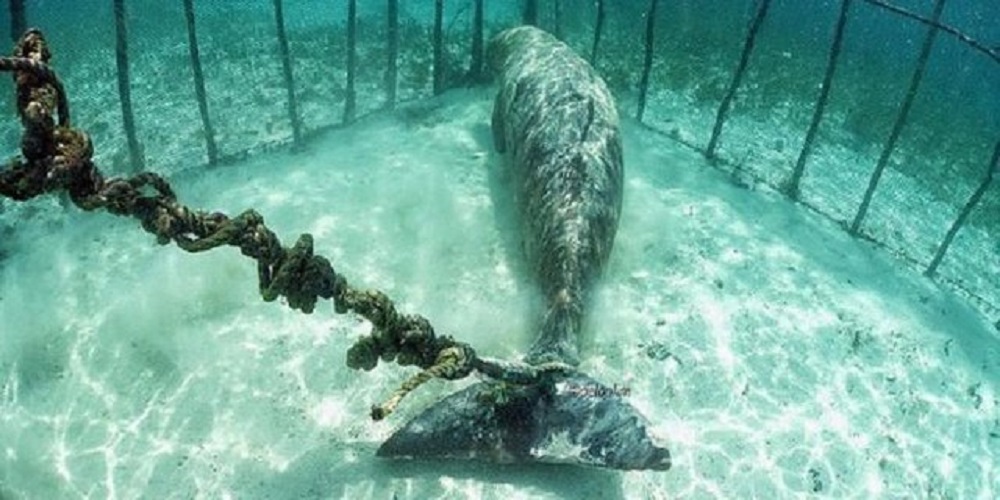 The dugong had a rope tied around his tail. Looking at this picture, we can clearly tell that the dugong was badly injured and that its days were numbered. Sadly, this isn’t where things end because the dugong’s babies were also held there. 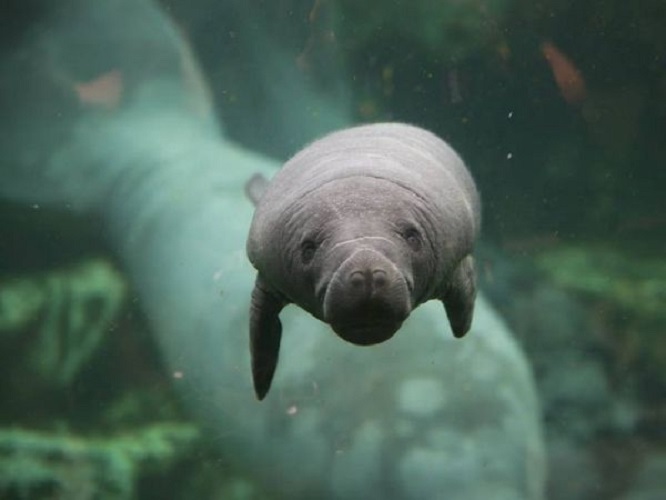 The marine mammal’s babies were also trapped next to the cage. However, they weren’t tied with ropes because they wouldn’t leave without their mother anyways. This was a terrific sight, especially when considering this… 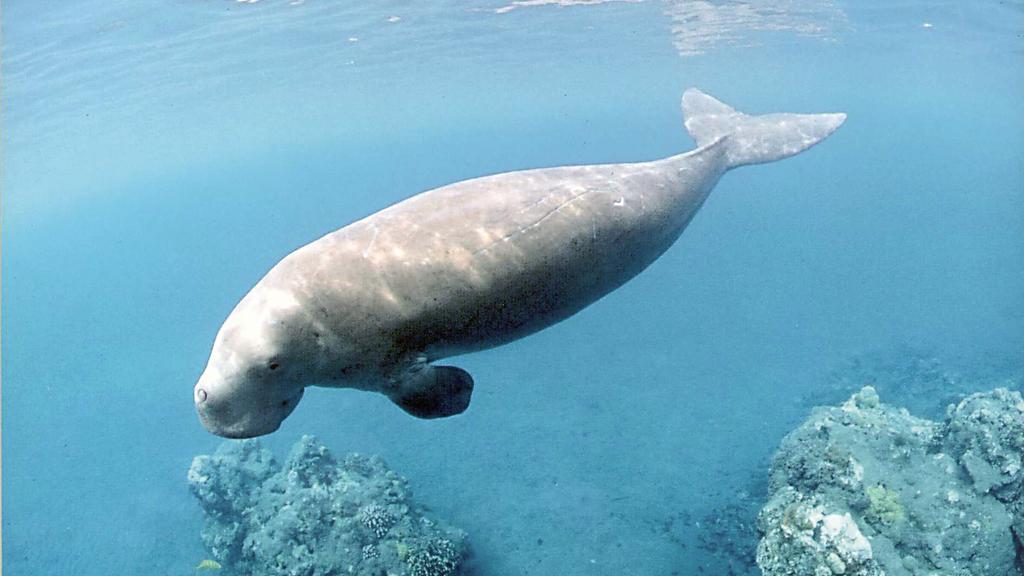 Dugongs are a protected species and keeping them caged is a felony! The person that put the cage there needed to face justice. You will be shocked to find out what why dugongs are endangered. 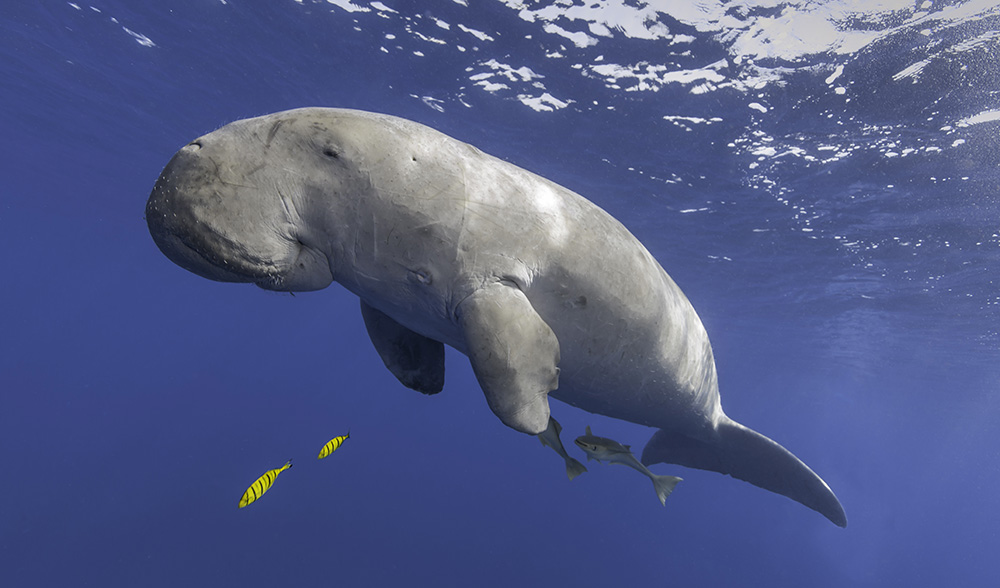 Dugongs are vulnerable to extinction because of human activities. Sadly, these peaceful maritime mammals are having so many issues mostly because of humans. Nonetheless, the group of divers decided to see who is keeping this dugong captive. 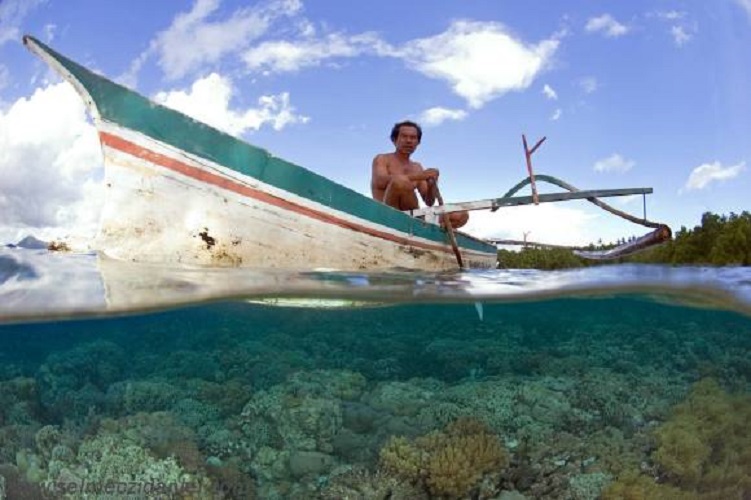 The group of divers went out the water and started investigating around to see who is in charge of this underwater cage. They found out that a local fisherman captured the dugong and tied it up. Check out what one of the divers had to say about this whole ordeal. 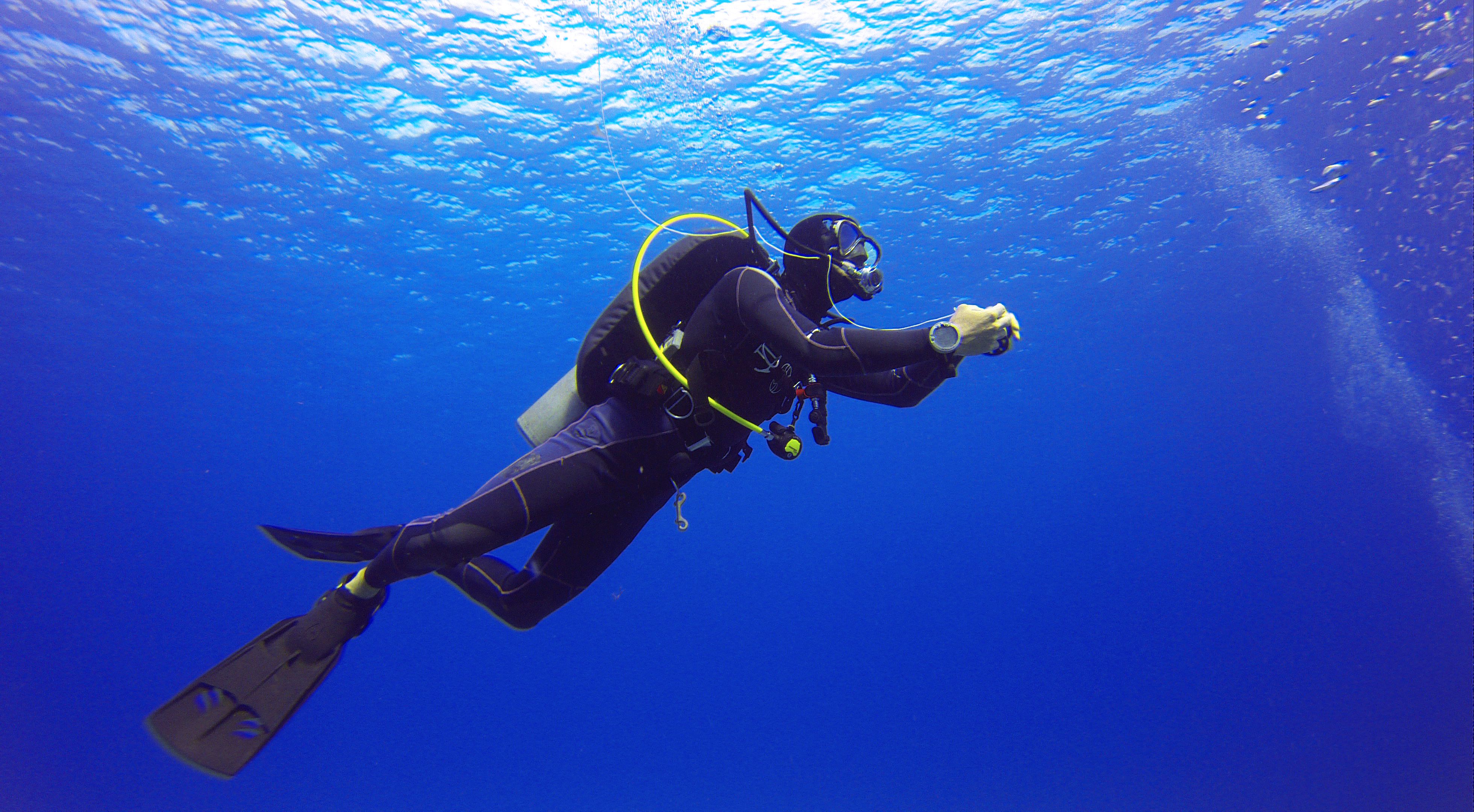 “The ropes are worn and torn. The scars and the wound on her tail are so deep. It was very heartbreaking” said one of the divers. This is when he realized this next thing… 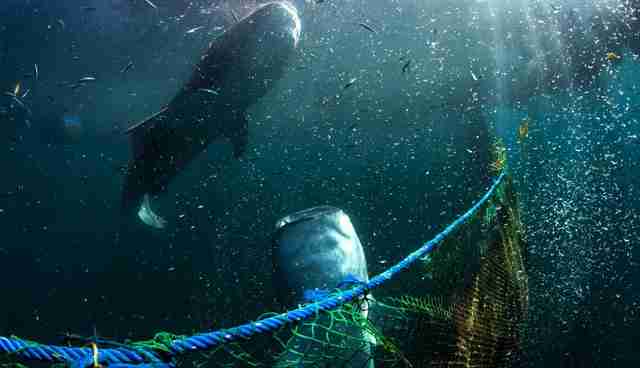 Seeing how serious the dugong’s wounds were, the diver realized that it was trapped for weeks. This is when he and his friends decided to confront the local fisherman. You won’t believe what he told them! 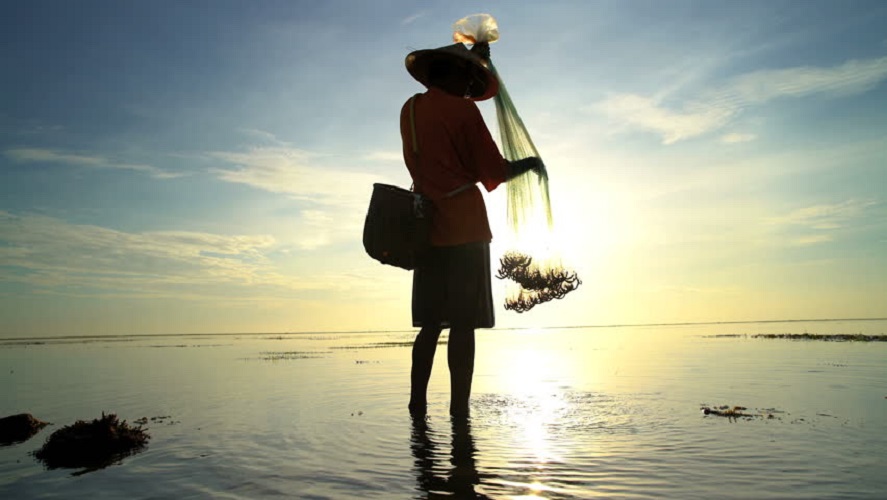 The first thing that the fisherman told the divers was to ask them for money if they wanted to take pictures of the dugong. This man trapped the maritime mammal only to make a profit. 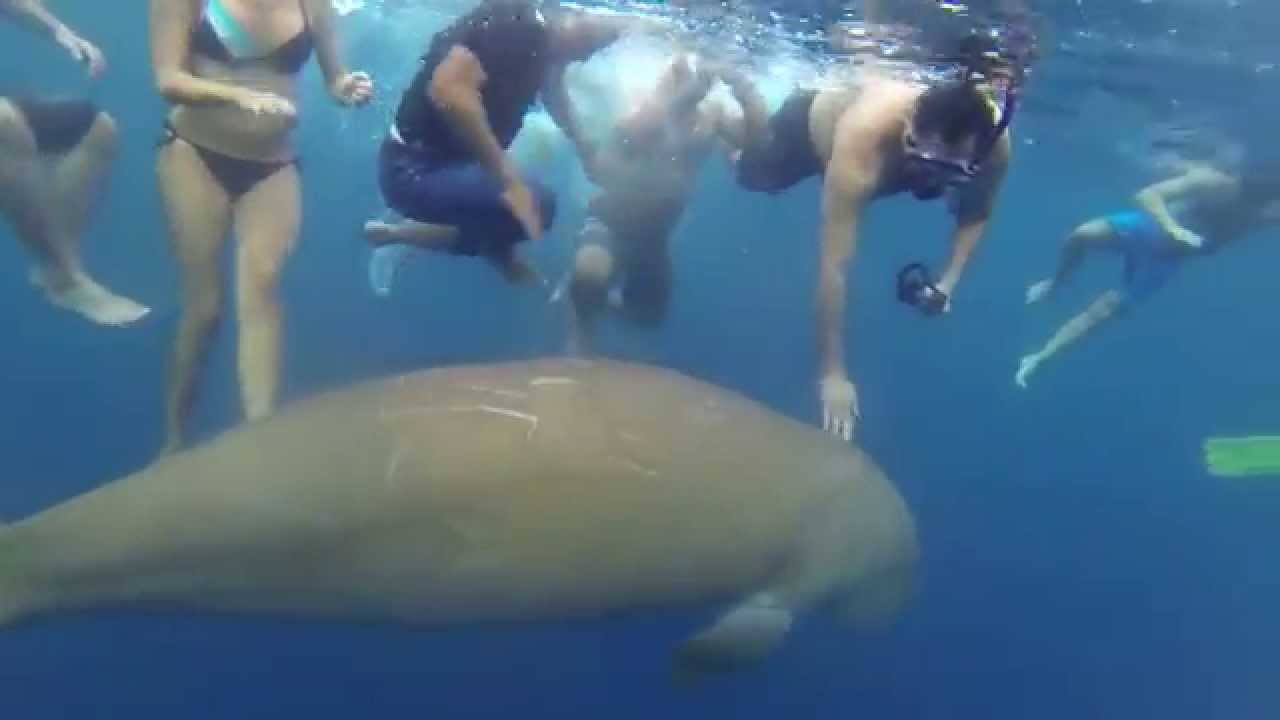 The local fisherman was just looking to make a profit from tourists. He wanted to make the captured dugong an attraction. Seeing this, the group of divers knew that they needed to do something about it and they told the fisherman this next thing.

The divers informed the fisherman that dugongs are an endangered species and that he needs to let them go. Surprisingly, the fisherman seemed to agree with them. Scroll down to see what one of the divers had to say about this. 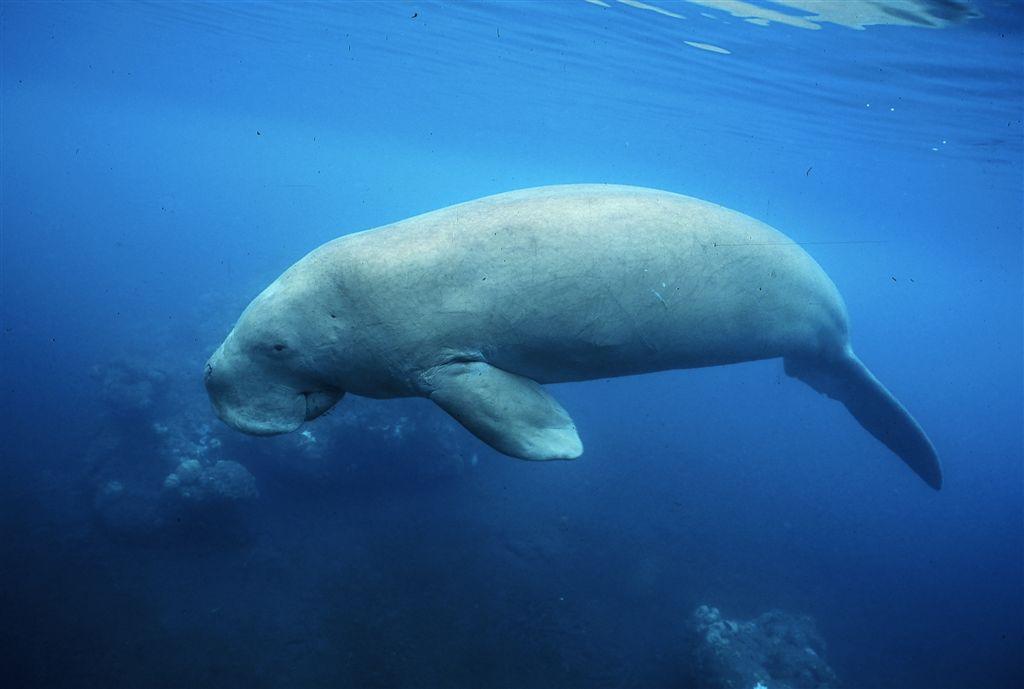 “When we left the island, the fisherman agreed to release them”, said one of the divers. However, the fisherman didn’t look trustworthy and the divers decided to send some pictures and a video of the captured dugong to the local authorities. This was the best thing they could do! Check out the next pictures to see why. 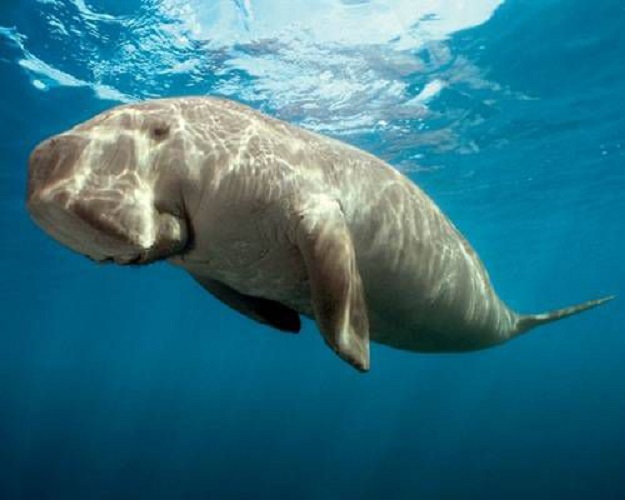 As soon as they sent the video and pictures to the authorities, the divers were asked about the location of the cage. They quickly gave this information to the authorities because they didn’t trust the fisherman. And guess what?! 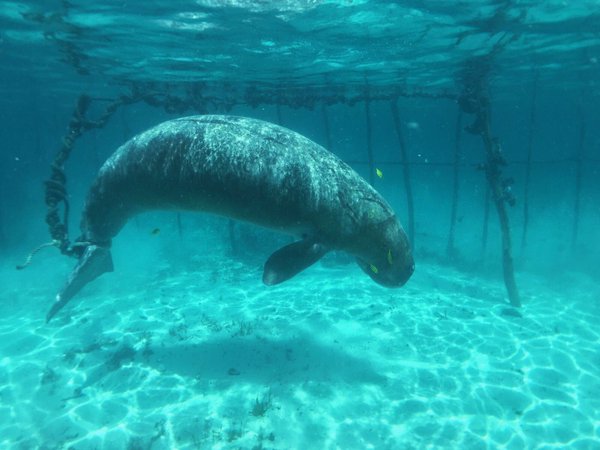 The dugong was still caged when the authorities first arrived! This meant that the fisherman was lying all along! Fortunately, the authorities didn’t waste any time and freed the dugong and its babies. 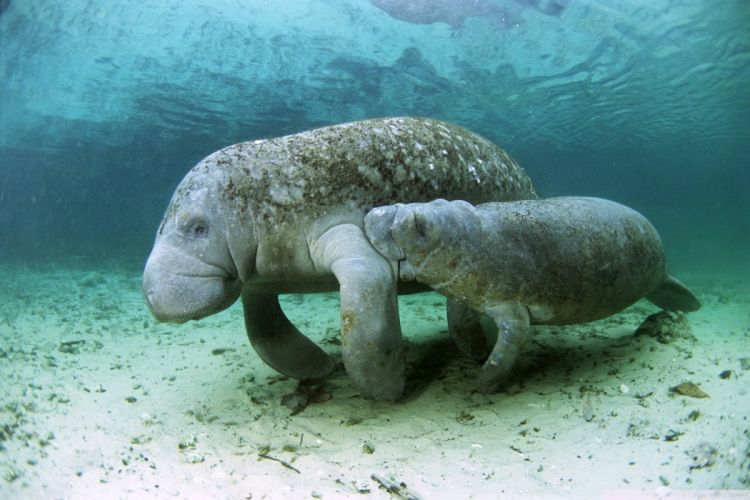 The dugong and the babies were finally set free after being caged for weeks. This is an amazing story with a happy ending, but we can be sure that not all trapped animals share the same faith. Therefore, divers should always be on the lookout for underwater cages while diving and report them to the authorities.