There are thousands of sob stories about dogs who are being mistreated and unwanted by their owners, but this one is going to break your heart. Diesel is a beautiful black dog who has been chained out in the cold for more than four years! Can you imagine how tough life must have been on Diesel? 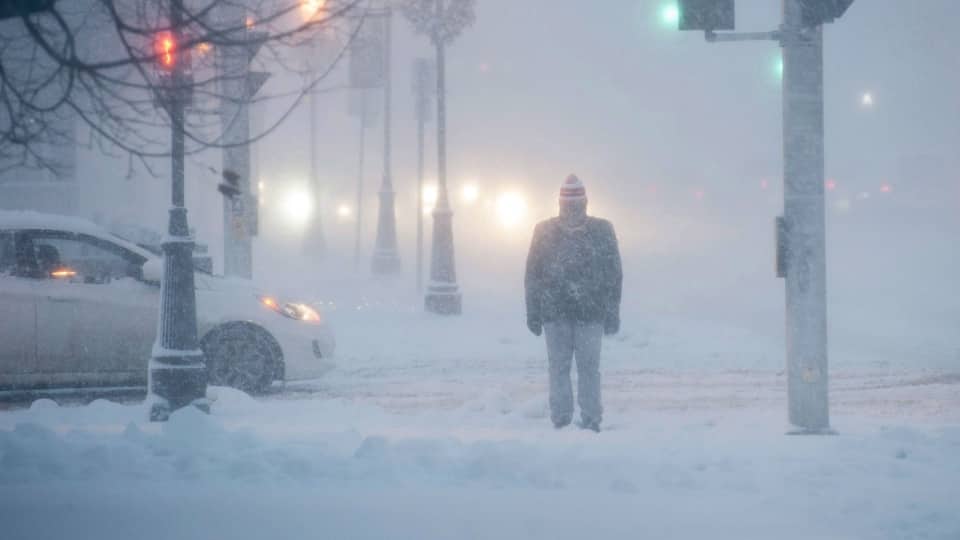 There are many things that we can say about Canada, but the one everyone agrees with is that Canada gets super cold during winter. This is why Diesel had such a tough time being chained outside his owner’s house for more than four years. 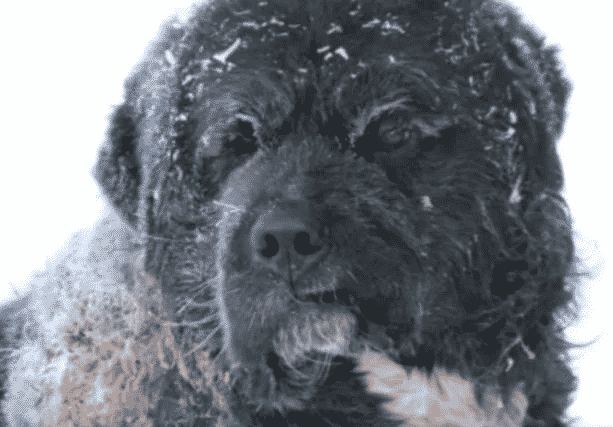 This poor doggy is Diesel and as you can clearly tell, he doesn’t look too happy. The reason why Diesel is so sad is that he has been chained to a three for the longest time ever. To make things even worse, he didn’t have anything to keep him warm… 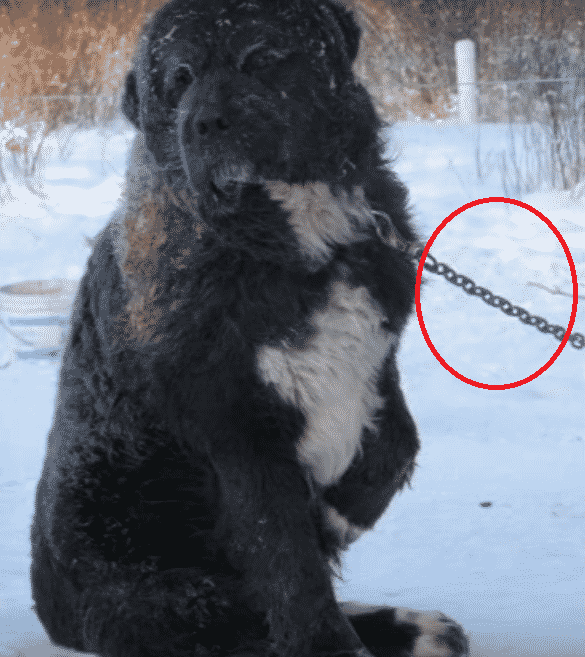 I can’t even imagine how hard life must be on poor Diesel, having to survive through winter nights without even a blanket to keep him warm. Sadly, that’s not the only bad thing that happened to Diesel… 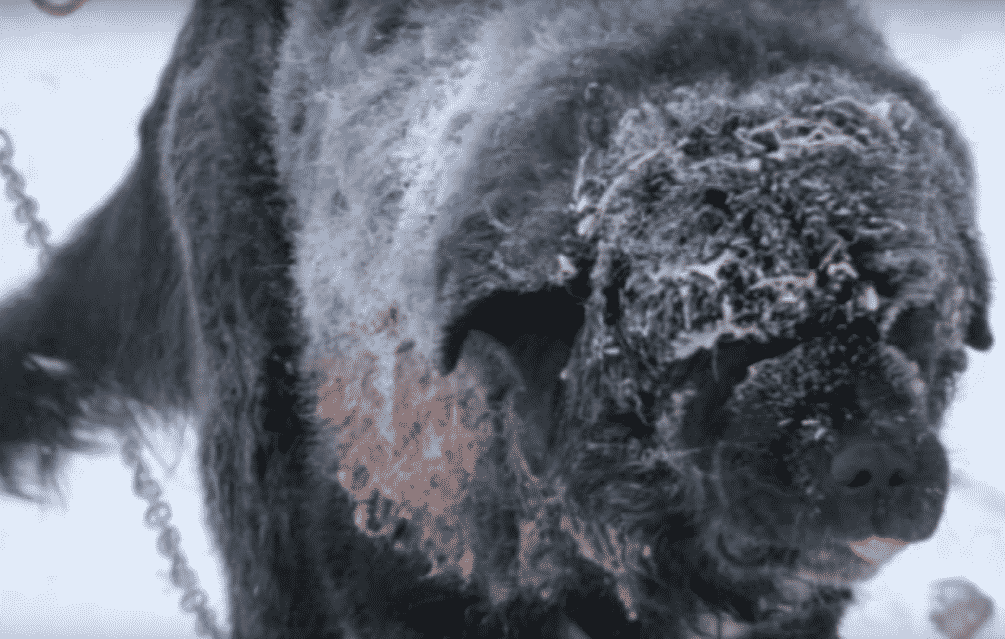 Even though Diesel has not received any freedom or love from his owner in the past four years, things get even worse for him because he was attacked by other animals. The worst attack was when he was hit in the head by a horse. But the pooch is a survivor! 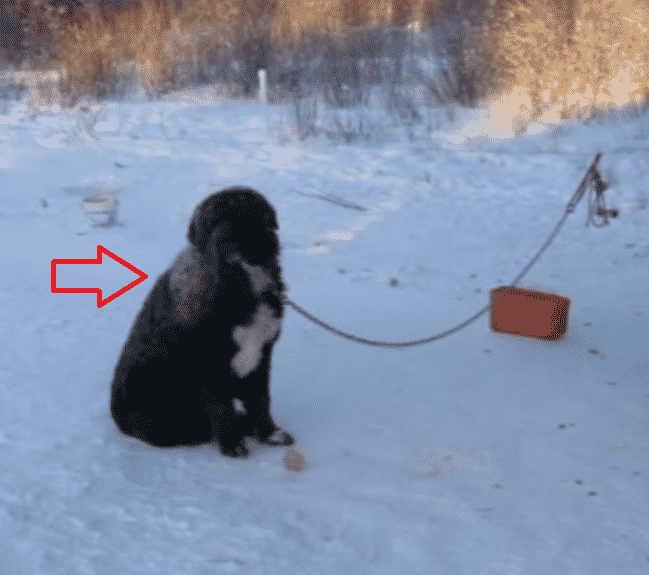 The horse attack wasn’t the only injury that Diesel suffered since he got into fights with other dogs as well. The red arrow is pointing towards his injured shoulder. No dog should ever have to go through this! 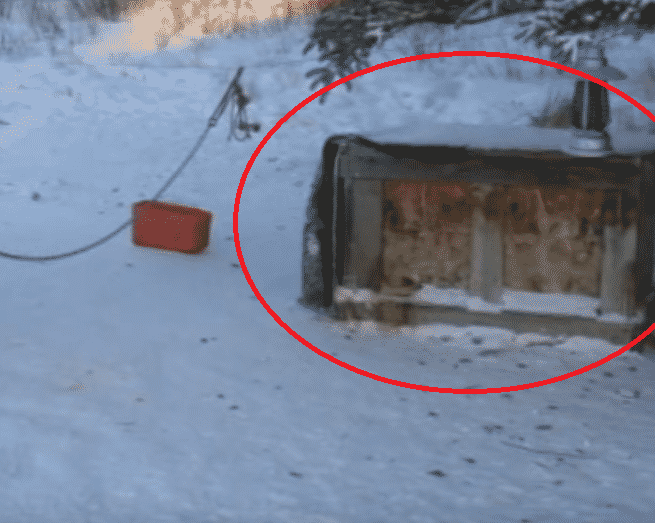 I can’t even imagine how cold Diesel must have been during the night, especially when that flimsy doggy house is everything he had to keep warm. Good thing his fur is big. Can you guess what type of breed Diesel is? 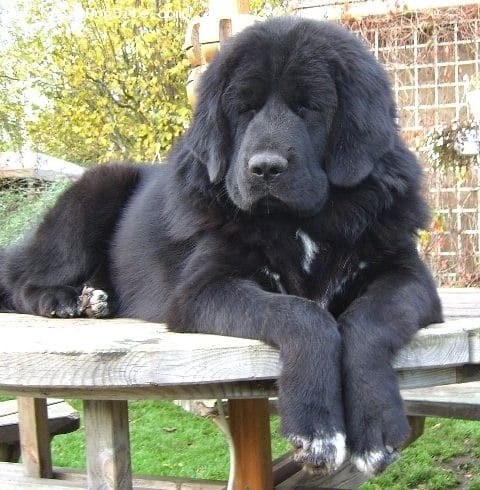 Diesel is a Newfoundland Mastiff, a breed that’s known for its massive fur. This might be the reason why this poor doggy was able to survive harsh winters while being chained to a tree. Although, there’s something else that this breed of dogs is known for… 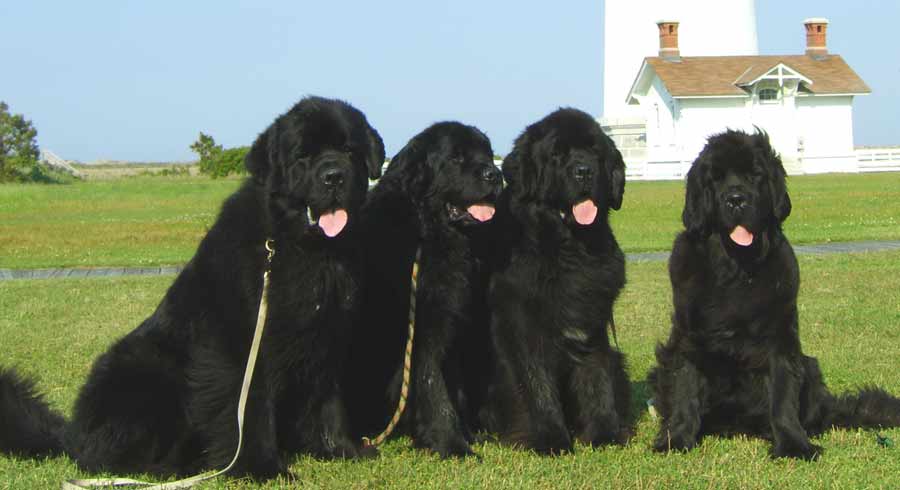 Despite their big size and mean appearance, the Newfoundland Mastiff breed is super friendly. This makes them great family dogs but sadly, Diesel didn’t even know what a family was. Until something amazing happened! 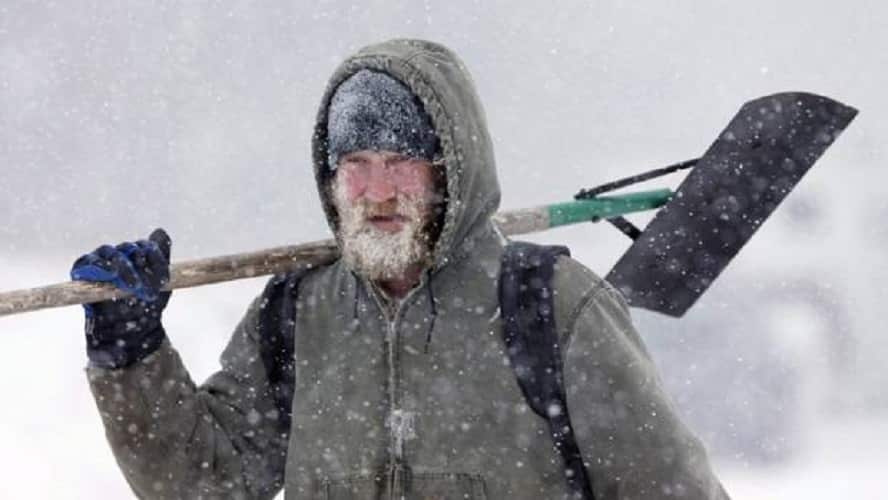 One day, a neighbor of the man who was keeping Diesel chained spotted the black Newfoundland Mastiff. The neighbor knew that this is no way for a dog to live and he decided to call the local rescue animal center. 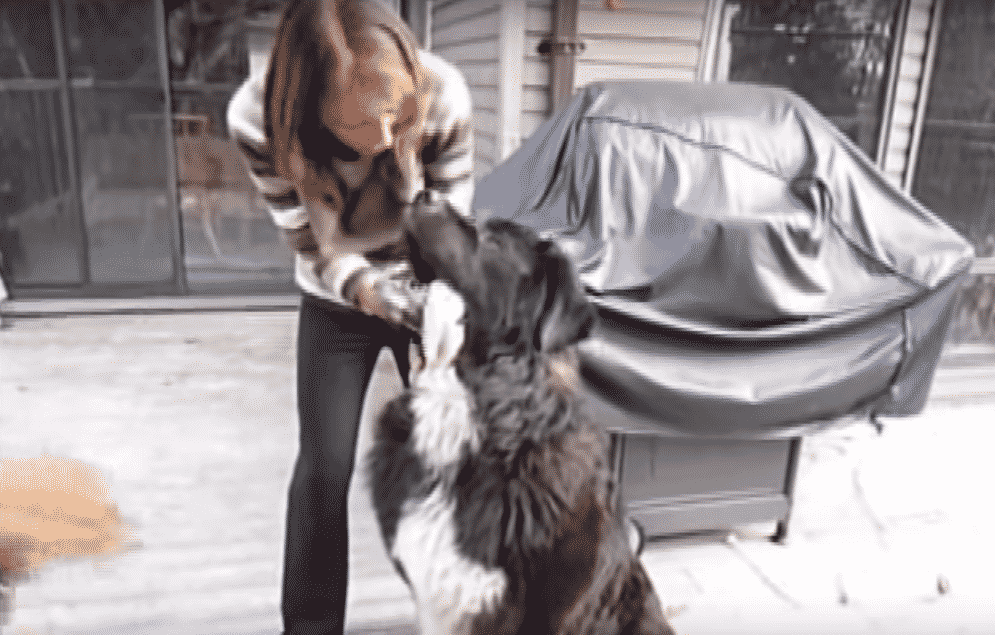 Luckily, the rescuers didn’t waste any time and they instantly rushed to Diesel after hearing his story. Things were finally looking good for the poor doggy. 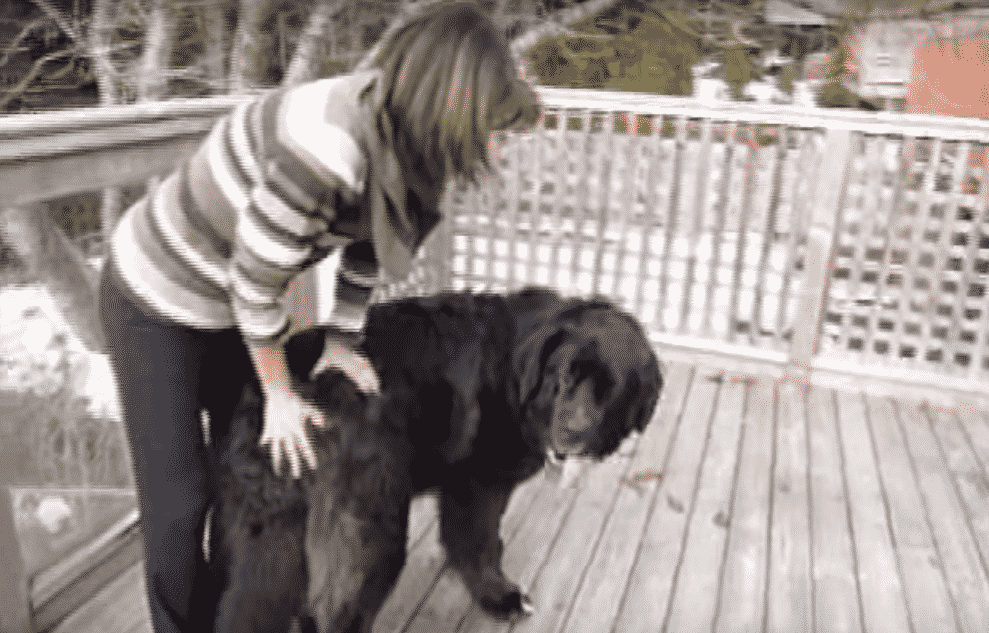 After years of living in the freezing cold without anyone to care for him, Diesel was finally feeling loved. The next picture will bring a smile to your face! 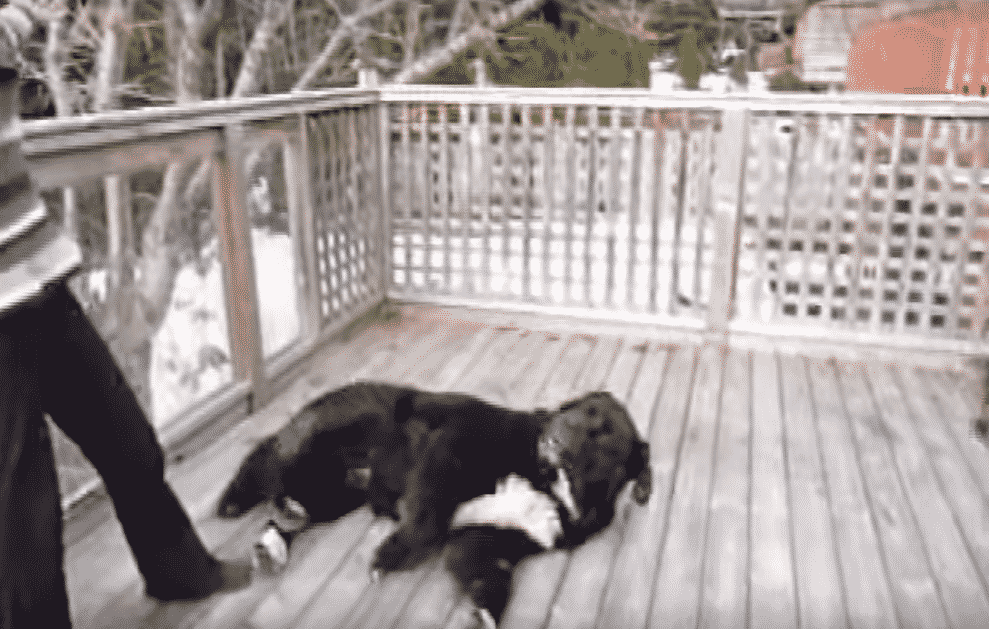 The rescuer showed Diesel what belly rubs are all about and Diesel couldn’t get enough of them! He needed to make up for all the time lost while being chained alone in the cold. 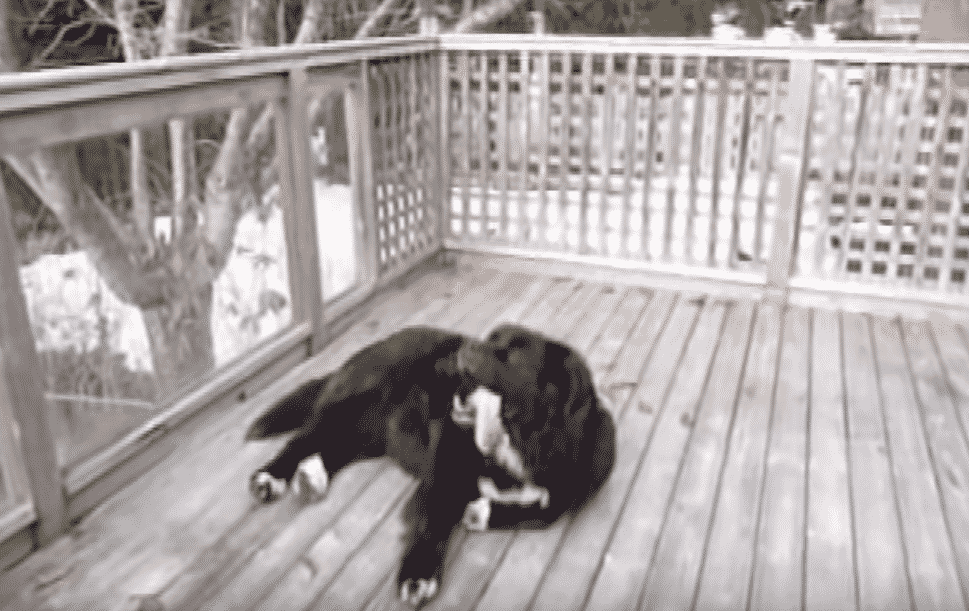 Isn’t it amazing to see how happy Diesel looks now in comparison with the previous pictures? 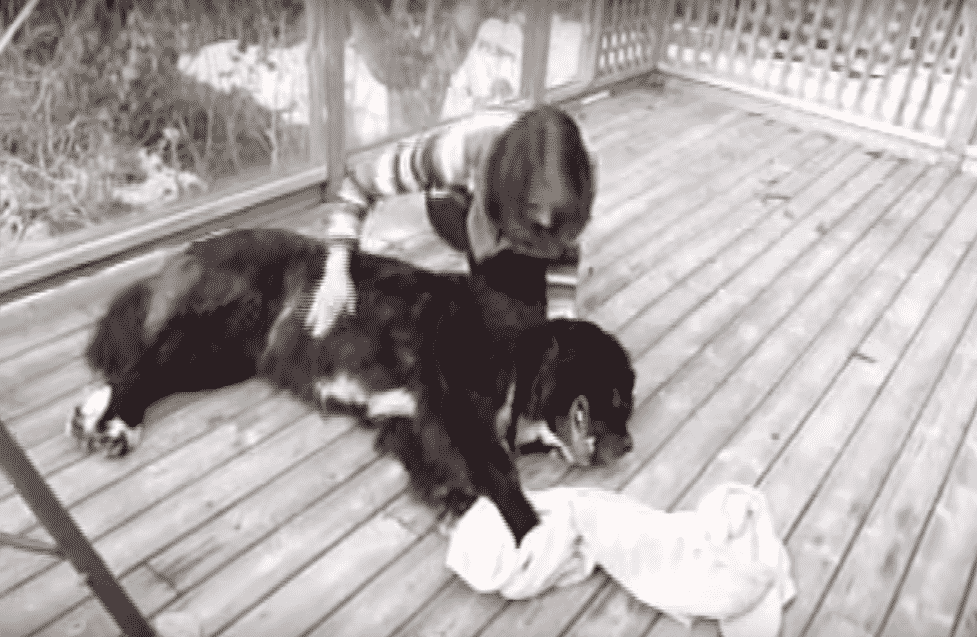 The rescuer decided to take Diesel to the vet and get a full health assessment. After spending more than $5,000 on a bill that included x-rays and vaccinations, the vet told the rescuer that Diesel had broken bones from being hit in the head by a horse. However, he was finally receiving the medical care he needed. 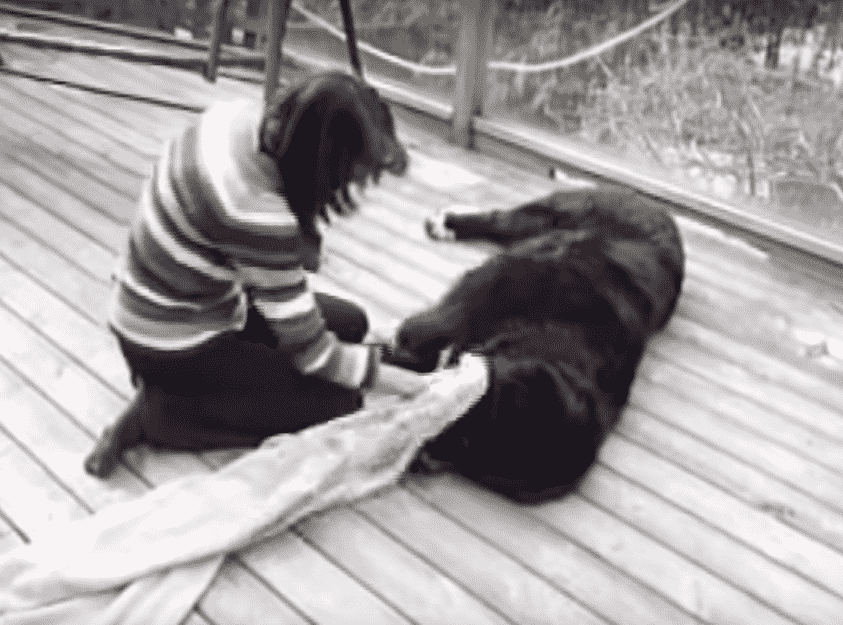 After the rescuer found that Diesel was hurt so bad, she decided to give him as much love and attention as she could in hopes of making him forget about the past. Do you think that worked?

5. Saying Goodbye To The Past 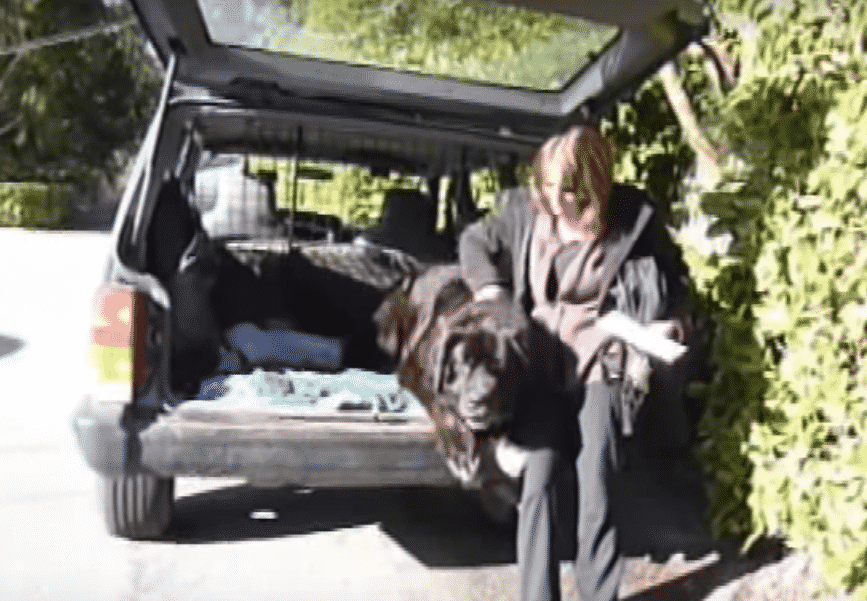 Diesel was more than happy to leave his past behind and enjoy life to the fullest! Someone was there to care for him and he didn’t care about anything else. 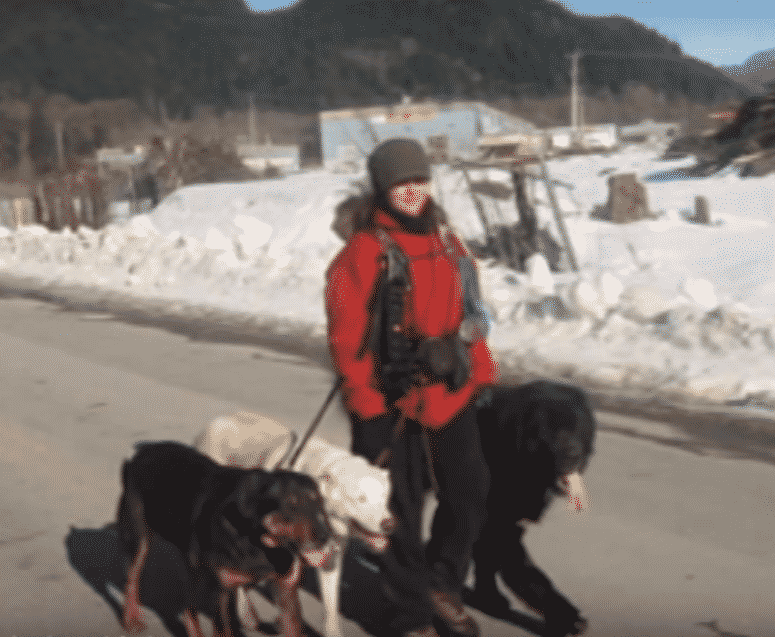 The most amazing thing is that Diesel managed to make a lot of friends in a short period of time. Despite living alone for such a long time, Diesel’s socializing skills were intact! 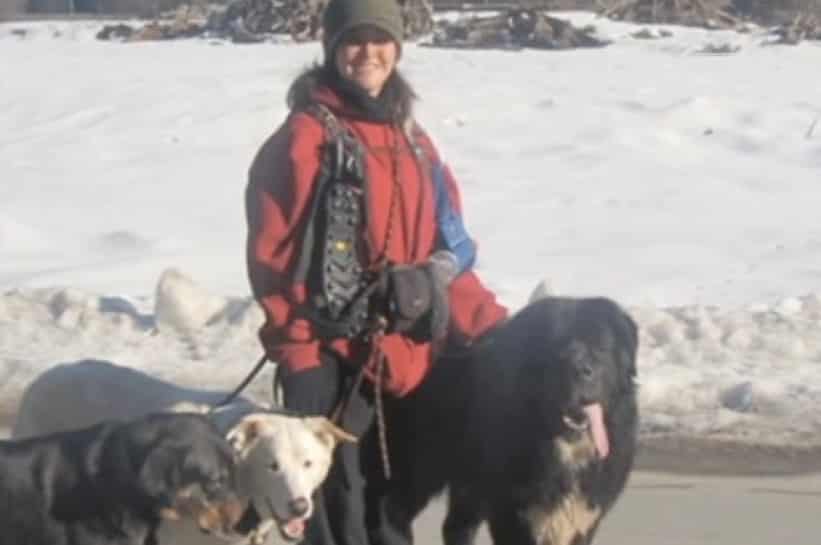 Diesel’s rescuer says that the thing this Newfoundland Mastiff loves doing more than anything else is to run! Although, who could blame him when considering that he was stuck in the same place for such a long time. 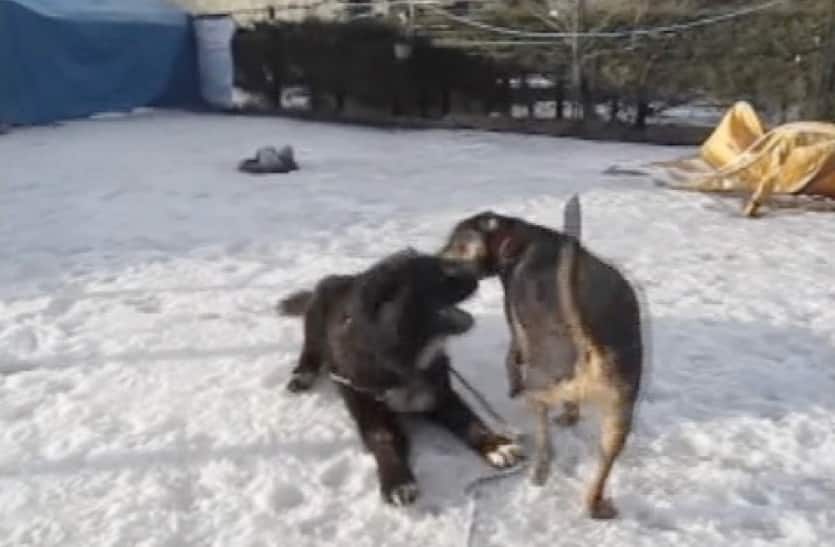 Diesel didn’t only found someone to care for him, but he also found a girlfriend! The rescuer says that it’s amazing to see how full of life Diesel can be and that he is always playing with the other dogs. 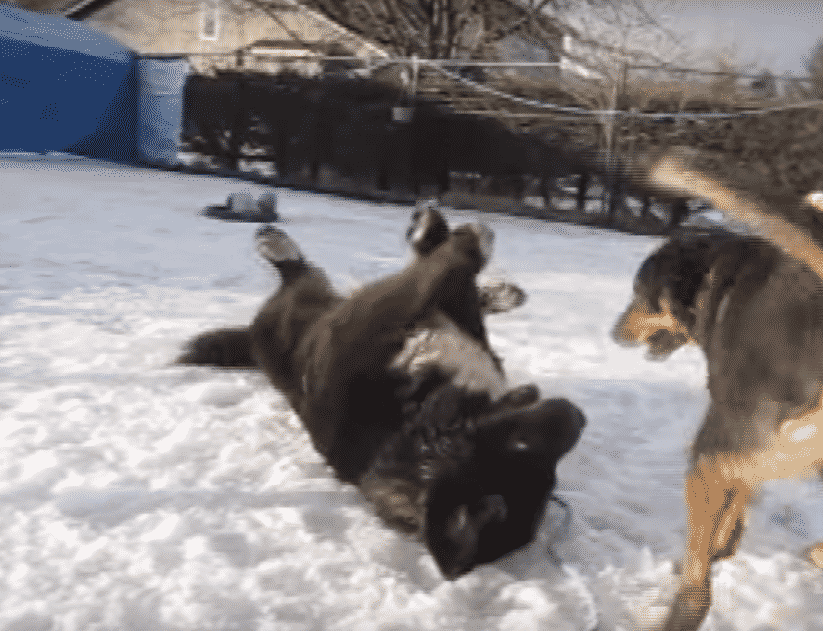 All that’s left now is for Diesel to find an adoptive family. However, Diesel is going to have lots of fun with the other dogs until that happens.