Finding an abandoned dog is a heartbreaking thing, but this story takes things to a whole other level. The man who abandoned this cute Maltese dog wanted to make sure that he is comfortable and left his toys with him. To make things even sadder, the dog was crying for his owner to come back! 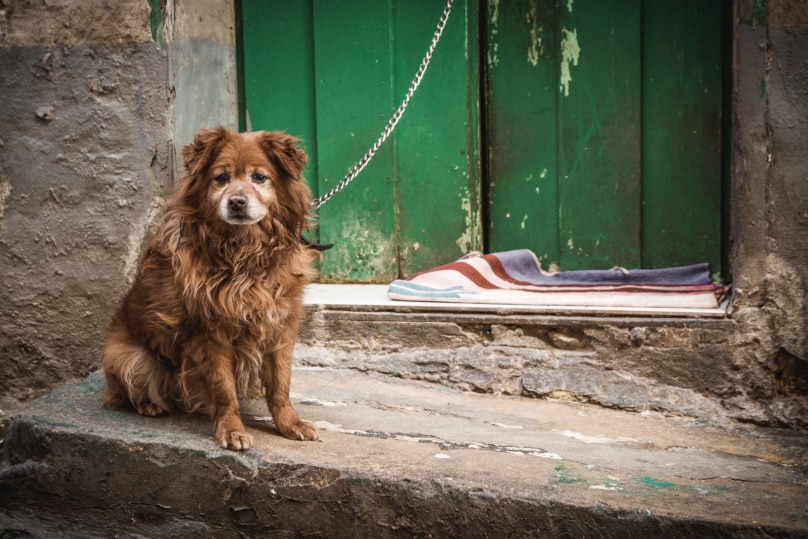 Abandoned pets are the saddest thing ever! Even though they did nothing wrong, their owners leave them out on the streets. These poor pets have no idea why their owners don’t want to love them anymore and they need to find a way to survive living on the streets. 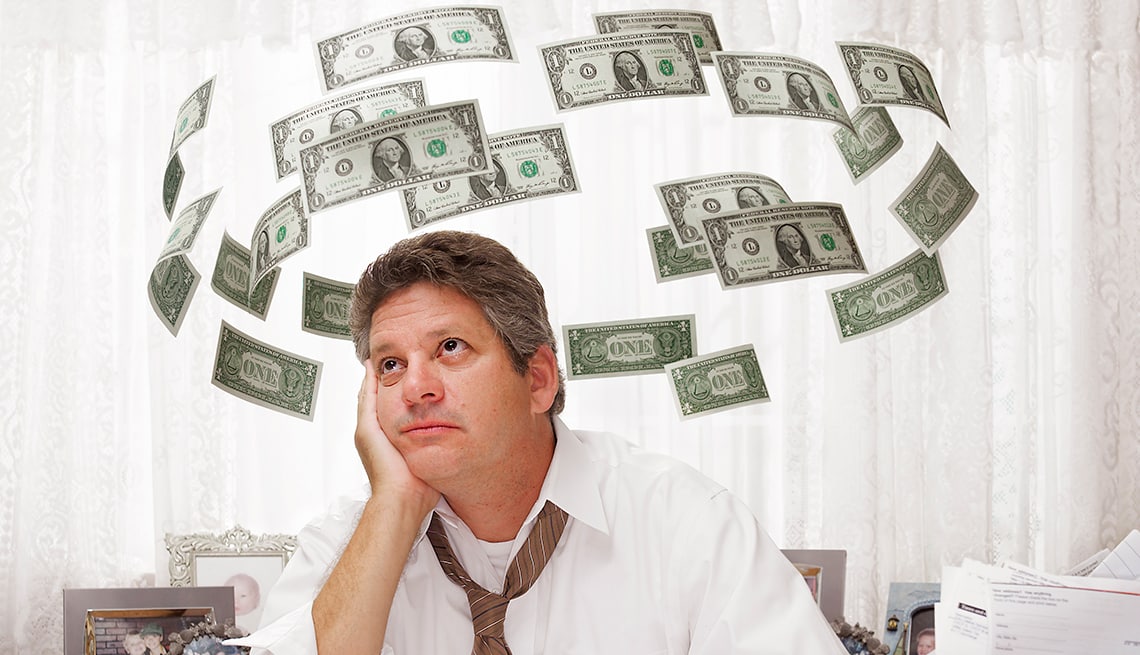 There are numerous reasons why someone might abandon their pet, but the most common one is not having enough money to keep them well fed and to take care of them. 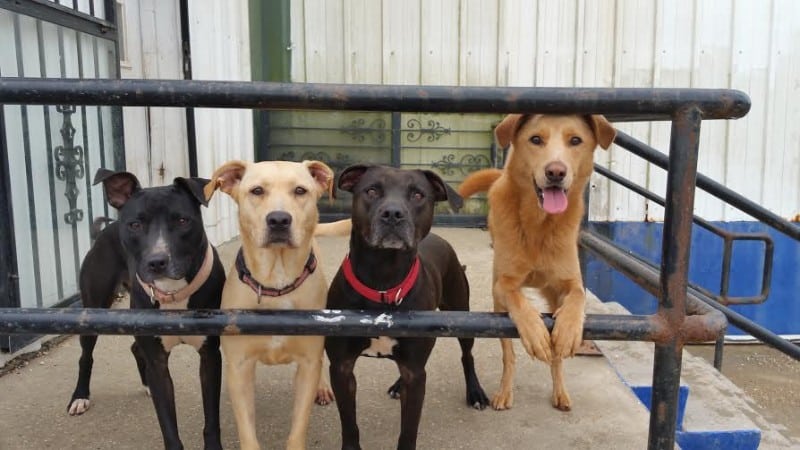 The least that people who are abandoning their pets could do is to leave them at a rescue center. Sadly, this isn’t what happened to the two years old Maltese that we are going to show you. 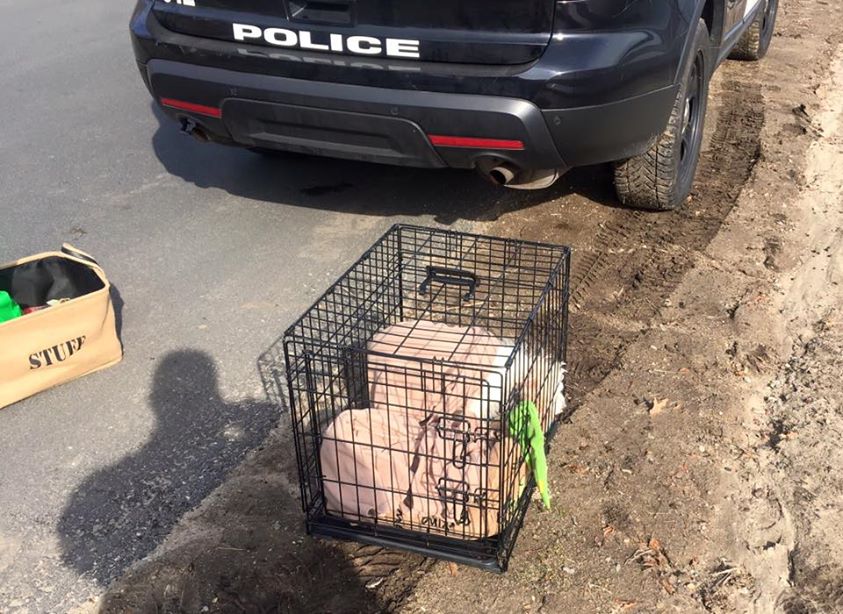 Our story starts when someone found this steel cage on the side of the road. Not knowing what to do, the man who found the cage called the local police. Let’s see what happened next. 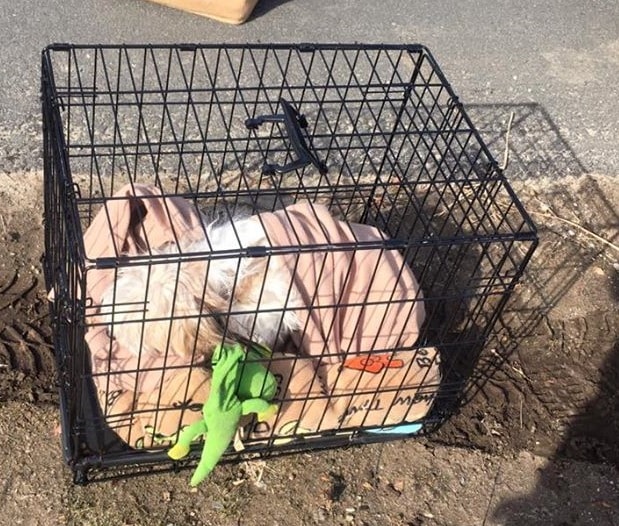 There was a sad Maltese dog in the steel cage. The dog was crying and waiting for his owner to come and take him back. Things get even sadder than this!

The dog’s owner didn’t just abandon him on the streets, but he also put a bag with toys next to his cage. Why would he do that? 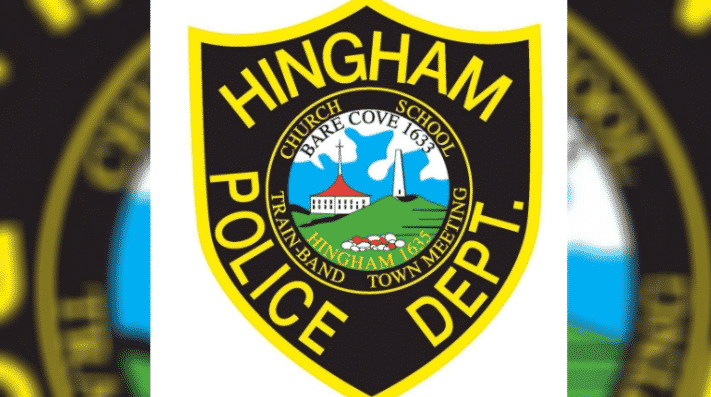 Things were not looking good for the crying Maltese dog and the only thing he had going for him was the fact that he was found by the Hingham Police Department. You won’t believe how good these police officers are with dogs! 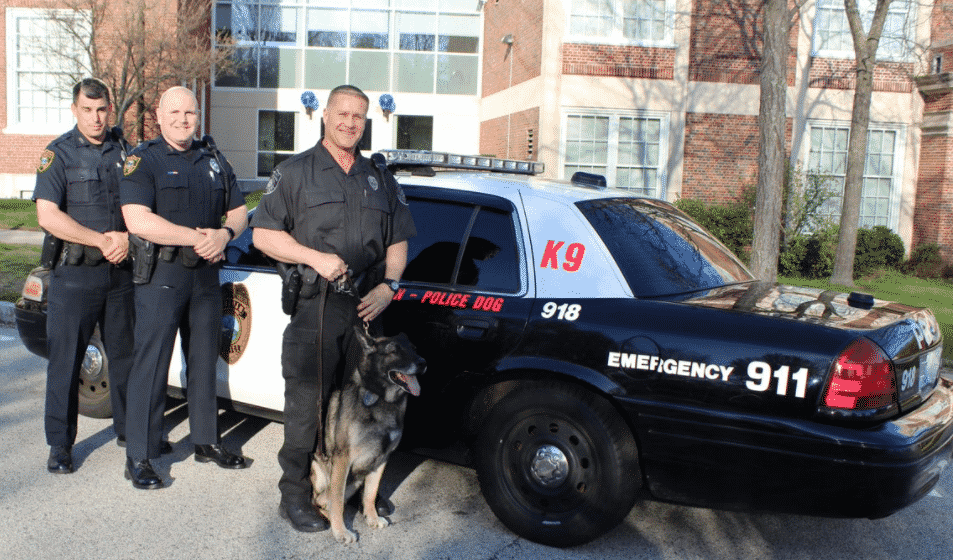 The folks at this Police Department are known for caring about dogs. They even have their own K9 unit! 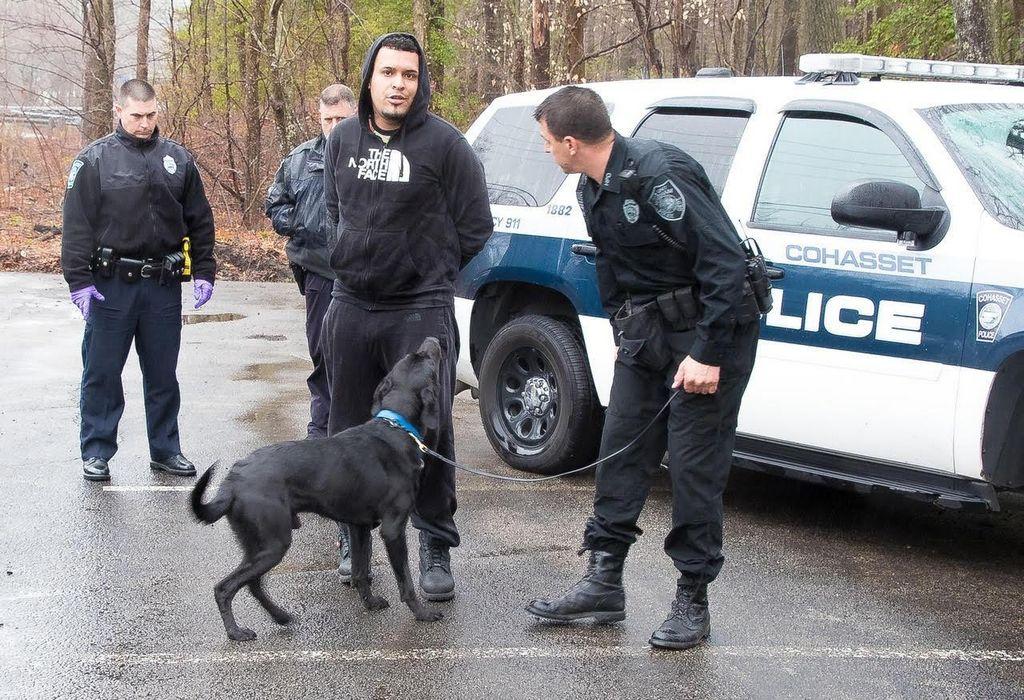 The Police Department loves to share pictures on social media about how their own dogs help them catch criminals. Isn’t this amazing? 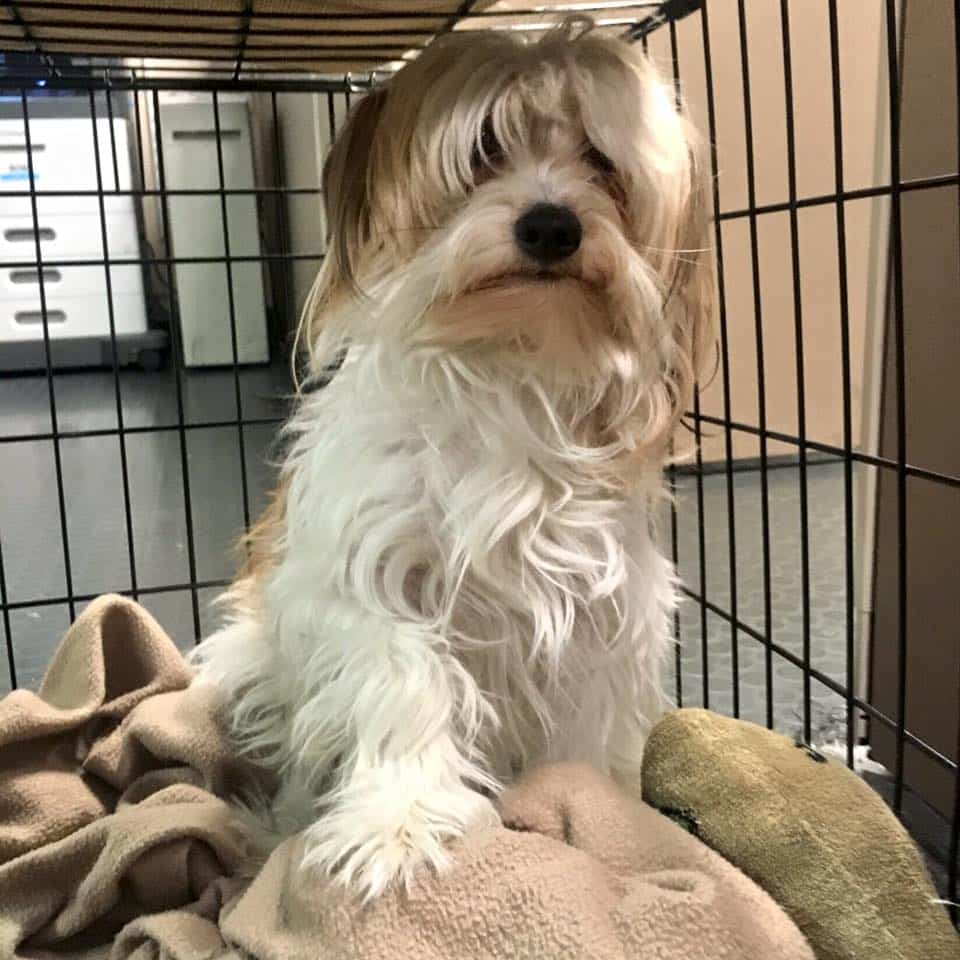 The Police Officers loved dogs and they decided to take the poor doggy to their section. The dog was sad and the Police Officers knew that they had to search for his previous owner. Do you think they found him?

Unfortunately, the Police Officers were not able to find the dog’s previous owner. Without any other option left, they took the abandoned dog to the local animal shelter. 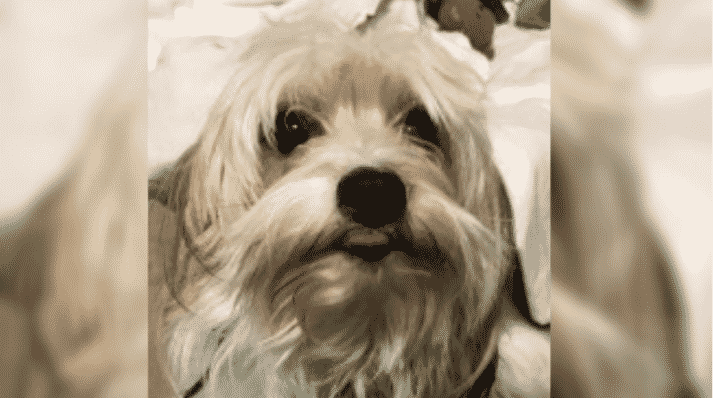 Even though the previous owner was nowhere to be found, the Police Officers said that once they do find him, he will have to face serious consequences for his actions. 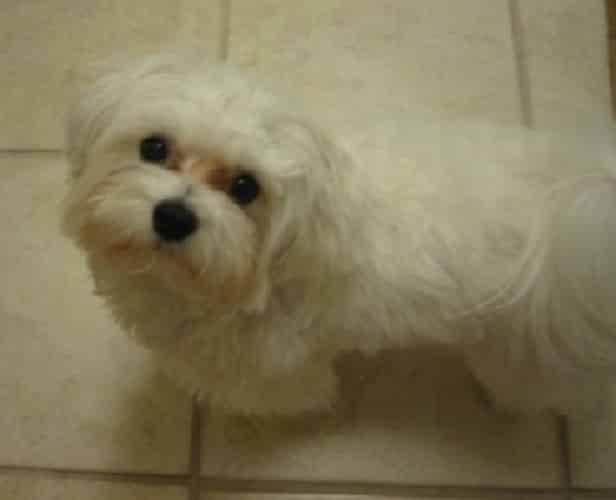 Now that the doggy was safe and being cared for at the local animal shelter, he was finally starting to be happy. No dog should ever be abandoned on the streets and luckily, animal shelters are there for them.

7. The Previous Owner Cared For Him 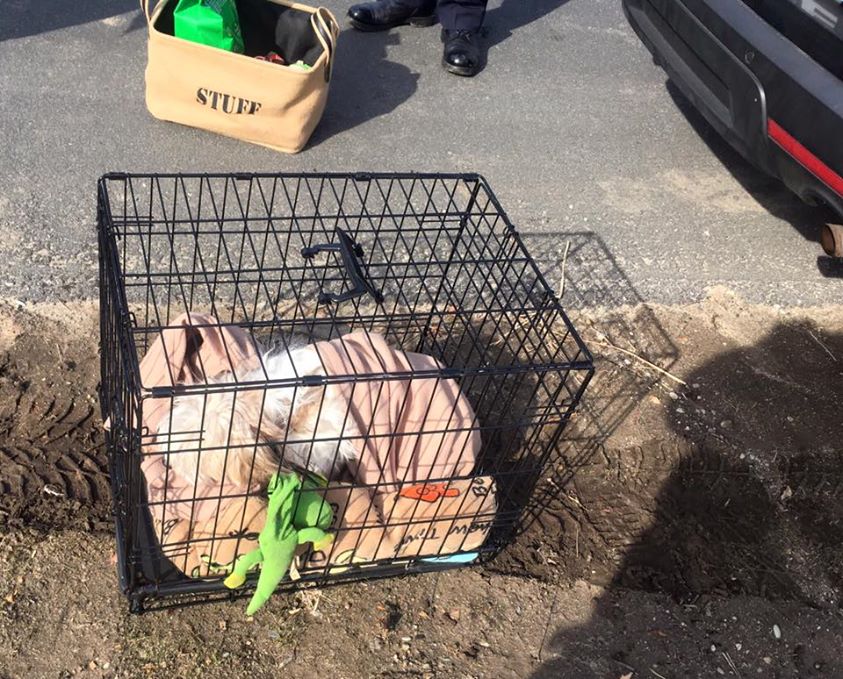 Considering that the previous owner left the case of toys next to the dog, we think it’s safe to assume that he cared for him. The owner wanted his dog to feel comfortable until someone found him. Who knows what might be the real reason why he had to abandon him… 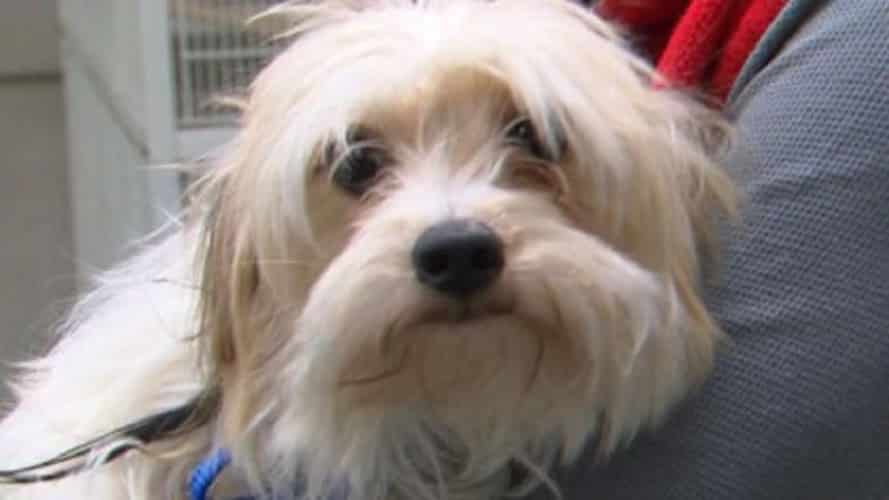 The first thing that the folks at the animal shelter did after taking in the two years old Maltese was to take him to a vet. The vet concluded that the dog is in perfect health and that he is more than ready to be listed for adoption. 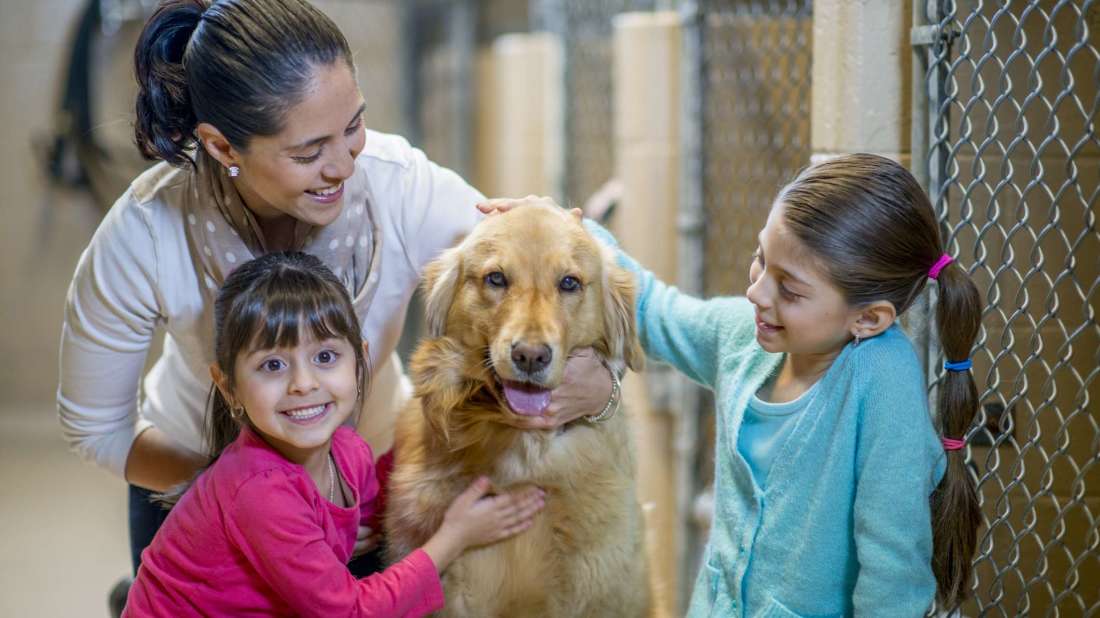 All that is left for the animal shelter employees to do is to find an adoptive family that can provide the dog with a forever home. Do you think this will ever happen? 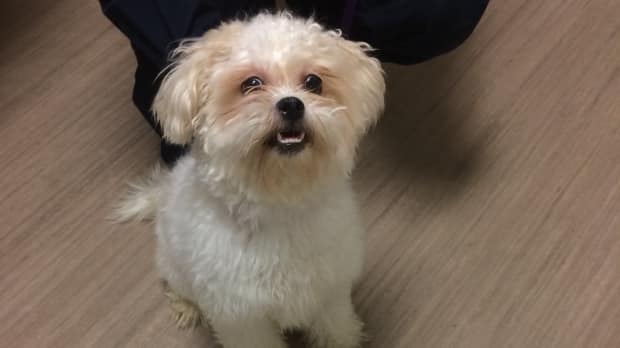 We think the dog is not going to have any problems finding a new family. Just look at how cute he is! 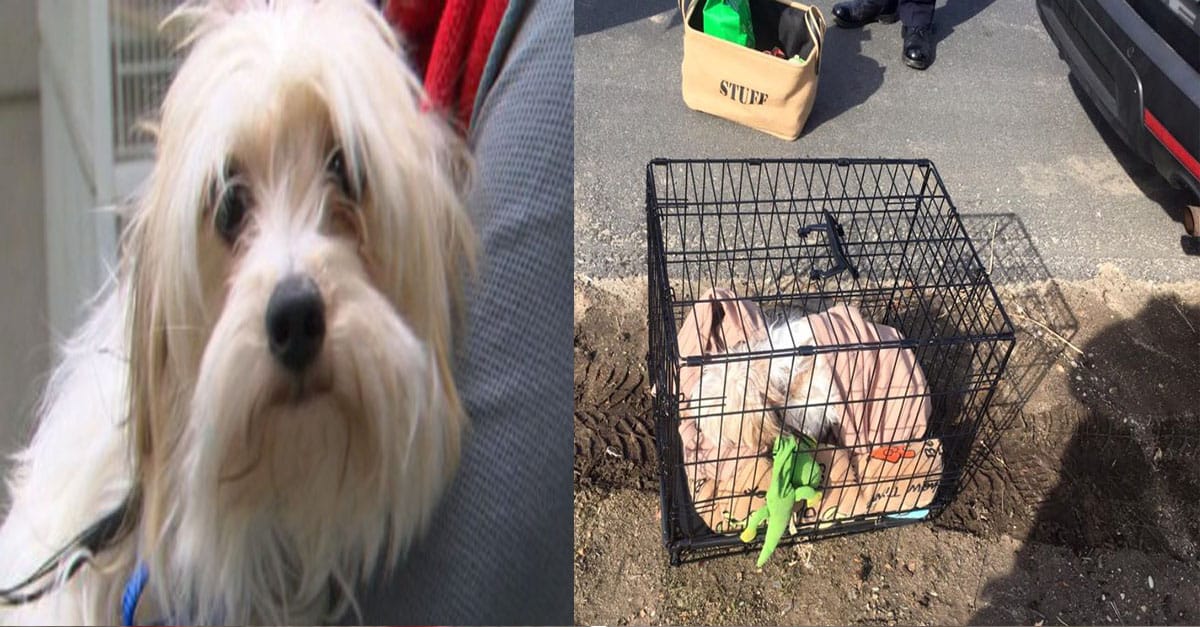 How would you react if you ever found a dog abandoned on the streets like this? I am sure that it wouldn’t be a pleasant experience for anyone!

This dog was fortunate to be found by that Police Department because they cared about his well being and took him straight to the animal shelter. Not all dogs are lucky to be found by the right people and they get lost on the streets…

1.The Dog Is Safe 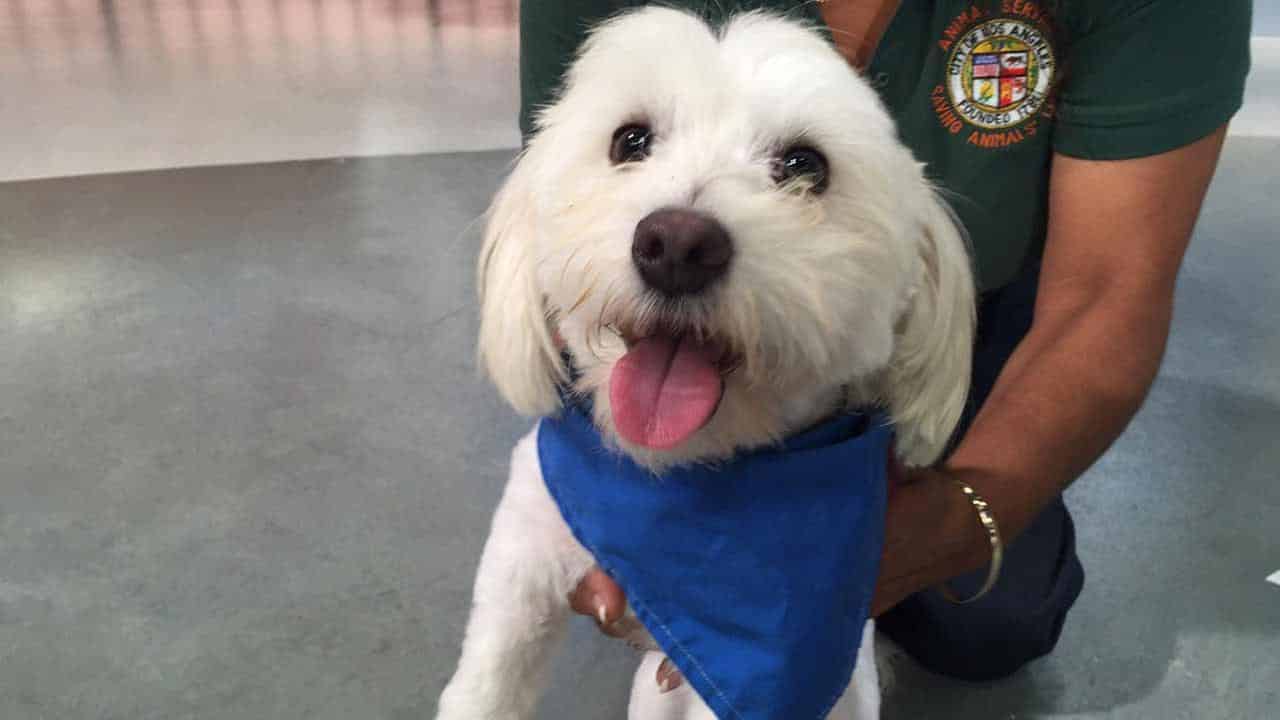 Even though this dog’s story is heartbreaking, all that matters is that he is safe now. No one will hurt him and the animal shelter is going to find just the right family for him.