Meet Yuki, The Friendliest Wolf You Will Ever See

Some people like dogs and some like cats, but this is not the case for Christa. This girl loves being around wolves and to make things even crazier than this, wolves love being around her! Don’t believe me? Well, then make sure to check out the upcoming pictures because you will be amazed. 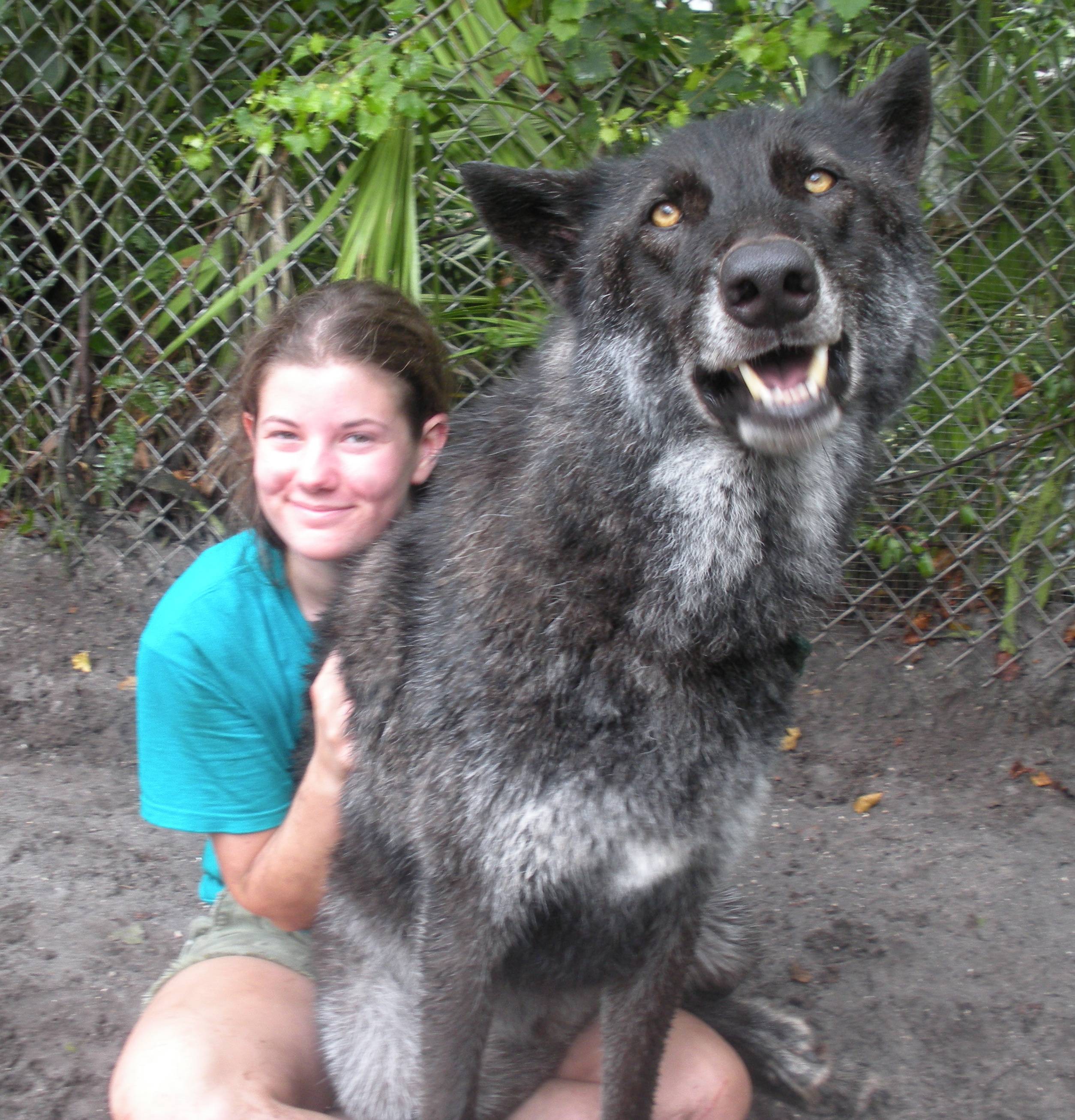 No, this is not the jungle book! This woman is Christa and that’s her wolf friend, Yuki! Let’s find out how these two met. 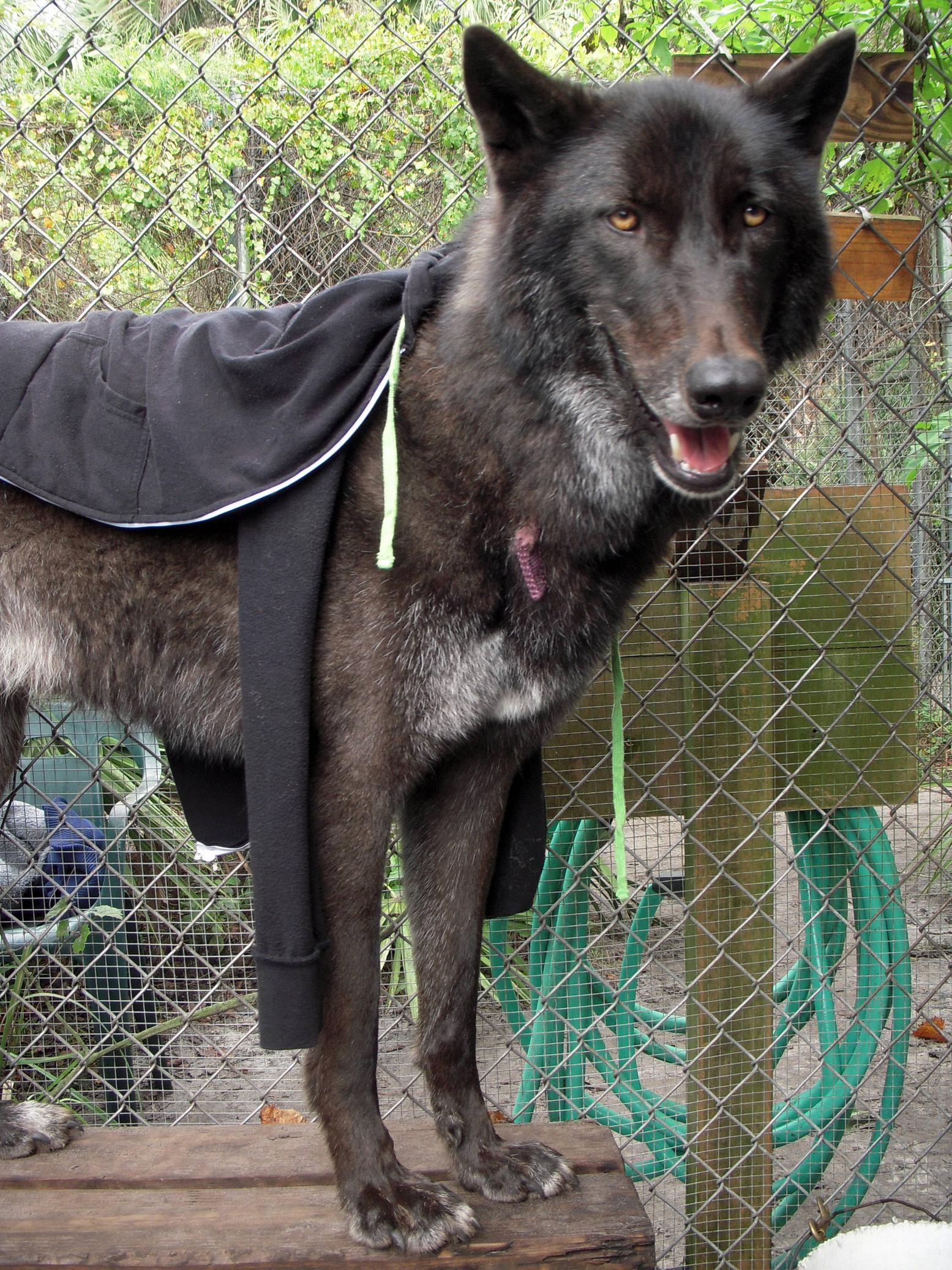 Even though Yuki is a big and strong wolf, he wasn’t always like this. Yuki was bred as a pet and he was abused. He has a tough past and he was left to be euthanized at an animal shelter in North Carolina. Luckily, Christa found him. 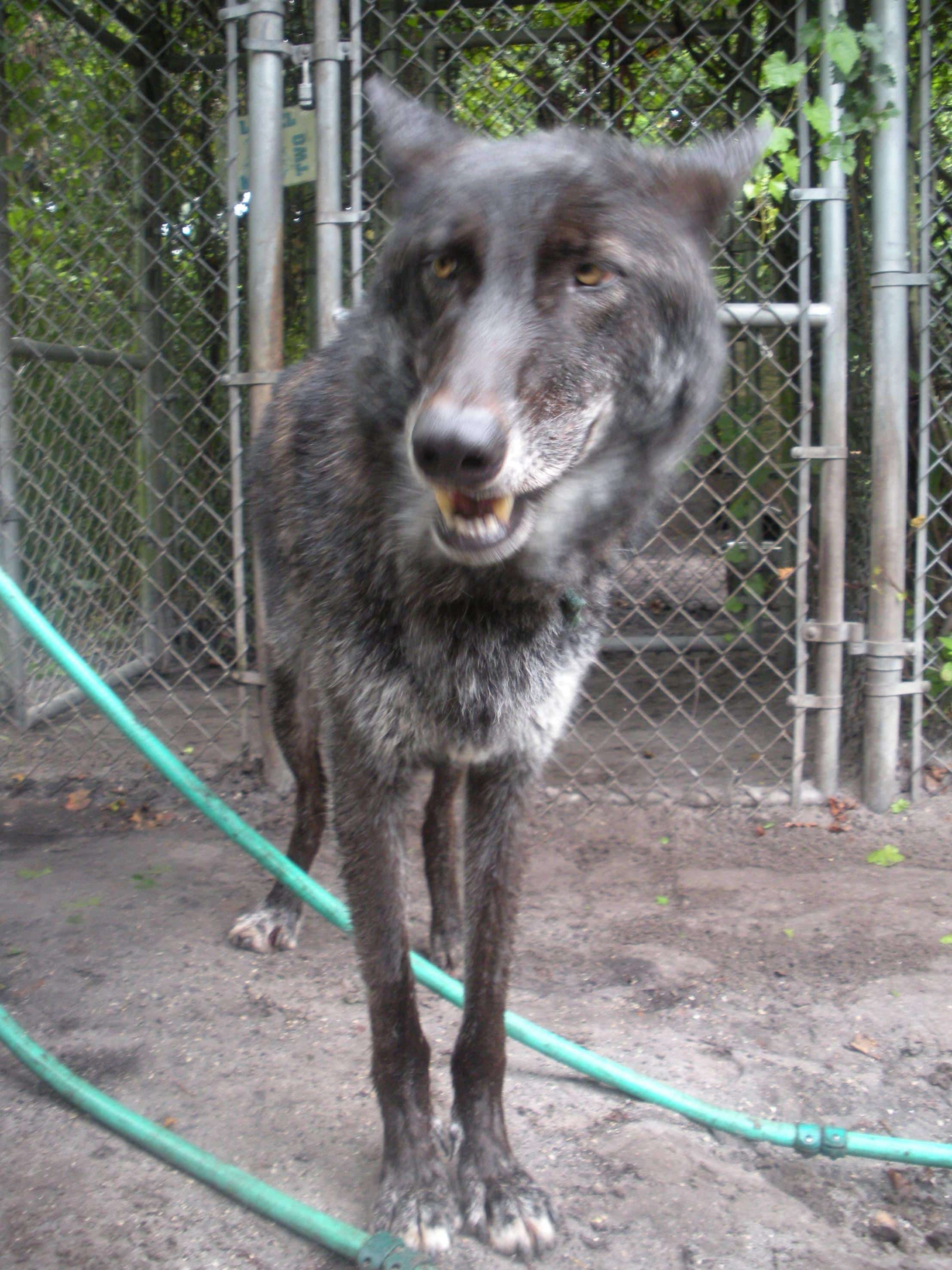 Despite being one of nature’s fiercest predators, Yuki is a friendly animal. Christa says that Yuki is the friendliest animal that she ever met and that he never tried to hurt her. 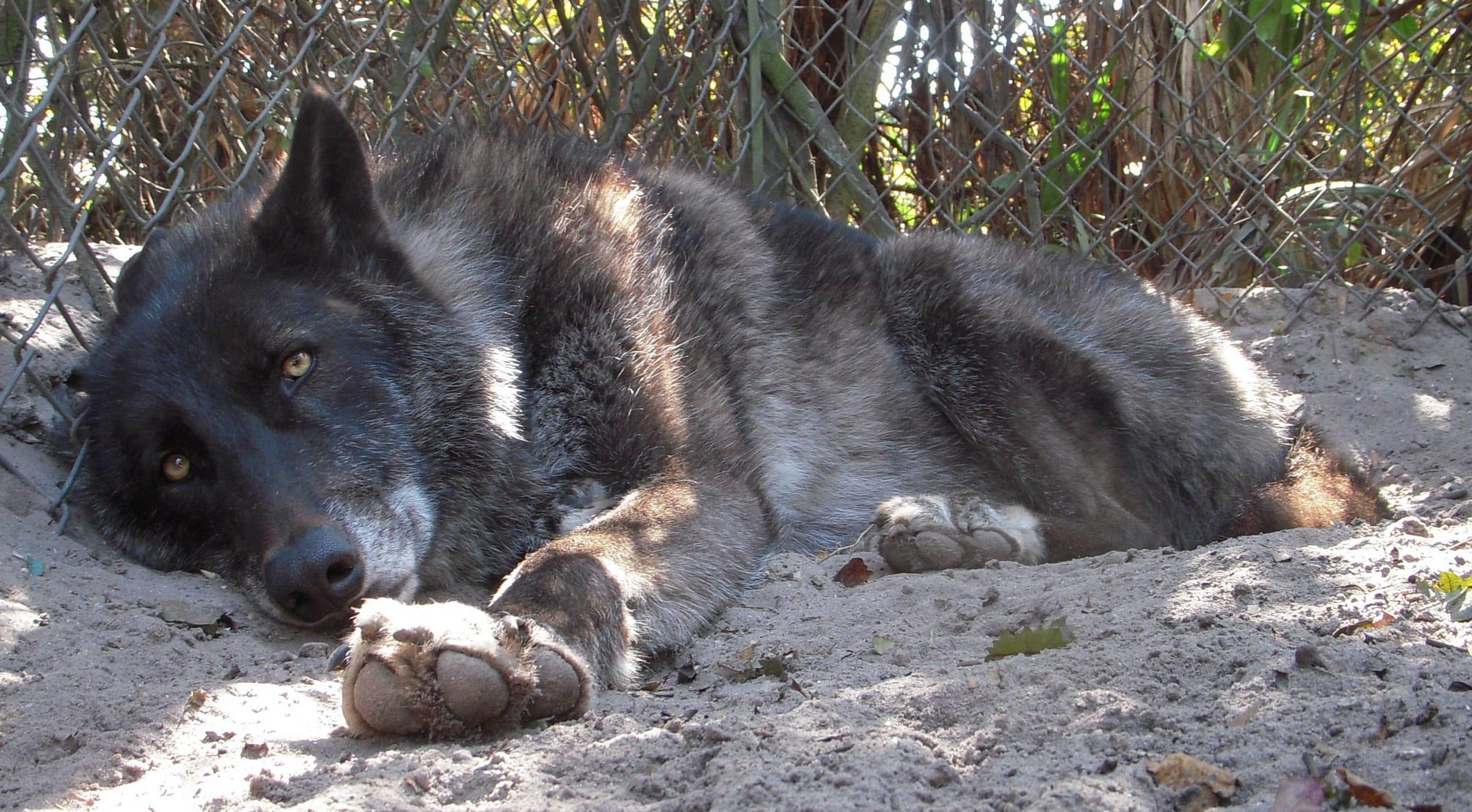 While most people wouldn’t even have the courage to get close to a real-life wolf, Christa somehow managed to become best friends with one. The next picture will prove that to you! 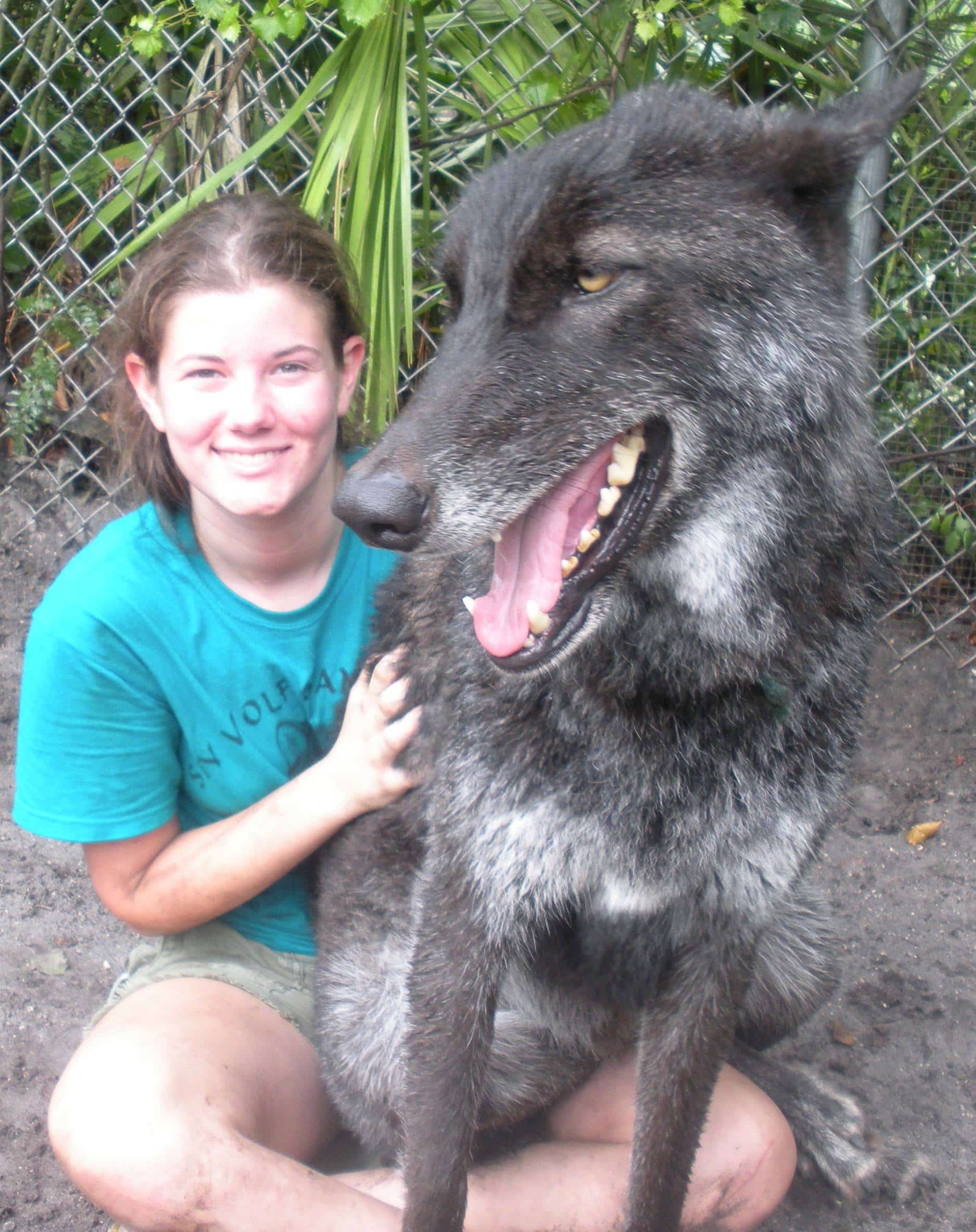 Yuki loves Christa and he gets excited every time she comes to visit him. As you can clearly see from this picture, Christa doesn’t have any reason to fear the big bad wolf. 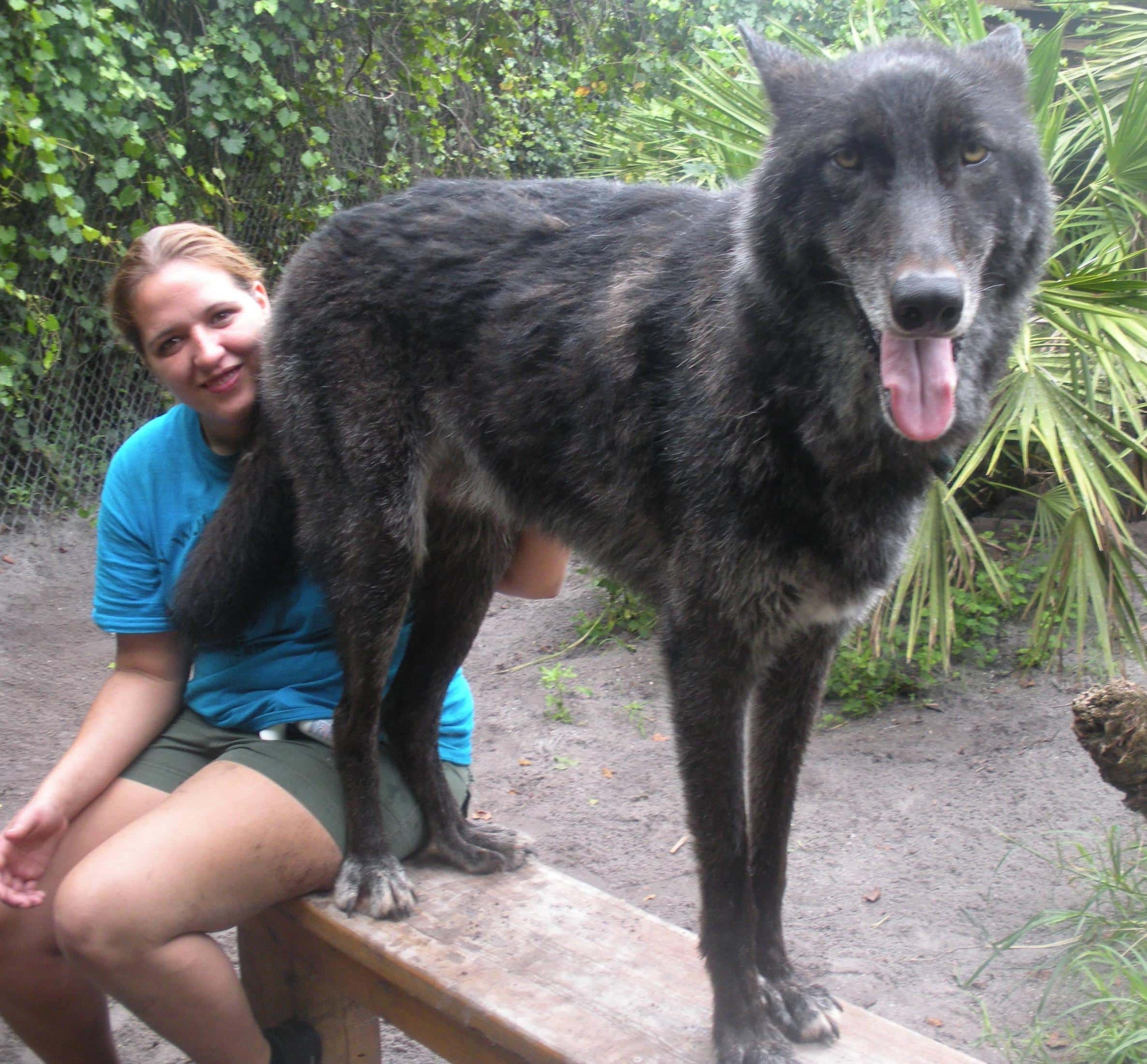 As unusual as this might be, the wolf loves being around humans. He is living in a wolf sanctuary and being surrounded by people made him love their company. And that’s not all! 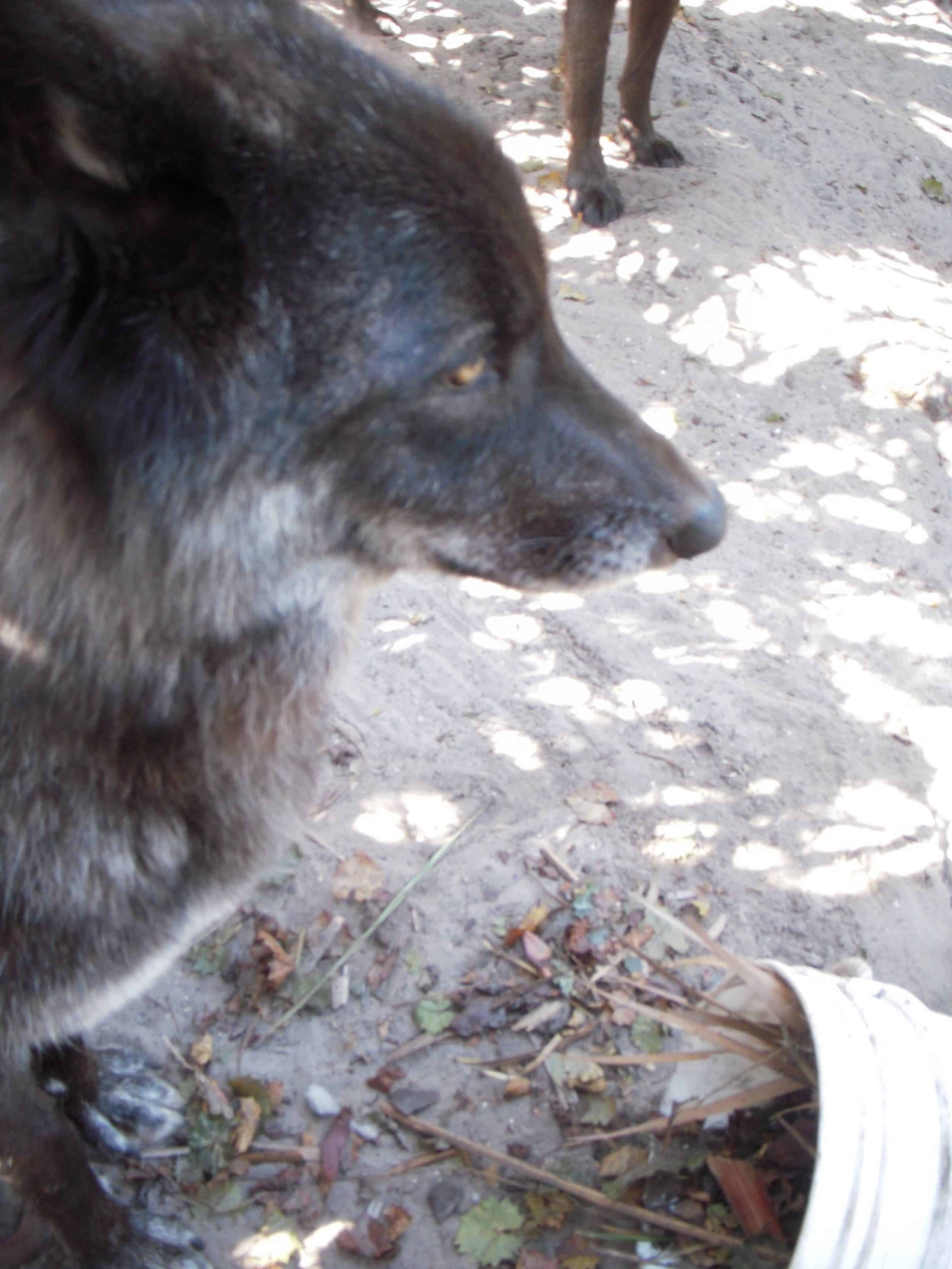 “Yuki likes taking articles of clothing from volunteers to play with. Impressively, he doesn’t rip them or makes holes in them, and he lets you have them back when he’s done”, said Christa. But there’s something special about this wolf that you need to know… 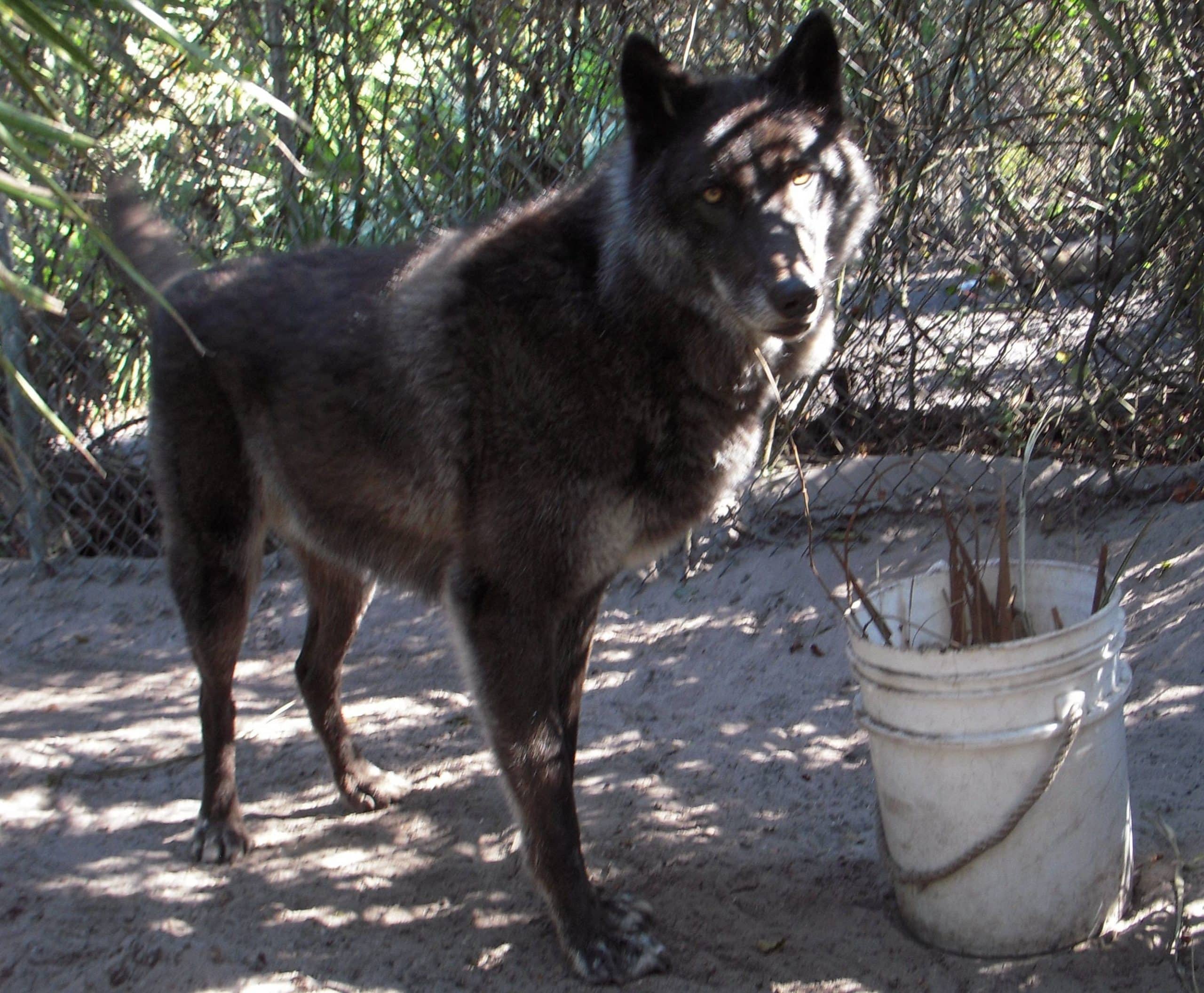 One of the most interesting things about Yuki is that he is super curious and that he likes exploring his surroundings. He is always curious to find out what’s happening around him which makes it hilarious for visitors to see how he runs around the sanctuary. 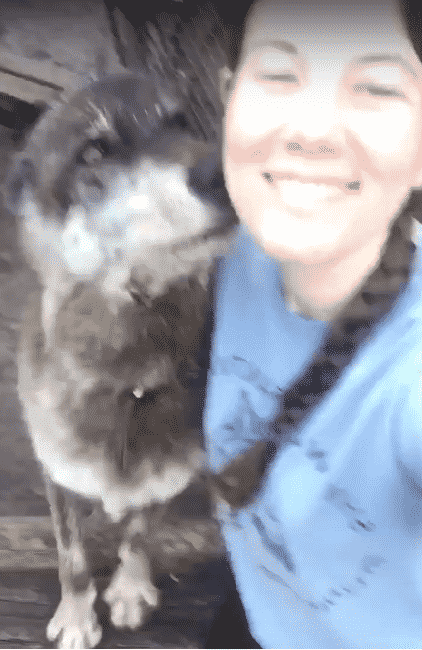 Would you ever get so close to a wolf? I for one would rather keep my distance! 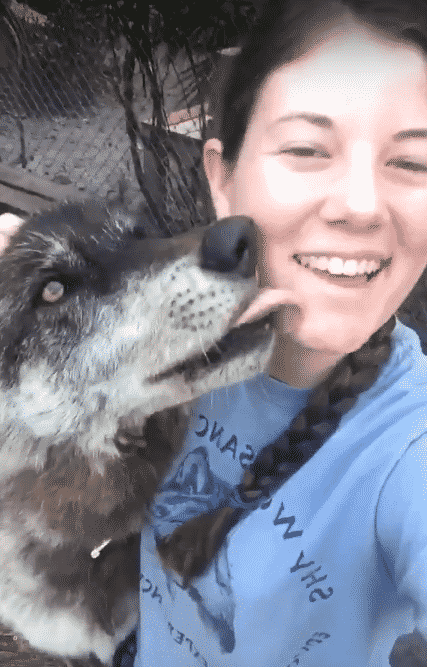 This picture shows us just how much Yuki loves being around Christa. Have you ever seen a wolf lick a person’s face like this? 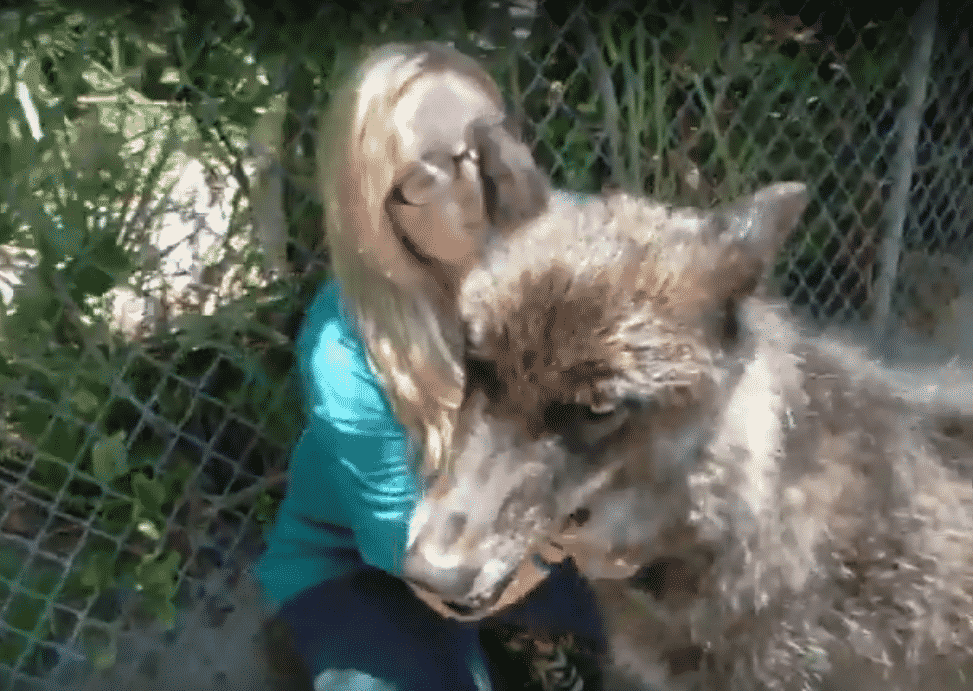 Christa is not the only girl that Yuki loves to spend time with, he also enjoys playing around with Trisha! 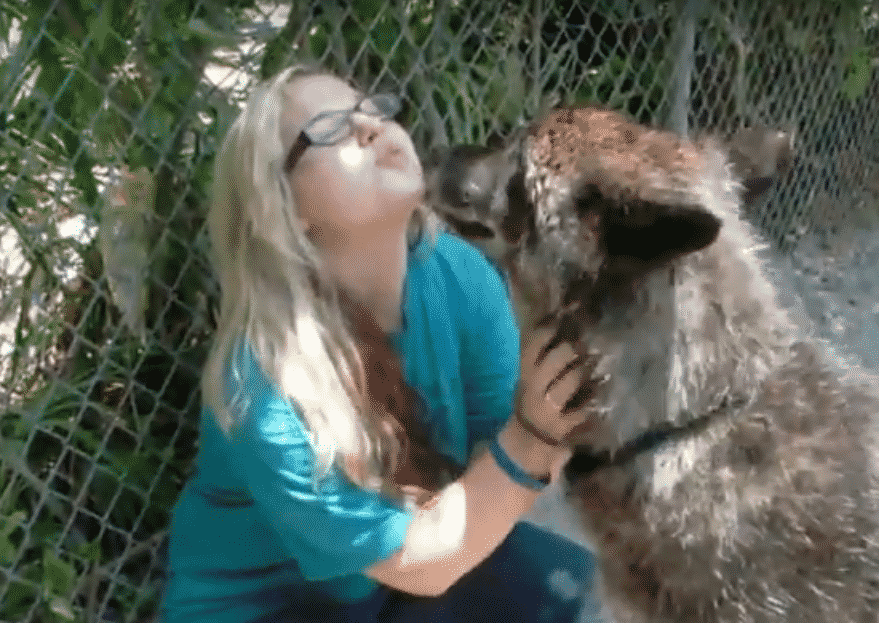 As we can clearly see, Yuki doesn’t shy away from giving Trisha a kiss as well. He is quite the ladies man! 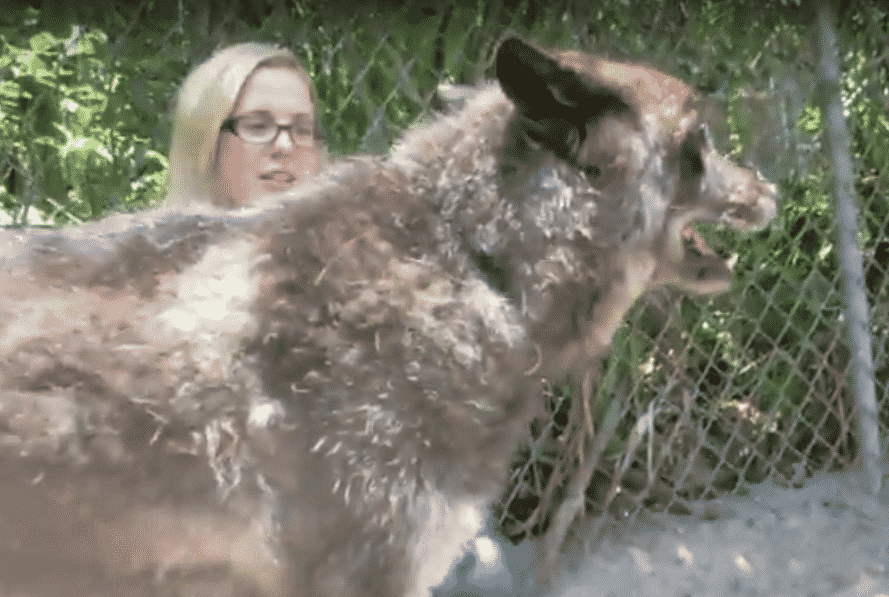 Just like other canines, Yuki loves nothing more than to be pet. Who knew that wolves love belly rubs so much? 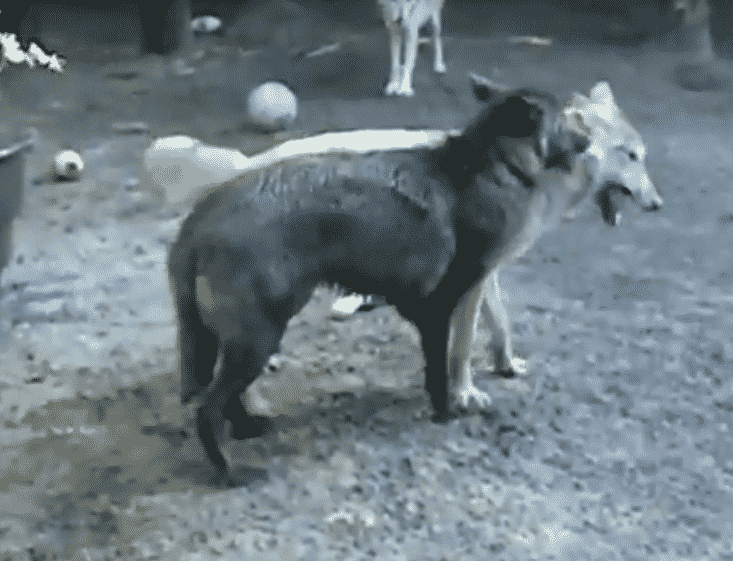 Yuki doesn’t only spend his time with Christa and Trisha since he also plays around with other wolves. 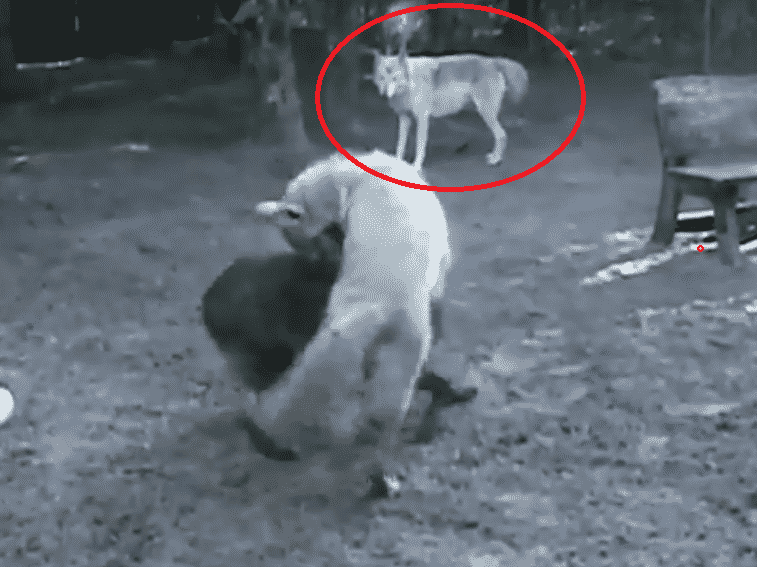 From the looks of it, the third wolf wants to join the party as well! Can you guess what he does next? 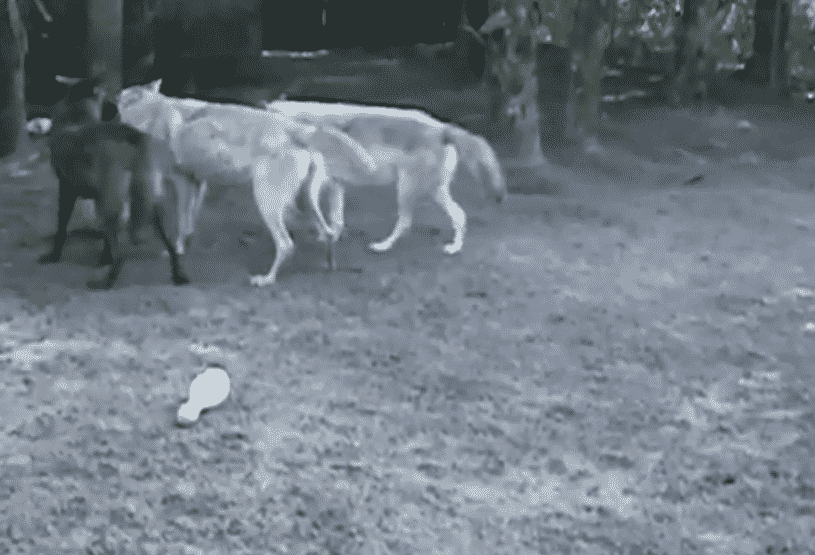 The third wolf doesn’t waste any time and he jumps right into action! Christa says that seeing them play around the sanctuary is her favorite thing to do. 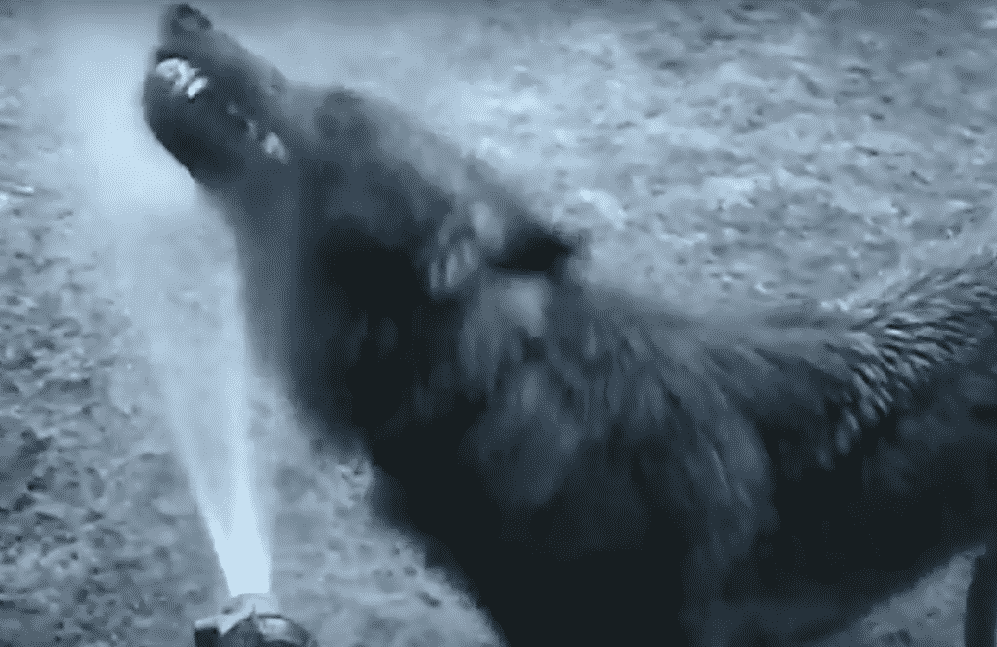 Just like dogs, Yuki has something against water hoses! Yuki starts biting the water as soon as Christa turns on the hose. 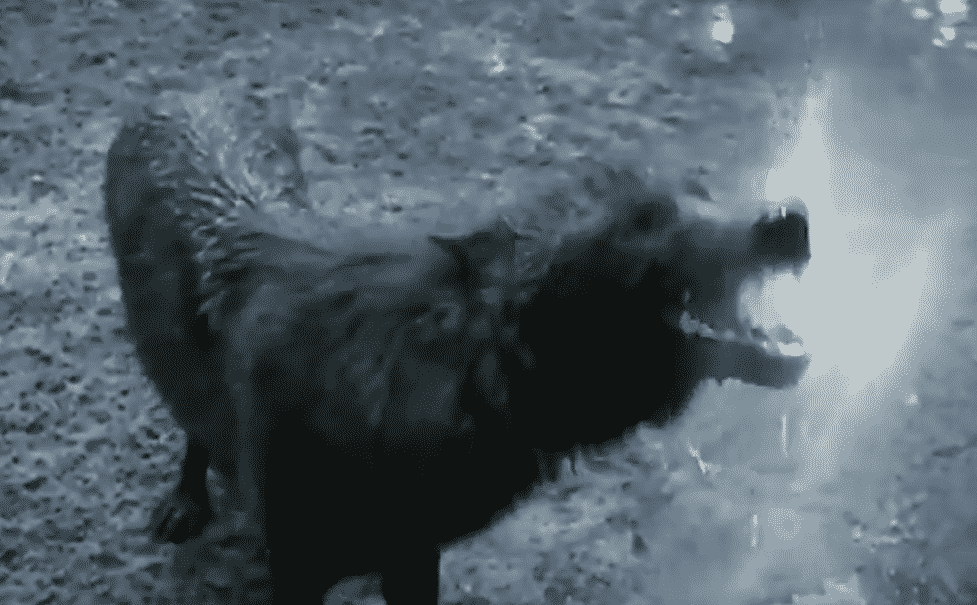 When will dogs and wolves understand that they will never be able to bite the water that comes from hoses? At least this is hilarious to see. 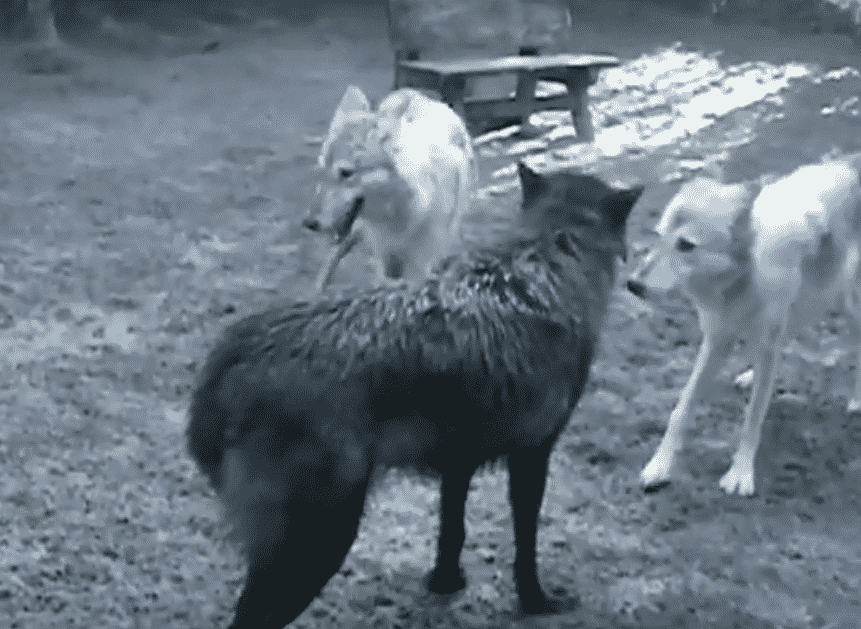 Yuki plays around with the house and then he goes back to having fun with his other wolf friends. What do you think of this unusual friendship between Christa and Yuki?