Baby Girl Was Born With An Incredibly Rare Genetic Birthmark, But Wait Until You See Her Family

Every family is unique, but some are more special than others. There is this one American family who has been passing down a really unique birthmark for generations. This birthmark started with a great-grandmother and went on for four generations. You won’t believe how cool it looks! 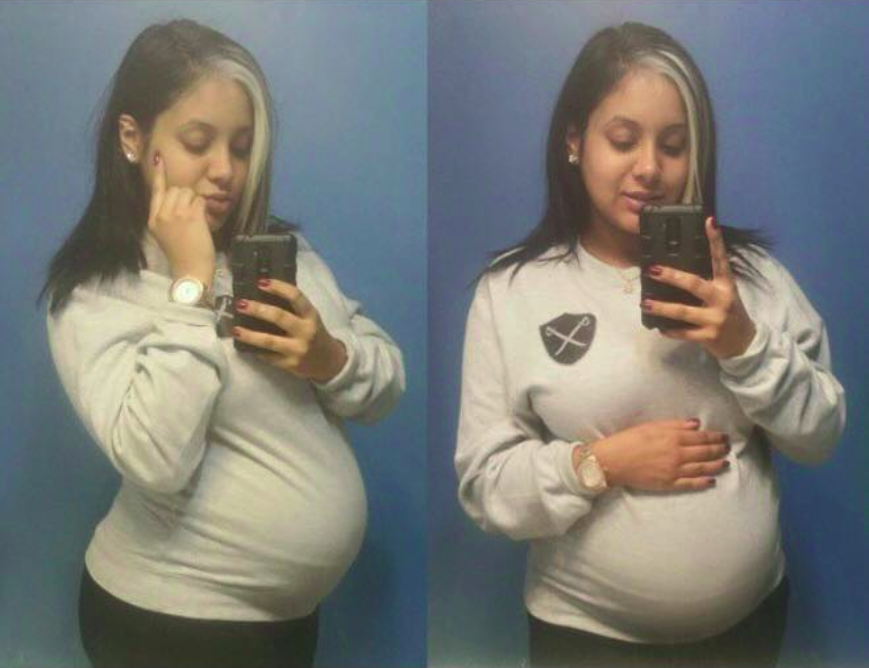 Briana Worthy is the third woman in her family to have this special birthmark. Do you see that cool white streak in her hair? That’s not hair dye!

That is the actual birthmark that runs down in this family. It passed down to little MilliAnna who was born with the same white streak in her hair like her mother, grandmother and great-grandmother. This is a sign of heritage and we can be sure that Brianna is happy to see that her daughter got it as well. But is it dangerous? 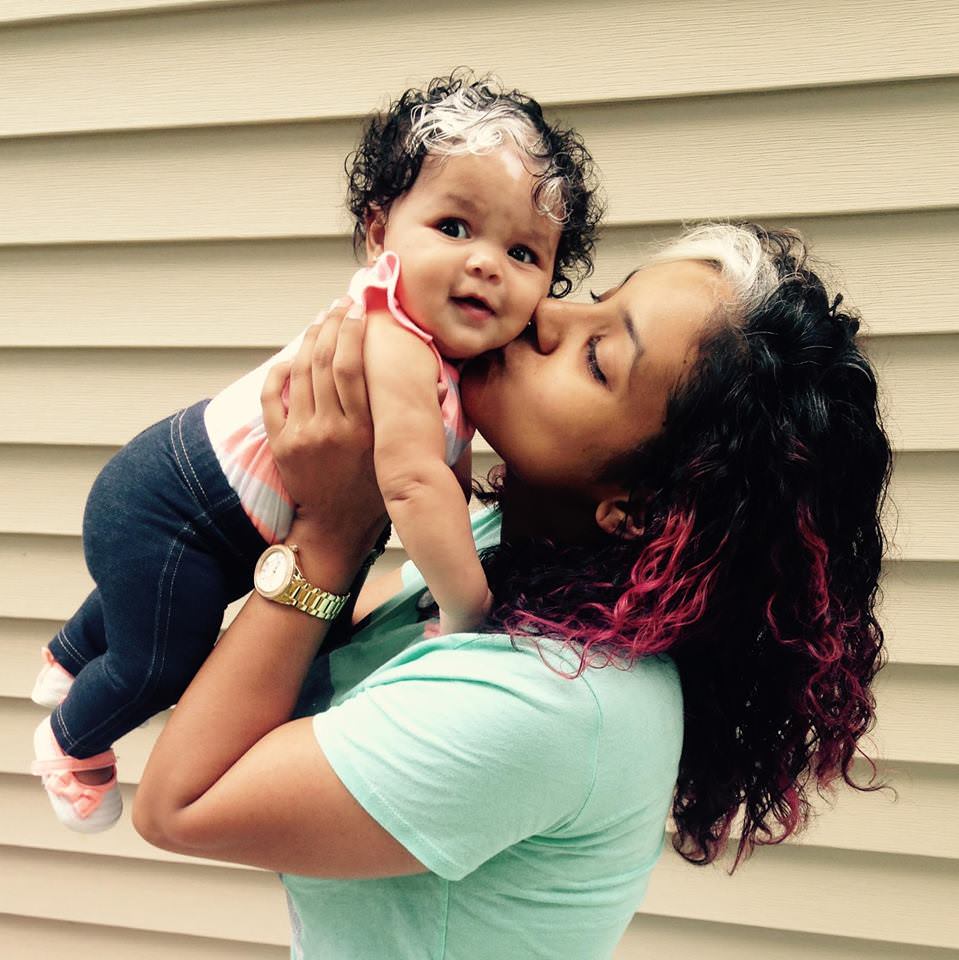 What’s interesting is that neither Brianna nor her mother know the origins of this sign. The great-grandmother was adopted when she was a child and they don’t know who her biological parents were. Nonetheless, this is what Brianna had to say about her daughter inheriting the mark. 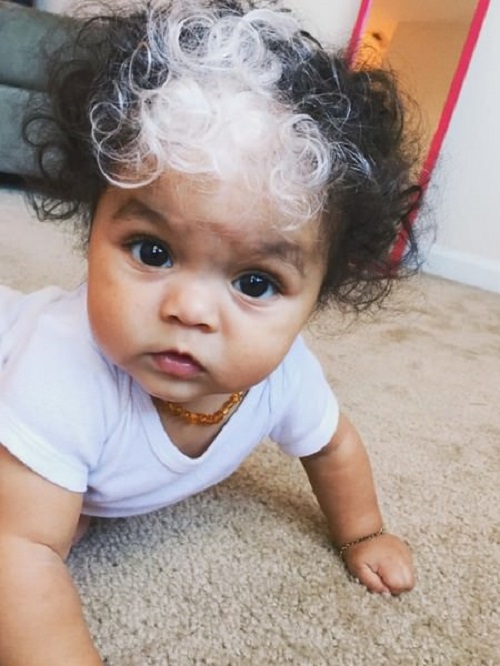 “I was hoping she did have it. My younger sister that my mother had a few years after me didn’t get it, so I didn’t know if MilliAnna was going to, but once I had her and they laid her on my chest and I saw she had it I was so happy” said Brianna. The following photos are so cute! 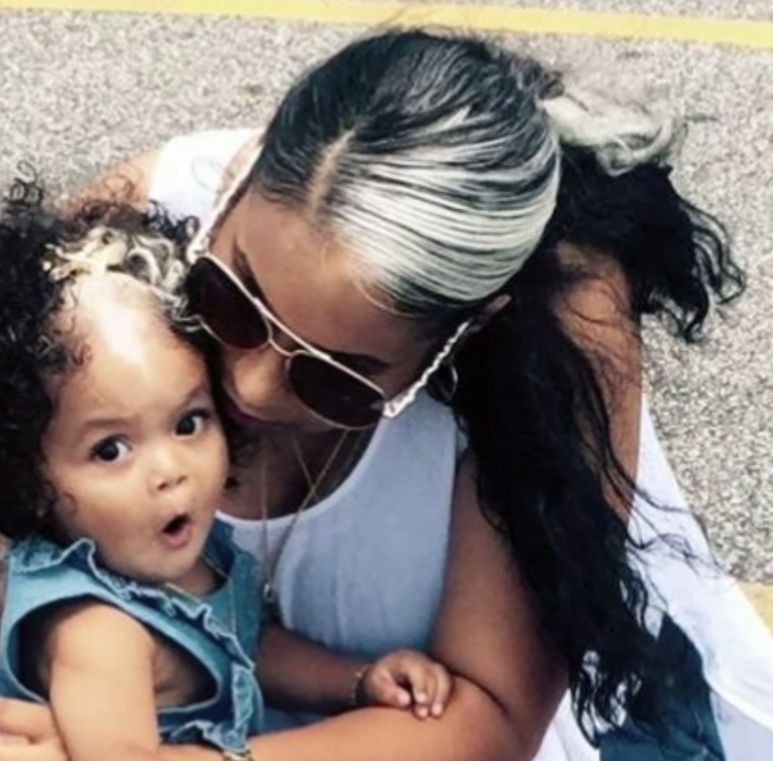 Everyone resemblances their parents, but MilliAnna is sure never going to have issues when it comes to knowing where she comes from. Check out the next family picture to see how all the girls from the Worthy family look.

As you can see, the white streak skipped one of the Worthy girls. However, she can always dye her hair if she wants. On the other hand, there is a big advantage to not having this unique birthmark because it’s actually caused by a health condition! 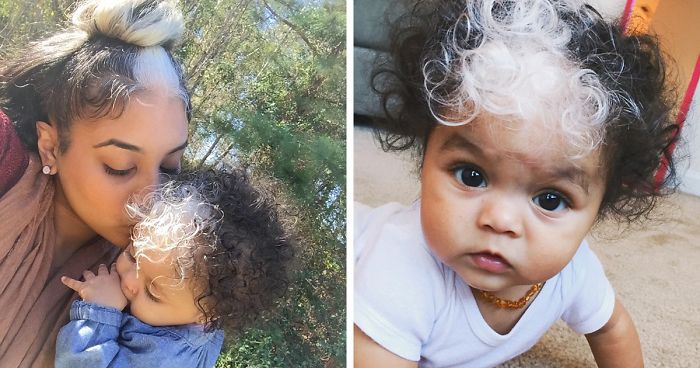 This rare birthmark that’s being passed through generations is caused by poliosis. While this might not be a life-threatening health condition, it does reduce the pigmentation of the hair and skin which make little MilliAnna look quite different from her peers. But there’s on issue that shouldn’t be ignored… 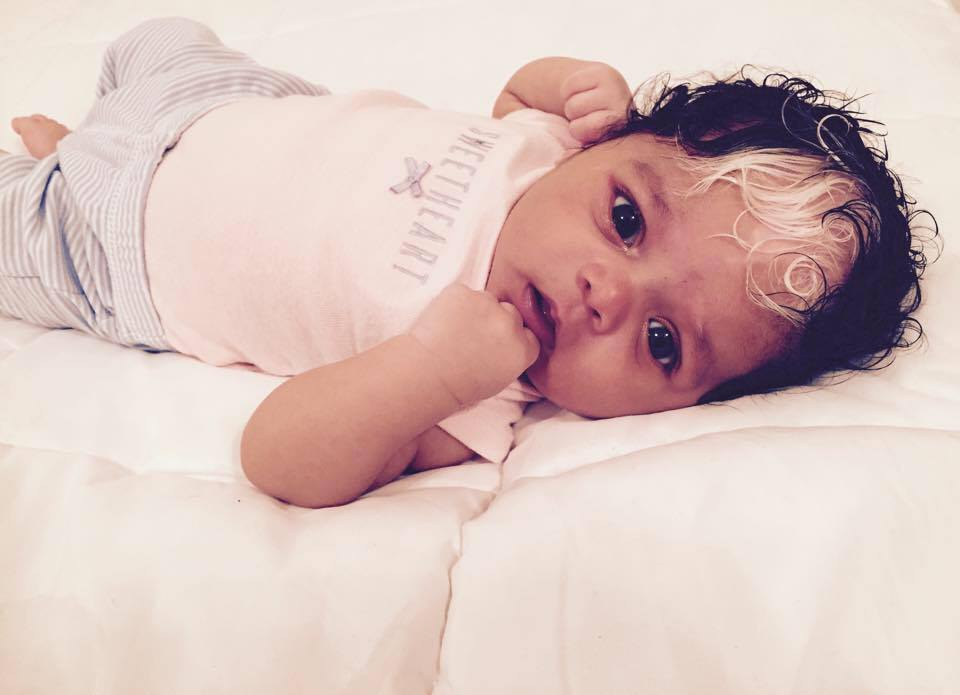 The only real issue regarding poliosis is that MilliAnna is going to have some white spots on her skin. This is not a threat to her health, but other kids might make fun of her. This is what her mother went through when she was young and she hopes her daughter will not have the same issues. Scroll down and you’ll see what I am talking about. 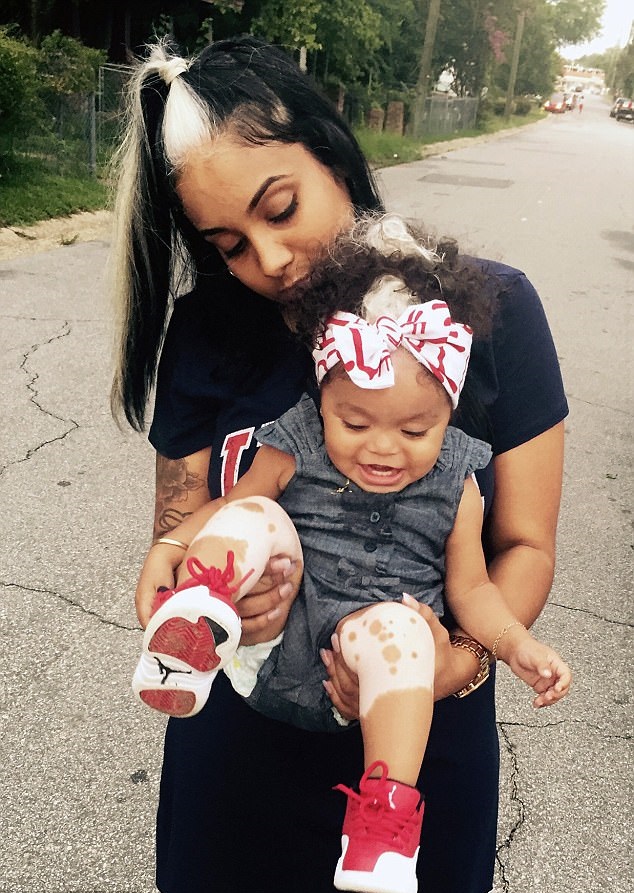 Little MilliAnna’s feet have some spots where the skin pigmentation is white. This might prove to be troublesome when fitting in at school, but her mother has the perfect solution for this! 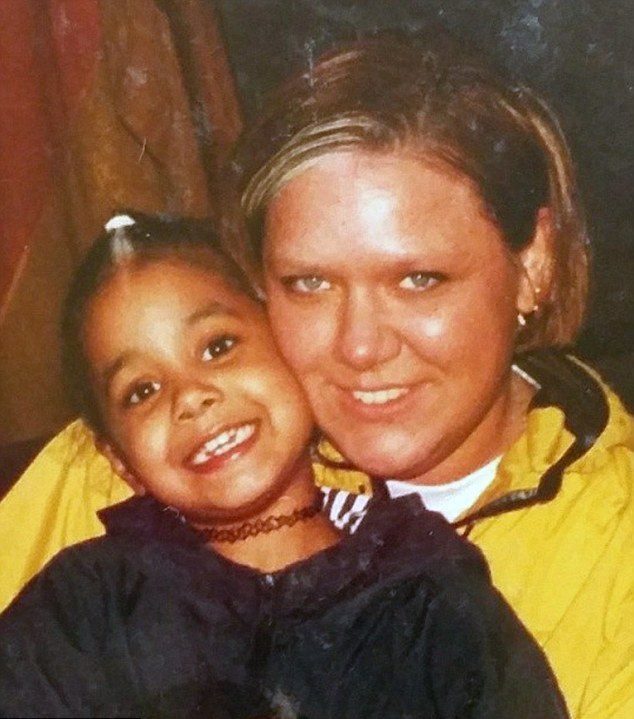 Brianna says that she had a tough time at school because bullies would call her bad names like “skunk” and so on. However, she is sure that this is not going to happen to her daughter because she had the perfect solution to bullies. What is that?

10. Teaching Her That She is Beautiful 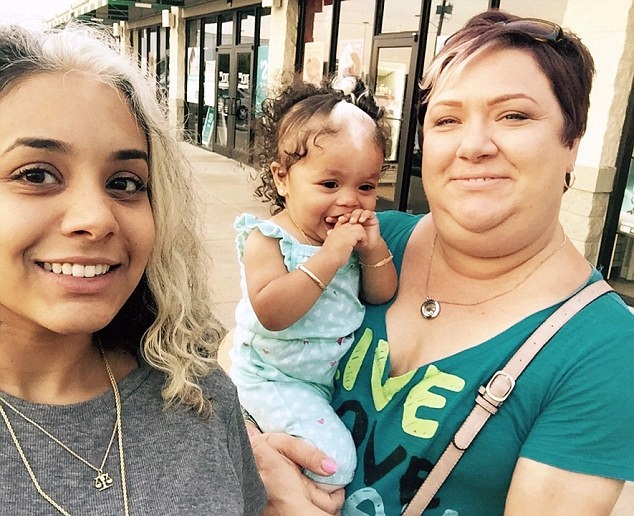 Brianna is going to let MilliAnna know that she is beautiful just the way she is and that it doesn’t matter what other people say as long as she feels good. Although, things get a little bit weird when people stop them on the street. 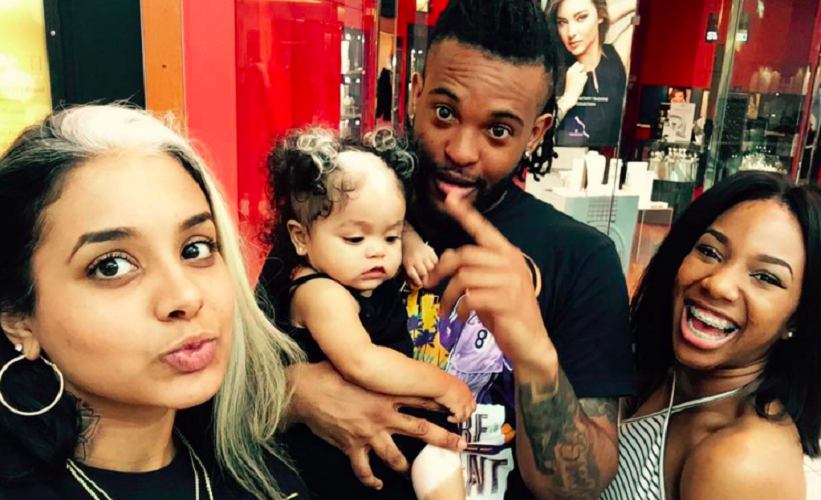 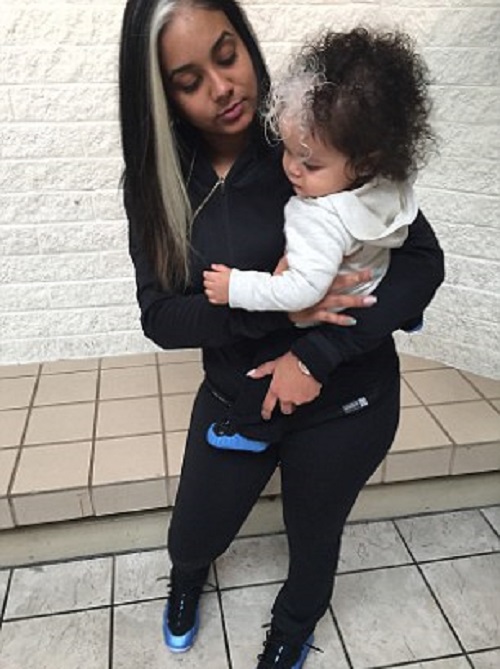 Brianna is going to raise her daughter “knowing that she is beautiful and special” and what everyone else thinks about her white streak is never going to matter, especially when she has such a big family to support her. Let’s meet them all int he next photo! 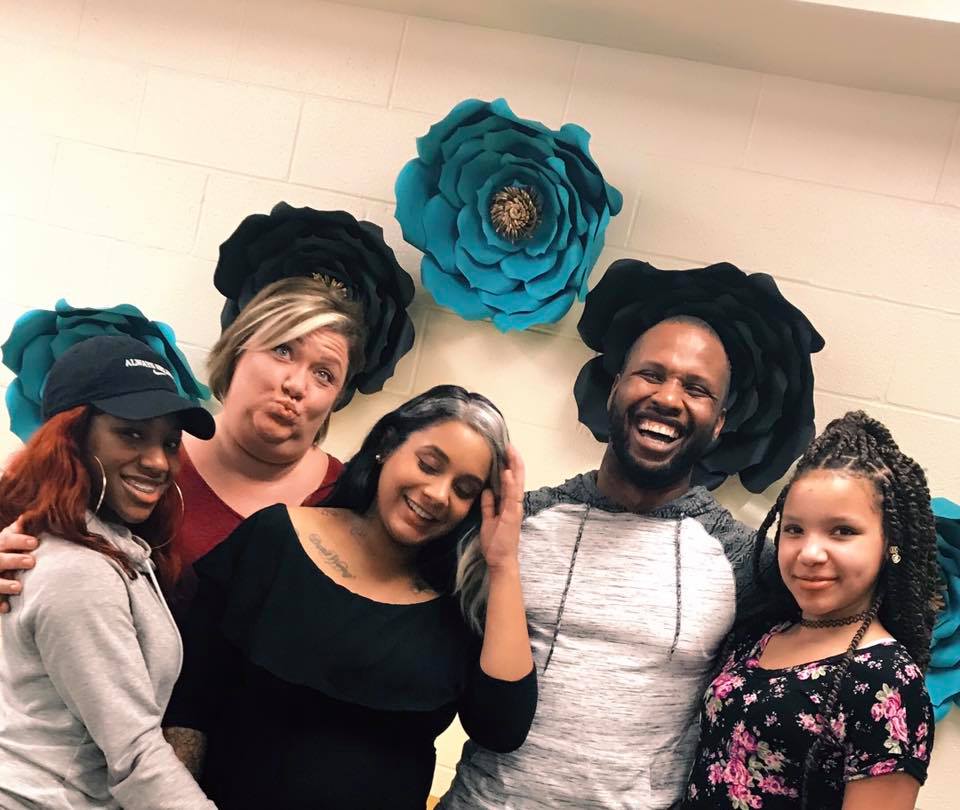 This big family is going to make sure that MilliAnna never doubts herself and that she knows how special she is and that she should be proud of her heritage. How do you think the husband feels about MilliAnna’s white streak? 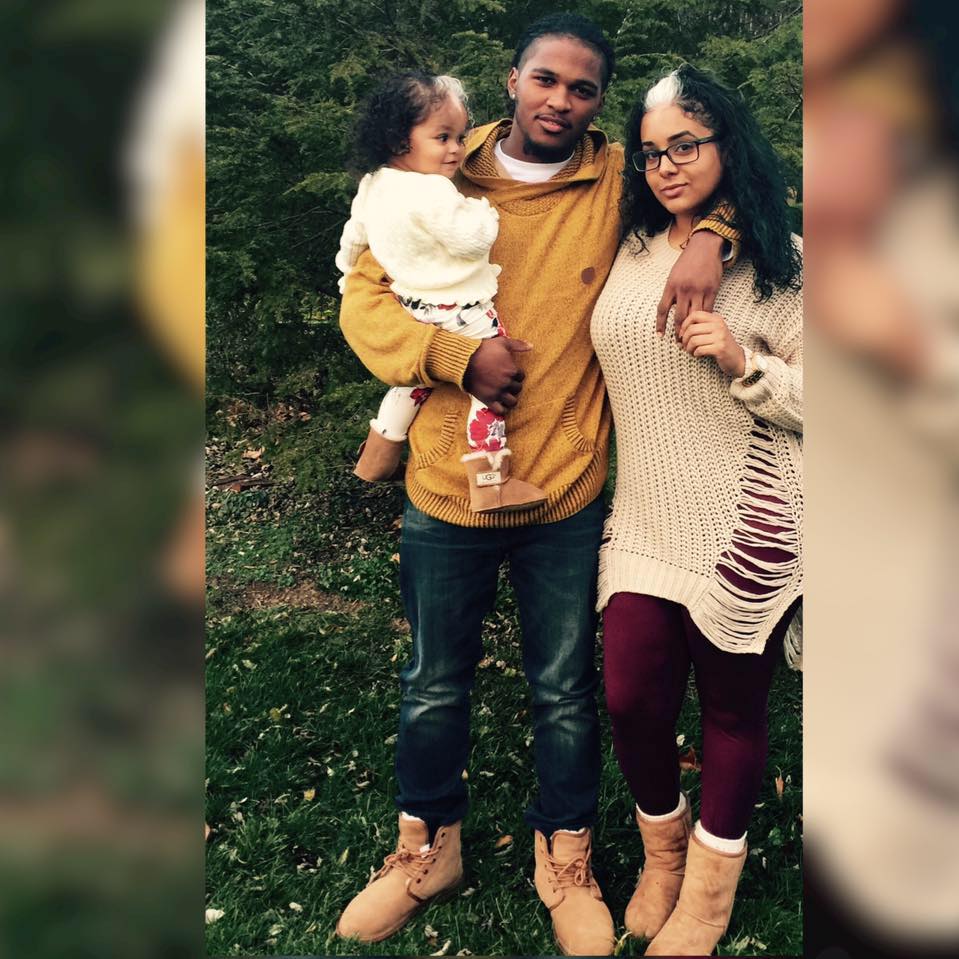 Brianna’s husband couldn’t be happier that MilliAnna looks so much like her mother. This gets even better when you hear what Brianna has to say about how her daughter feels about the white streak.

Brianna says that MilliAnna loves her unique white streak. Even though there is no other kid at the kindergarten that has the same hair, MilliAnna likes being different. Who wouldn’t love having cool hair? 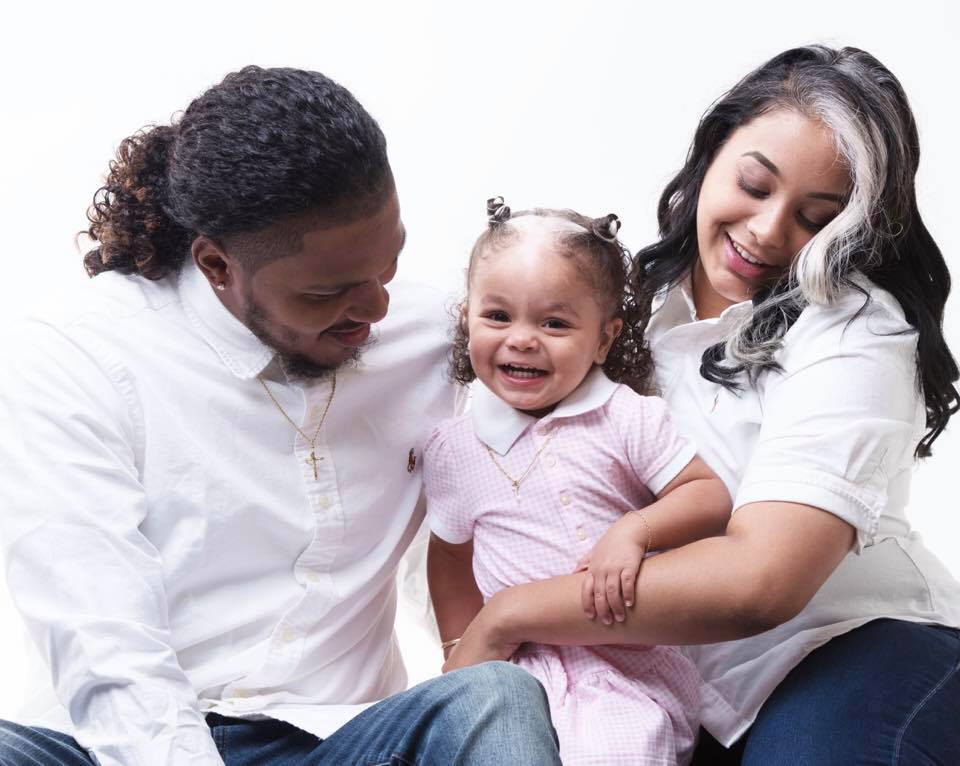 This is a unique birthmark and we can be sure that other kids are going to be jealous of it. In fact, MilliAnna and her mother actually resemble how Halley Berry looked while playing the role of “Storm” in the “X-Men” movies. This is sure going to give MilliAnna some bragging rights in her school.

3. Carrying On the Tradition 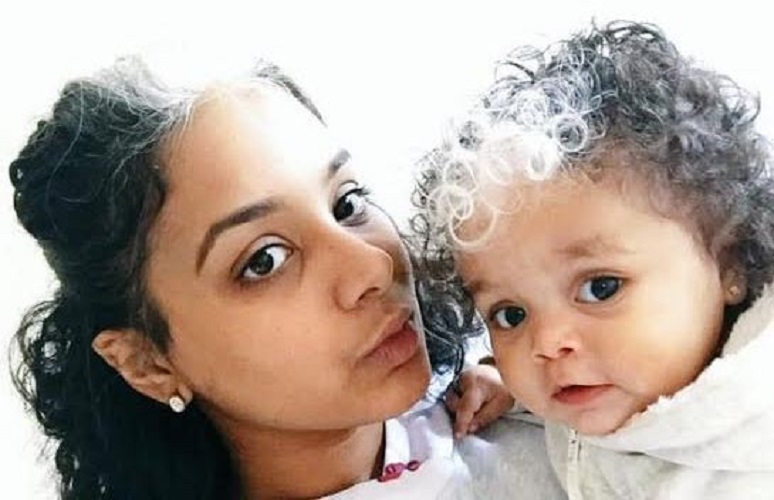 The genes are strong on the maternal side in the Worthy family and if there’s one thing we can be sure about, it must be that MilliAnna is going to carry on the tradition and give this unique mark to her kids as well. 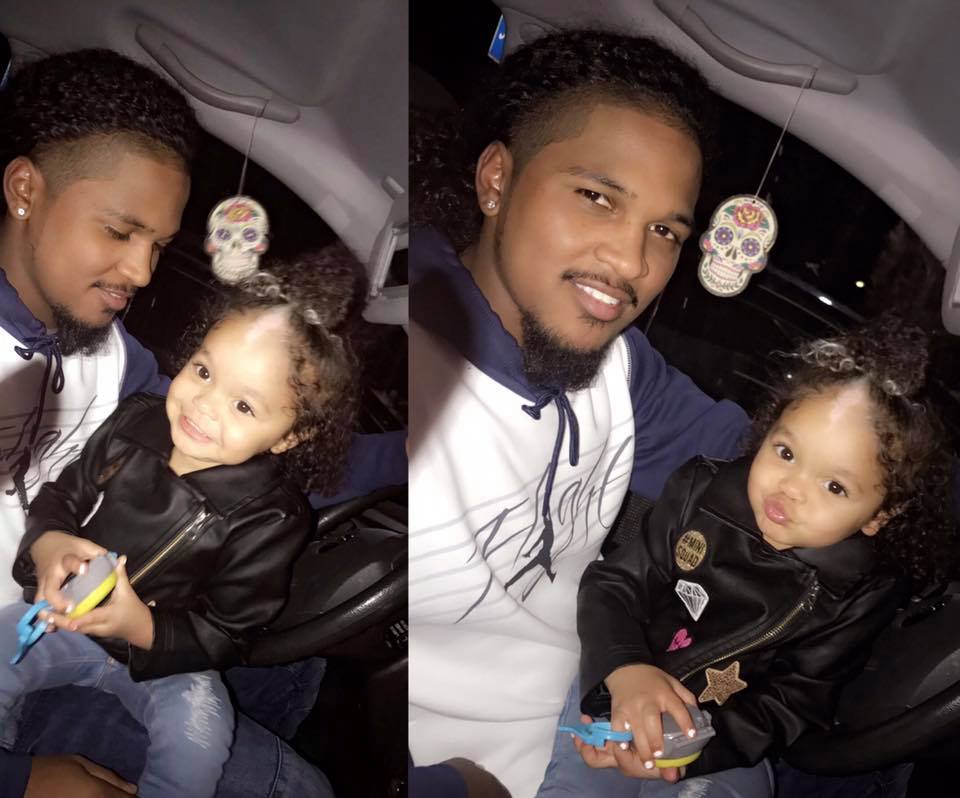 For now, all that MilliAnna needs to do is to grow up and have fun. She is in for a lot of fun because her mother is expecting another baby! 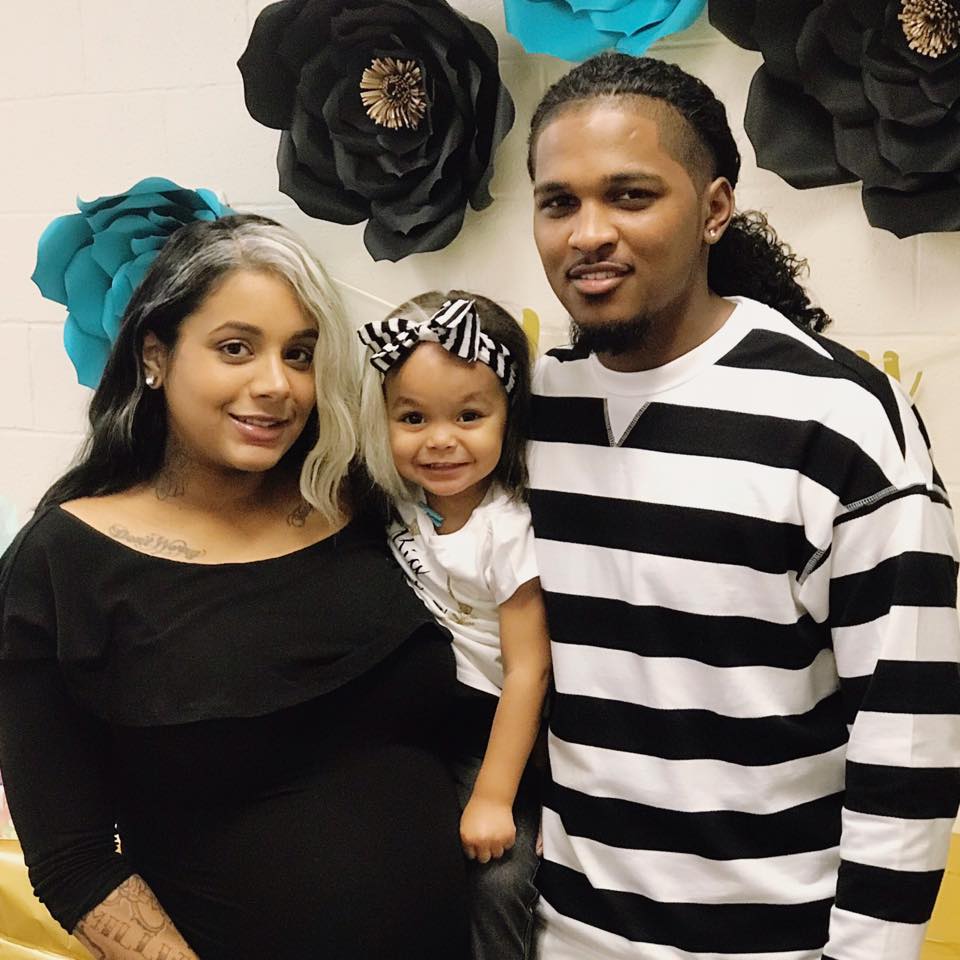 Brianna is expecting a new baby and MilliAnna is going to have someone to play with. Brianna doesn’t know if it will be a girl or a baby, but what she does know is that she wants to keep passing on the unique birthmark.