There are tons of stories about reunions between animal friends, but this one will take your breath away! This story focuses on three horses who grew up together but had to be separated after a couple of years. You won’t believe what they did when they were finally reunited! 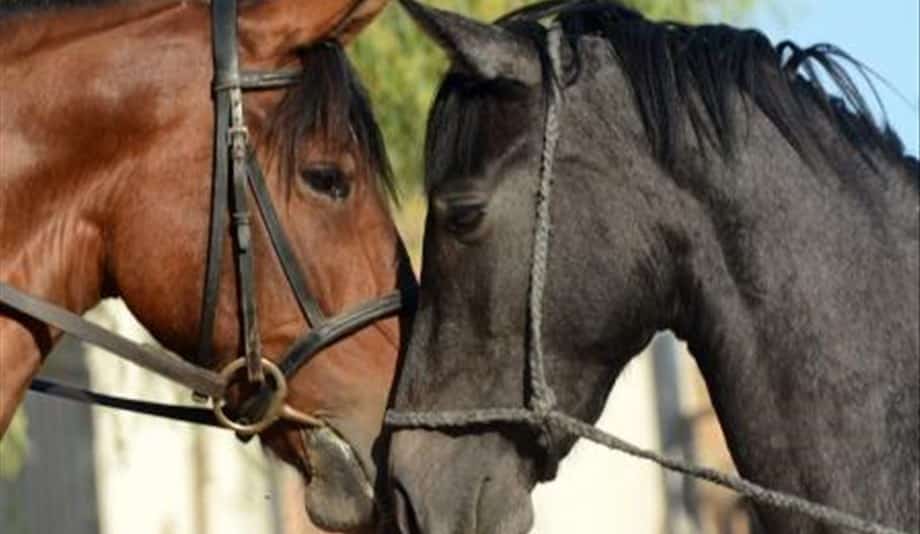 Horses who grow up together have a strong bond between each other. It’s something similar to the unconditional love between siblings. This is exactly what’s between Arthur, William and Harry. 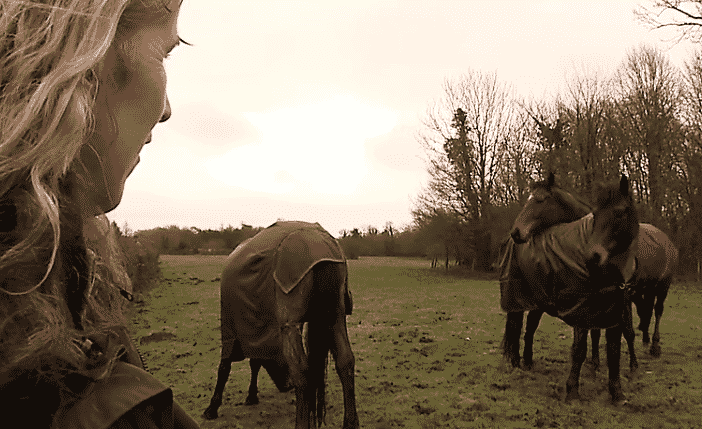 The three horses are called Arthur, William and Henry. They grew up together on an English farm, but one day they had to be separated. Let’s find out why. 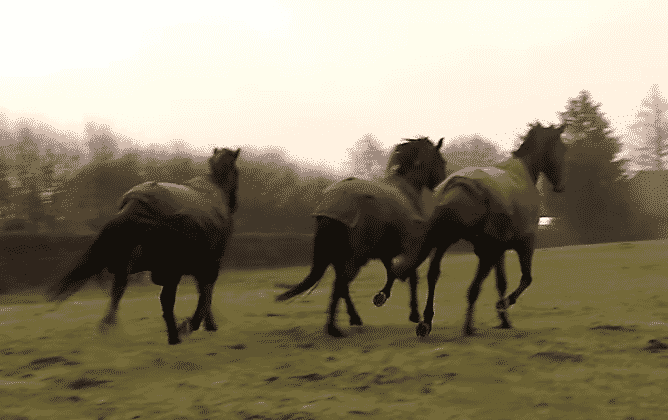 Arthur is a thoroughbred sports horse and sadly, he was sold back in 2008. The reason why his owner had to sell him is heartbreaking… 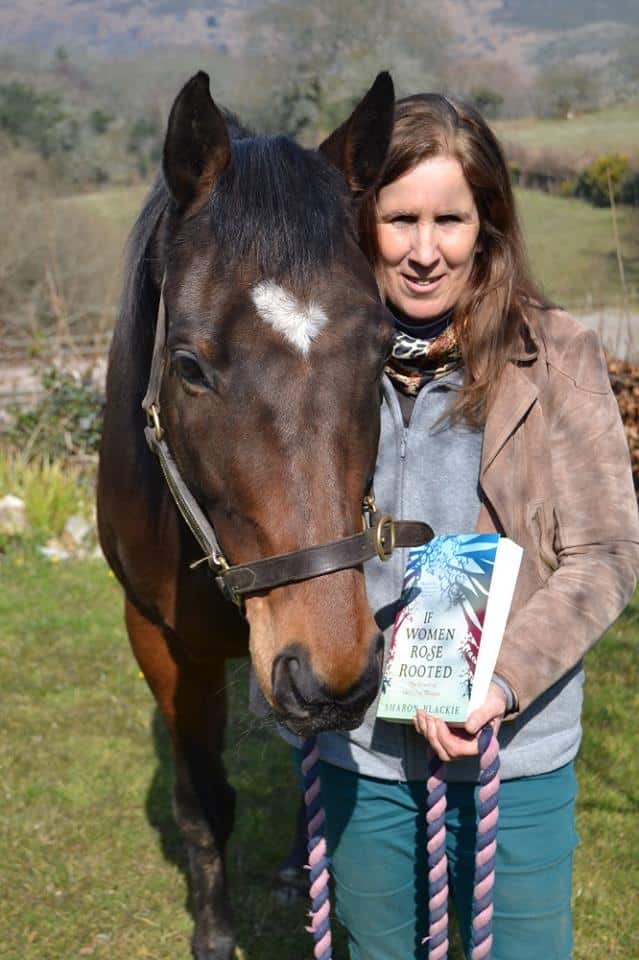 Sue Blagburn is the woman who owned the three horses and she couldn’t afford the upkeep anymore. Knowing that Arthur is a racehorse, she was forced to sell him because she just couldn’t afford to have him around. Do you think she regrets her choice? 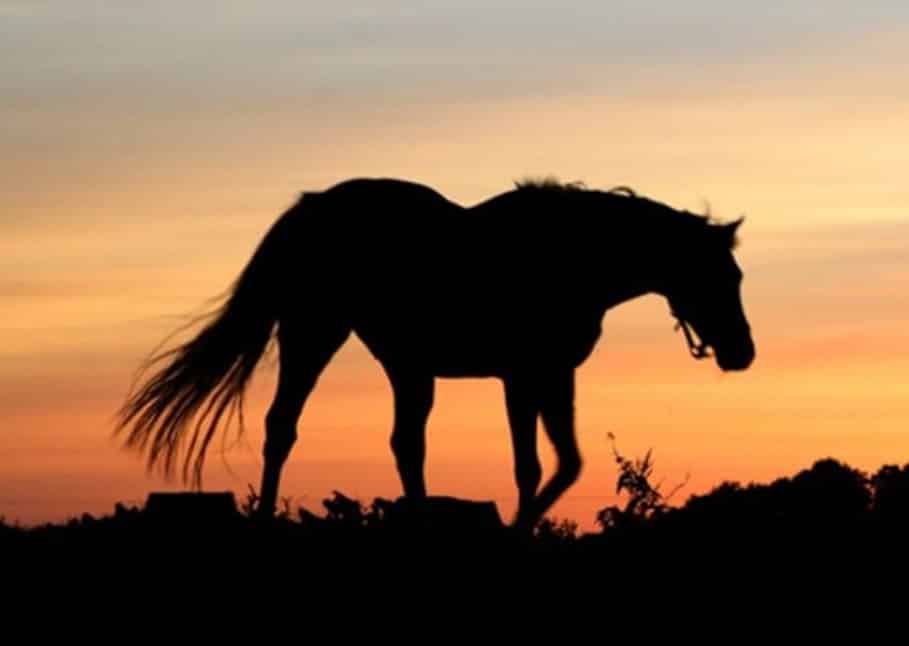 Sue says that she doesn’t have that many regrets in her life, but selling Arthur is one of them. She didn’t have that many other options and she thought that it was the right thing to do at the time. But after a while, something amazing happened! 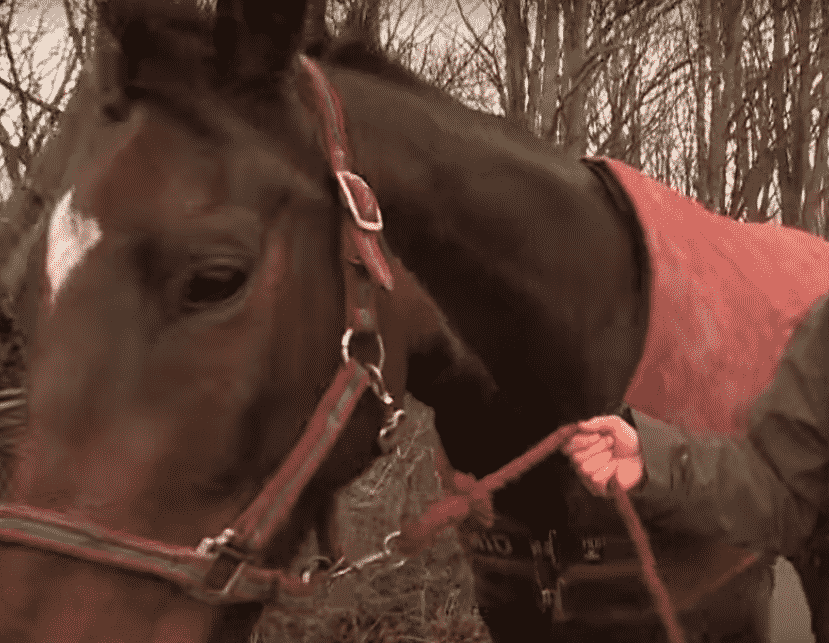 Four years passed since Sue sold Arthur and she finally managed to get the money to buy him back. Sue was a bit worried about how the other two horses would react, but she hoped that they will recognize him. 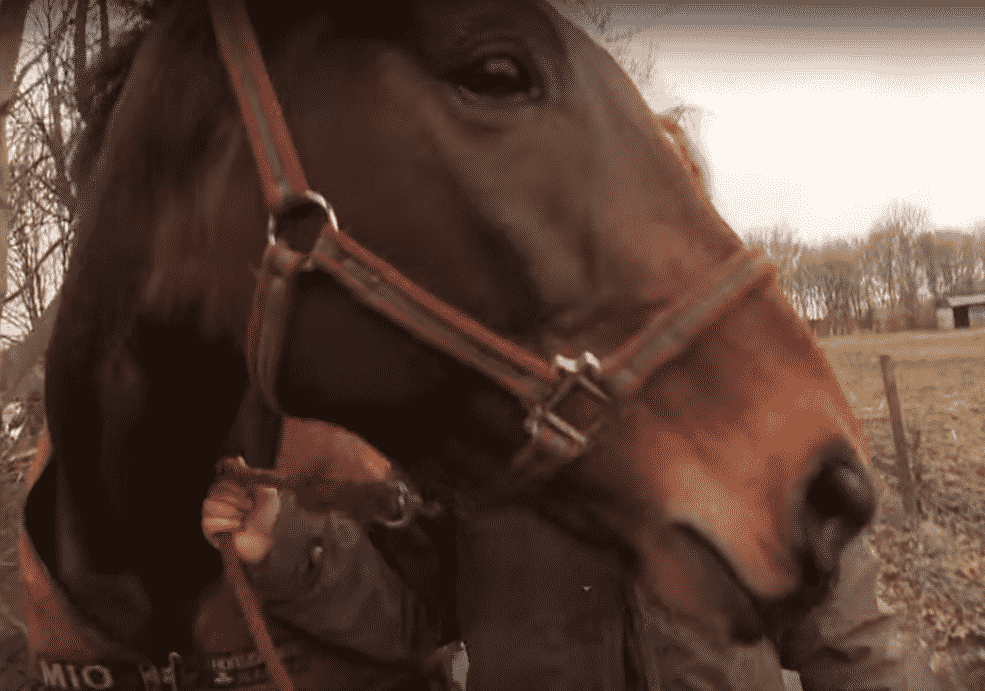 Sue took Arthur back to her farm in East Sussex and the horse couldn’t be happier. As you can clearly see, he spotted something moving on the field and he got excited! What could that be? 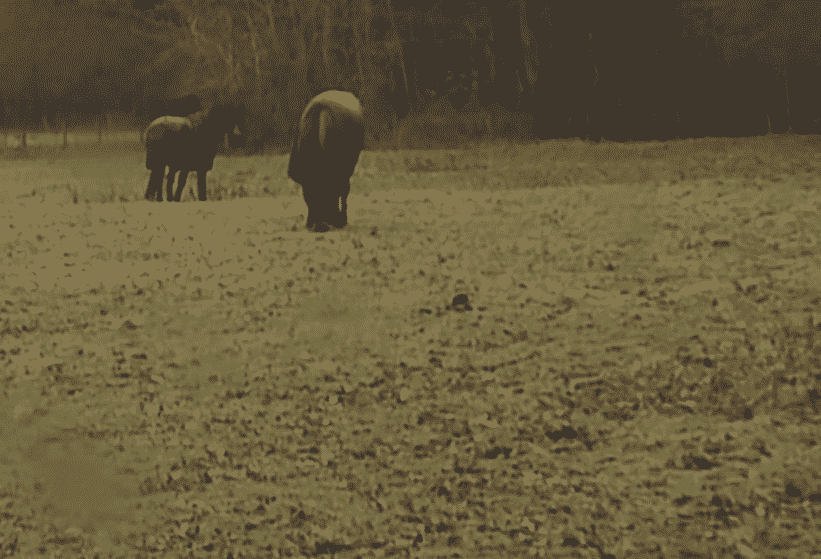 The reason why Arthur got so excited is that he spotted Harry and William on the field. You won’t believe what happened when Sue let him loose! 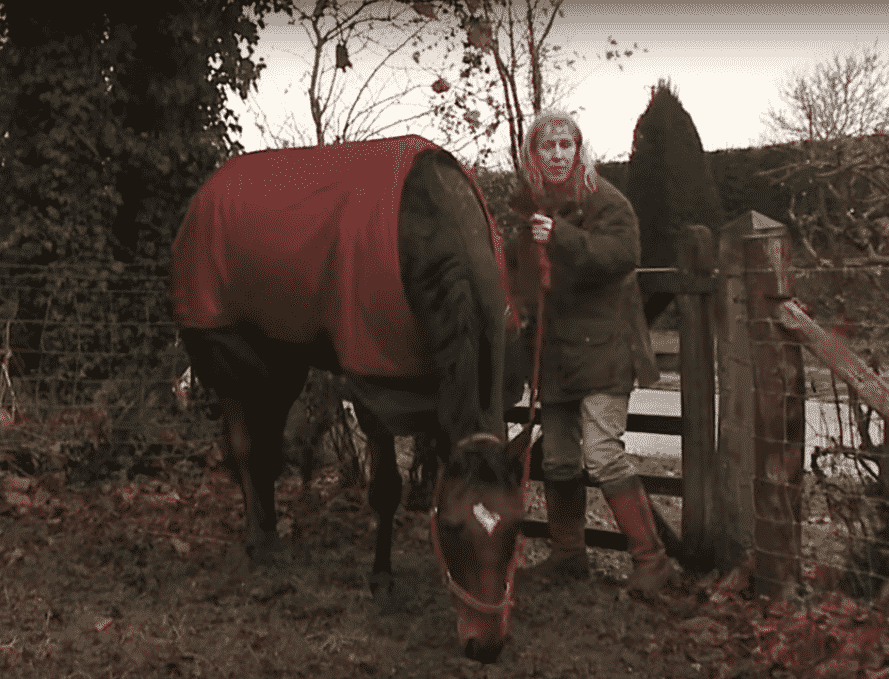 “I don’t know what will happen. Let’s see”, said Sue right before she let Arthur loose. You won’t believe how the horses reacted to this unexpected reunion! 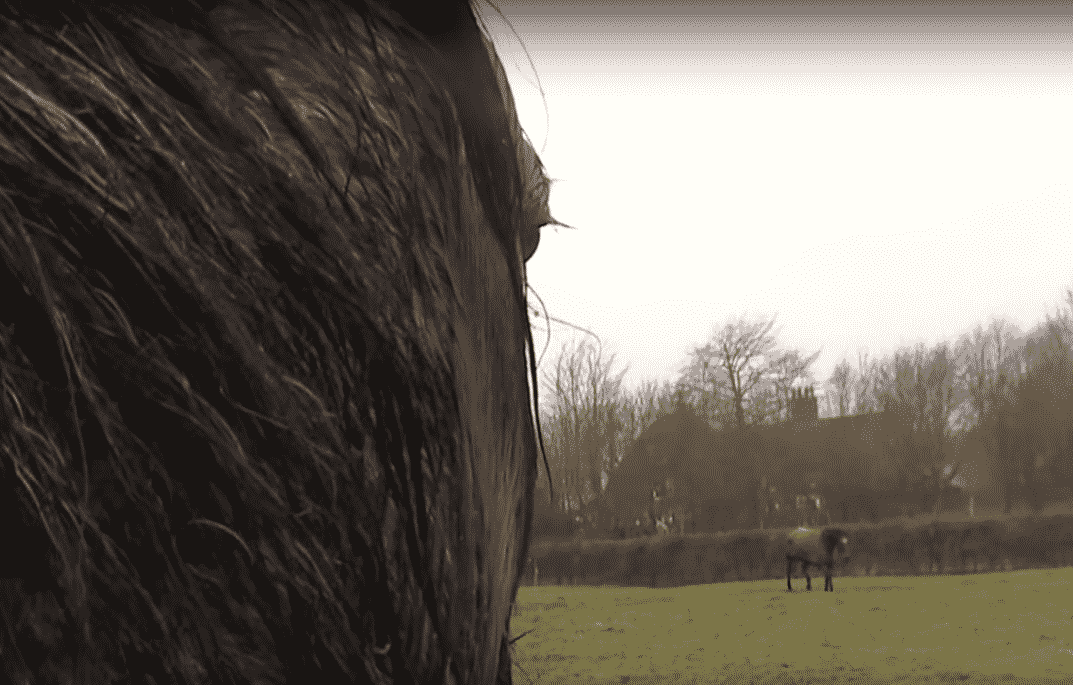 Even though Arthur was set loose, he was a little bit hesitant. Sue thinks he was afraid that his friends might not recognize him, but what happened next will amaze you!

10. Rushing Towards His Friends 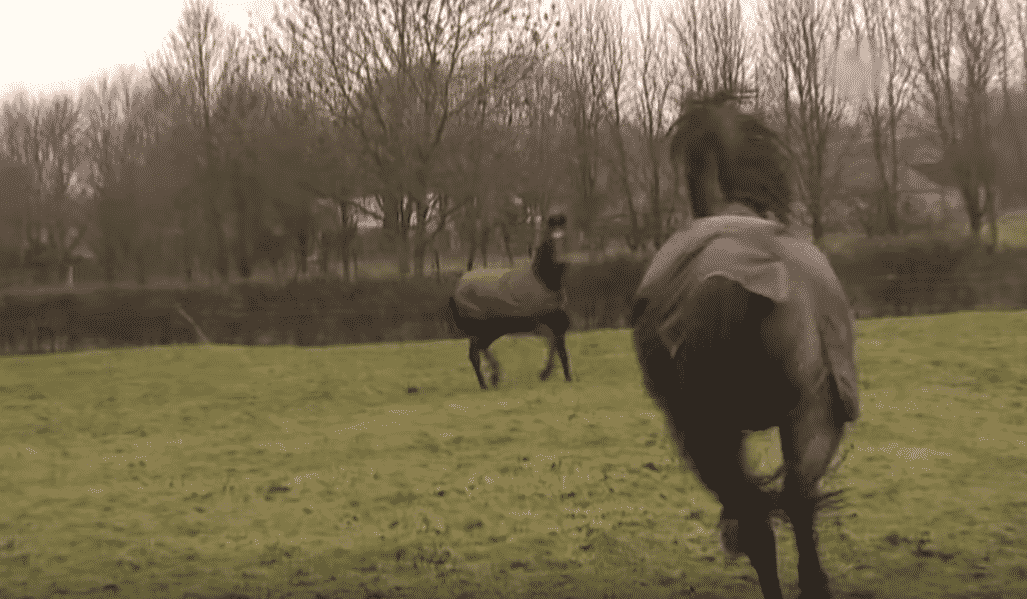 Without wasting any more time, Arthur rushed to his friends! William was the first horse that Arthur approached. Check out the next picture to see what William did! 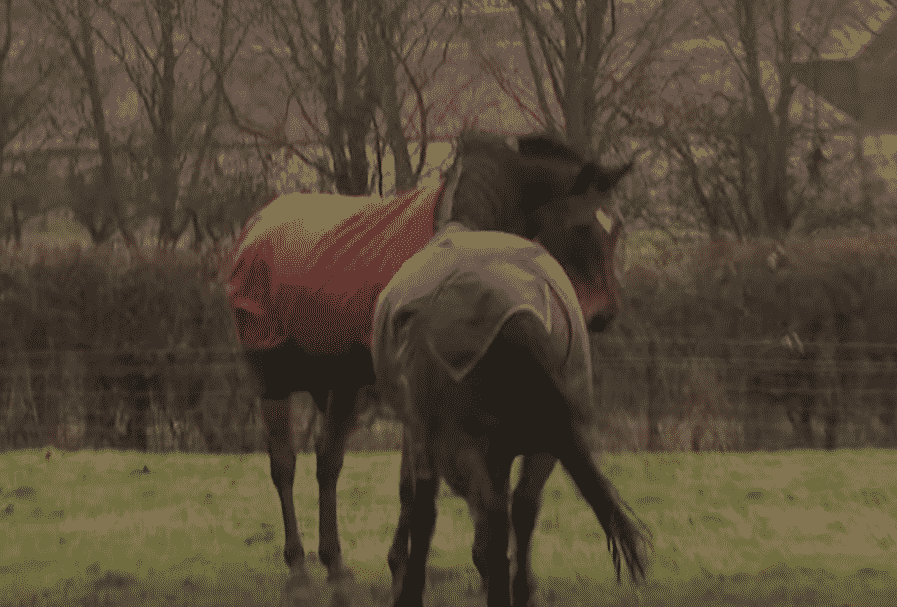 To everyone’s surprise, William didn’t forget about Arthur after all those years! To make things even better, Harry got closer to Arthur as well! 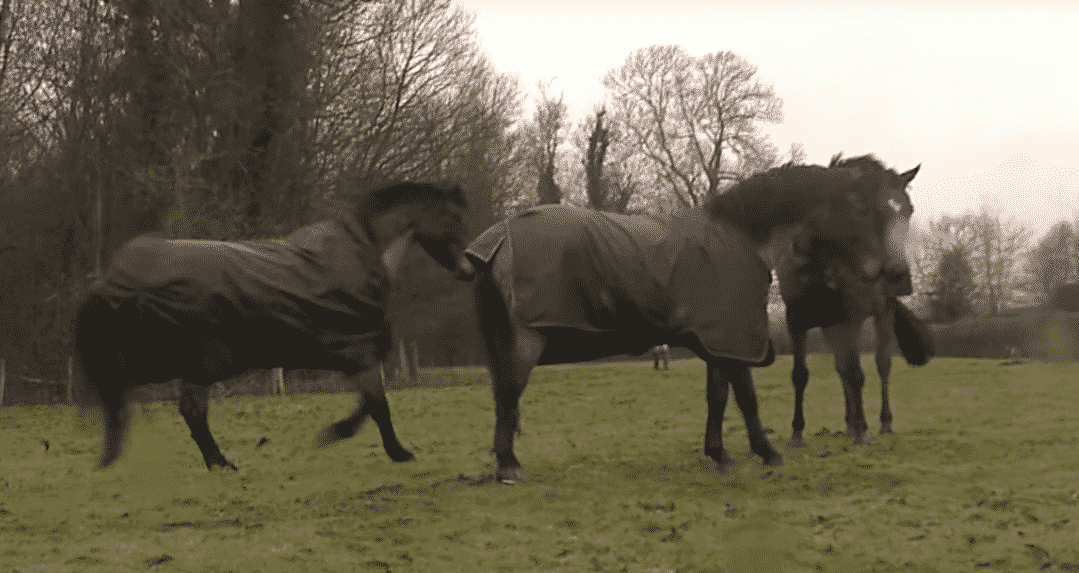 Seeing Arthur, the third horse came along to see what’s going on. Sue was nearly in tears after seeing what the horses did next!

The three horses put their heads close. This was their way of communicating and Sue was happy to see that Arthur was receiving such a warm welcome. And that’s not all! 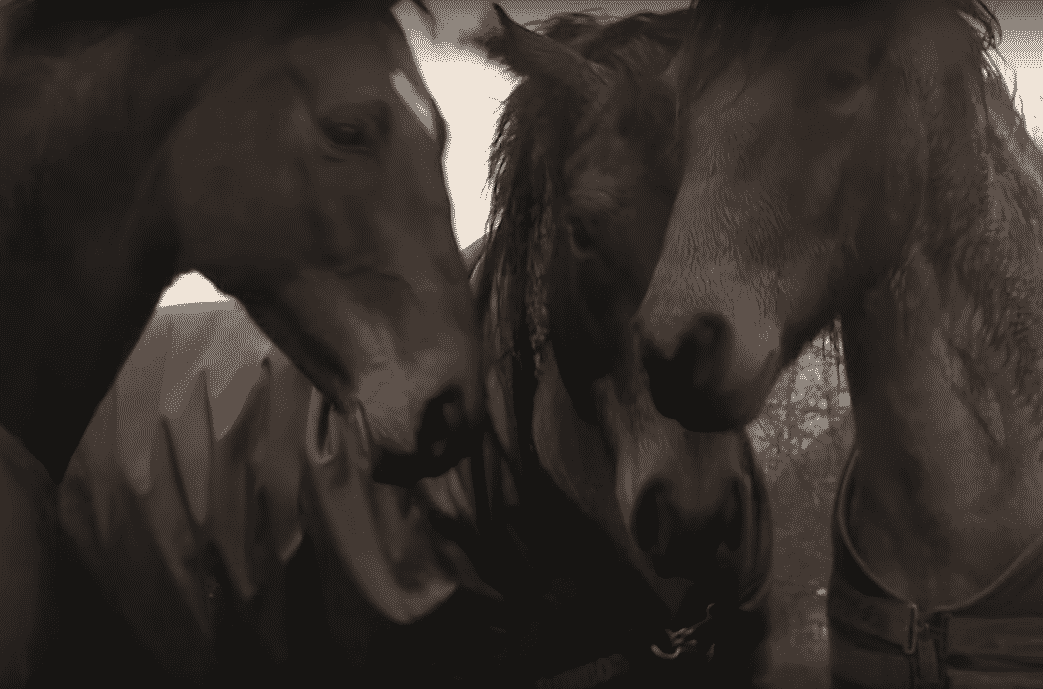 The horses were happy to finally be reunited and Sue knew that she made the right decision to repurchase Arthur. Can you believe that Harry and William didn’t forget about Arthur even though he was gone for 4 years?

The horses were excited and they couldn’t stop running around! Sue kept on taking pictures because she knew that this is a rare moment, a once in a lifetime experience! 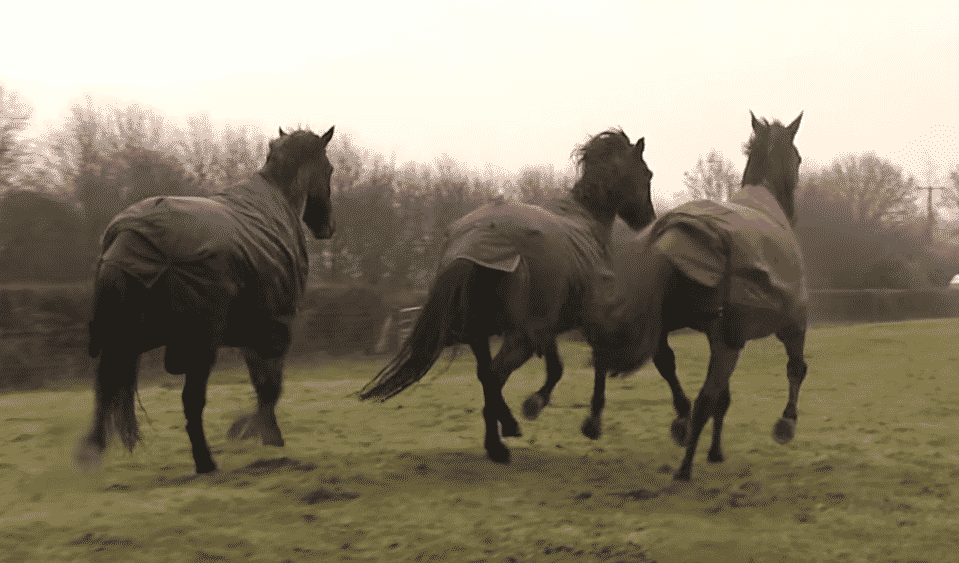 The horses started running in sync and Sue believes that this is another method of communication between them. Nonetheless, all that matters is that they were happy to be reunited.

Sue promised to never separate the horses ever again! No matter what financial troubles she might have, she will never sell any of them again.

Sue is calling the horses “The Three Musketeers” because they are inseparable. Can you believe how much these horses care for each other?

While it might be unusual for three horses to become such good friends, Sue is more than happy to have them! The woman says that she loves watching how they run around the field all day long and their friendship brings a smile to her face.