Dog Loses Kitty Best Friend, Then Fosters Hundreds Of Cats In Her Memory

Today we have a heartwarming story about a dog who loves kittens! The dog’s name is Zuca and instead of being natural enemies with cats, Zuca decided that she loves caring for little kittens. With that being said, these upcoming pictures will bring a smile to your face, especially #14! 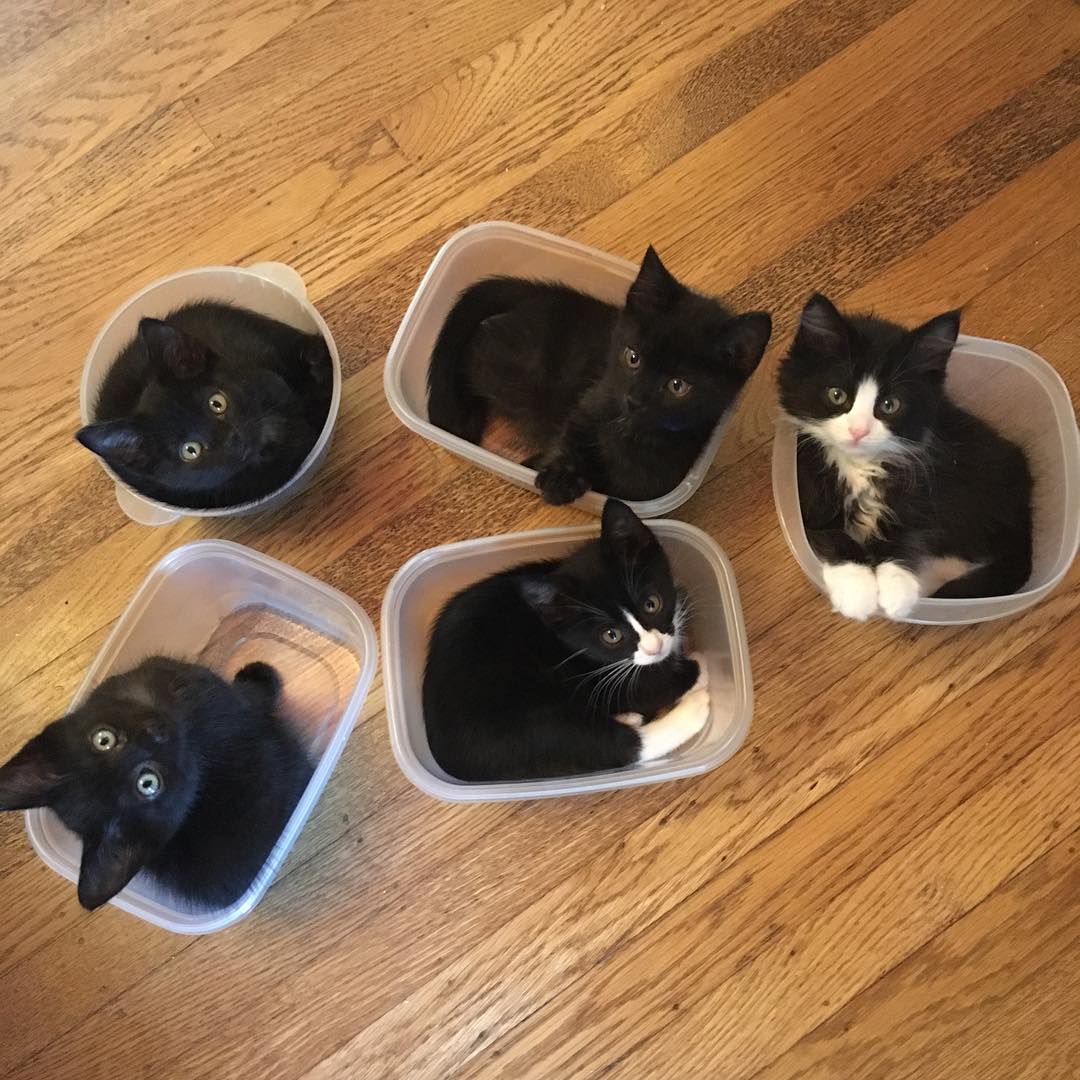 Zuca is an old dog that loves spending time with kittens. Although, who can blame her for being in love with these little cute balls of fur? 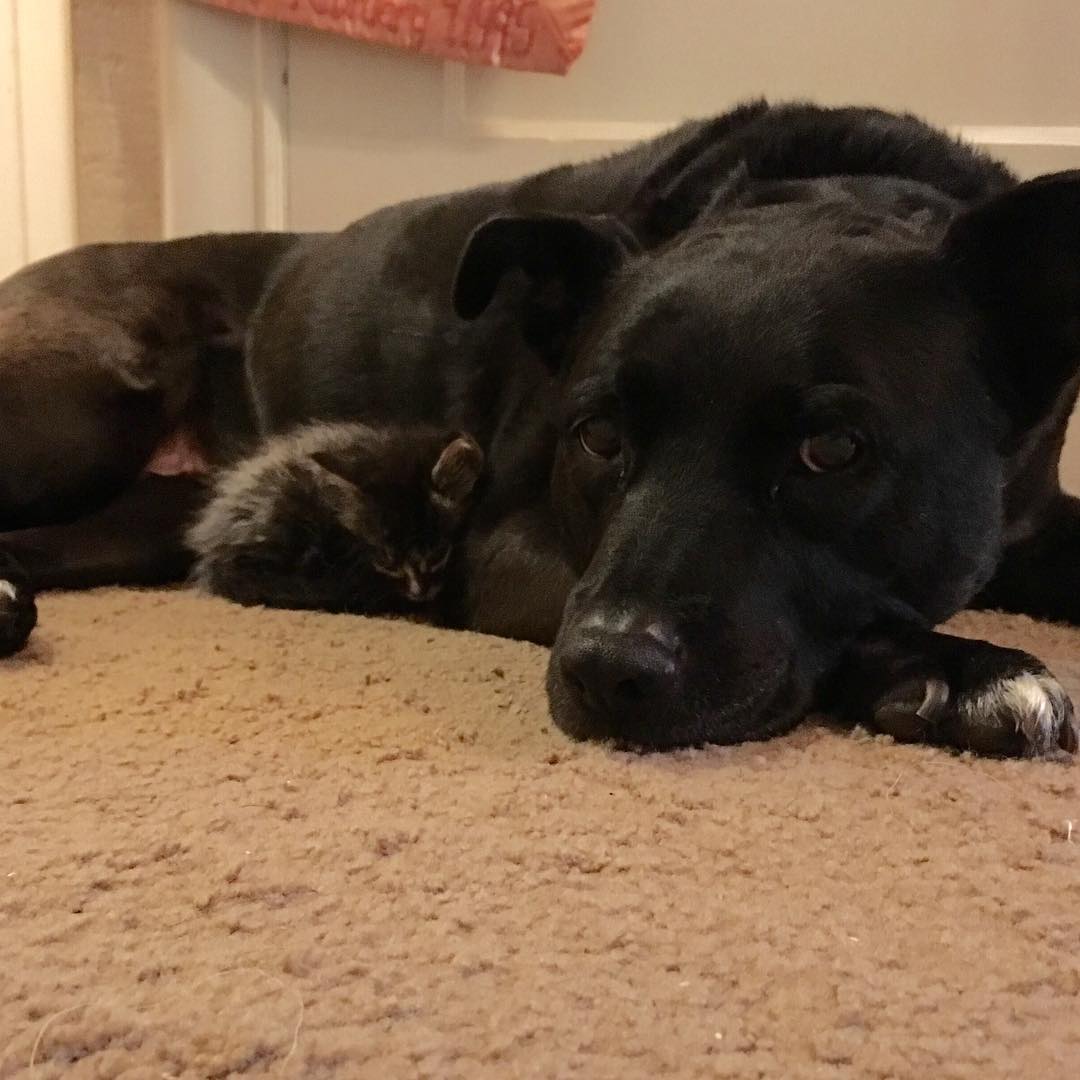 This is Zuca and her story starts when Ronda Layne adopted her from an animal shelter. Zuca stayed for more than six months inside a steel cage, but everything changed when Ronda saw her. 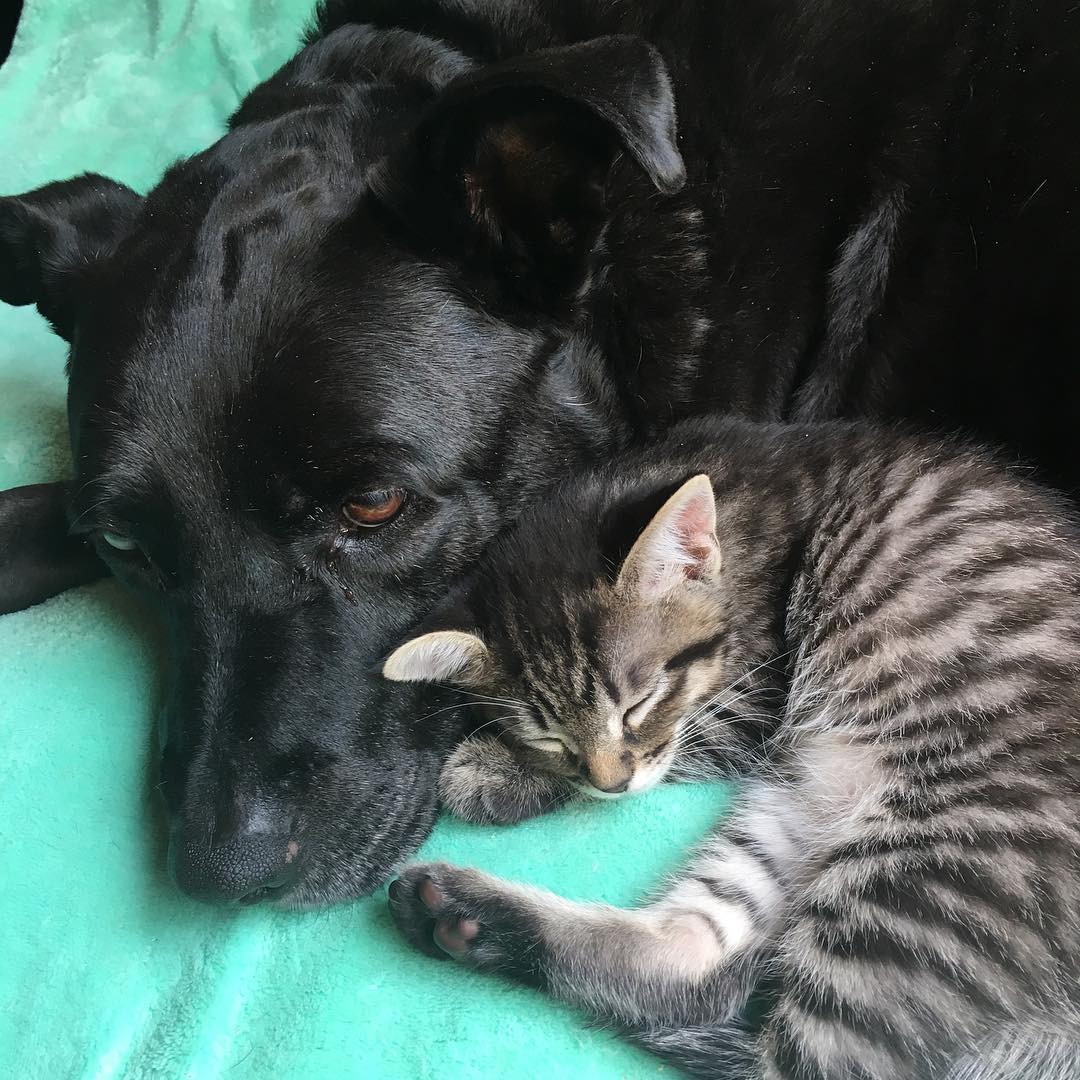 “When I first saw her at a Humane Society shelter in 2006, I noticed there was something very different about her compared to the other dogs”, said Ronda. The woman knew that she had to adopt Zuca after seeing this next thing! 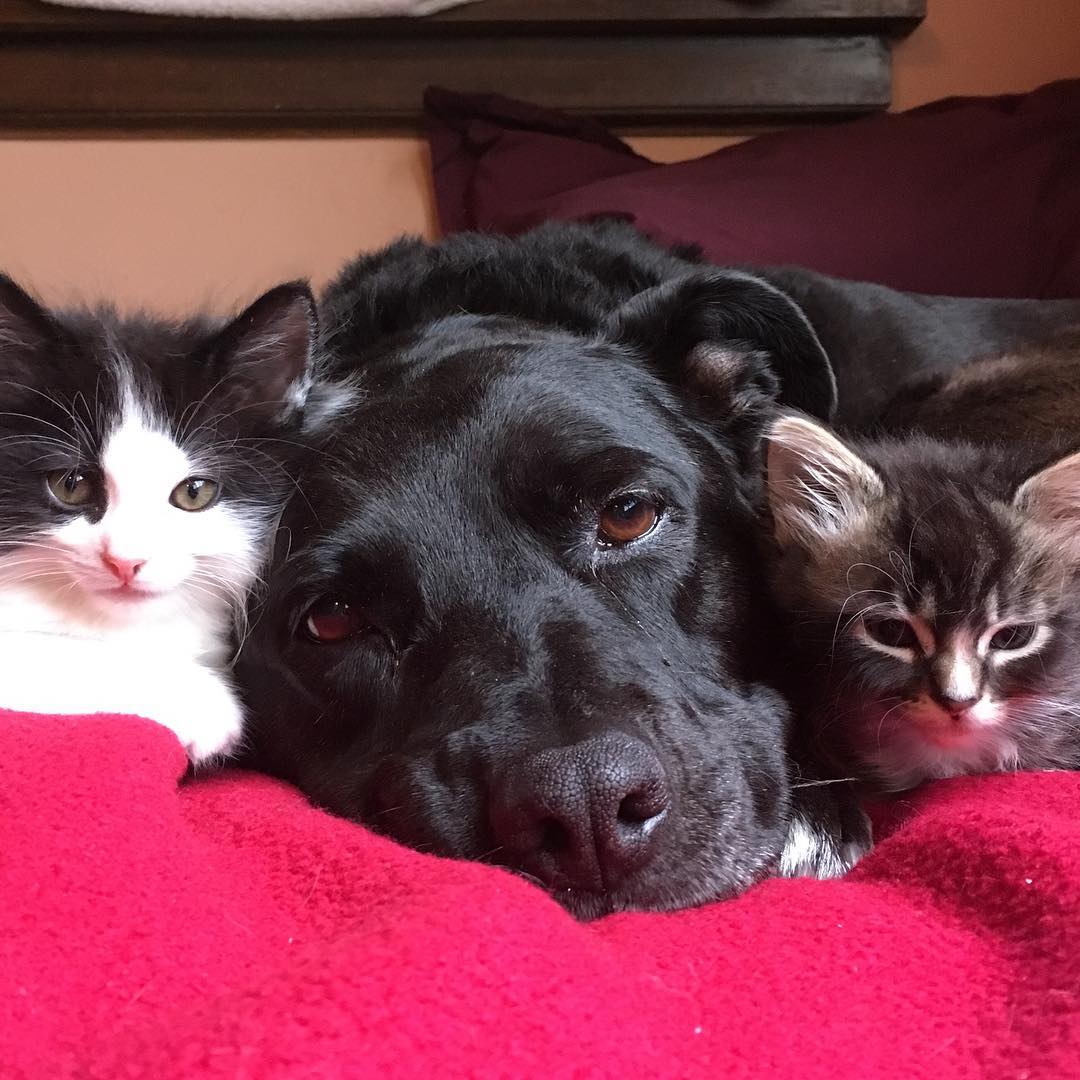 “She was sitting quietly and barely wagging her tail while the other dogs were jumping up and down and barking”, added Ronda. This made it clear to Ronda that Zuca was special. Let’s see what she did next. 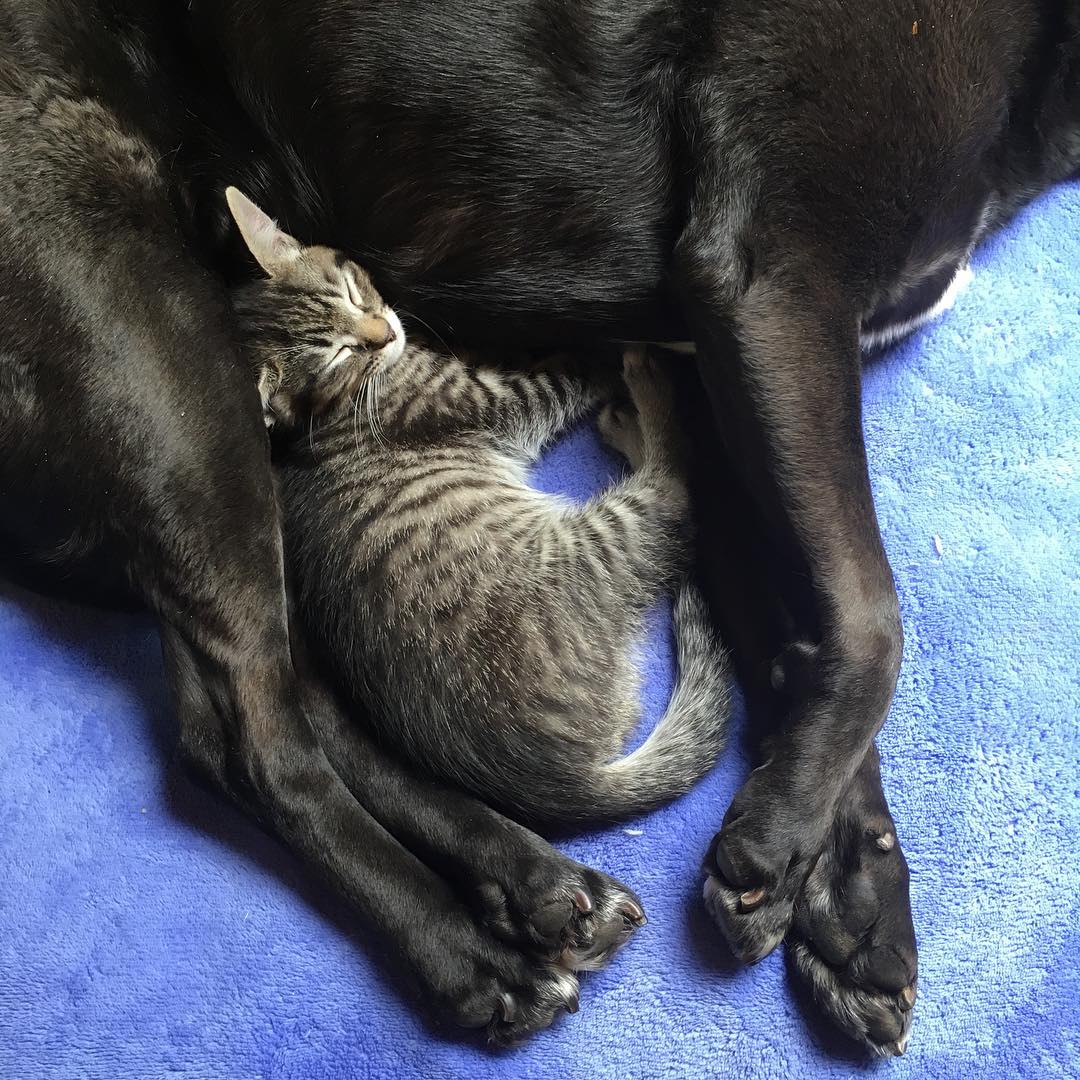 Even though Ronda is a cat lover, she knew that her house had room for a dog. However, there was still an issue that Ronda needed to solve before deciding to adopt Zuca. What could this issue be? 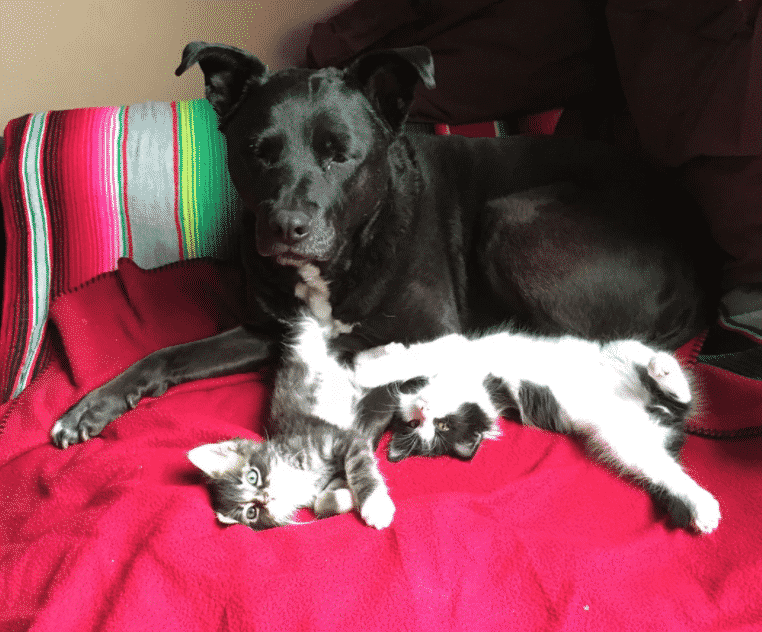 Ronda’s house is filled with cats and the woman didn’t know how Zuca would react to them. Keep reading to see how Ronda found out that Zuca is the perfect dog for her. It’s amazing! 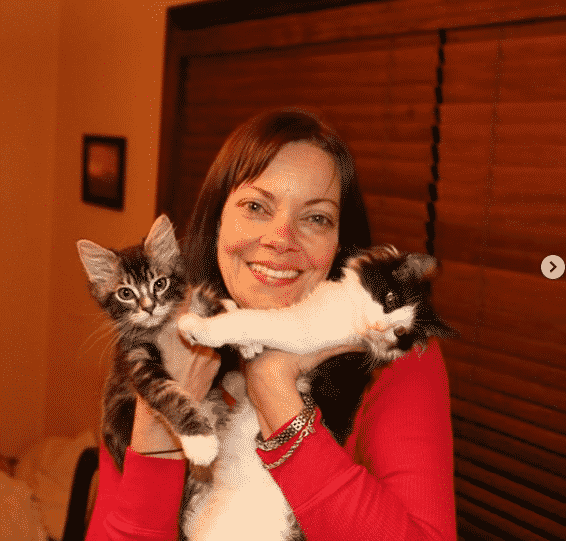 “I wondered how she’d do around cats I had at the time, so I took her into the shelter’s cattery to see what would happen. Zuca walked up to the cats and wagged her tail. Right then, I decided to adopt her”, said Ronda. And she made the best decision ever! Here’s why… 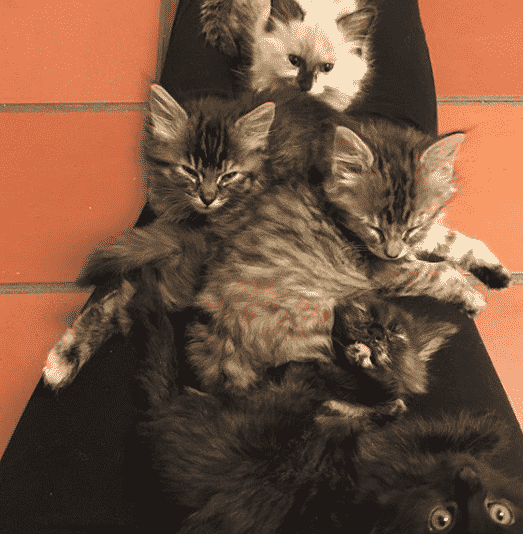 Without giving it any second thought, Ronda took Zuca to her home and the most amazing thing happened right from the moment that Zuca stepped through the doors of her new home. 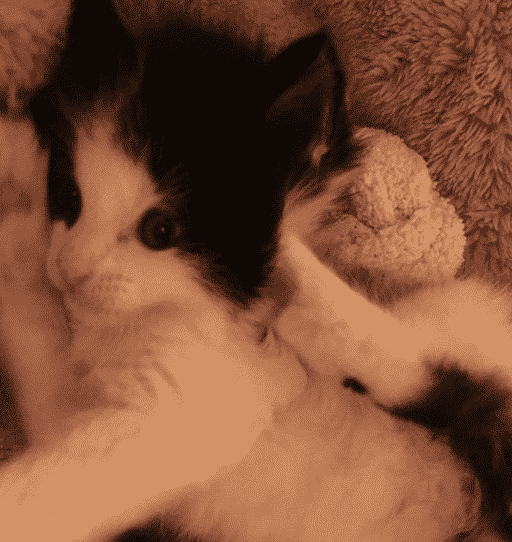 Zuca instantly bonded with one of Ronda’s kittens. The kitten’s name was Stout and she was very special. This was amazing to see and Ronda knew she made the right decision by taking Zuca in. 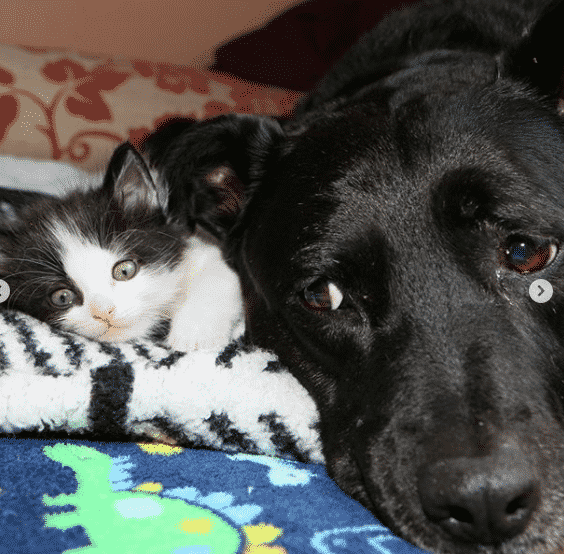 Zuca and her new best friend loved to goof around. Not only that, but the two animals had lots of fun together. Sadly, things took a sudden turn when Stout got ill. 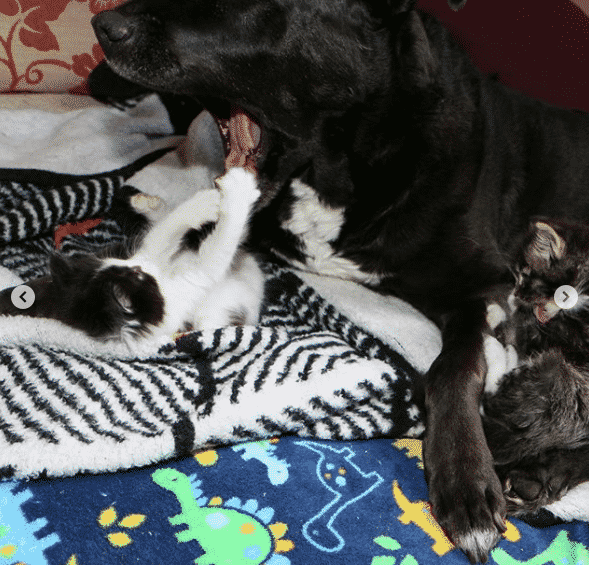 A couple of years have passed since Zuca and Stout became friends and sadly, Stout became ill. The cat was 17 years old and her chances of survival were very low. What happened next will shock you! 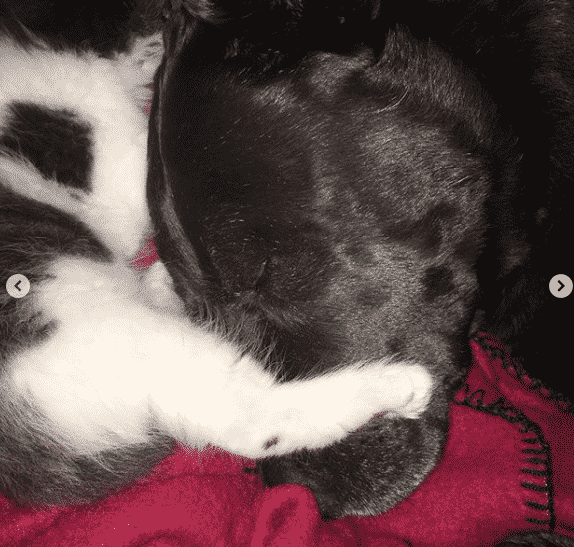 Unfortunately, Stout didn’t get well and she passed away. This broke Ronda’s heart and Zuca was never the same. 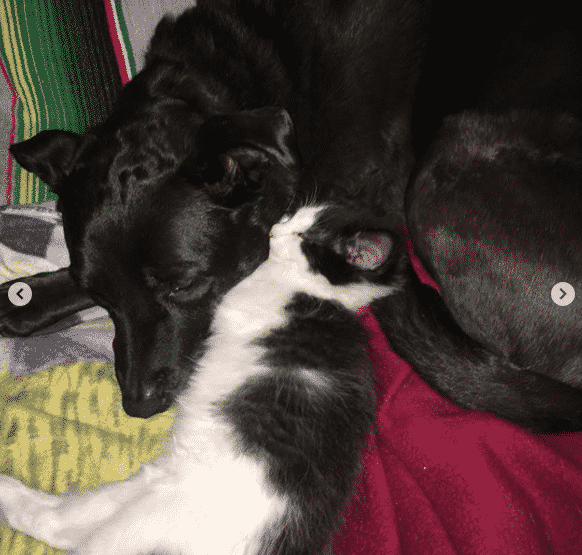 Ronda says that Zuca started acting really strange after Stout passed away. Although, who could blame Zuca for being sad when her best friend was no longer with her? 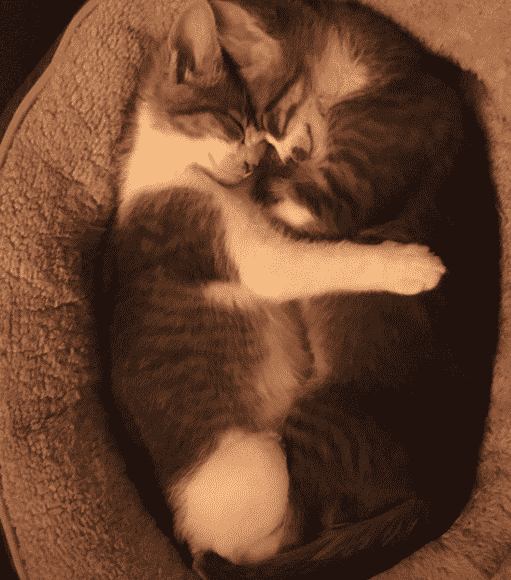 A couple of months passed since Stout passed away and Ronda started volunteering at an animal rescue center. Ronda also volunteered to take in little kittens that needed a home. Guess hoe the pooch reacted to all of these kittens! 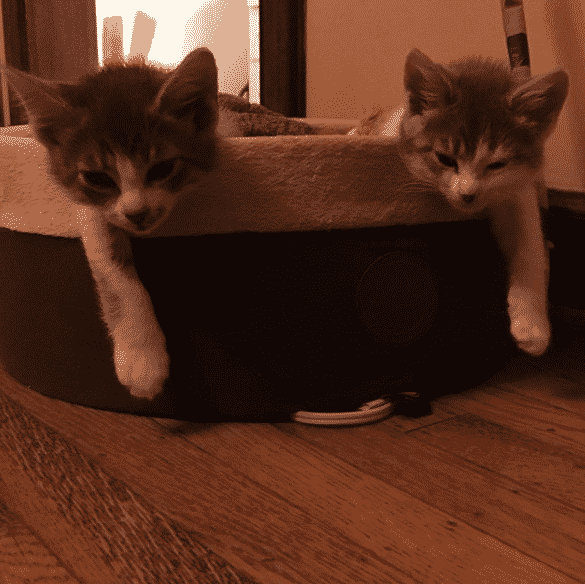 One of those little kittens was called Monkey and to everyone’s surprise, Monkey managed to bring a smile on Zuca’s face! You won’t believe what Ronda had to say about Zuca and Monkey’s first meeting.

5. Meeting For The First Time 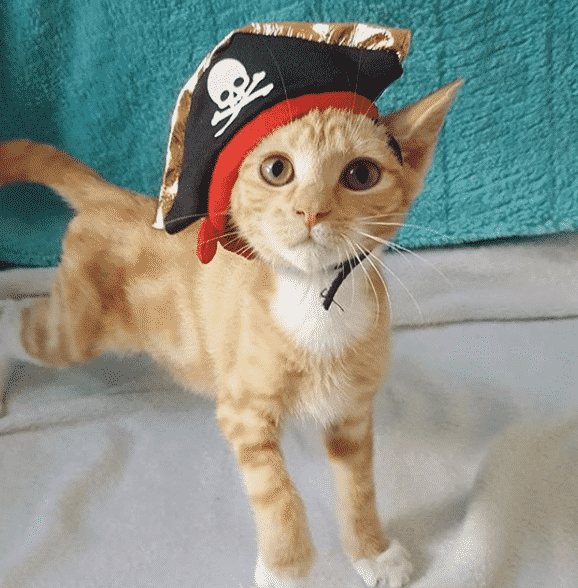 “Monkey jumped on Zuca and tried to nurse on her, and they were soon curled up together like best friends. Zuca weighs 50 pounds, but she was very careful around Monkey and was always patient and gentle. I knew right then that she had a gift”, said Ronda. And that’s not all! 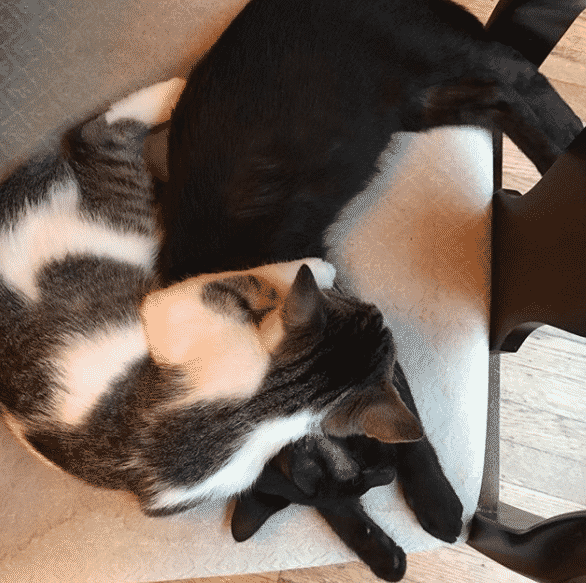 It seems like Monkey somehow managed to bring Zuca in better spirits. Not only that, but Monkey also helped the pooch remember how much she loves little kittens because the dog started acting like a surrogate mother for other cats. The next photo is amazing! 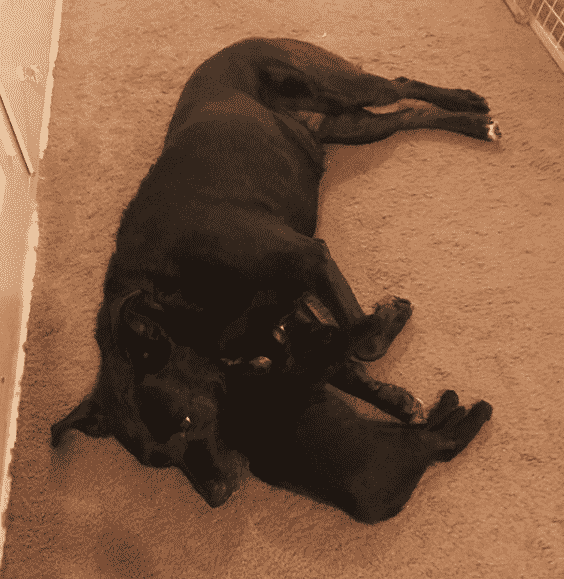 Even though a pit bull might be an unlikely surrogate mother for kittens, Zuca was doing a great job! The kittens were happy to have someone care for them while Zuca was more than happy to help.

2. Zuca Is A Caring Surrogate Mother 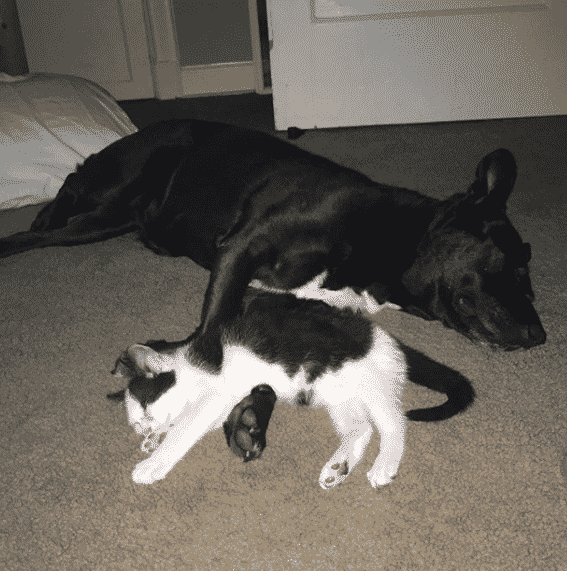 Ronda says that one of the most amazing things about watching Zuca spend time with cats is the way she acts with them. Zuca seems to know which cats are more feral and which are not and adjusts her behavior according to that. 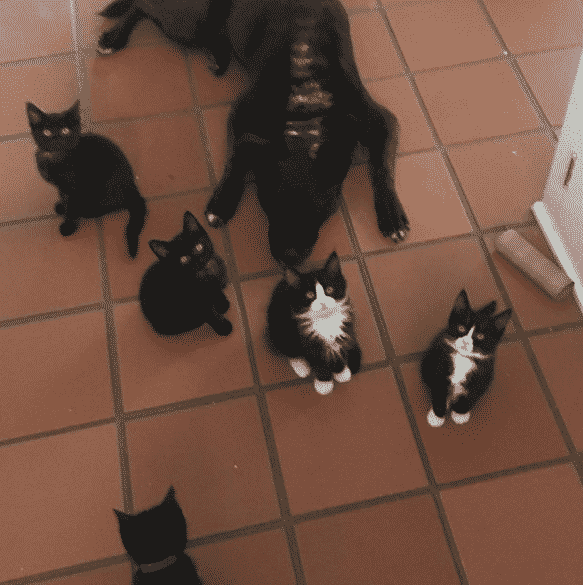 Who would’ve thought that a pit bull could be so in love with kittens? While dogs and cats are known as natural enemies, Zuca and her friends sure make an exception to that rule!