Everybody has their own personal calling in life and it seems like Mike Holston found his. He loves to call himself “The Real Tarzan” and truth be told, he kind of is. The man has a knack for making animals fall in love with him. You will be shocked to see what types of animals this man plays with, starting with fluffy monkeys to posing with nature’s most scary reptiles. 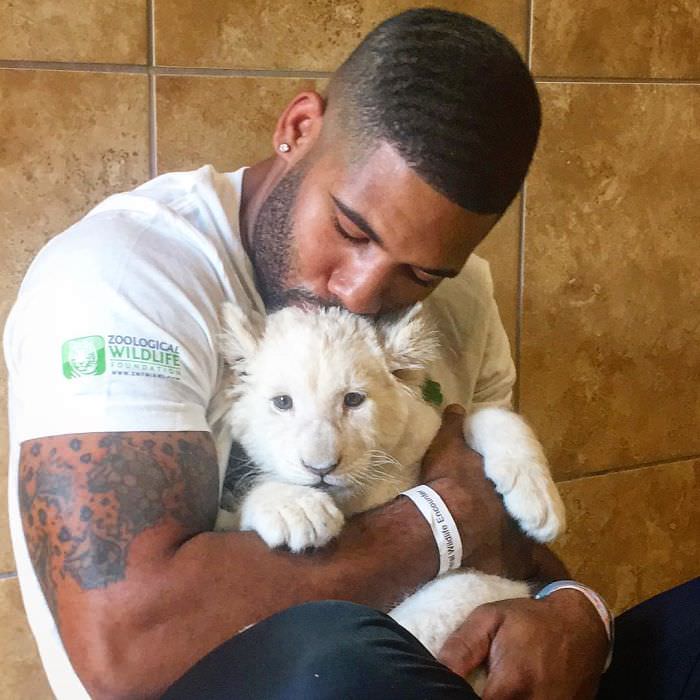 The man we are seeing in this picture is Mike Holston a.k.a The Real Tarzan. His social media page is filled with pictures of him holding exotic animals like this white ball of fur. But where does Mike find all these animals? 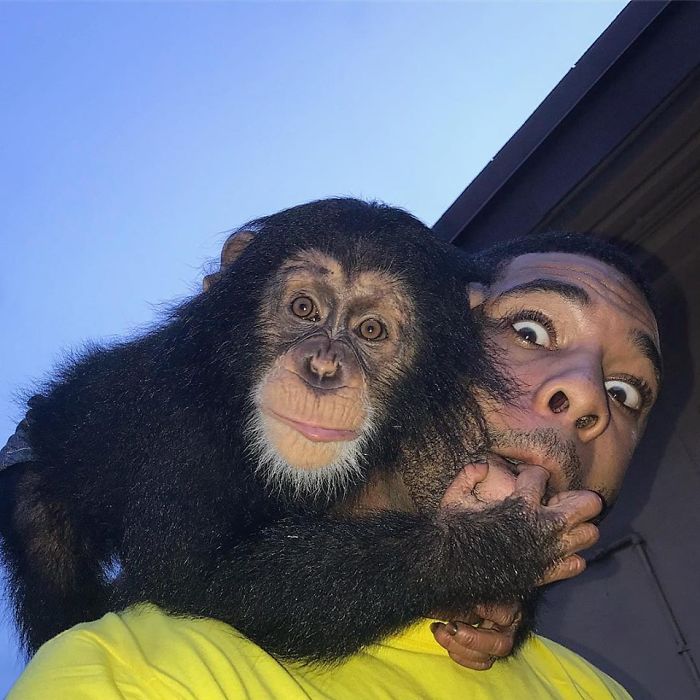 Surprise surprise, Mike Holston is a zookeeper. I bet you saw that coming. It’s pretty clear that Mike loves his job, but the next picture will show us what he loves even more! 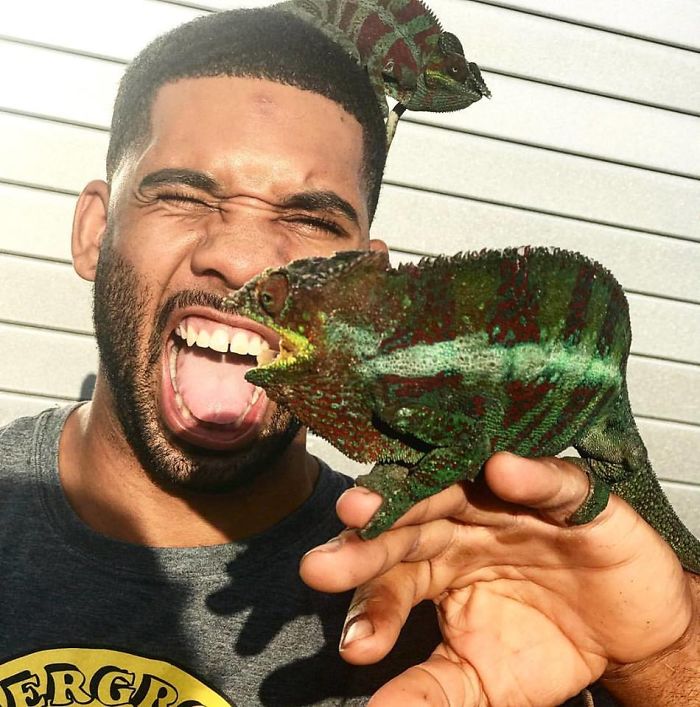 The one thing that Mike loves the most is animals. This picture shows us that he doesn’t only cuddle with baby tigers and that he loves spending time with all other types of animals. You will be shocked to see how casual Mike feels around snakes! 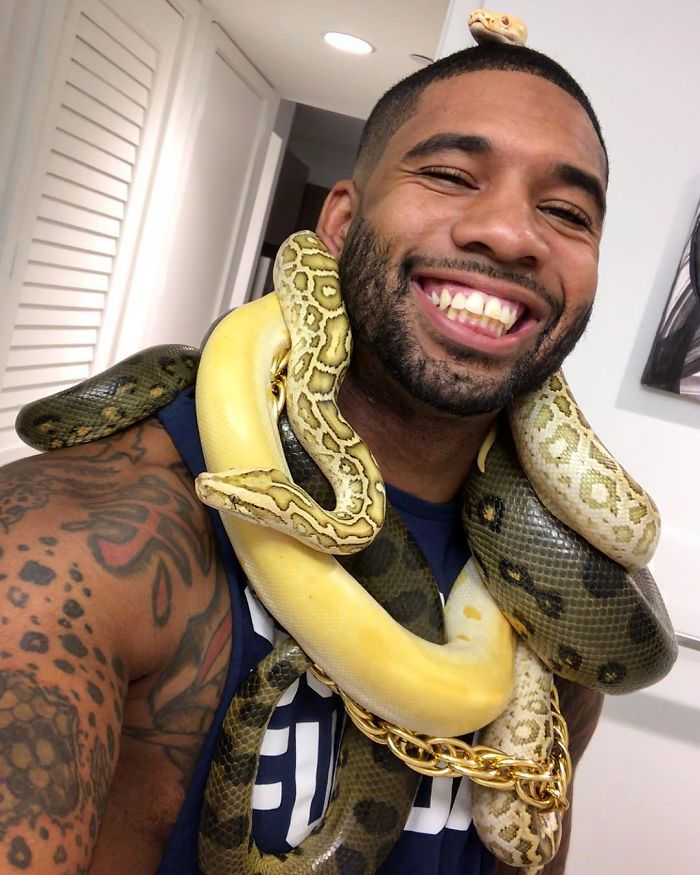 Even though snakes are known for being cold-blooded reptilians, Mike somehow manages to make them like him. Would you be brave enough to pose with a snake like this? Because I know I wouldn’t. Believe it or not, even fish love him, see it for yourself in the next photo! 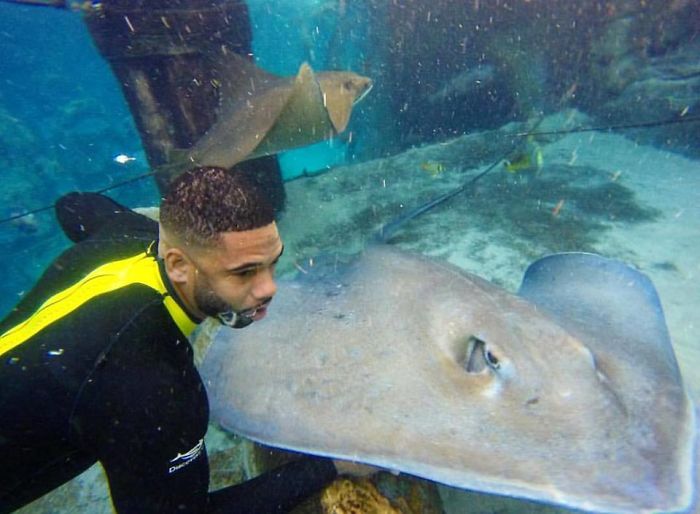 This picture makes Mike look more like the comic book superhero Aquaman rather than Tarzan. Nonetheless, this photo also shows that Mike is not scared of doing his job, even though this might mean he has to go underwater. If you’re not impressed yet, just wait until you see the following photos because they’re mindblowing! 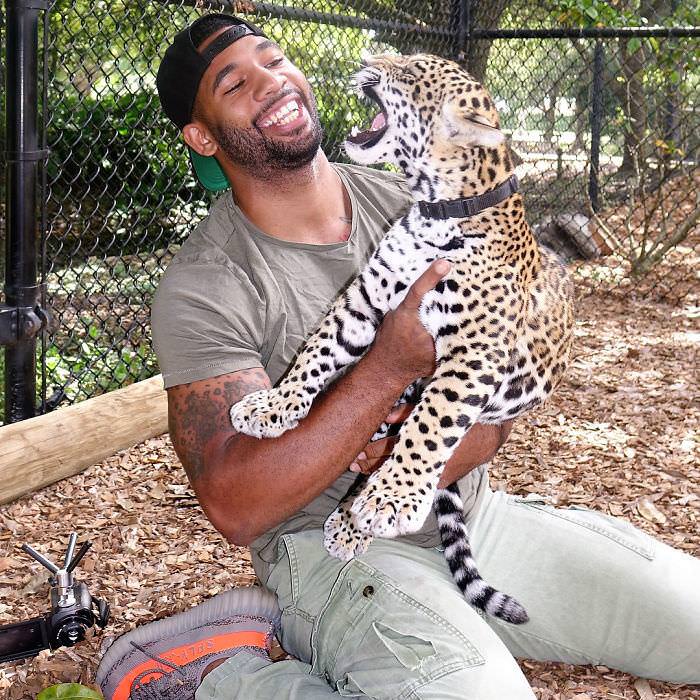 As you can clearly see, Mike is a brave man and not even a cheeta’s growl can’t scare him! Although, the coolest pictures that Mike share on social media are those where he is fooling around. Check out what’s coming next and we promise you will get a good laugh… 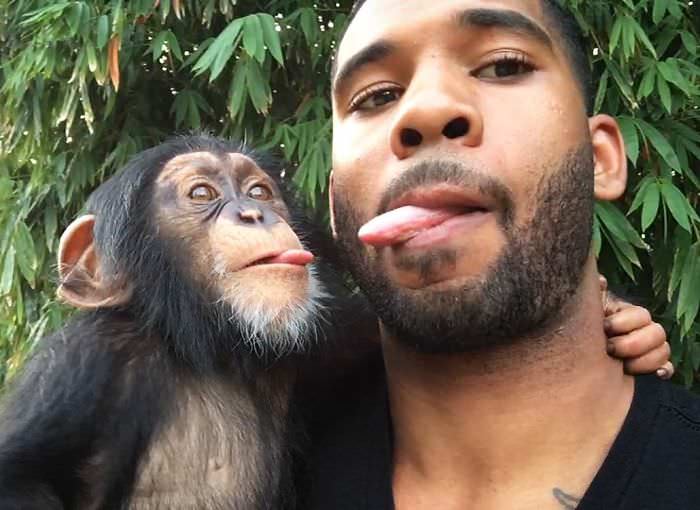 Monkeys look like they are fun to hang out with! But why is Mike posting all these pictures all over the internet? You won’t believe what’s driving him to do all of this! 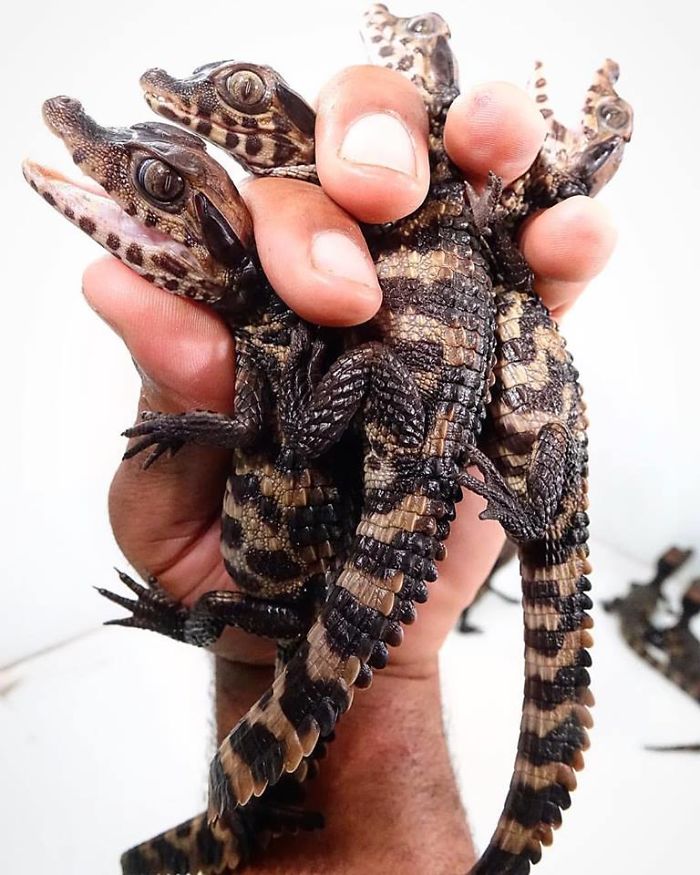 Mike knows that people are afraid of exotic animals and he wants to show everyone that going to the Zoo is fun! Not only that, but Mike’s goal is to spread awareness and to educate kids. Check out how he manages to do that… 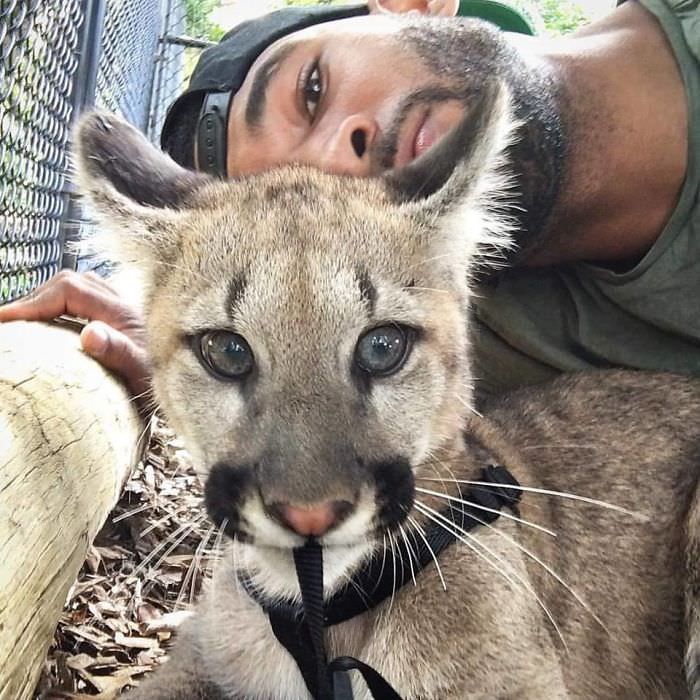 Mike says that his favorite activity is to educate kids about exotic and wild animals. This way, he hopes to make a better place for both humans and animals at the same time. You won’t believe what Mike does in his free time and how he impacts the lives of kids. 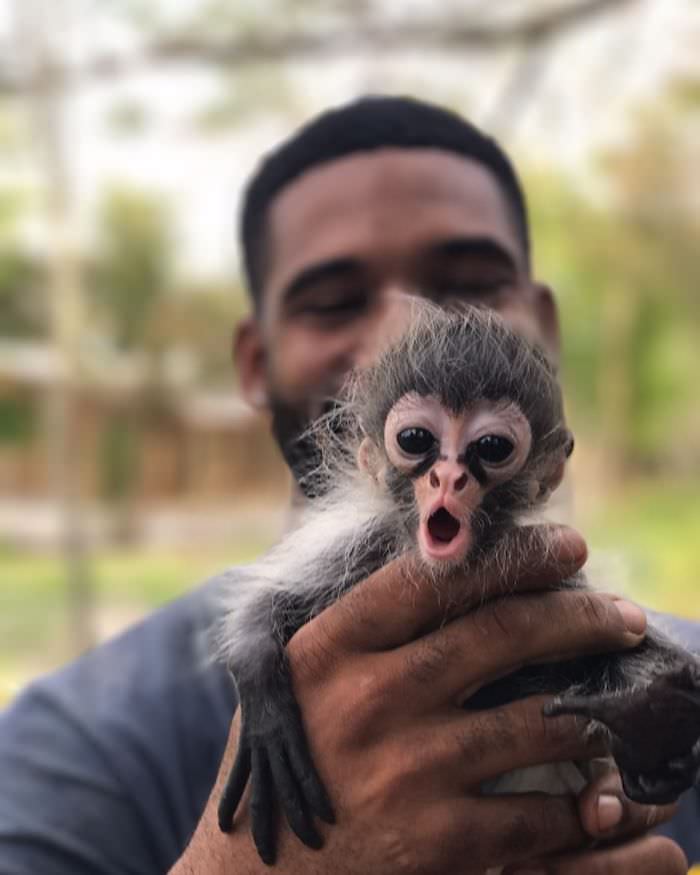 In his free time, Mike can be found visiting hospitals and talking to kids about animals. He also brings some cute and fluffy animals with him when he can. This is amazing and we can be sure that it brightens up the day for those sick kids. I bet you’ll be surprised to find out who Mike’s idol is. 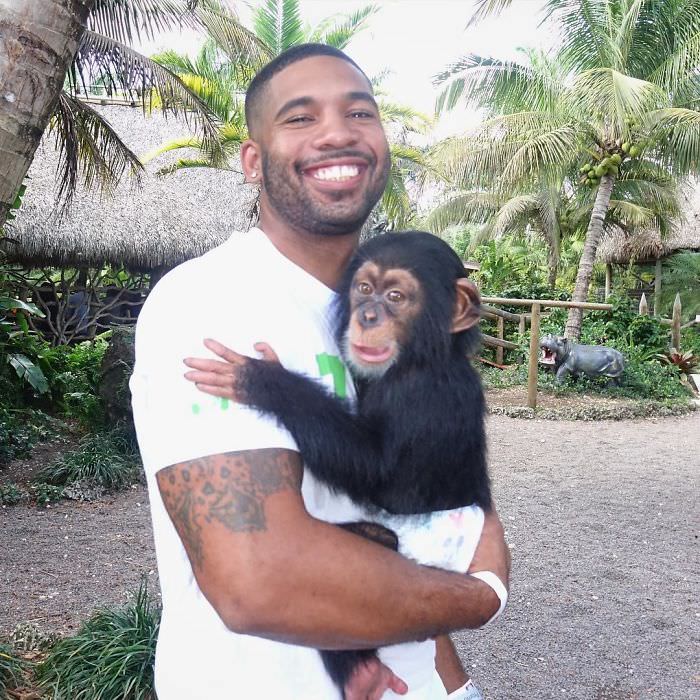 Mike says that the man who influenced him the most is the late Steve Irwin. This is how Mike regards Steve Irwin: “the best man to stroll this Earth”. There are many things which make Mike similar to Steve. Make sure to check out the next picture to see what I am talking about. 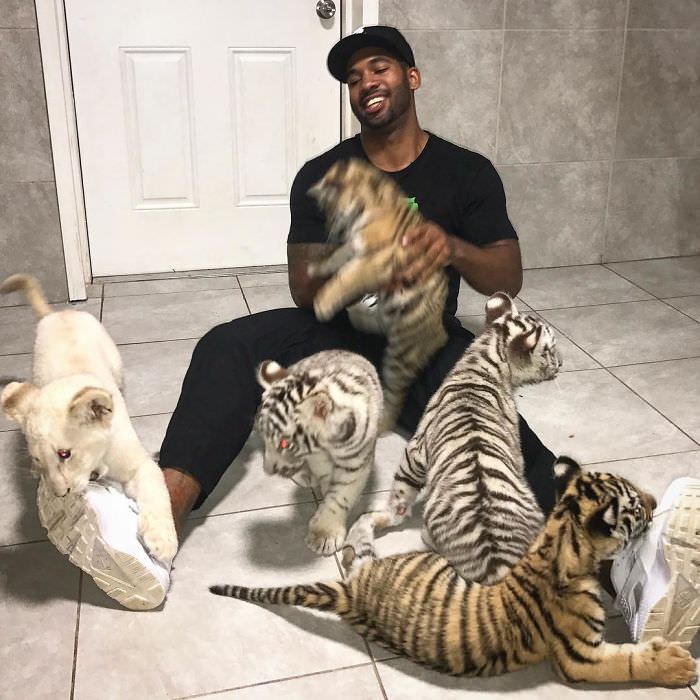 While Mike’s main goal is to show people that exotic animals can be lovable and cute too, he is also focusing on bringing some visibility to good causes. This is why he keeps his social media page updated with cool pictures every day. 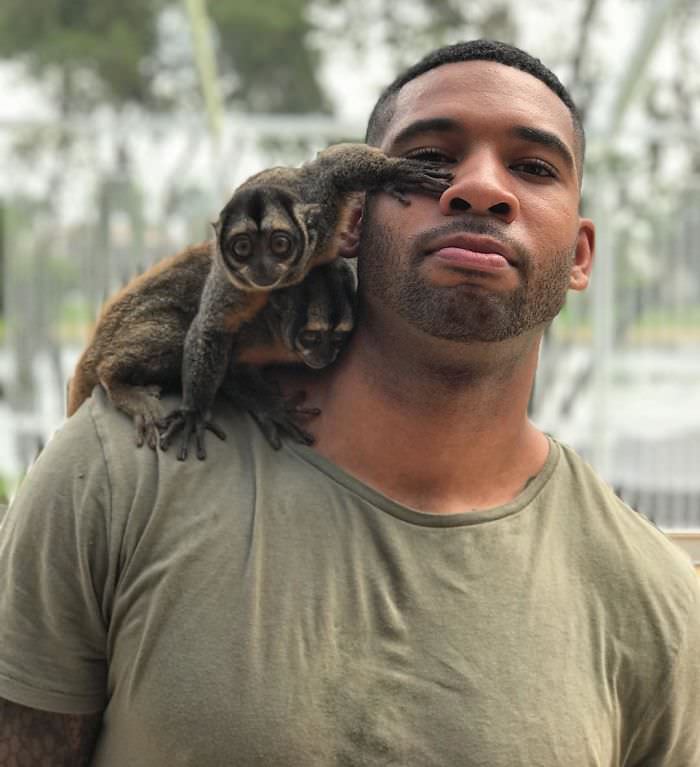 Even though Mike’s life might seem crazy in comparison with most of us, we have to admit that it’s quite interesting. Can you imagine spending your afternoon sharing a banana with a monkey? Now, this is what I call cool. Get ready to see one of the coolest pictures that Mike has ever posted. 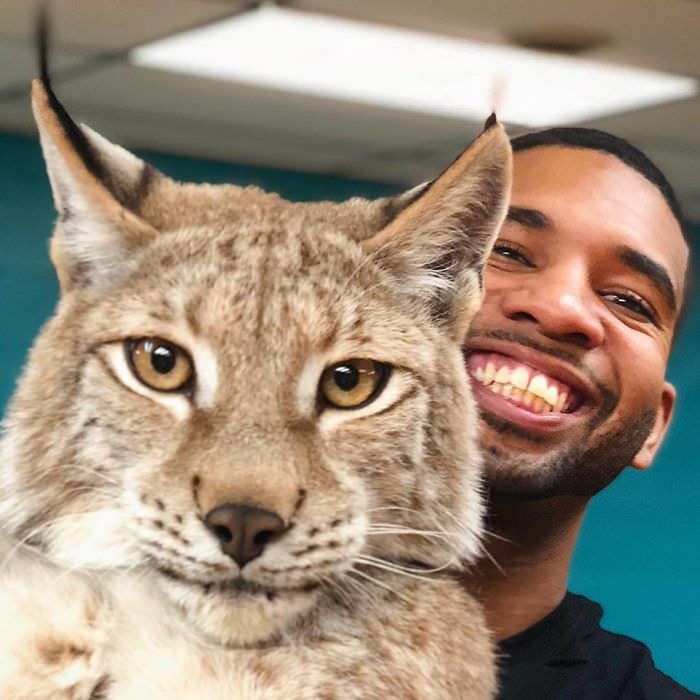 Seeing how much fun Mike is having makes me think that I should visit my local zoo more often. Maybe then I could make friends with a wild cat as well. Let’s leave the cute pictures aside for one moment and check out something terrific! 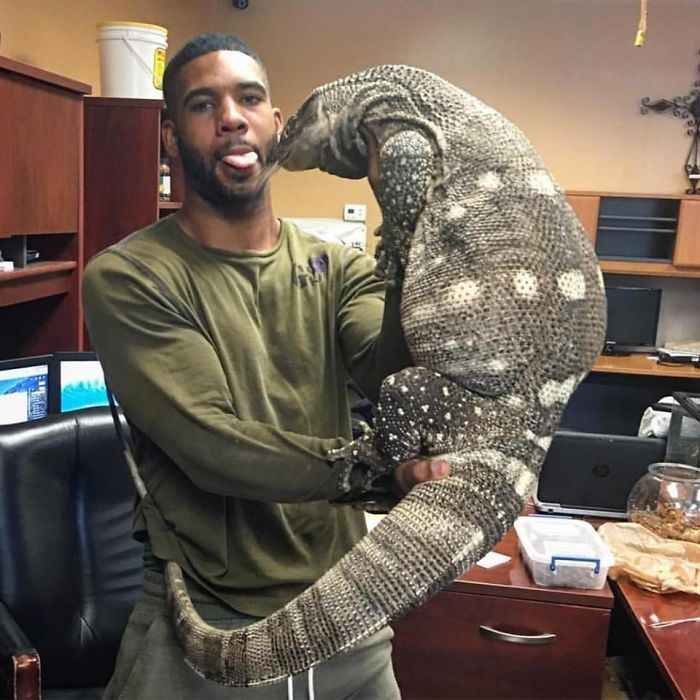 While the previous picture made me envy Mike’s cool job as a zookeeper, this one reminds me of why I wouldn’t be suited for the job. Not everyone is brave enough to do the things that Mike does. 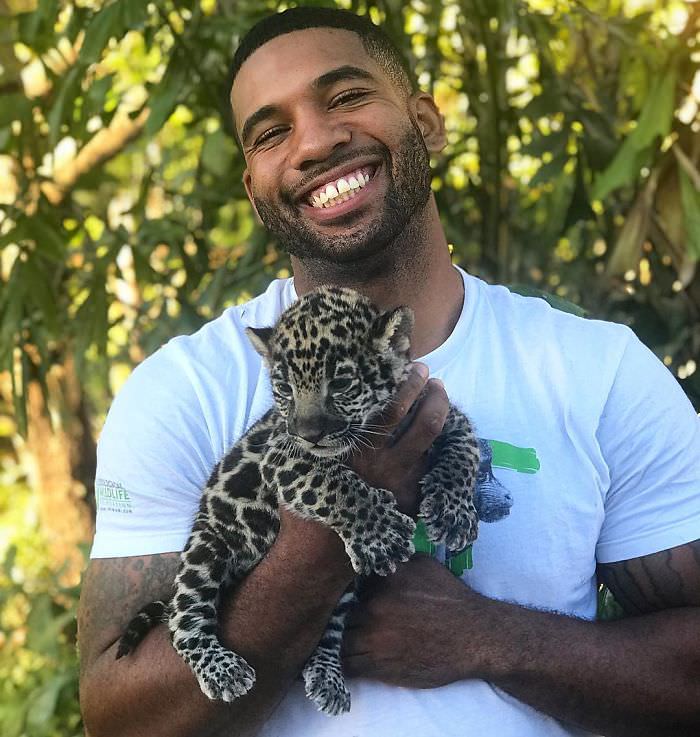 It’s quite amazing how cute this baby Cheetah looks when considering that it will become Earth’s fastest predator once its all grown up. Want to know something even more jaw-dropping than this? All you have to do is to move on to the next page. 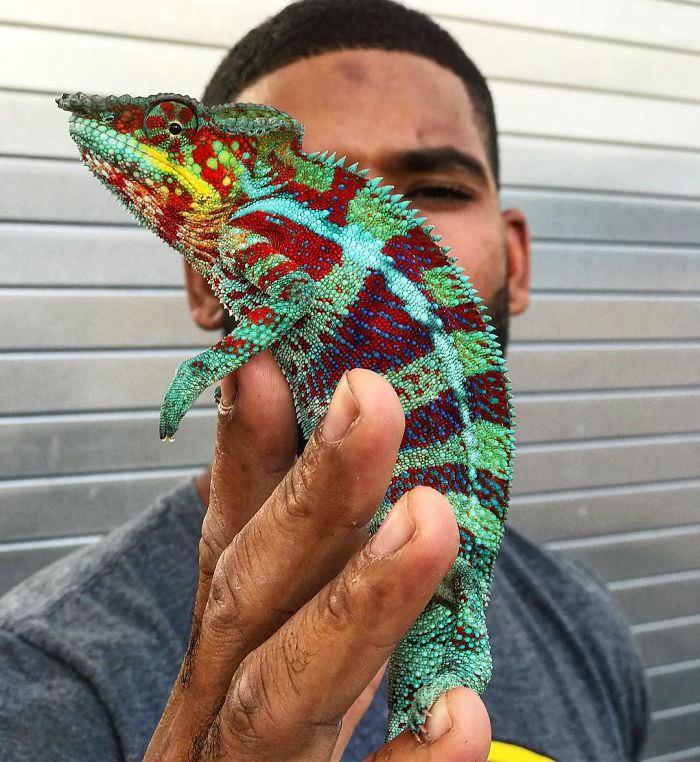 Aren’t chameleons cool? Although, having one as a pet can be annoying because you never know where it might be. Good thing this chameleon decided to show us all of its colors. 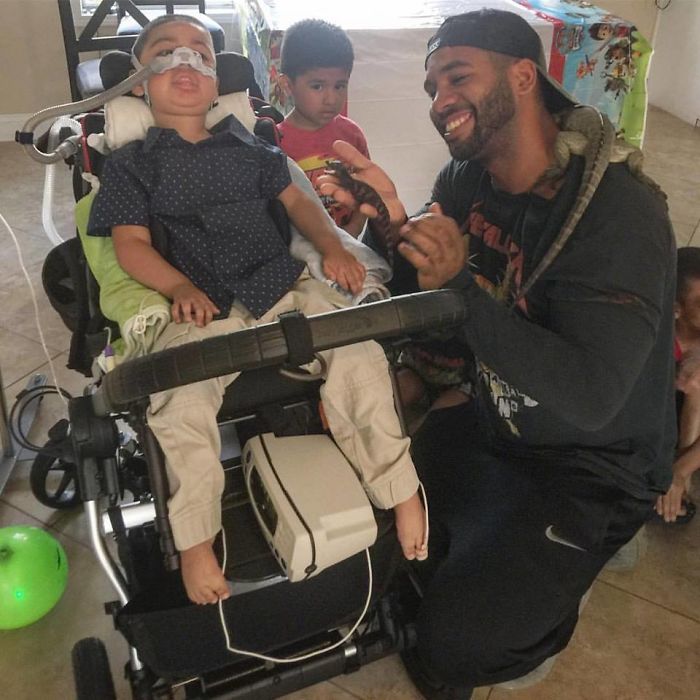 As previously mentioned, Mike takes pride in his work and he loves to visit sick children. This picture makes it clear why Mike loves his job so much and that this visit is the highlight of that kid’s day. 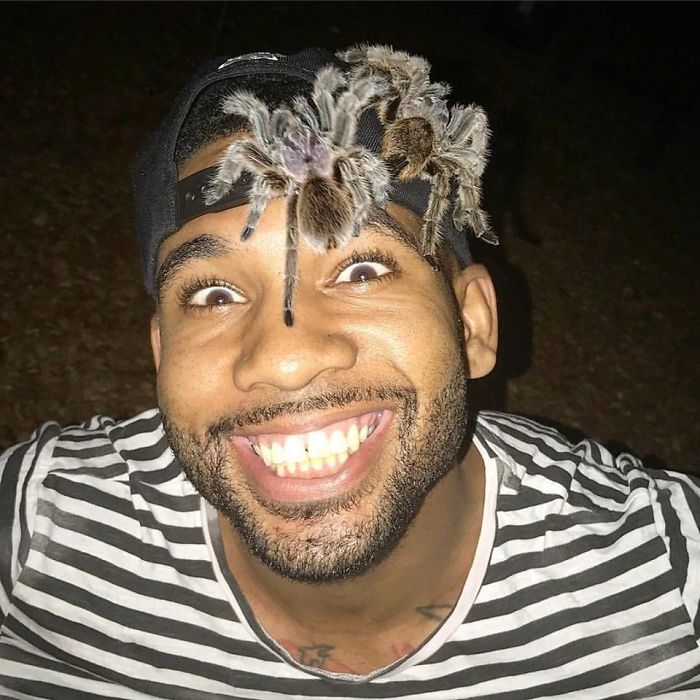 What better picture to end this with than with Mike posing with a bunch of spiders on his head? Spiders are the one thing that scares most people, but Mike shows us once again that they are not that scary.