Bought Online As A X-Mas Gift, 8-Week-Old Ronnie Becomes First Dog To Be Abandoned In 2018

This story is about the first puppy that was abandoned in 2018. It all happened when Ronnie, an 8-Week-Old puppy was given as a gift to a person that did not have the right environment to keep him. What the rest of the people did afterward will restore your faith in humanity. 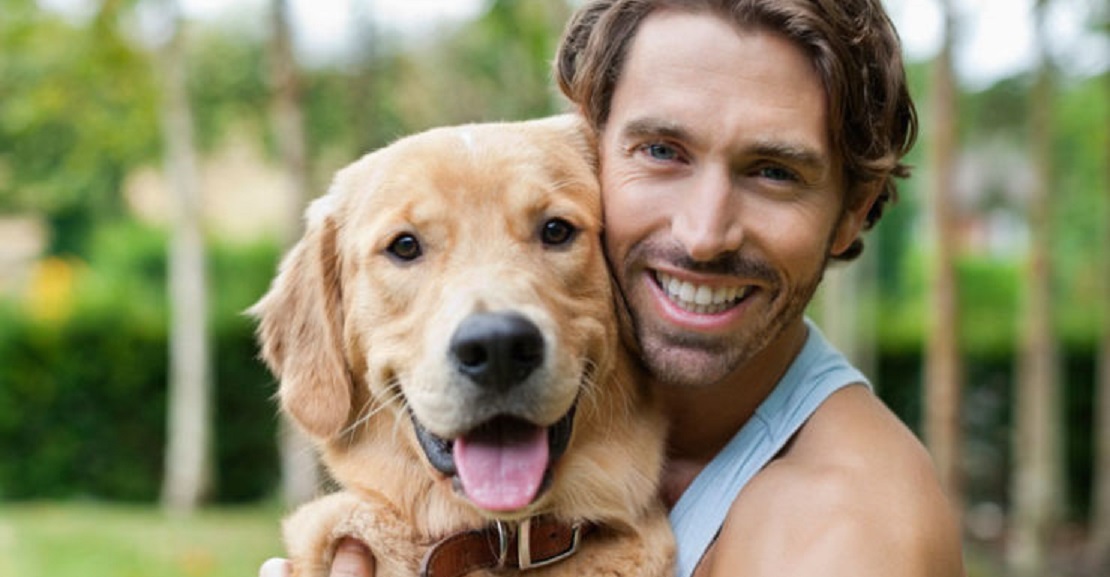 Every animal lover knows that having pets is an enormous commitment but not everyone can do it. Some people refuse to believe that, though. 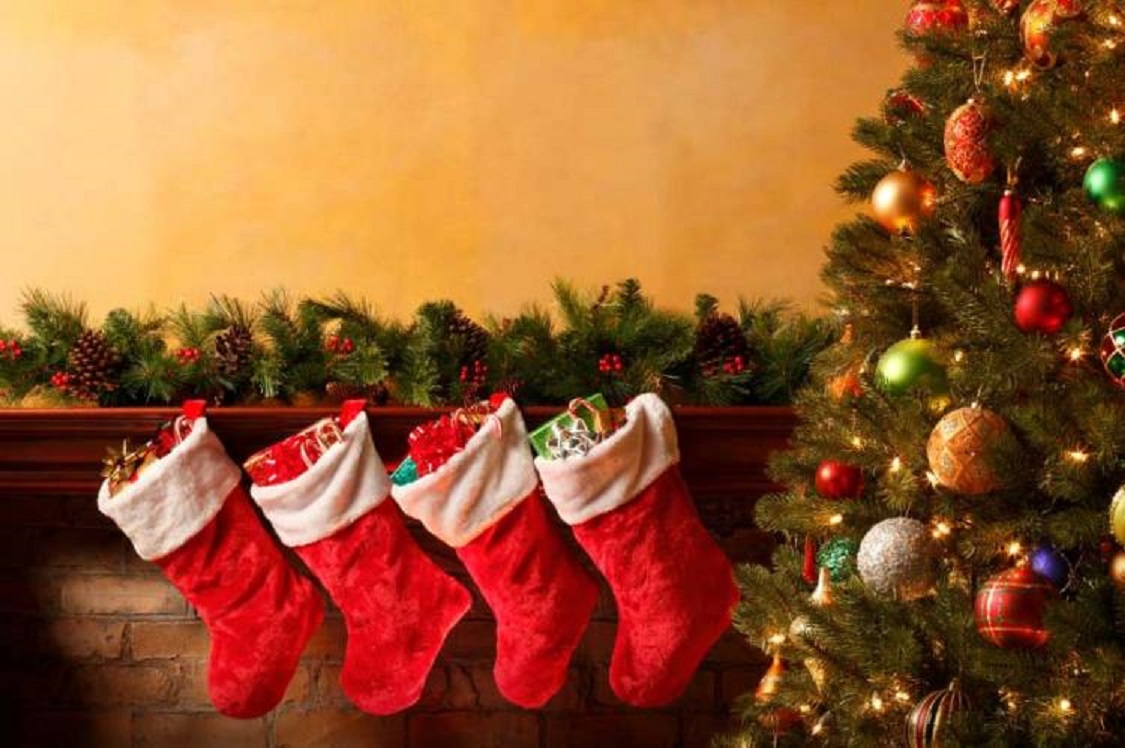 Like every other Christmas, 2017 was no different. People visited their long-distance family, had a good time and exchanged gifts. But some gifts are different than the rest and they deserve a lot of love and care. 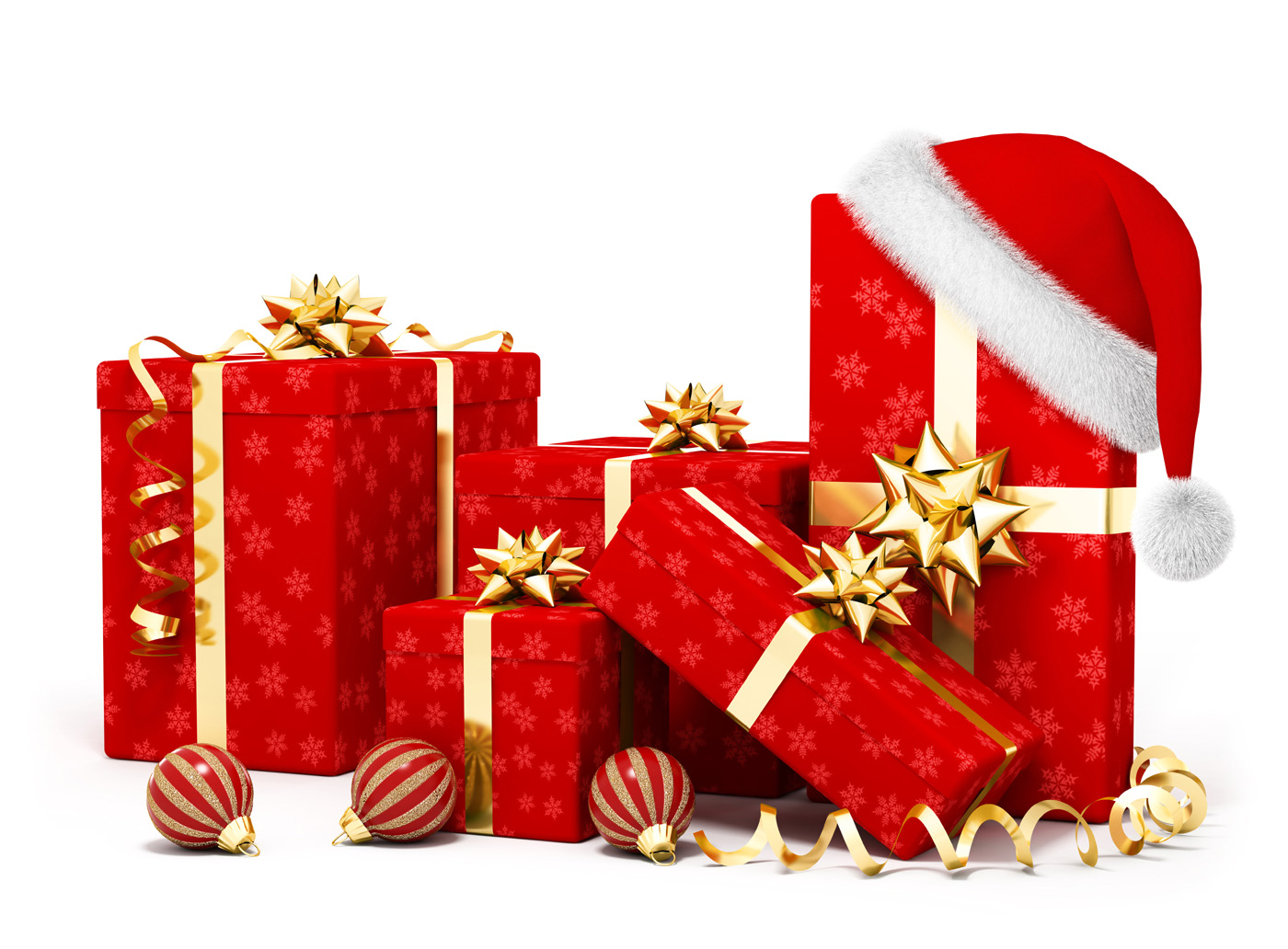 When it comes down to gifts, people need to think twice about what they are going to buy for their long-lasting friend or family member. And there is a good reason for that… 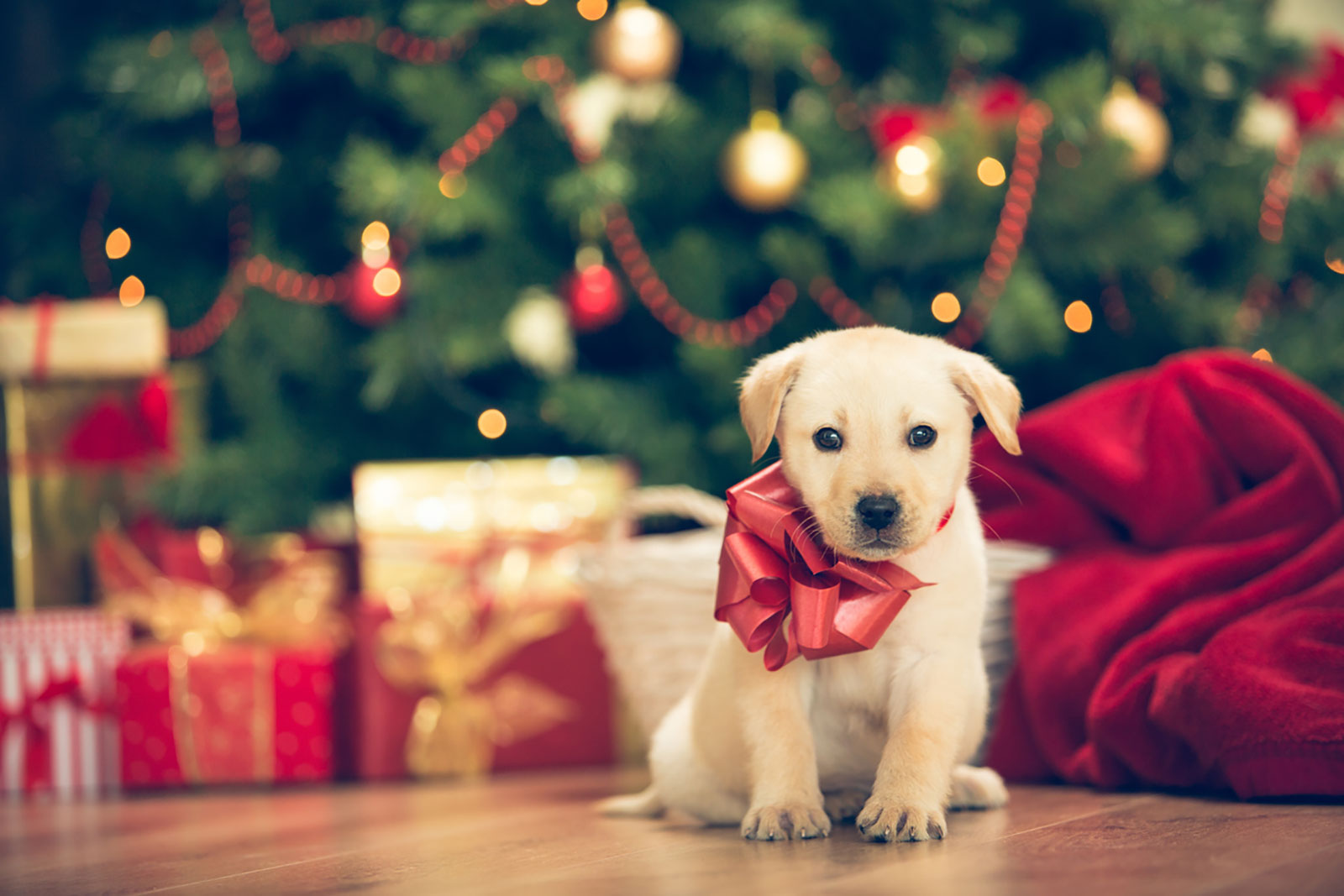 Some people tend to buy dogs or other animals as Christmas gifts without even realizing how big of a commitment they are and not thinking if they’re going to have the right owner. 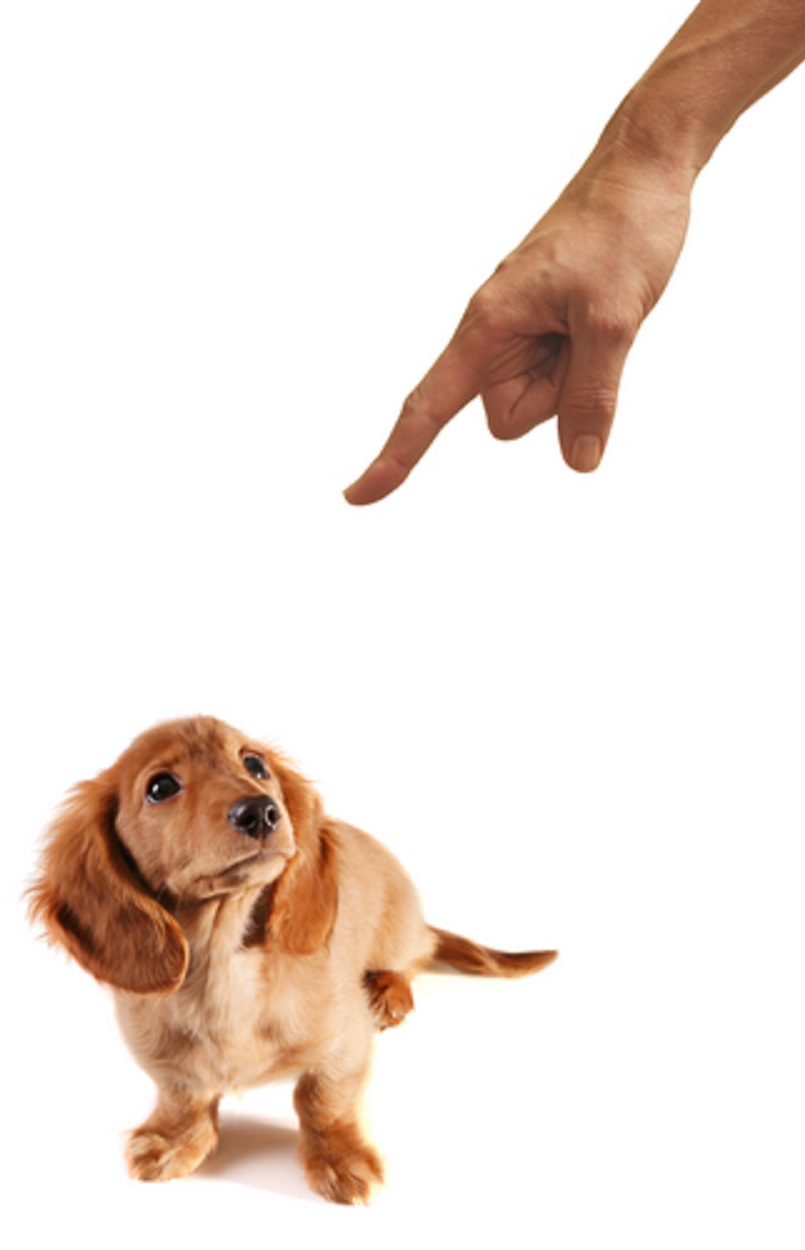 People also refuse to believe that some people are not huge animal lovers or they just can’t afford to have one in their home, so they have to act on it. 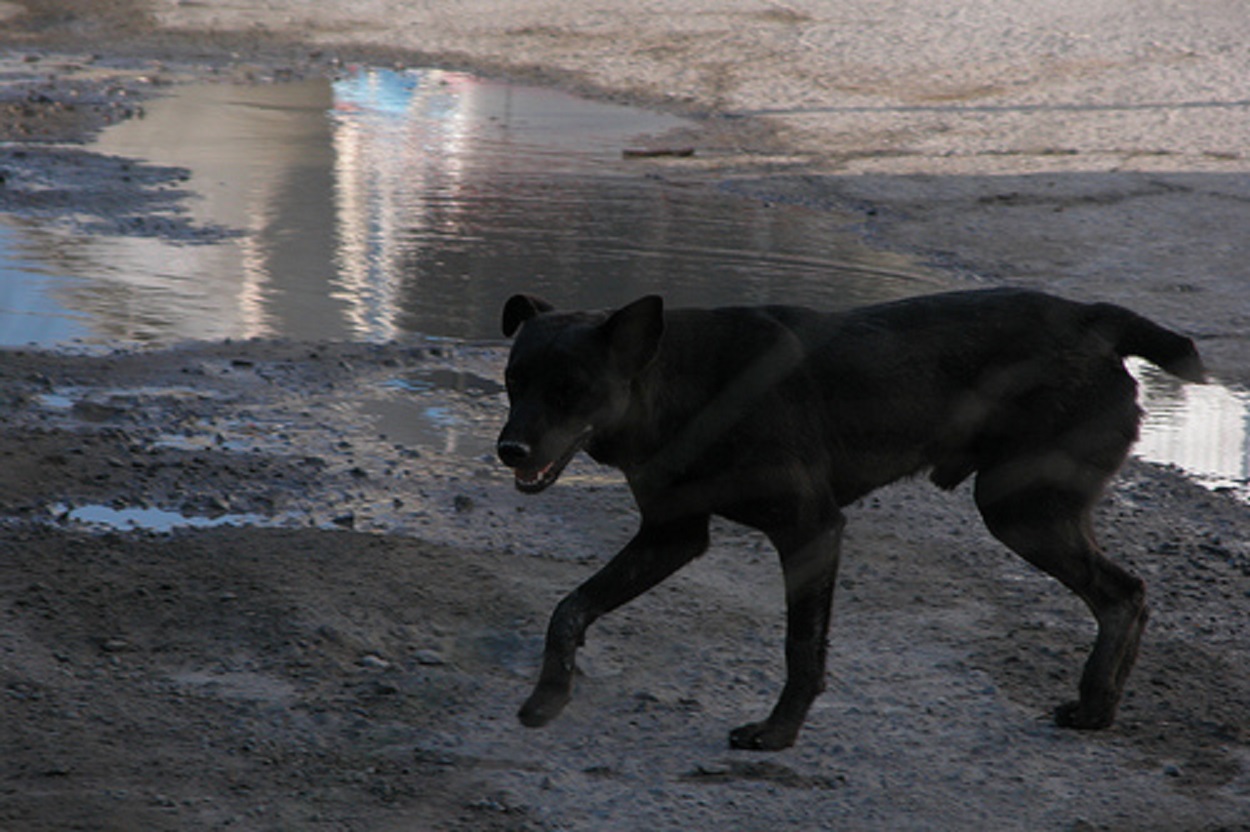 A lot of the animals that were given as a Christmas present end up abandoned on the street or they are left at the animal shelter. In 2018, the first dog was already abandoned and we are here to meet him. 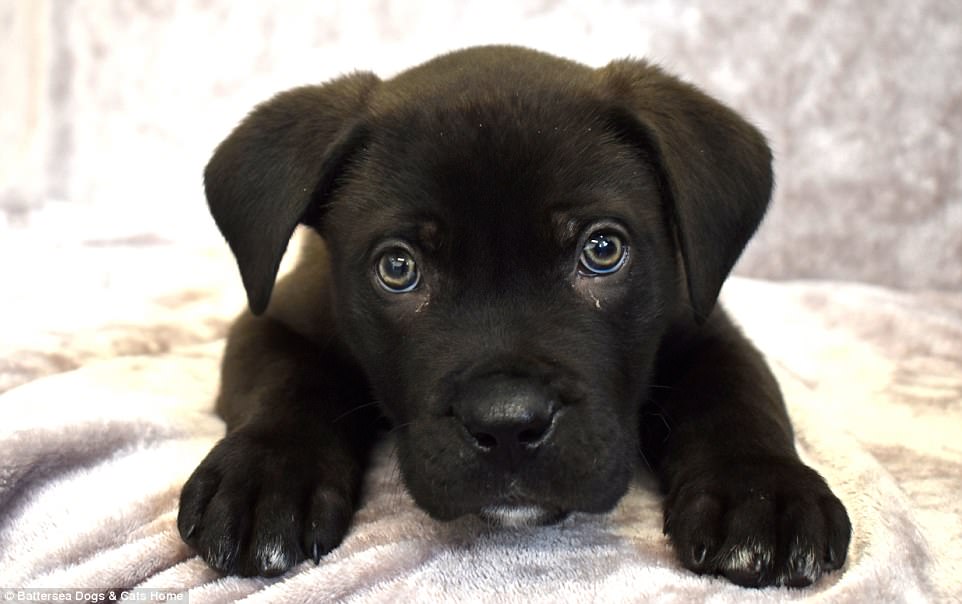 This is Ronnie, an 8-week-old puppy that was the first dog to be abandoned in 2018. You’re probably thinking that nobody would abandon a dog with such a cute face, but unfortunately, someone did… 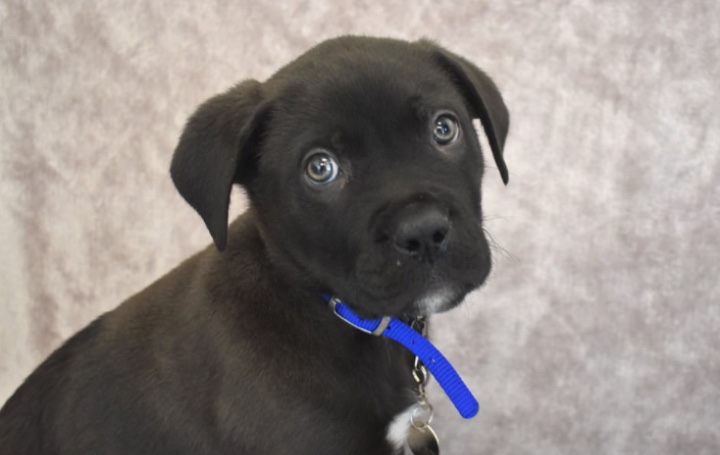 Purchased as a Christmas gift, Ronnie was unlucky right from the start. His owner was in a difficult situation and couldn’t keep nor afford Ronnie. So he decided to do the unthinkable. 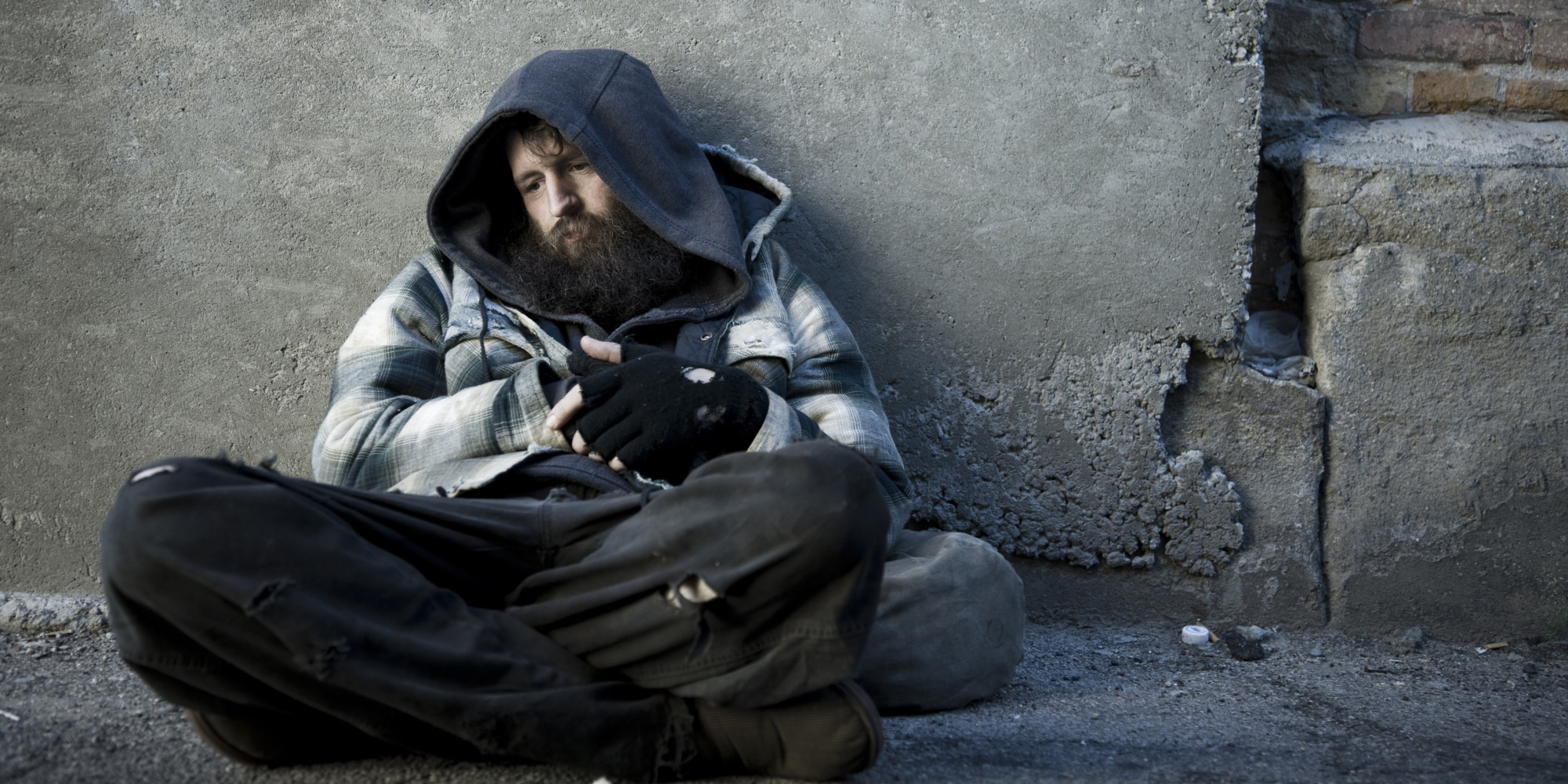 Ronnie’s owner was in such a difficult situation that he ended up homeless. He couldn’t keep the dog anymore so he put him up for adoption, at a local shelter. 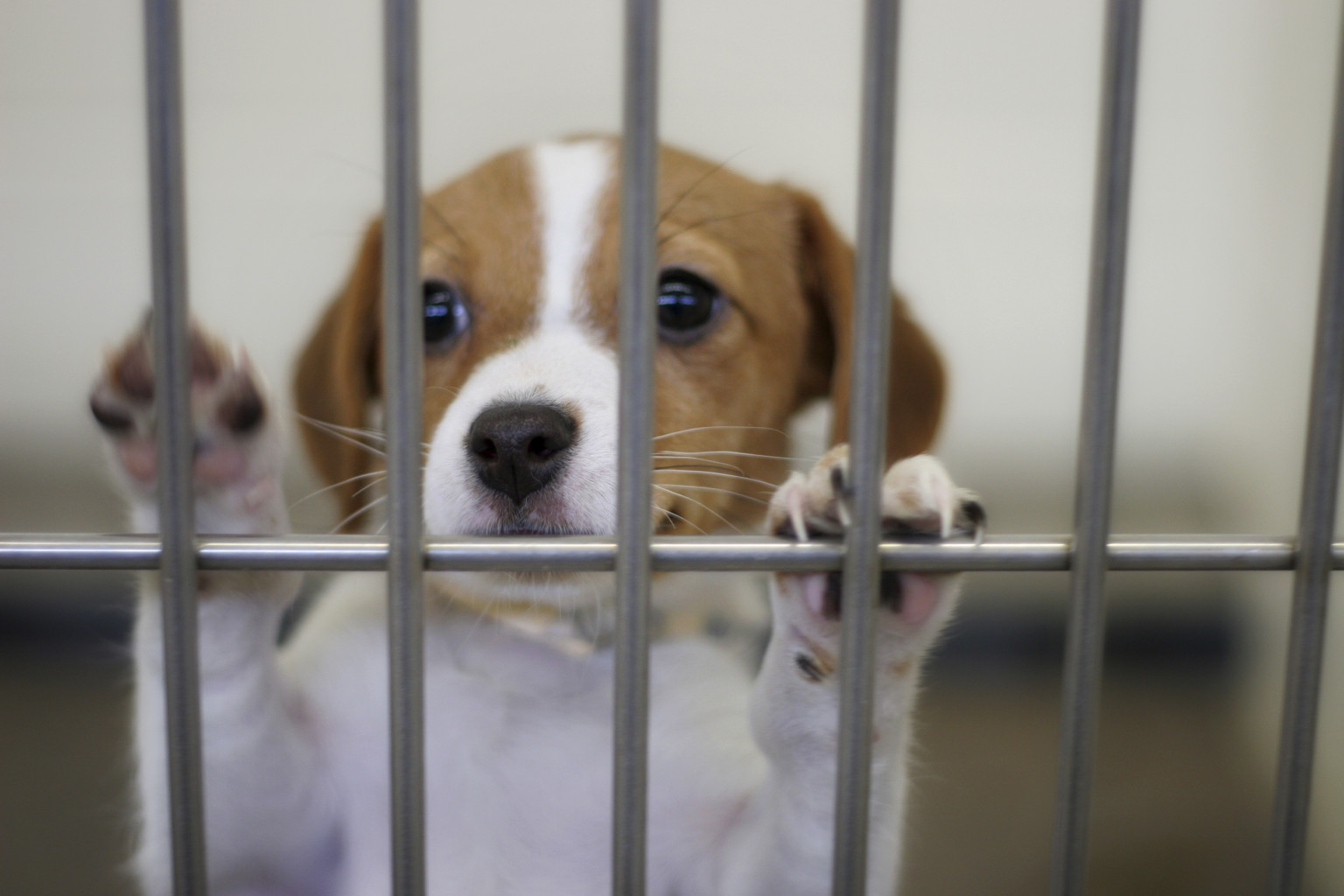 Ronnie is currently at the Battersea Dogs and Cats Rescue in London and is currently held for medical exams and to receive a microchip. Soon, he will find a new home. But wait, there’s more! 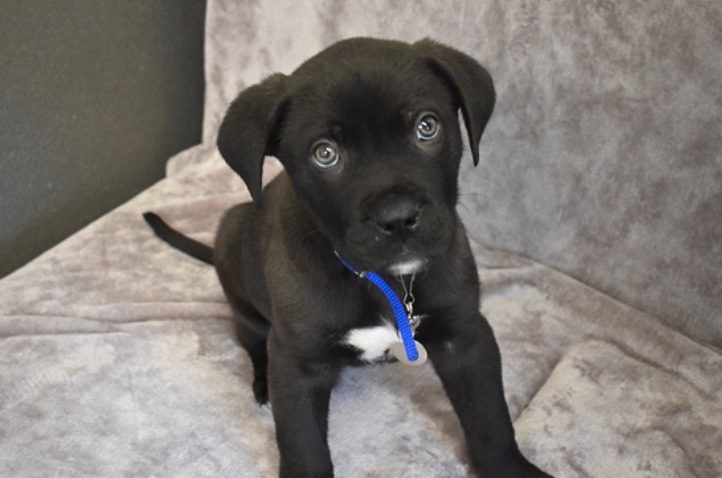 As the shelter, the owner said: “it is not a surprise that Ronnie was abandoned so soon.” He was just one of the many dogs that were bought online from a website, that will end up abandoned. 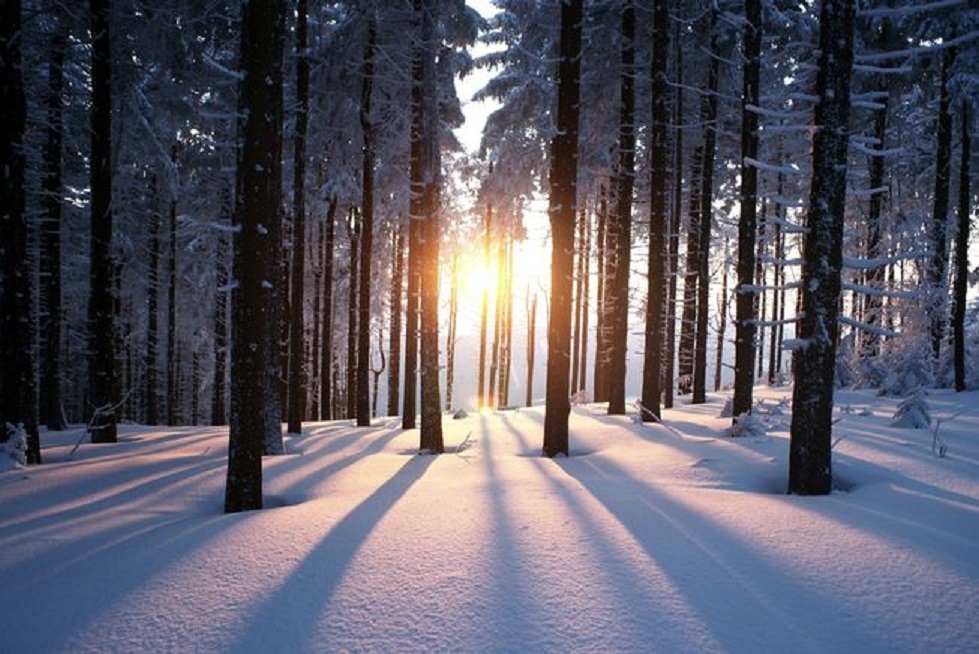 This winter, it is expected that over 20,000 animals will get abandoned, only in the UK. It is a huge number and they are doing everything they can to help the poor animals. 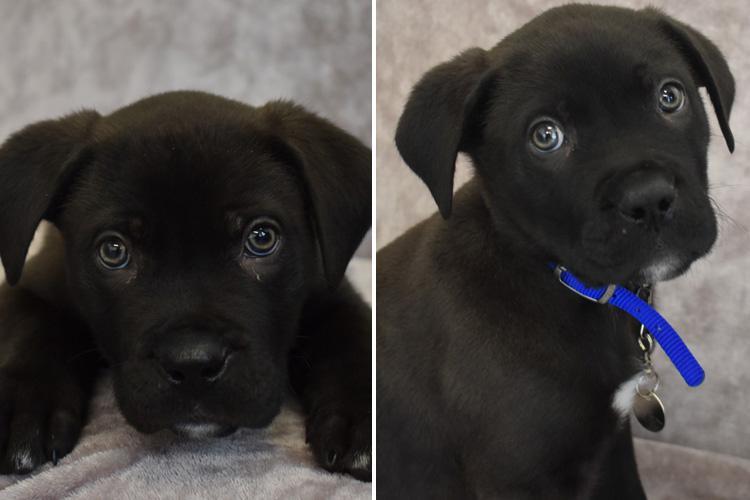 As for Ronnie, the story doesn’t end here. The shelter described Ronnie as one of the sweetest dogs they’ve ever met. These are their words… 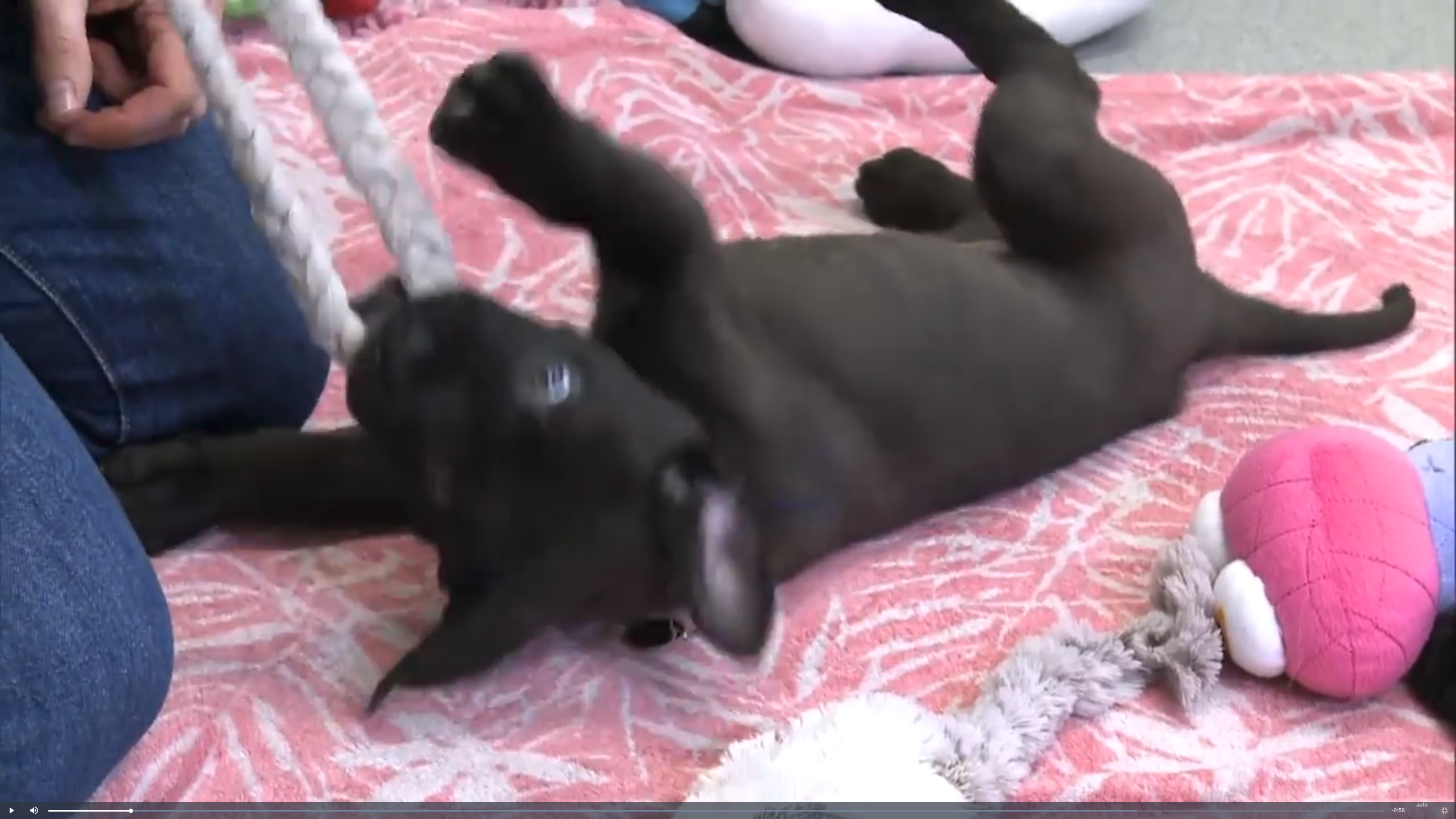 “Ronnie is so affectionate, he loves to cuddle even with new people. He often tends to play around in the kitchen. He’s such a sweet boy”. The story doesn’t end here. 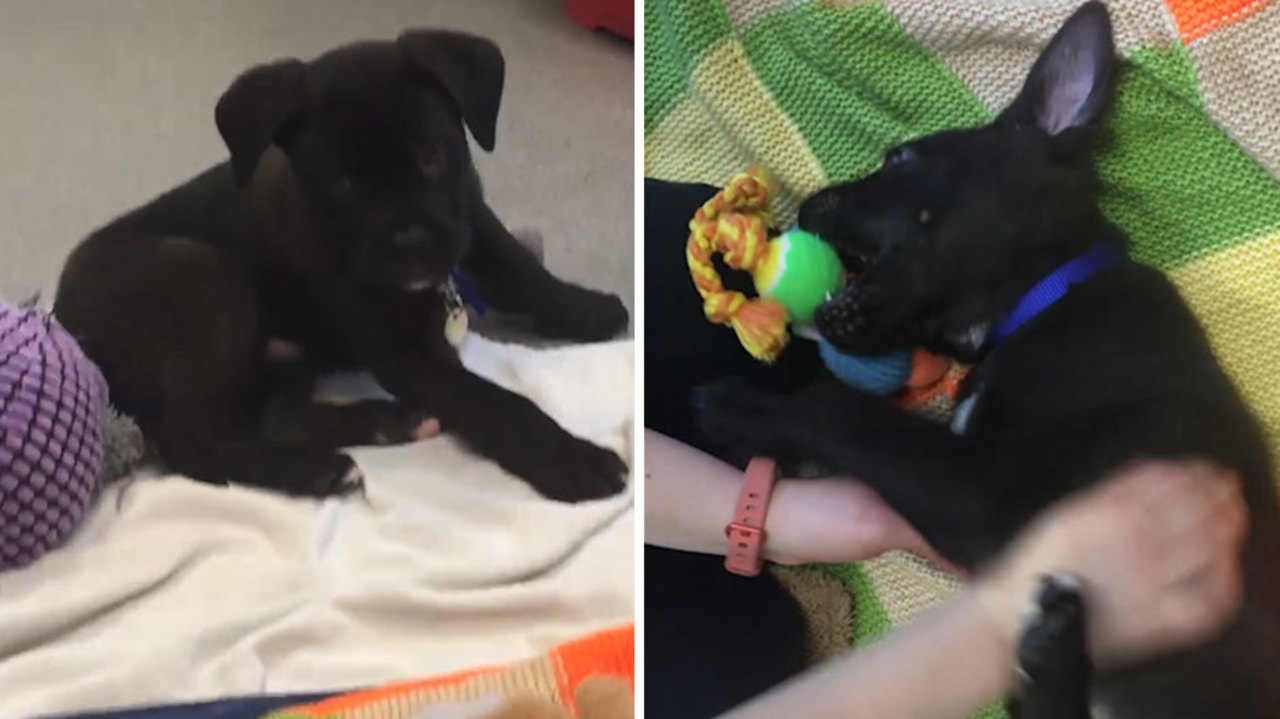 When people heard about Ronnie’s story, there were enormous responses from potential adopters. People loved Ronnie’s cute face and everyone wanted to have him! 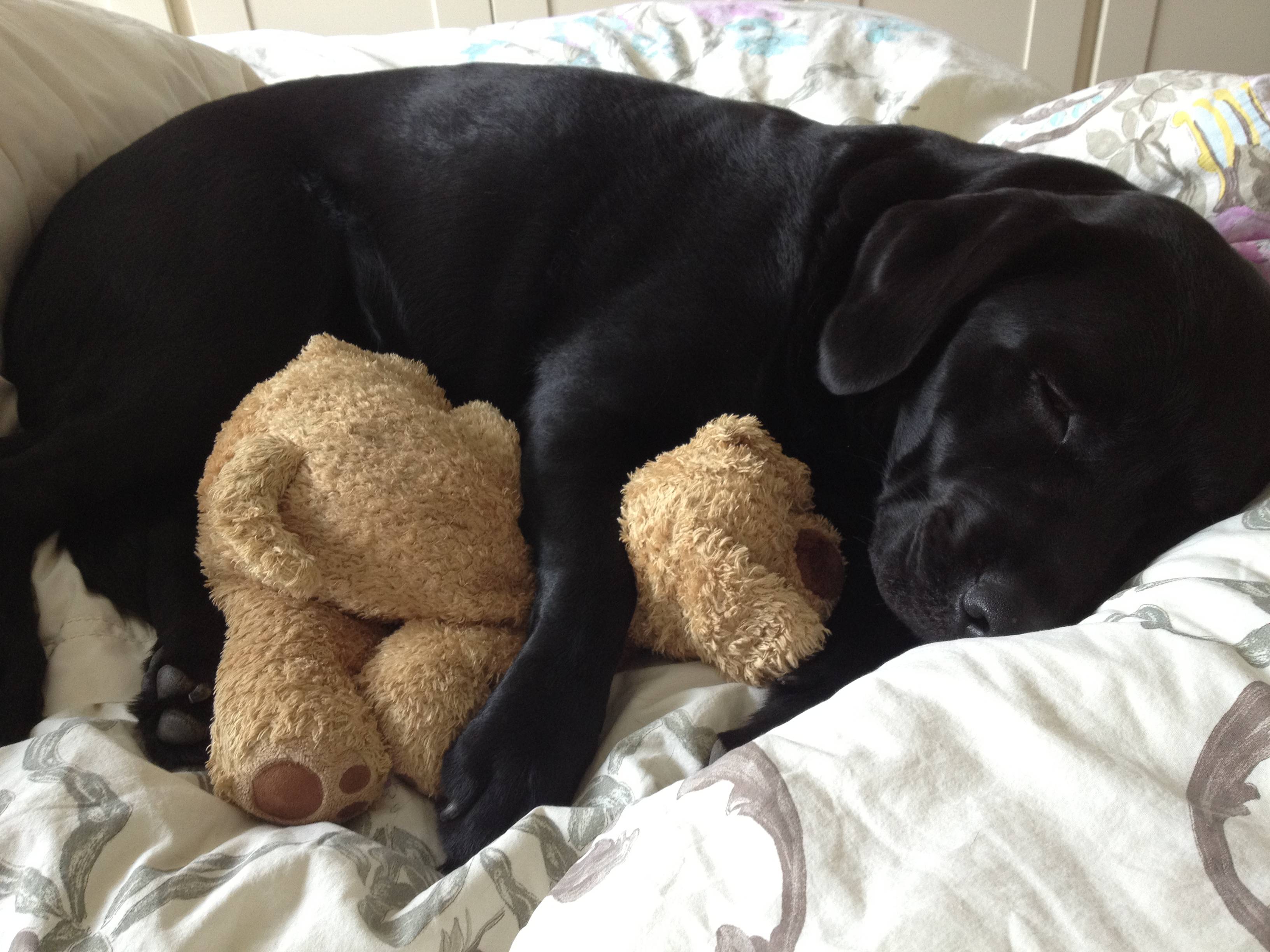 After the multiple responses from the adopters, the shelter is focused on picking the best suitable home for Ronnie, where he will get lots of love and not end up on the street again. 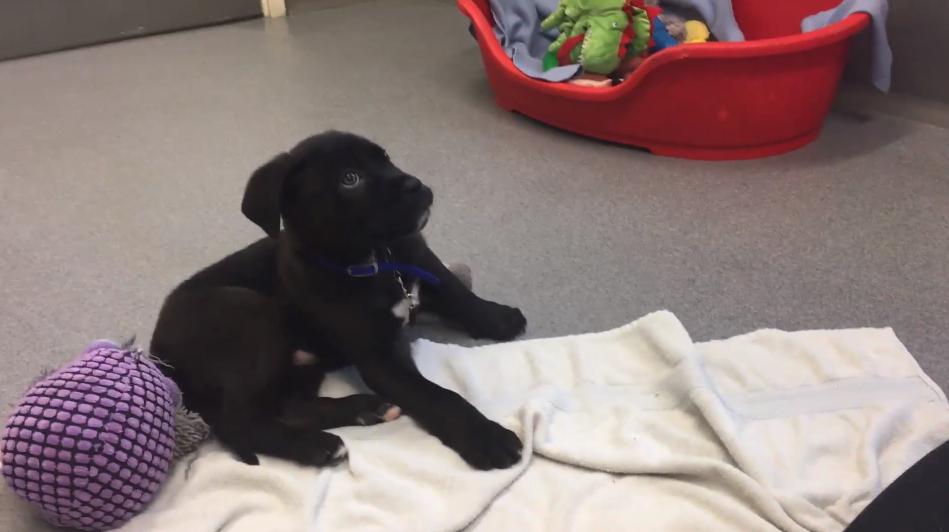 Steven, the shelter’s owner hopes that Ronnie’s story will make people consider the huge responsibilities that come with dogs or any other animal. 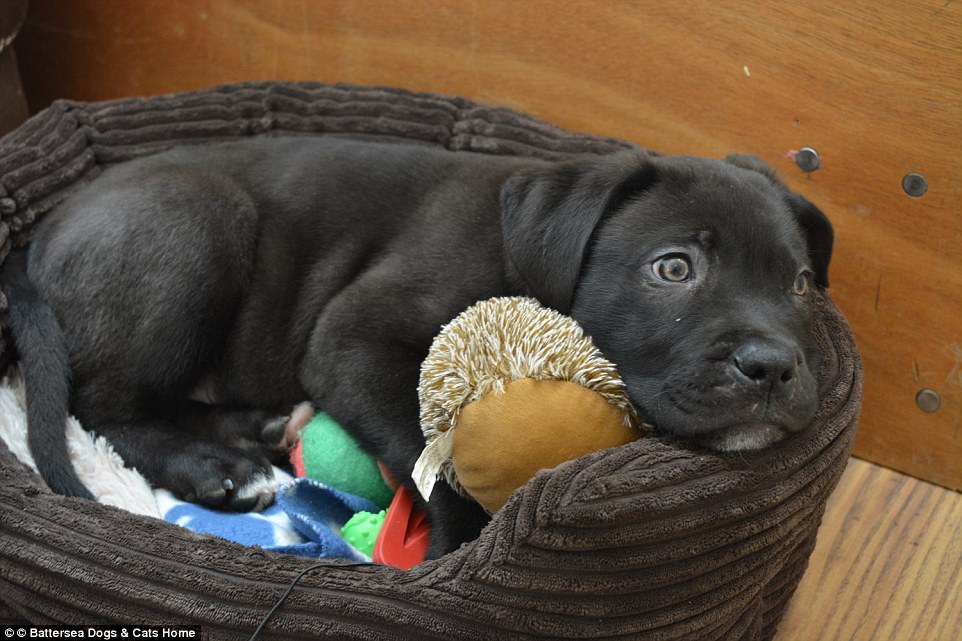 It is also a reminder to adopt dogs from shelters, not online from inhumane breeders that want to make a profit. 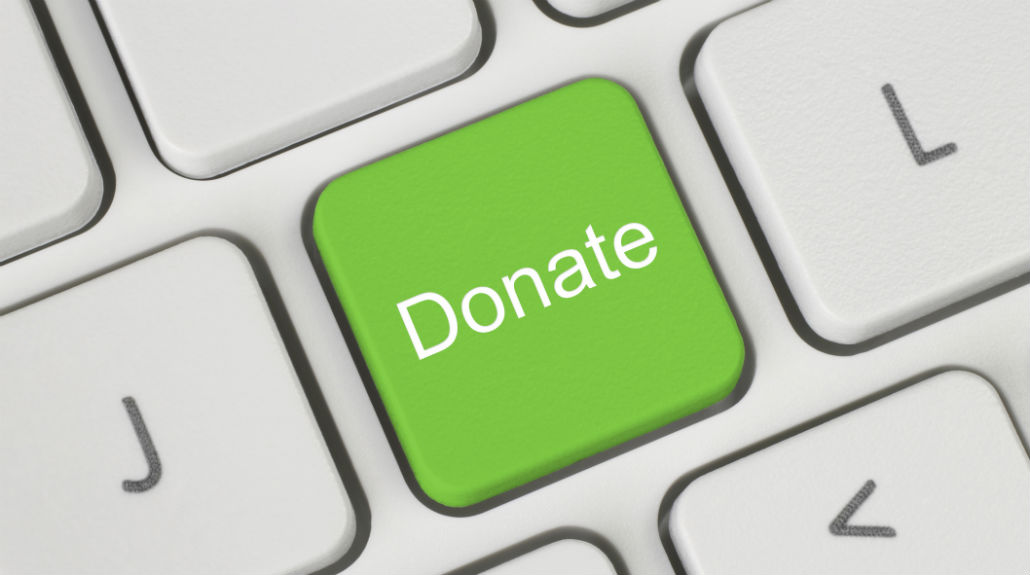 The rescue center has launched a fundraising effort to help abandoned dogs and cats this winter. Although they can’t find a forever home for everyone, they should at least try to give these puppies a decent place to live. 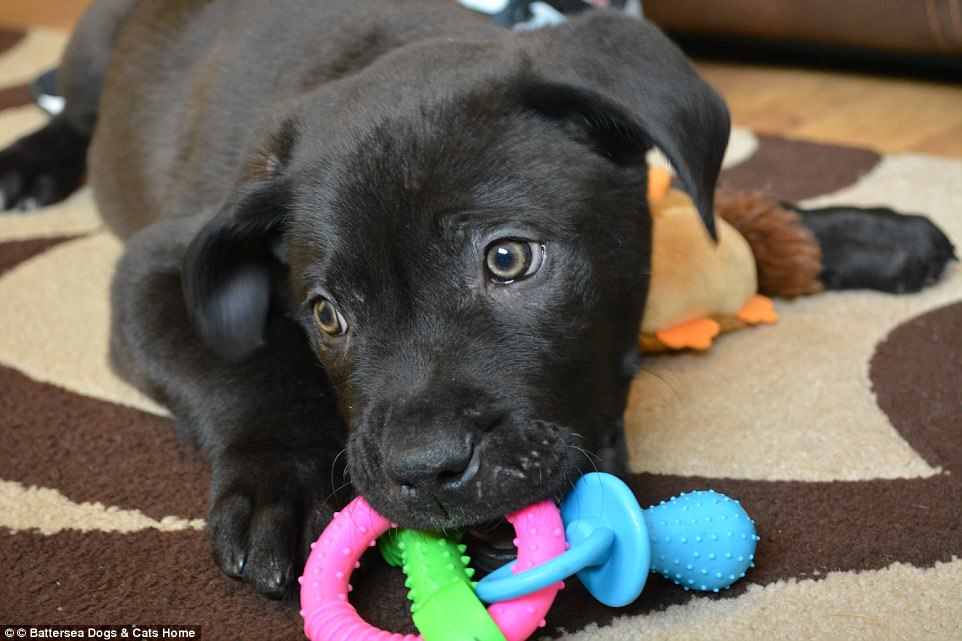 Ronnie’s story tells us how important it is to consider what kind of gifts we buy for our closest friends or family members. It’s very important to talk first about their living situation before doing something you will regret.