Baby Elephant Left Behind By Pack Was Dying, Until He Met This Unlikely Friend

South Africa is a dangerous place for wild animals. Poachers are always trying to hunt animals such as elephants and rhinos in order to sell them on the black market. To make things even worse, South Africa is filled with predators who are looking for food.

This is why elephants rely on their packs to survive in this harsh environment. Sadly, some elephants get left behind and their chances of survival without a pack are very low. 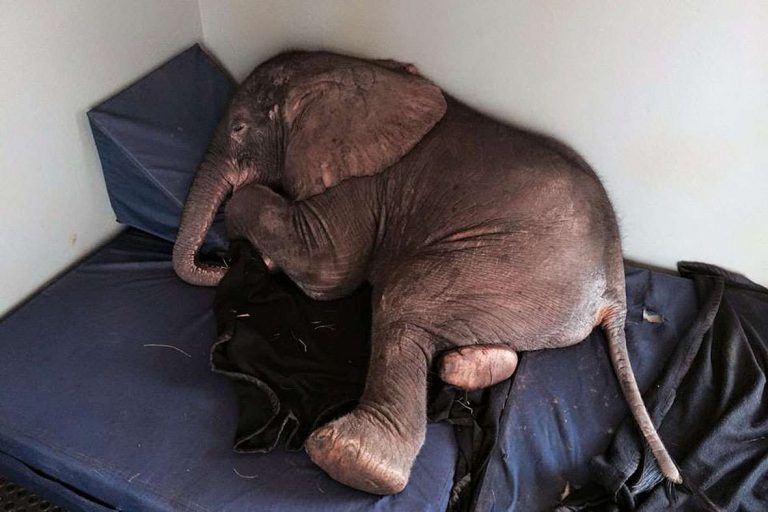 This sad fella is Ellie and he was abandoned by his pack. Ellie is just two weeks old and he was rescued by the folks at the Bonamanzi Game Reserve in Hluhluwe, South Africa. 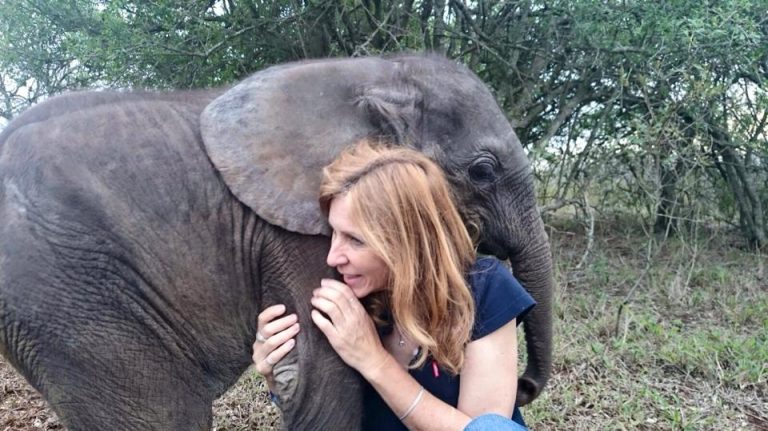 Elephants are known to be social animals and the fact that Ellie was abandoned by his herd was taking a toll on his mental state. To make things even worse, Ellie was ill. 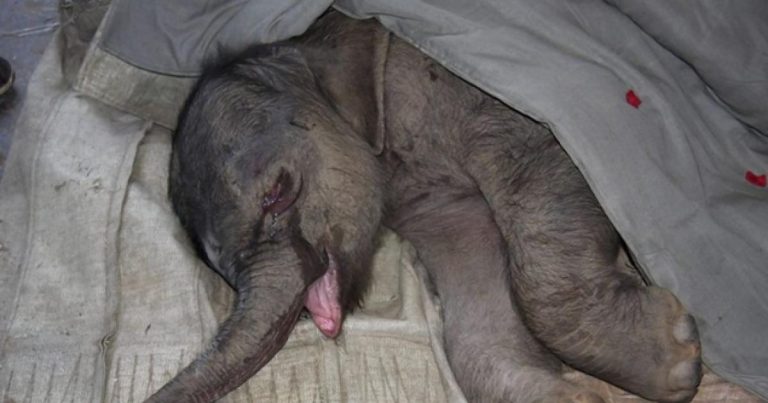 The rescuers quickly took Ellie to their reserve and started treating him. Things were not looking good for the poor animal because he was suffering from an infected umbilical hernia. Keep reading to find out what this means for Ellie’s health. 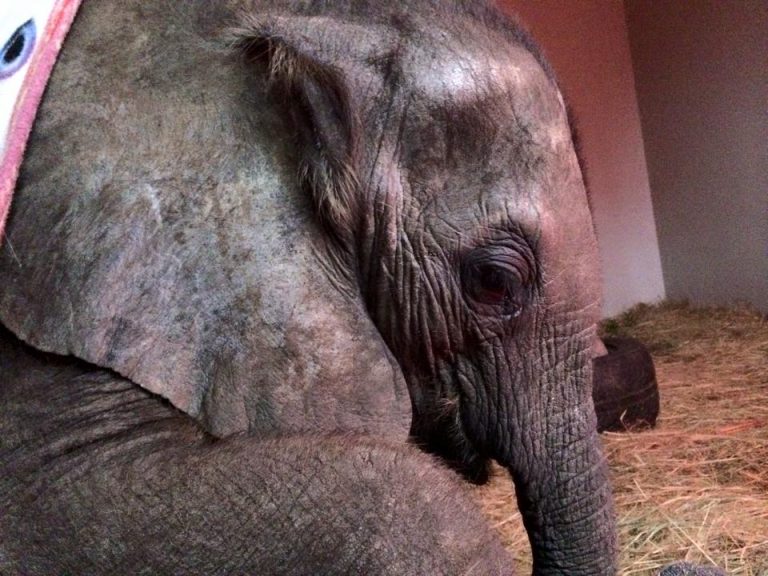 Ellie’s infected umbilical hernia was nothing to joke about. This meant that the area around Ellie’s belly button was an open wound which was infected. The rescuers believe that this was the reason why Ellie was left behind by his herd. 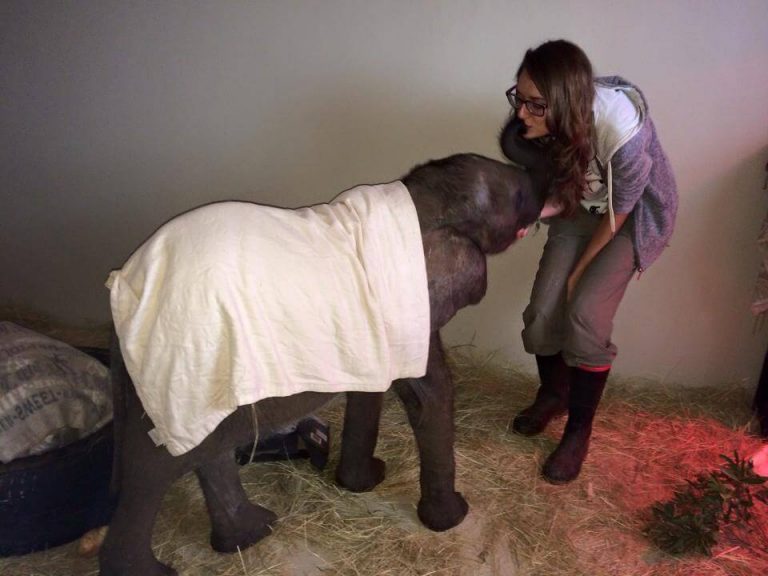 The rescuers were successful in treating Ellie’s injury and they tried to reunite him with his pack. Sadly, the pack rejected him once again. This was heartbreaking to see and the rescuers needed to transfer him to another sanctuary. 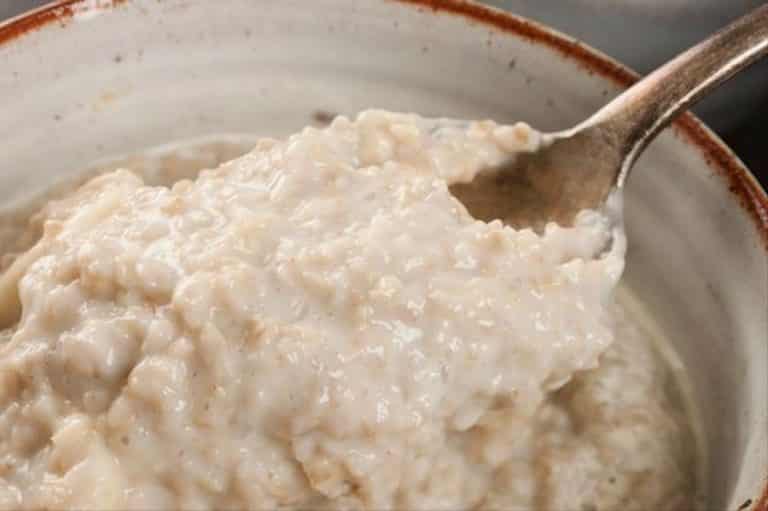 Ellie was devastated by the fact that his family didn’t want him back and he wasn’t eating at all. The rescuers created a special rice and milk formula to feed him and luckily, Ellie started eating once again. 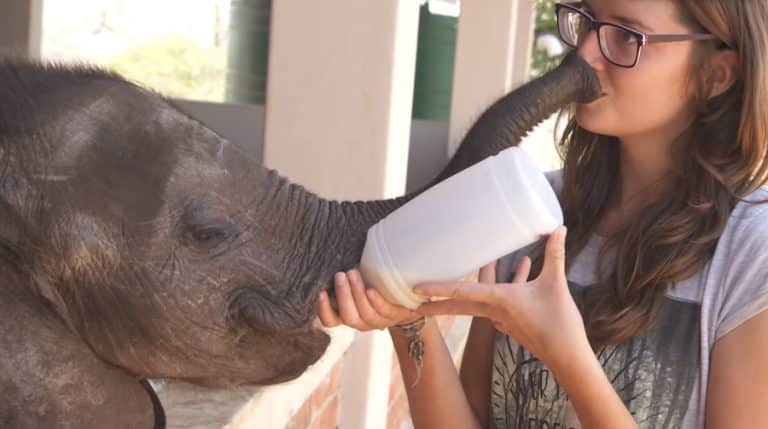 Ellie’s food appetite was back on track, but the rescuers still needed to find a solution to help his mental state. The little elephant was lonely and he needed someone to socialize with.

13. Looking For A Friend 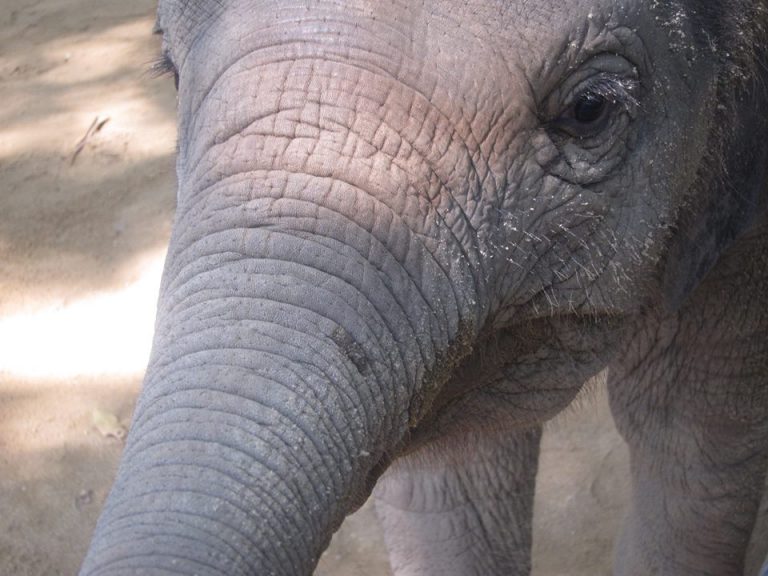 As previously mentioned, elephants are social animals and they need to be around others in order to feel good. Ellie was sad and he didn’t want to do anything, he just sat down and slept all day long. This is when one of the rescuers came up with a brilliant idea. 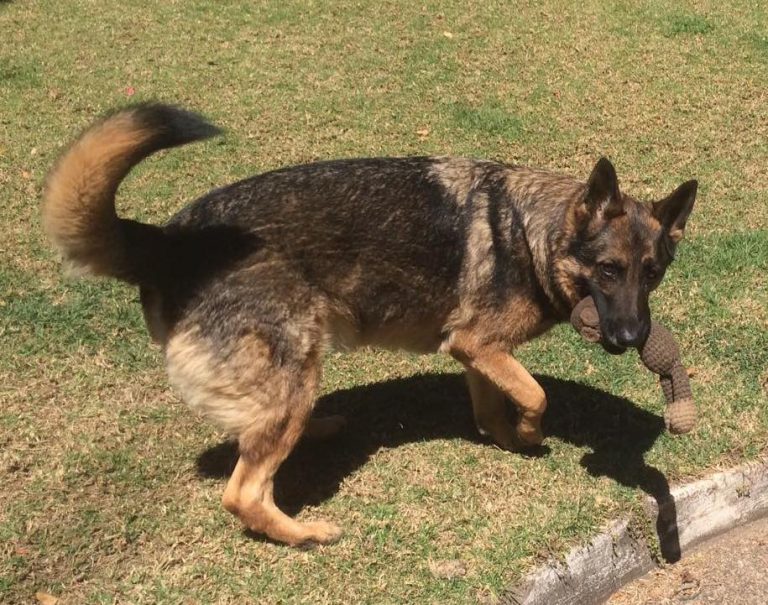 Duma is a retired police German Shepherd that lives on the same reserve as Ellie. Duma is known for being friendly and the rescue team decided to introduce Duma to Ellie. Let’s see how this worked out. 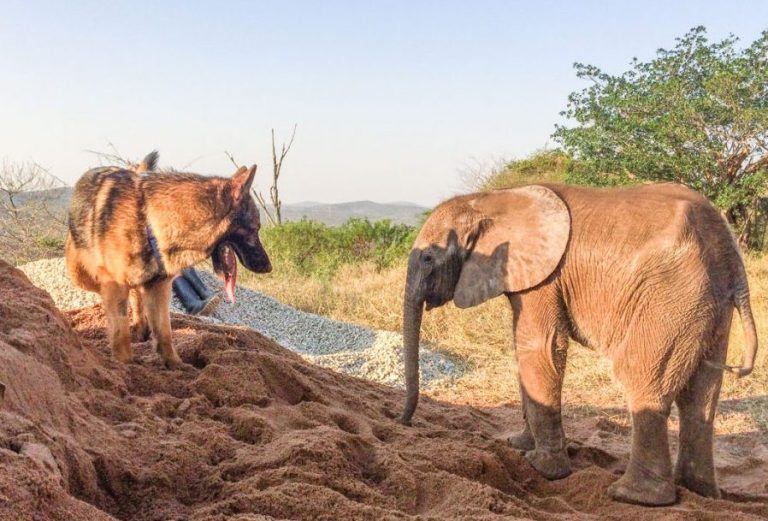 The two animals were shy at first, but they soon started interacting with each other. Ellie was happy to finally have a friend and this was amazing to see. The next photo will melt your heart! 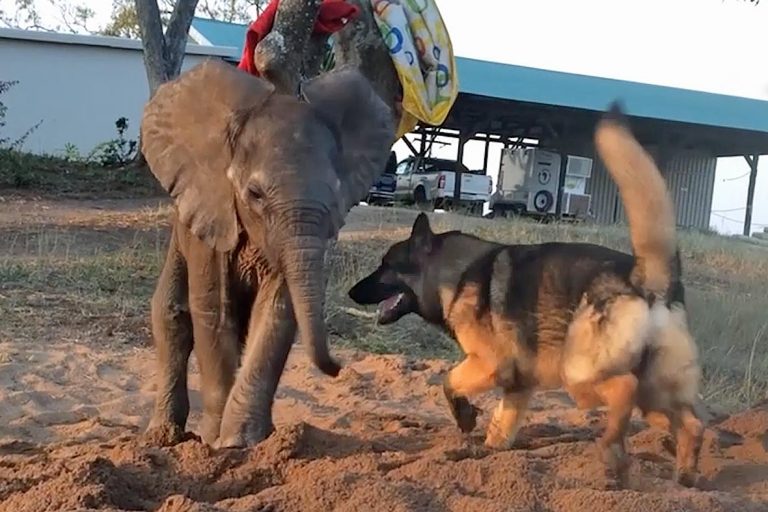 Ellie was not sleeping all day anymore! He was going out and playing with Duma instead. 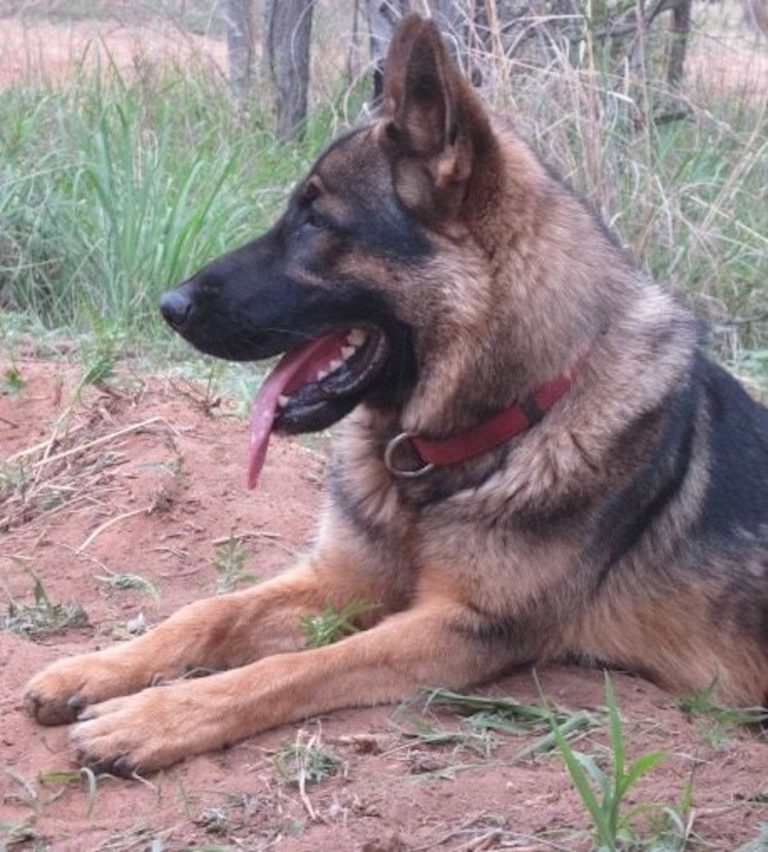 Another amazing thing that happened as a result of this friendship is that Ellie became more confident. The rescue team knew that they did the right thing by introducing the little elephant to Duma. Sadly, this isn’t a fairytale and Ellie’s condition started causing problems once again… 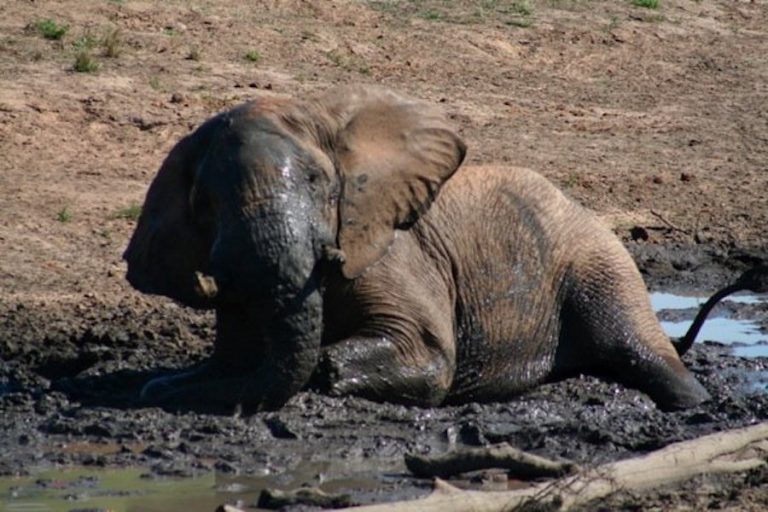 Just when Ellie was finally happy, something bad happened… he relapsed and his injury got worse. What happened next is truly heartbreaking. 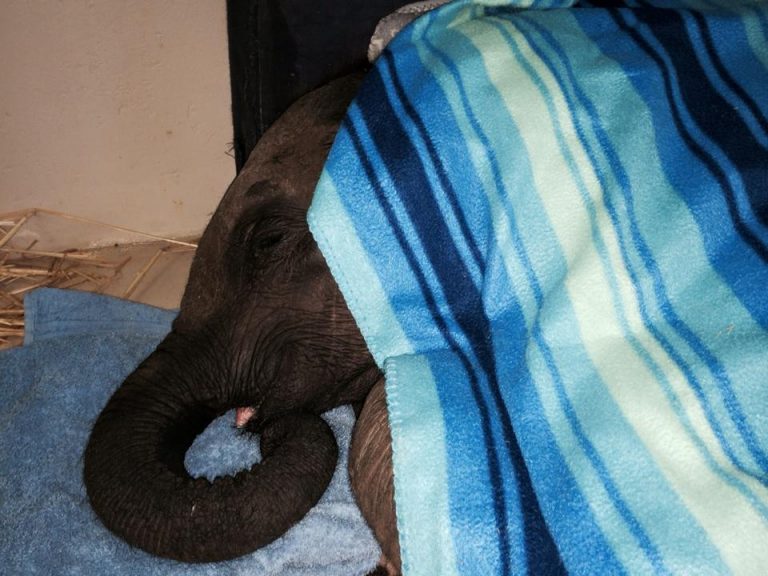 Sadly, Ellie was not responding to the treatment. His health was deteriorating every day and the rescue teamed feared the worse. Make sure to stick around and find out what happened with Ellie.

Only five months after Ellie met Duma his illness struck again, but this time it took Ellie away. The little elephant died and the rescue team was heartbroken. This is what they had to say… 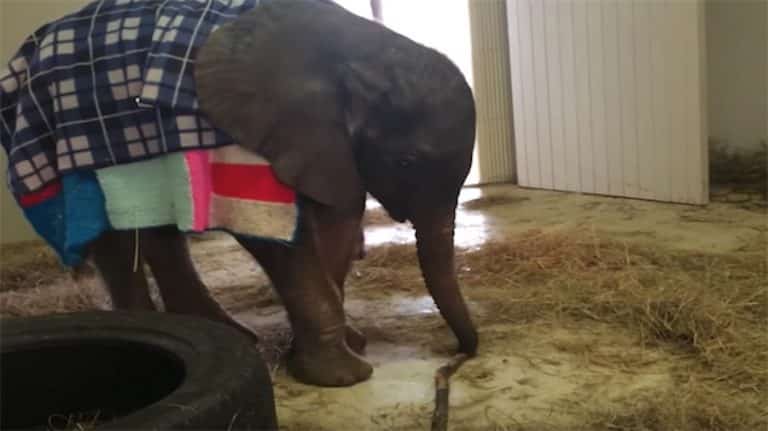 “It is with deep sadness and so many tears that we bring the devastating news that Ellie passed away gently shortly before midnight on Tuesday evening”, said the rescue team over Facebook. 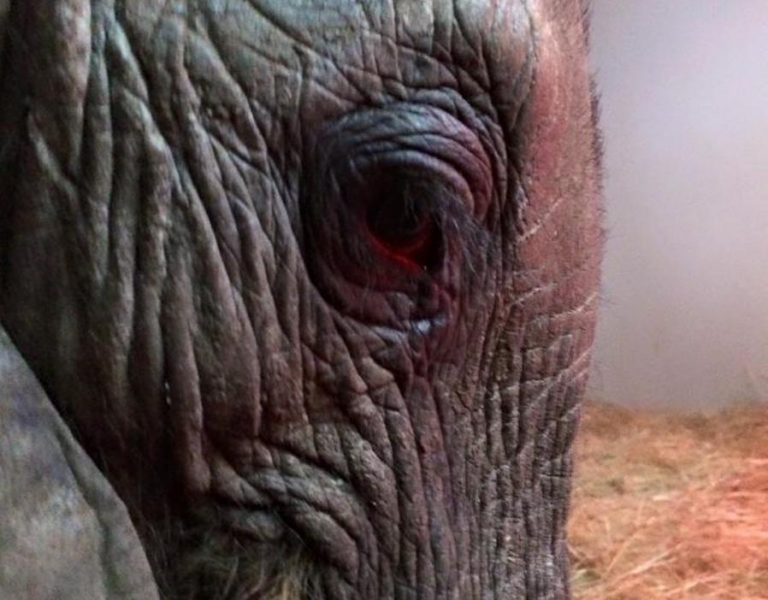 Everyone was grieving for Ellie, especially since the little fella just made a new friend and he was enjoying life despite being abandoned and left behind by his family. To make things even worse, this is what happened after Ellie died. 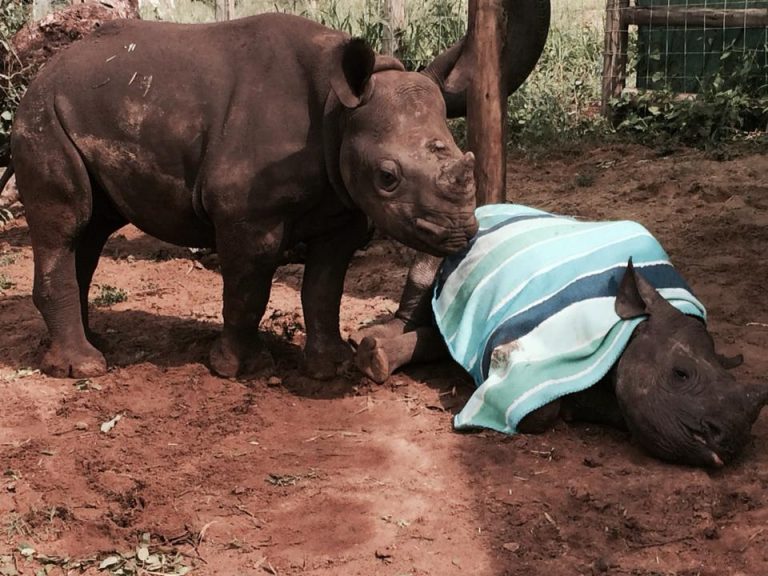 The sanctuary was attacked by poachers only a couple of months after Ellie died. This attack devastated the rescue team and hurt many of their animals, especially the rhinos. This is when they knew that they needed to make this drastic change. 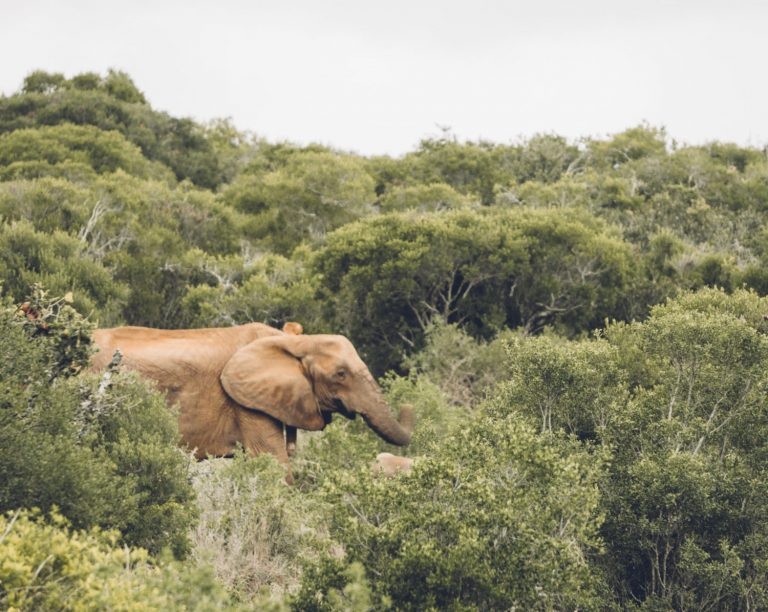 The rescue team knew that they would never be safe as long as poachers knew where they were. This is why they decided to change the sanctuary’s location in hopes of keeping the wild animals safe and sound. 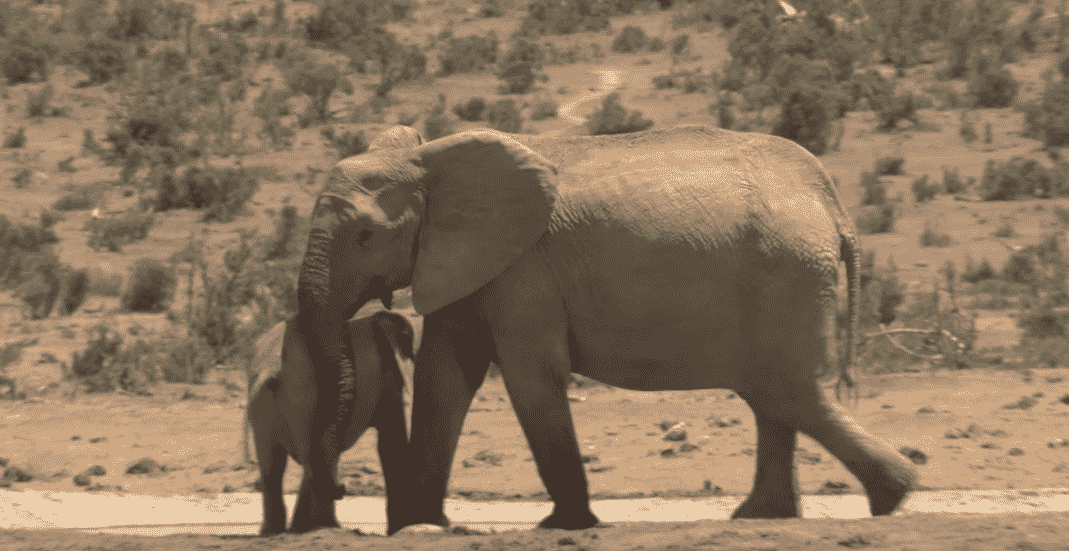 The rescue team also made sure not to unveil where their new location is so that poachers can’t attack them anymore. Nonetheless, Ellie will always be remembered despite being on Earth for such a short period of time. Duma the dog is surely never going to forget his friend Ellie as well.