You Just Wouldn’t Believe How Many Dogs This Man Rescued

Even though it isn’t fair at all, the economic crisis in Greece is affecting the lives of animals and not only the ones of people. As the crisis is becoming worse, people can’t afford to pay for the food and healthcare of their pets. This issue gets even worse because people don’t neuter their animals and they end up owning somewhere around 4-5 dogs per house. Luckily, one man has given up everything to save these pets in need. Check him out! 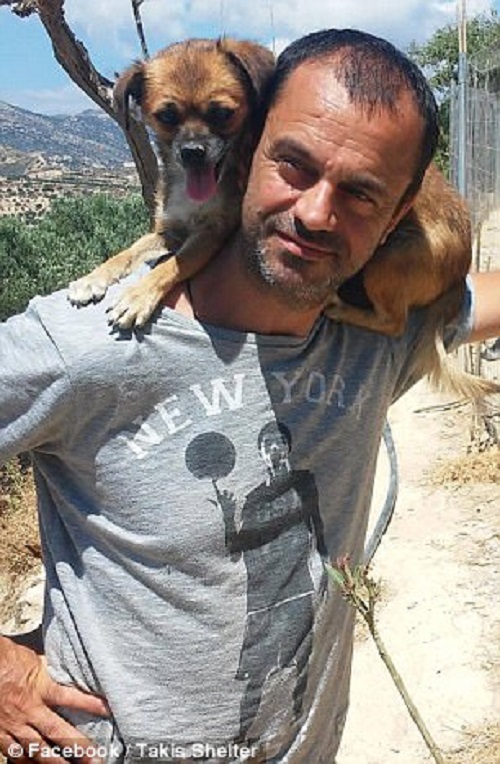 This is Theoklitos Proestakis and he used to be a successful dentist that made a decent living. That ended when he decided to give it all up and make the world a better place. The man is known as Takis by his friends and his selfless actions are making Greece a better place. Let’s see what motivated Takis to give it all up, but first I need to warn you that these upcoming pictures are truly heartbreaking. 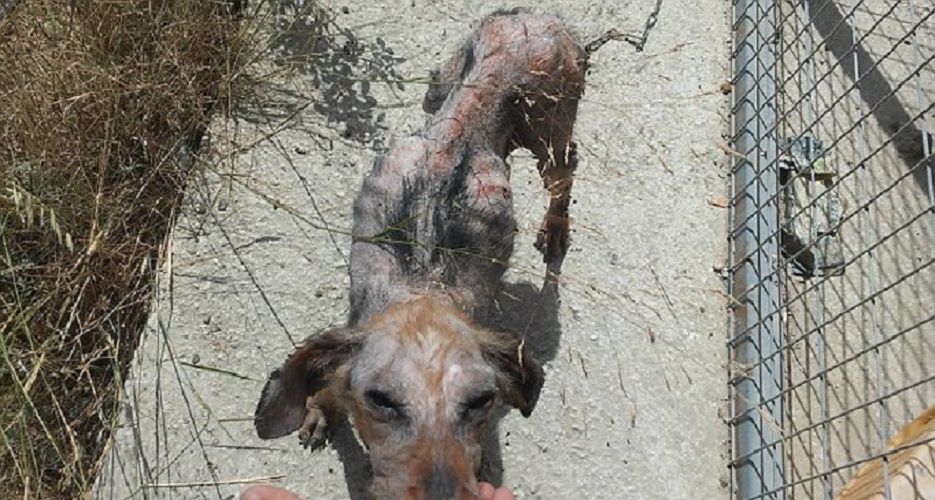 This is what happens to dogs when their owners leave them out on the streets. They don’t know how to take care of themselves and seeing this broke Takis’s heart. Back when Takis was still a dentist, he made it his daily routine to go to the garbage dump. But why would he go there?

18. Feeding Those in Need 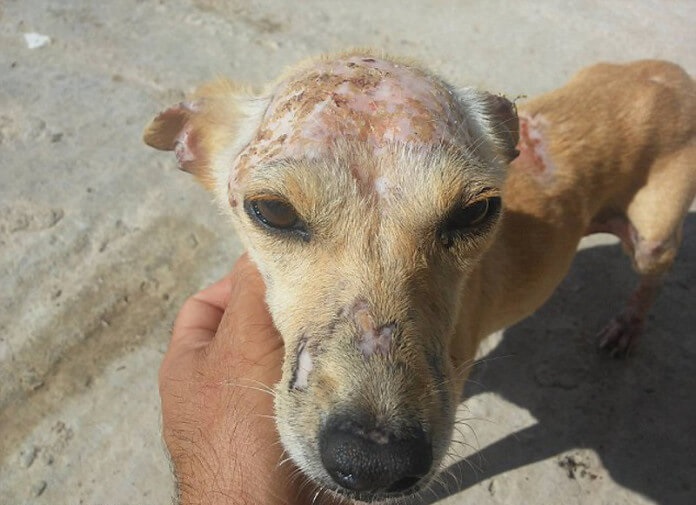 Most Greeks left their dogs at the garbage dumb because they just couldn’t afford to keep them anymore. Sadly, that’s where dogs get hurt and they end up looking like this poor fella. Seeing this, Takis made it his daily routine to drop by the garbage dump and give them some food and water. But after a while this just wasn’t enough… 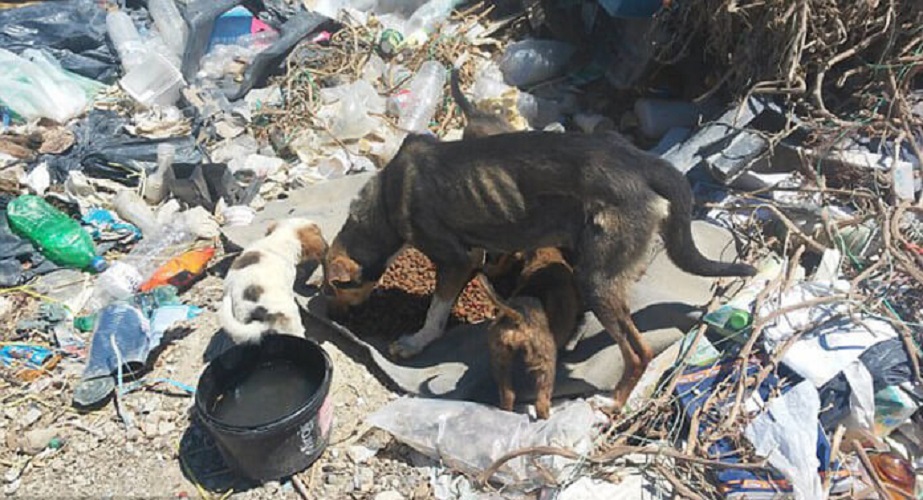 Even though Takis was devoted to helping the animals that were thrown to the garbage dump, he knew that this wasn’t enough. He needed to do something more for them, but this required him to take a huge risk. You won’t believe what this amazing man did! 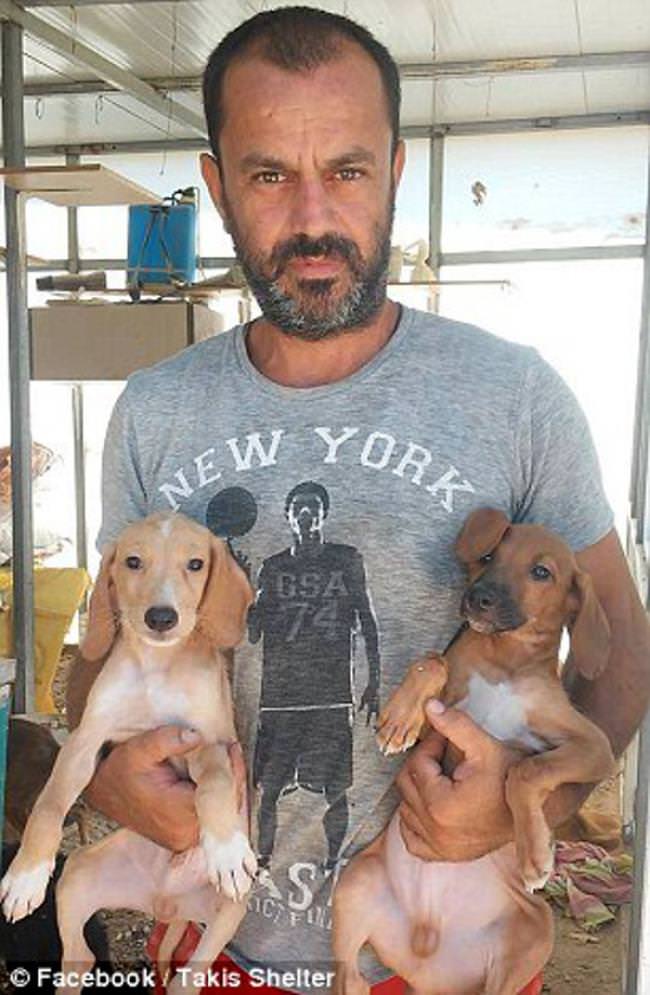 Takis knew that even though he fed the animals they need a place to stay, and a real place, not a garbage dump where they could get injured. This is when Takis realized that he needs to do everything in his power to help these poor animals. What Takis did next is truly amazing. 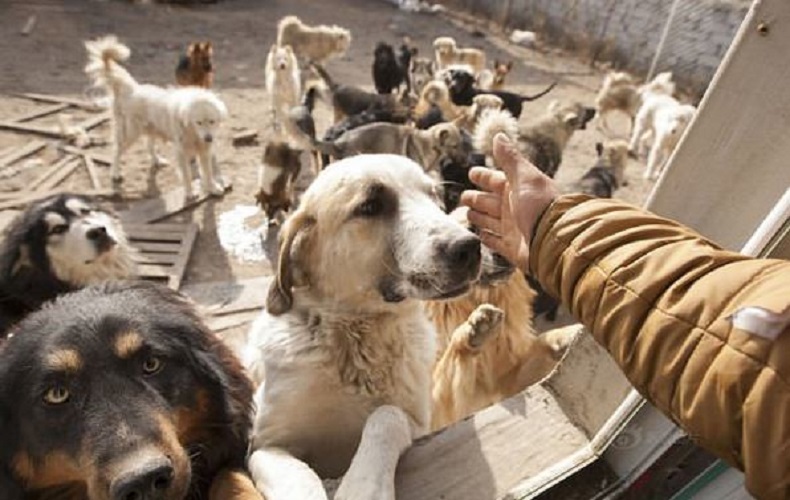 Takis left his job as a dentist and started working full time towards building a shelter for these poor pups. The only thing he wanted now was to provide all of Greece’s abandoned animals with a safe house. Although, things are not easy for Takis because he is all alone.

14. Saving One Dog Every Day 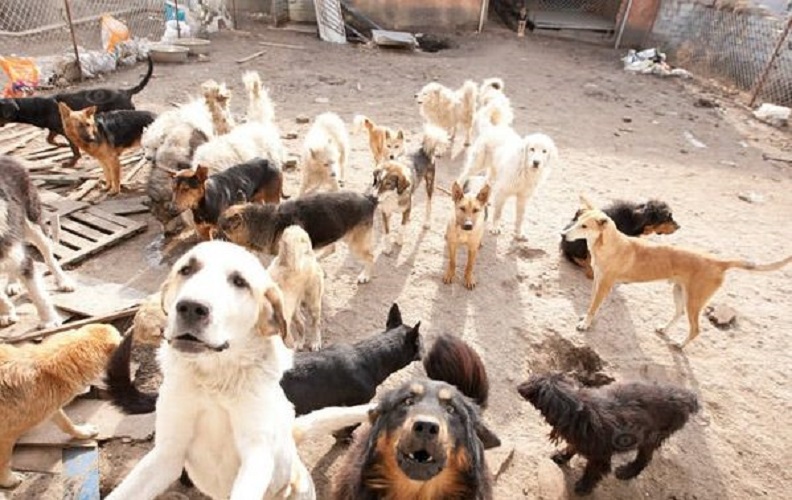 Even though he is all by himself, Takis still manages to save one dog per day. You know what’s even more amazing? He sold his car and caravan which means that he is walking all day long. Now, this is true determination. Takis never clocks out because he always does this next thing after finding a new dog. 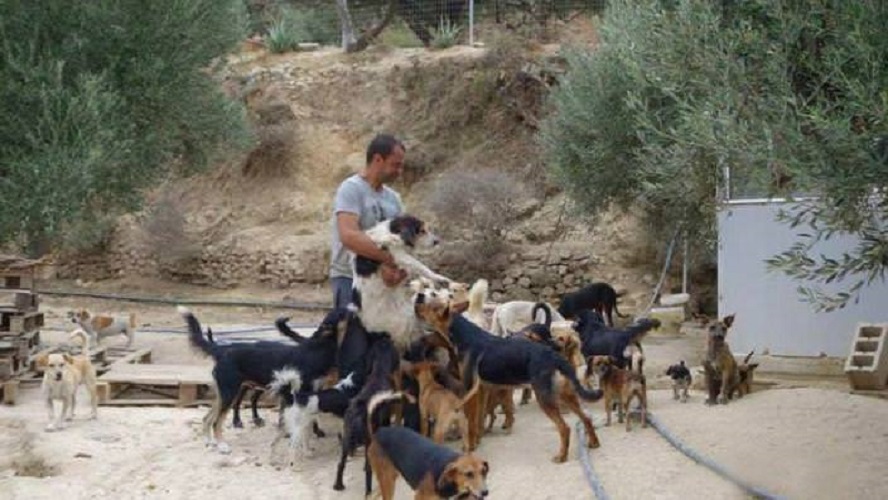 Takis is on a never-ending shift because every time he saves a dog, he then spends hours taking pictures and posting them online in hopes of finding an adoptive family. Despite his best efforts, the upkeep of the shelter is way more than Takis can afford, now that he doesn’t have a paying job anymore. This is how much the entire operation costs. 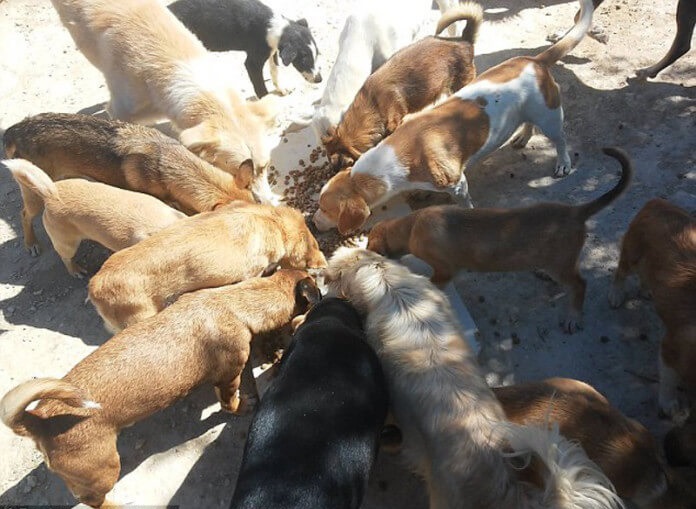 The shelter is huge, measuring 5,200 square meters and the monthly expenses are too much for Takis to afford on his own. The monthly fee that Takis needs to pay amounts to $2,275. While this might not be that huge of a sum in the US, it’s actually quite hard to come by in Greece. How do you think Takis comes up with money for this? 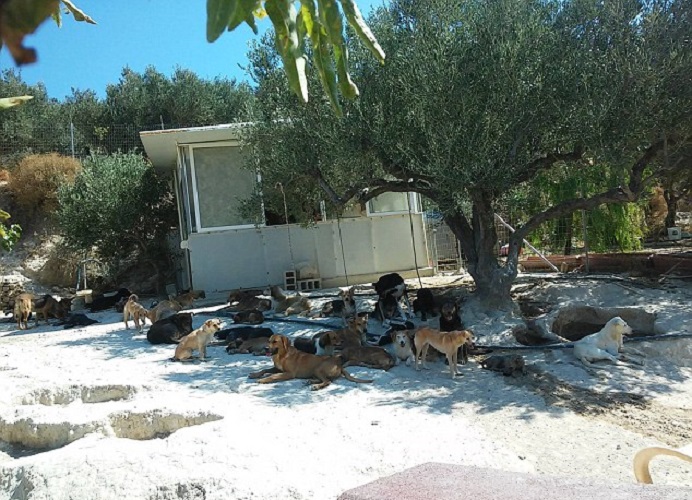 Even though Takis is trying to make the world a better place and he has given up everything for this, the local authorities are not willing to help him. Takis doesn’t receive any donations or help from the authorities and he has to rely on donations. You won’t believe where most of his donations come from. 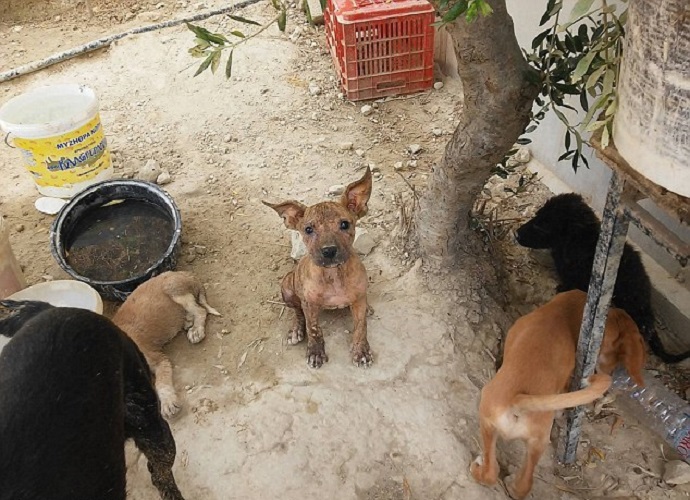 The entire operation is being sustained by donations. Considering that Takis doesn’t have time to work as a dentist anymore, he doesn’t have any other option than to plead for money. While some might expect that these donations would come from Greece, this is not the case at all. These are the regions who are sending the most money to Takis.

9. The United States and Europe 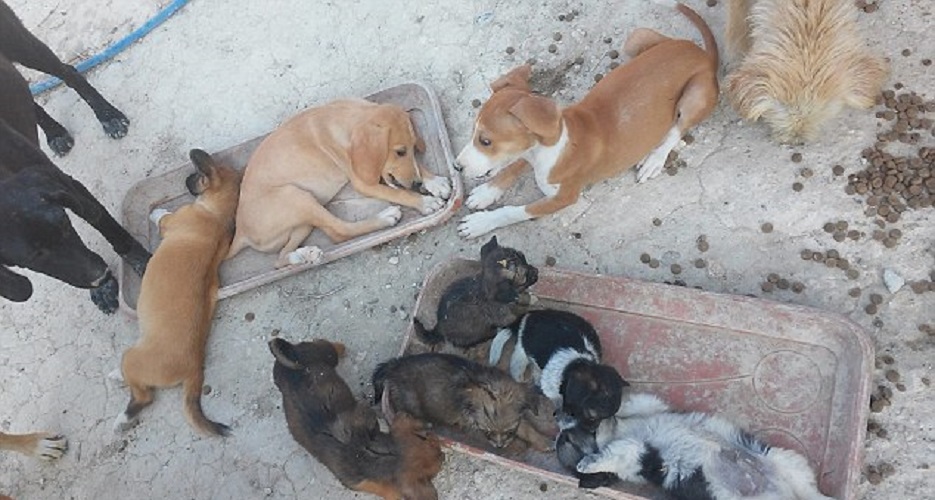 Somewhere around 98 percent of all the donations that Takis and his shelter receive come from the United States and Europe. While receiving donations is helping Takis, he can’t help from feeling alone when seeing that his neighbors are not helping him at all. But this doesn’t mean that Takis is ever going to give up. 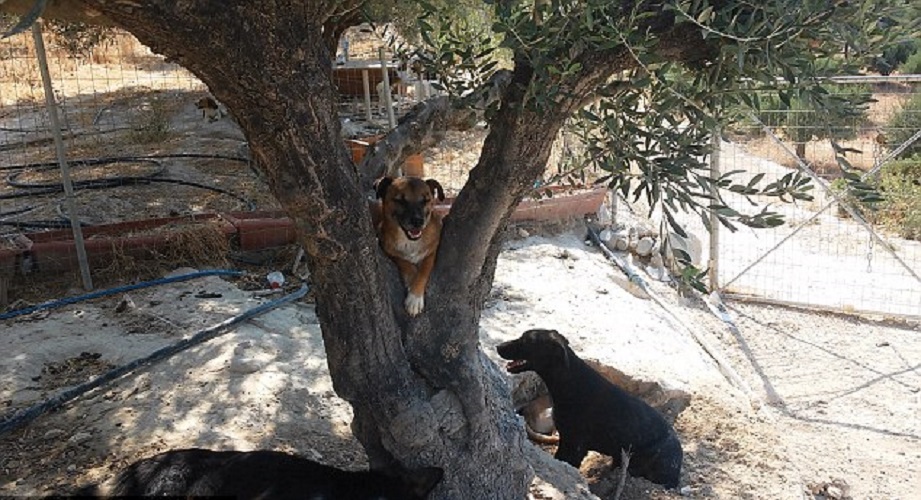 Greek people don’t neuter their dogs because the cost is just way too high and Takis made it his mission to do that. Over the course of three years, Takis paid to neuter for more than 50 dogs. Check out what Takis is saying about this mission of his, to make the world a better place. 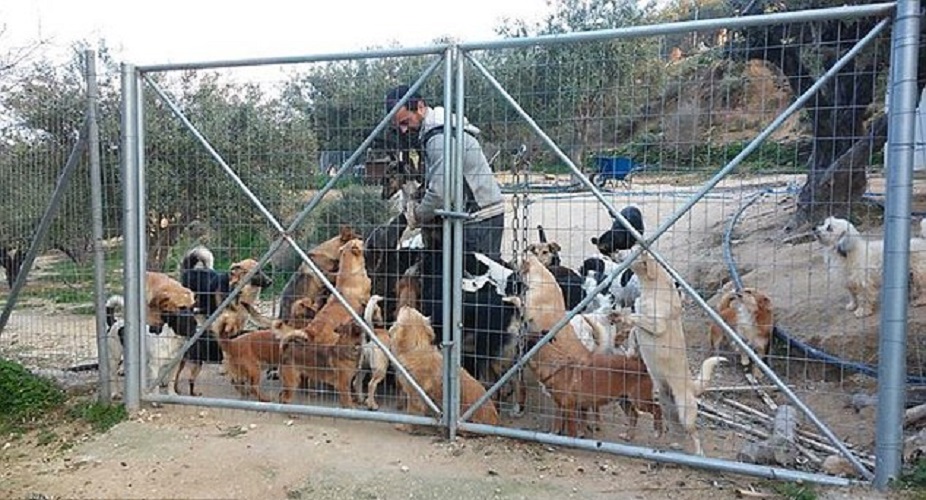 “It’s hopeless, but it’s better than nothing”, said Takis when asked about how he feels about saving a new dog every day. 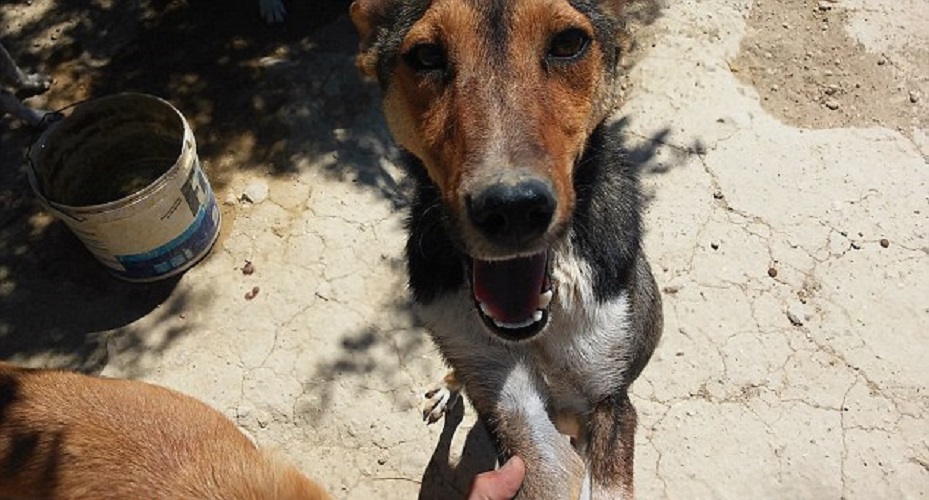 Considering that Takis is fighting against the odds all by himself, his determination to provide these unfortunate dogs with the love they need is admirable. You won’t believe how many dogs Takis saved until now! 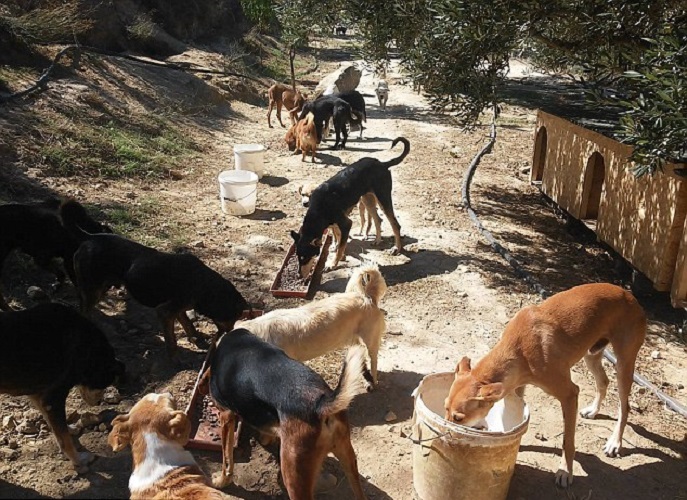 Takis managed to save somewhere around 200 dogs that were abandoned across his region. Although, some dogs require something more than food and shelter. Scroll down to see how badly this next dog looked when Takis found him at the garbage dump. 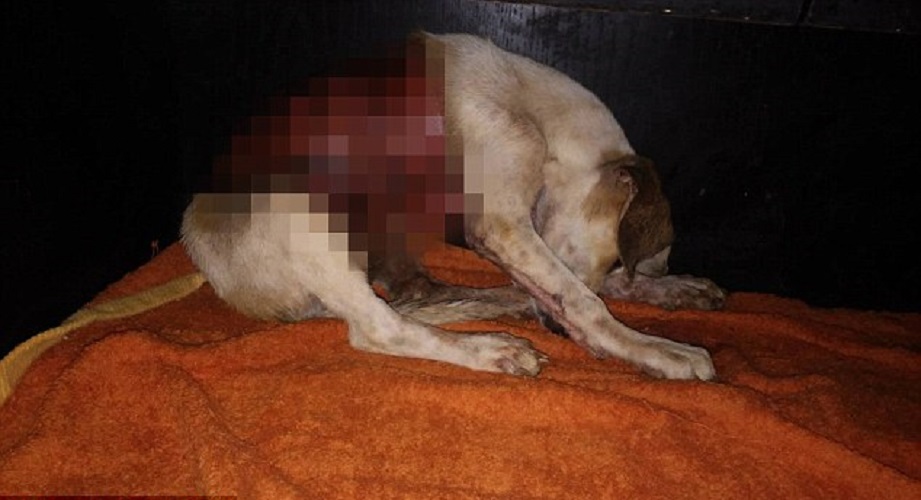 Takis named this dog Fellnase and the reason his torso is pixelated is that he was skinned alive! Seeing this, Takis was terrified and he knew that he needed to make Fellnase feel better. 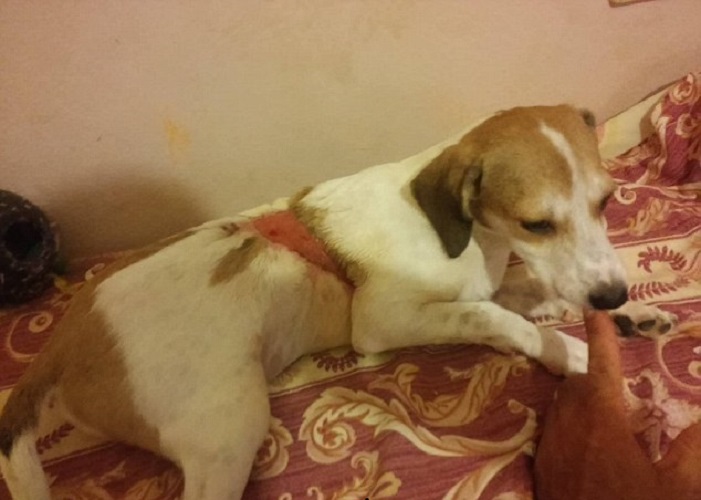 Takis rushed Fellnase to the vet and he is feeling better now. Although, the dog is going to be left with terrific scars for all of his life. 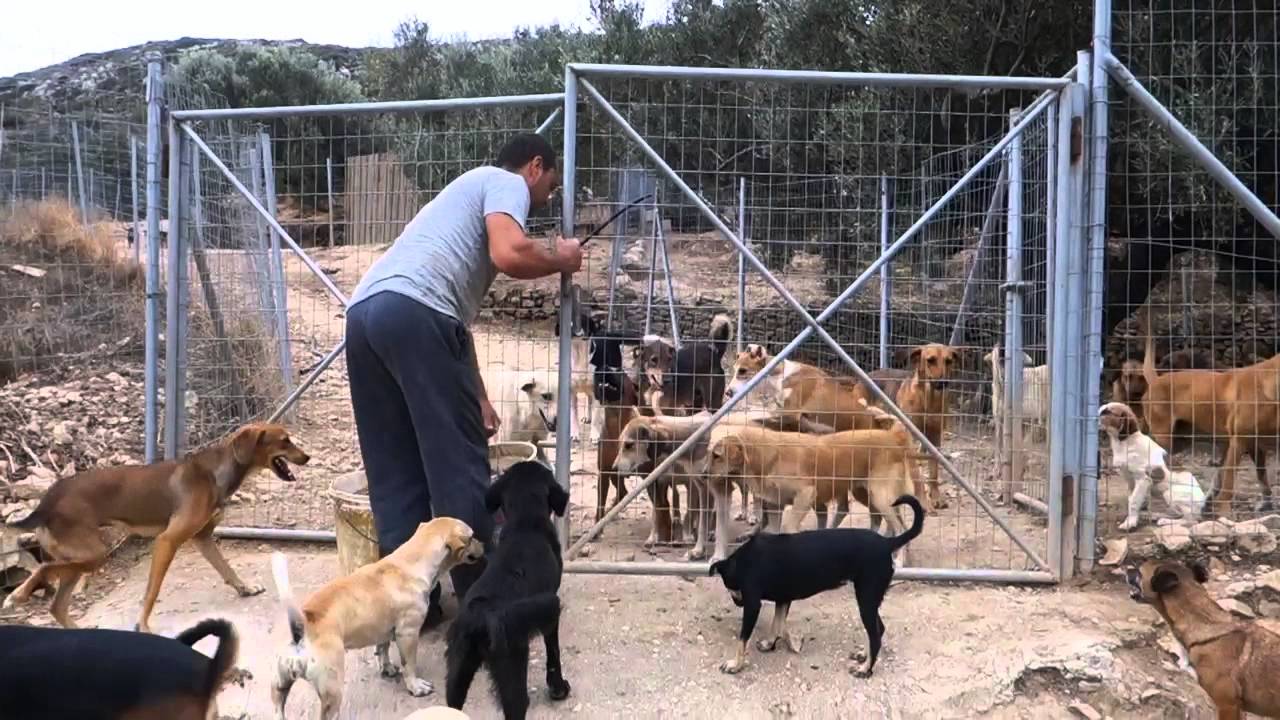 Takis is a lifesaver and there’s no doubt about that. Let’s hope that more people hear about this shelter and decide to lend Takis a helping hand, maybe even the local authorities will give him some donations.

1. Making the World a Better Place 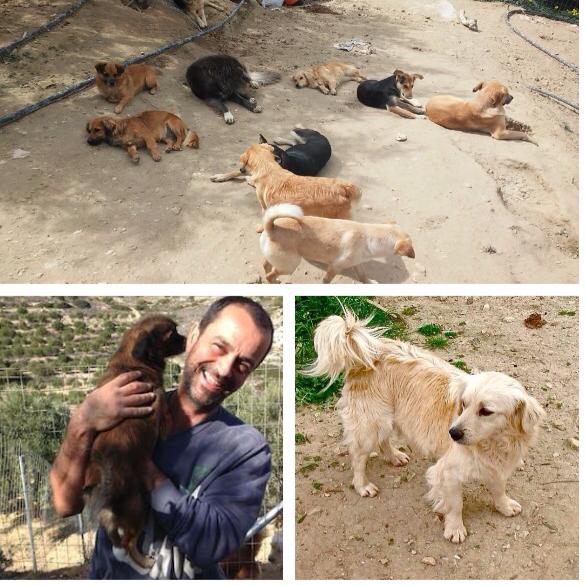 The world would be a better place if there were more people like Takis around. Would you give it all up to save animals in need?