The vows one takes when they get married are sacred, but not many people find the courage to stay with their significant other when misfortune finds them. The same happened to this woman, a mother of four little angles, who got dumped by her husband after she got paralyzed. She suffered a rare spinal stroke that left her unable to move or feel her legs. But another man brought back a smile on her face and you won’t believe how the two of them met… 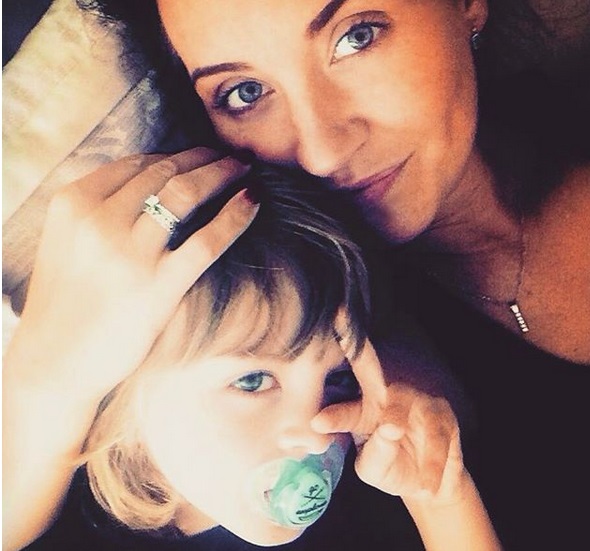 It’s been almost two years since Riona Kelly had a spinal stroke. She was paralyzed from the waist down. After the accident, the bad news continued when her husband took an awful decision… 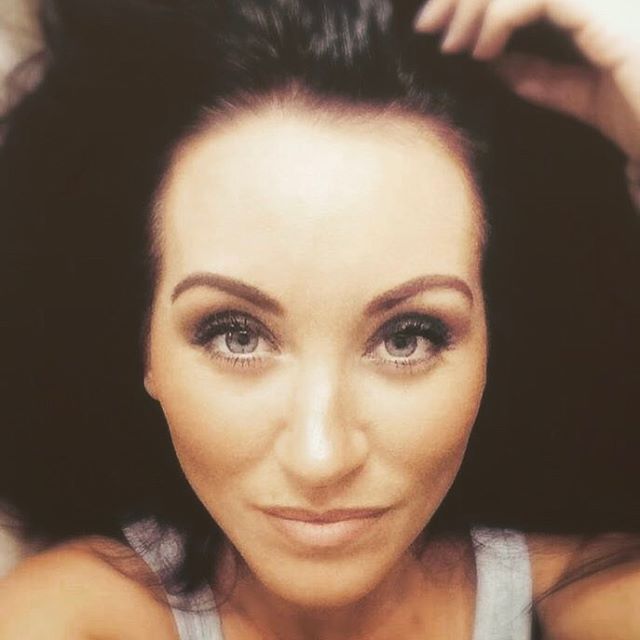 That is what doctors told her after she suffered the stroke. And on top of that, the man she was married for 14 years, Richard, didn’t have the guts to deal with it. Although they had four children and they were married for so long, he decided to step away. Kelly was devastated but soon discovered that fate had other plans… 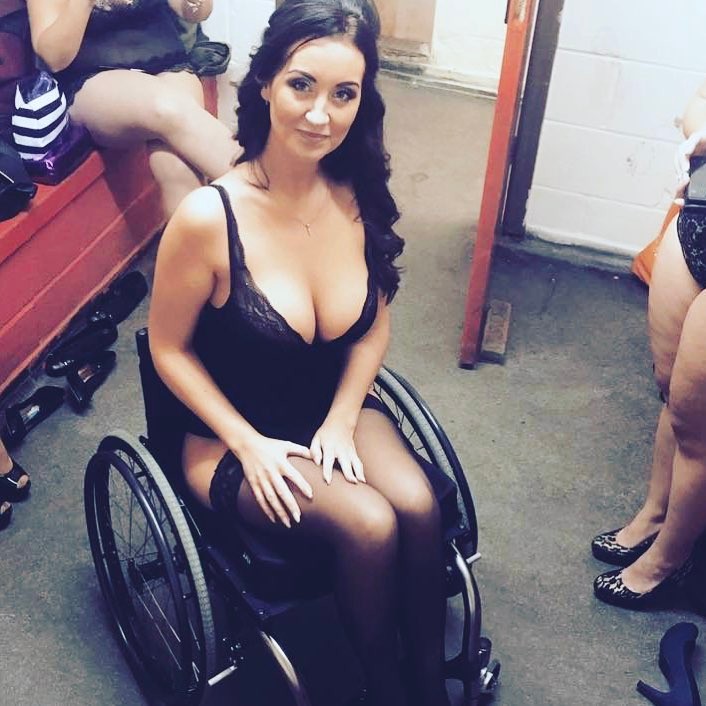 In an interview, Kelly said that her husband asked for a divorce. ‘After he asked me for a divorce I was left completely alone’. She not only had to deal with her new condition but also with raising her kids alone. On top of that, she had nobody by her side. Little did she know that soon she’ll meet the love of her life… 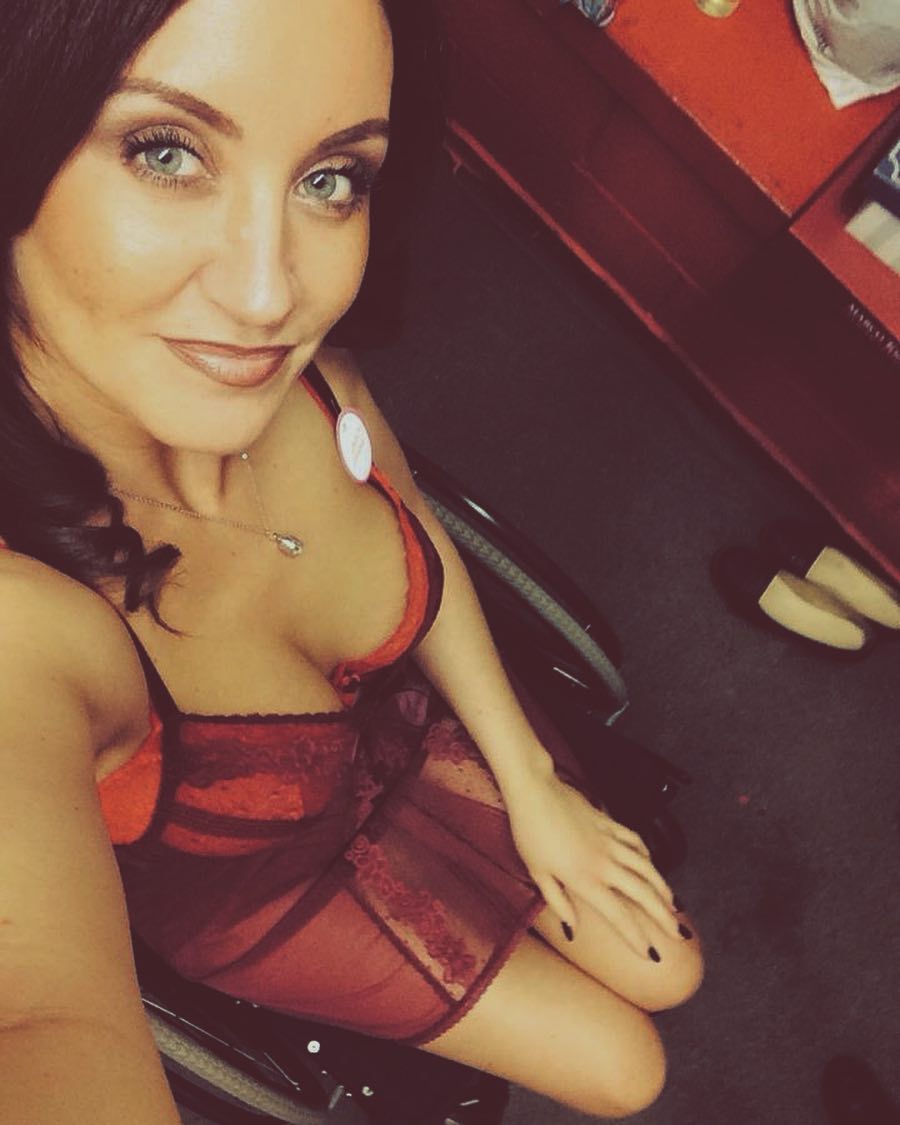 A year and a half before her stroke, Kelly was in a car accident that made her recovery from the stroke even harder. She lost all hope and stated that she would have accepted to end her life if she was given the choice. But she had to be strong.

16. Determination Was All She Needed 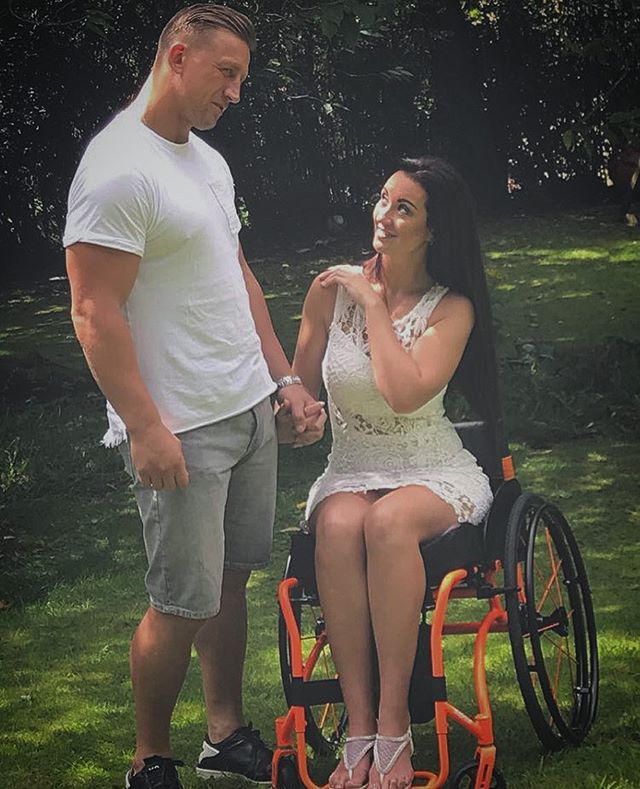 At the hospital, she was told that she would recover in 6 months or a year. Even though it felt like an eternity, her children were by her side and she had to be strong for their sake. So she started looking for a personal trainer. Little did she know that man would change her life!

15. Social Media to the Rescue 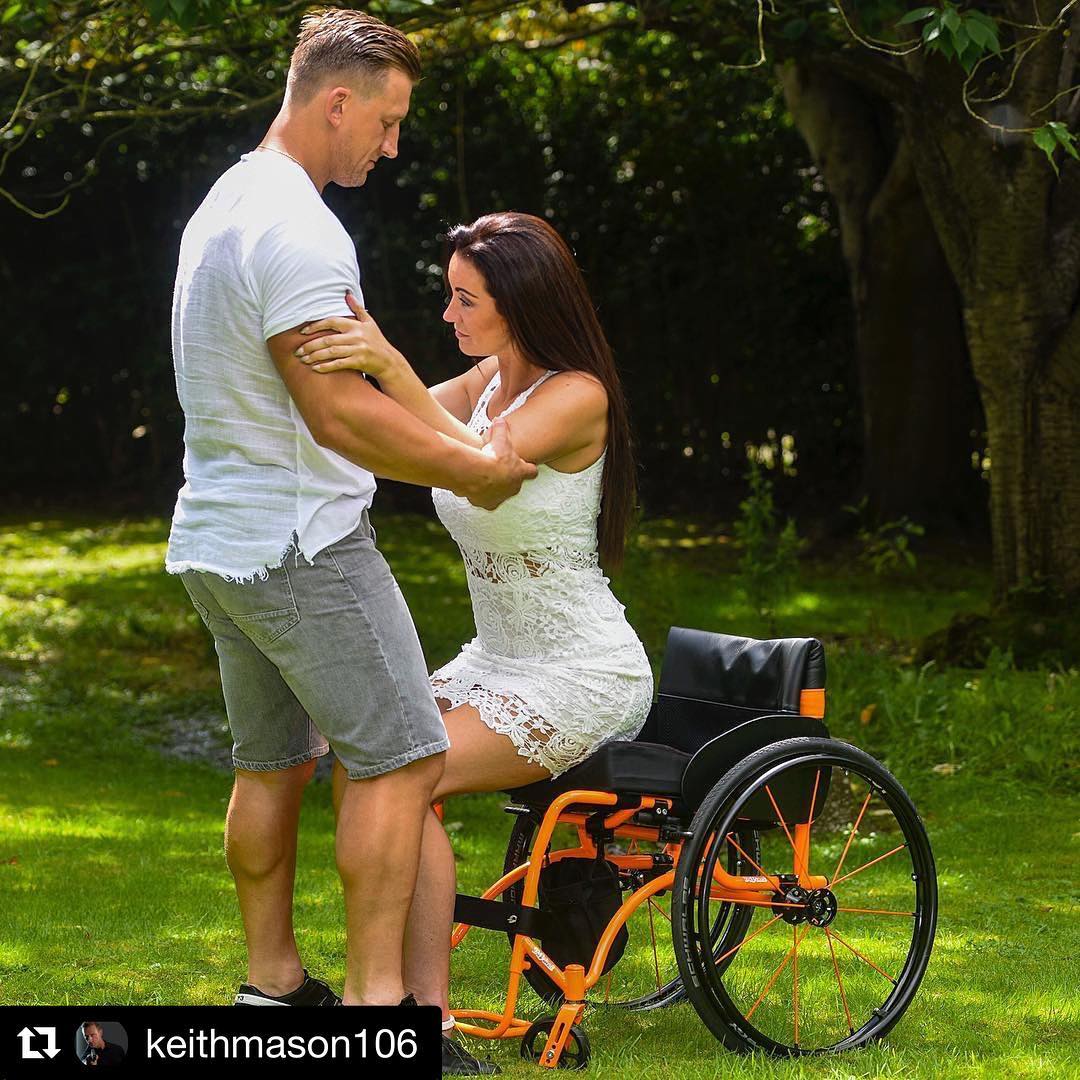 She posted on Facebook an announcement that she was searching for a personal trainer that would help her recover, and some friends suggested to look for Keith. Everything would turn for the better after that. 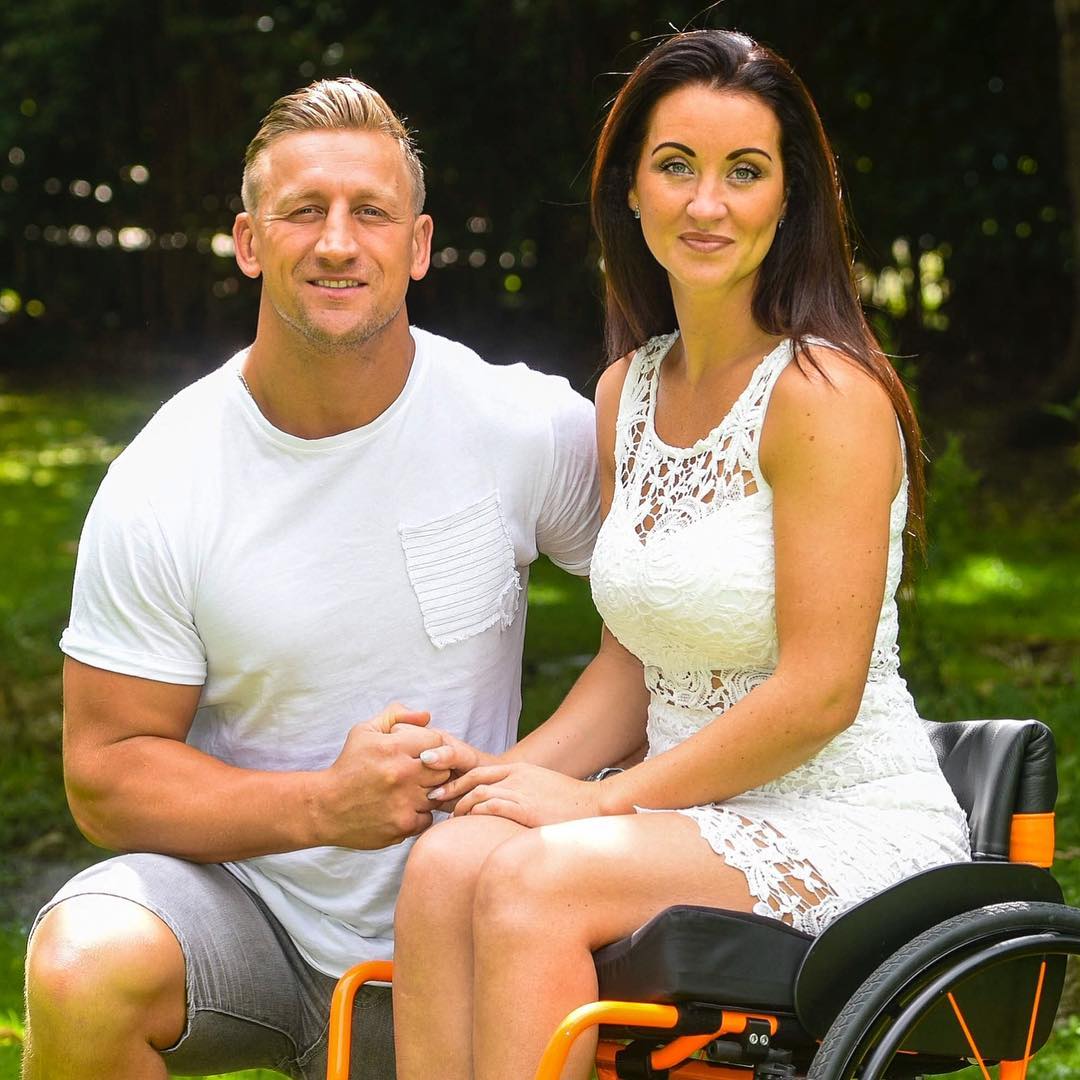 Kelly and Keith worked hard on her recovery and even outside their training sessions, he would call to see if she was doing fine. ‘Our relationship blossomed from there’, said Kelly looking back.

13. The Life She Deserves 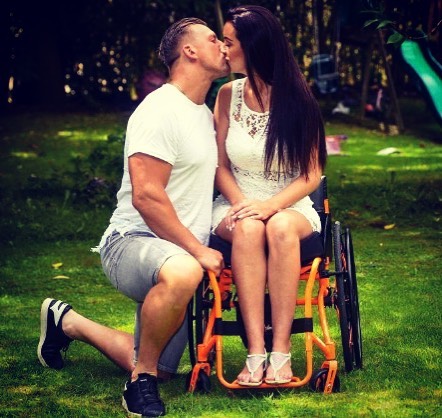 After 11 months of training, she said that she finally feels like she leads the life she deserved, next to the man that loves her and her children. He was there to help her get back on her feet and support her. 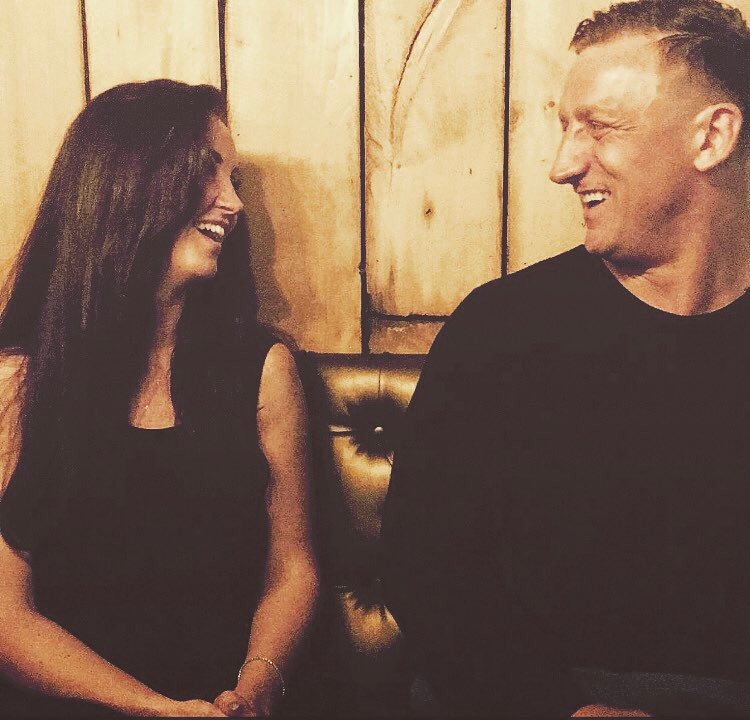 Keith was a rugby player and now he’s the man that inspires people to be the best version of themselves. He also admitted that in turn, Kelly has been an inspiration to him. What she said next, will bring tears to your eyes. 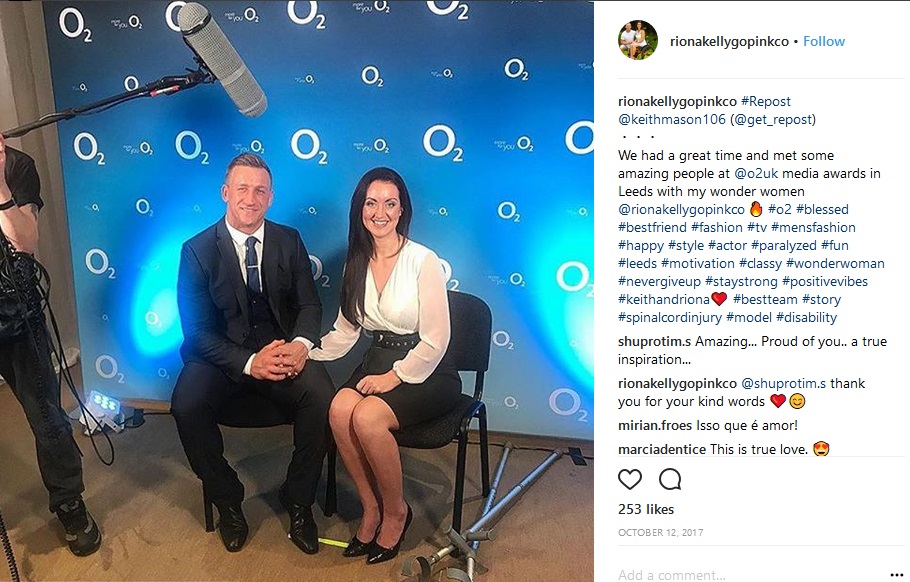 Kelly said that ‘looking back, going through what I did was the best thing to ever happen to me.’ You can call it fate, but her misfortune made Kelly realize who she was and what was her worth. She discovered true love and also became famous! 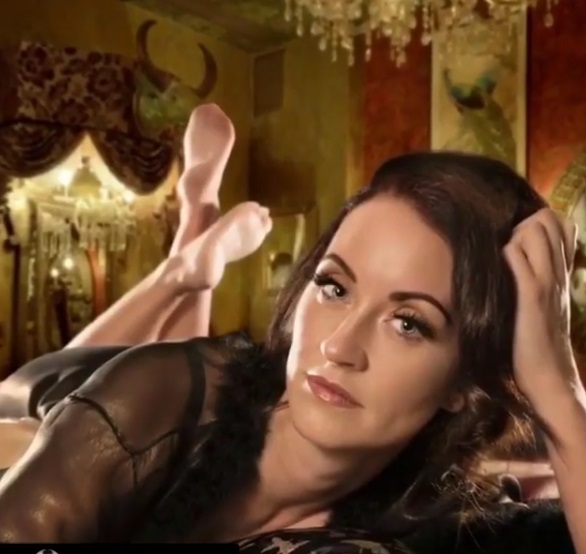 Riona was noticed by ‘Models of Diversity’, with which she signed up and then she also appeared in a TV ad. It looks like all the suffering turned for the better.

9. What Doesn’t Kill You Makes You Stronger 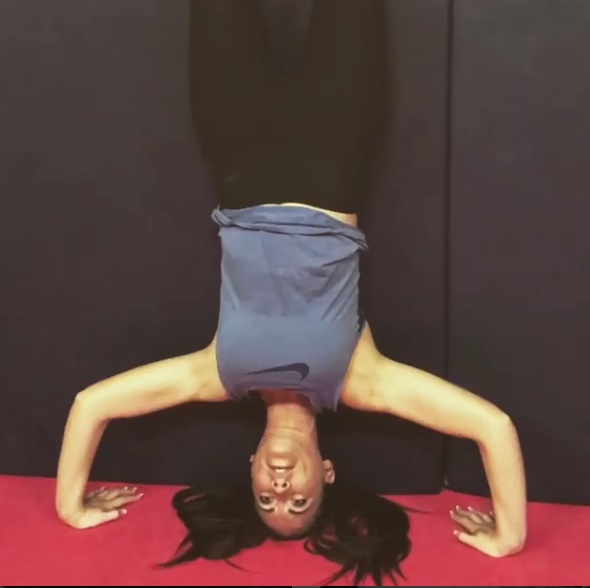 With a lot of determination and love from both her children and Keith, Riona fought back and is now the best version of herself. She made a full recovery and she’s happier than ever. Let’s see what has she been up to lately. 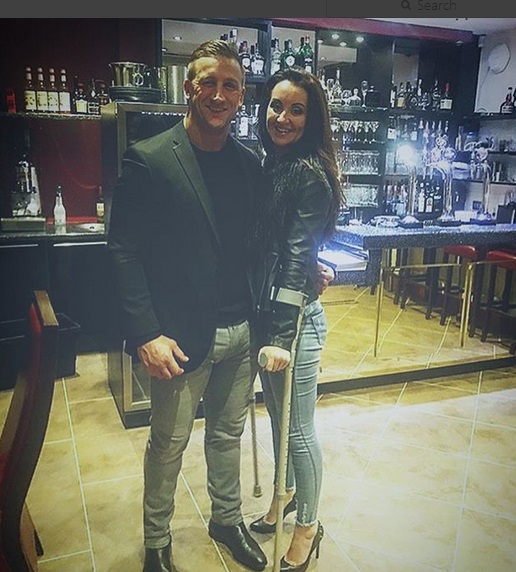 On her Instagram account, @rionakellygopinkco, she added a lot of photos and videos of her progression in training. All of her friends and followers on social media applaud her optimism and her strength.

7. You Write Your Own Story 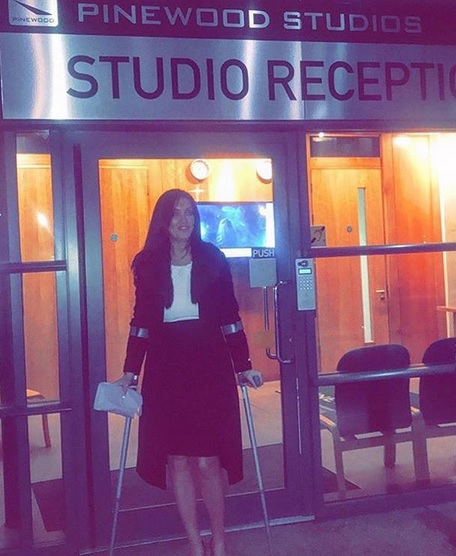 She realized that through such a horrible experience you write your own story and ‘no matter what life throws at you’, you should find hope, love and the will to carry on. 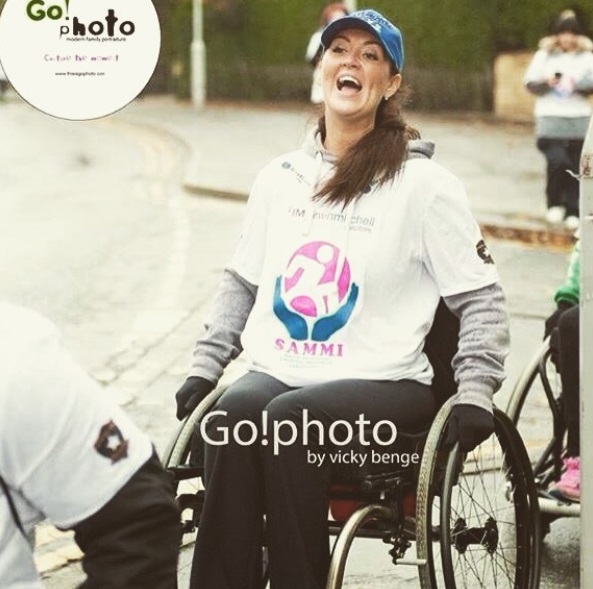 ‘Honestly we have a wheelie good time’ she said while posting this picture on Instagram. The journey to her recuperation has been difficult, but she found happiness next to people that encouraged her to go on. 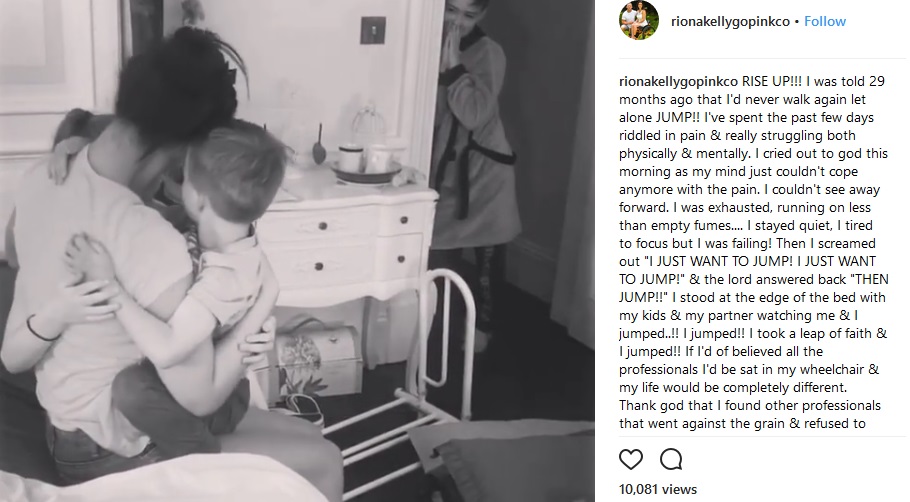 Kelly thought she’d never walk again, but after 28 months, not only did she walked, but she could make a high jump on her bed, as her kids cried and hugged their mom-hero. In a heartbreaking video that she posted while making the jump, she wrote: ‘I JUST WANT TO JUMP! I JUST WANT TO JUMP!’ 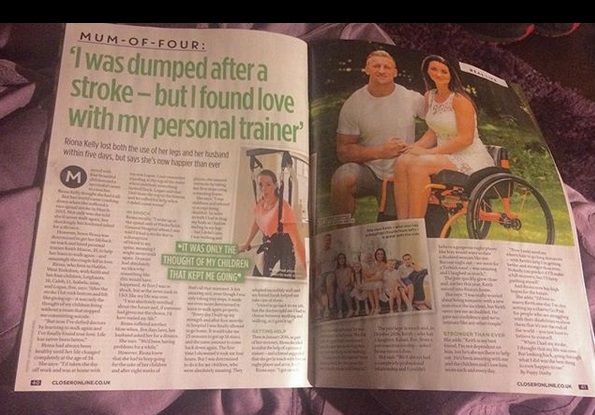 A small jump for someone who has been in so much pain and who has had her heart broken was actually a big leap of faith. Instead of sitting in her wheelchair, she took a chance and not only she got her life back, this new version was way better!

3. ‘These People Gave Me Hope’ 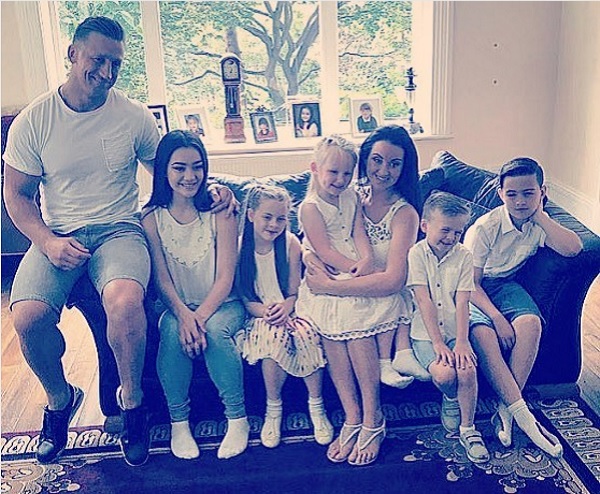 Kelly said in a social media post that ‘these people gave me hope & didn’t just help me fight they made me fight’. Both Keith Luke Mason and Matthew McArdle helped her to fully recover. There were a lot of setbacks and tears along the way too. 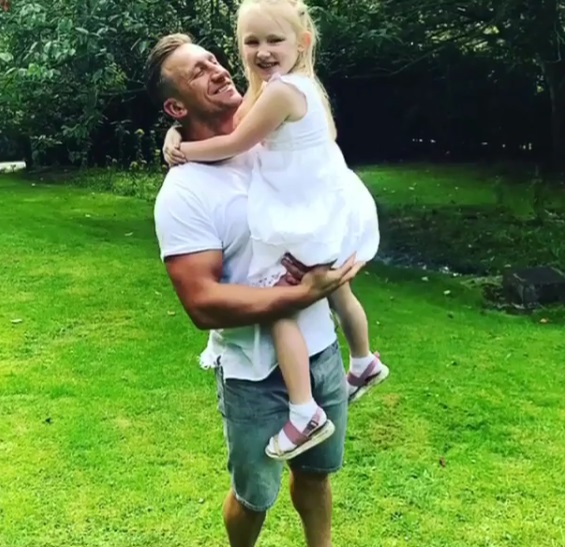 Kelly believes that a person only needs to get a win, a positive thing in their lives so that they can gather the strength to push harder. 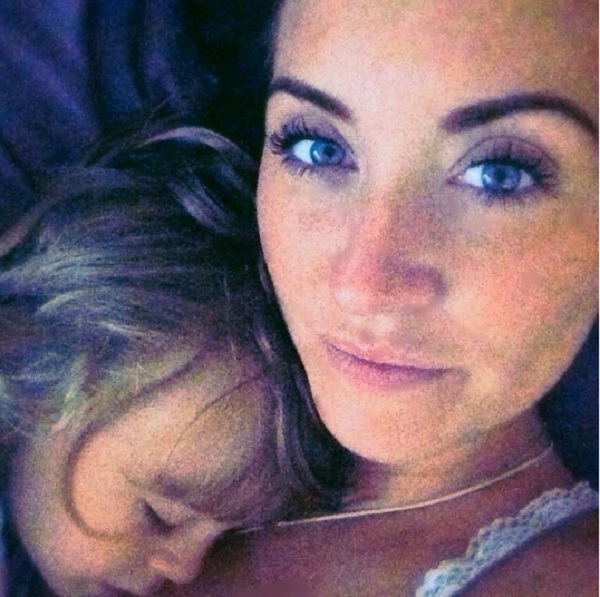 Kelly is an inspiration to all of us! She told the public that ‘sometimes in life, we need to take that leap of faith & just jump into life!’

And so she did, she took a huge leap and found out that life is hard, but it can be amazing next to people that love and trust you.