Werner Freund is a 79 years-old man who owns a wolf sanctuary. What’s special about this sanctuary is that Werner doesn’t simply care for them, he lives with them! 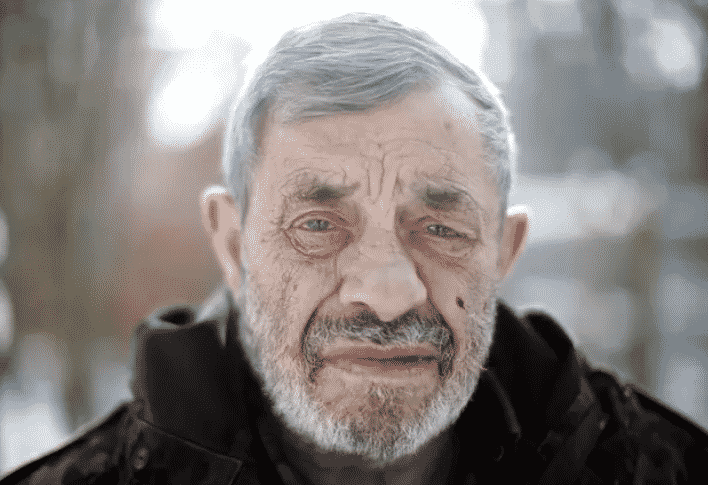 The man is fearless and the wolves respect that. You won’t believe how the man spends his days among these beautiful creatures. 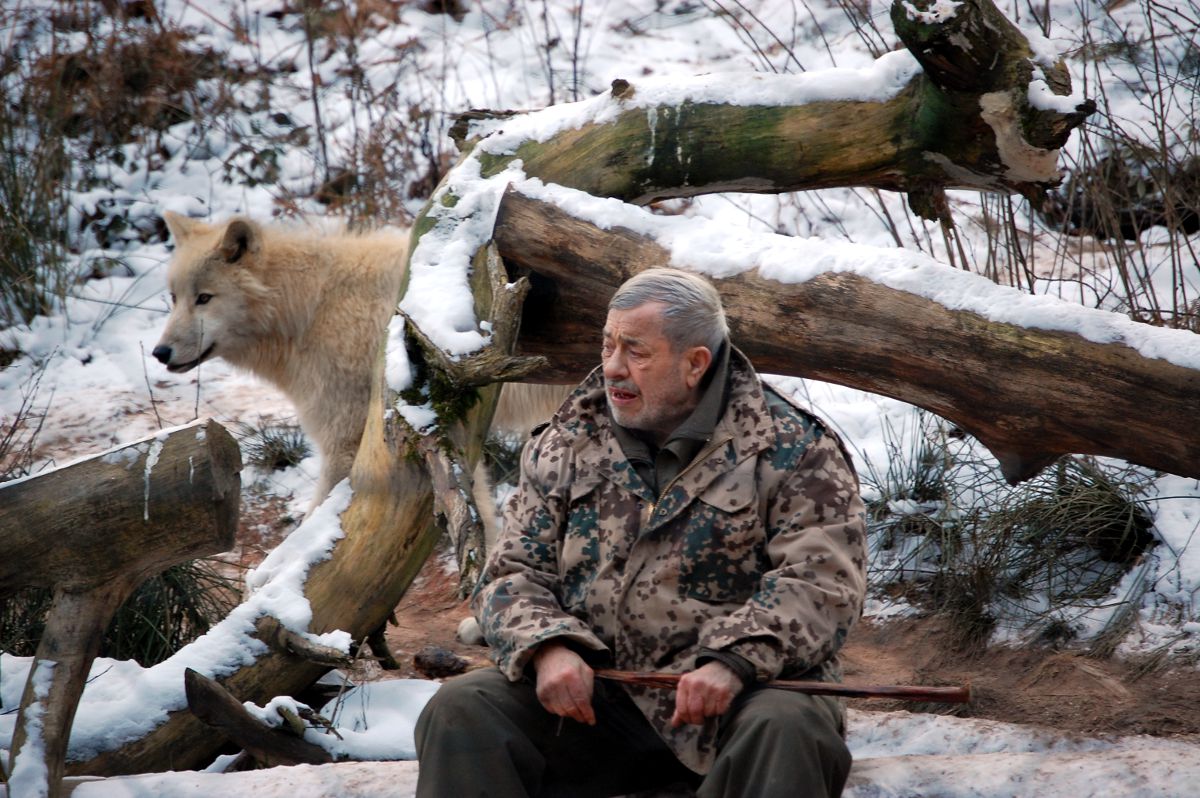 While Werner Freund might look just like an average man, but he is more than that! He is the Wolfman. This man used to be a paratrooper and this should speak volumes about his courage. The next picture will show you exactly how brave he is. 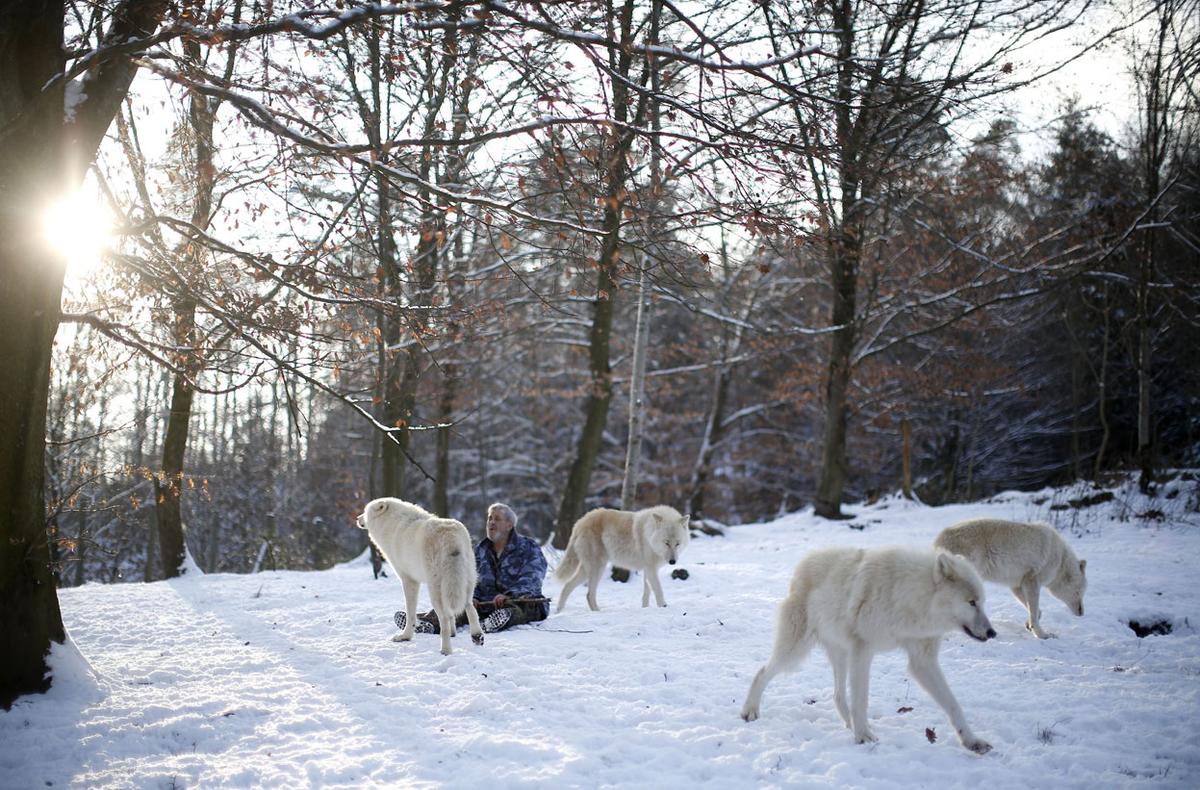 Werner has lived among wolves for the past 40 years on his estate in Merzig, Germany. Despite his old age, Werner is clearly the leader of this pack. 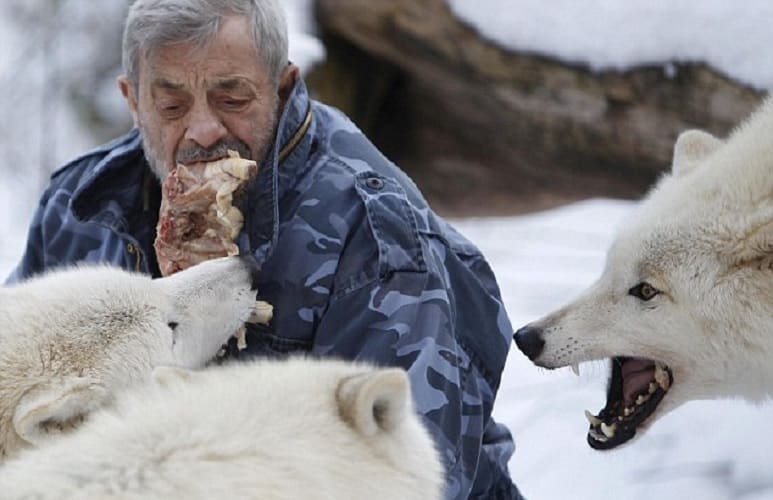 The man has been living with wolves for so long that they are accustomed to his presence. In fact, they treat him just like the leader of the pack. As crazy as this might sound, the wolves share their meal with him. 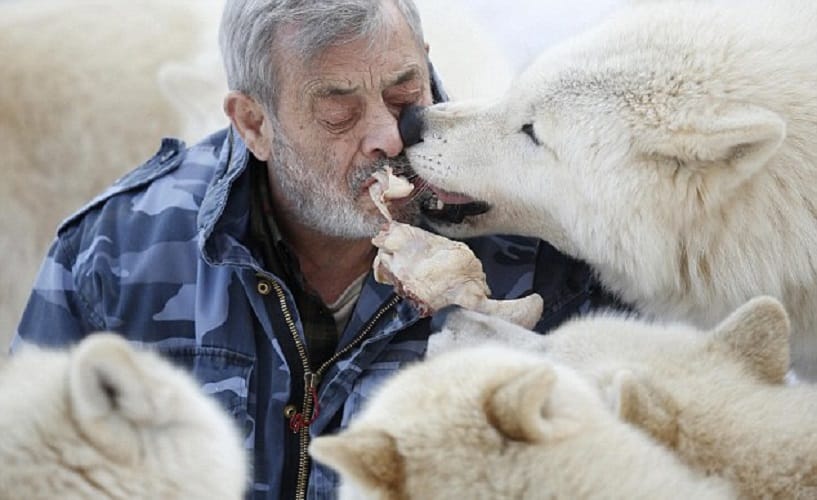 Wolves sense when someone is afraid and they usually attack, but this isn’t the case with Werner because he doesn’t show any signs of fear. How do you think Werner acquired the wolves? Beware, the next picture is not for the faint of heart. 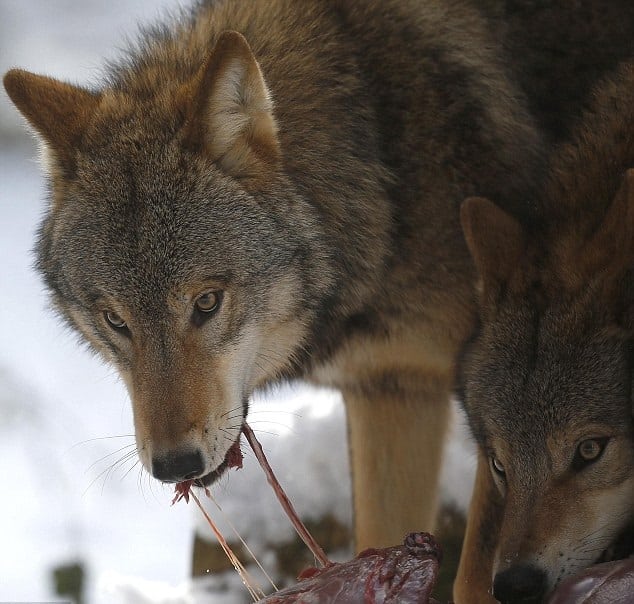 Werner acquires these wolves from zoos and animal parks. He takes them in since they are cubs and that’s why they know better than to mess with him. You won’t believe how they behave around him. 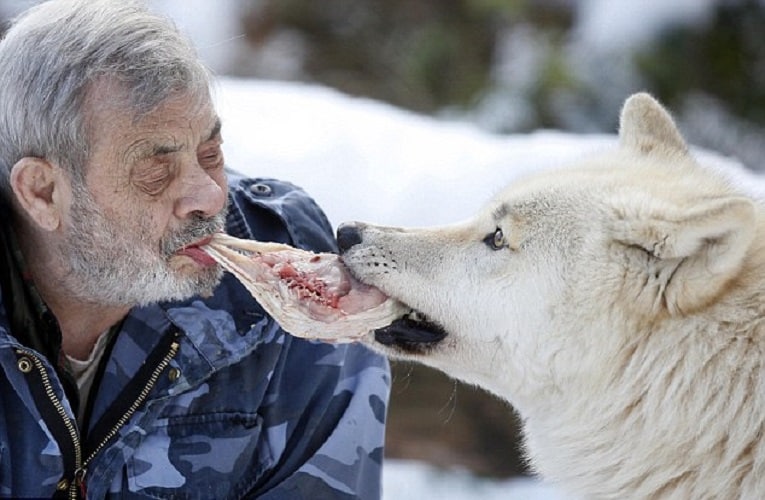 Even though wolves are not known to be friendly with humans, they act really different around Werner. The wolves love being around him and they behave playfully, but there’s a good reason behind that. 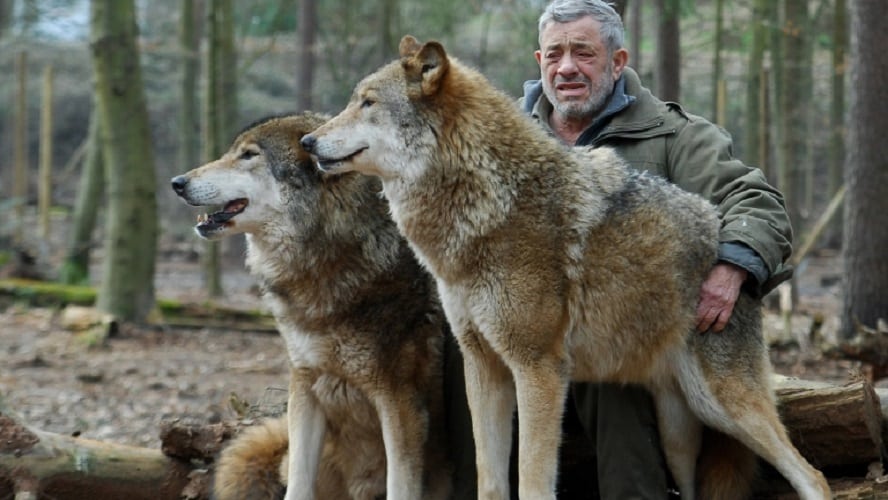 Werner says that he exerted his dominance ever since they were cubs and this is why they know that he’s the boss. Can you guess how many wolves Werner has in his sanctuary? 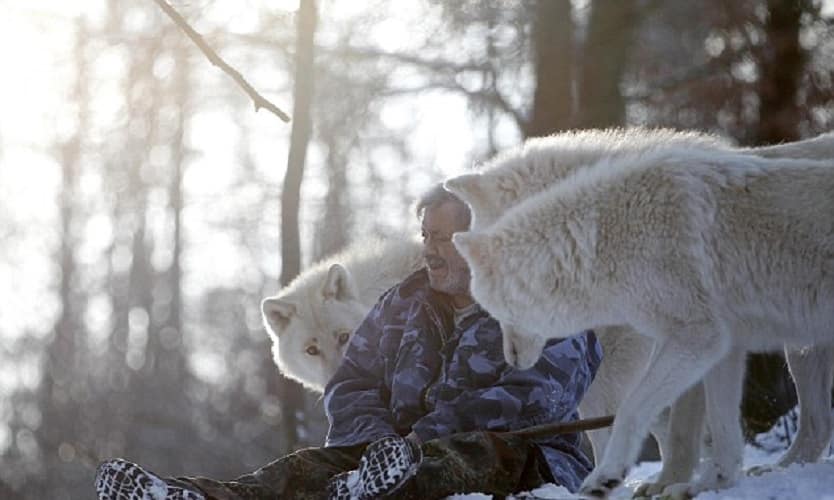 At the moment, Werner has wolves that come from six different packs which are spread all over the world. Let’s see what type of wolf species he has… 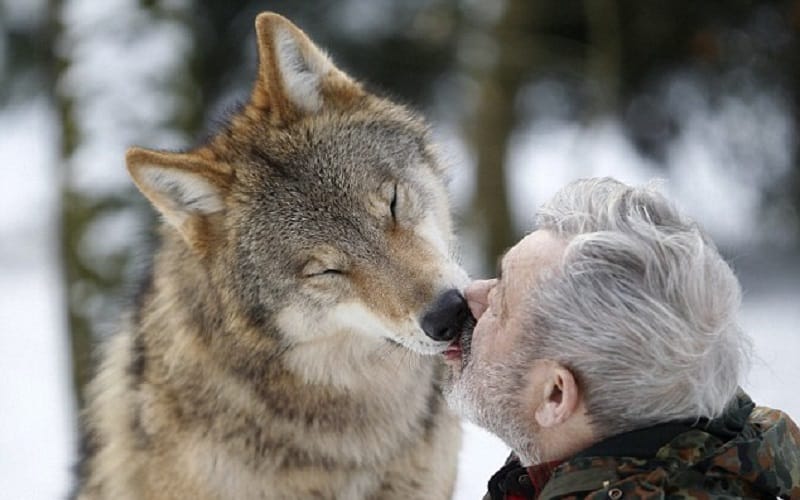 The man’s wolves range from Siberian, Canadian, European, Arctic and Mongolia regions. However, the most recognizable species is the white Arctic one. How do you think Werner exerts his dominance over them? 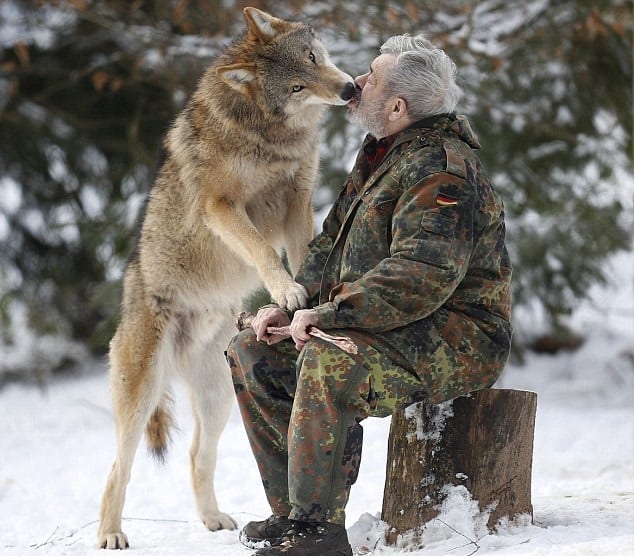 Werner says that he always makes sure to get the first bite whenever feeding time comes around. This is how he shows the wolves that he is the boss and that they need to respect his authority. How do you think the wolves react to this?

9. They Know Their Place 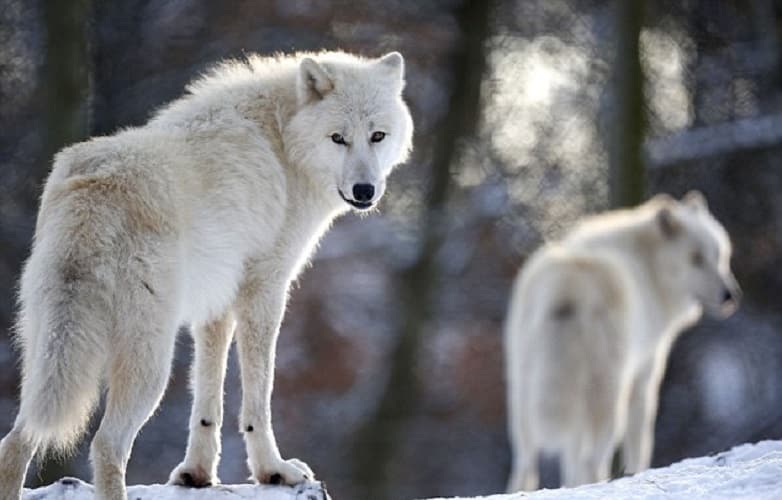 The wolves know their place and simply watch Werner. They never start feeding before he finishes what he has to do. 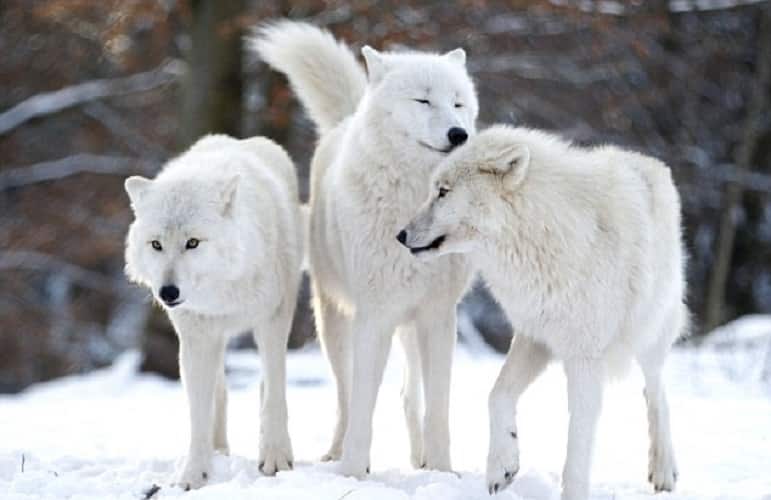 Werner’s techniques of showing dominance have taught the wolves that there are ranks, and that he is the alpha. You know what’s even crazier than this? Werner howls just like them! 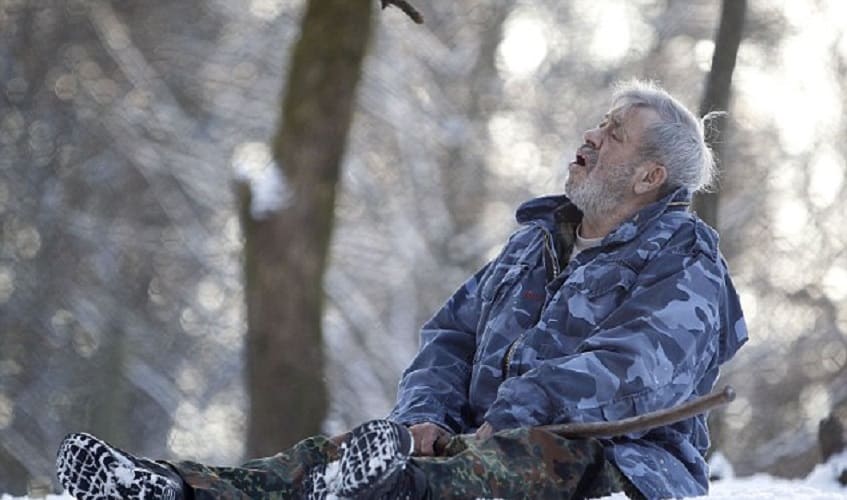 Another method used by Werner to show his dominance is to howl just like them. This lets them know that he is the one who calls the shots, not them. 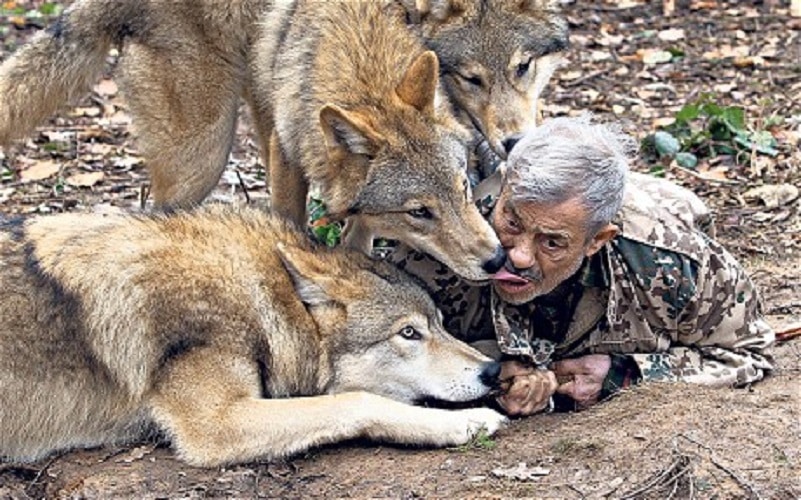 Considering that wolves are some of the world’s most ferocious beasts, we have to admit that the fact that Werner managed to become the alpha male is quite impressive. Scroll down and see how much the wolves care for him.

5. The Wolves Love Him 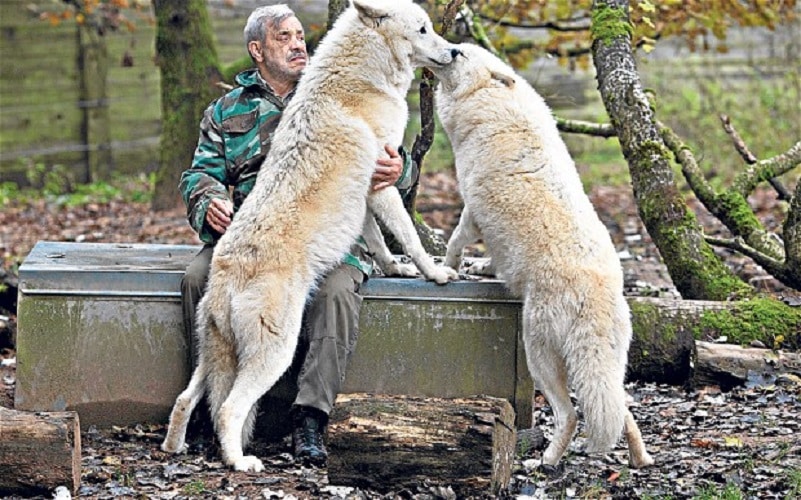 One of the most interesting things about this entire story is that the wolves love Werner. They always lick his face and act playfully around him. The next photo will show you how truly terrifying wolves can be. 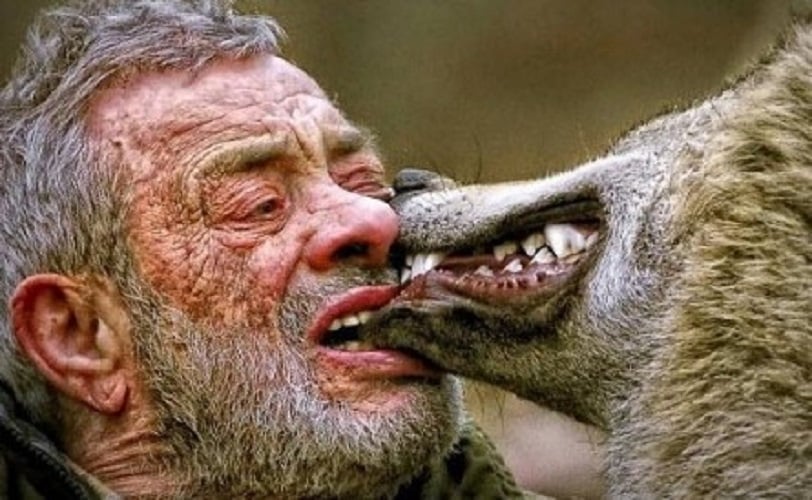 While this photo might send shivers down your spine, it’s actually the wolf’s way of showing respect towards Werner. This is why he is not scared. 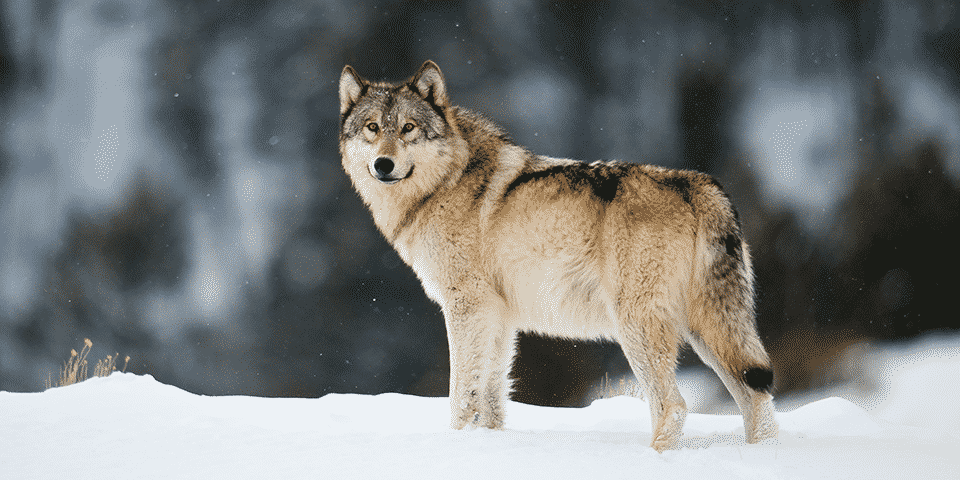 We think it’s safe to say that no one other than Werner would have the courage to do what he does. This is what makes him special and why he deserves the “Wolfman” nickname. 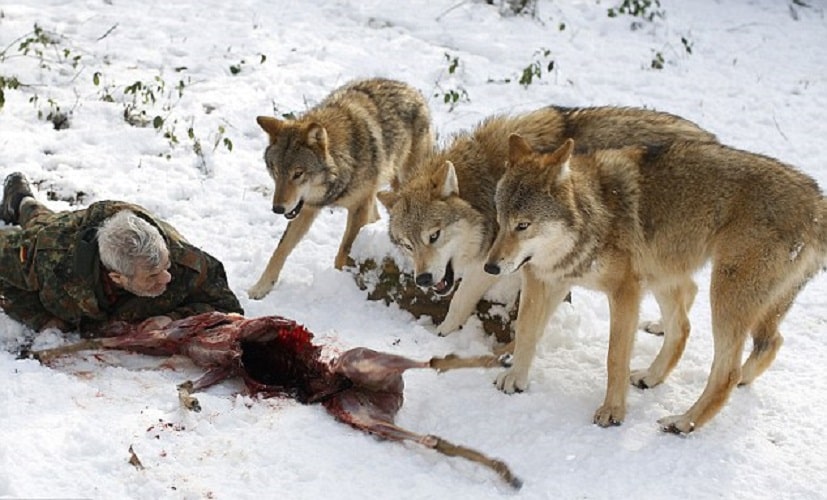 Who needs guard dogs when you can get wolves instead? If there’s one thing we can be certain about, it must be that no thief is ever going to steal from Werner’s property. 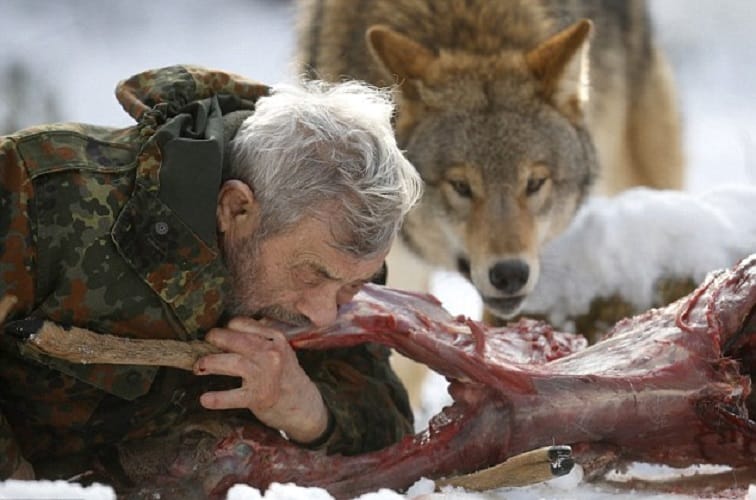 Werner’s story is downright amazing! What did you think of this brave old man? Would you ever have the courage to live among wolves?