This Bird Was Drowning Thankfully This Bear Saved The Day

Those sharp teeth and huge claws are a way of telling you should never come close to a bear. One of the most ferocious animals, the bear also frightens us with their big stature. But this female bear at the Budapest Zoo in Hungary, named Vali showed us otherwise. Vali was minding her business when something fell in her pool. The spectators held their breaths as they saw how Vali reacted.

A summer day like no other was about to become exciting for the spectators at the Budapest Zoo. Vali, one of the female bears, had a feathered visitor. She noticed it and got very confused. People didn’t know what to expect.

People knew that a ravenous bear would prey on a helpless animal if they had the chance. And the drowning crow didn’t stand a chance. However, Vali had a different idea as she came close to the pool. 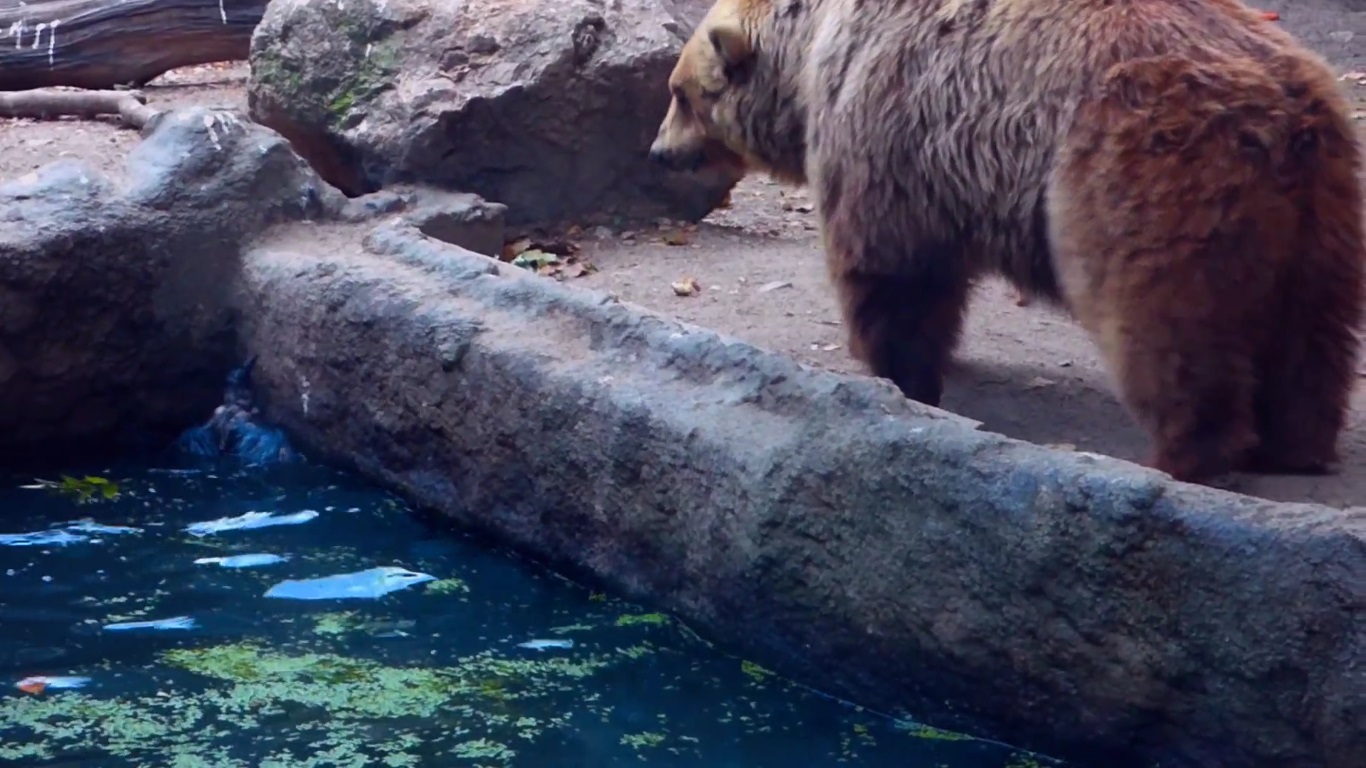 While everyone was counting the seconds until the crow would have become just a little snack for Vali, the bear was watching the crow as it frantically flapped its wings to get out of the water. What was the bird’s fate? 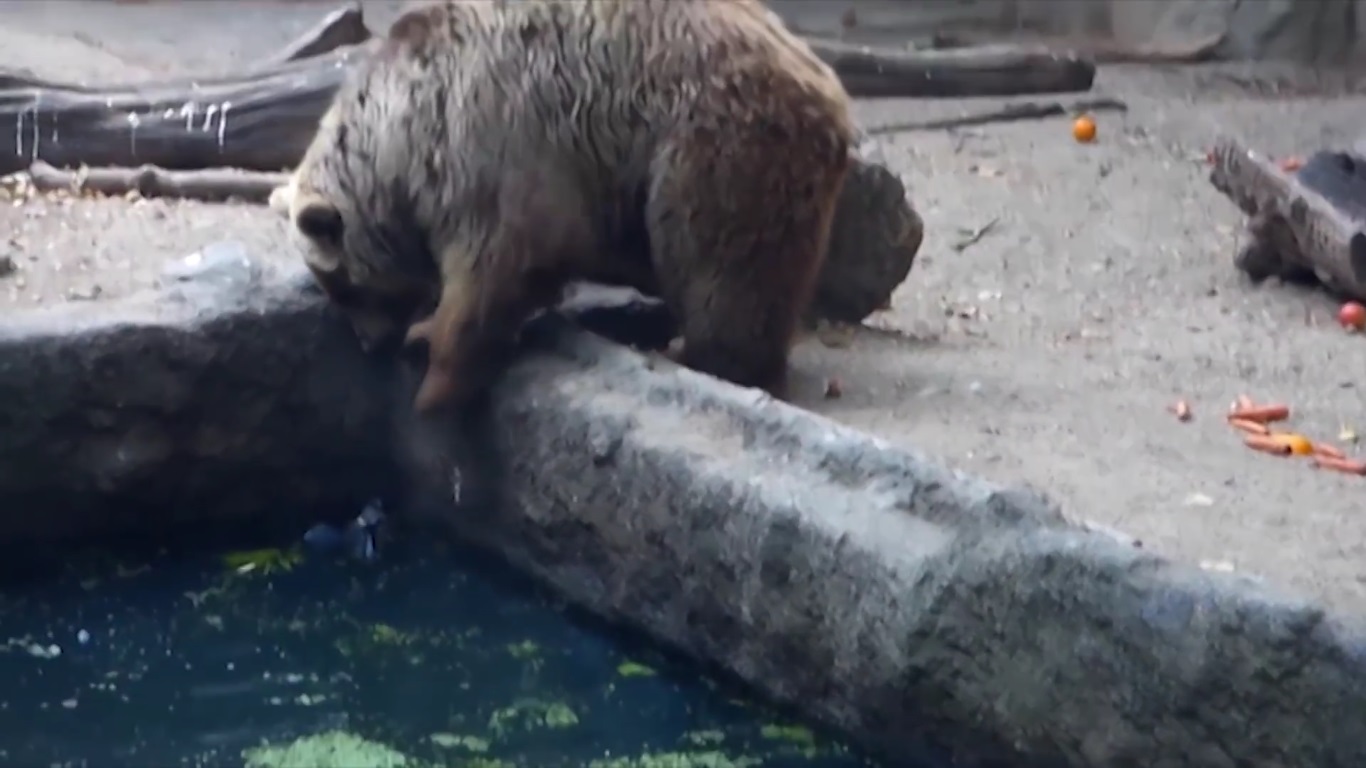 The visitors at the zoo thought that either the bird would drown, or the bear would scoop it up and eat it. But they didn’t expect a ferocious predator to act like this. Here’s what Vali did.

16. A Nightmarish Moment Turned Into a Fairytale 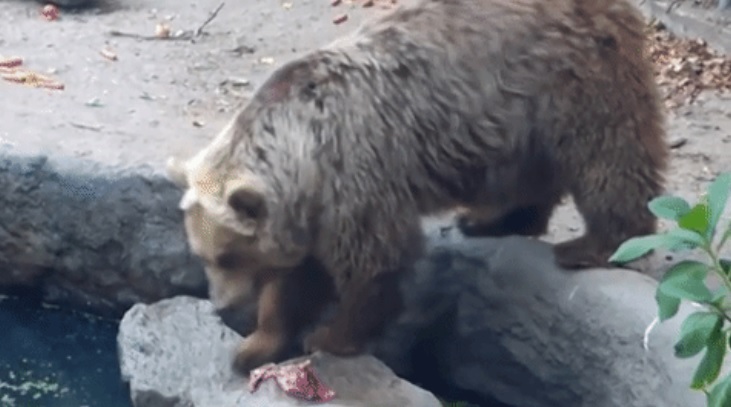 People were expecting something that came from a National Geographic predatory scene, but Vali didn’t stun the families that were watching her and the crow. So, the bear went to a nearby rock and watched the bird with interest. 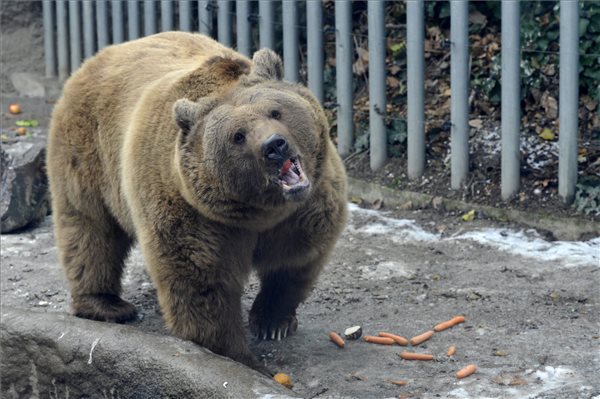 Vali came closer to the bird and lost interest in her veggies or the meat on the rock. The struggling bird couldn’t stay above the water too much and a bear was heading towards it. Vali has never seen food that moves, so the crow was something new and interesting. 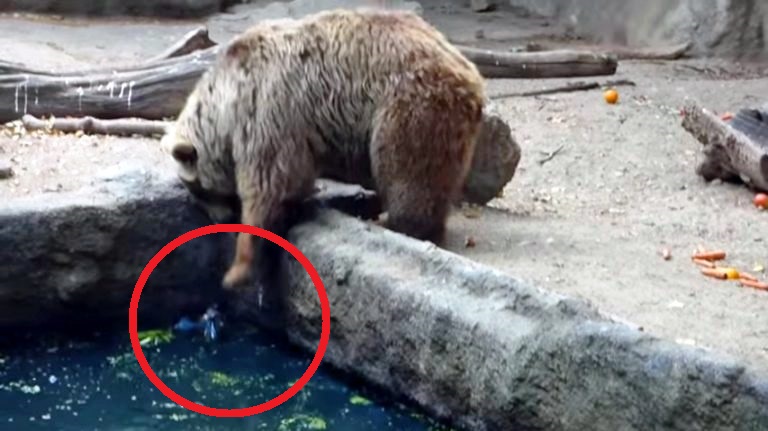 The crow got to the corner of the pond and Vali leaned over to swipe her paw at the moving thing. What was she trying to do? Kick it to stop moving? Grab it or drown it? Either way, the crow’s days would soon end. 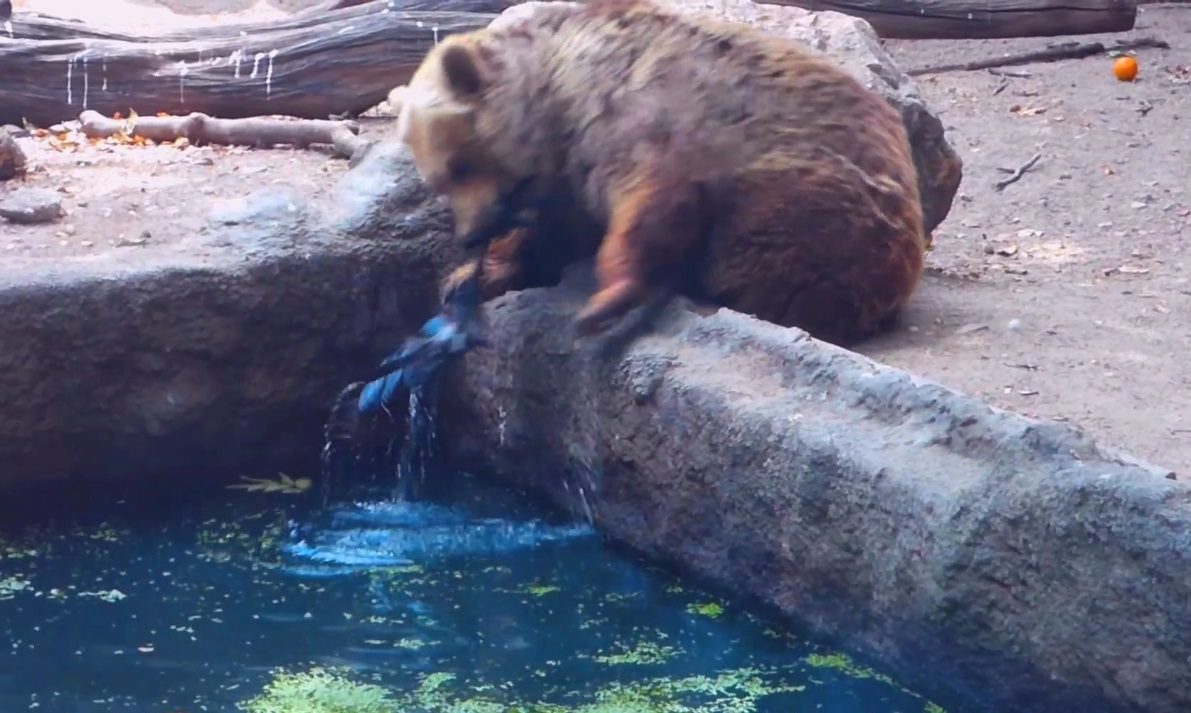 Vali finally grabbed the bird with a paw, bit one of its wings and saved it from drowning. Would she feast on the prey afterward? Everyone was in shock and expecting to see the bird’s fate. 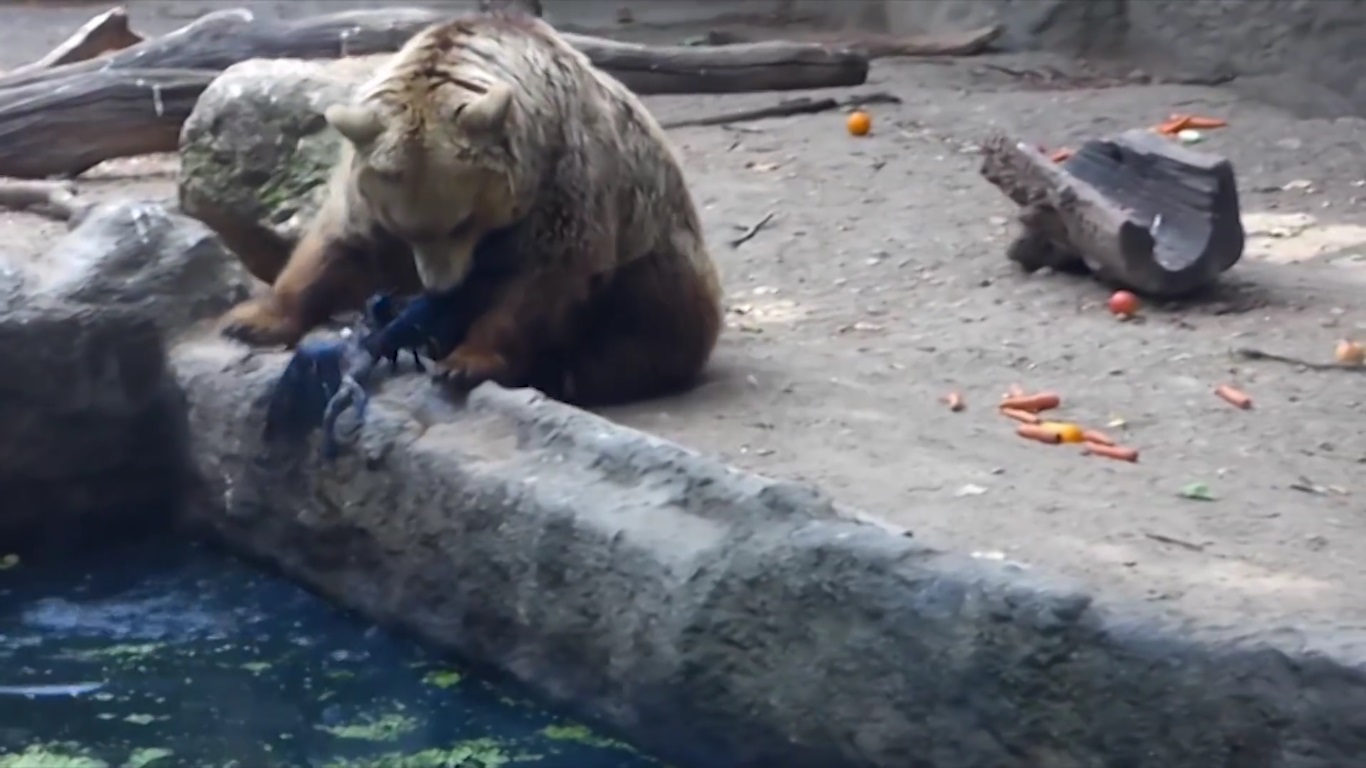 When all hope seemed lost and the bird had no chance of flying with the wet wings, Vali did something that amazed all the visitors who were watching and filming the moment. 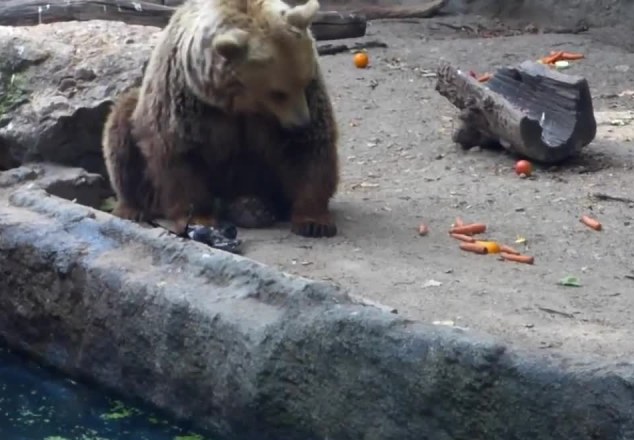 The bear got bit by the crow as she pulled it out of the pond. After that, Vali just turned her back at the prey and went ahead to munch on her fruits and veggies. People were still waiting to see what will happen with the crow. 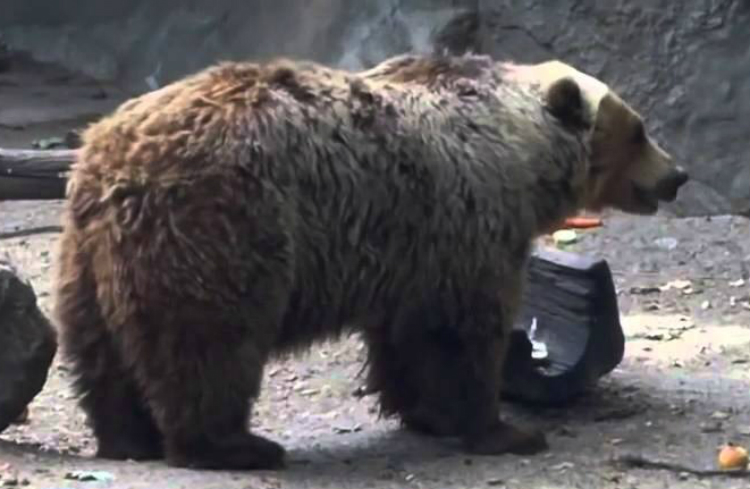 Vali settled on eating her apples and carrots, as they looked yummier than a wet crow. And who would disagree with that, anyway? The video got uploaded to YouTube and made Vali a famous bear. What did the Zoo spokesperson say about it? 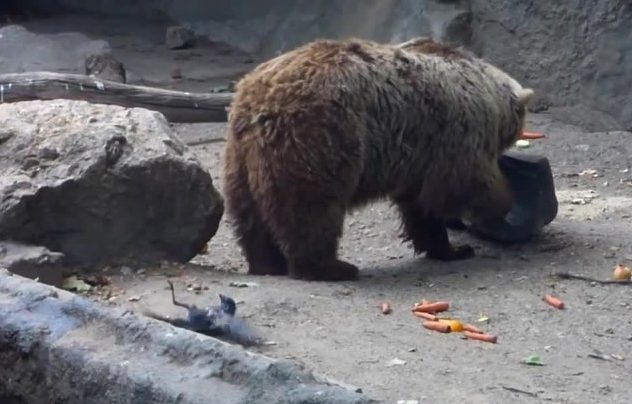 People all over the world were both shocked and relieved to see the unexpected moment when one of the visitors showed the footage to the media. A Budapest Zoo spokesperson said that ‘the female brown bear was probably just curious’.

8. The Crow Put Out a Fight 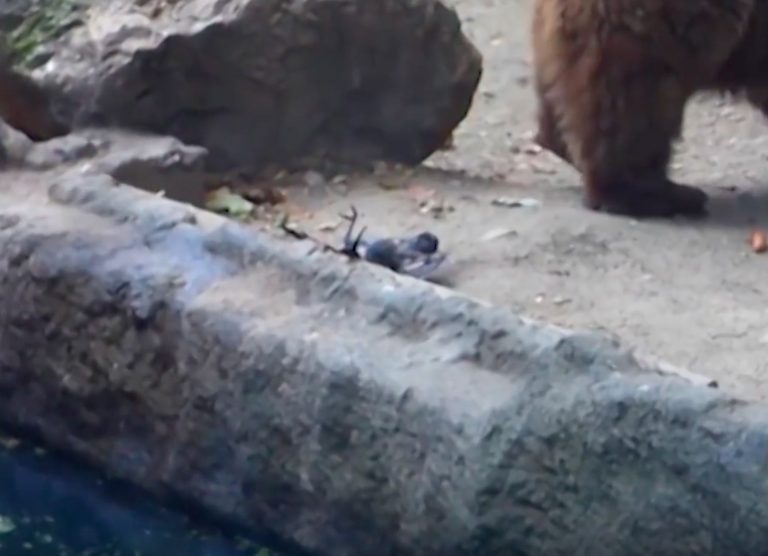 When Vali dragged the crow out of the pond, we can see that it pecked her on the nose, so probably this is why the bear just let go of the bird and went back to a safer looking meal that wouldn’t bite back. 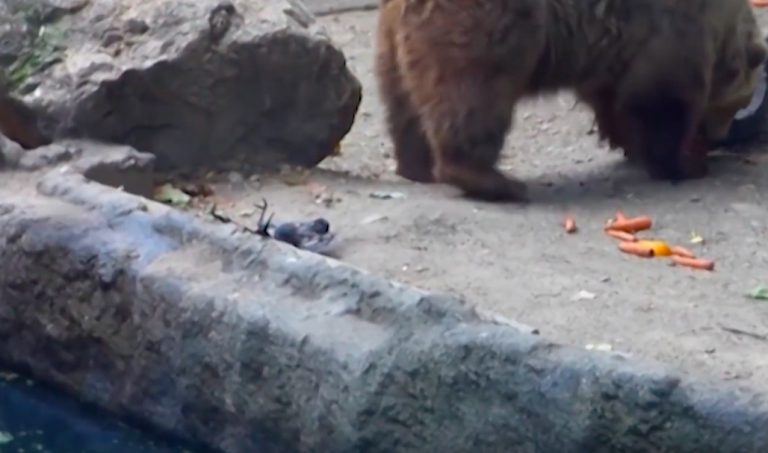 Even though it sounds weird, bears love fruits and veggies as much as they like meat. It seems that Vali didn’t find the scrawny looking bird too appealing for her taste.

6. Even the Crow Was Shocked 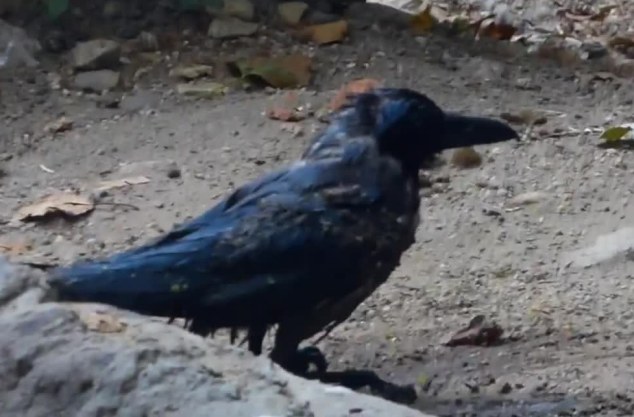 Both the crow and the crowd were shocked to see that Vali turned her back on them and went on to munch her meal. The crow got back on its feet and stood there, trying to come back to its senses. 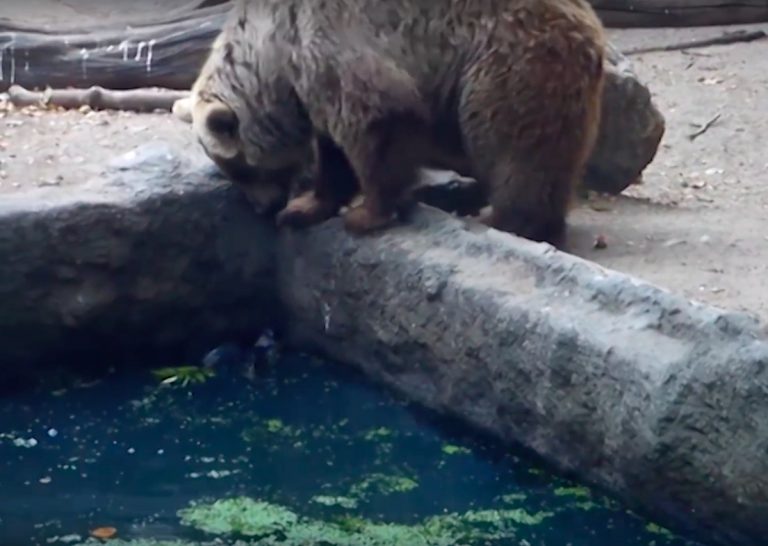 The Budapest Zoo spectators thought that the bird didn’t stand a chance. It would either drown or get eaten by the bear. But nobody saw it coming when it all ended in being saved from drowning and not getting eaten by the bear. 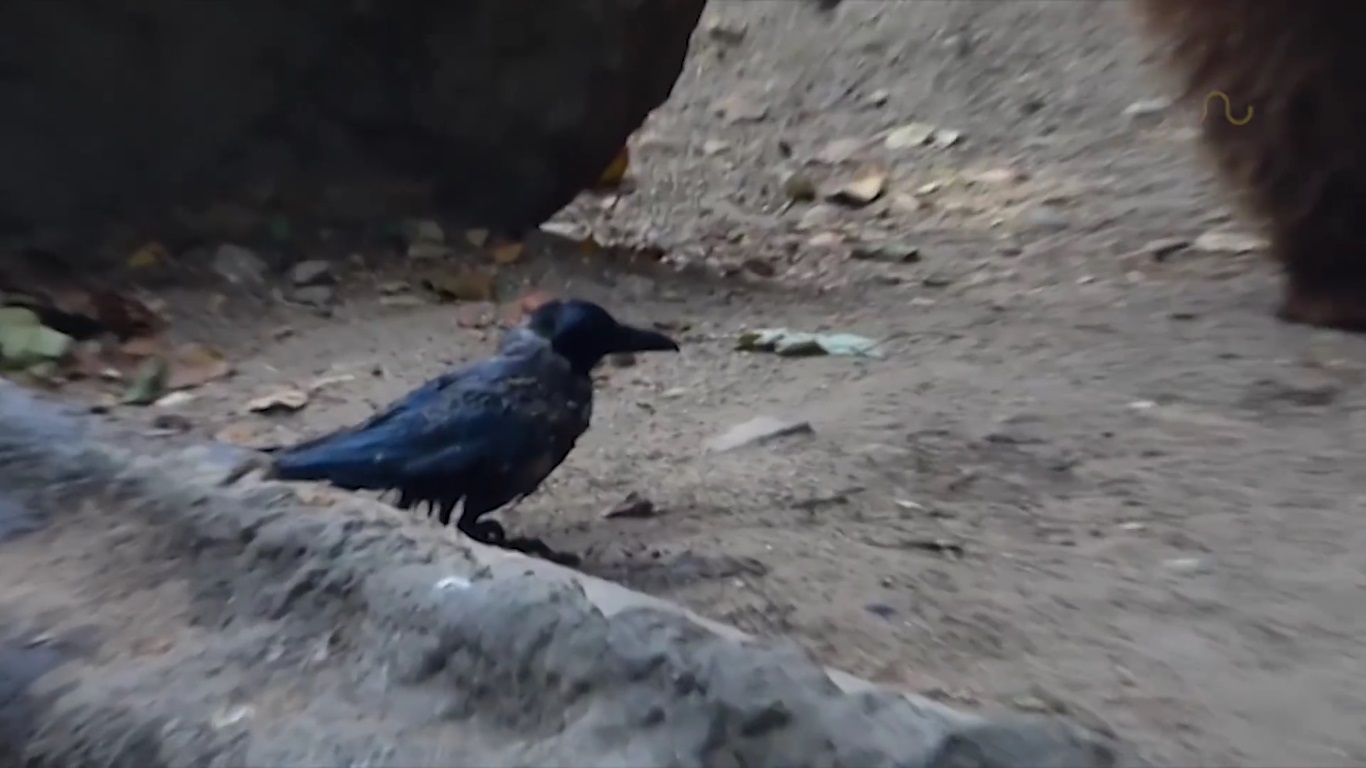 It really makes you reconsider the saying ‘out of the frying pan into the fire’! Vali has not only showed us otherwise, but it also made her Zoo famous with her on-camera performance! 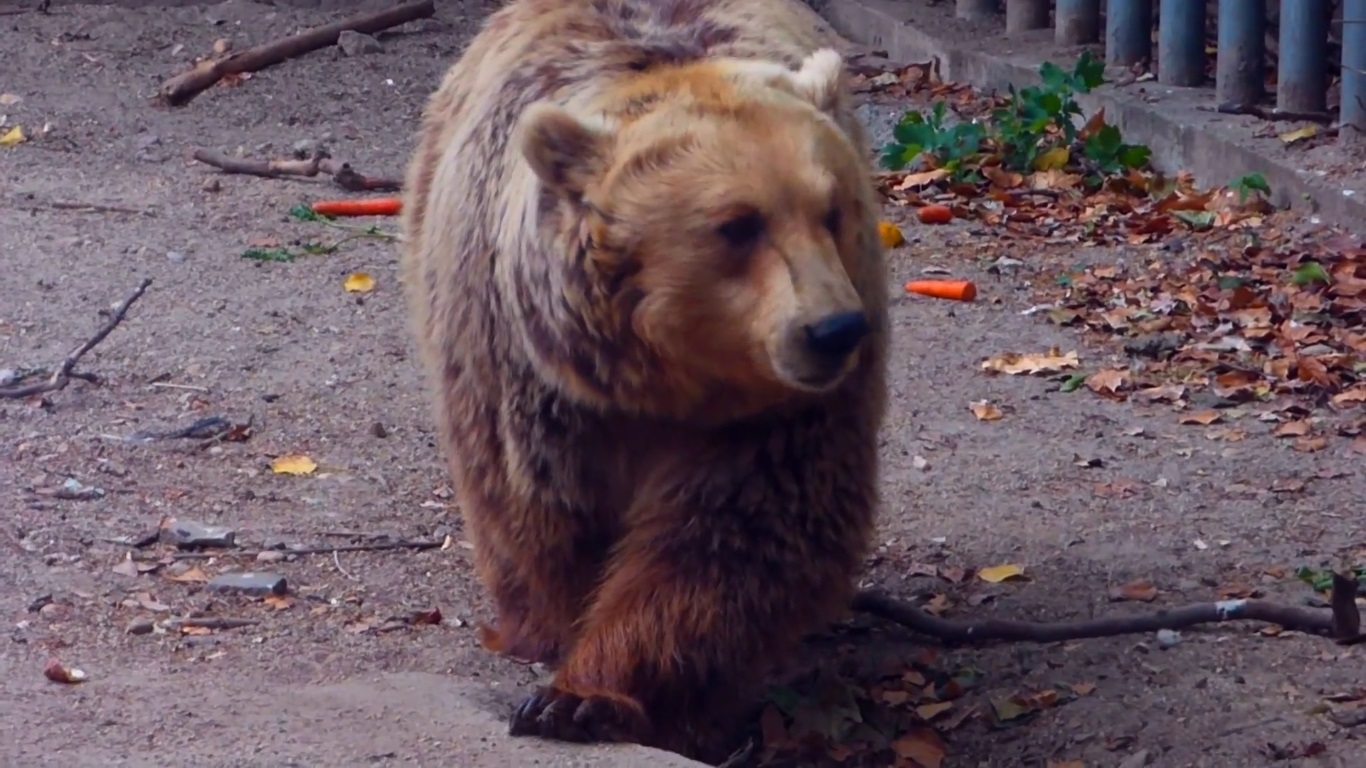 On the official Budapest Zoo, there is an article and the footage of the event. The article said that ‘Vali, our female brown bear is an international superstar now’, and we couldn’t agree more! 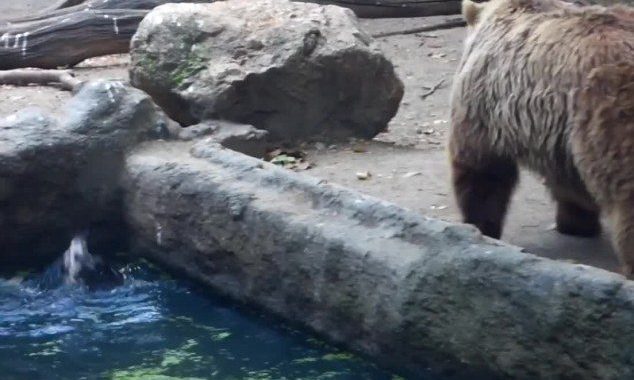 The zoo spokesperson stated that the bird got lucky because it piqued Vali’s curiosity. After the bird got pulled to the shore, not in a very gentle way, the pinch on the nose made Vali less interested in preying upon the ferocious bird. 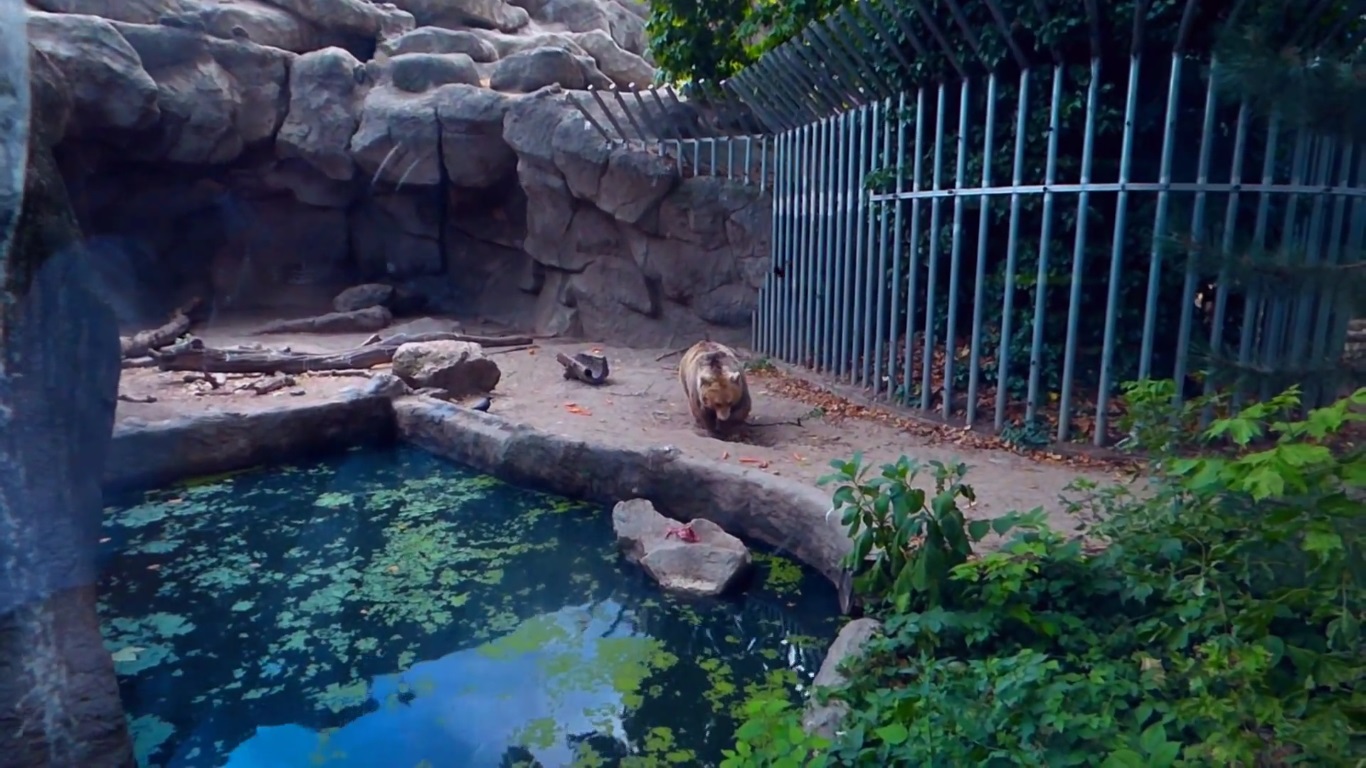 Not many stories that include adult bears end happily, but this one surprised everyone, especially the bird. Who would have thought that Vali would save it from drowning and not eating it as a desert?

We’re happy that the bird didn’t turn into a delicacy and that Vali was more interested in her juicy apples!