Her Husband Was Killed In Afghanistan, But Then She Found This On His Computer

The biggest fear of every military wife is to see officers at her door while her husband is gone on a mission. The news they come with is never good. Emma Weaver went through it a few years ago, and she was completely heartbroken. Her husband had died on a mission that morning.

Not only did Lt. Todd Weaver leave behind his wife and his little infant daughter, but he also left them a couple of letters in case something happened to him. His words will fill your eyes with tears… 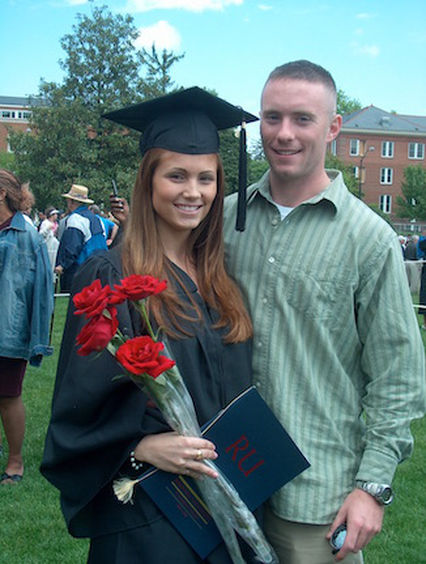 They’ve been together through the best moments in their lives. But one unfortunate event would separate them in this world. They married and had a baby girl, Kiley. Todd thought it through and left his family something to always remember in case he didn’t come back home…

19. A Morning in September 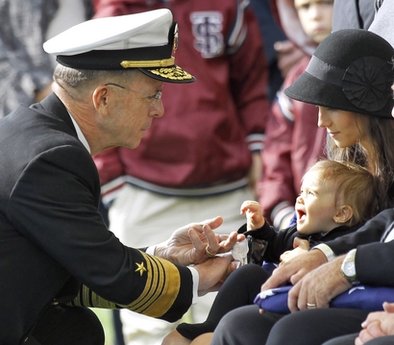 It was 9 September, and Emma was first awakened by Kiley and then by someone at the door. As she opened it, she saw two uniformed officers bearing horrible news. Todd was dead and Emma felt like crumbling into a million pieces. 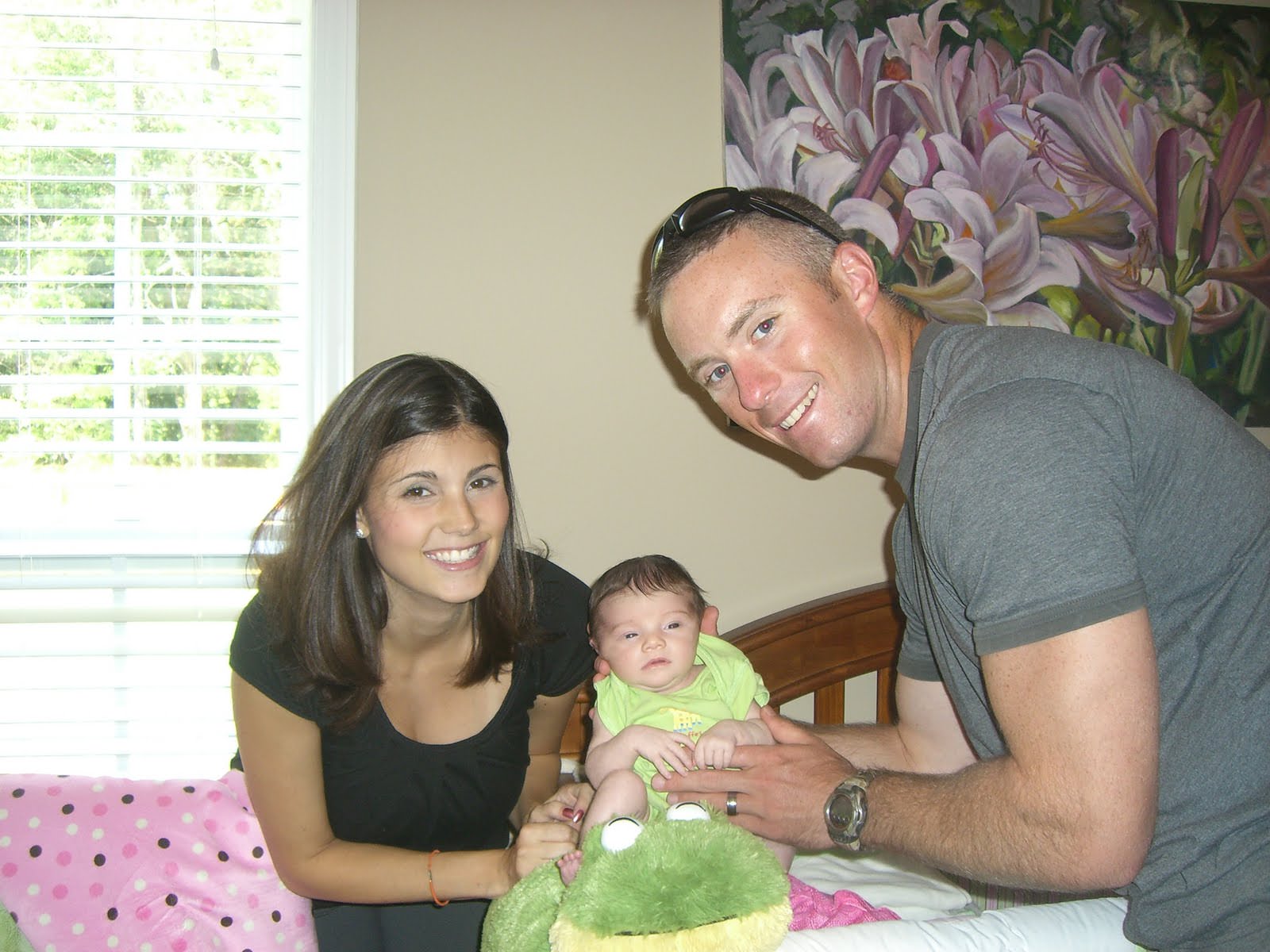 Emma admitted that her ‘world was instantly destroyed’ when she found out that she would never see and hear her husband again. Moreover, her daughter would never know her father. It was heartbreaking.

Todd’s body was returned from Afghanistan. He was home now and buried in Arlington National Cemetery. He also received several honors such as the Bronze Star and Purple Heart. Emma lived through a very difficult time, but she would soon find something from him…

16. Getting an Unexpected Message 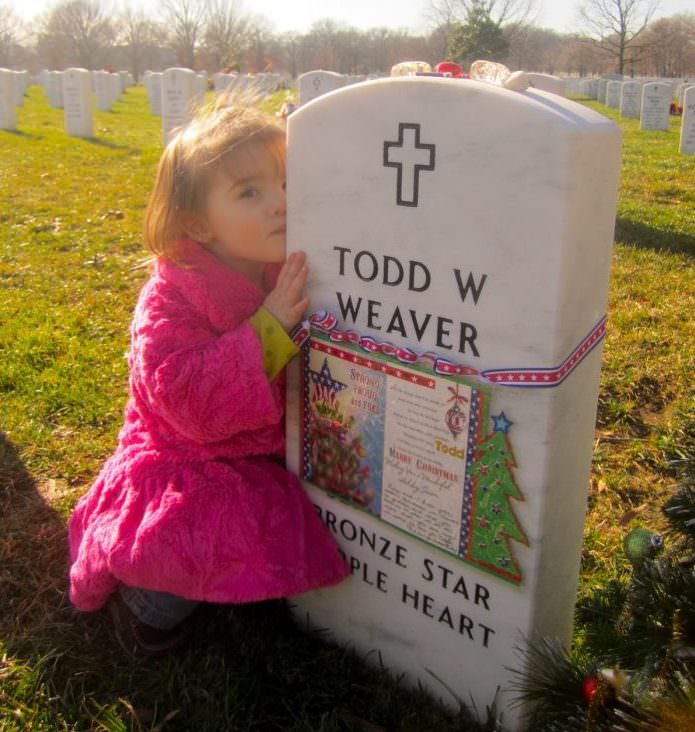 A few days after the burial, Todd’s laptop that he used in Afghanistan was sent back home. This is when Emma saw a beautiful message from her husband. It gave her the closure that she longed for ever since finding out about his death… 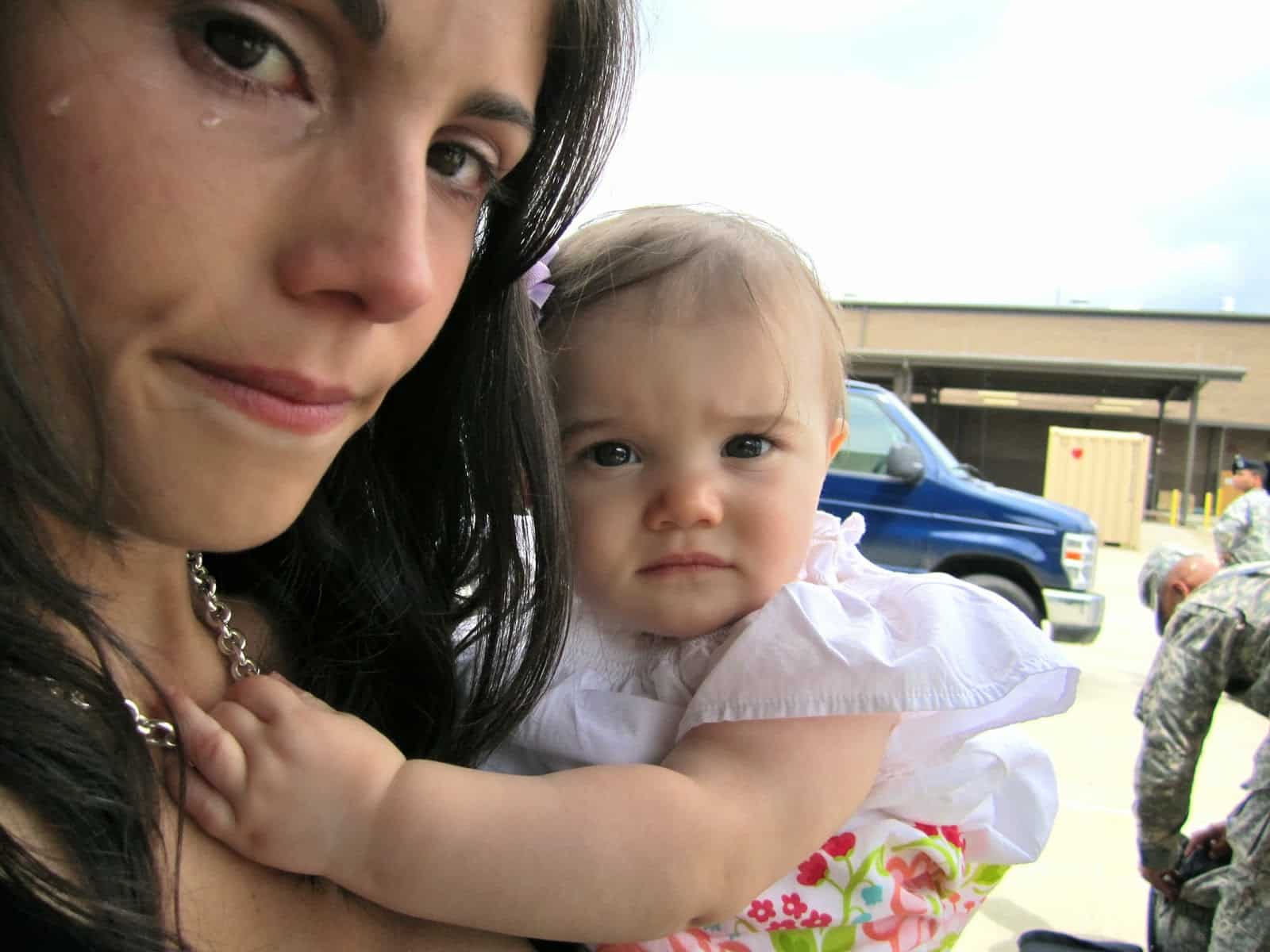 Even though Todd was in the middle of the war, he knew that if he was going to die, he had to leave some final words to his wife and infant daughter. He wrote a couple of letters and surprised Emma with his gesture. His words helped her carry on. See his final words next. 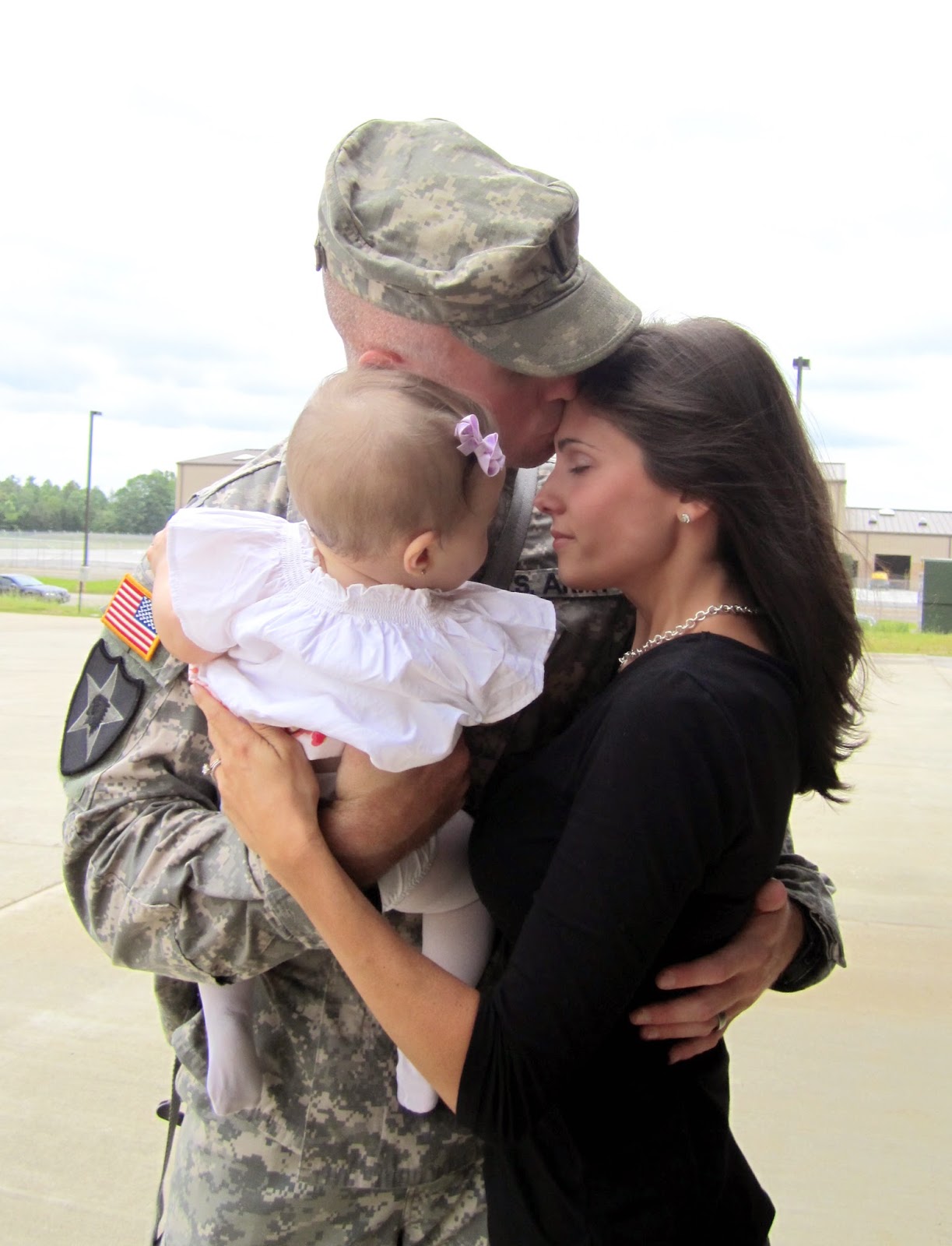 Todd began his letter with this message: ‘if you are reading this, I guess I did not make it home and therefore, I was not able to remind you again of how much I love you.’ Todd continues saying that even though he lived a short life, he got everything he dreamed of… 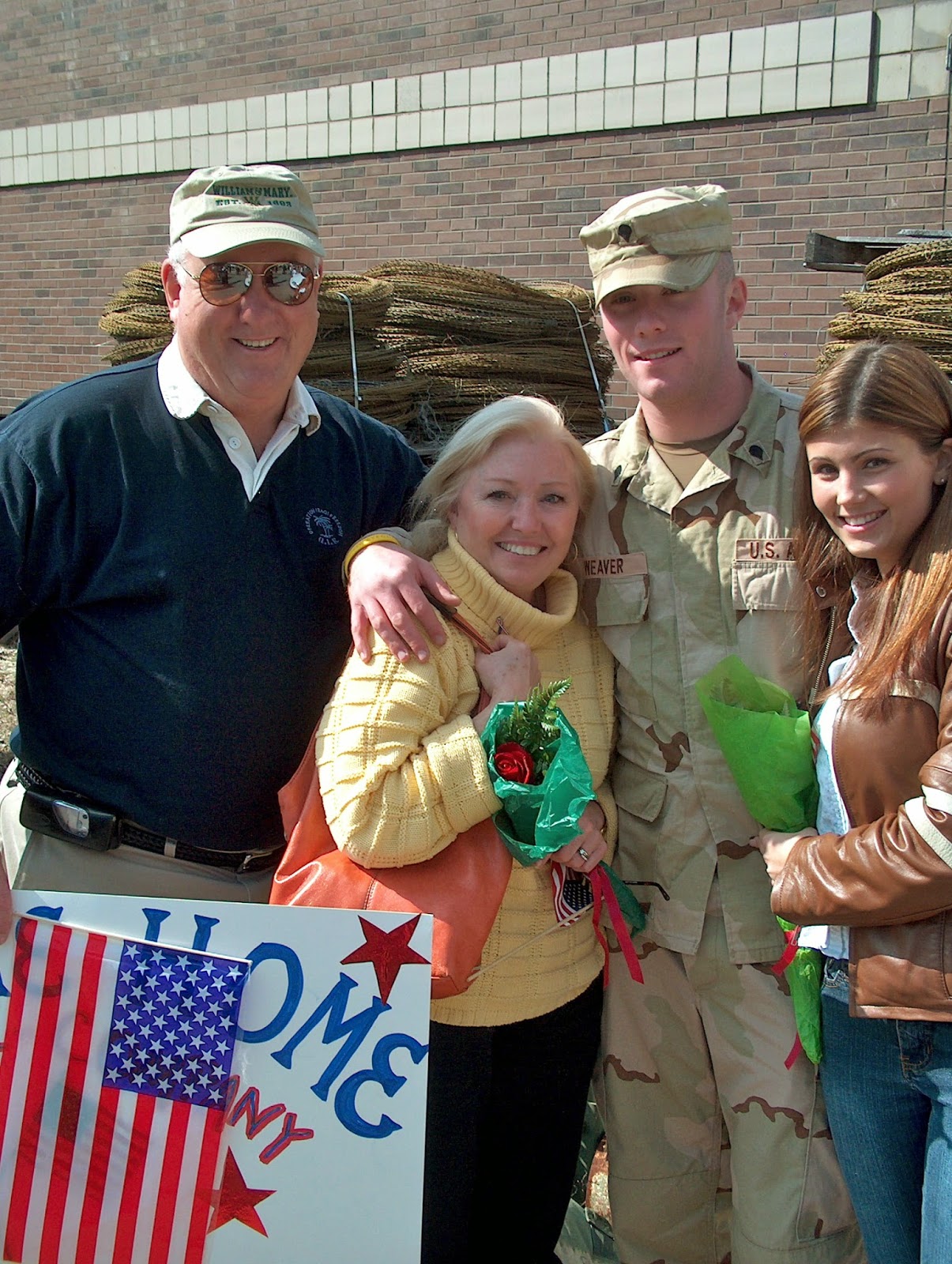 Todd also said that Emma should look back and remember all the great memories they shared together. But then he also ends the letter with this heart-wrenching message: ‘It is so important that you continue to find happiness in your life. Although you may think this is impossible right now, have faith.’ The other letters were even more heartbreaking… 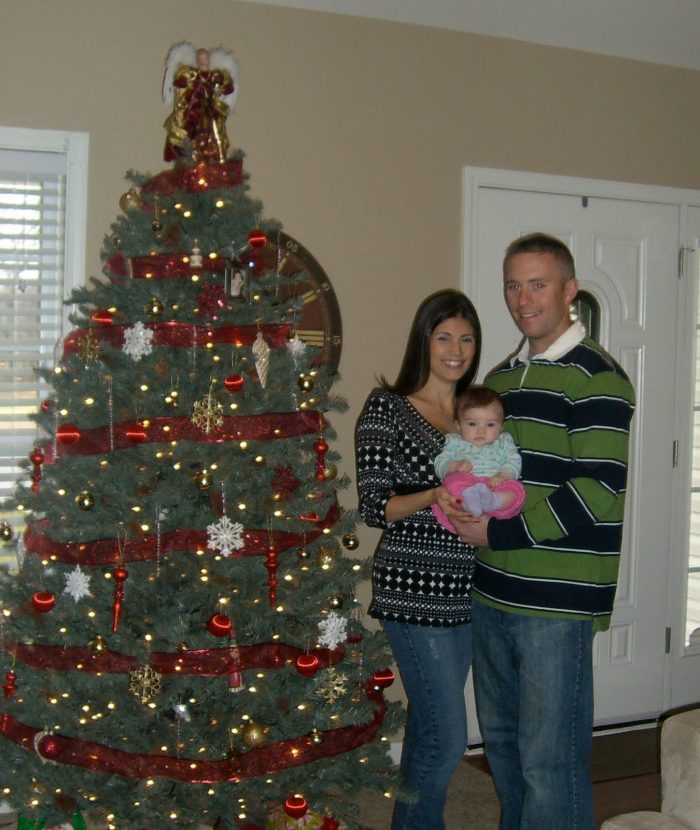 His last sentences broke our hearts: ‘You and Kiley have a wonderful life ahead of you and I am so happy to have shared some of it with you. I love you.’ And his letter to the little daughter is even more heartbreaking! 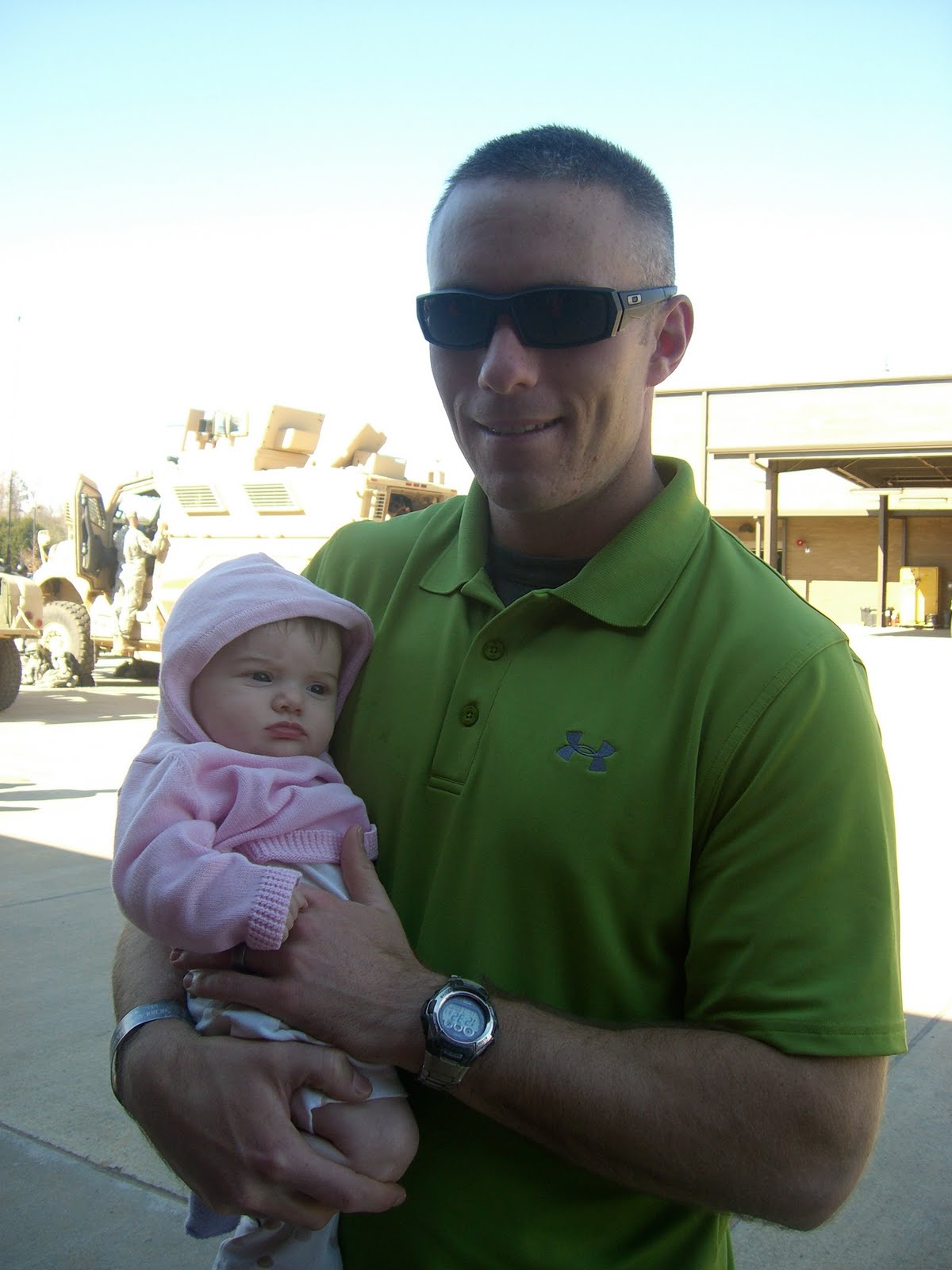 ‘I want you to know how very much your Daddy loves you’, he said. He then continues explaining that he left for Afghanistan when she was only 9 months old: ‘Leaving you was the hardest thing I’ve ever had to do’. 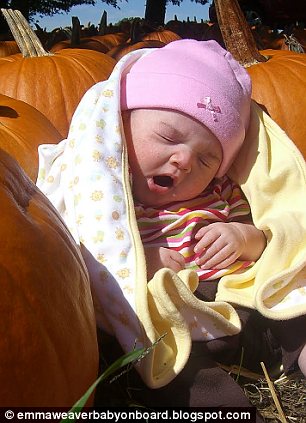 Todd tells his daughter that he’s very sorry he will not be there to see her grow up, but she must always know that he is ‘in heaven now smiling down on you every day.’ His last words are very emotional.

8. ‘A Bright and Beautiful Future Ahead Of You’ 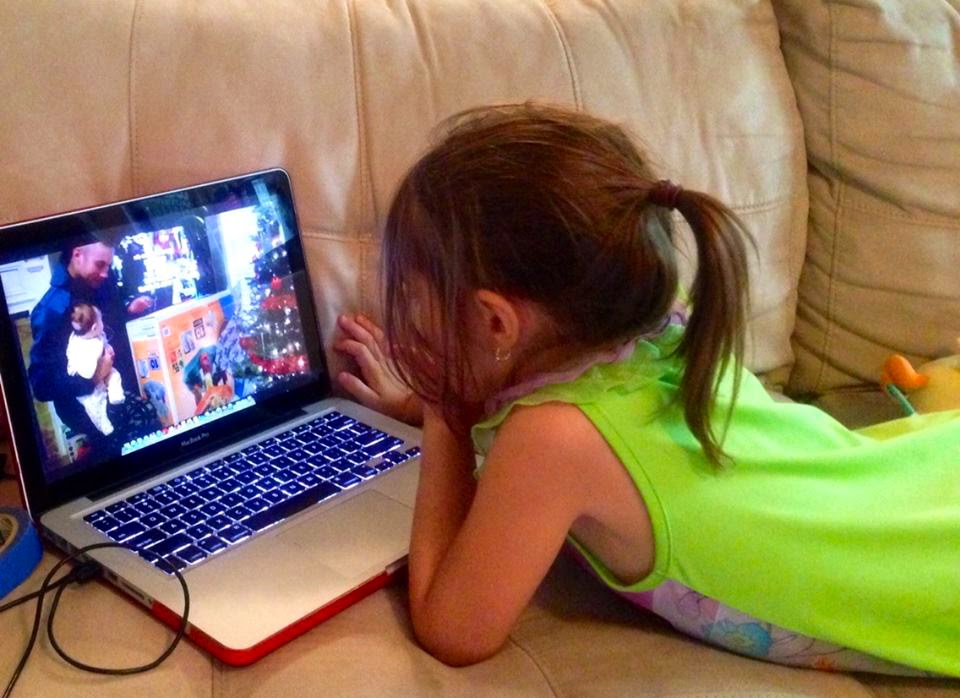 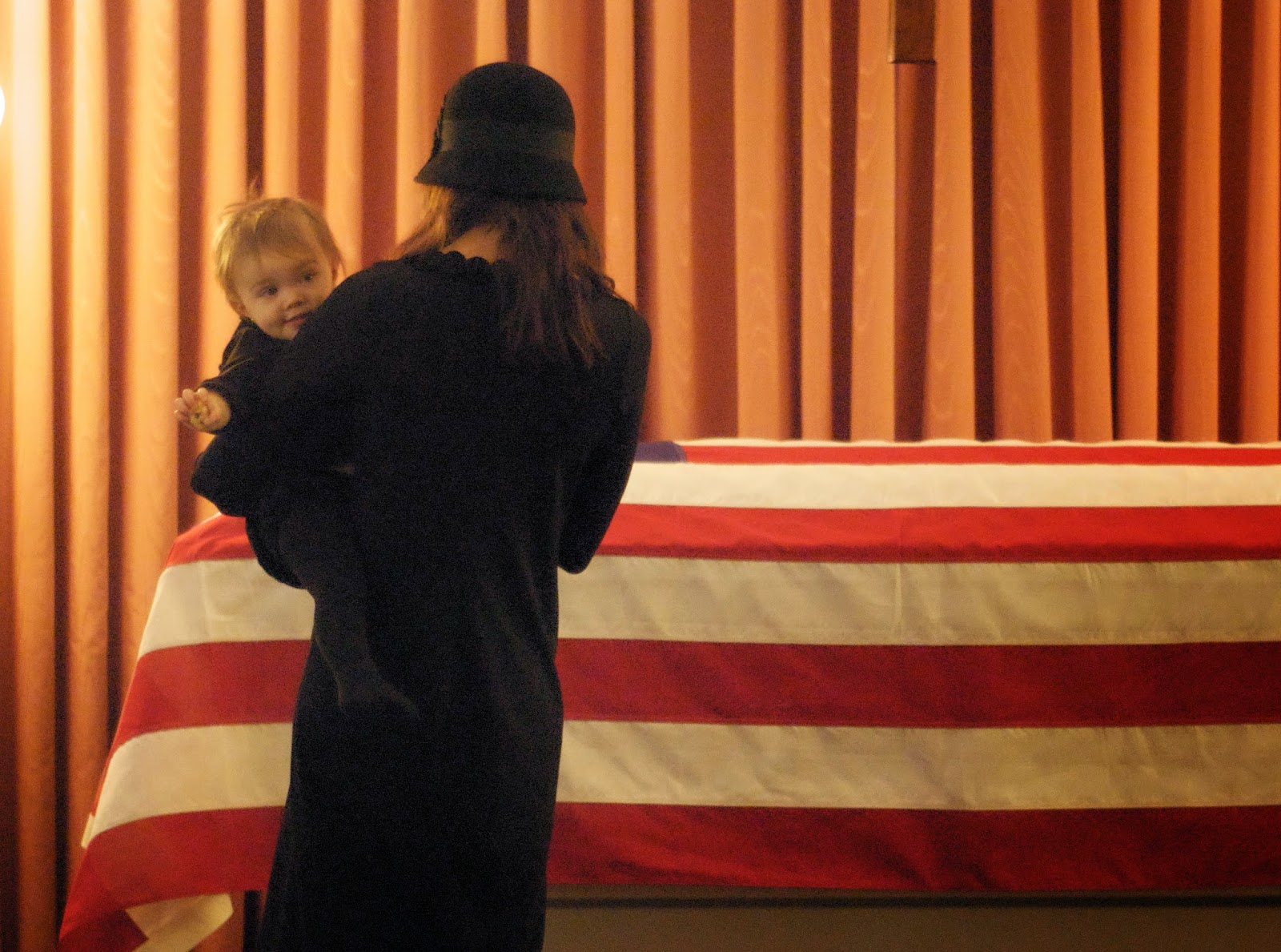 Emma was in awe as she read the letters, but she felt like she got the closure she needed: ‘While they were so hard to read because it just reiterated that he wasn’t coming home—I was brought so much peace hearing his voice through those letters’. 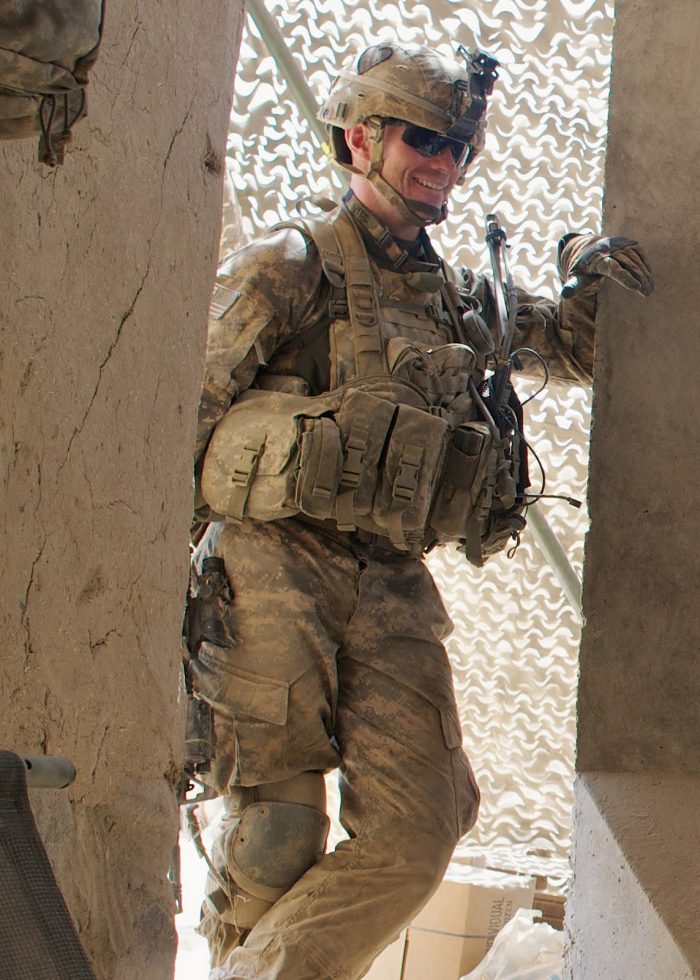 Emma loved Todd with all her heart and she knew that he was very brave. He was so strong that he wrote goodbye letters to his loved ones, knowing that one day he might not make it alive. She was conflicted whether to make the letters public or not… 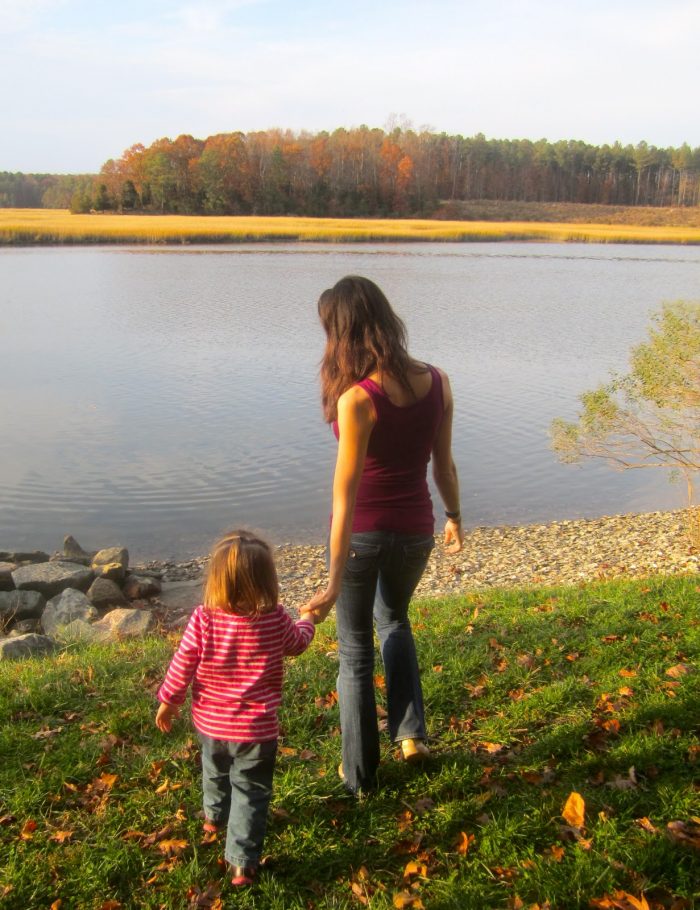 Finally, she made up her mind and posted on her blog all her feelings and both letters. She believed that other people might find comfort and inspiration from them, as there are many other similar families suffering like she did. 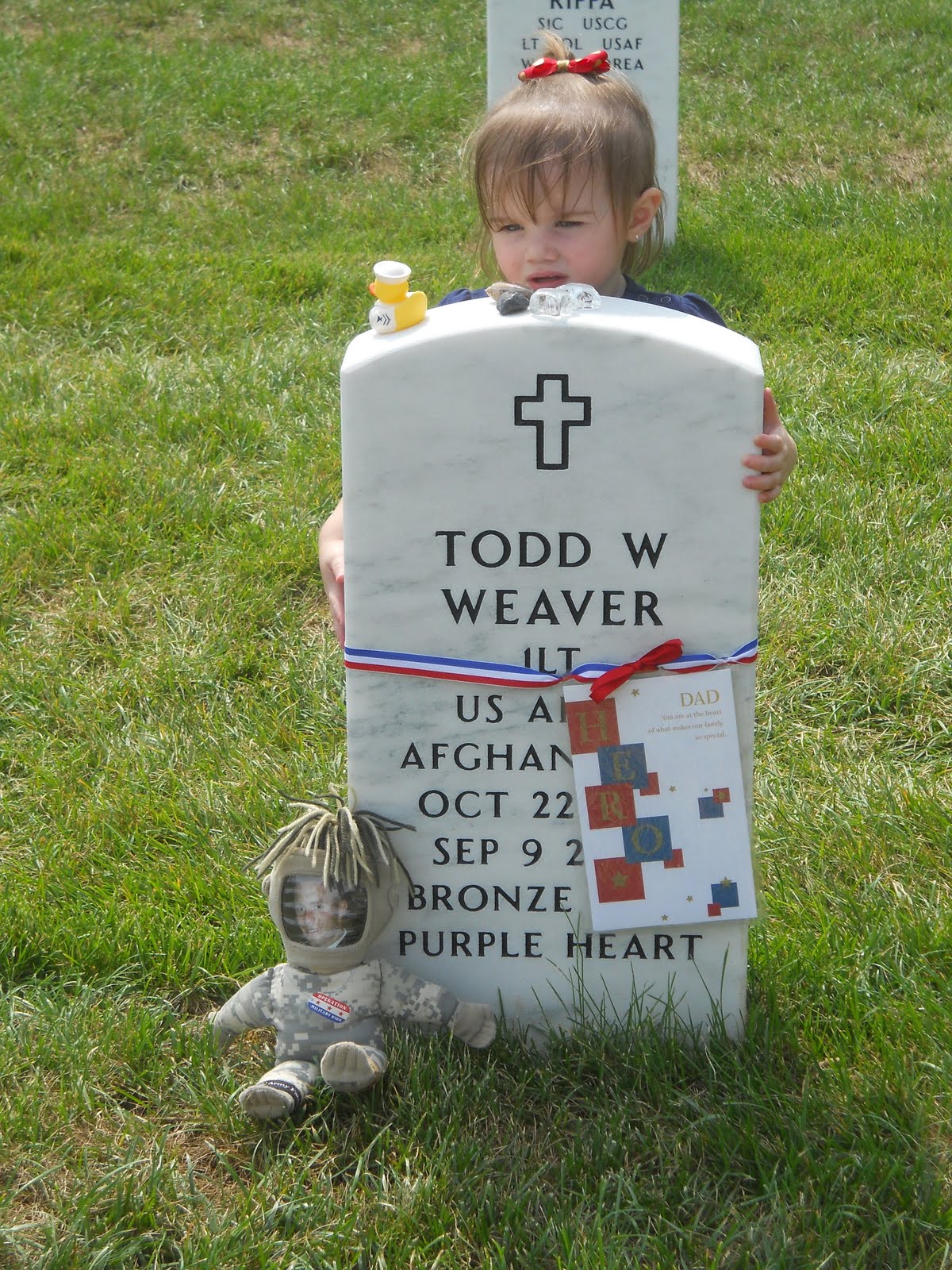 These two letters will always mean the most to both Emma and Kiley. They will have the loving words of a very gentle and courageous man and they will try to move forward, but always with his memory in their hearts. 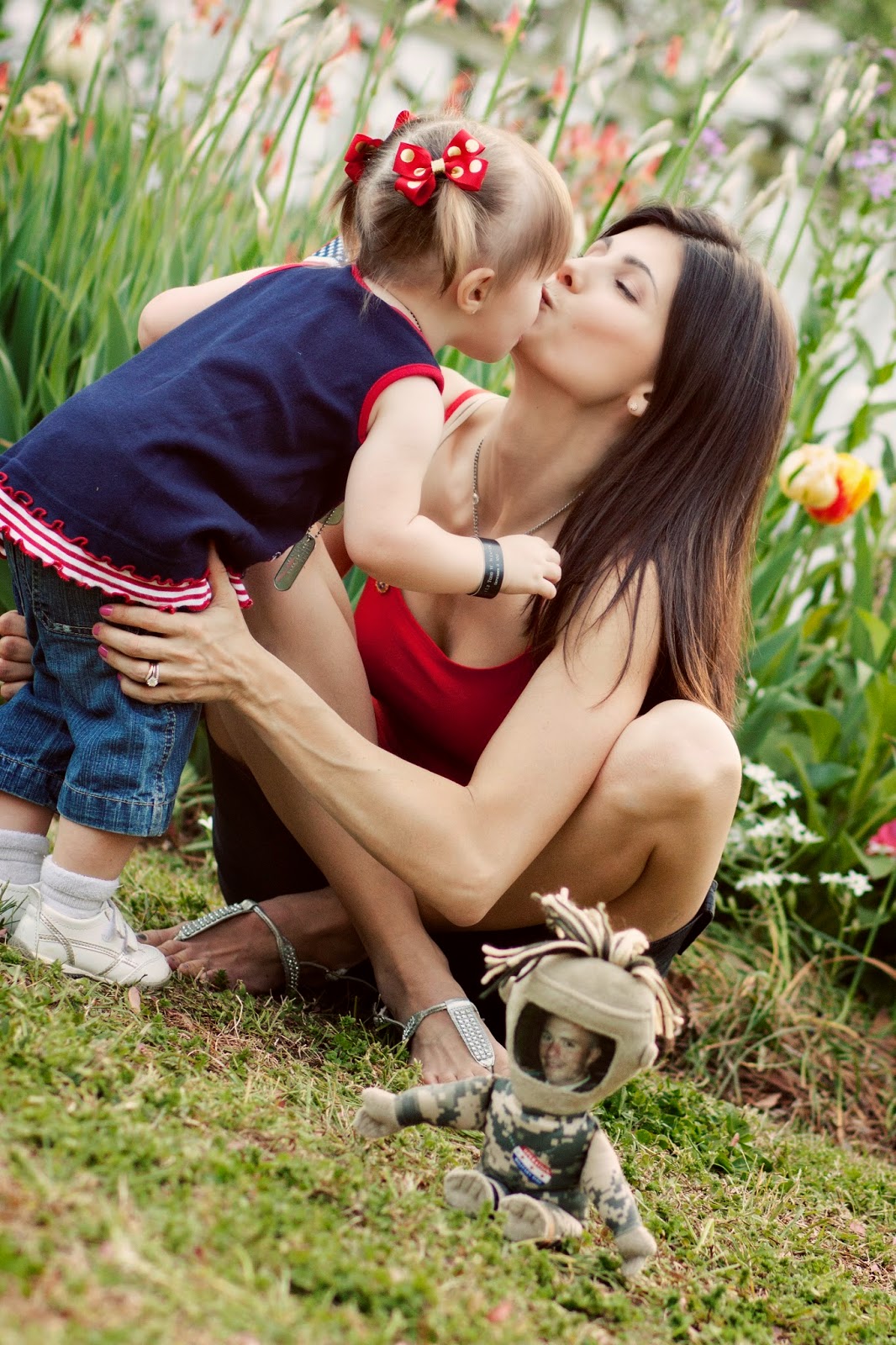 Todd died in 2010 and it’s been a long time, but Emma still writes about him in her blog. She found someone to help her through and, as Todd said, she found happiness in her life, eventually. You won’t believe what she said in a recent post… 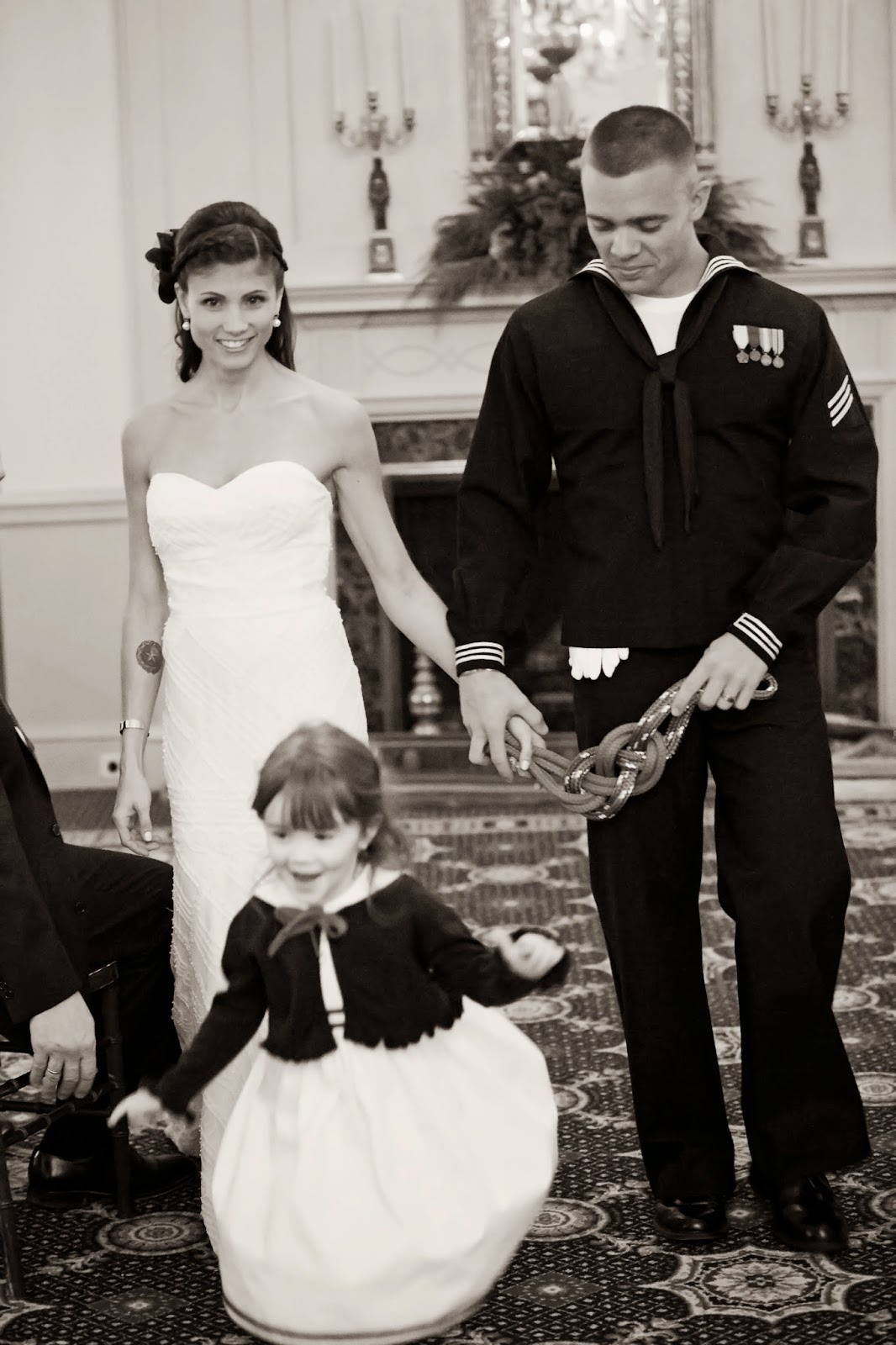 ‘I love a man in Heaven – I always will.  Todd Weaver gave me more in 6 years than I could have ever imagined for myself, our daughter being the best part. But I also love a man on Earth, his name is Alex.’ She also admitted this heartbreaking thing. 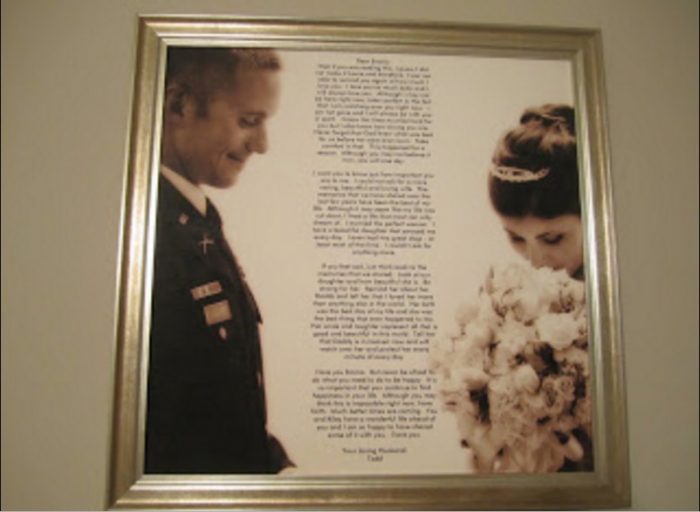 Emma understands that nobody would replace Todd, and what she has with Alex is not meant to replace the lost love. It’s a different kind of love, as she said: ‘His being in our lives is a gift – he is his own man different in so many ways from what we had, never replacing, but broadening and building on where we’ve been’.

For those that question Todd’s decision to leave for Afghanistan, Emma said that it was his goal since he was only nine years old. She said that when he was little, Todd filled in his Dr. Suess’s “A Book About Me”: “When I grow up I want to be A Ranger and an Army Man“.