People always say that talent runs in the family and it seems like this is true, at least for the upcoming celebrities we are going to present. Some of the world’s biggest movie stars inherited talent from their parents and you won’t believe that even some of your favorite celebrities come from a bloodline of famous parents. What’s interesting is that most of them don’t like to piggyback on their parent’s fame and they decided to prove themselves without even mentioning their famous parents. 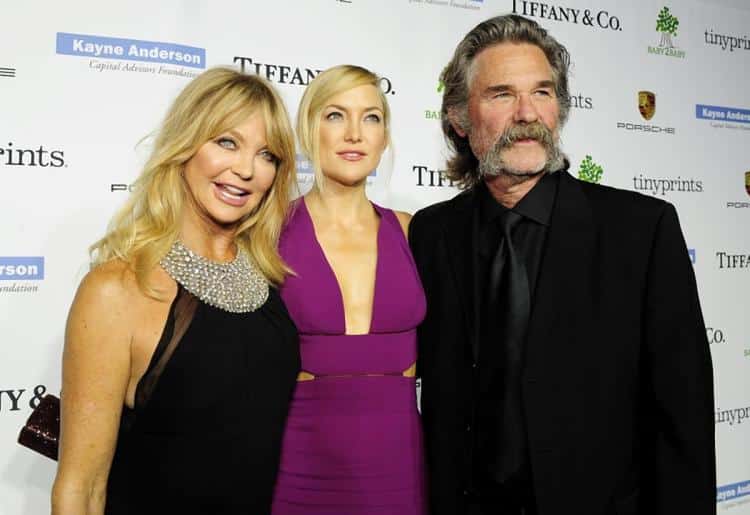 What better way to start than with Kate Hudson, since her parents are none other than famous movie starts Goldie Hawn and Kurt Russel. Now, these are some good actor genes. I bet you can’t guess who is the next celebrity with famous parents! 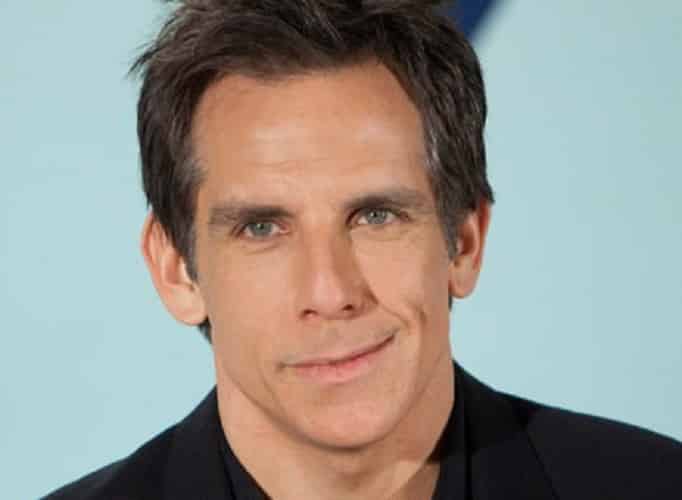 Who would’ve guessed that Ben Stiller has famous parents? He is the son of Jerry Stiller and Anne Meara who are known for appearing on highly popular 1970s series such as The Ed Sullivan Show. The next celebrity is definitely going to leave you in awe. 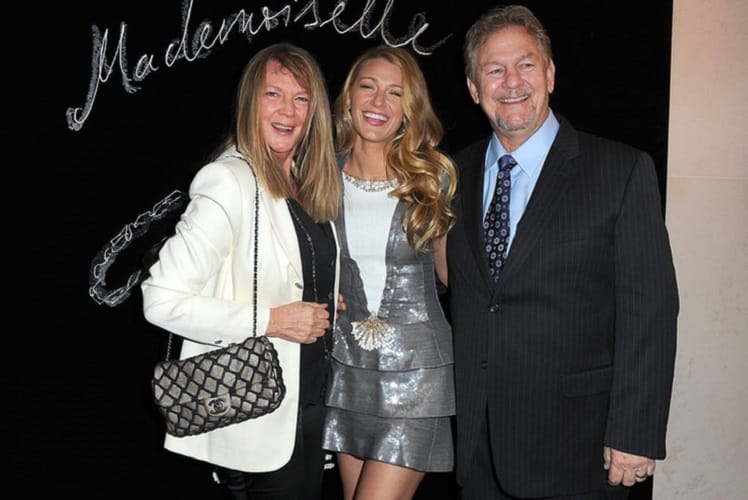 Remember the awesome Dukes of Hazard show that aired in the late 1970’s and early 1980s? Ernie who is Blake Lively’s dad is one of the main stars of that shows. Let’s see who comes up next on our list. 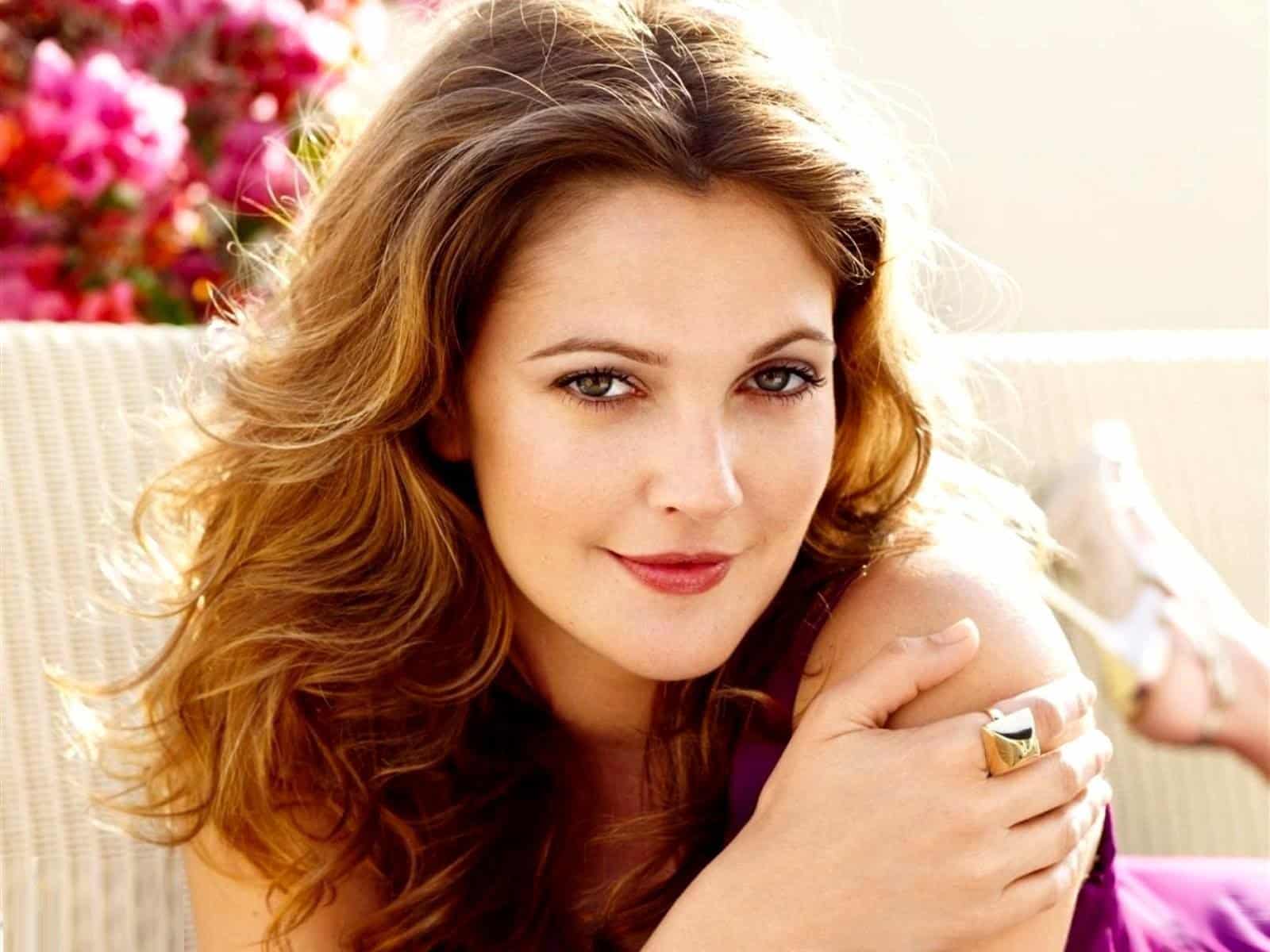 Unlike most celebrities, both of Drew Barrymore’s parents were famous. Her dad, John, used to be on TV all the time during the 1950s while her mother made numerous appearances in different movies. You won’t believe who’s next on our list. We’ll give you a hint: it’s one of the hottest actors alive! 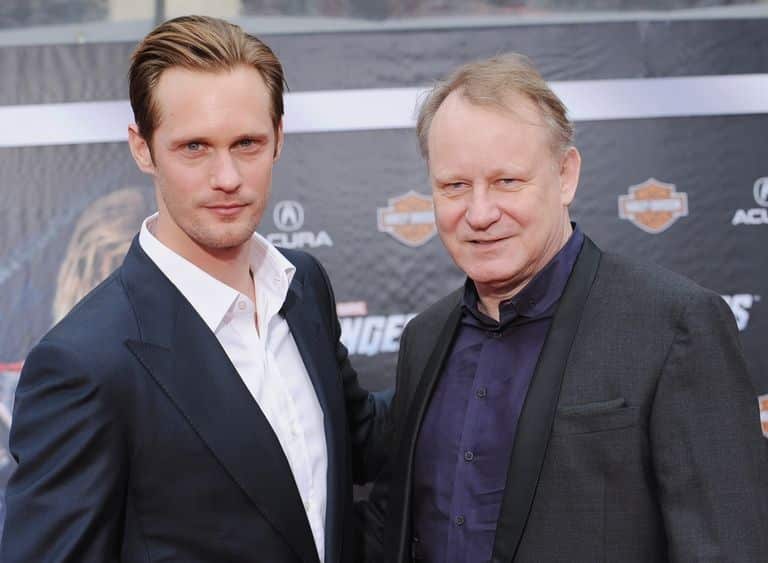 Alexander Skarsgard is known for playing a cool vampire on the True Blood TV Show and for starring in the latest Tarzan movie. However, who would have known that his father is none other than Stellan Skarsgard himself? Get ready because the upcoming celebrity is definitely one of your favorites! 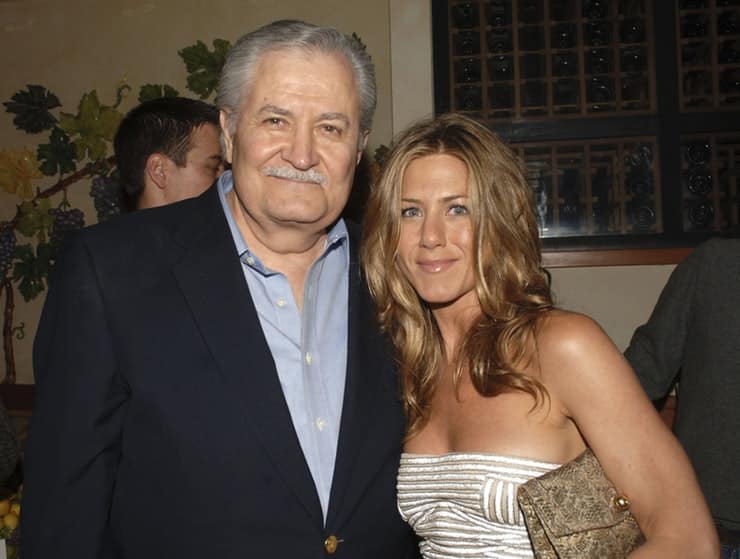 The show FRIENDS revolutionized the entertainment industry with its witty jokes and awesome actors that were comedic geniuses. However, it seems like Jenifer Aniston inherited this acting talent from her father who starred in awesome movies such as Days of Our Lives and Star Trek: Voyager. 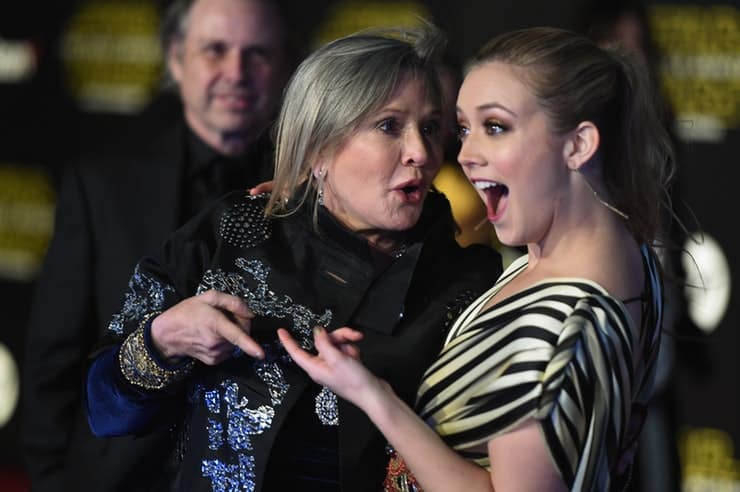 Billie Lourd is one of the biggest stars to be featured on Scream Queens and she is the daughter of the late Carrie Fisher. I guess this makes her a direct relative to the famous Jedi Luke Skywalker. Things get even more interesting here, stick around for the next picture to see why. 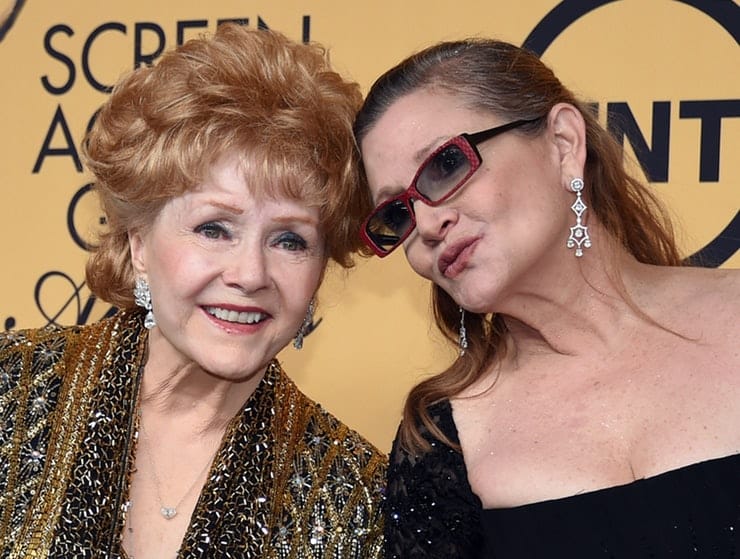 Like mother, like daughter. Carrie Fisher was also the daughter of a famous parent, Debbie Reynolds. Now, let’s move on to someone that you would never expect to have a famous parent. 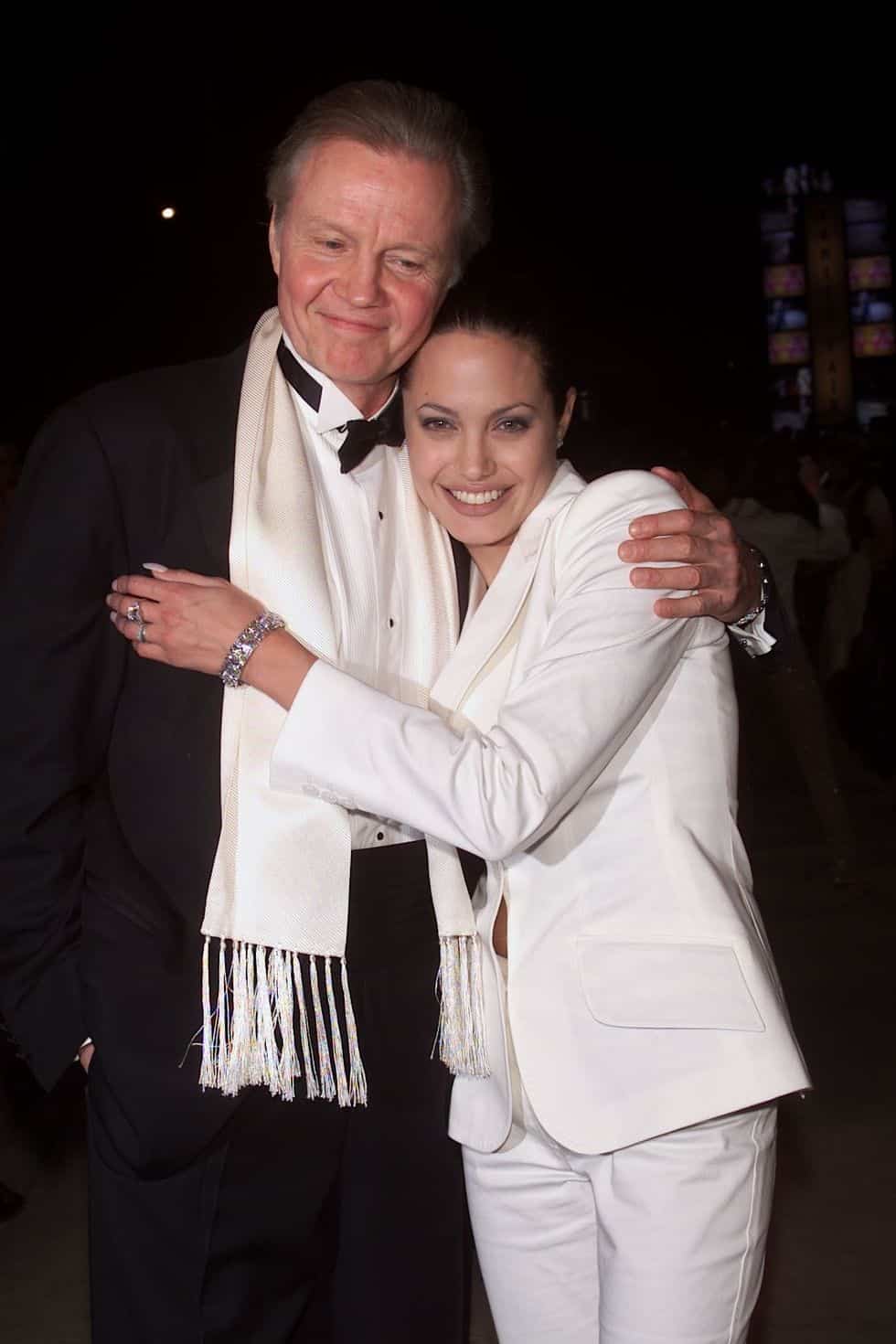 Neither Angelina Jolie nor her father John Voigt need an introduction. Both of them are two of the world’s biggest movie stars and it’s incredible that they are direct relatives. Check out the upcoming picture to see another famous actress that you would never expect to have famous parents. 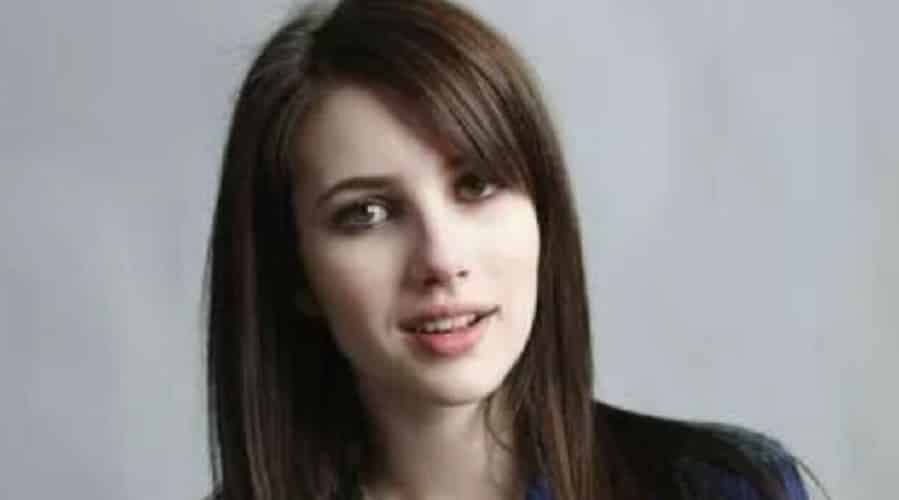 The young Emma Roberts is an amazing actress that’s getting more famous with every year. You know who are the two people who encouraged her to take an acting career? Her parents, the famous Eric Roberts and Kelly Cunningham. Check out Rashida Jones in the next photo! 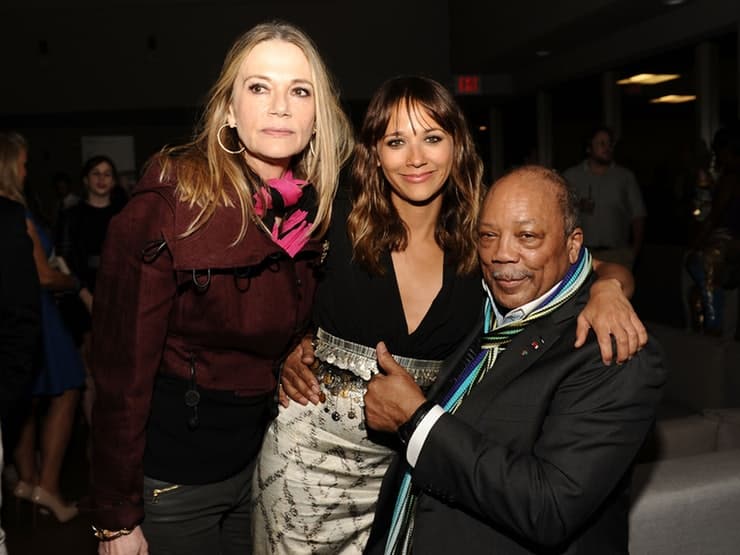 Rashida Jones is a lovable actress and her parents are Peggy Lipton who is famous for staring in Twin Peaks and Quincy Jones who is a renowned music producer. If you love the Star Trek franchise than you are going to be amazed by the next actor’s family. 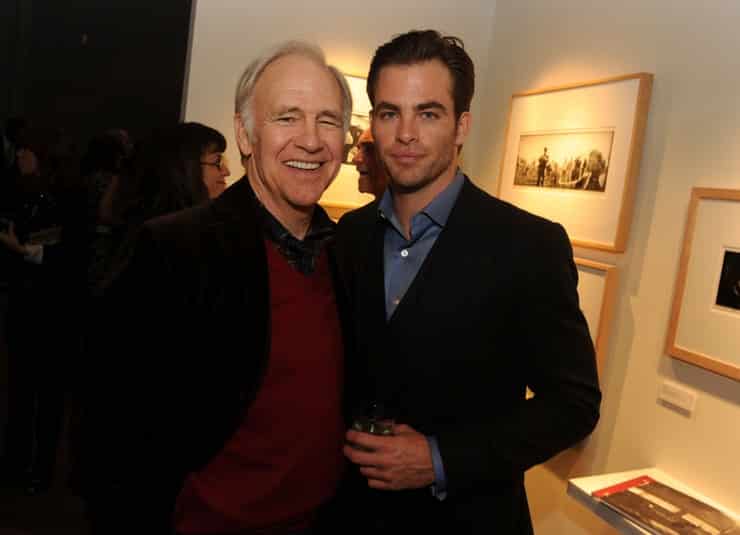 Chris Pine is the face of Star Trek nowadays. Although, he still needs to put out a couple more movies before he can reach the fame of his parents, Gwynne Gilford and Robert Pine. 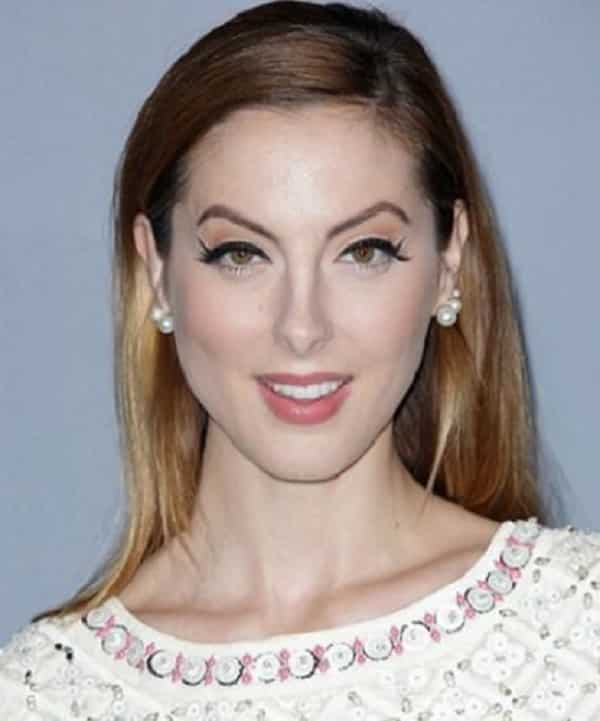 Eva Amurri is a lovable celebrity but this shouldn’t surprise anyone since talent runs in her genes. Eva Amurri’s parents are Francho Ammuri and Susan Sarandon. I bet her mother gives her acting tips whenever she comes home for dinner. 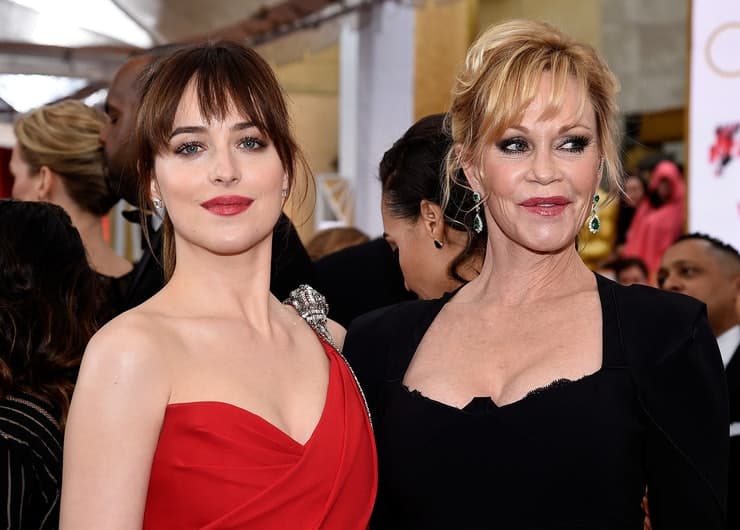 Dakota Johnson is known for starring in the controversial 50 Shades of Grey series. However, it seems like acting has never been a choice in her life but a path that she needed to take since both her parents appeared on the big screen. Her father, Don Johnson starred in Miami Vice while her mother, Tippi Hedren appeared in amazing movies such as Alfred Hitchcock’s The Birds. 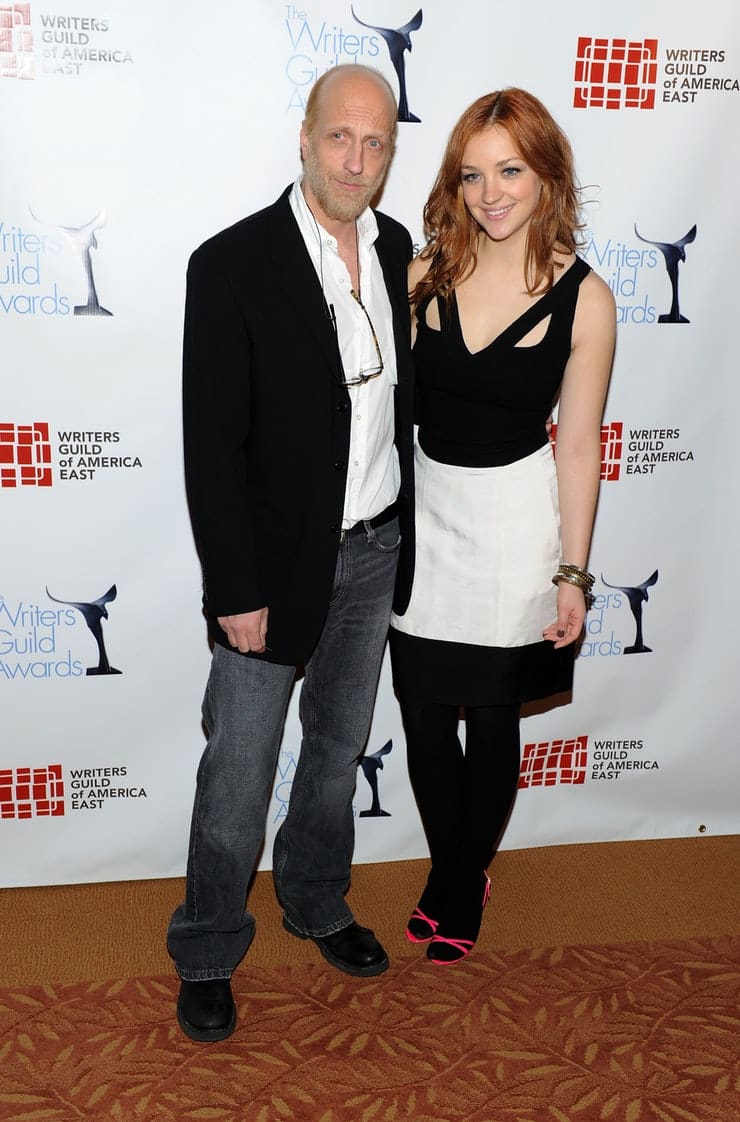 We made it clear by now that acting runs in these celebrities DNA, however, Abby Elliot takes it to the next level by also inhering her father’s amazing comedic skills. In addition, Abby also appeared on SNL alongside Chris Elliot, her father. The next family is going to leave you starstruck! 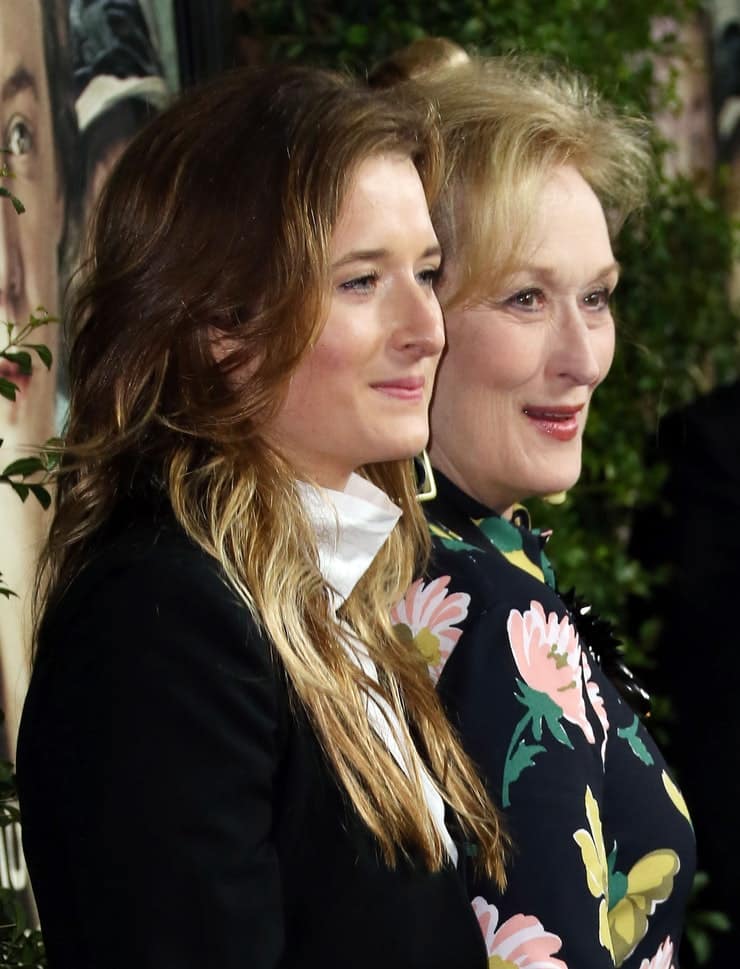 Grace Gummer is known for starring in shows such as The Newsroom and Mr. Robot. However, what people don’t know about her is that she is the daughter of the legendary actress Meryl Streep. The upcoming mother-daughter duo is equally amazing to this one. 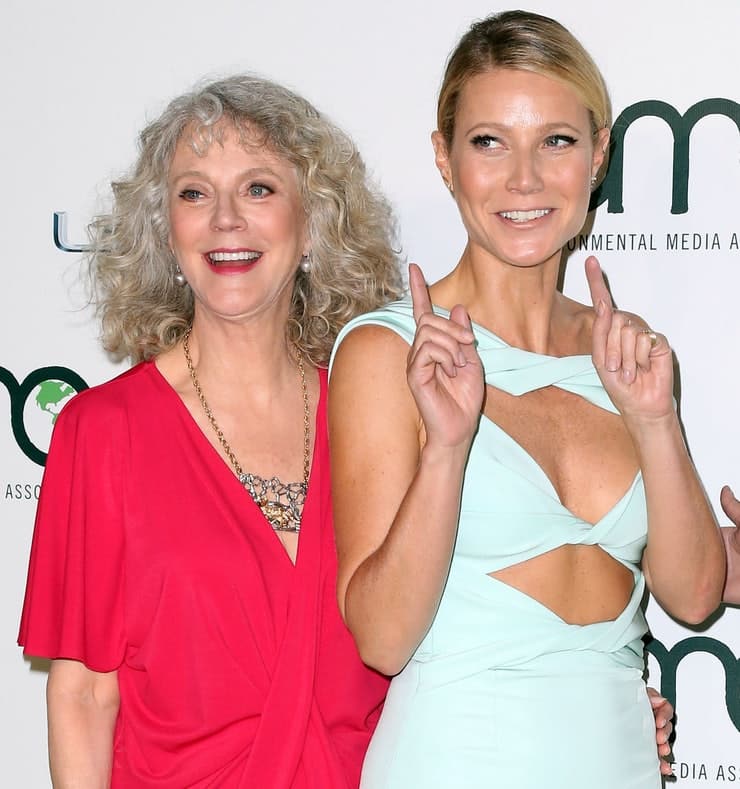 Gwyneth Paltrow is one of Hollywood’s biggest stars and she is actually just following in her mother’s footsteps. Gwyneth’s is the daughter of Blythe Danner who starred in amazing movies such as Will & Grace and Meet the Parents.

Kiefer Sutherland is an awesome actor that’s known for playing “tough guys” in shows like 24. However, what many might not know about him is that his parents are Donald Sutherland and Shirley Douglas. The next person on our list is going to blow your mind! 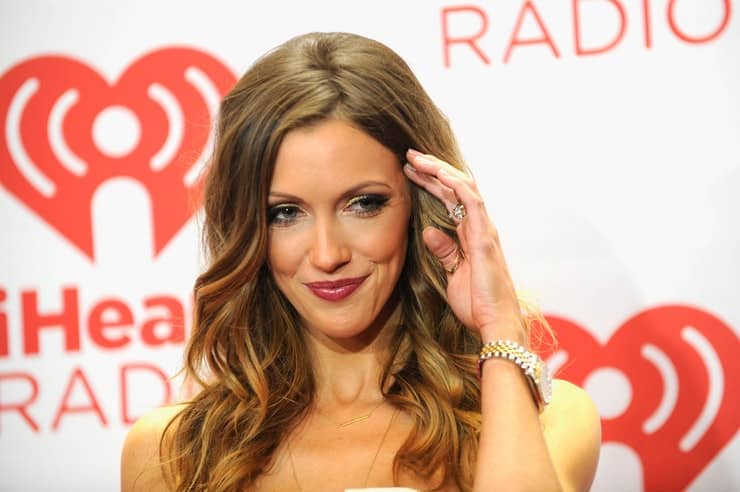 Arrow fans will know Katie Cassidy for being one of the show’s coolest characters. Although, David Cassidy who is her father is also really famous for starring in Partridge Family. You won’t believe that the next celebrity has a dad that’s more famous than him. 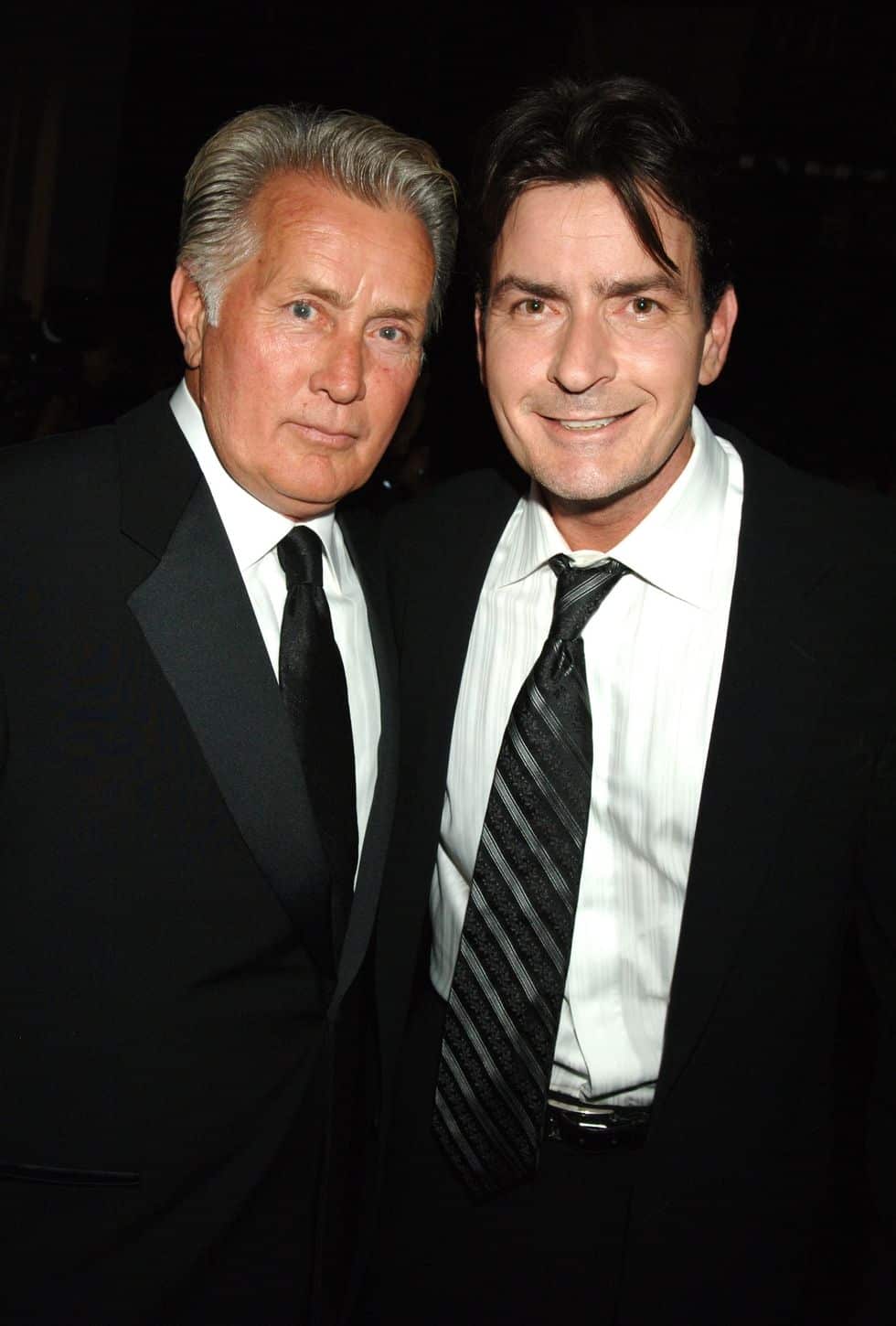 Charlie Sheen is one of the most famous Hollywood actors, however not for good reasons since he is quite controversial. Although, his famous father Martin Sheen is helping him get back on track.