Meet The Real Life Mowgli – Growing In The African Wildlife

You know your childhood was awesome if you’ve spent most of the time in the wilderness, surrounded by many exotic animals and beautiful nature landscapes. Tippi Degré’s childhood was like that, and her life as an adult has been shaped by those early years she enjoyed in wild Africa.

Tippi was born in 1990 and lived in Africa until she was 10 years old. And if you’re wondering how much fun she had, check out these photos taken by her parents, that worked as wildlife photographers. 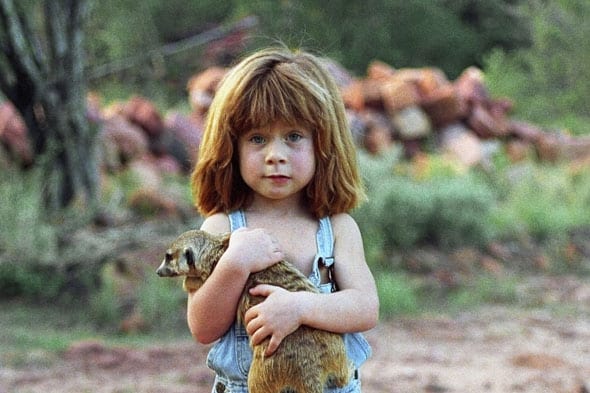 Tippi has been nicknamed the ‘real-life Mowgli’ after the pictures from her childhood got famous. She even had a book written on her life as a child and appeared in documentaries. Her photos are unbelievable. 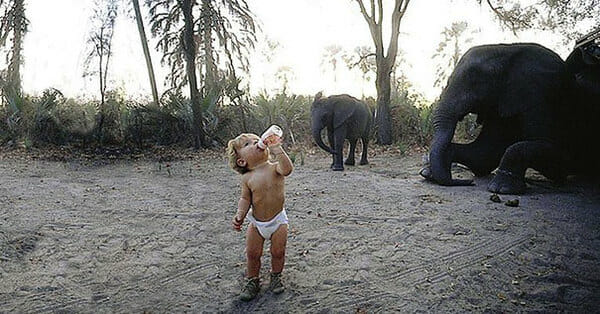 Sylvie Robert and Alain Degré are Tippi’s parents. And they mixed work with family life and a lot of happiness that can be seen in all their photographs. Some of them are shocking and some are adorable! 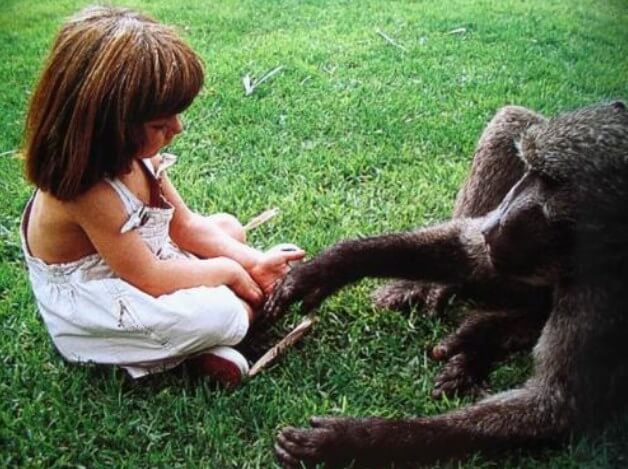 Tippi was born in Namibia and for the next ten years, she would meet the world’s most dangerous and cutest animals. She bonded with many wild animals, like leopards, elephants, snakes, frogs, monkey and more!

17. The Best Decision a Parent Could Make 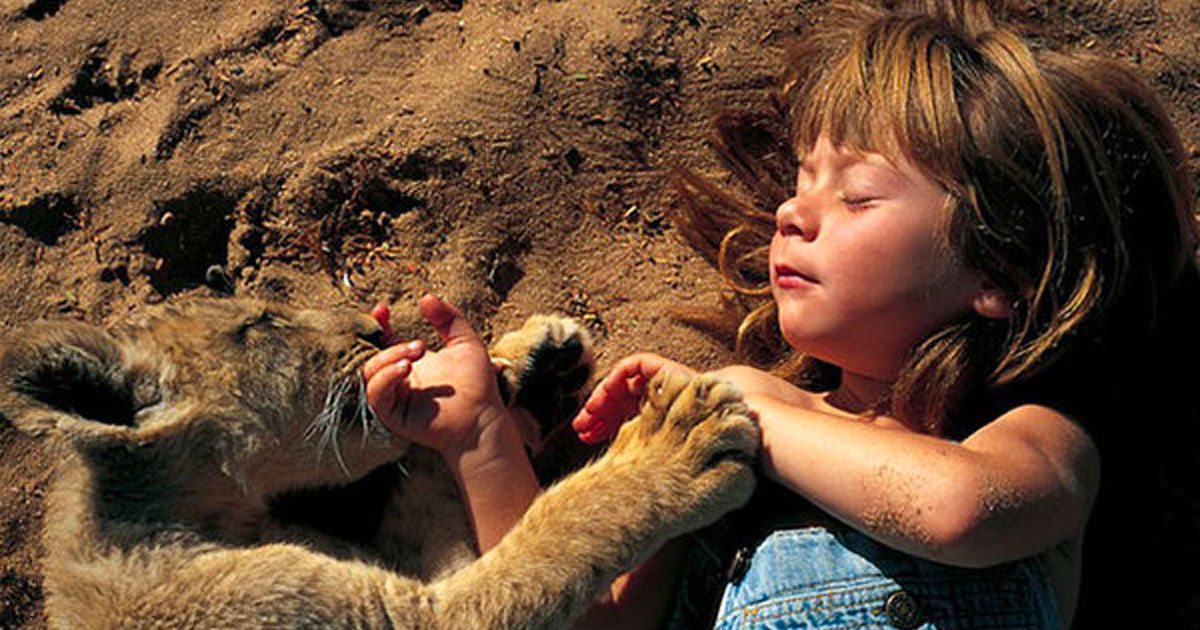 Sylvie didn’t regret her decision. In an interview, she said: ‘It was magical to be able to be free in this nature with this child, she was a very lucky little girl – she was born and raised until the age of ten totally in the wild’. 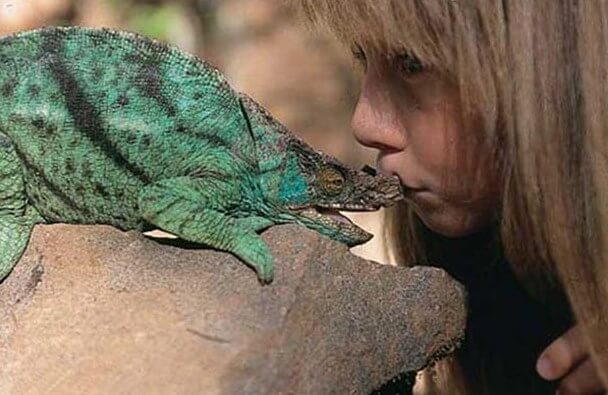 ‘It was just the three of us living in the wild with the animals and not too many humans’. It was a great experience. However, when they returned to Paris, things were difficult… 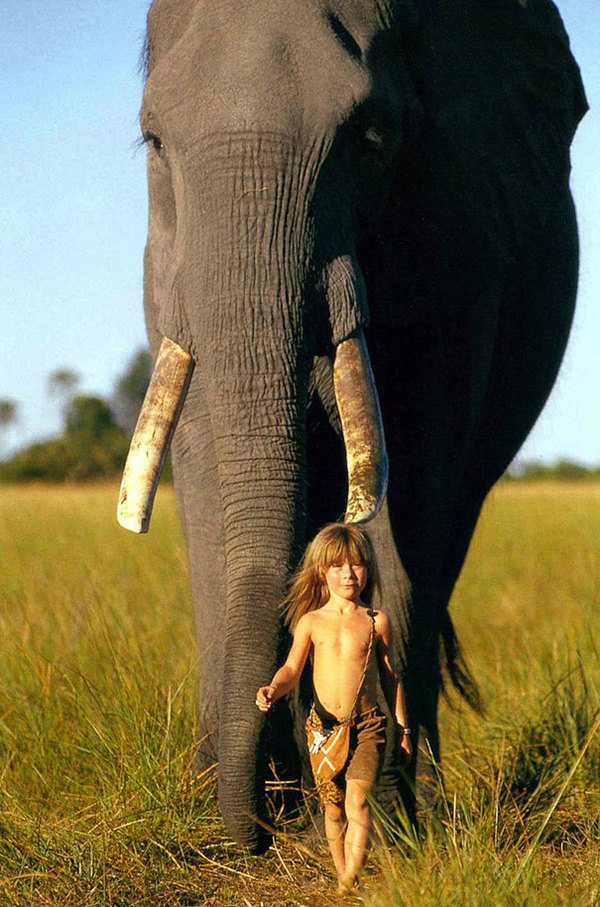 When she was only a baby, Tippi’s single worry would be monkeys not to steal her bottle of milk. And then, when she turned 10 months old, she began walking on her own. Parents were worried about wild animals. 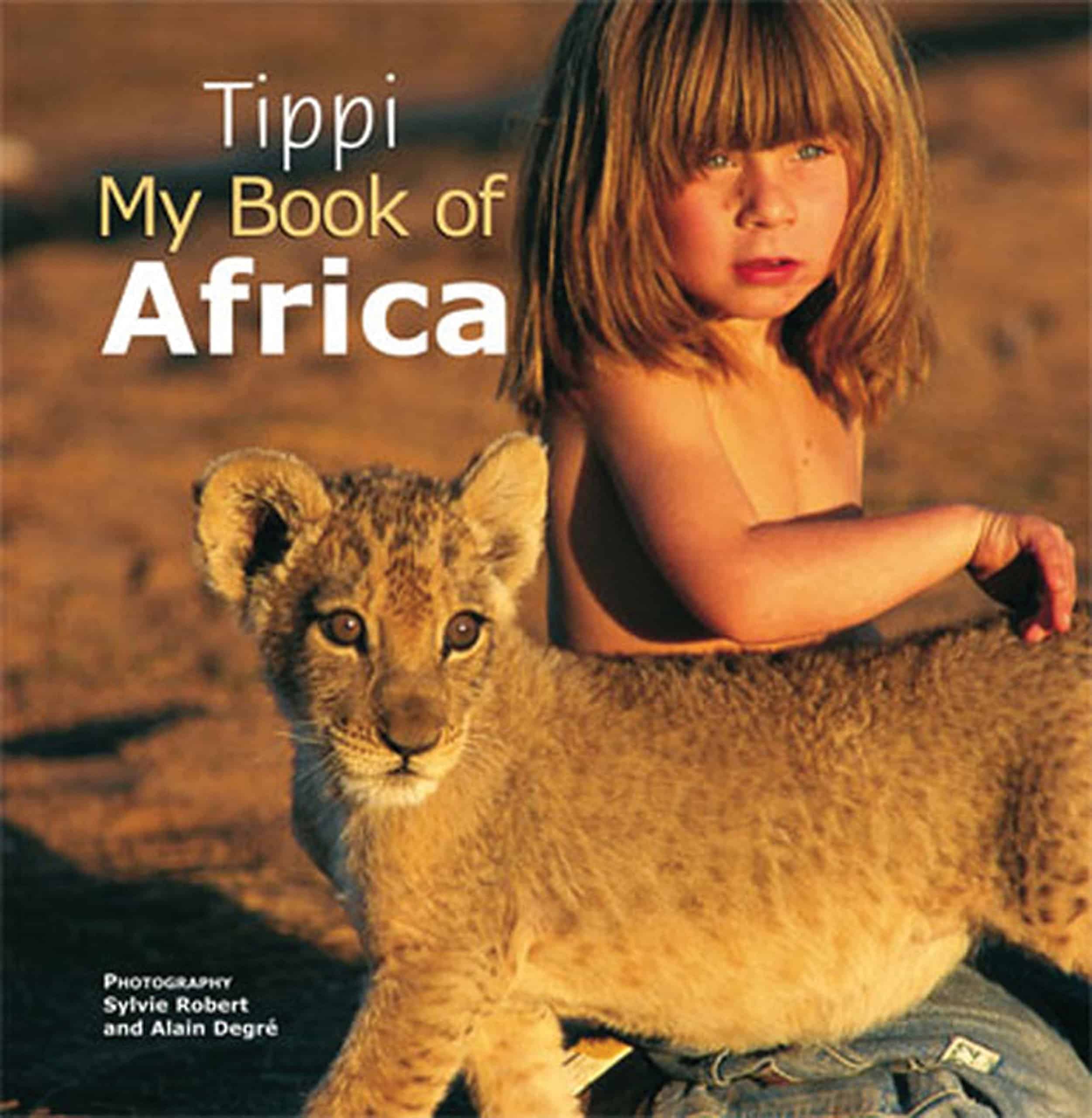 Tippi bonded with Mufasa, a lion cub. After one year since they first met, Tippi and Mufasa were reunited, but the cub was now a grown cat. The cat remembered Tippi, and he almost knocked her over with his tail!

13. An Elephant as Your Best Friend 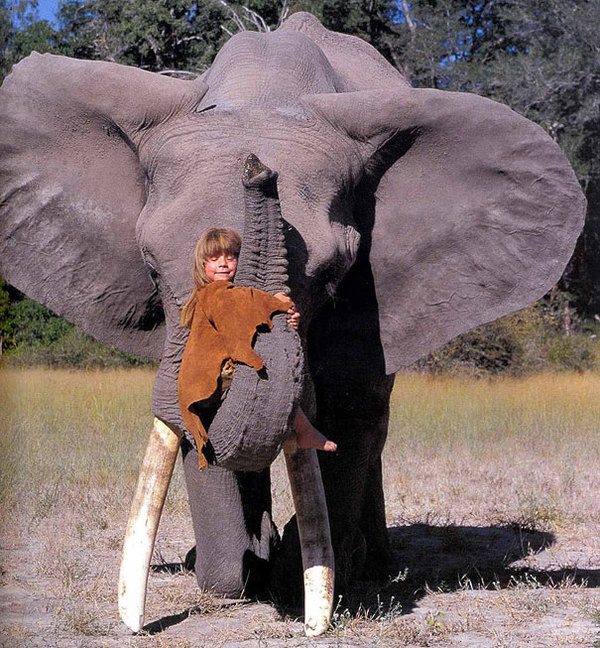 Tippi was only one and a half when she met Abu the elephant. When Tippi first saw Abus, she looked into his eyes and started to talk to him as if she knew the giant for years! Then she met this leopard… 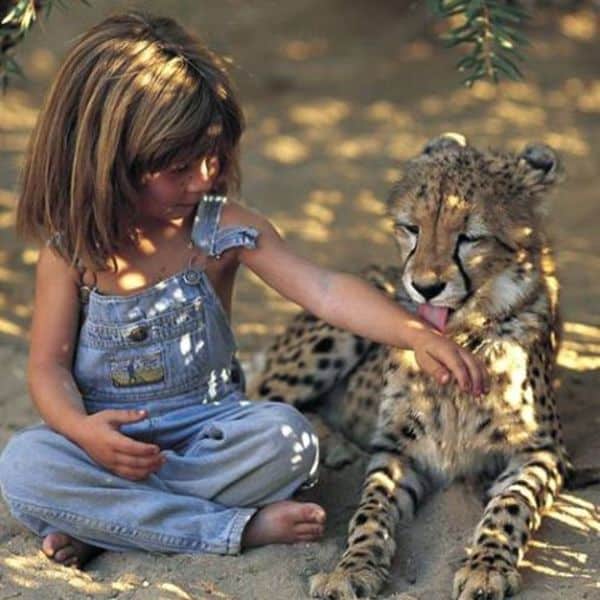 The human cub was also great for keeping animals in line. She made friends with J&B, the leopard adopted by a local farmer. The leopard once tried to attack a child, but Tippi told him to stop. J&B stopped and backed down.

Sylvie, Tippi’s mother said that her daughter ‘always said that everybody was gifted and this was her gift’, getting along and communicating with animals. Even with this funny African Bullfrog from #9! 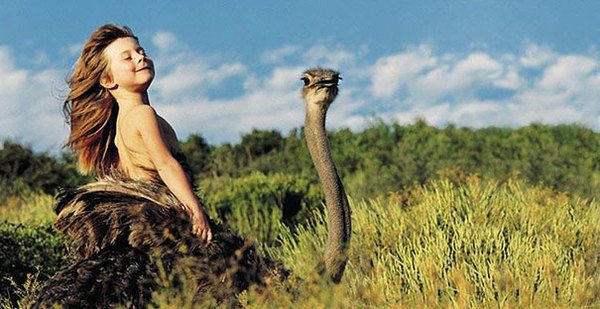 Wild ostriches see humans as predators, but Linda was a tamed ostrich that a local farmer took care of. And Tippi was lucky enough to get up there on the giant bird and feel the soft wind through her hair. 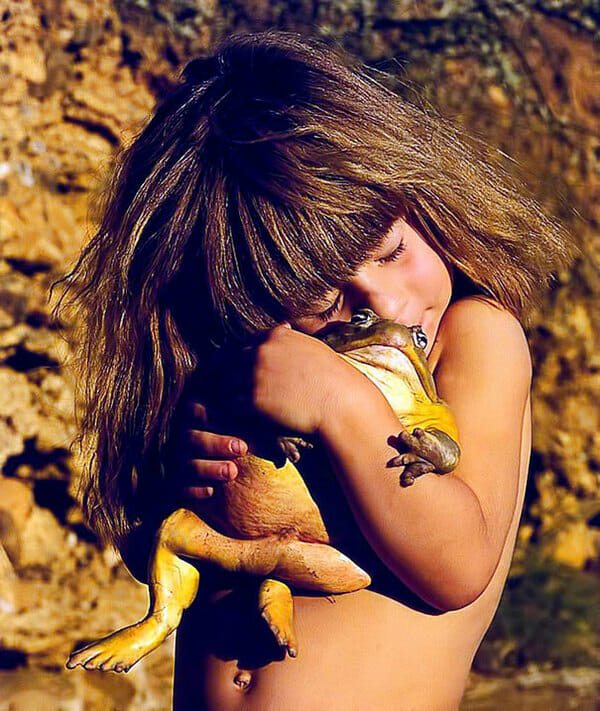 Little girls might freak out when they think of touching a small frog, but Tippi cuddles any type of animal, be it cute and puffy, scaly or slimy! Her parents were on the lookout and caught this wonderful photograph. 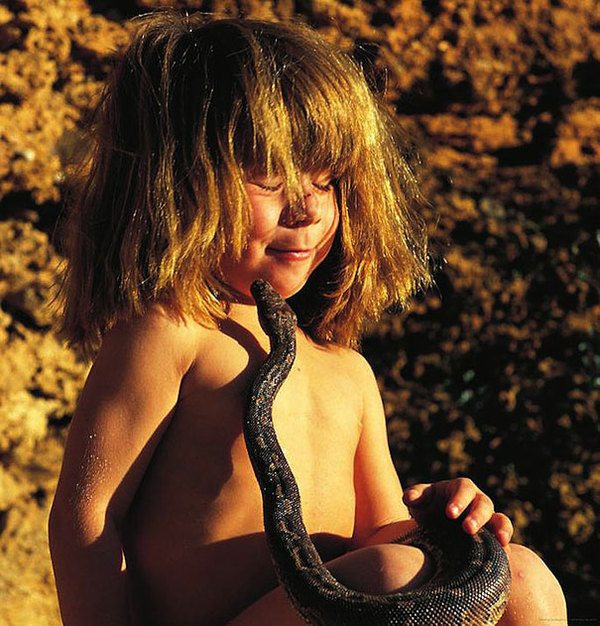 Tippi was a gentle kid, but also very brave. Here she is kissing a snake that she let slither up her body. She also made a lot of friends while the family traveled and met tribes people. 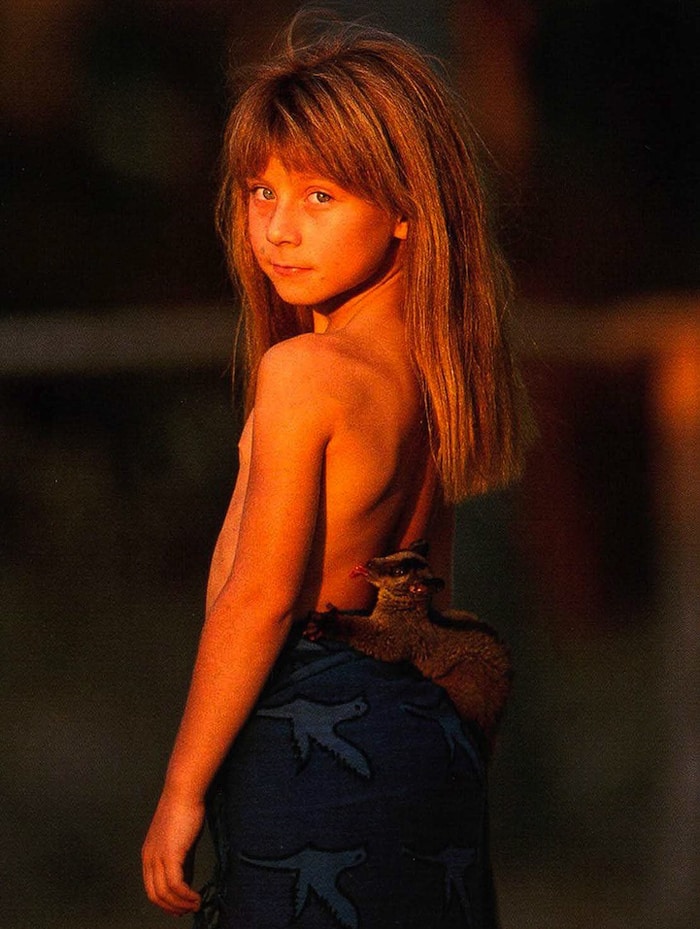 This kid’s life has been a lot different from other girls’. She wore different clothes and her purse was actually a suitcase made from a tree. She didn’t snuggle with stuffed animals, but with live and wild ones! 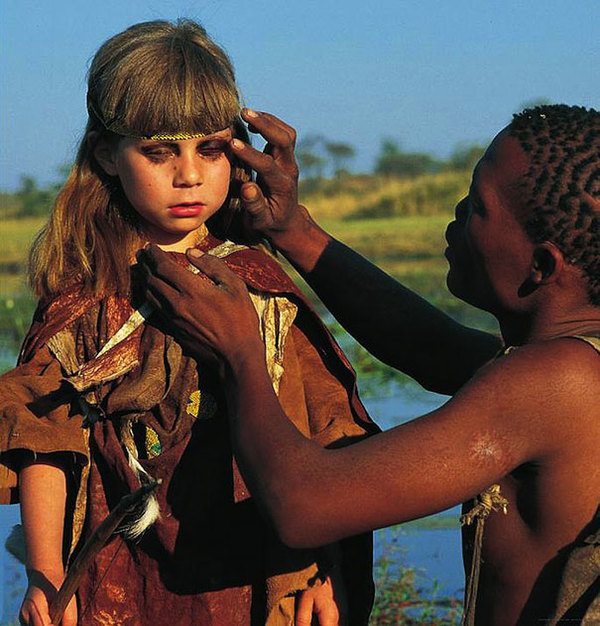 After reaching a village, her mother said that in ‘two minutes Tippi was the clown and people found her so cute’. Everyone loved her and were fascinated by the girl’s hair. Sadly, Tippi was not so easily accepted in Europe… 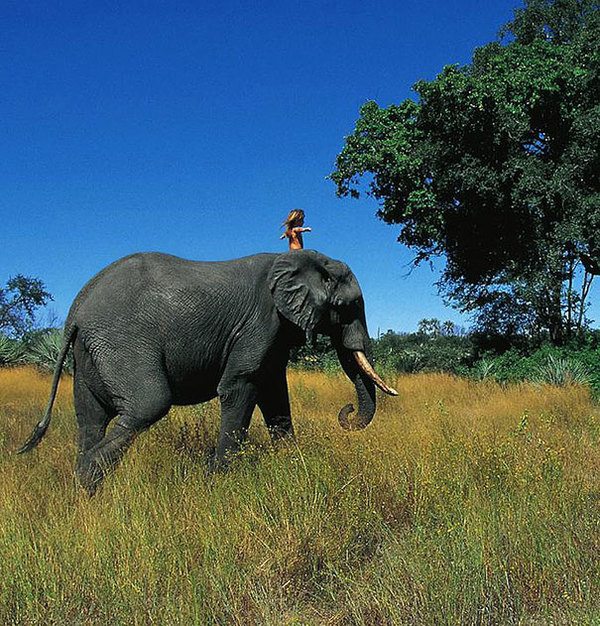 After ten years in the wilderness, Tippi knew Africa was her home. But the family had to go back in France. There, Tippi found a hard time to adjust to the city life. The flat was so small; they couldn’t even have a dog!

4. A Whole Savannah For Herself 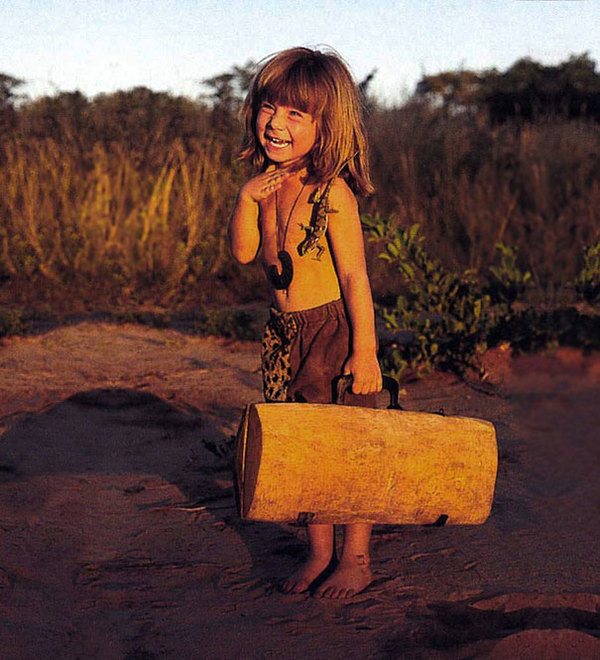 From having the whole African continent as her home, growing up in a small space felt suffocating. Luckily, two years later Tippi would go back to Africa to film documentaries with the Discovery Channel. 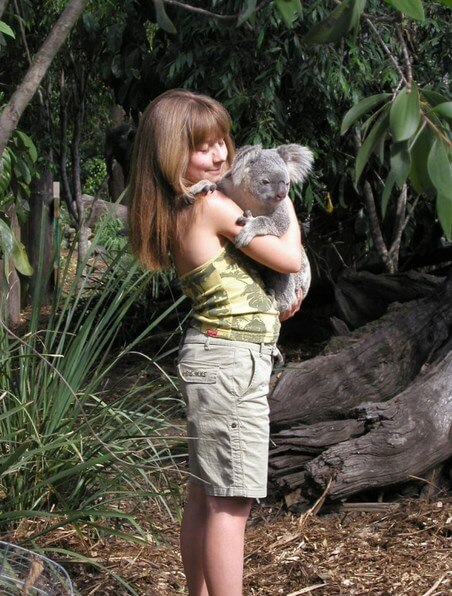 Unfortunately, Tippi only got in touch with tamed animals while shooting the documentaries and the whole experience was tiring. You can watch her in ‘The World According to Tippi’ (1997), Tippi en Afrique (2002) and Around the World with Tippi (2004). 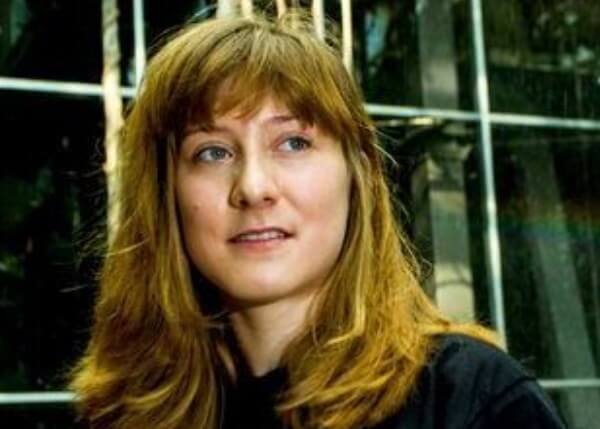 Sylvie said that when Tippi was a child she believed ‘she is African and she wants to get a Namibian passport. She wants to become an ambassador for Namibia. It is like Mowgli’s story, but Tippi’s is true’. 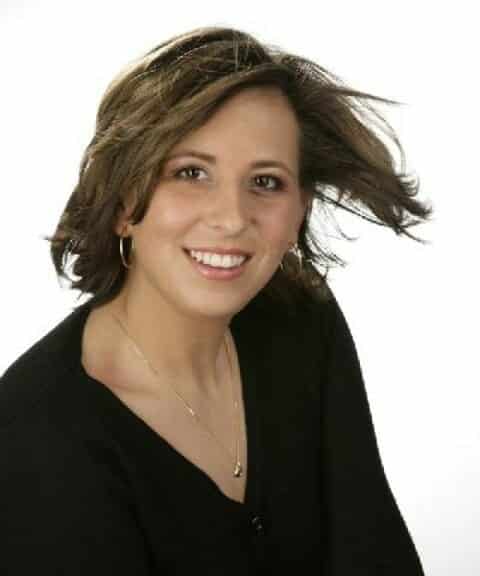 Now Tippi is 27 years old and after finally fitting in she attended public school. Then she went to the Sorbonne Nouvelle University in Paris, where she studied film. She was last seen supervising tigers at the popular game show, Fort Boyard. She still has a deep love for the wildlife.