This might be hard to believe, but people have been using commercial flights for over a century now. The first ever recorded commercial fight took place one century ago on January 1st, 1914. Considering how more than a hundred years passed since then, it should come as no surprise that there are many weird looking airplanes.

You will be shocked and amused to see what types of airplanes people get on these days. Just look at #3 for example and notice its hilarious but aerodynamic look. Without any further ado, sit back and relax because these are the strangest looking airplanes ever made! 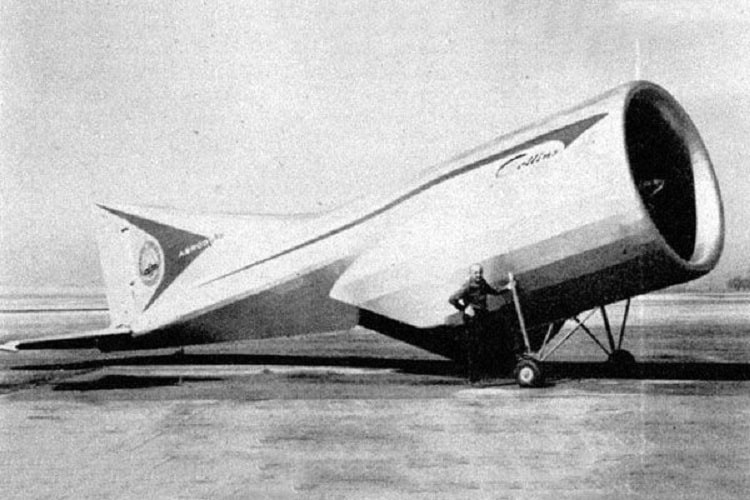 What better way to start this other than with an airplane that baffled engineers. This airplane is the creation of Alexander Lippisch and engineers had a hard time understanding how it can fly. Curious to see how an aircraft that’s both a plane and a helicopter looks like? 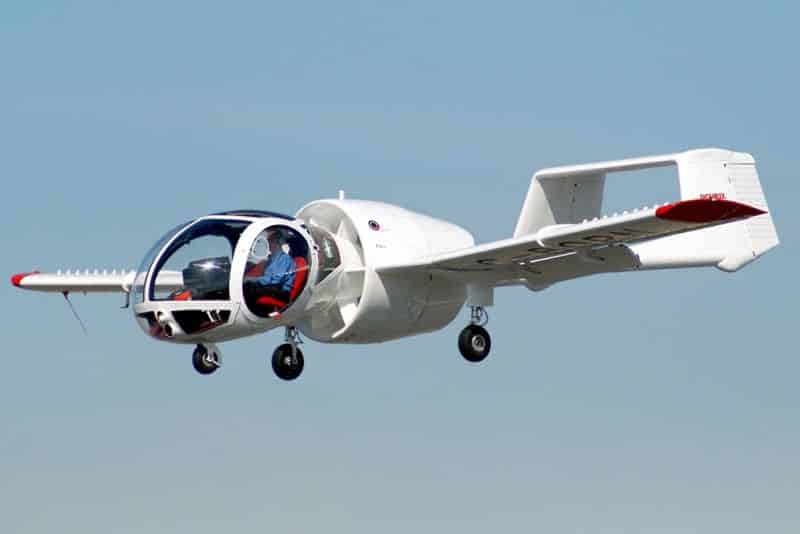 While this aircraft might offer an amazing view with its all-glass cockpit, I don’t think I would feel so well flying in it. You know how the saying goes, “never look down if you’re afraid of heights” and this would be impossible in this cockpit. Nonetheless, check out the next photo to see a real-life flying saucer. 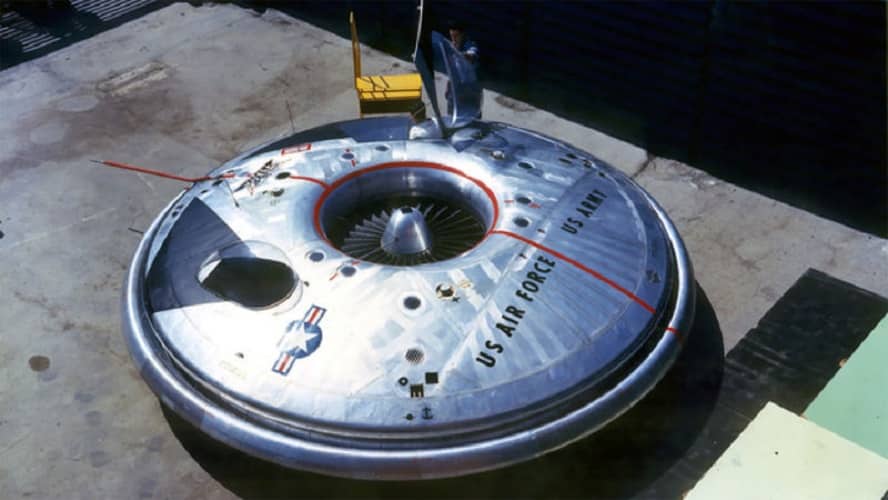 Yes, this is an actual flying saucer made by the US Army. I bet this aircraft is the source of many alien stories, especially since it was created back in 1959 and people have never seen anything like this before. Check out next picture to see a Star Wars-inspired airplane. 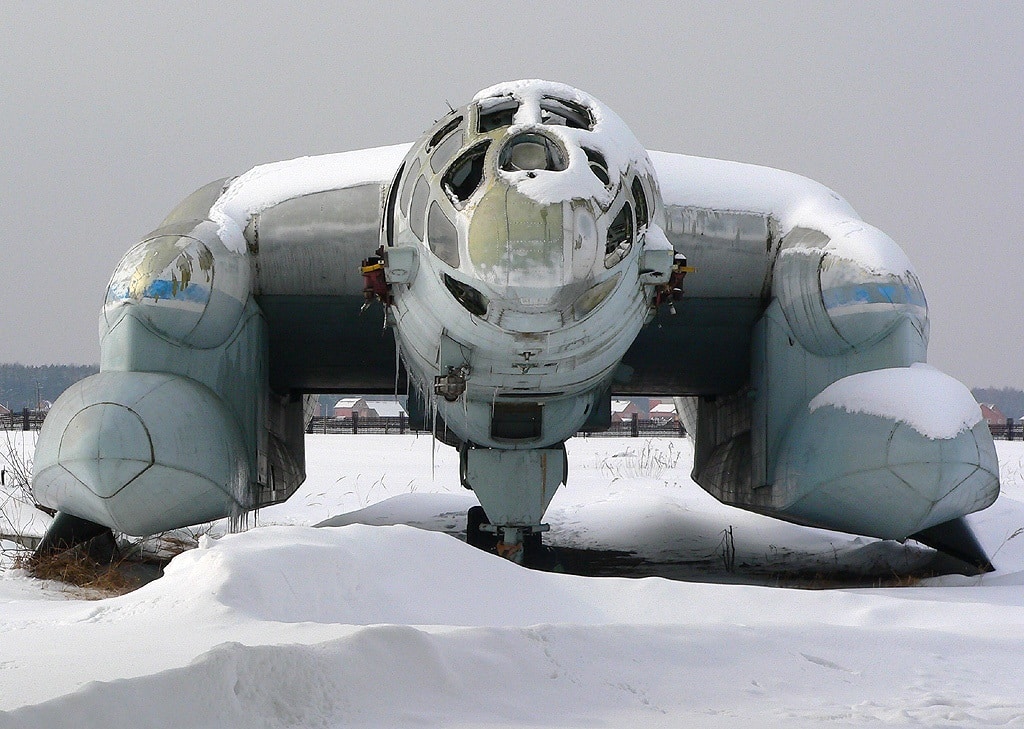 This strange but fierce looking airplane was made by the Russian Air Force and it features anti-submarine radars. I can’t even imagine what it must feel like to see a huge airplane that looks like something taken out of a Star Wars movie flying over you. You won’t believe how funny the next one looks like! 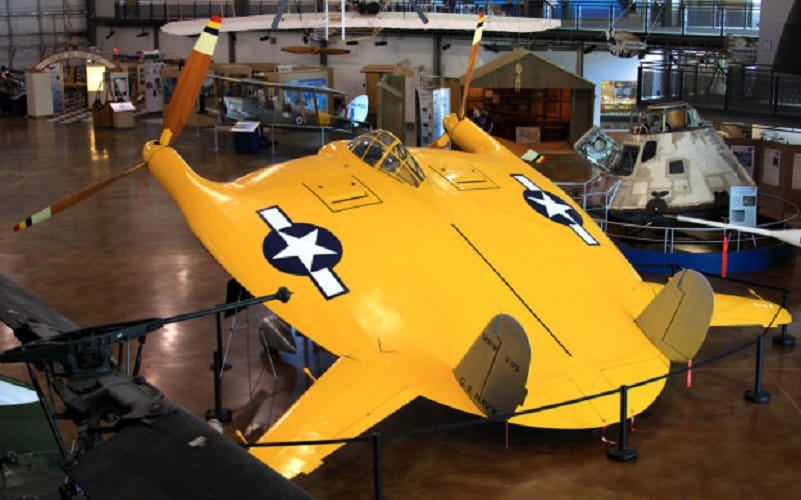 The Vought V-173 is located in the “National Air and Space Museum” and it is dubbed as “The Flying Pancake“. What’s even more amusing is that the flaps next to the pilot’s cabin look like smiley faces. You won’t believe how amazing the next airplane looks! 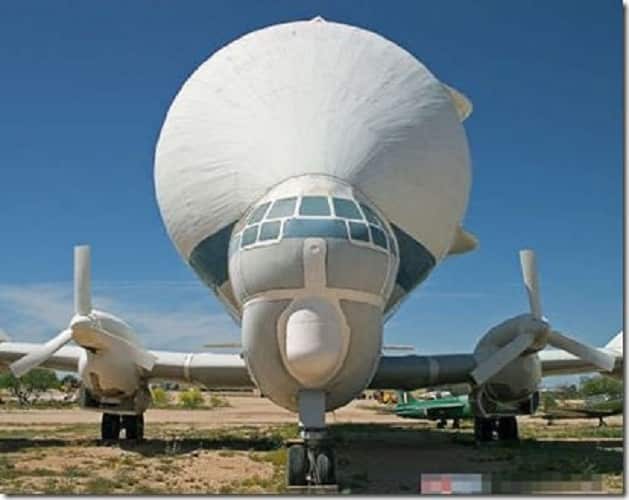 How does this aircraft even take flight? Beats me. Although, what I know about this weird looking airplane is that it can be found in the “Prima Air & Space Museum”. I believe this is a combination of a zeppelin, helicopter and jet at the same time. Make sure to stick around for the next aircraft because it looks even stranger than this one. 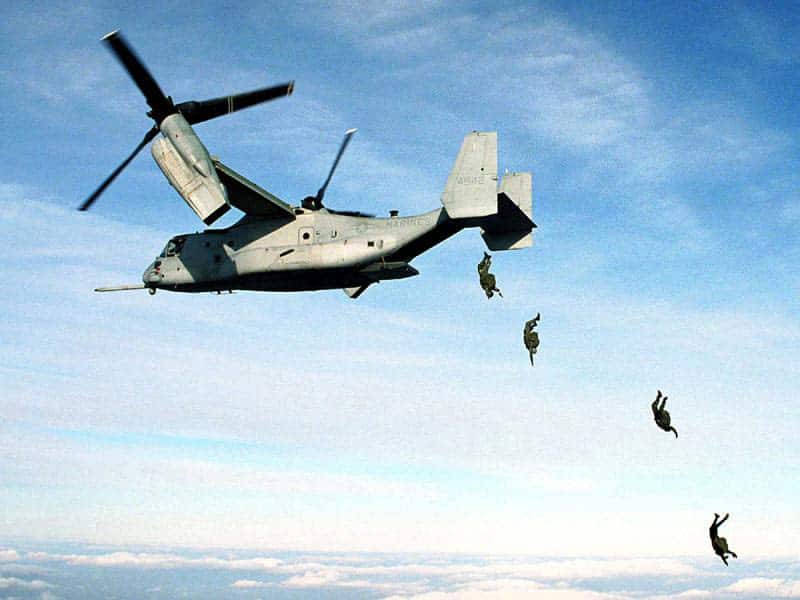 The biggest advantages that helicopters have over airplanes is the fact that they can hover. Well, as we all can clearly see, Bell Boeing V-22 Osprey is able to do that just fine. If you think this airplane’s design is strange, then you need to get ready for what’s coming next.

Despite its hilarious design, this is actually a commercial airplane that’s used to transport people. I don’t know much about airplane designs, but I can’t stop myself from wondering if that beak makes it aerodynamic or not. Check out the next picture to see another weird airbus. 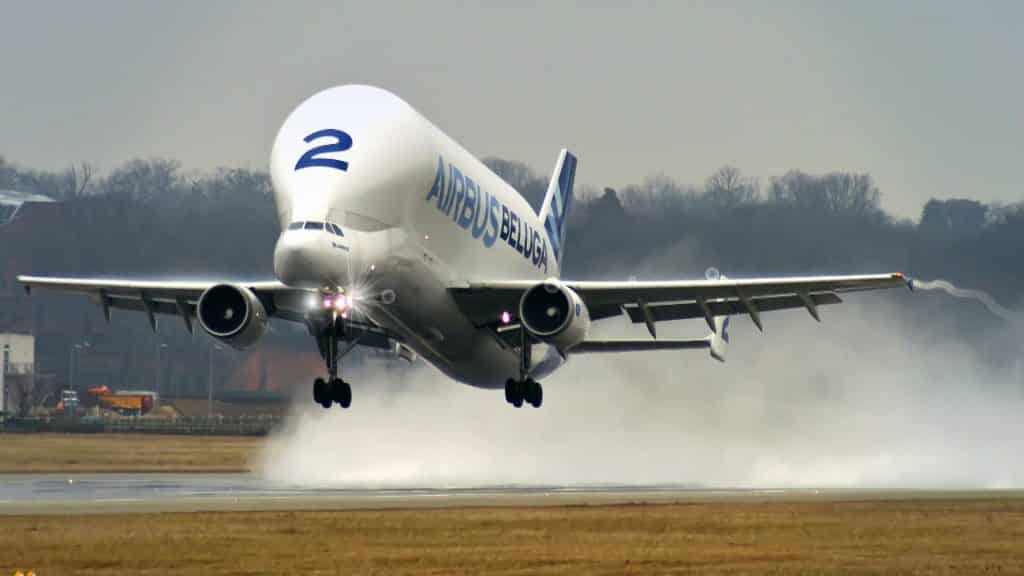 Yes, this weird looking airbus is called Beluga and it resemblances one! The airbus is known as the “Super Transport” and there are only five models of it in the world. Check out the airplanes from #10 and #7 as they are our favorites! 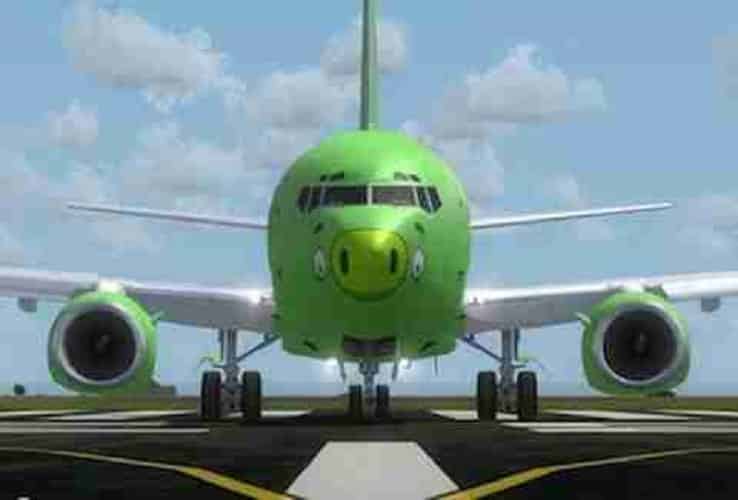 Does this airplane’s “face” look familiar? Well, that’s because its paint theme is based on the pigs from the famous mobile game Angry Birds. Make sure to check out the next picture because that airplane is also designed after Angry Birds. 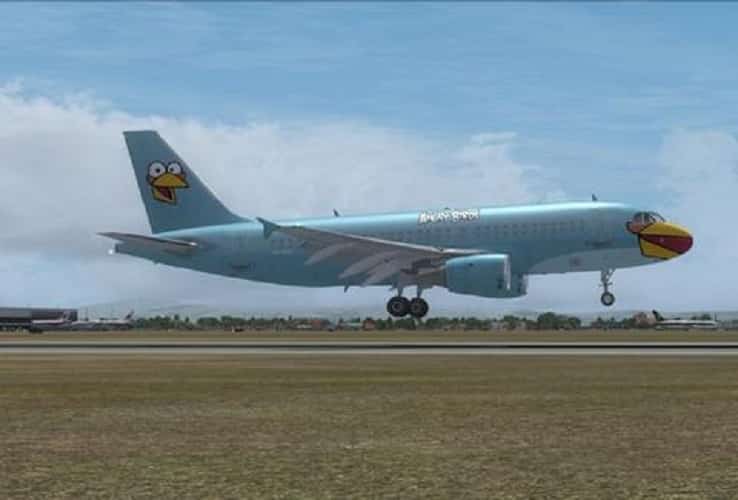 Why are airplane engineers so crazy about Angry Birds? I think their bosses might need to ban mobile games at work. You know what else is even stranger than this? 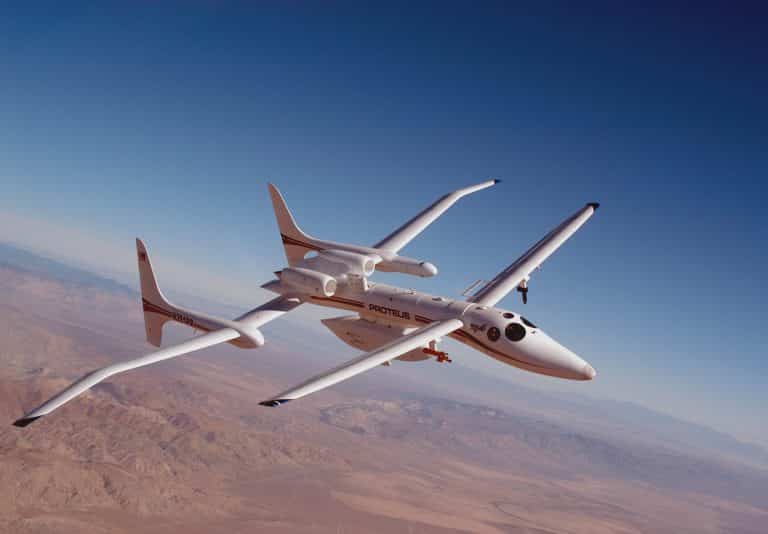 Even though this airplane looks like an insect, it’s a nice change of scenery from the previous Angry Birds themed airplanes. This aircraft was built back in 1998 and it was specially designed to rely only on telecommunication signals. Get ready for the next aircraft because you won’t believe how weird it looks. 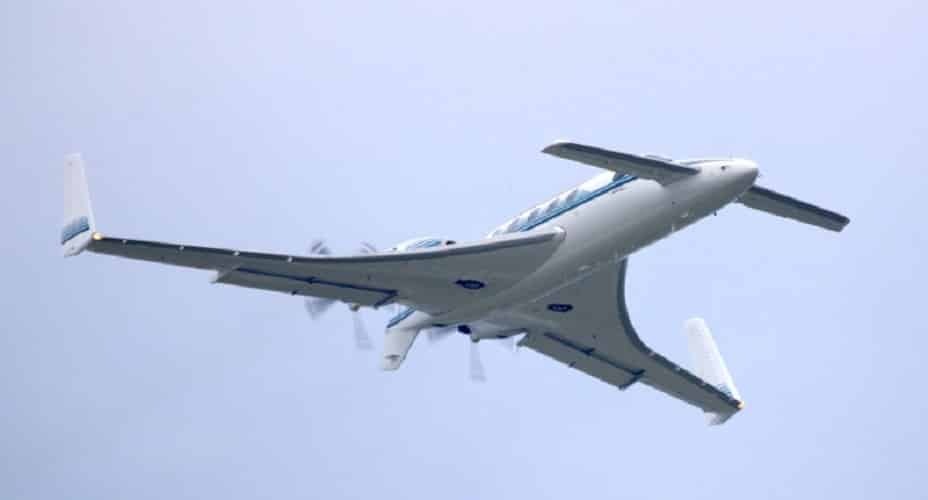 What we’re seeing here is a business jet that uses cutting-edge technology to fly at fast speeds. The cool aerodynamic design and back propellers give this jet a truly unique appearance. The next weird looking aircraft is made by NASA and it looks… oh well, surprising! 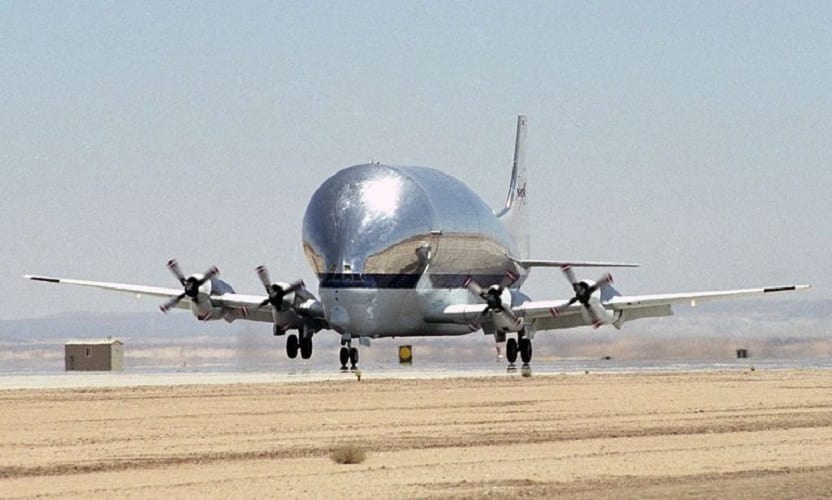 As previously mentioned, NASA created this aircraft. The reason why NASA did this is because it needed a special cargo plane for the Apollo space mission. Nonetheless, the aircraft looks just as weird as you’d expect it to be, knowing that it is made by NASA. Have you ever seen an airplane with a weird “nose”? You’re about to see it now in the next photo… 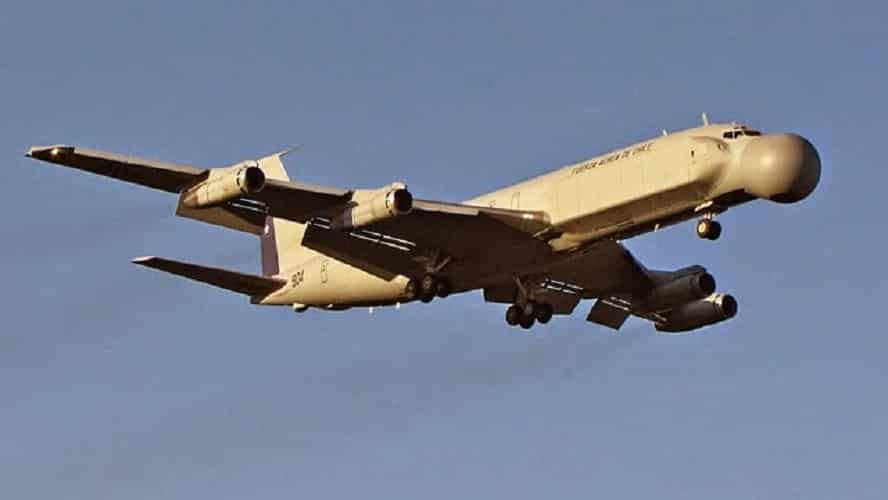 Have you ever seen an airplane with a nose? Yeah, this is a first for me too. What’s interesting is that the nose actually serves a purpose. It contains a special radar that looks out for enemy aircrafts, vehicles and naval ships. 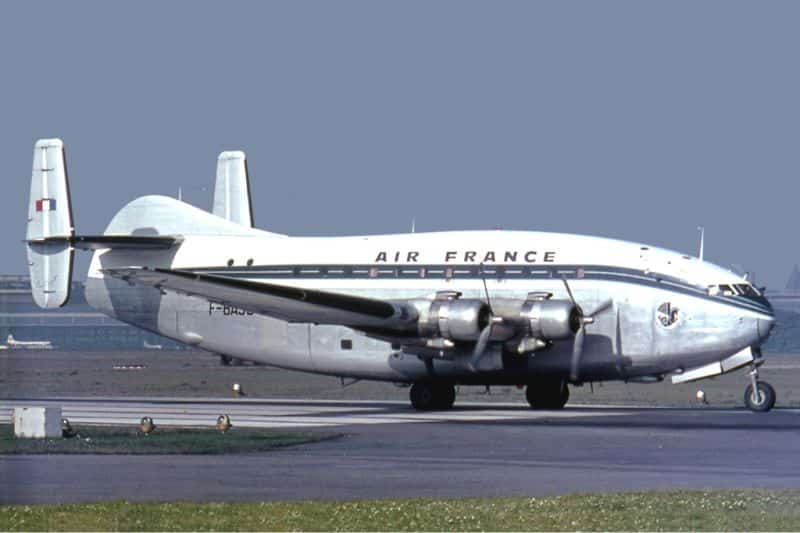 Travel to England and ride in a double deck bus or travel to France and fly around in a double deck airplane. This strange airplane first took flight in the fifties and it was retired back in 1971. Stay around for the next picture because you will be amazed! 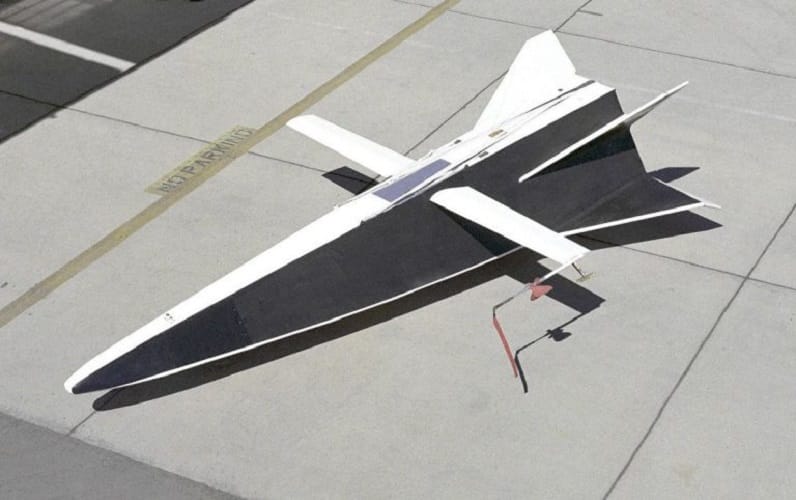 This airplane tops them all off! Just look at its weird color scheme and strange design. NASA says that this airplane was crafted in a lifting body program, where the wings produce all the lift. Suffice to say, NASA canceled the production program for this airplane after the first test flight. The next airplane looks like a needle, am I right? 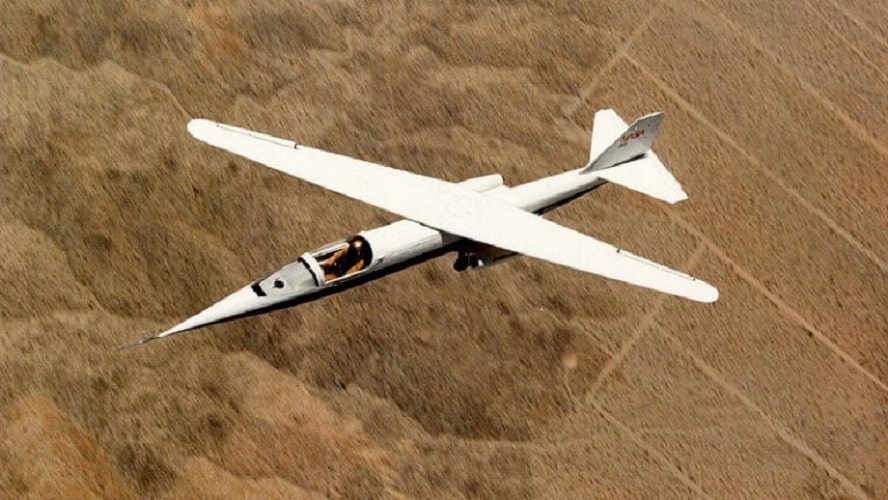 While it might look like the engineers misplaced the airplane’s wing, this is not the case. This is a small subsonic jet-powered aircraft that’s been specially created to prove that it can fly obliquely. Pilots must hate this plane! Even though this oblique flying plane looks weird, it pales in comparison with the next one. 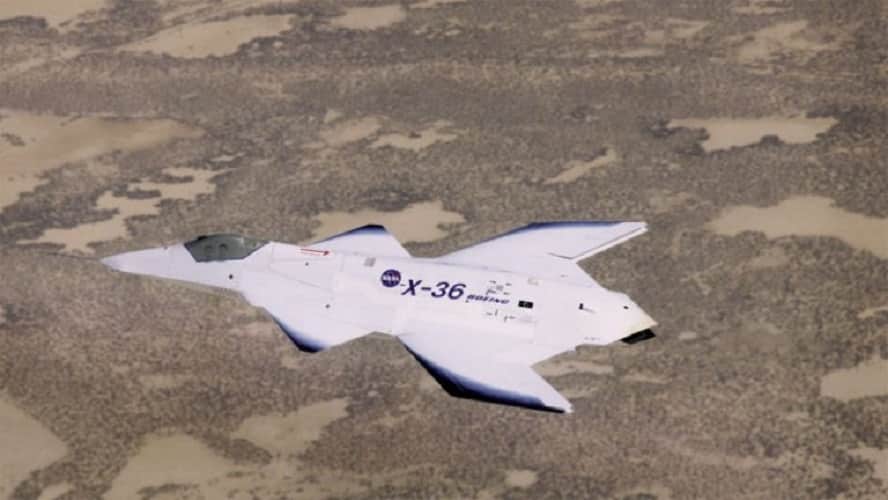 This jet was created by Boeing back in 1997 and it flew without a pilot in the cockpit. The pilot was stationed in a ground-based location where he virtually guided the plane while flying. This aircraft is amazing considering that it was made in 1997, but no one can deny that it looks kind of weird. Get ready for what’s coming next because you won’t believe your eyes! 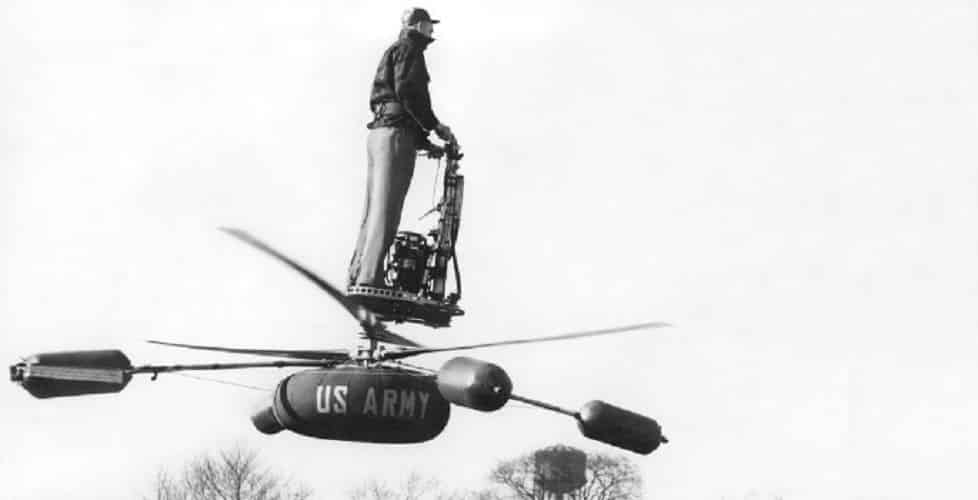 This aircraft might not be categorized as a plane but it is surely weird! What we’re seeing here is a flying platform that’s been designed in the 1950s by the US Army as a “one-man helicopter”. Unfortunately, this weird aircraft didn’t make it because it was too difficult to control it.