A family is like a blessing, and this family has been blessed quite a lot! Bobbi McCaughey and her husband, Kenney McCaughey, had a daughter but wanted to have another baby. In 1997, after Bobbi had an in vitro fertilization, she gave birth to seven beautiful babies. At the beginning, Bobbi was presented with the choice to reduce the number of the fetuses, but she wanted to keep them all, and placed herself and her babies ‘in God’s hands’.

Now, it’s been 20 years since she gave birth to Kenny Jr., Alexis, Natalie, Kelsey, Nathan,  Brandon and Joel. Let’s see their story and check out the young McCaugheys! 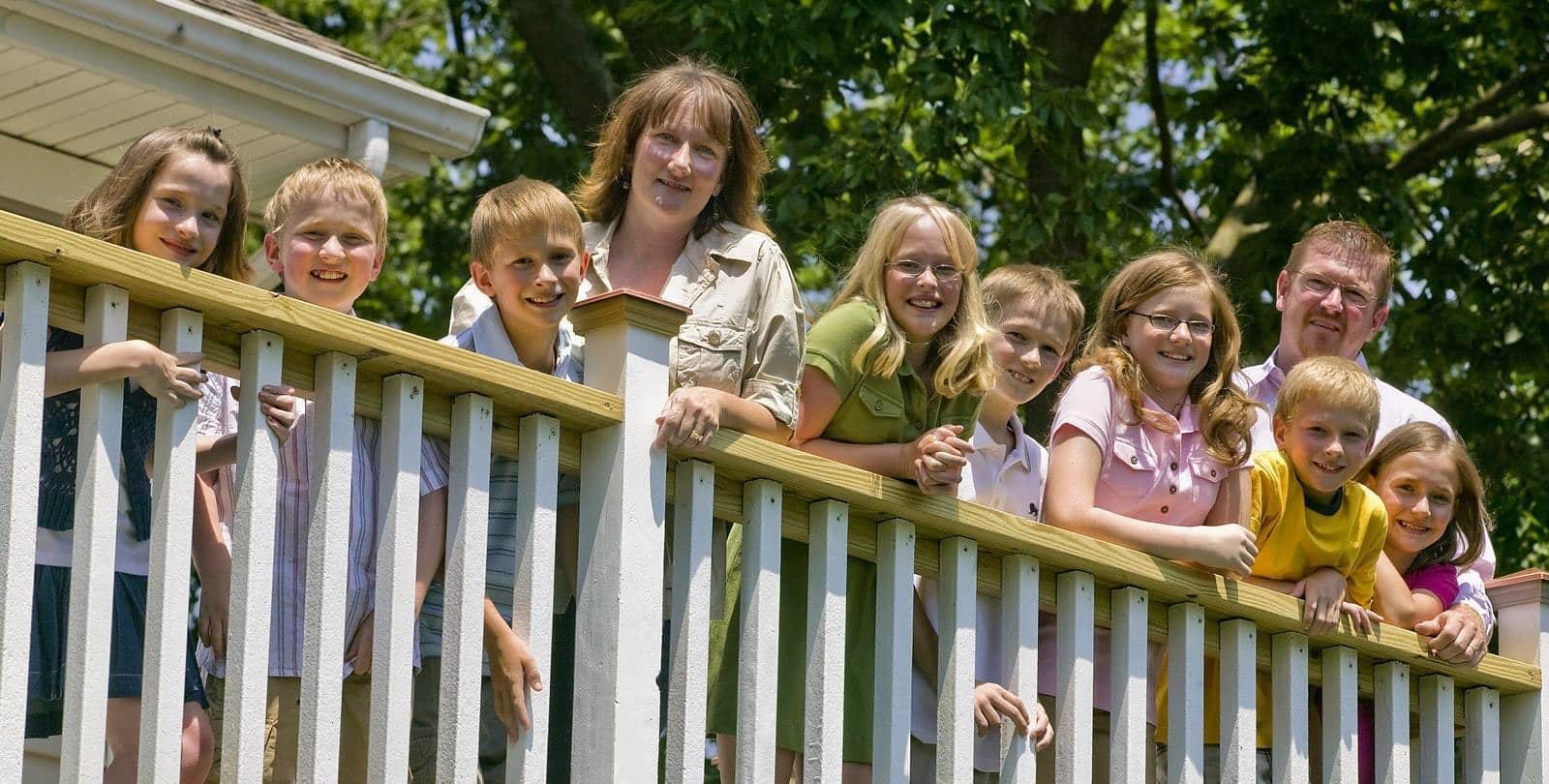 Giving birth to so many babies at once and so early led to health complications to two of the babies. But in the end, they are all happy and leading amazing lives! Just wait until you see how they look like now! 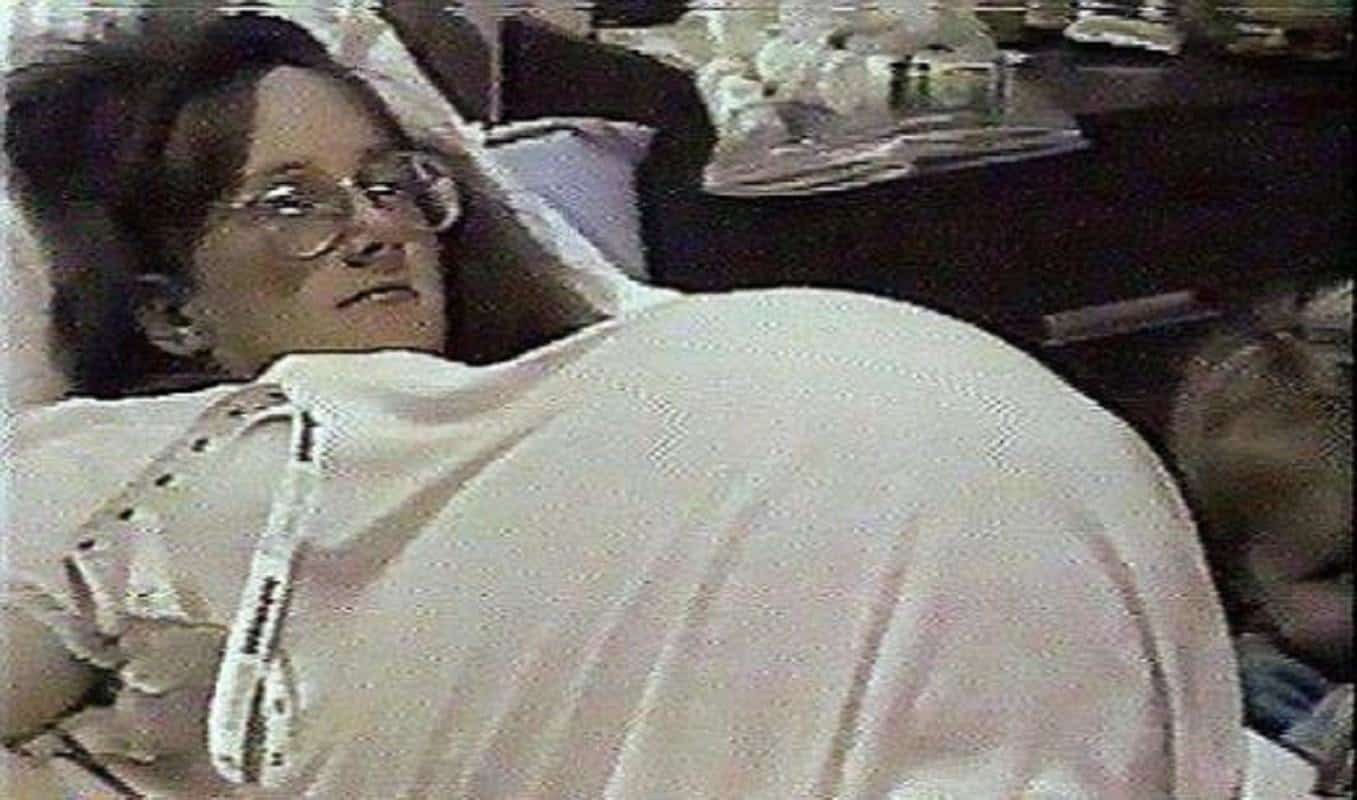 Bobbi gave birth to seven babies seven weeks earlier than her due date. Imagine her tummy if she gave birth later! Fortunately, all the babies survived birth, and you won’t believe how cute they were! If you don’t believe us, see for yourself in the next photo! 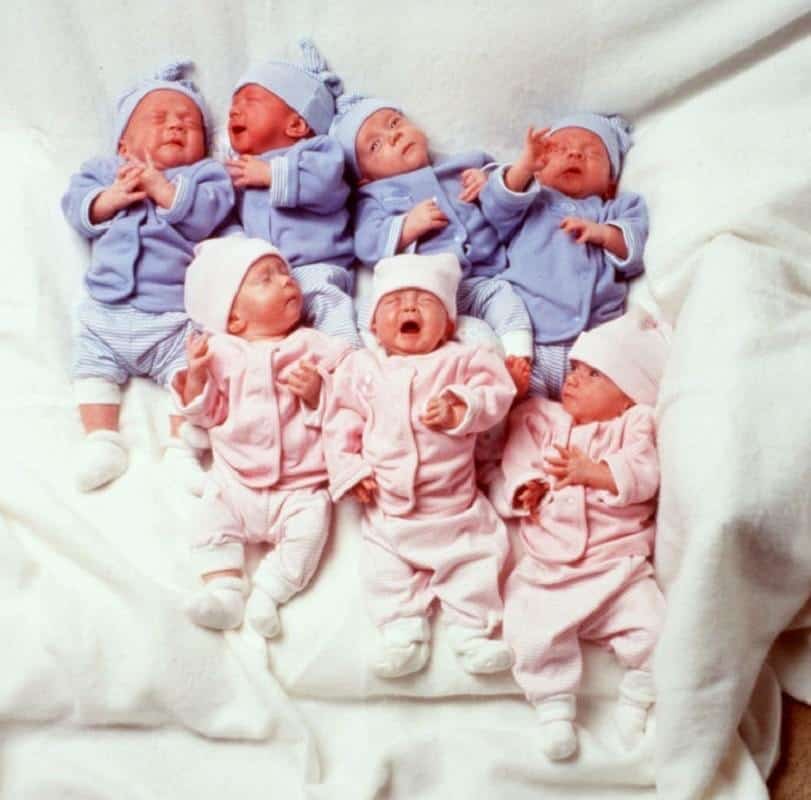 Having seven children and all of them surviving was a medical miracle. However, two of them, Nathan and Alexis have cerebral palsy. This didn’t interfere with dreaming big and look at them now at #5 and #2! 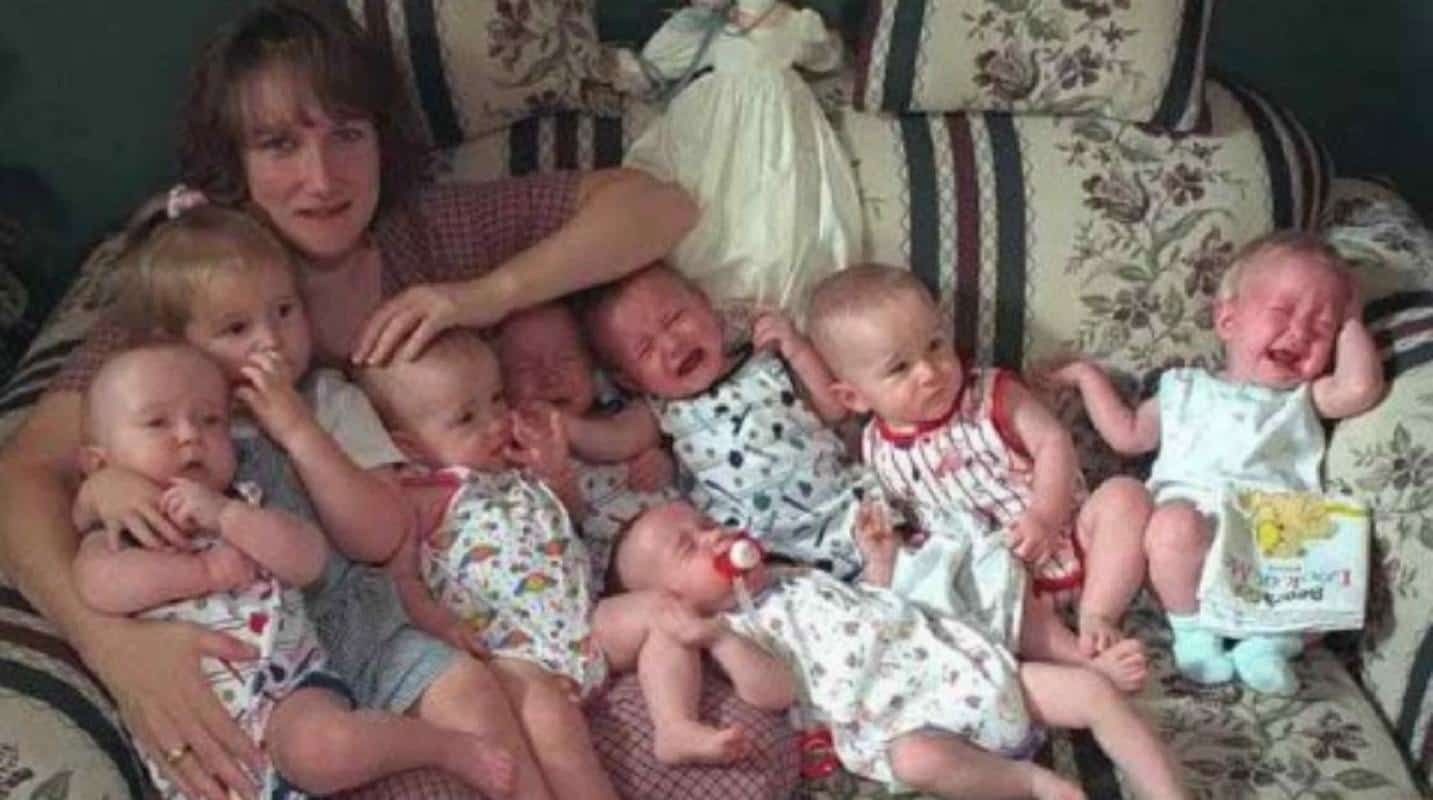 The HUGE family had a great support from the community and received a seven bedroom house, a van, free diapers for two years and one year’s worth of mac and cheese from Kraft! Check out the Baby Train on the next photo! 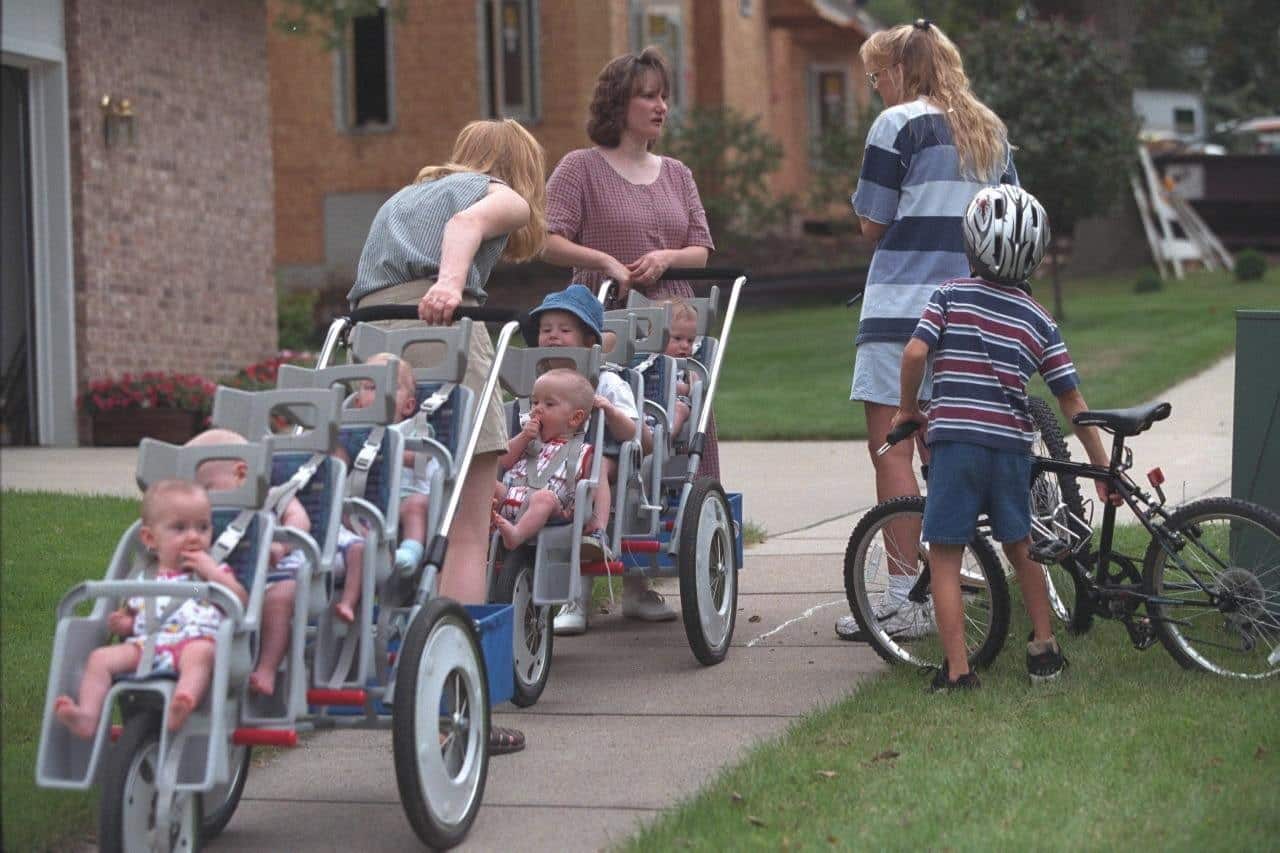 The public was either supporting the McCaughey family or was against their decision of bringing so many children into the world. But they’ve been encouraged and became famous. Just look at how cute they looked when they visited Oprah’s show.

16. Oprah Welcomes All of the McCaugheys 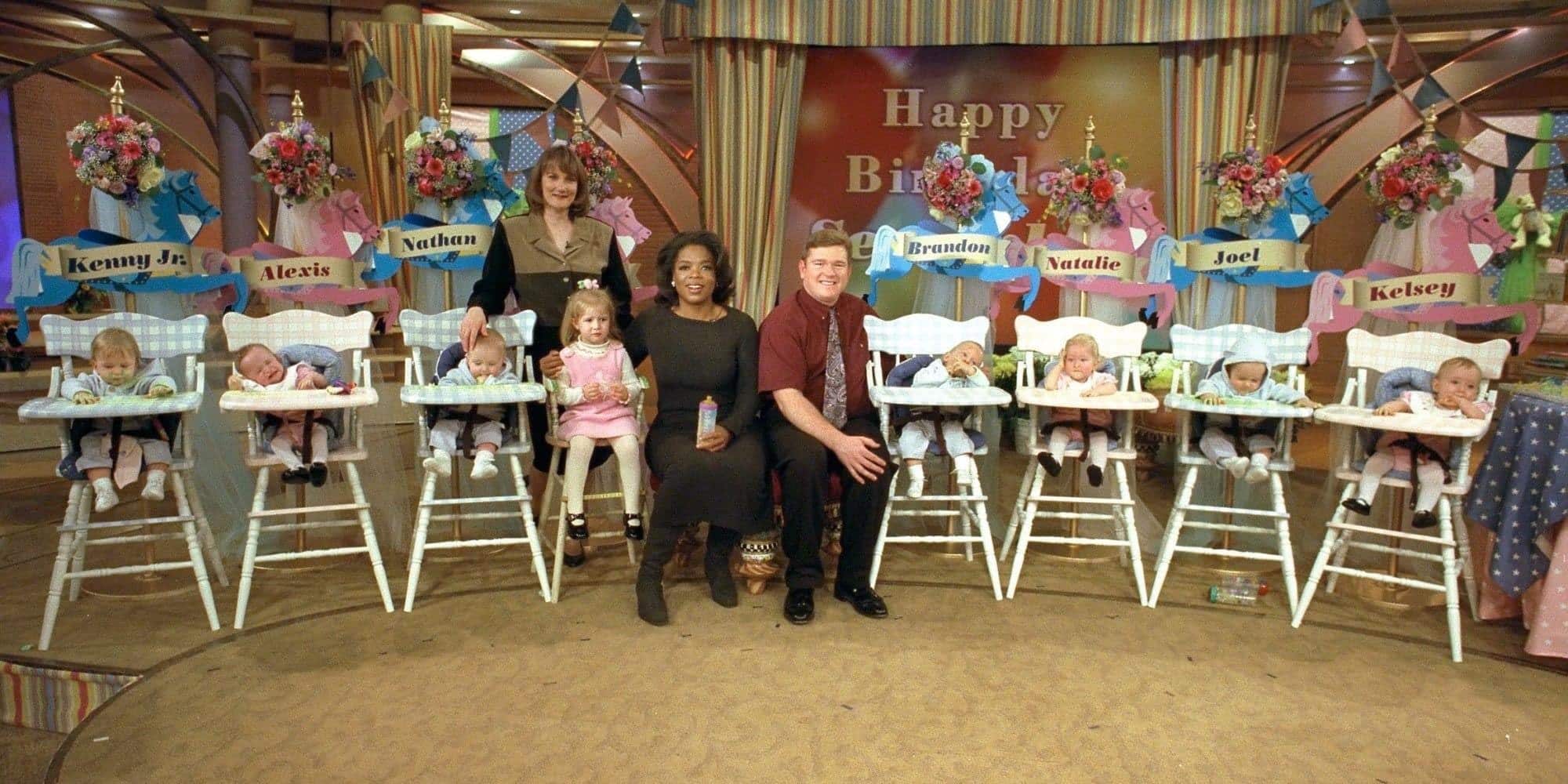 Their lives would change more, as they were under the spotlights. Oprah hosted the McCaugheys on her show and this helped them more with getting donations. Even George W. Bush congratulated the family at #15! 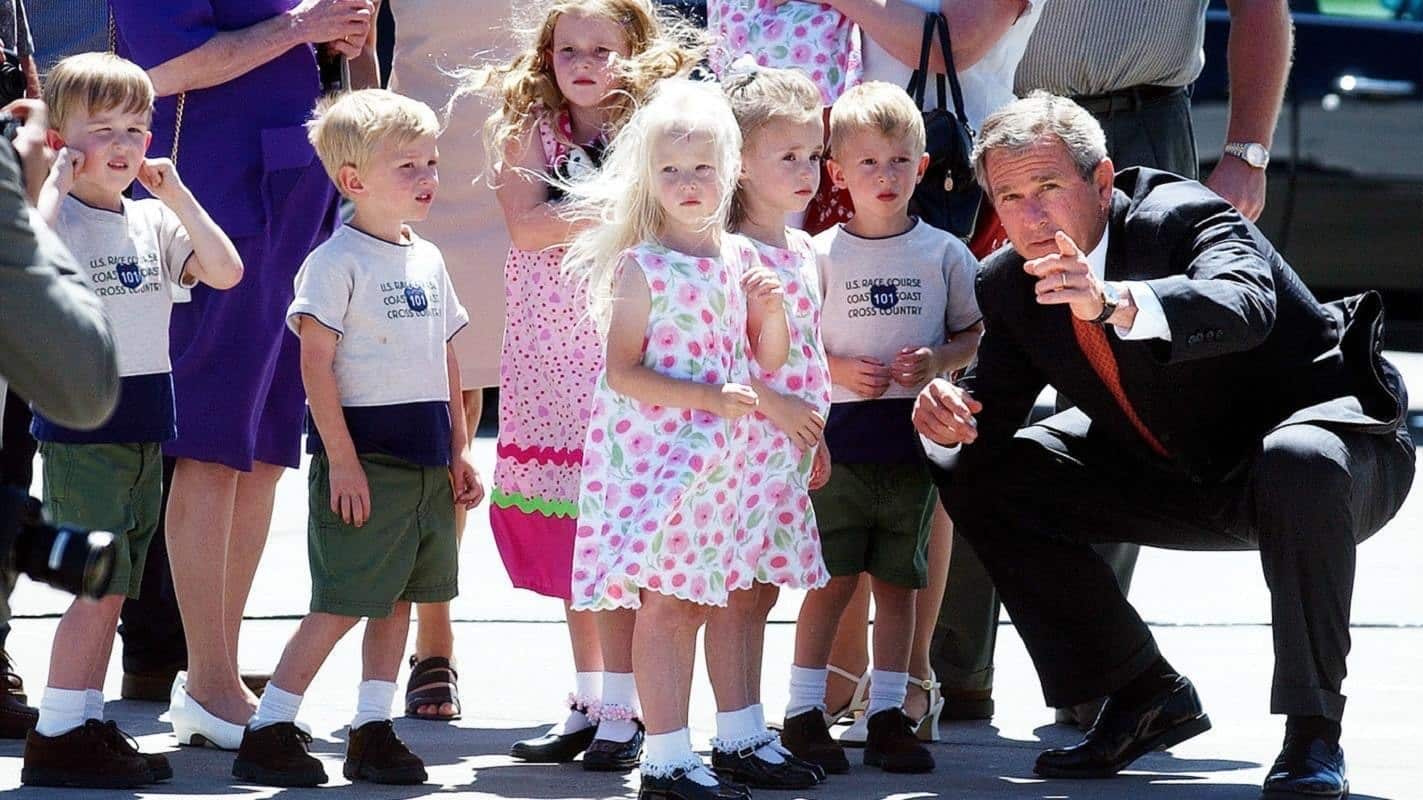 The babies grew and had a chance to meet George W. Bush, the President of the US at that time. The septuplets led a normal childhood, even though they became famous. Today, they’re young adults, ready to take on the world! What do you think, do they all look alike? 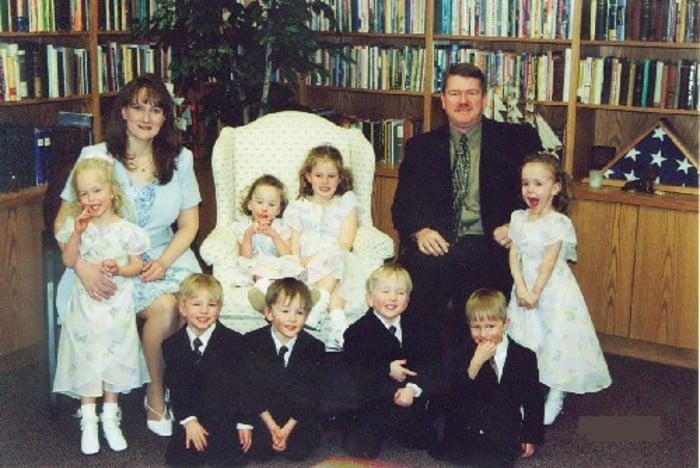 Although they faced a lot of challenges and changed a lot of diapers – about 40 a day, the family led a happy life. They also received free scholarships for the children to go to school. 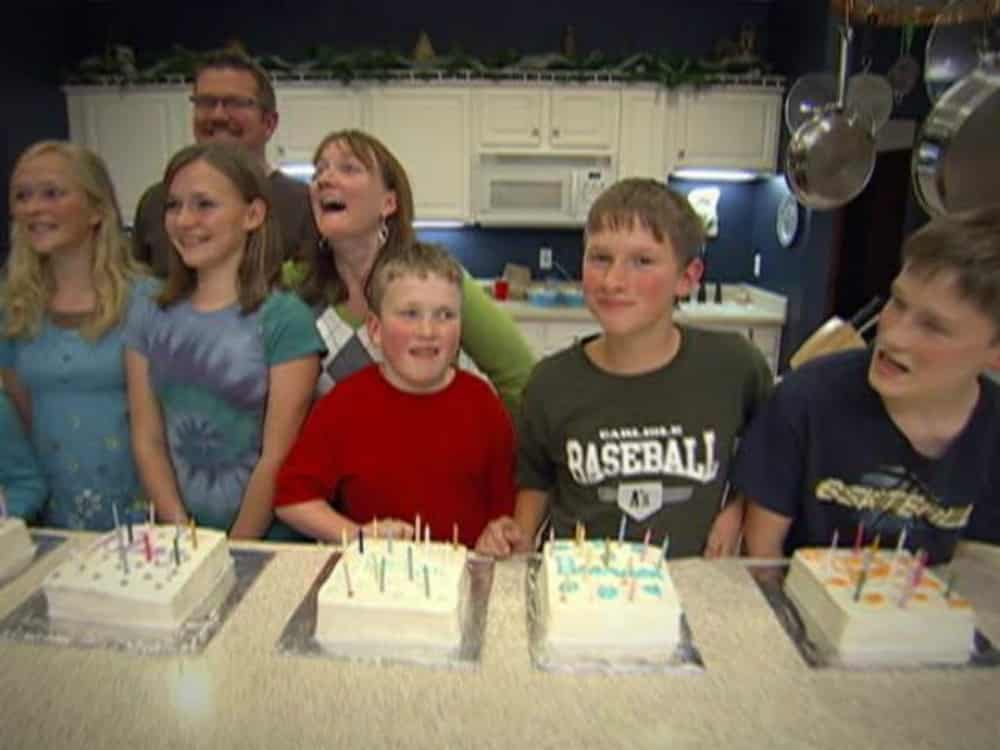 Imagine singing Happy Birthday to all of the seven children! Did they sing seven times for each one, or one song with a lot of names? What we know is that they had a great childhood with plenty of love and now they’re all grown up, check them out at #9! 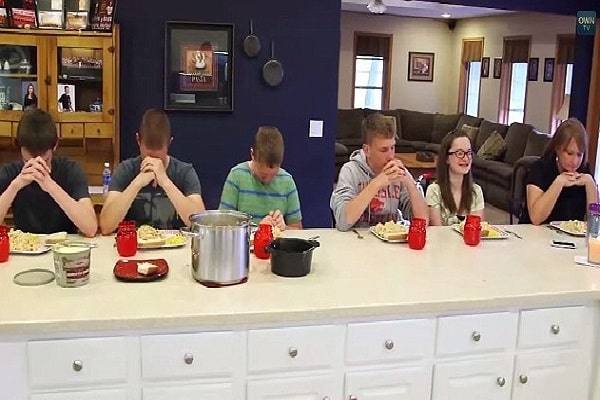 Imagine cooking for ten people: it would mean cooking every single day in huge pots. Imagine all the dishes that would have to be washed! But the religious family they grew up in taught them to be responsible teenagers, and we’re sure that they helped around the house, too! 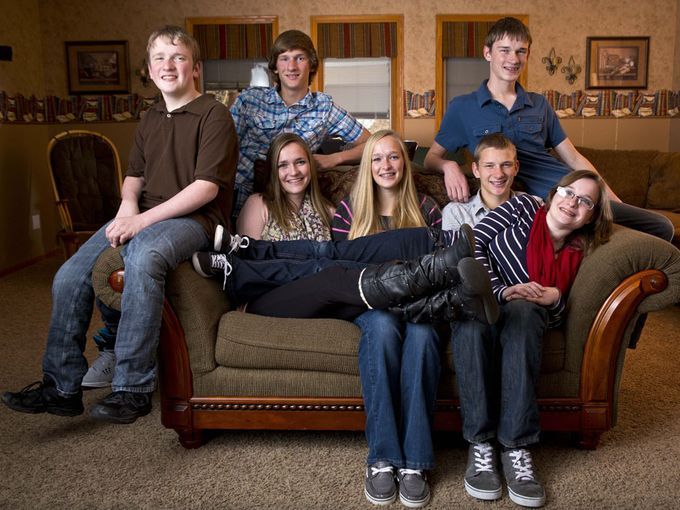 After the tenth anniversary of their birth, the septuplets no longer appeared in interviews, except for one “Dateline NBC” episode a year. It was time for them to grow away from the spotlight and focus on their education. 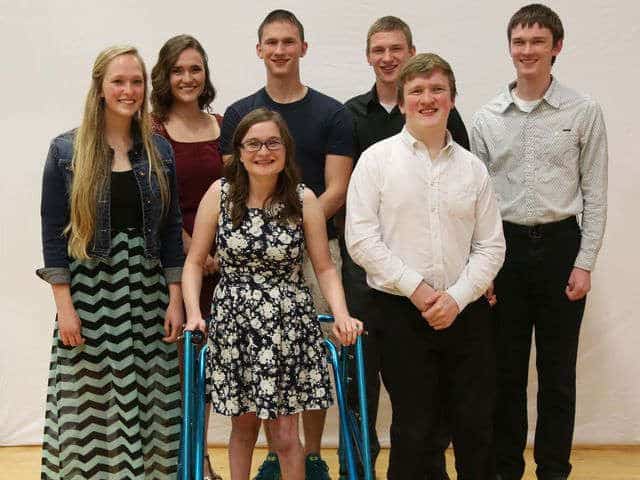 The babies grew into these beautiful young adults. They are grateful to have such a large family. Kelsey said that her brothers and sisters are her best friends that they would always be there for each other if they needed help or just someone to talk with. Some of them will go to Universities or to College together! 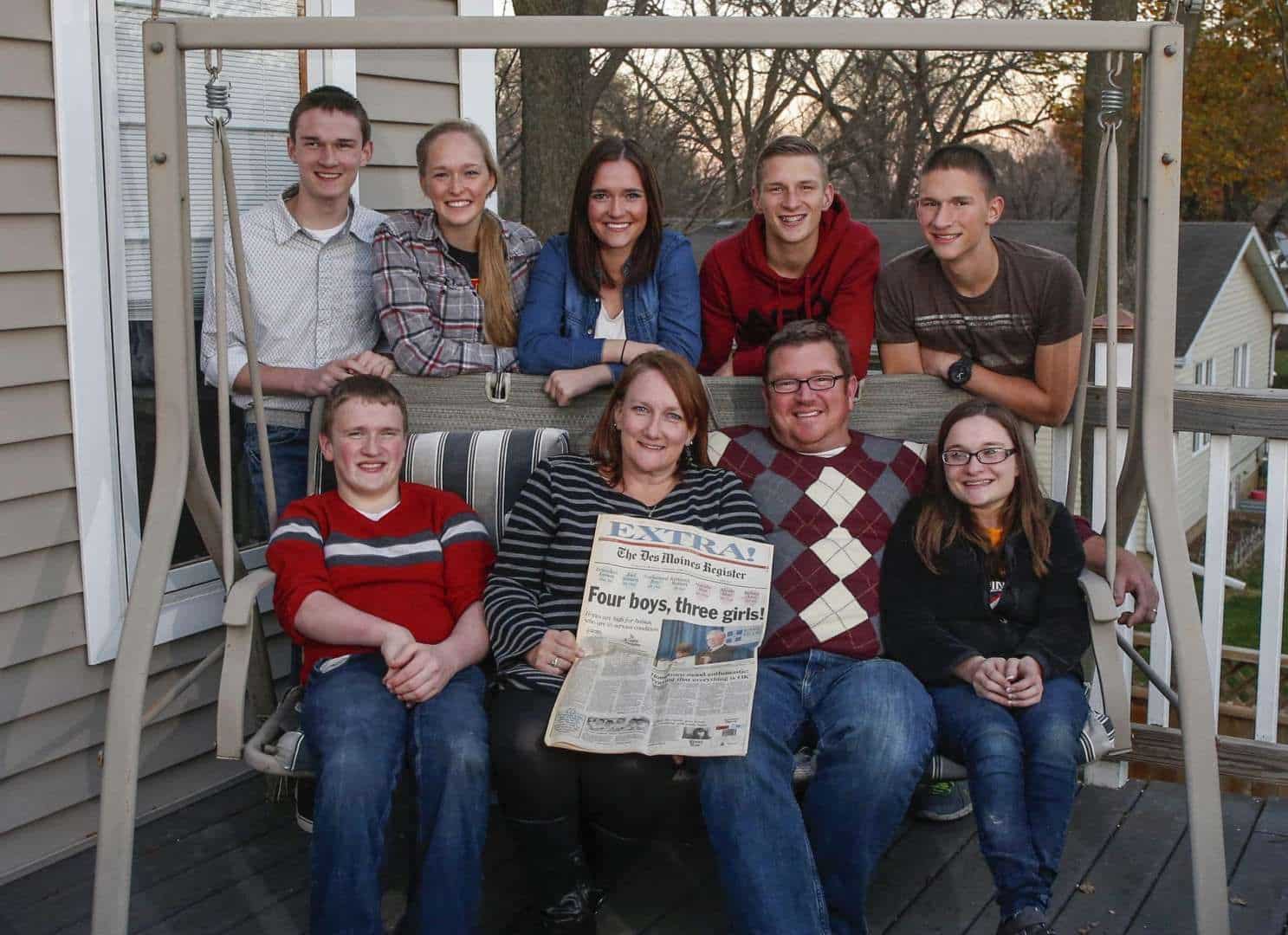 Although they are eager to start their lives, they admitted that they would feel weird not being all together in one place. It’s time to see them all fly from the nest and making their own stories – check out their first steps to adulthood and what they plan as a career! 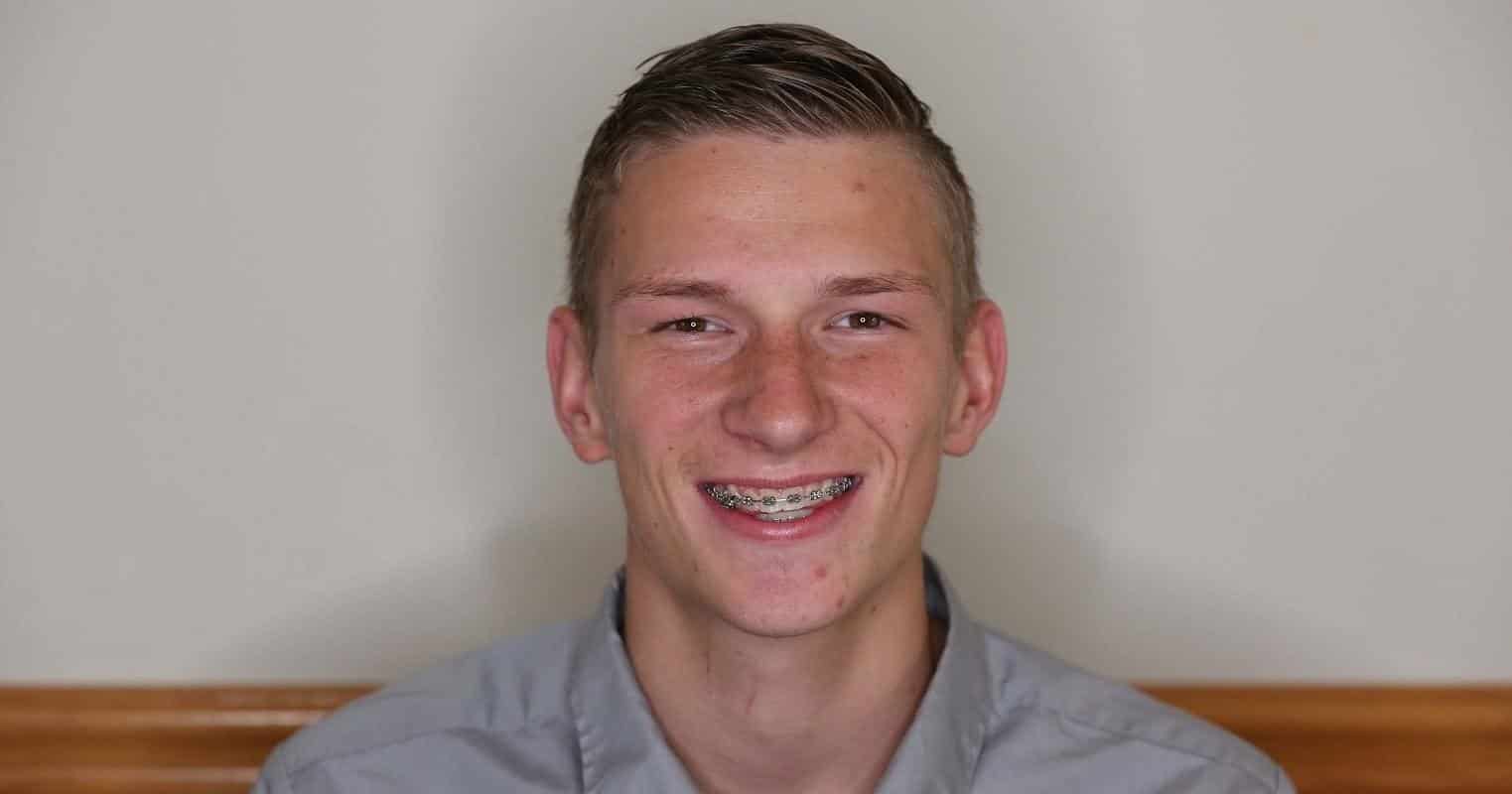 Kenneth Jr. decided to get a degree in construction by attending the Des Moines Area Community College. He said that he won’t go alone on his journey and that he thinks that being on a separate way is a good thing. 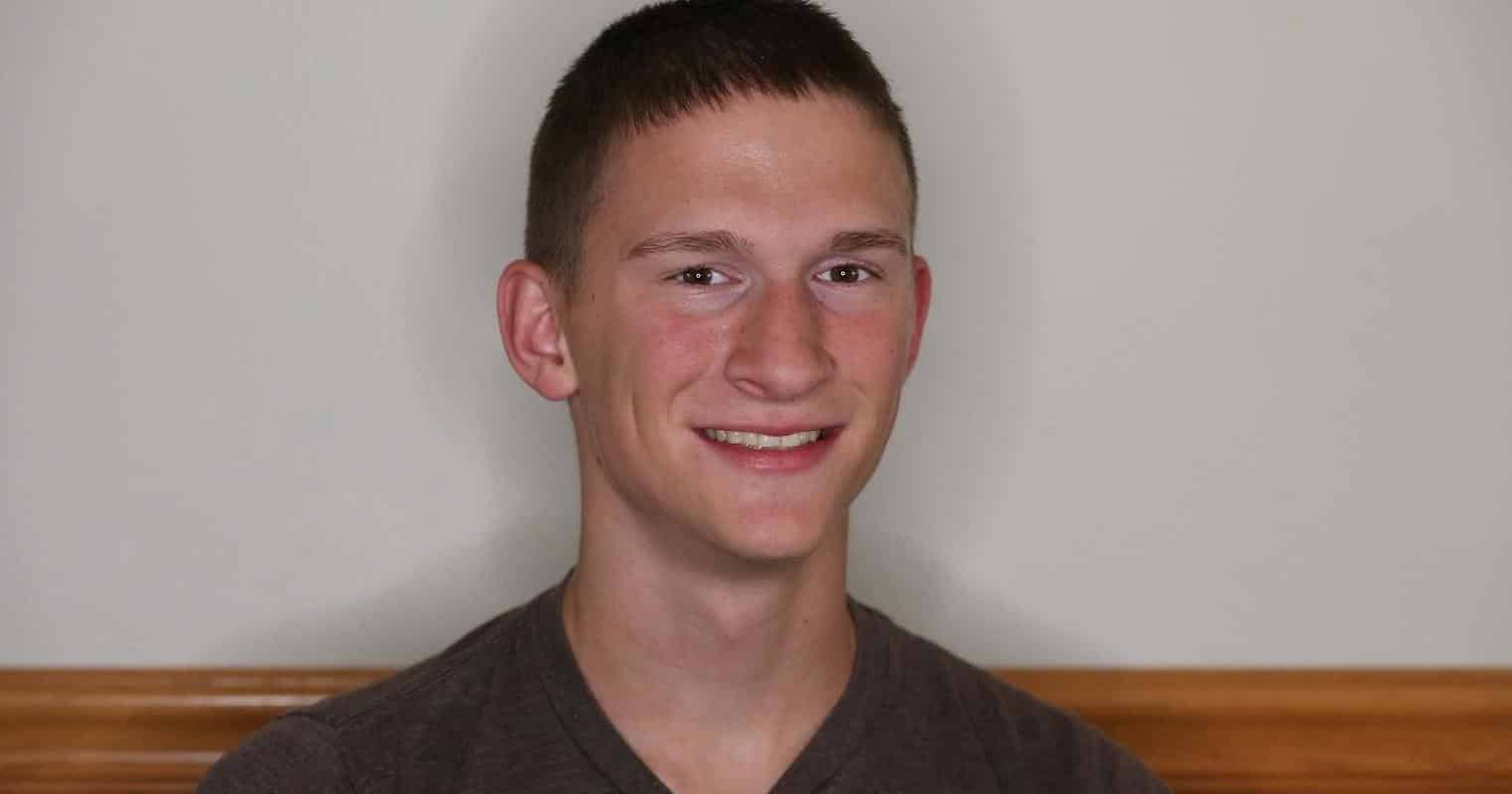 Brandon James will not go to college because he has other plans. He wants to enlist in the United States Army. He’s in the infantry, on active duty, so he will be gone a lot. 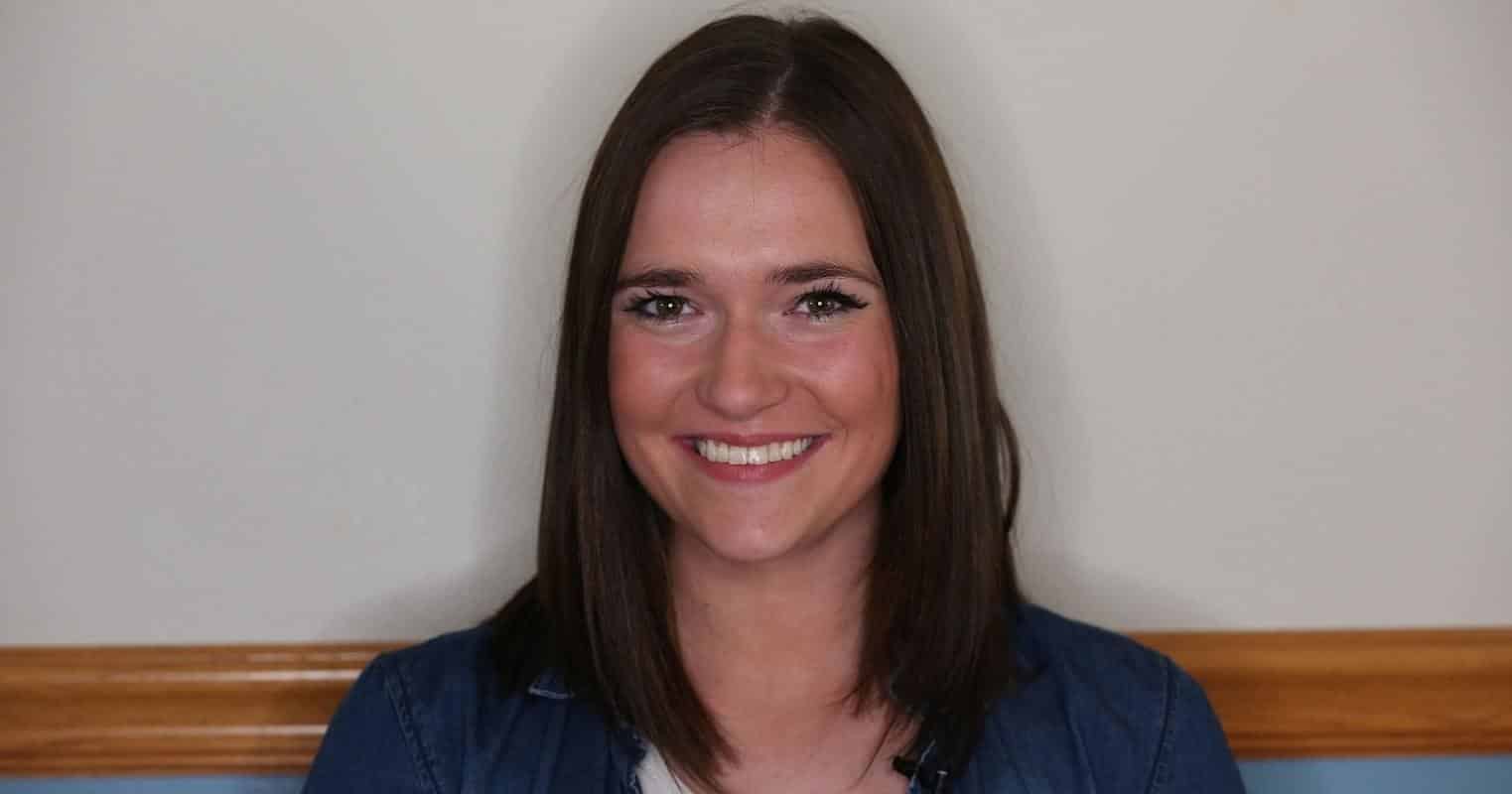 Kelsey Ann attended the choir when she was in high school and she has taken a scholarship to the Hannibal-LaGrange University, where she would pursue her career in music! 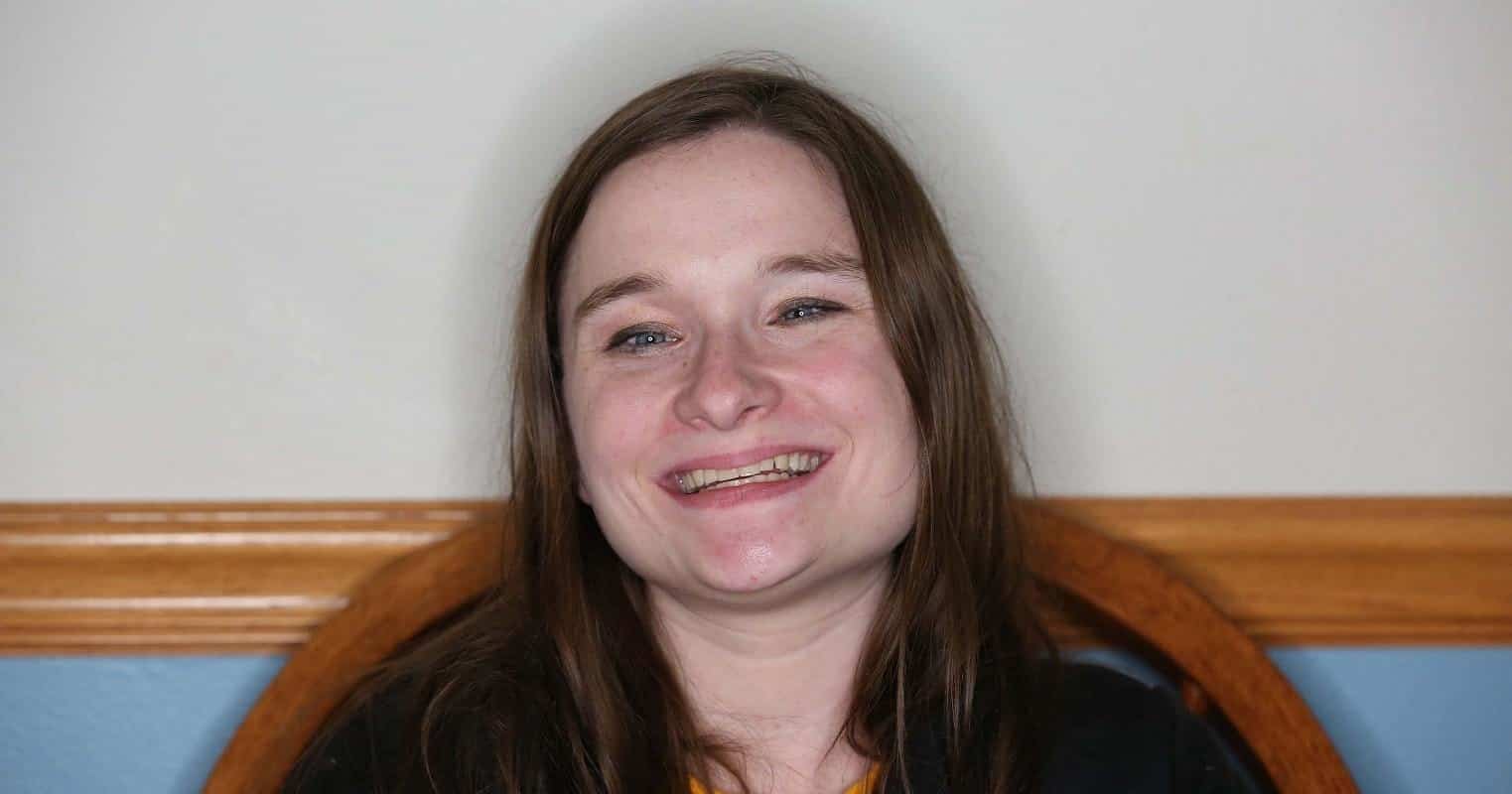 Alexis May, the first born out of the seven babies, is one of the children that has cerebral palsy. She needs the help of a walker to get around. But this won’t stop her from going to Des Moines Area Community College, like her brother Kenneth Jr. She will major in early childhood education and become a preschool teacher. 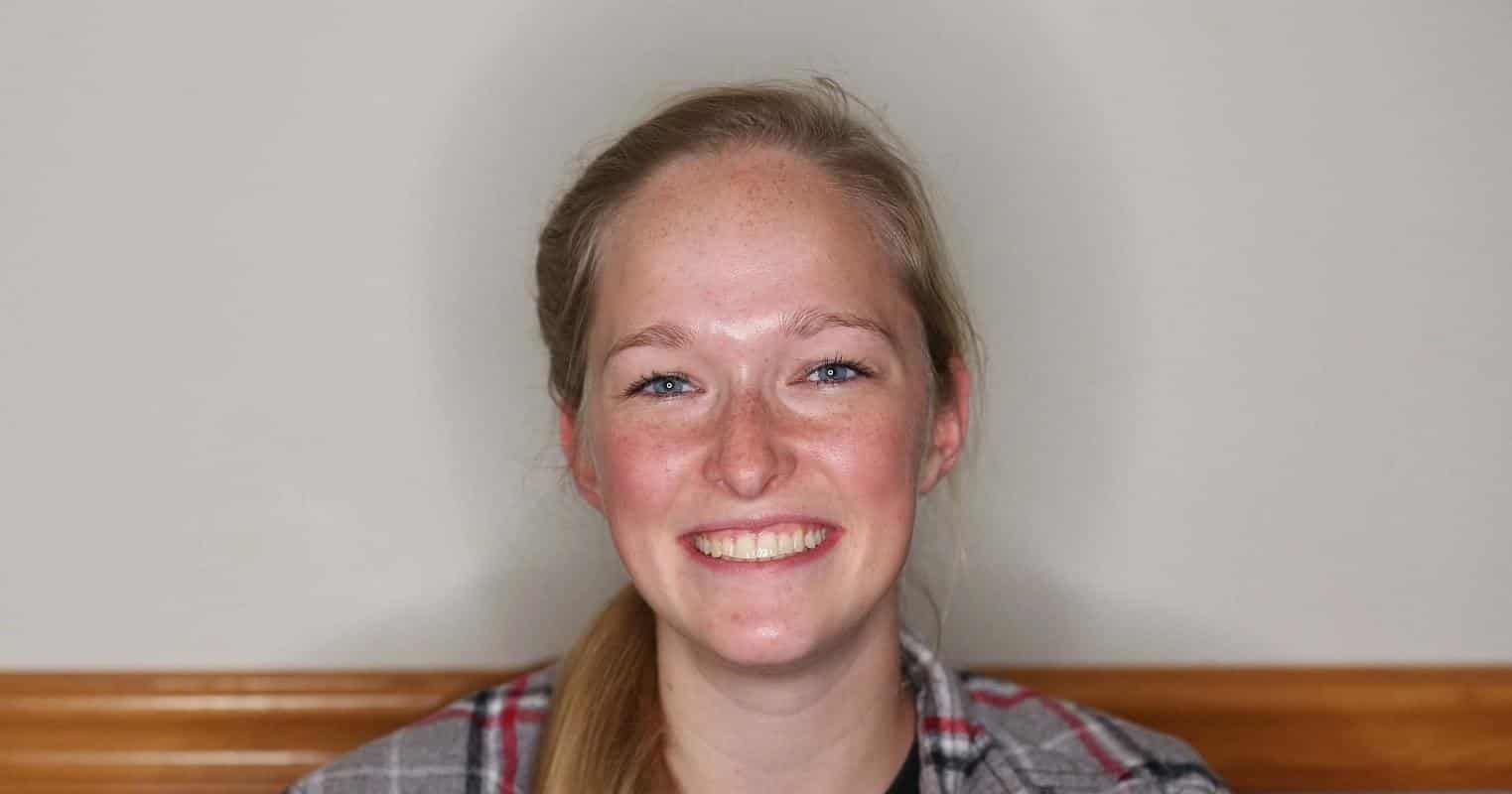 Natalie Sue is also going to the University where they all received the free scholarship: Hannibal-LaGrange University. Once she’s there, she will focus on majoring in elementary education, thus becoming a preschool teacher, like her sister Alexis May. 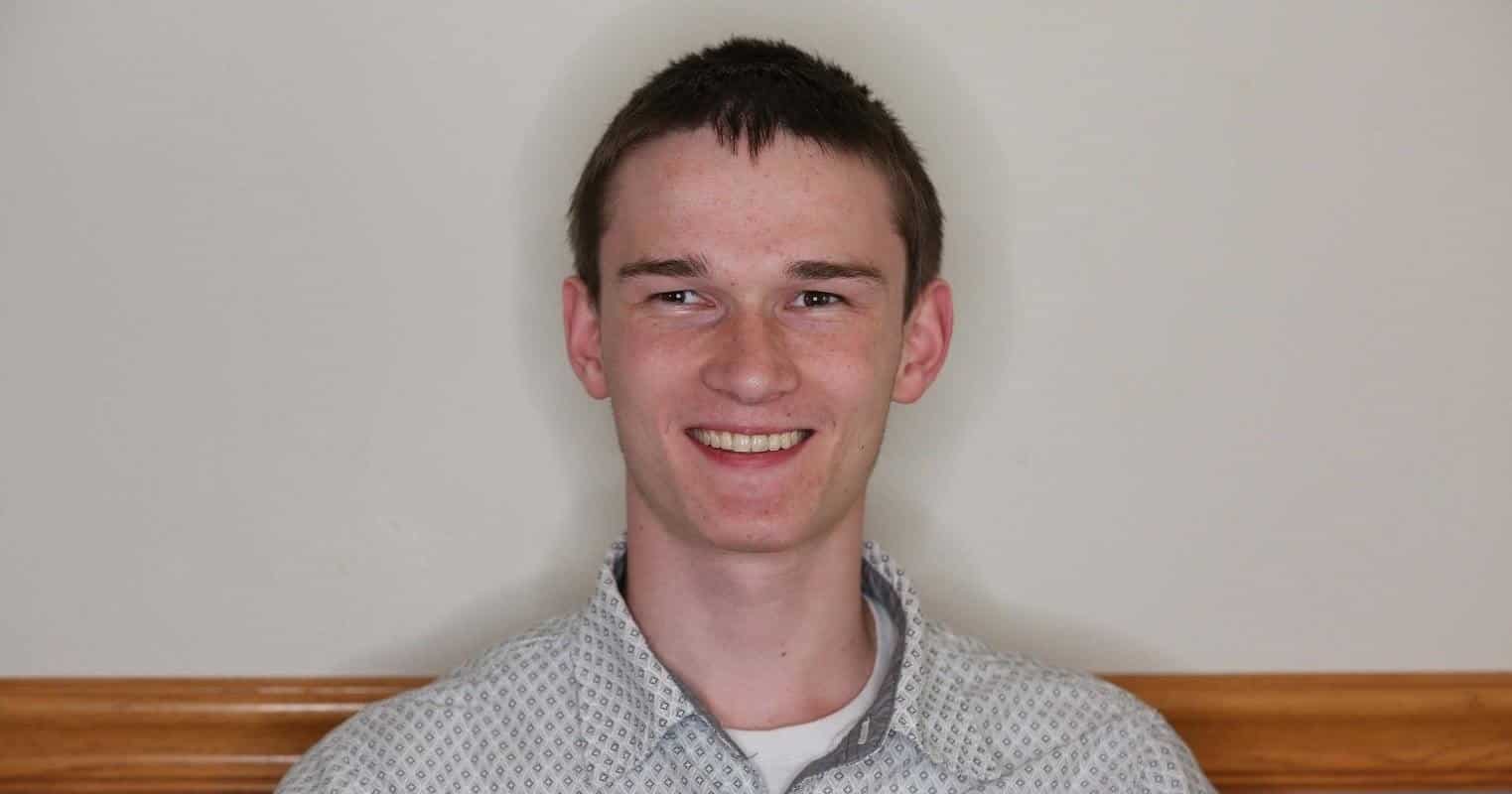 Joel Steven will go to the  Hannibal-LaGrange University and major in computer science, along with his brother Nathan Roy. Joel sees computers as weird and interesting, so he intends on learning more about them! 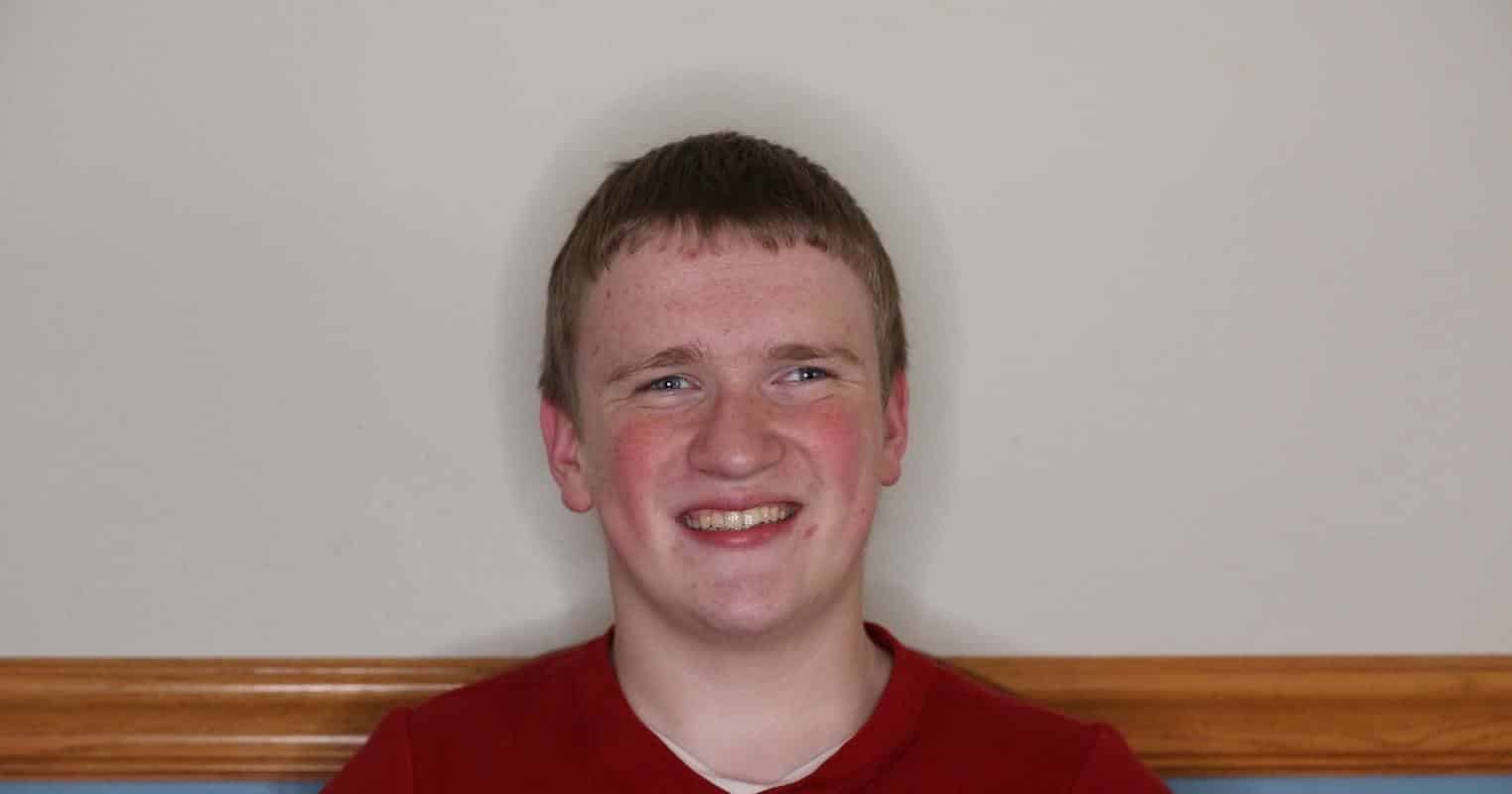 Nathan says he likes to do ‘computer stuff’. Nathan Roy has been through a lot, having cerebral palsy too. He also had a surgery on his spine in 2005 so that he could walk. He will study at the Hannibal-LaGrange University, with Joel Steven as his classmate in computer science.

1. A New Beginning for Each McCaughey Family Member 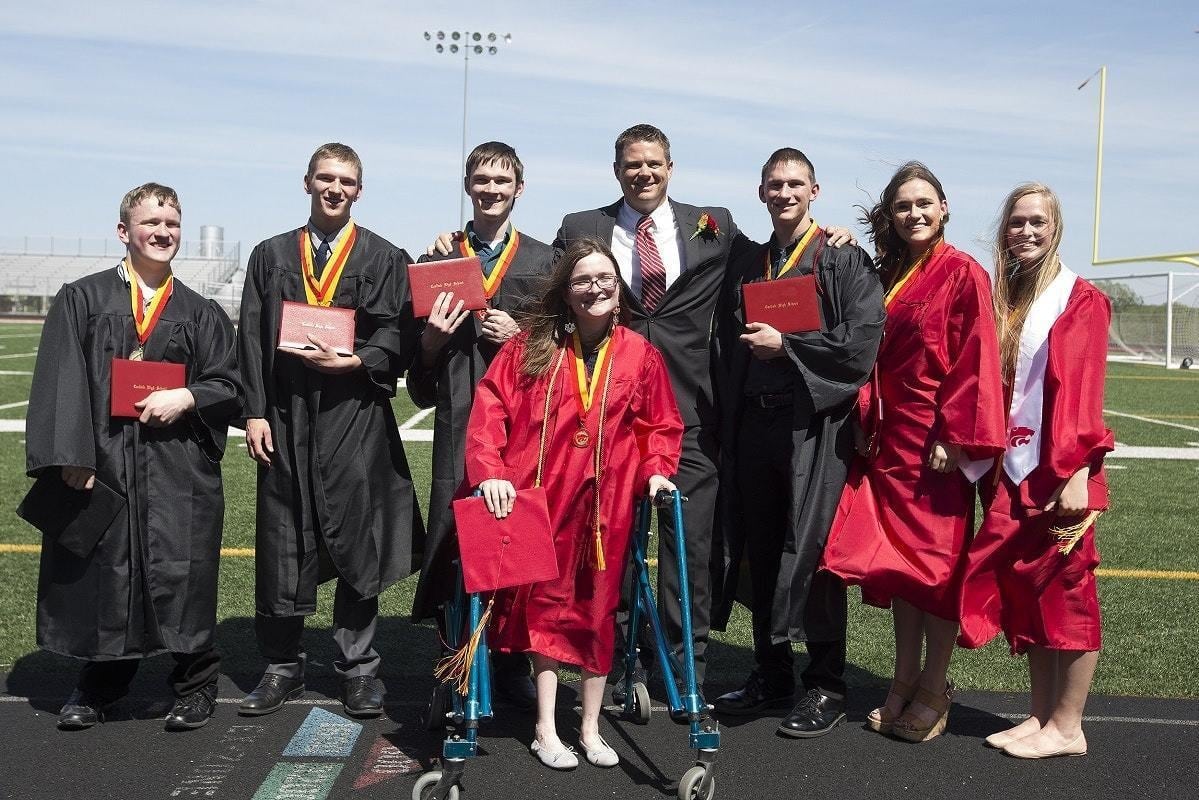 Bobbi and Kenney McCaughey are sad that their nest will be empty. But they’re also happy that their children will start a new journey and make a story of their own.

They have reached the goal as parents and will surely be amazing grandparents, when the time will come – imagine all the grandchildren!