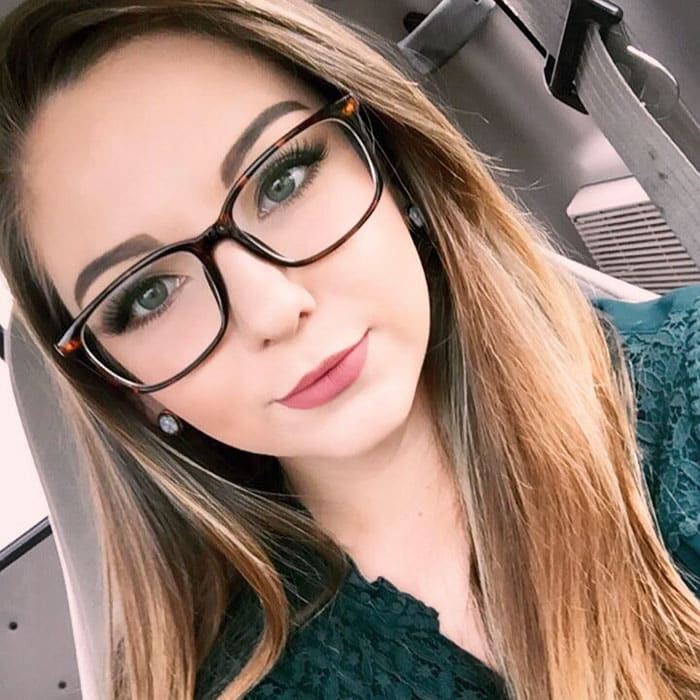 Jessica Lewis is a student at Statesboro, Georgia where the hurricane Irma was expected to hit. She decided to evacuate her home before the hurricane arrived but there were some issues to resolve. First of all she had a class to attend and she had with her her dog Luna. Jessica didn’t want to leave Luna alone so as a right dog owner she decided to take her with her in class but there was a big problem with that idea,a big obstacle that she had to overcome and it’s revealed in the next slide. Let’s she how this heart-warming story escalates! 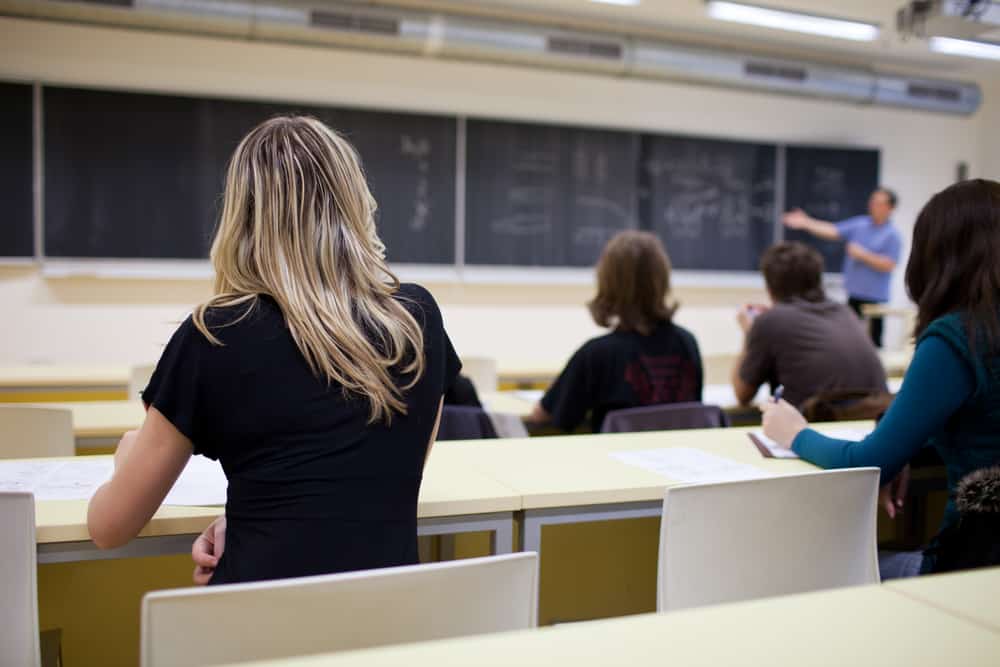 Pets in college classrooms are forbidden, a very strict rule, as they can become a major distraction and interfere with the lecture. Jessica had to overcome that obstacle in order to attend her class and protect Luna from Irma so she decided to take action in a very heartwarming way.

Jessica decided to ask her professor to break the rules and allow her to bring her dog in class. She realized that the odds were against her but she gave it a shot as she considered her professor Joshua Kennedy cool enough to let her bring Luna with her. Great for now but how did the message continued? 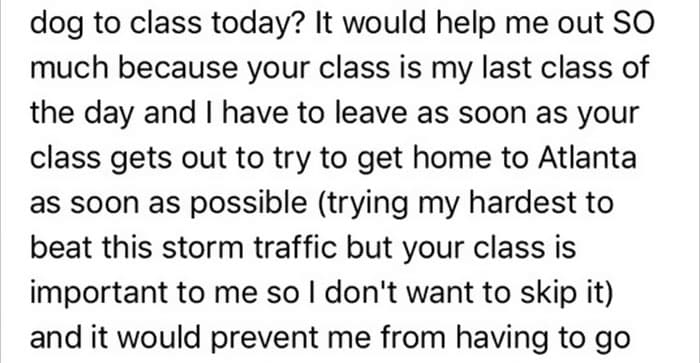 Admitedly Jessica had some serious excuses as she wanted to leave town as soon as possible to escape the hurricane but she didn’t want to skip class. 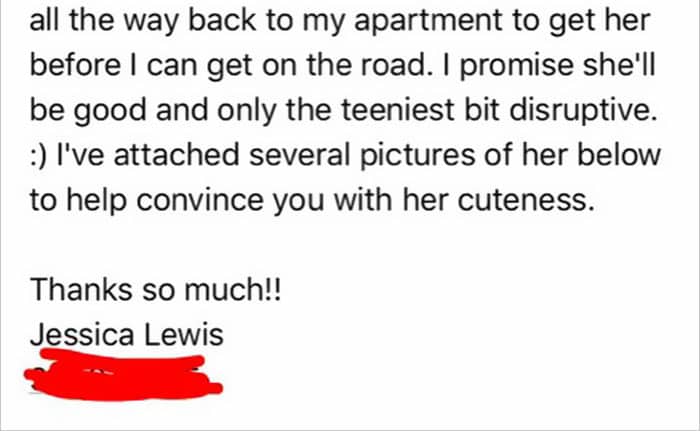 Jessica also included some pictures of Luna in an attempt to warm Dr.Kennedy’s heart for him to allow Luna in his class. Let’s finally take a look at Luna in the next slide. 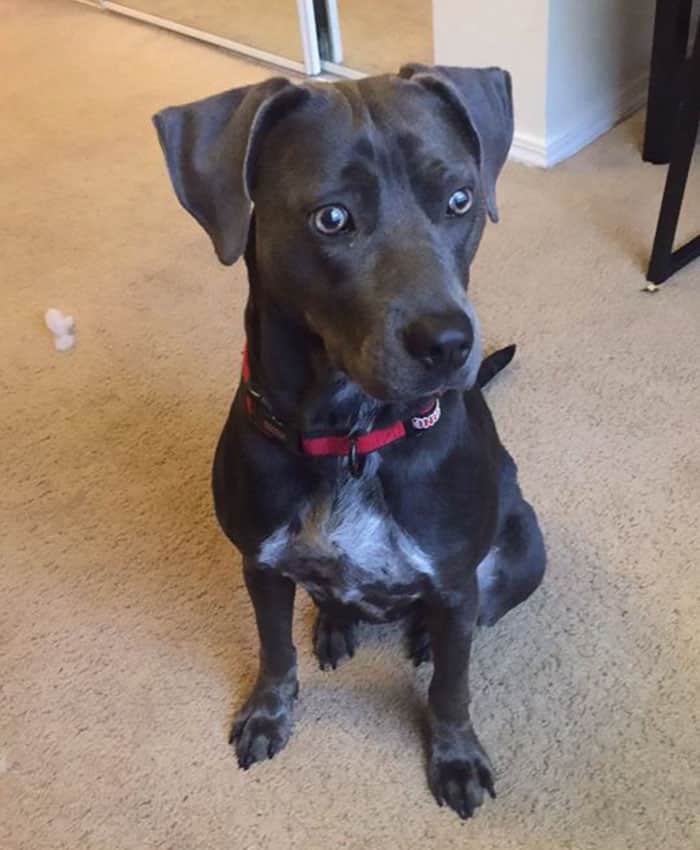 Surely Luna is a very cute welmaranen dog so Jessica’s chances were high and her decision to include pictures of Luna with her message was a wise one but was it enough to persuade Dr.Kennedy? We’ll find out in the next slide. 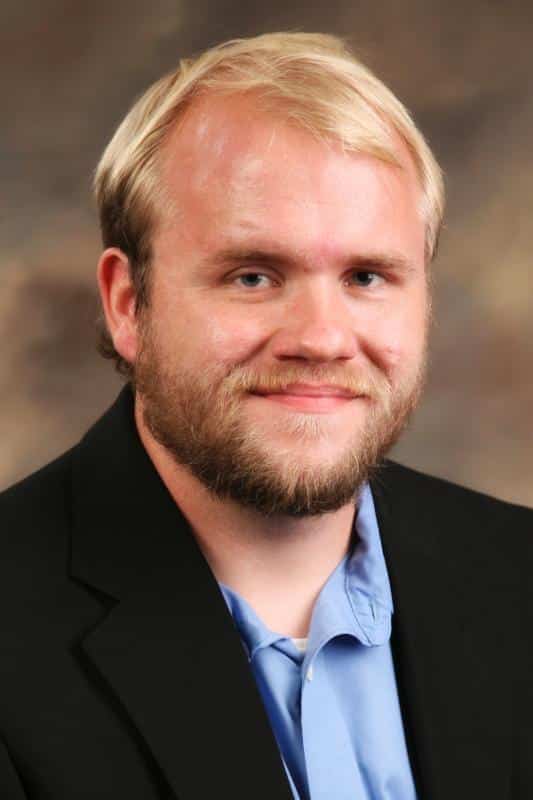 Dr.Joshua Kennedy is a professor of Political Sciences in Statesboro, Georgia. Looks like a nice guy and he would be the final judge in Jessica’s situation. You wouldn’t guess how he responded.

At first Dr.Kennedy seems to be ready to decline Jessica’s request as it appeared that her method of persuading him by calling him “cool” wasn’t going to change anything. Was it final?

But eventually he said yes! “She’s obviously a good girl so of course you can bring her” was his response. Jessica now had the free pass to bring Luna with her! But Luna was eventually a good girl as Dr.Kennedy assumed? The next slide reveals it all. 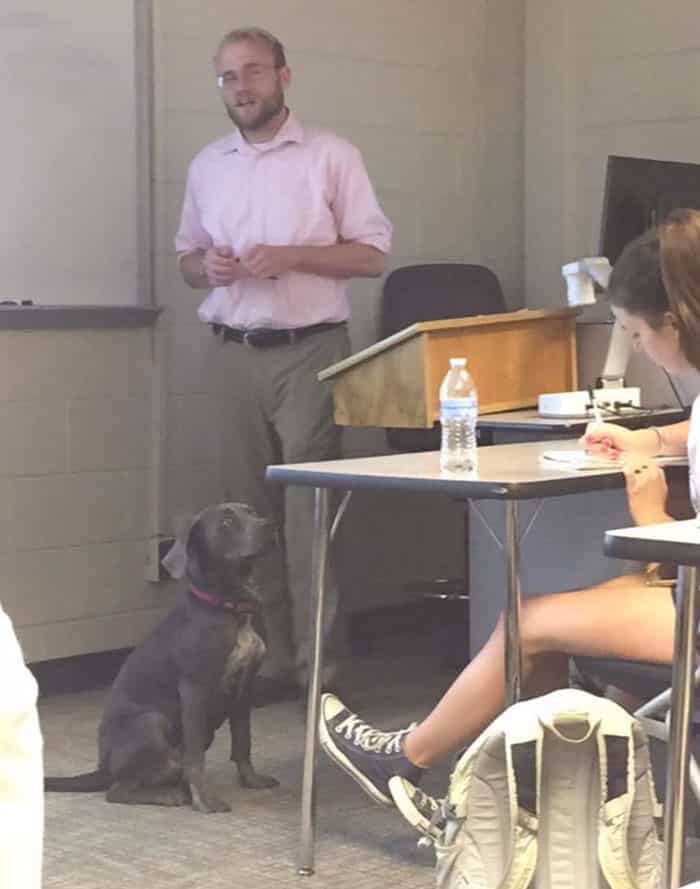 Jessica and Luna eventually made it in class and as it appears Luna was indeed a good girl and stood there silently waiting for her owner to finish class. 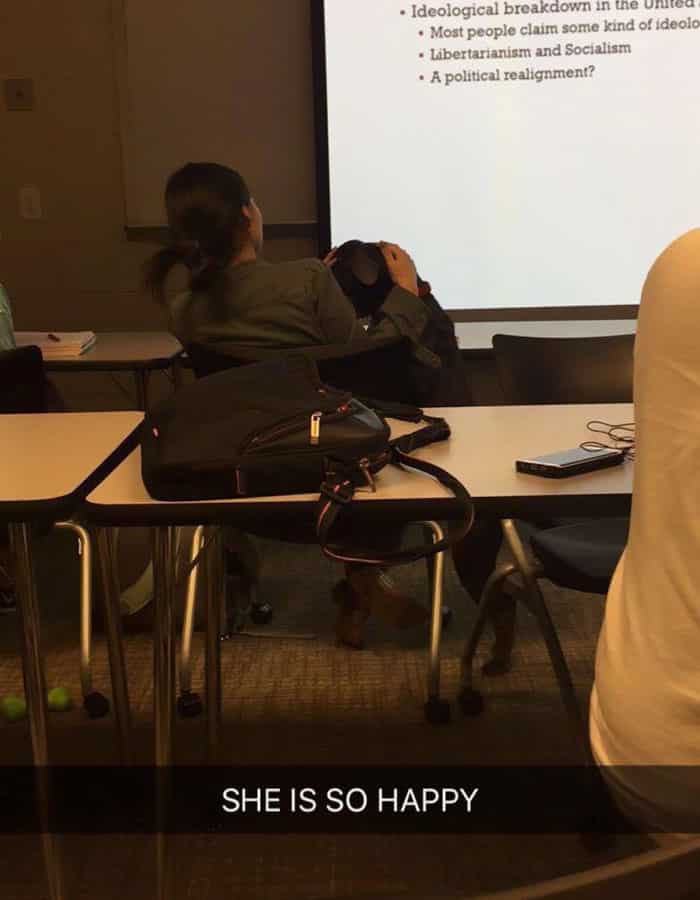 Also it appears that Luna made some new friends as she was welcomed by everyone in class. Also she gained some knowledge on Political Sciences. But did she become a problem for Dr.Kennedy after all?

8. Waiting for Class to End 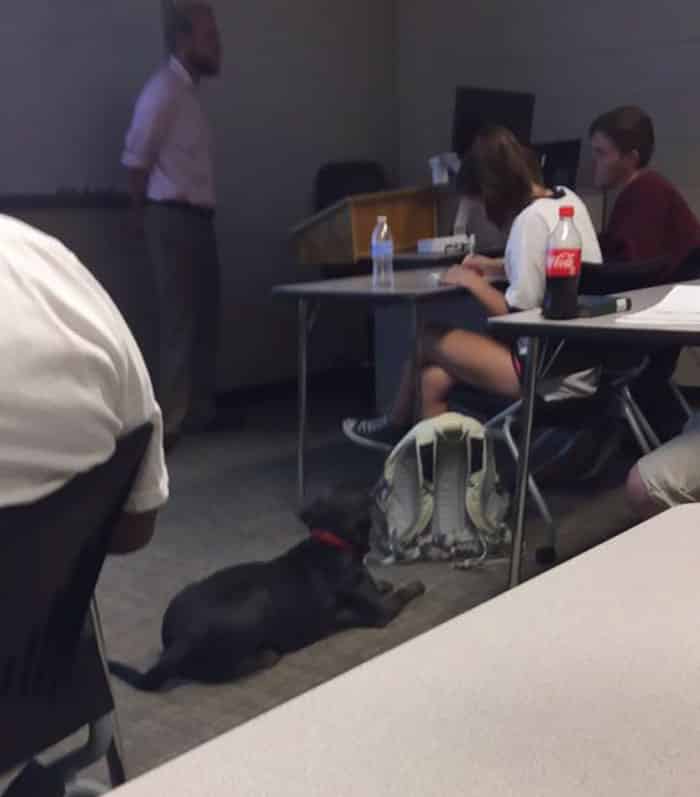 As it appears Luna got bored for a while but she didn’t harass anyone. She just laid on the floor and waited patiently.

7. Jessica and Luna in Class 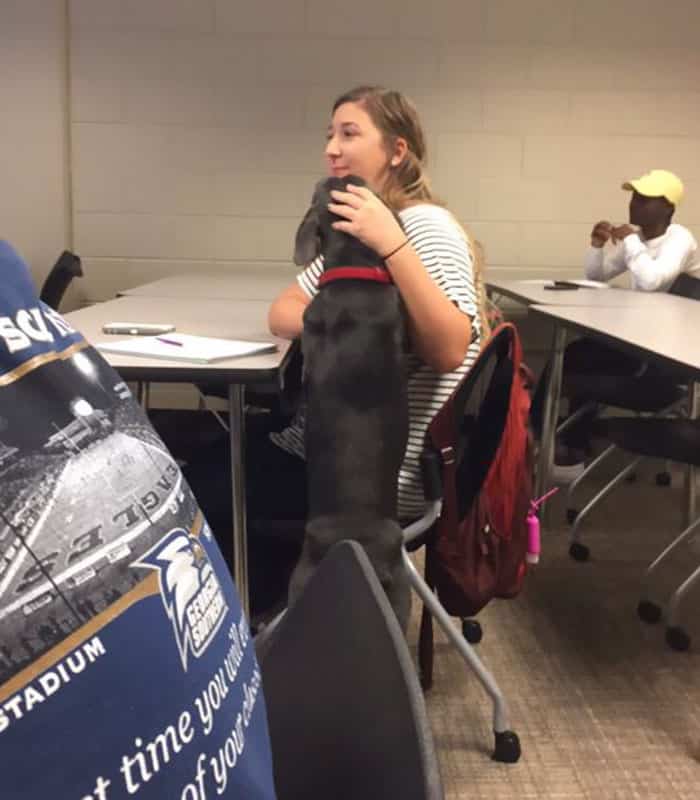 Jessica was of course the happiest person on earth as she could attend her class with the company of her best friend and leave town before the hurricane hit. 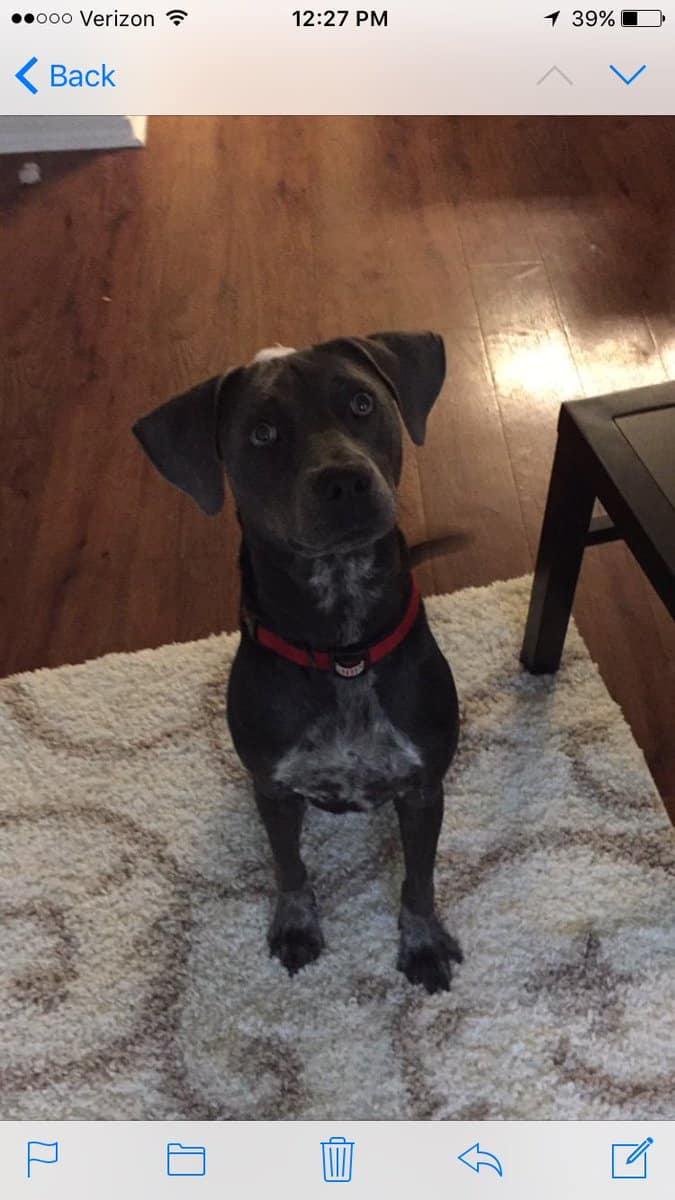 Eventually the class was over so Luna and Jessica could leave as soon as possible without having to return home. Our story is far from over though. 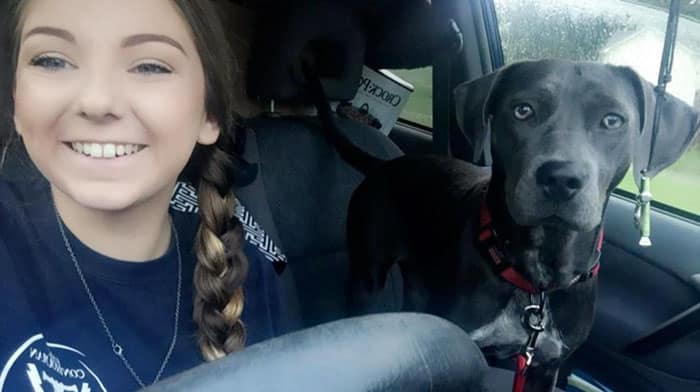 Jessica and Luna began to drive together all the way to Atlanta to Jessica’s home town and to safety though the dangers of situation. Did they made it?

4. Finally Safe and Together 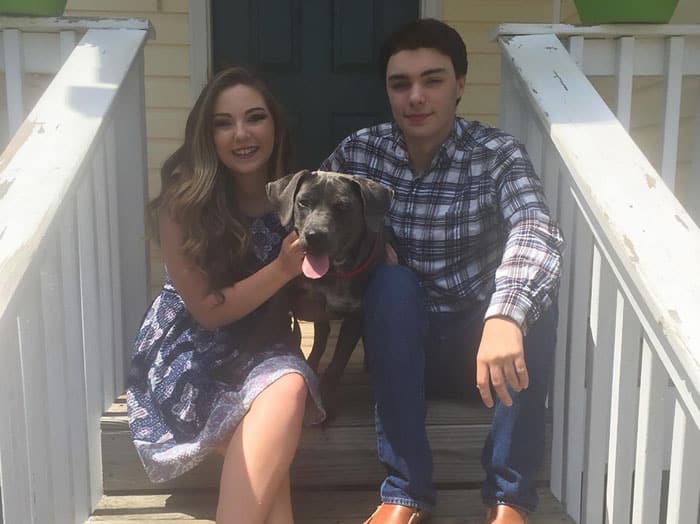 In the end they made it to safety and Jessica reunited with her family. Luna was welcome by Jessica’s family as expected. 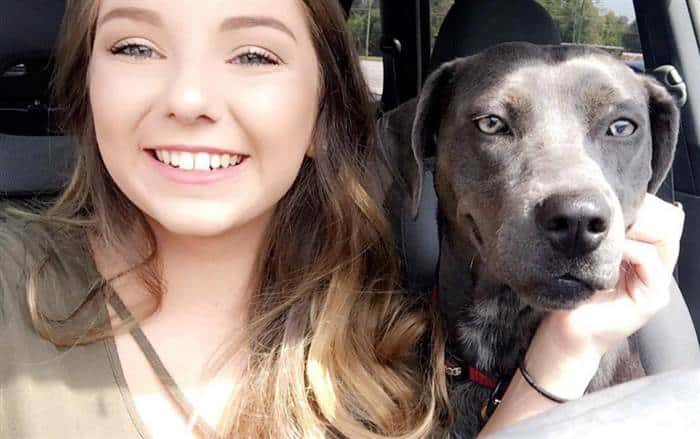 As it appears they two had a great time and prepared to return home after the hurricane passed so Jessica could resume her college life and Luna her dog Life. 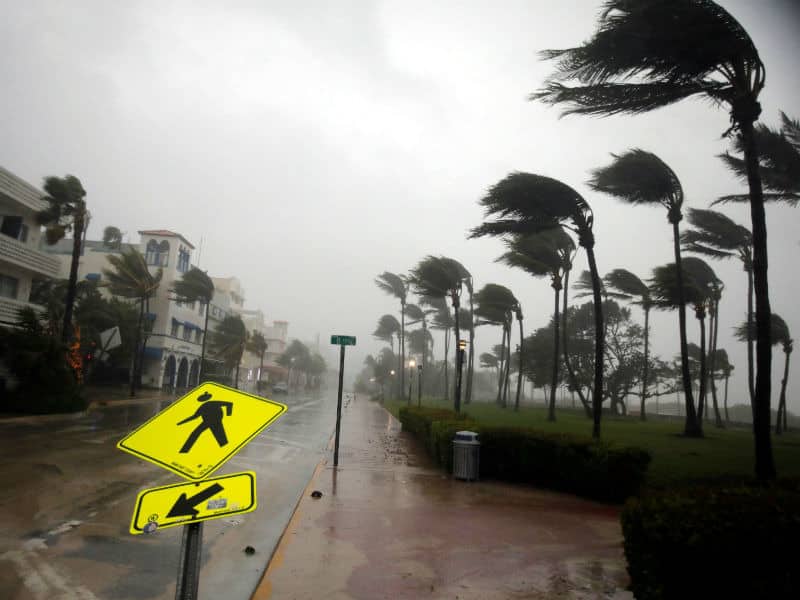 Hurricane Irma was harsh and Jessica did the right thing to evacuate her city with Luna. Hurricane’s are extremenly dangerous for both people and dogs. Did they made it back safe and sound after all? 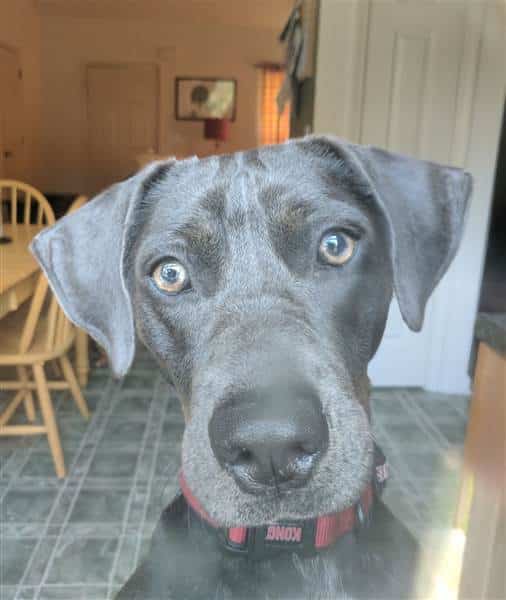 In the end our duo returned home safe and sound and all this became a story to tell.