She Became A Surrogate For A Couple Who Couldn’t Have Kids. Then Doctors Showed Them The Ultrasound 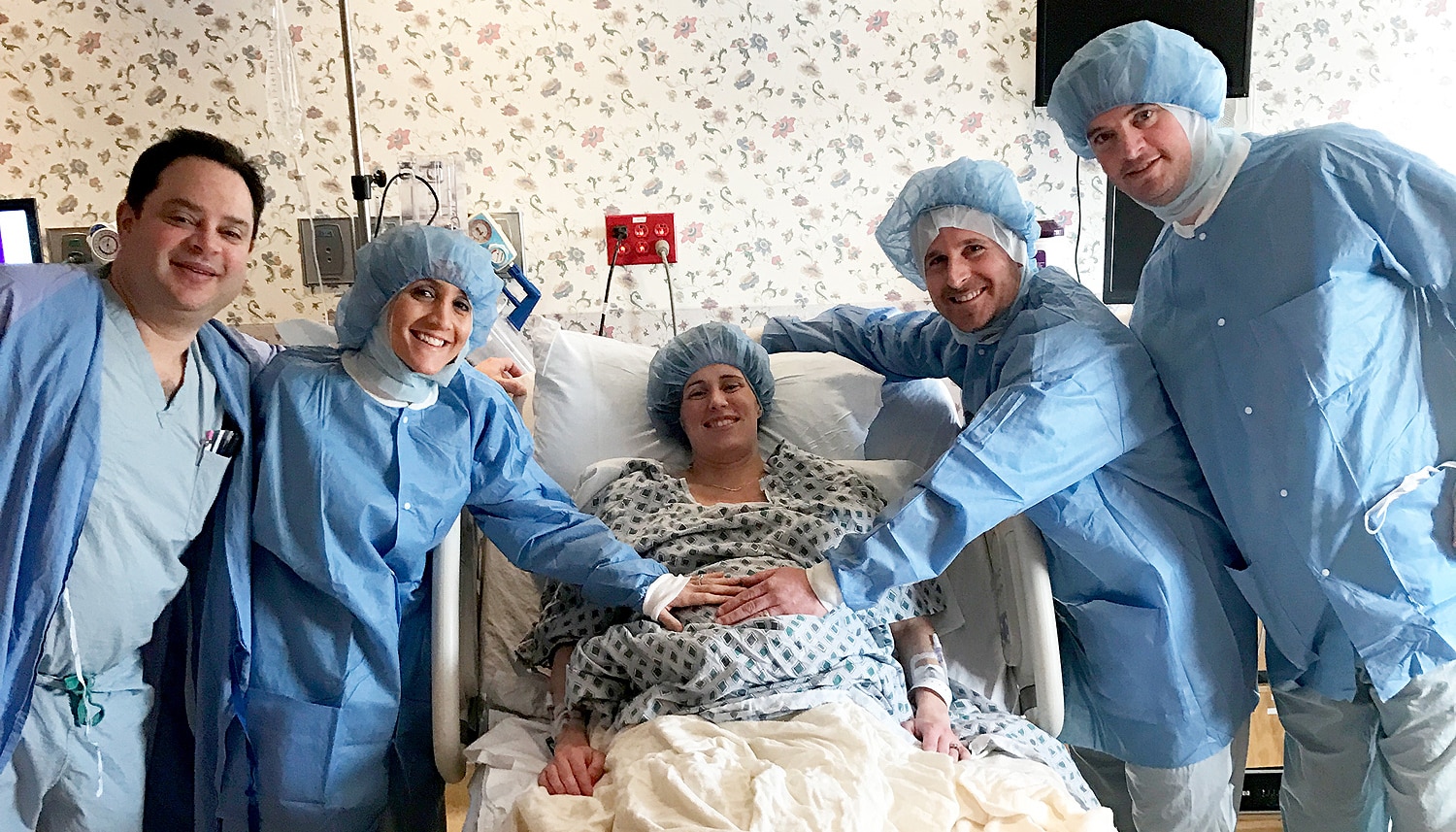 A trip to the doctor for an ultrasound was nothing new for Lianna Fives. At 37, she’d already had five children with her husband Shawn. Living in New York, having an extended family was always in the cards for Lianna, but now she would be helping someone else expand their family. It would be a selfless act that would prove to be worthwhile and humbling for the expecting surrogate. 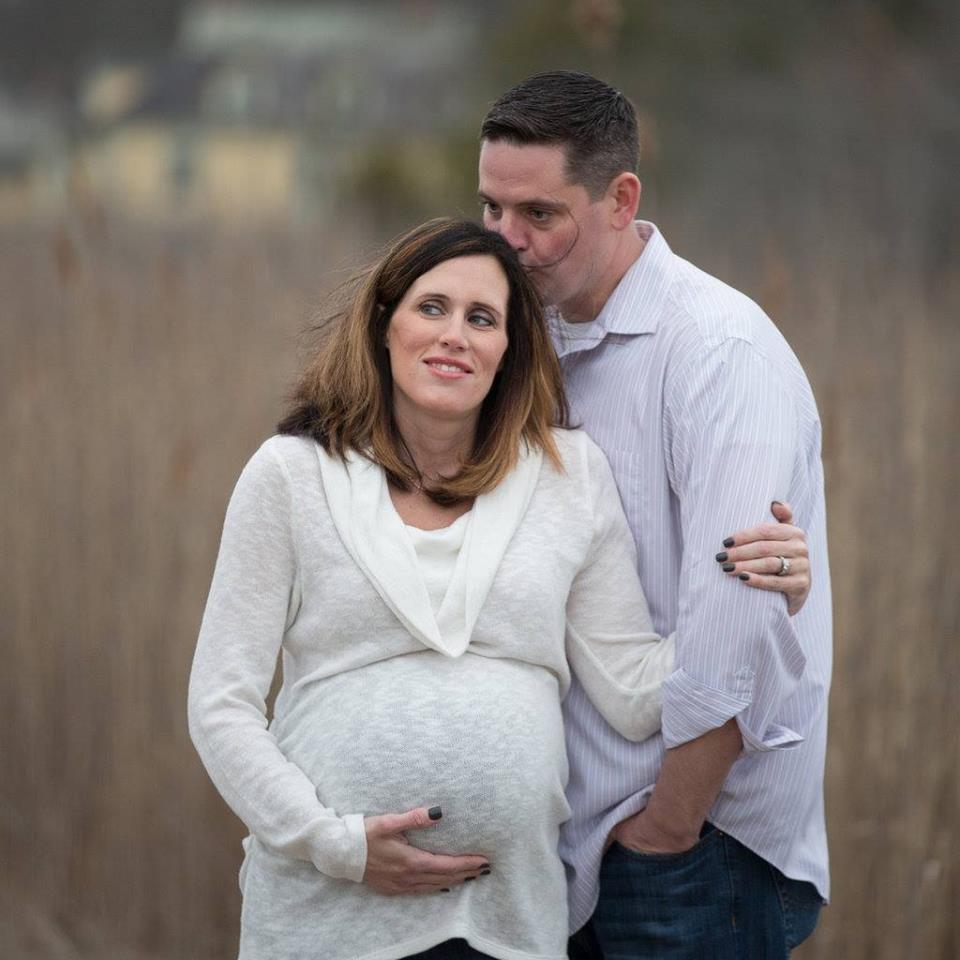 Lianna had been friends with Nicole Barattini and her husband Kevin for quite some time. After they struggled to have a child of their own, Lianna volunteered to be a surrogate for the couple. Together, all four of them would attend Linda’s prenatal visits. Now, they all gathered in the room in July of 2016 waiting to see if an embryo had successfully implanted in Lianna’s uterus. 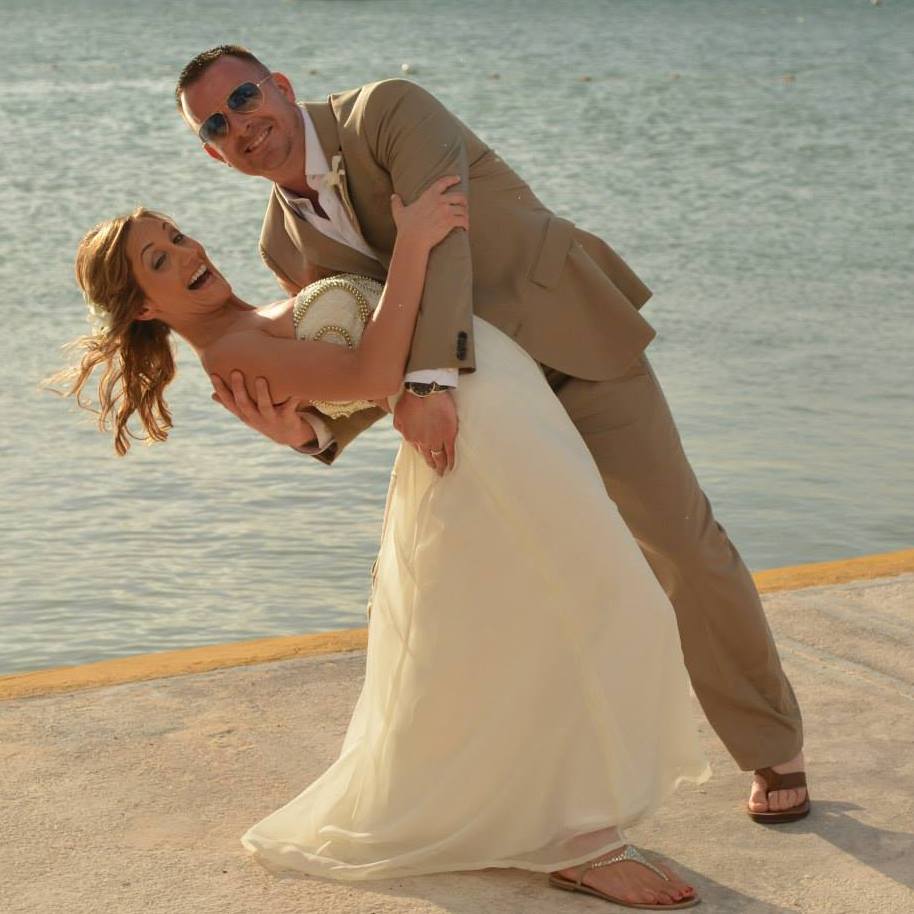 However, the wait was nothing for Nicole who had spent six years with her husband trying to have a baby of her own. Unfortunately, health issues that Nicole had struggled with her entire life made it next to impossible for her to conceive. 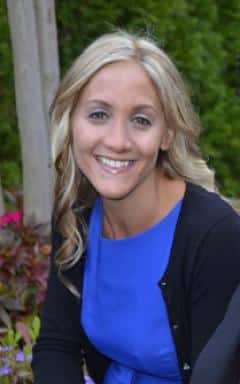 Nicole’s health issues were first diagnosed at the age of sixteen. It was during this time she suffered from jaundice and small bumps all over her body. After routine blood work, it was discovered that she only had 8,000 platelets for every microliter of blood when the count is normally as high as 140,000. 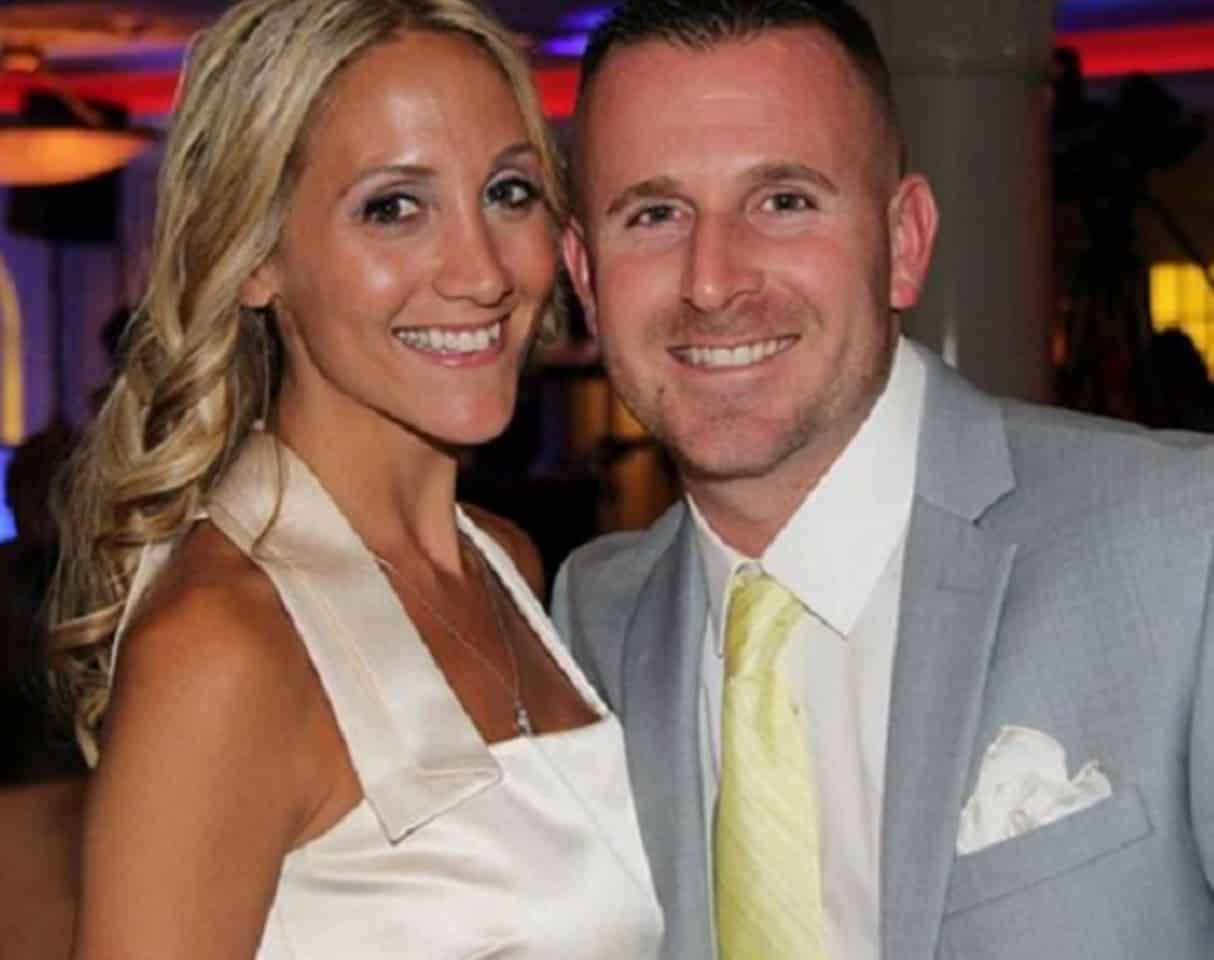 Later, Nicole would be diagnosed with thrombotic thrombocytopenic purpura (TTP) a condition that causes dangerous blood clots within the body. Not only was this condition life-threatening, but Nicole found herself struggling with extreme fatigue on a daily basis. This would lead to long hospital stays for blood plasma transfusions.

Not Safe for a Baby 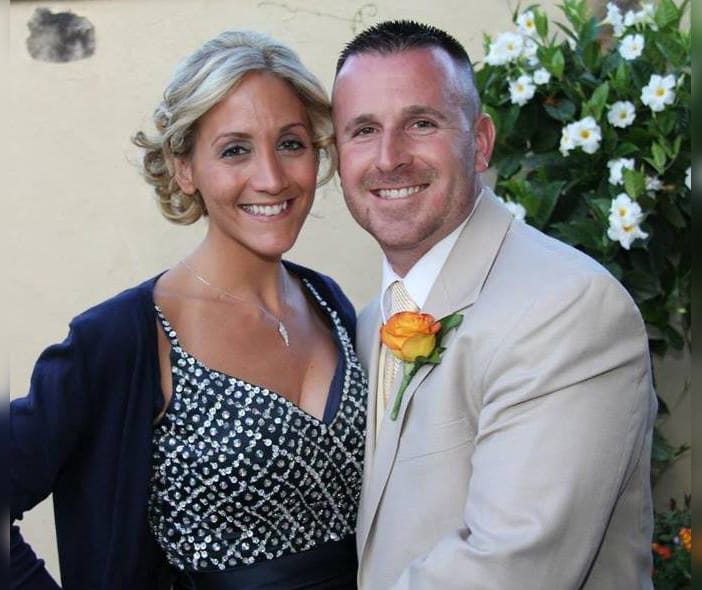 After years of medications, Nicole’s health improved drastically, but when she wanted to try for a baby, she was dealt a heartbreaking blow. Her TPP medications would harm a fetus if she were to get pregnant. And if she stopped her medical treatments, her health would rapidly decline. 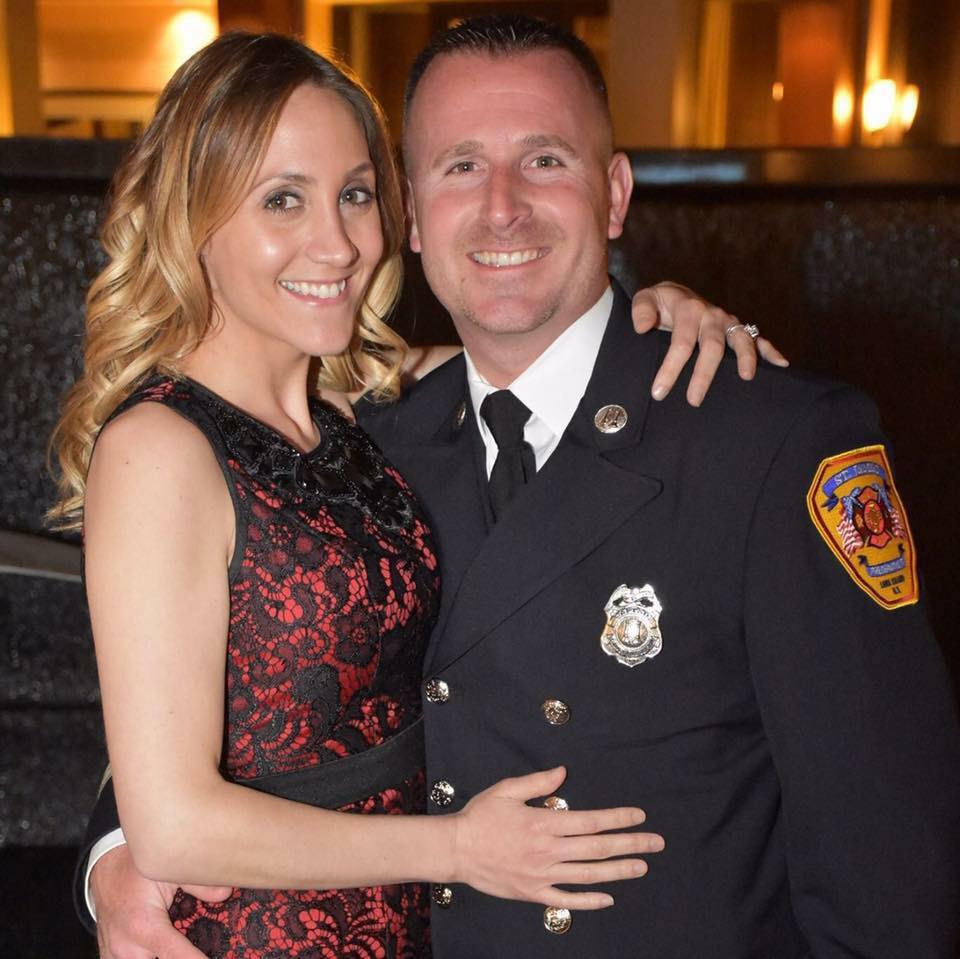 According to Kevin, he stated to PEOPLE, “I got home from work and Nicole had that look on her face like something was wrong and I’m never going to forget it.” It was then Nicole broke the news that she couldn’t have children. The look on her face is something that haunts Kevin forever. 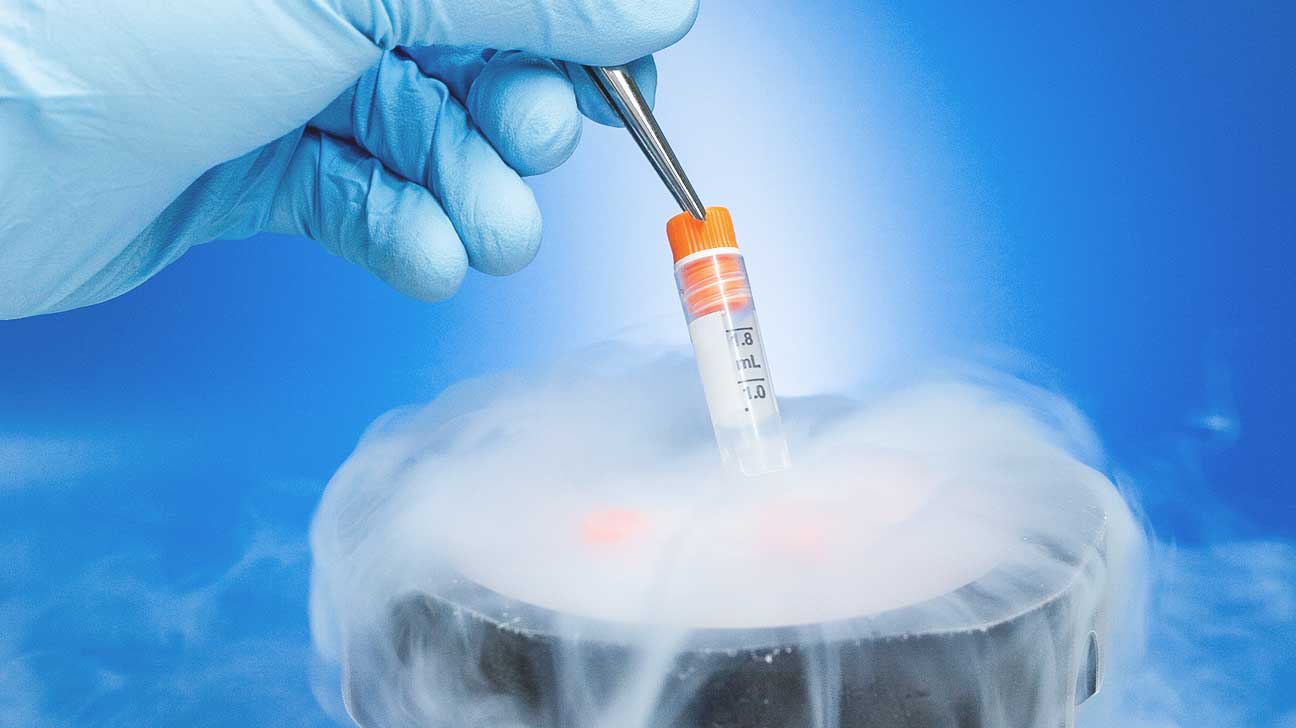 Realizing they were at a crossroads, Nicole and Kevin decided to stop trying for a child. They froze Nicole’s eggs since the condition was non-genetic and began looking into other options. With adoption proving to be too costly, the only choice they had let was finding a surrogate. No easy task to be sure.

No One To Turn To 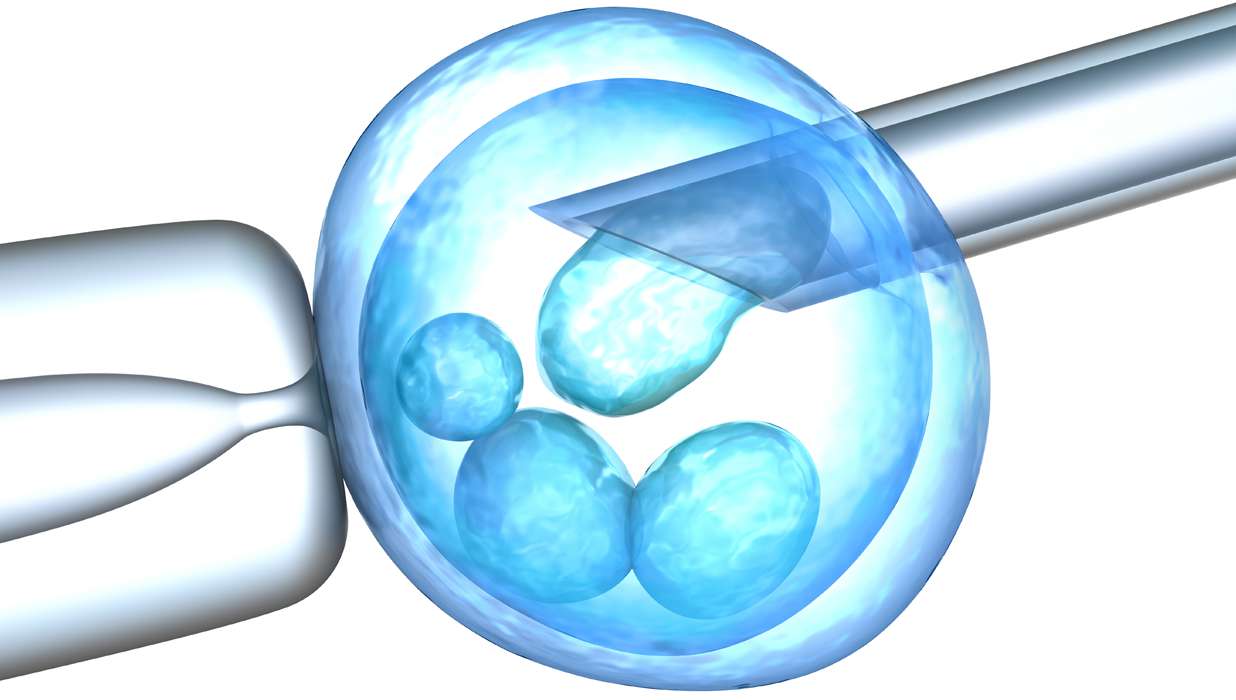 Nicole revealed in a heartbreaking interview that she had heard stories of mothers and sisters carrying eggs for family members, but neither she or Kevin had a sister and their mothers were both too old. It left Nicole feeling helpless without anyone to turn to. 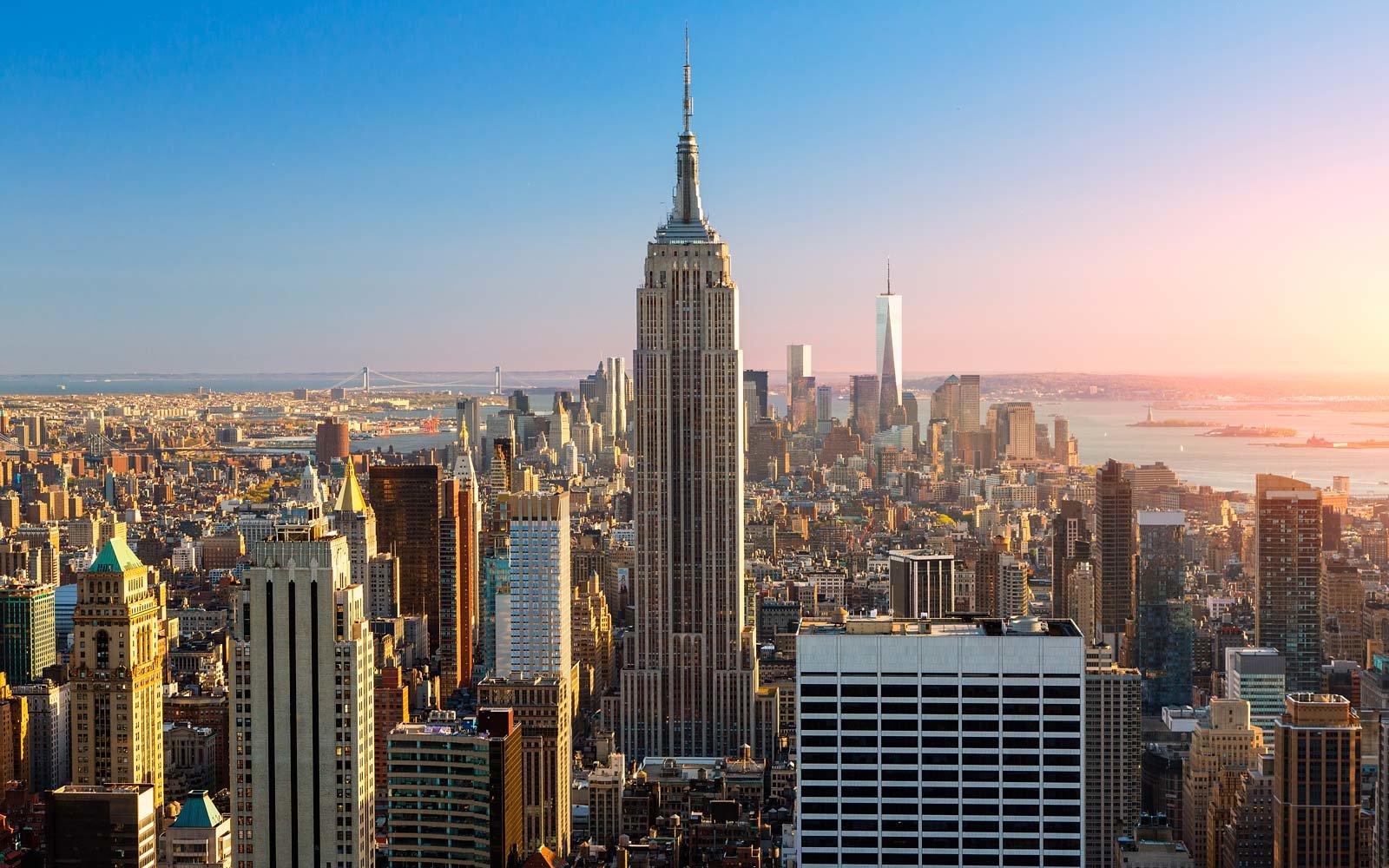 Another caveat that Nicole had to deal with was the state law in New York forbidding couples from paying a surrogate. And while they could turn to an out-of-state surrogate, the cost was sometimes as high as $150,000. Therefore, they had to find someone willing to be a gestational carrier without compensation. 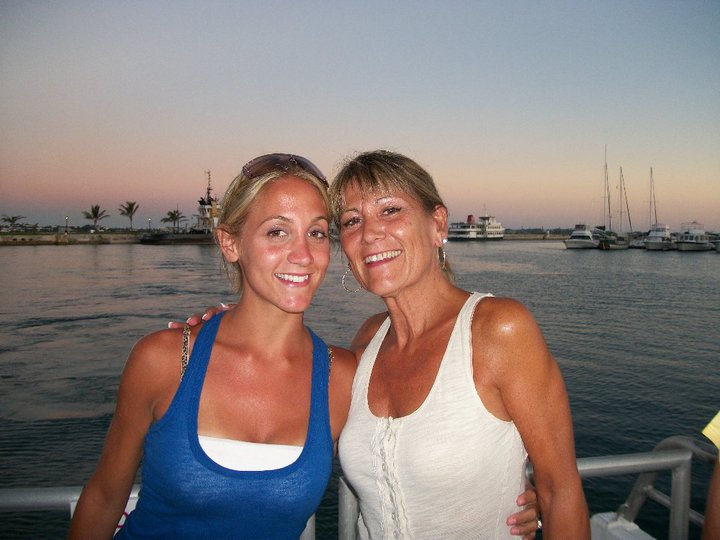 Thankfully, Nicole and Kevin found themselves with plenty of friends offering to carry their child. They were absolutely shocked at the outpour of support. Unfortunately, the happiness soon shifted to sadness as every volunteer was tested and deemed unfit to carry their baby. 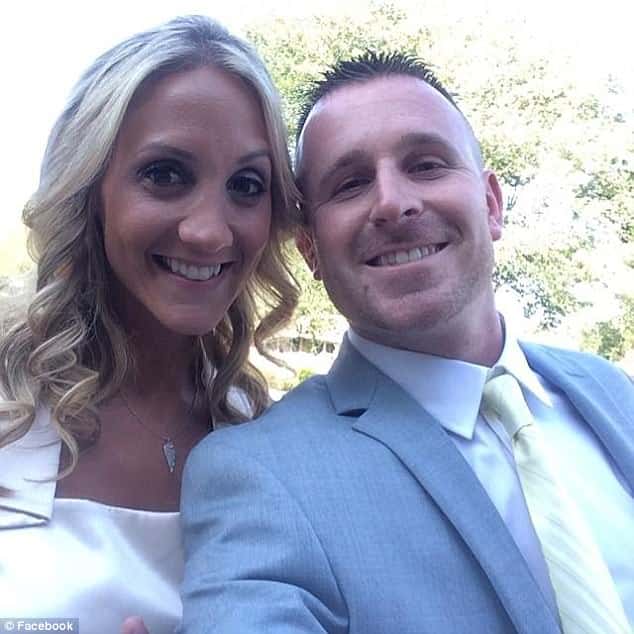 Dejected and depressed, Nicole and Kevin went out to dinner with their good friends Lianna and Shawn Fives who they had known for two decades. Lianna was aware of their problem and was secretly preparing to give them a Christmas gift that they would NEVER forget.

An Offer They Couldn’t Refuse 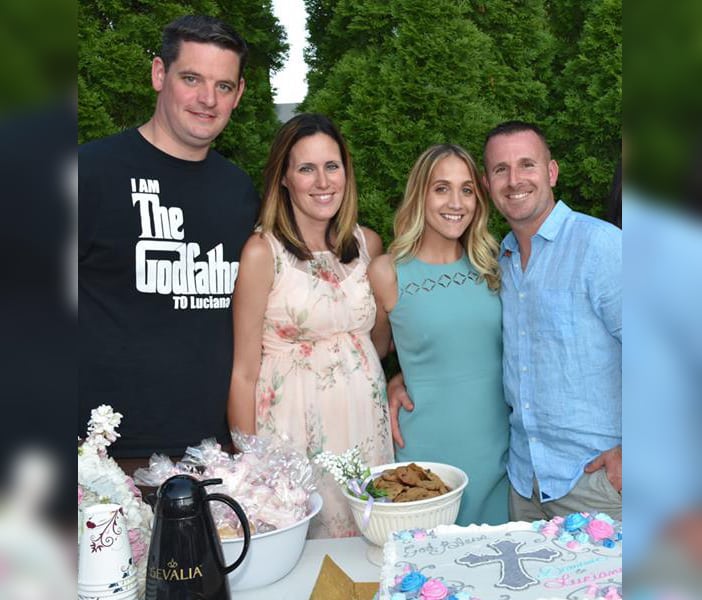 Kevin spoke to PEOPLE magazine about the dinner conversation that would change their lives forever. “Lianna goes, ‘You know I have five children, Shawn, and I want to have maybe one or two more.'” Kevin revealed that he and Nicole were puzzled because they already had so many kids. It was then that Lianna revealed she wanted to have children for them. Kevin and Nicole were both completely blown away. 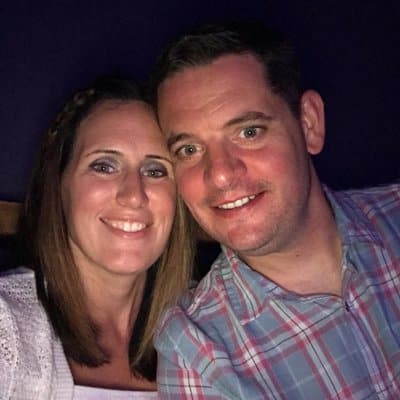 According to Lianna, the decision for her was easy and that compensation never crossed her mind. She had been blessed with five children already and wanted to offer up the same gift to her friends. 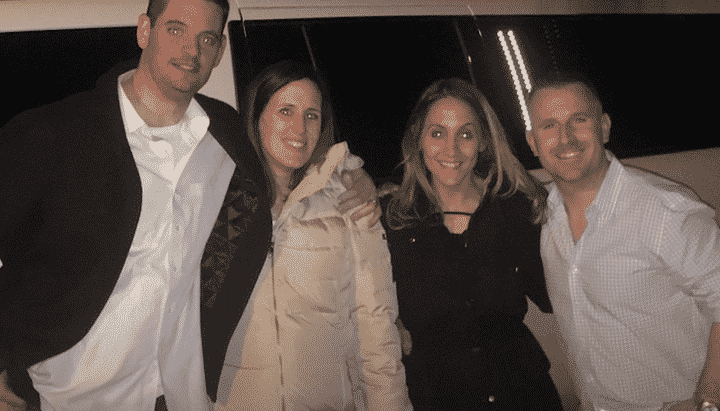 It would be six months later when Lianna would be implanted with two of Nicole’s embryos. Unfortunately, the procedure was not successful. However, months later, they tried again and it worked. You won’t believe what happens next! 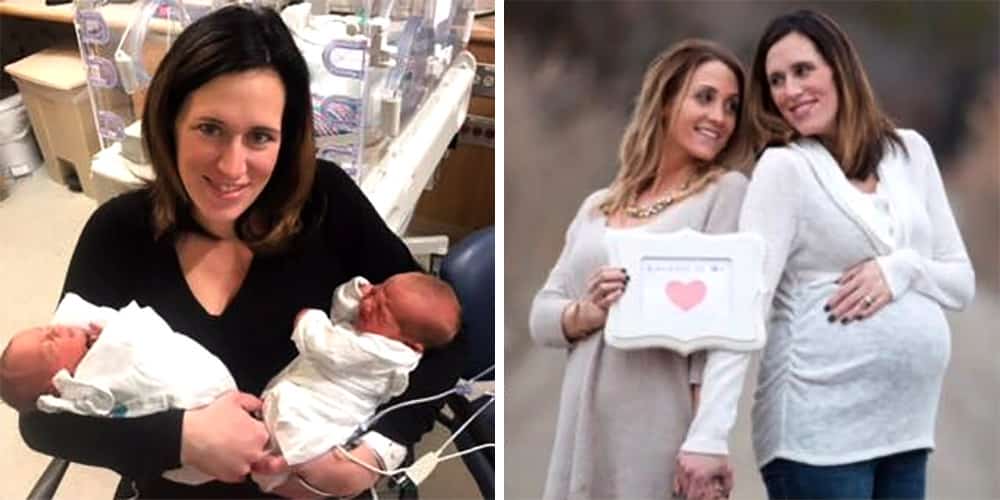 The ultrasound revealed that BOTH embryos had successfully taken and they would developing on schedule. Nicole and Kevin weren’t just getting one baby, but TWO! On February 10, 2017, the couple welcomed their son and daughter, Dominic and Luciana. For Kevin, he couldn’t believe how amazing it was to come to the end of such a long journey. 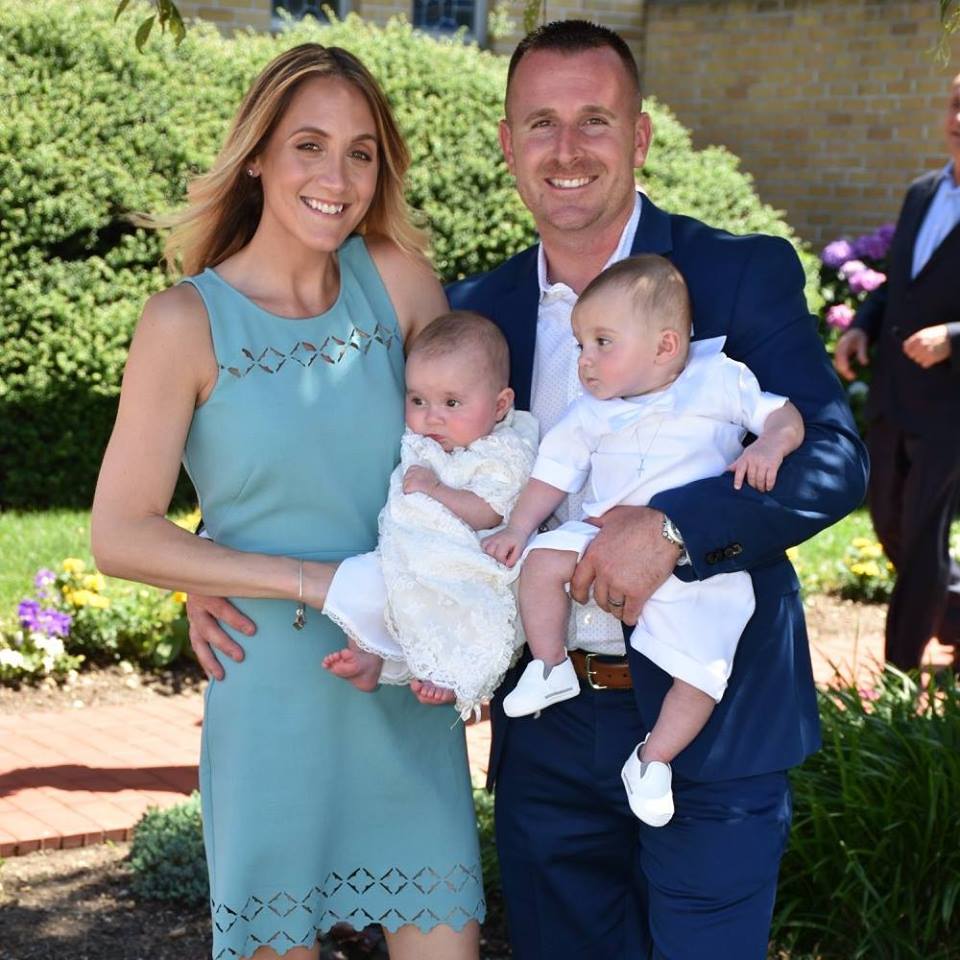 Nicole’s health has also improved and, according to her doctors, her TTP symptoms are in remission. In order to stay healthy, she continues to receive treatments every three months.

Closer than Ever Before

According to Nicole and Kevin, their relationship with Lianna and Shawn has never been stronger. They even named them the godparents of their children. Nicole states, “I don’t have a sister but I’d consider her like that. We don’t hold back, we are open, honest, and I am constantly turning to her for guidance.” 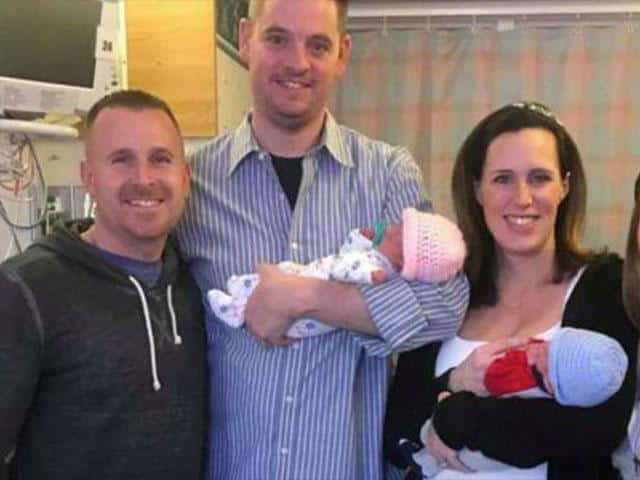 Despite their happy ending, Nicole and Kevin do wish their state would change their strict laws regarding surrogacy. They have been working with local legislators and infertility specialists with the hope that the state of New York will reconsider their laws. 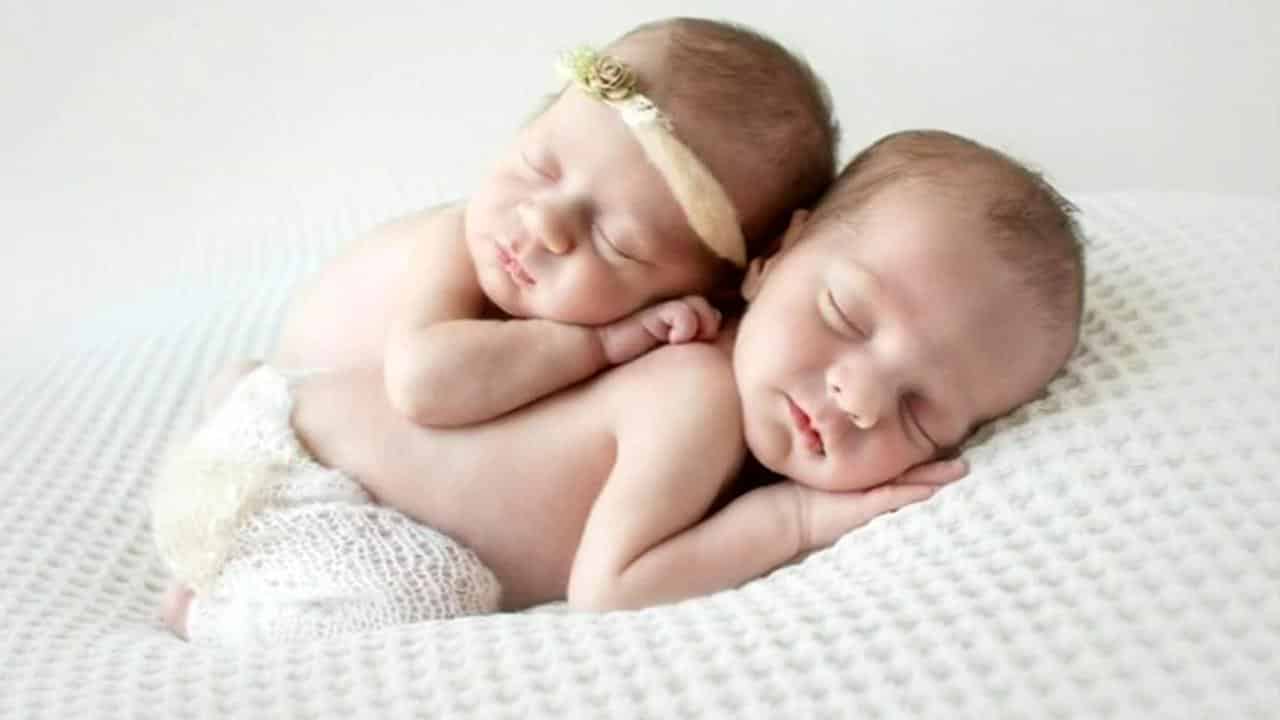 Nicole’s message to other women in her situation is to never give up hope. There are people out there, she says, that will do it out of kindness and it’s easier to find them than it seems.

Remember…it’s never truly the end of the road.