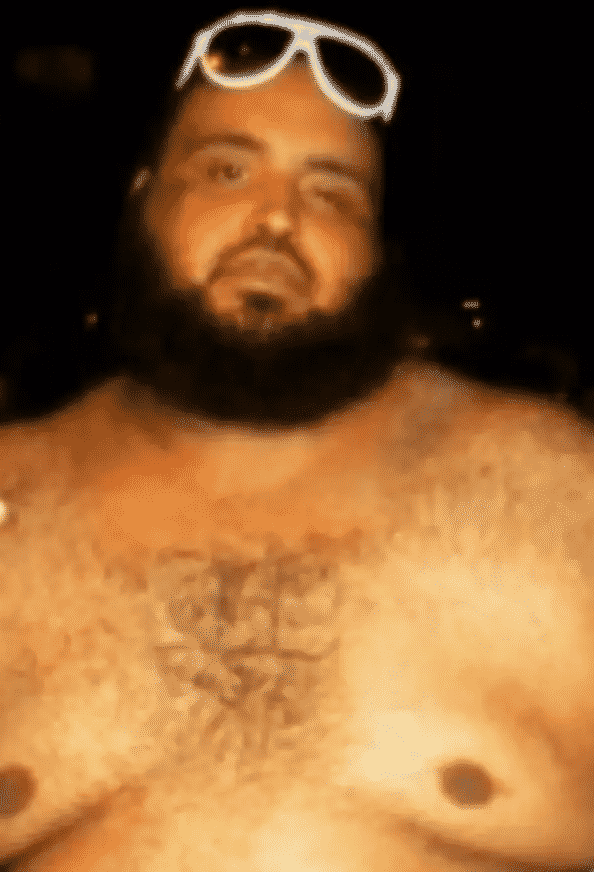 Pat was a big man who lived just an ordinary life. In his late 20’s he was a husband and a father who didn’t care much about his weight problem. He thought he was happy. All this until something happened that completely changed his unhealthy life. 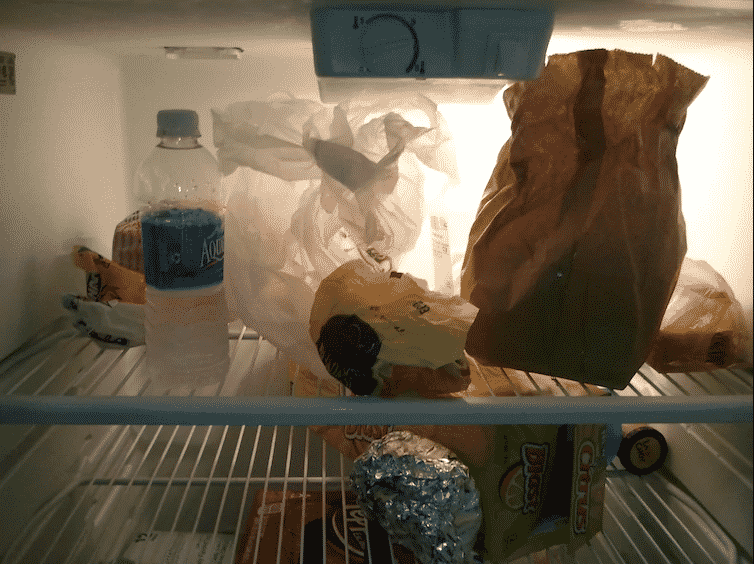 Being overweight was just normal for him. Taking actions in fixing the problem was not even an option. Eating junk food was his main priority. It did not turn out very well.

19. A Victim Of Bullying 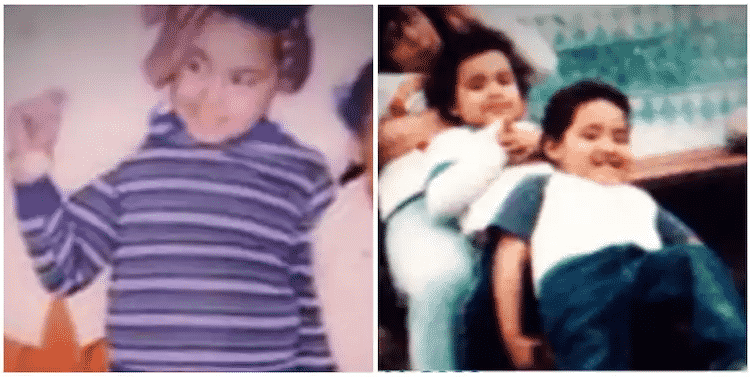 “Fat Pat” he was called. Shamed since a young age, Pat thought he found his way out by eating food. Lots of it. The later results were not very good. 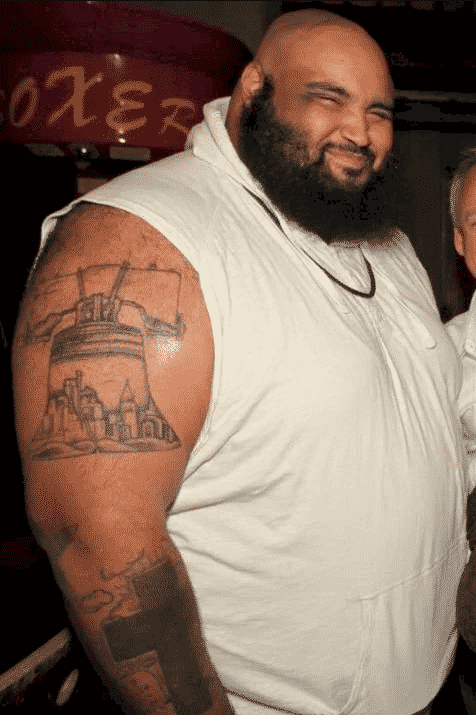 As he aged older, he didn’t stop gaining weight. He was 6’8 tall and weighted 605 lbs. Sadly, he got some bad news. 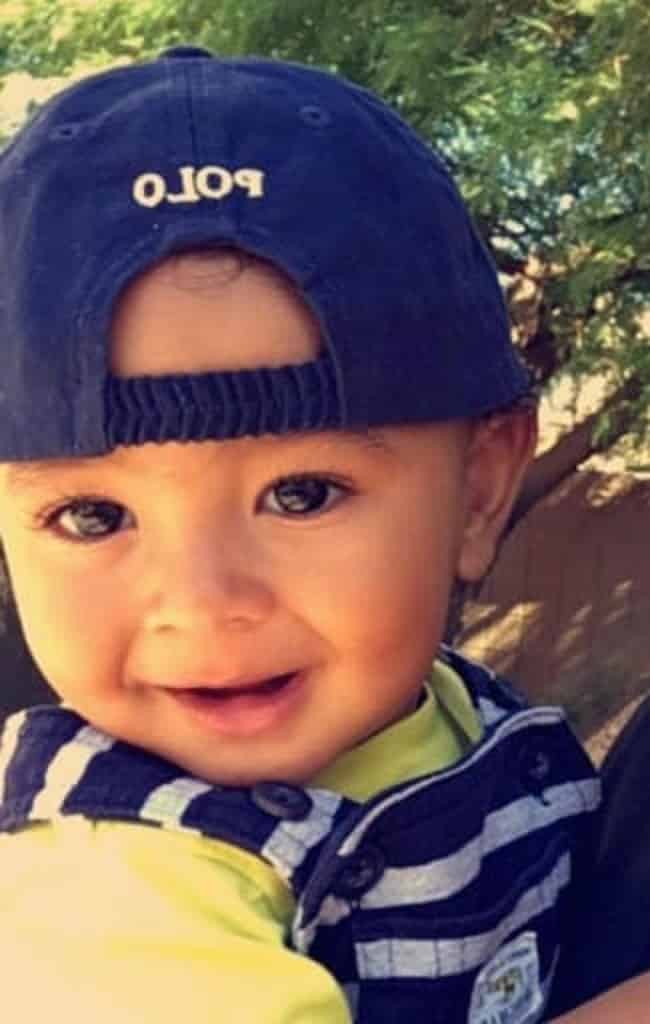 The doctor informed him that he might die during a sleep. That his body couldn’t take the horrible things he is doing to it. That it is time for a change. For his own health and for the sake of his newborn child. So, Pat started preparing for a fight… 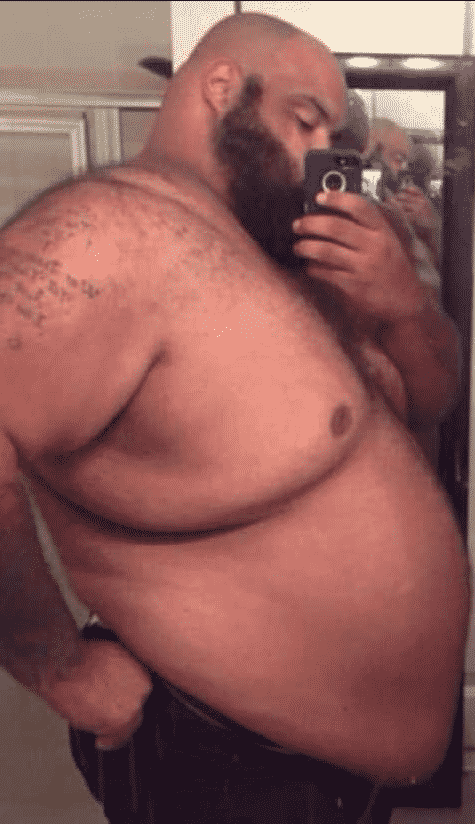 Devastated by the news, Pat had to change for good. This is the last picture he took before he got his life together. It is over. He was done living like this. But what can he do to lose so much weight? 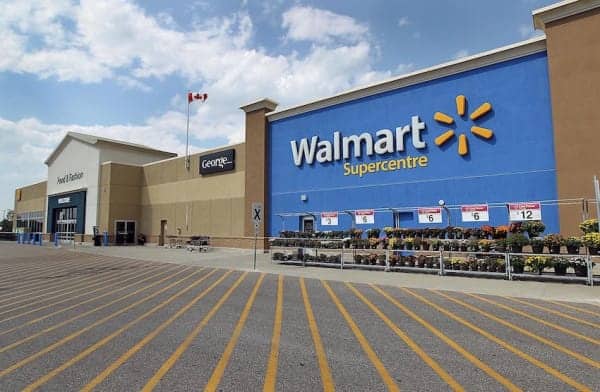 Walking. He decided that walking to Walmart every time he was hungry will be a good start. He was not wrong. Success was waiting at the door. 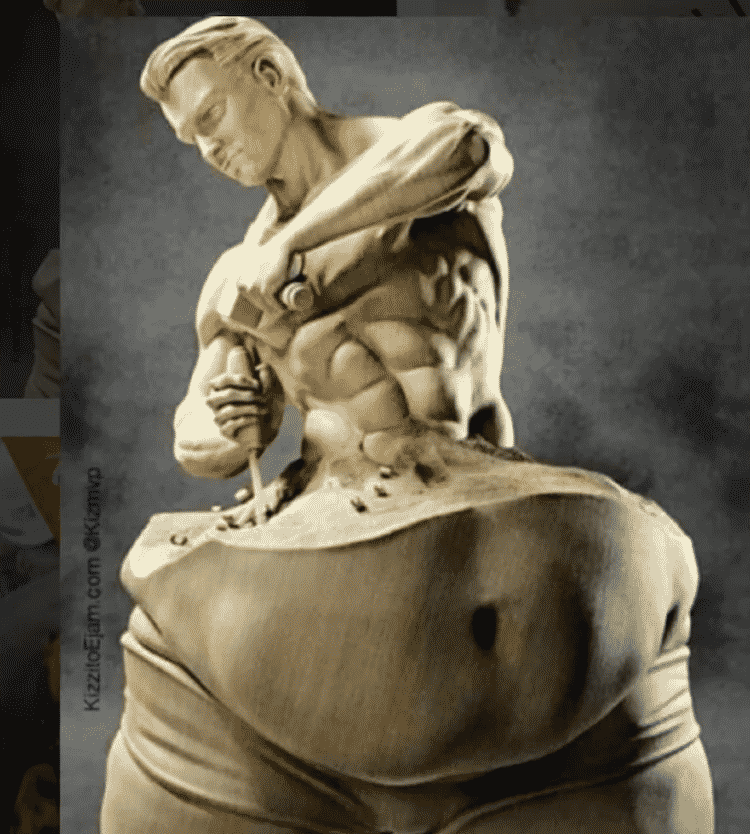 He threw the whole fridge with junk food and started walking. He walked to Walmart every time he was hungry. He did not stop until better results came. 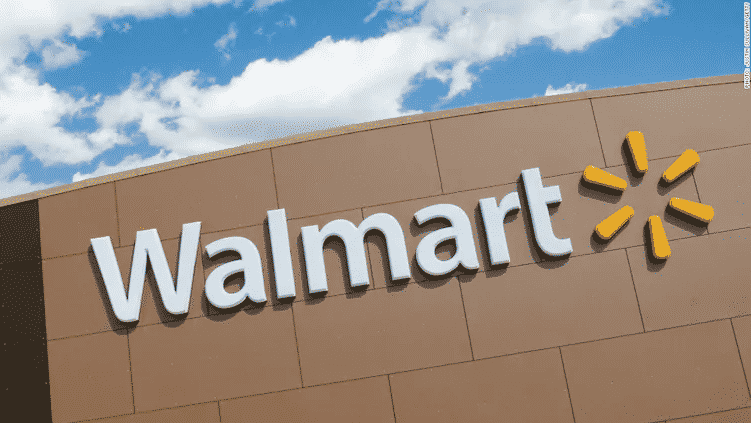 He took the first step and is in for a challenge. The local Walmart is one mile away from home and he is not giving up. He was one step closer to having a long and healthy life spent with his kid. 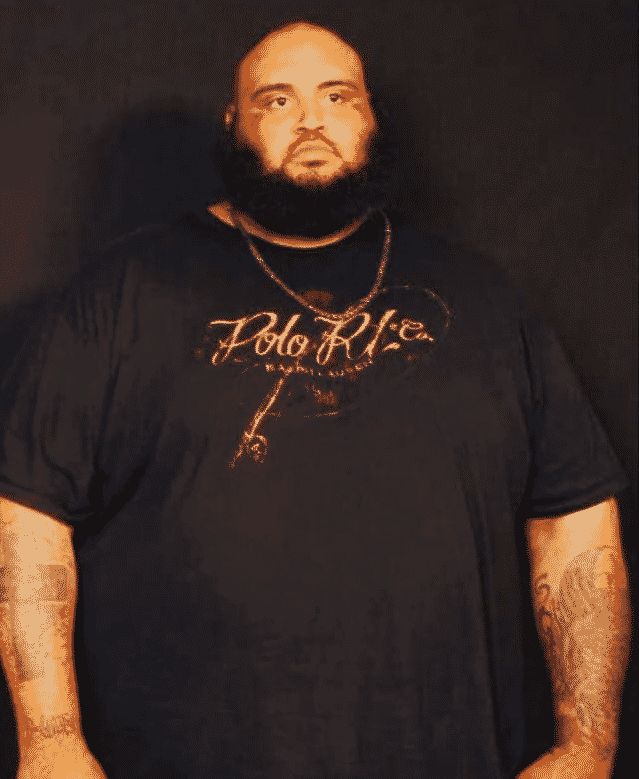 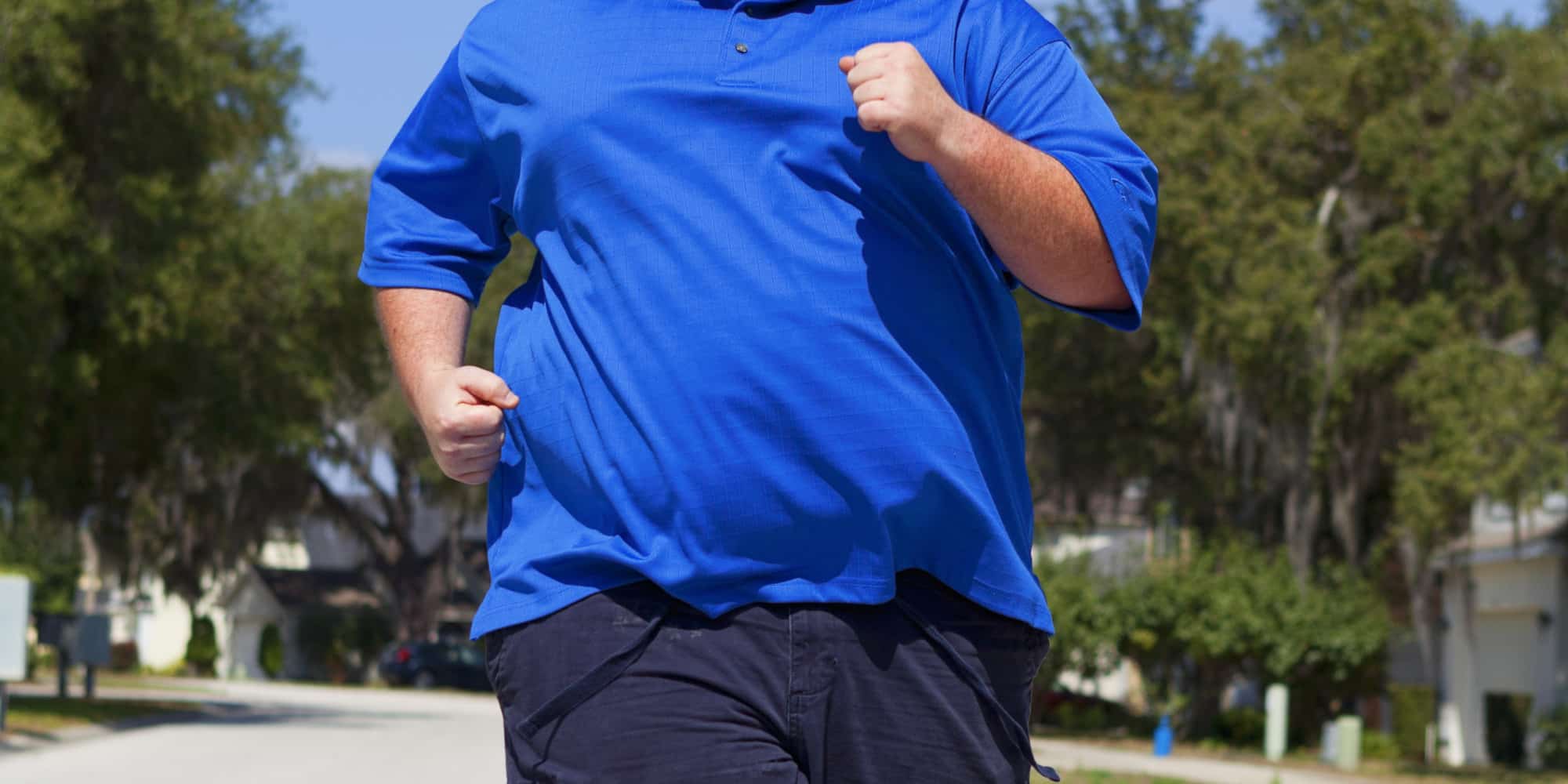 Pat had a whole year filled with 6 mile walks. Every single day. The results were coming in slowly but surely.

It was a long and painful progression. But was it worth it? Absolutely. He determined himself and the difference is absolutely incredible. He also showed us his body scan. 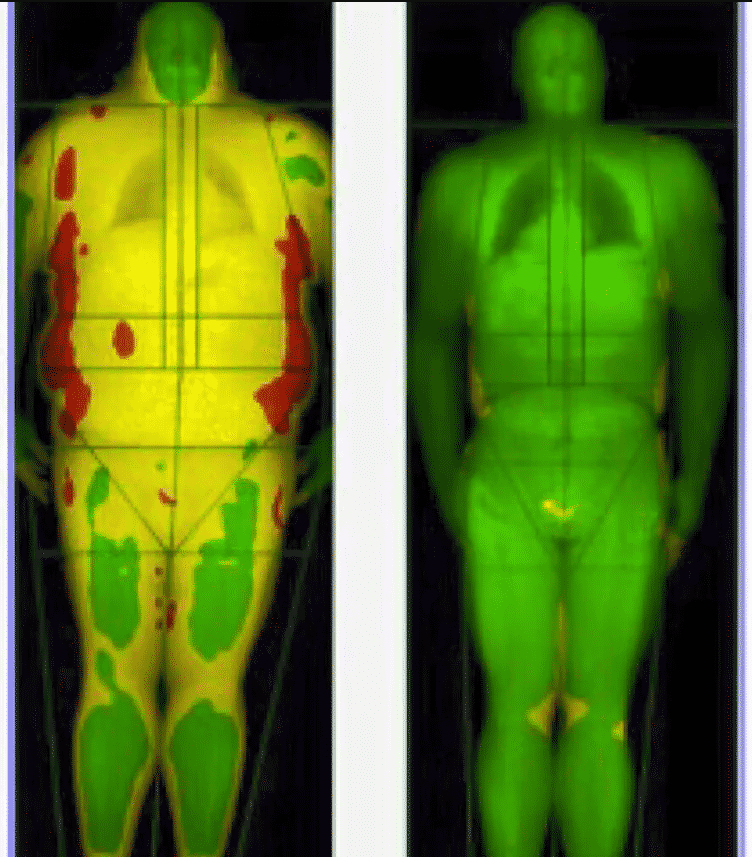 This is the body scan that Pat shared with the world.  The left scan is the one from the beginning of the journey and on the right is the unreal improvement. Nothing could take away his health now. 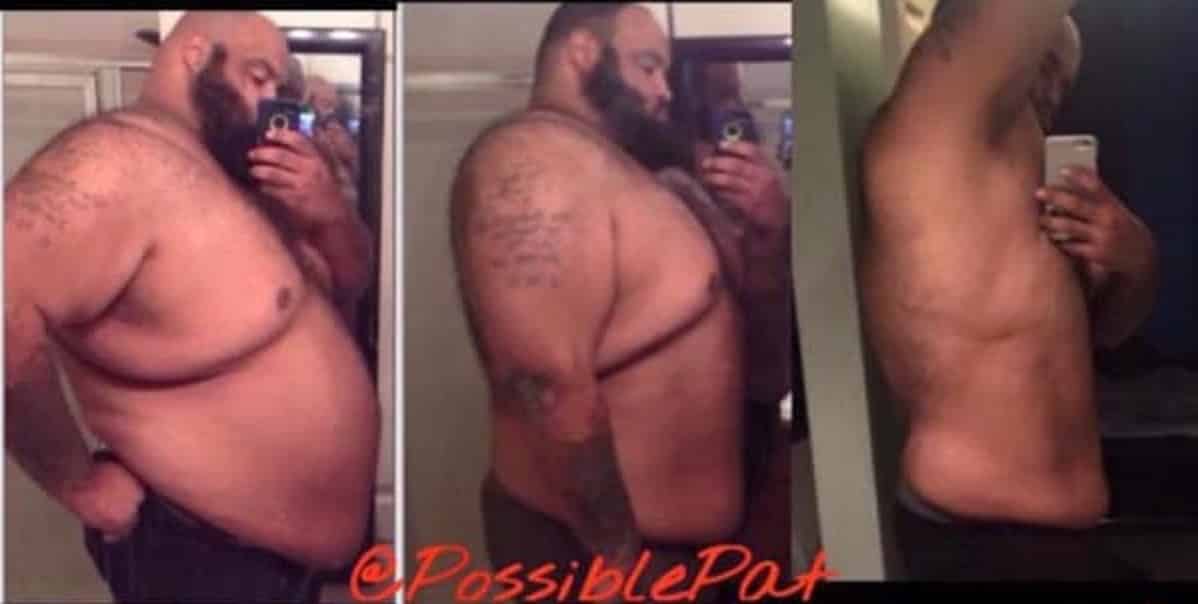 “This right here is the definition of what I have done. No matter Where you are in life you can build yourself.” He said on his Instagram account. Truer words were never spoken. You will never believe the body difference after a year. 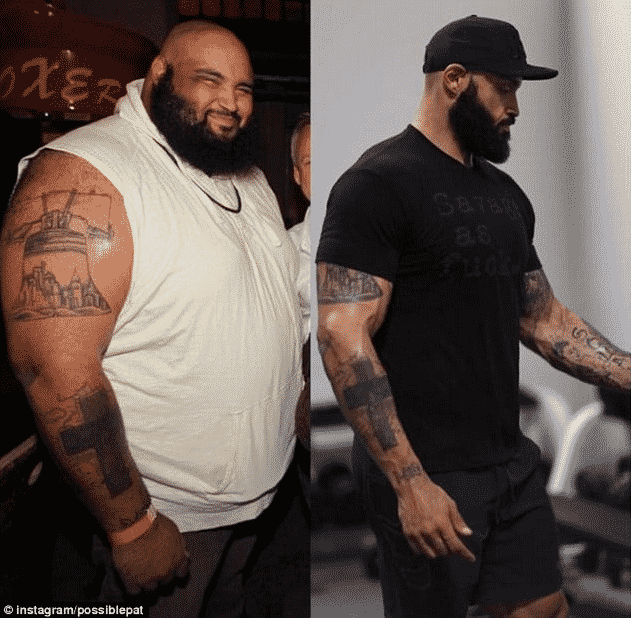 These are the results after a whole year of determination. On the left side he is 605lbs with 53% body fat with high blood pressure, on the right he is at 275lbs with 10% body fat, but healthier than ever. But that’s not it.

6. The Journey So Far 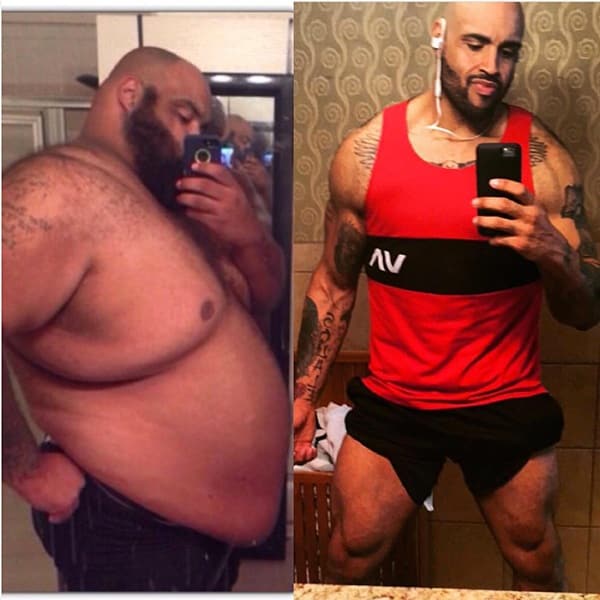 Walking was only the beginning. After losing 200lbs, he started going to the gym to loosen more fat and gain some muscle. He was ready for new challenges. 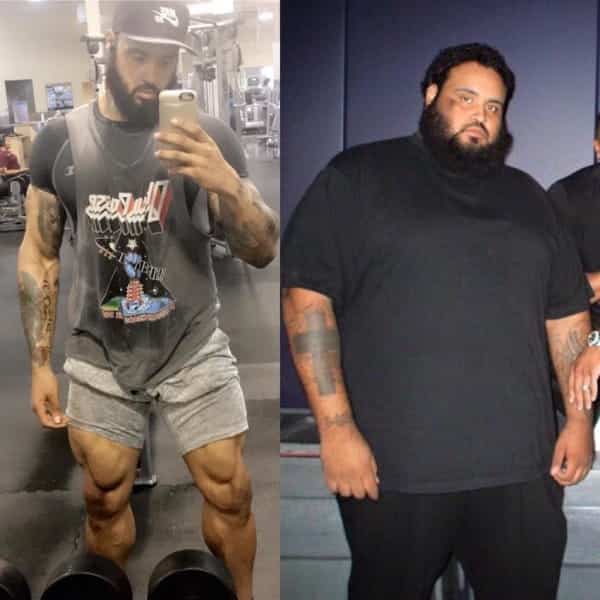 Looking back, Pat realized his mistakes and forgave himself. Now there is only one thing left to do to get the perfect body. 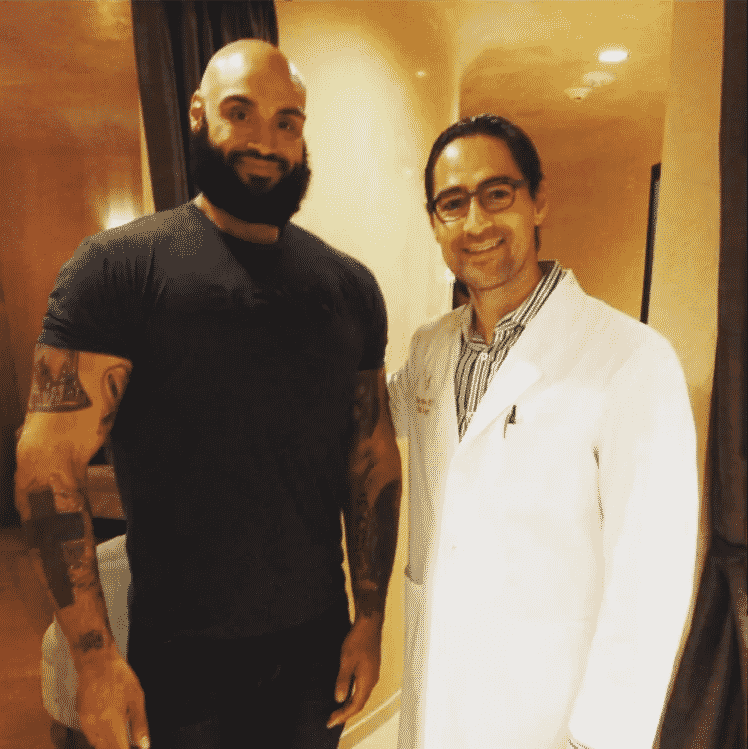 There is no such workout that can tighten all of the remaining skin in order to have such a body transformation. So, Pat visited a doctor and appointed an operation. 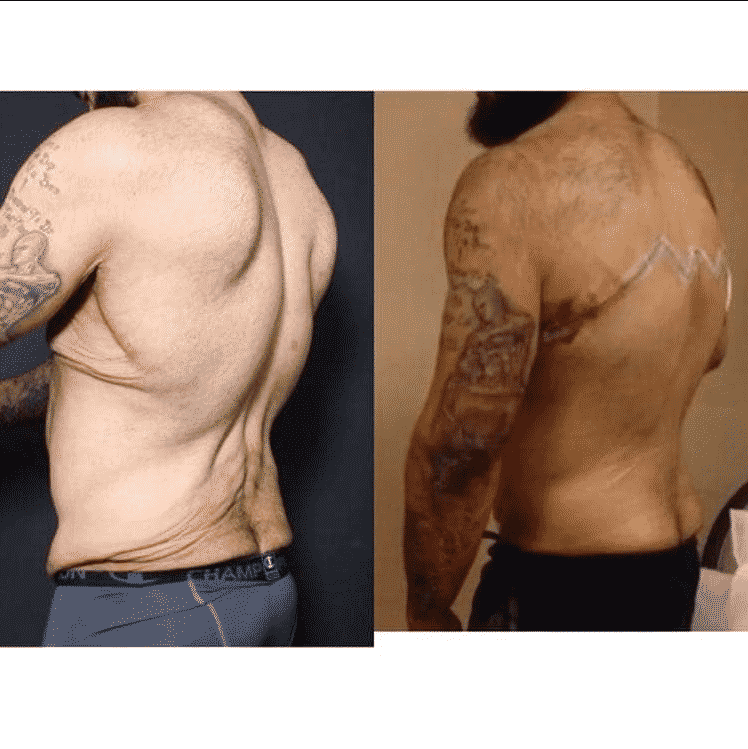 The operation was successful and all he needed to do is recover. It was a long journey but he made it. He didn’t give up on his dream. 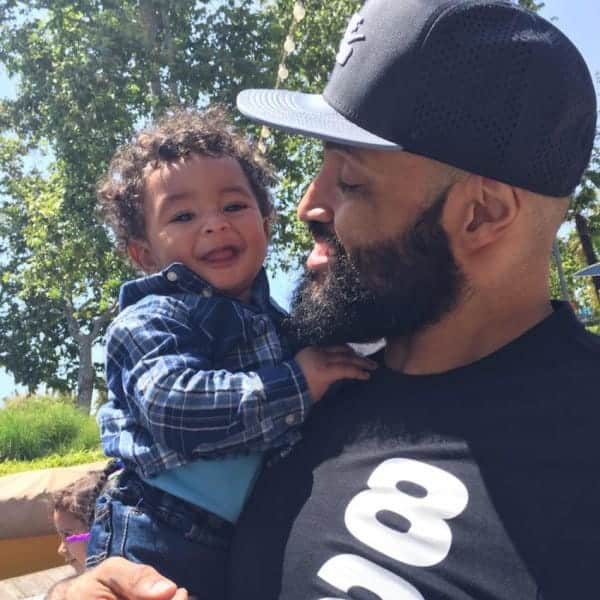 He achieved his goal. He completely changed his lifestyle and his possibilities. There’s only one thing left to change. 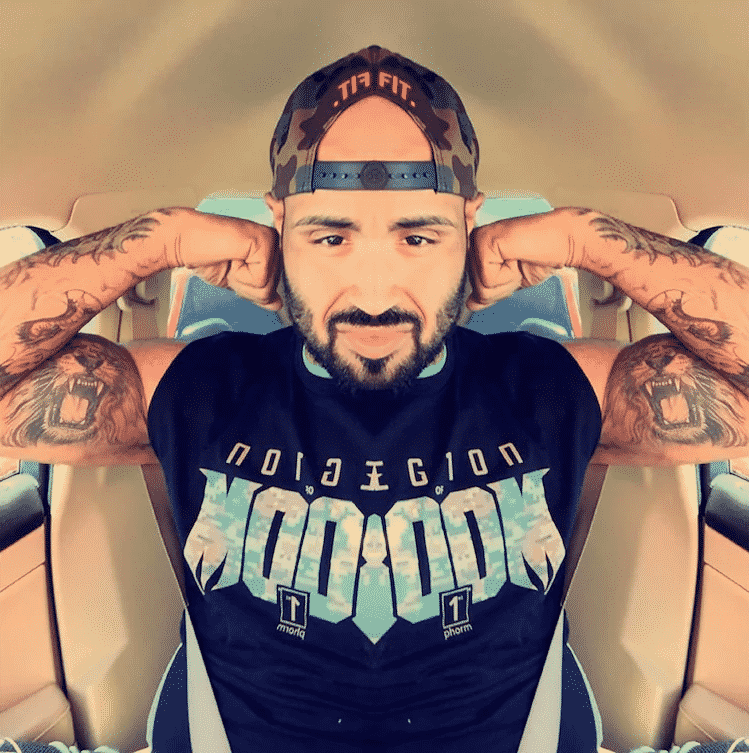 There is no more “Fat Pat”. From now on he is “Possible Pat”. He showed the whole world that anything is possible if you dedicate yourself to it, that you can always find a way.