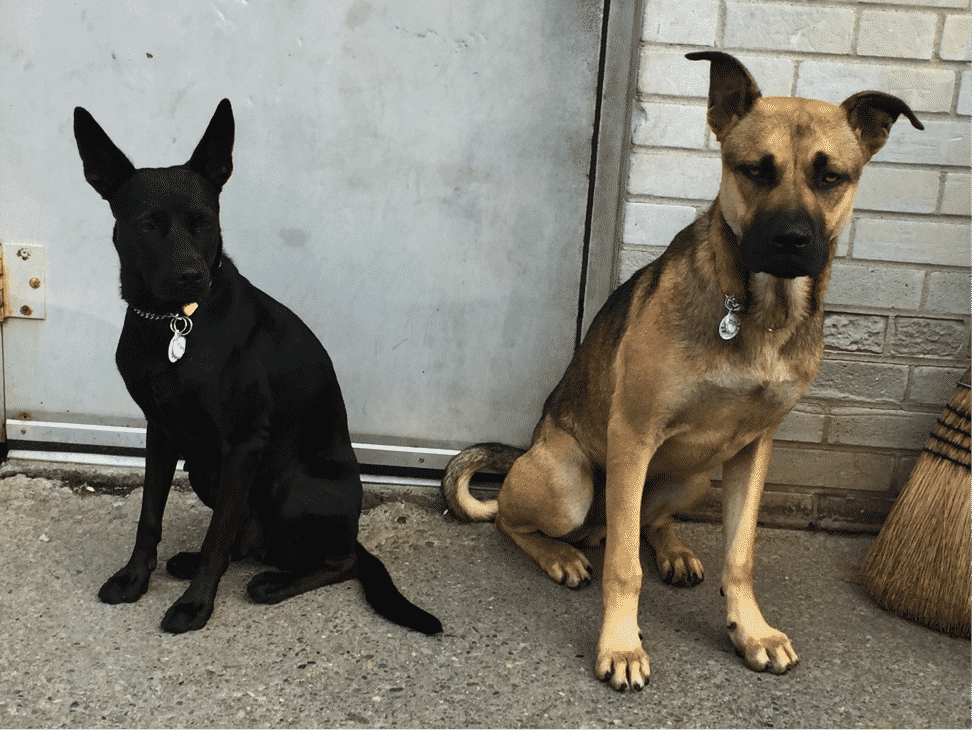 Royal and Regal are two stray puppies who immediately fell in love with each other. They had 6 adorable puppies on their own, which they bred on a building site, where they lived. Unfortunately, bad news was coming on their way. 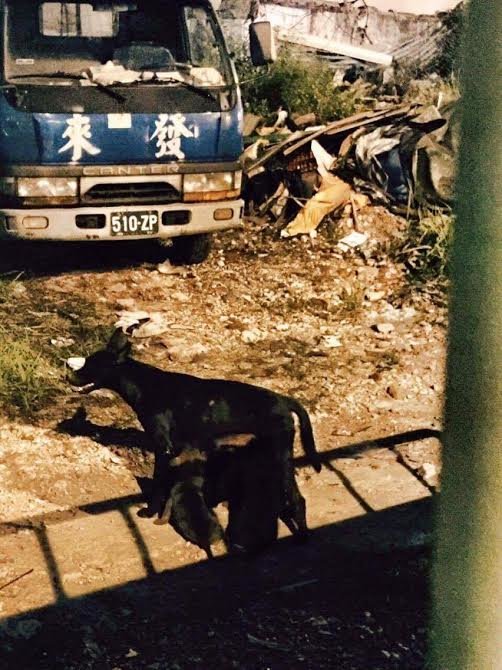 The bad news was that the building site was almost complete and the dog family had to either find a new home, or to be put down. Not until one person came to the rescue. 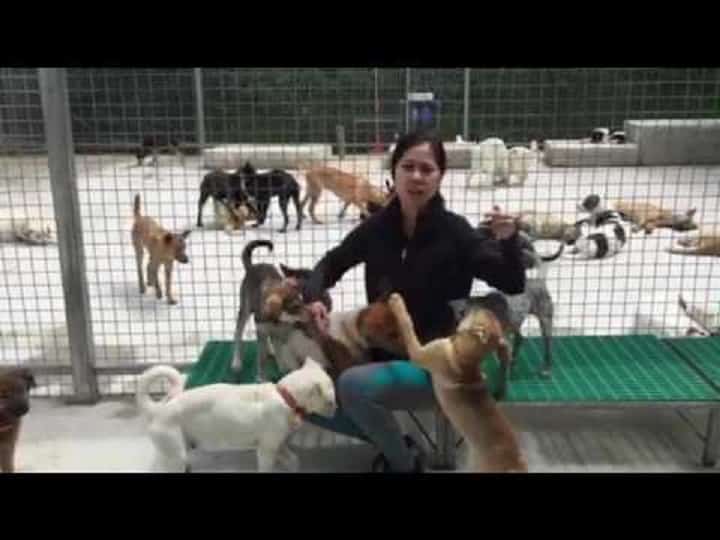 Mary Choi, the founder of the Mary’s Doggies organization that takes care of stray dogs in Taiwan, went there by herself and saw something amazing. 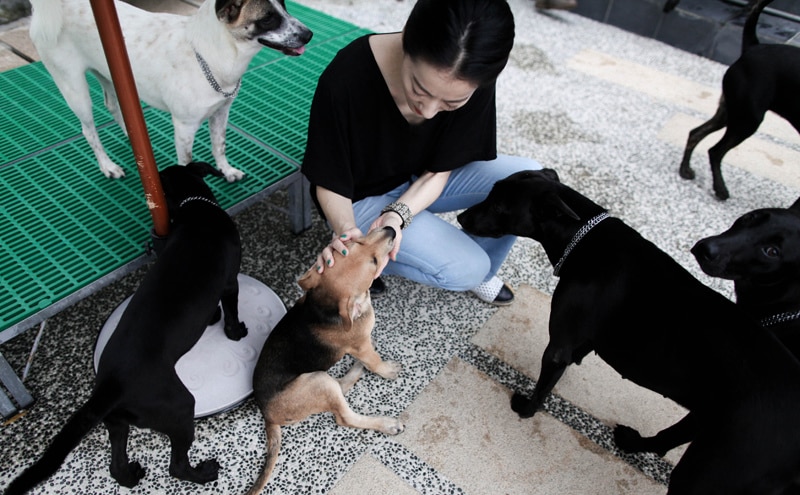 She was ready to take only the small puppies, but when she saw how close the whole dog family was, she knew that it wouldn’t be possible without taking all of them.

16. Getting The Whole Family 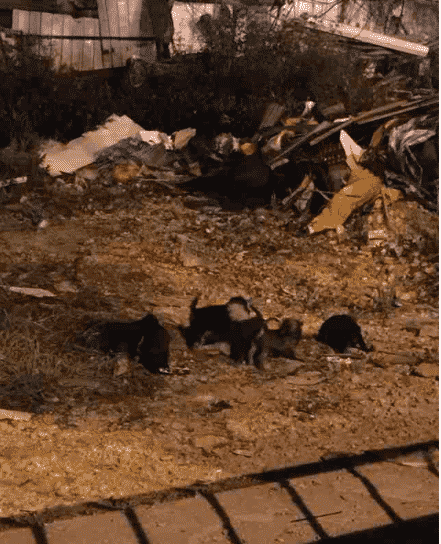 Firstly, she caught the adorable six puppies. In the meantime, Royal was completely avoiding Choi. All that stopped when she caught the mother dog, Regal. Then he started following her and she managed to put him on a leash. 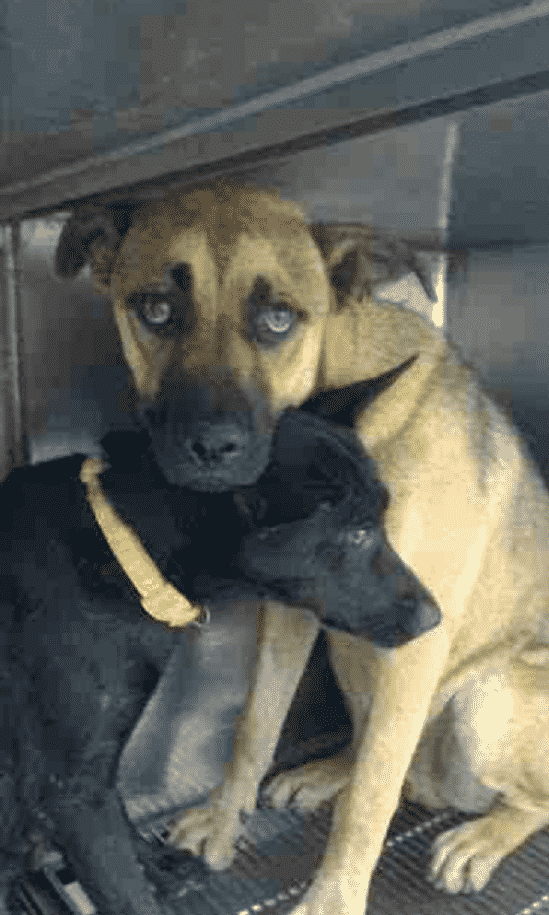 Choi Easily found new homes for five of the six puppies in Taiwan, but the last puppy, Roma, as well as the parents, had nowhere to go. 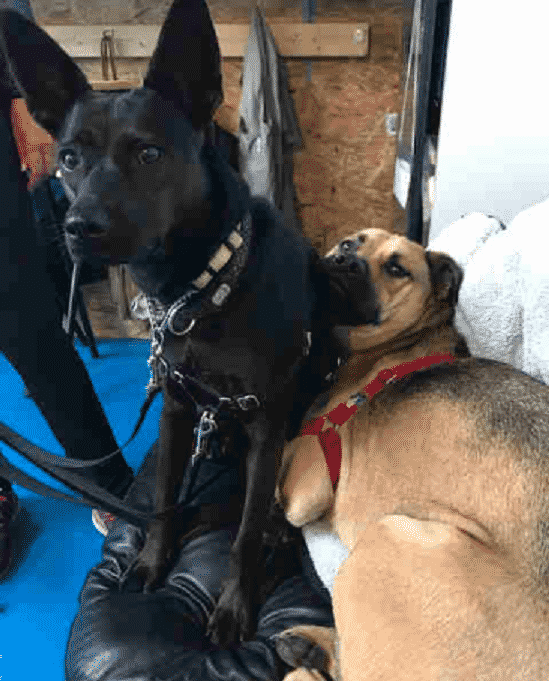 Although Roma could be adopted solely by herself, Choi knew that Royal and Regal couldn’t be separated. She knew that they would live a much happier life if they stayed together. So, she had to find a solution. 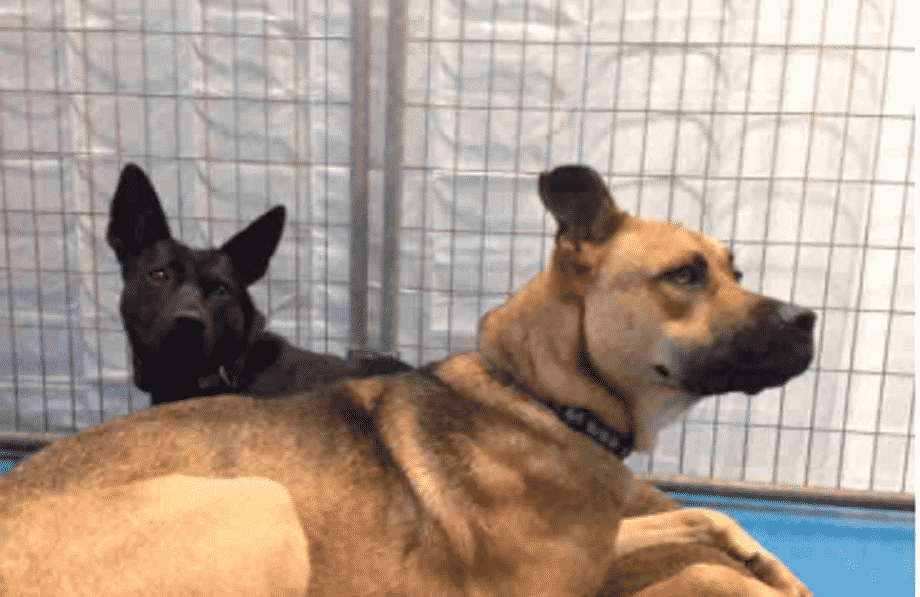 She realized that it was impossible for her to find a home in Taiwan for such big dogs, so she planned to transport them in Canada. 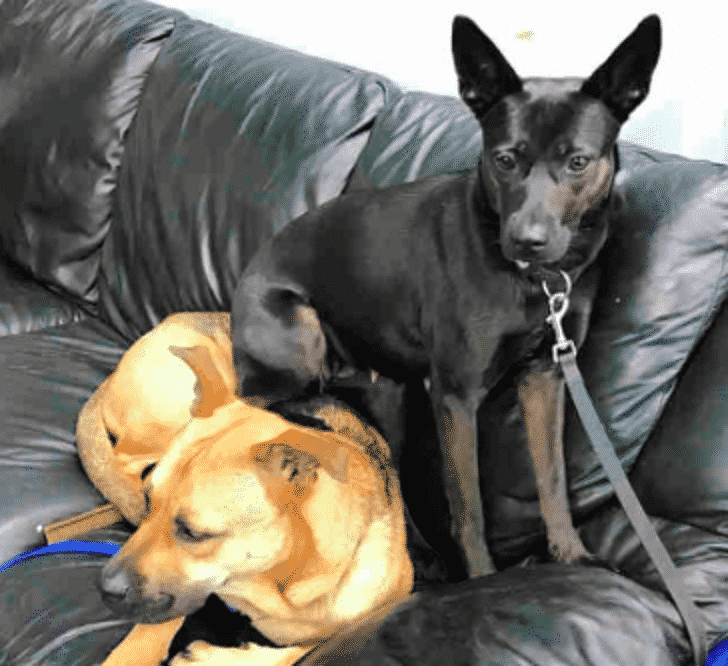 Even though in North America, Finding one home for two big dogs is really hard, so they tried to separate them. Their reaction is something else. 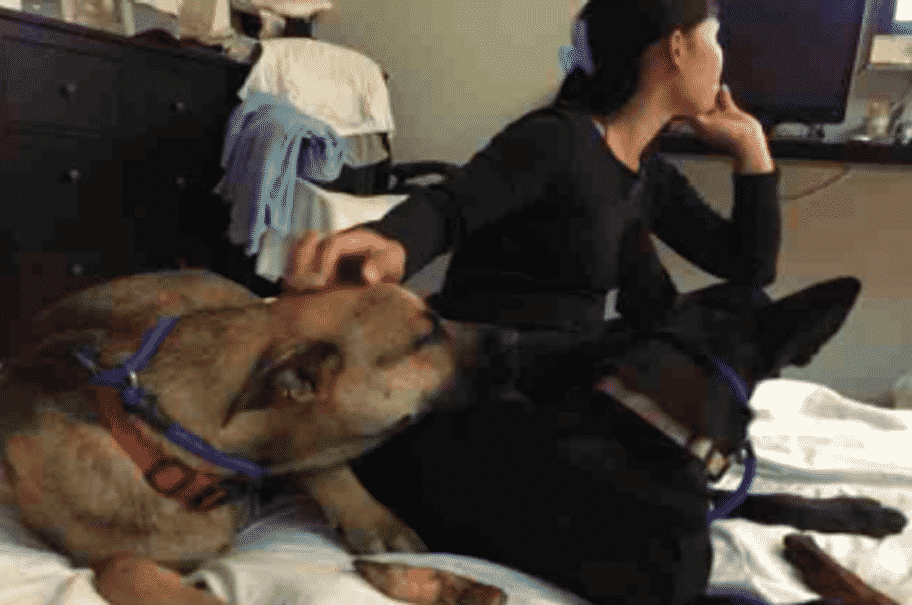 At the beginning when they tried to put them in separate kennels, not only did they feel sad without each other, but also Royal refused to eat his meals. 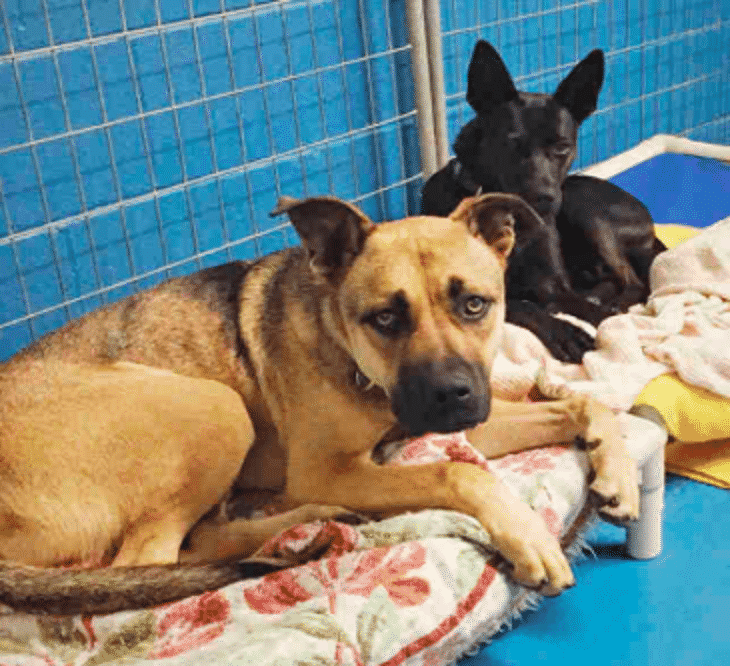 Immediately after they saw how the dogs reacted, they were put back together. Their response was just priceless. 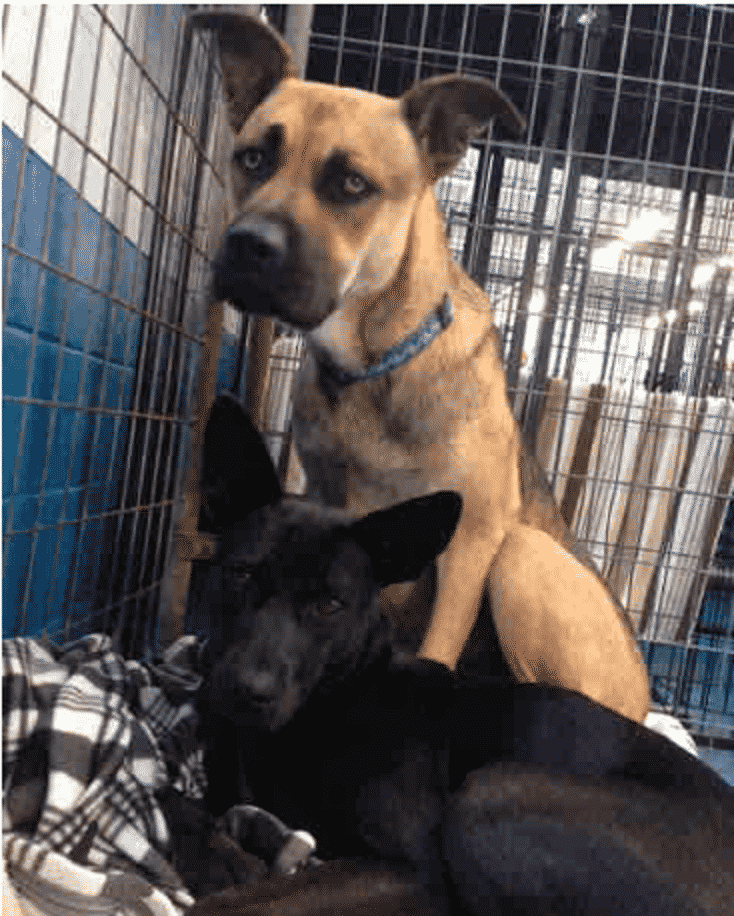 After they were put back together, the whole atmosphere changed. Royal started eating and they were happier than ever. They decided to never separate them again. 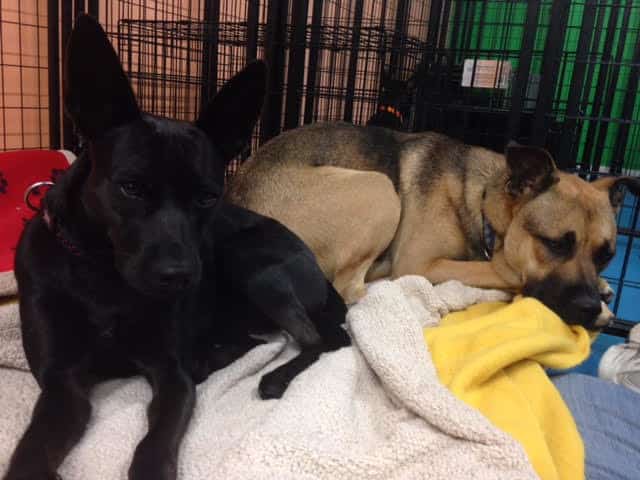 Luckily for the small puppy, she got adopted. But that didn’t seem like good news to the parents. Royal was heartbroken. 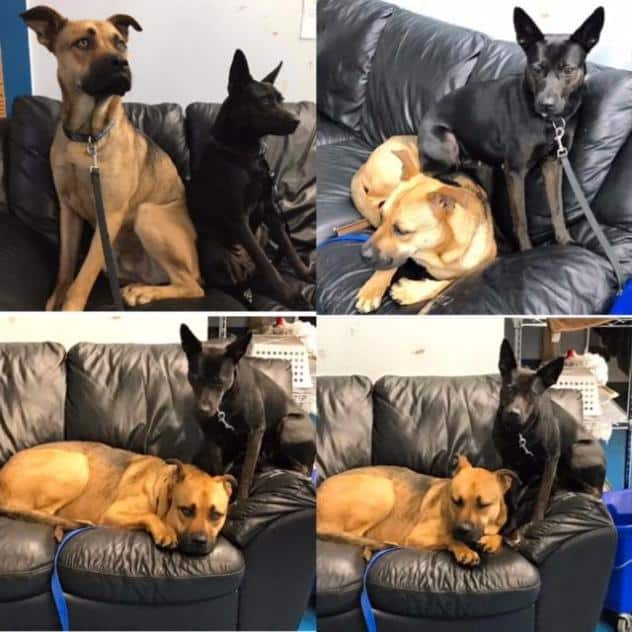 After realizing that Roma won’t be spending any time with them anymore, Royal was very sad. He would seek comfort in his partner and would snuggle her all the time. Now all he had was her. 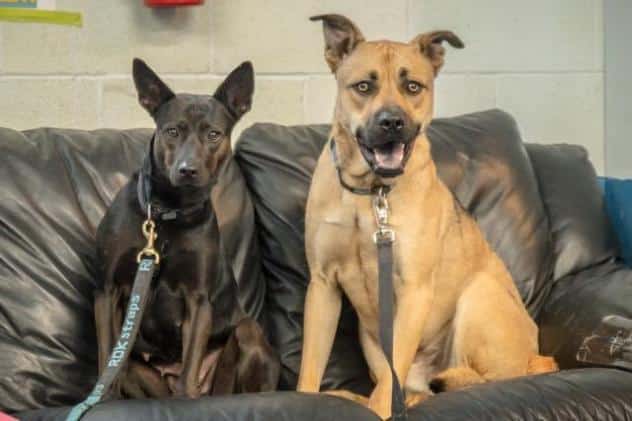 Sadly, they still don’t have a home. The reason why is probably because how they react when there are people around. 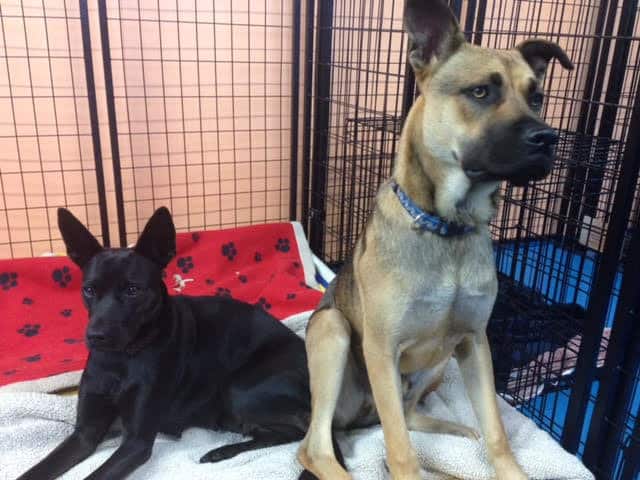 All the time living in a building site has caused Royal to be overprotective. So, he barks at people. Which is why people are afraid of them. 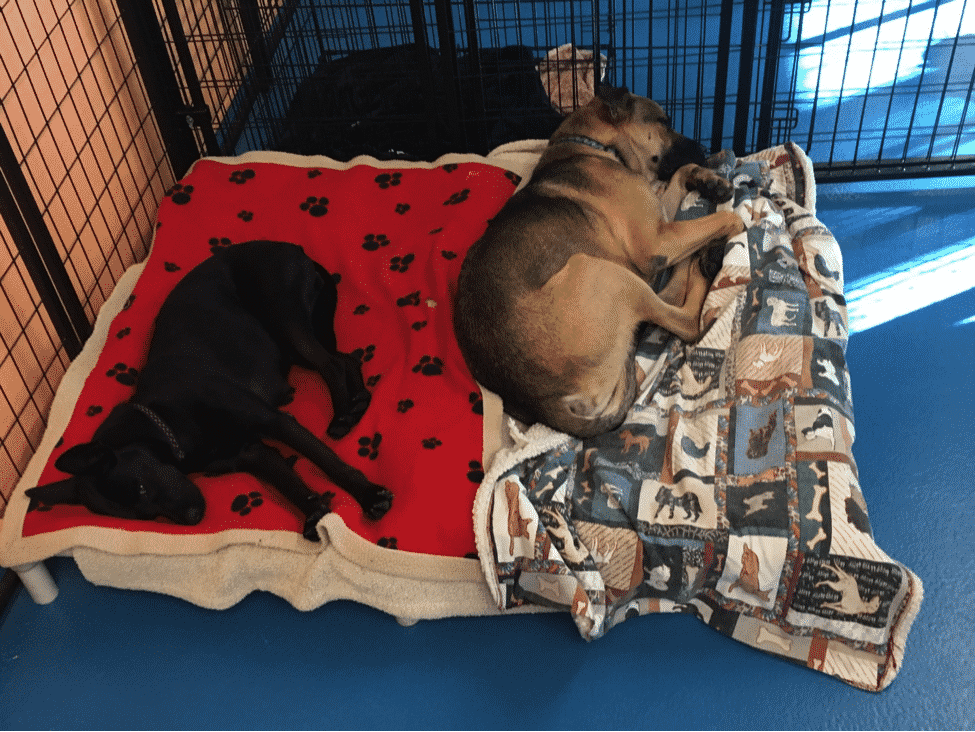 Royal may have a loud bark, but when taken out of the cage, he is completely different. A Dog every home would need. 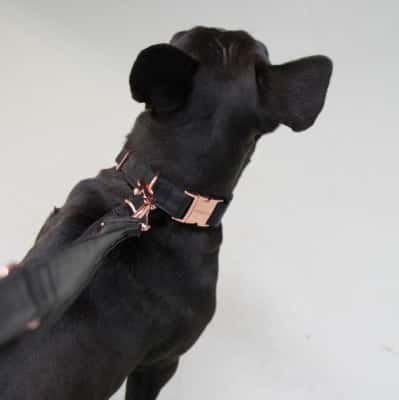 Royal and Regal still don’t have an owner to love them and spend time together. They are in a process of adapting to people and are being trained to walk on a leash. 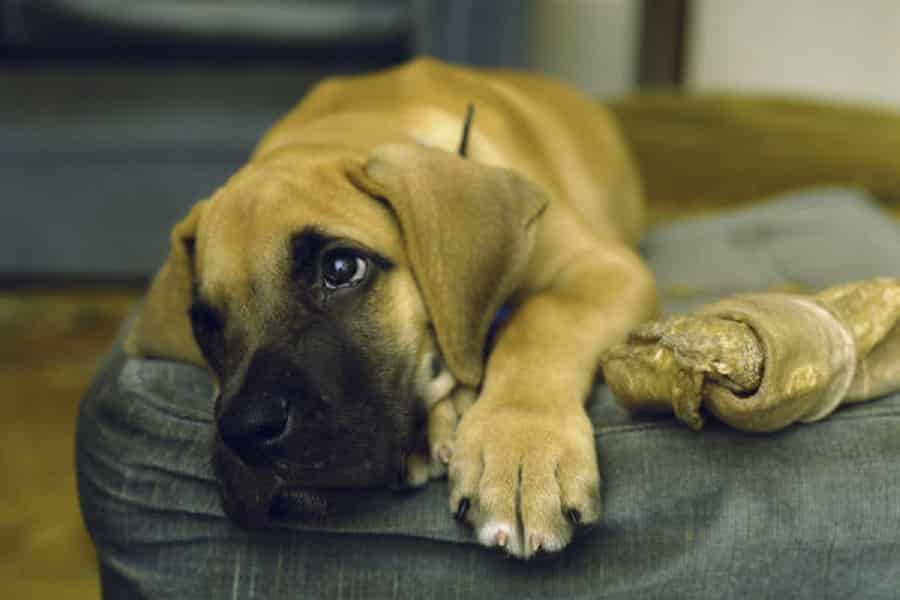 No matter what happens next, They have chosen each other. The most important thing for them is to stay together. 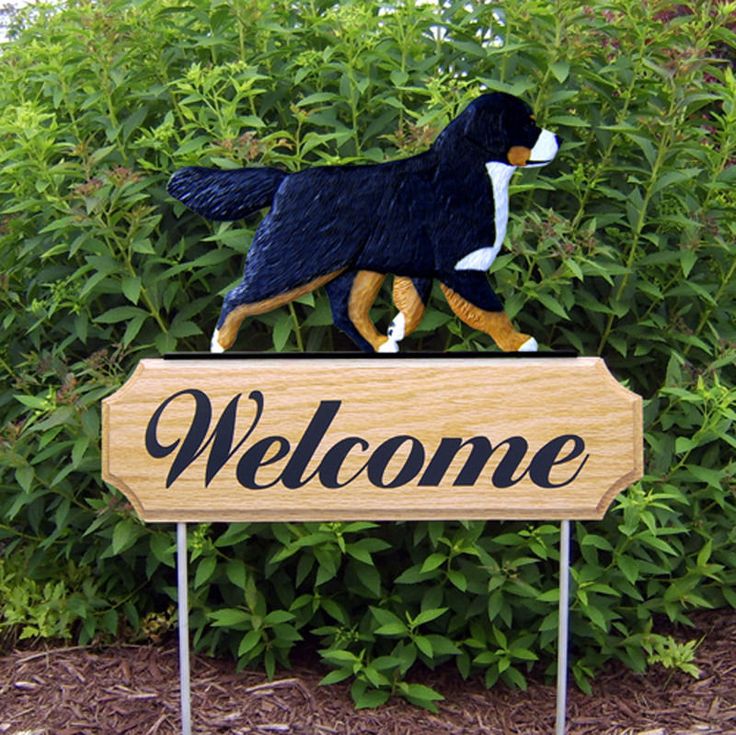 If you want to be the owner of these lovely puppies with an amazing backstory, you can contact the Etobicoke Humane Society