This Couple Ruined Their Wedding Photographer’s Reputation…until the Truth Came Out! 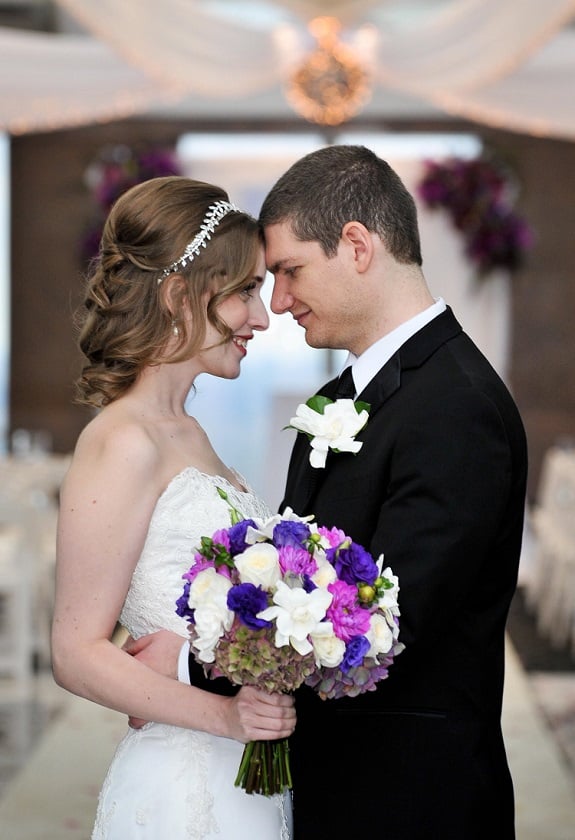 When it comes to weddings, they are considered a huge source of business for most photographers. For one wedding photographer, Andrea Polito, photographing weddings was her life. Not only was she successful, but she loved capturing newlyweds and creating forever memories. 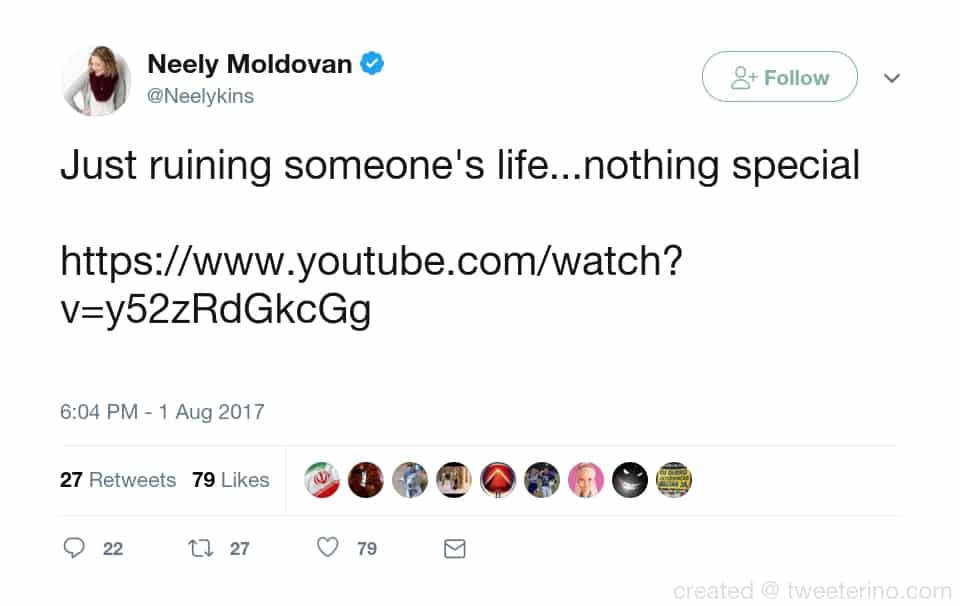 Unfortunately for Andrea, her career would unexpectedly take a nosedive after being hired by Neely Moldovan and her fiance. Not only did the couple destroy her reputation, but they ruined her business as well. It was then the truth about the couple began to emerge, and Andrea realized she might have the upper hand. 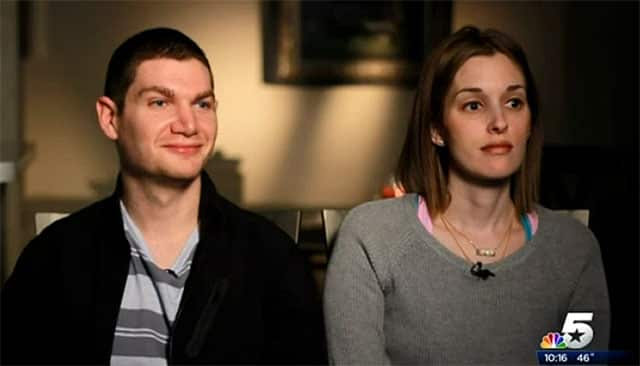 Before the drama started, Neely Moldovan was a lifestyle blogger, living in Dallas, Texas. She married her fiance, Andrew in October 2014 and was hoping to decorate their new home with photos from their wedding. Unfortunately, things didn’t go as planned.

Months after her wedding, Neely was still waiting for her final photographs from Andrea, who she had hired to photograph her special day. In what appeared to be desperation, Neely expressed her sadness to her thousands of social media followers, revealing all she wanted was her wedding photos that she had paid for. 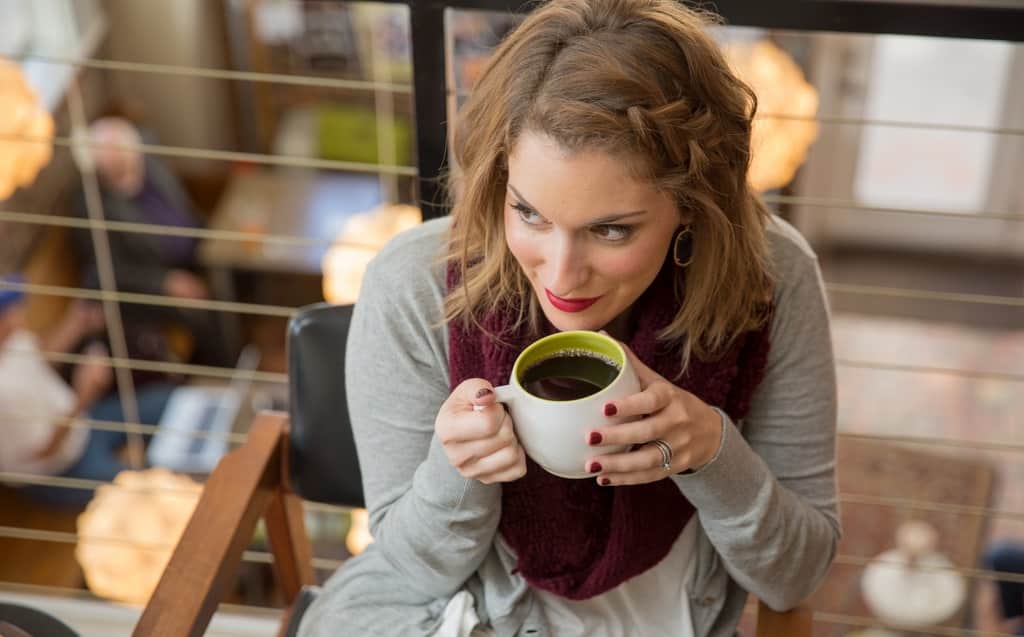 Image: It Starts with Coffee

Of course, as these things tend to do, the media became involved. Telling her story to the local media, Neely stated she was heartbroken for not receiving the photos which were “special memories.” During the interview she held up empty frames, gaining sympathy from news outlets around the world.

Bad Press Around the World 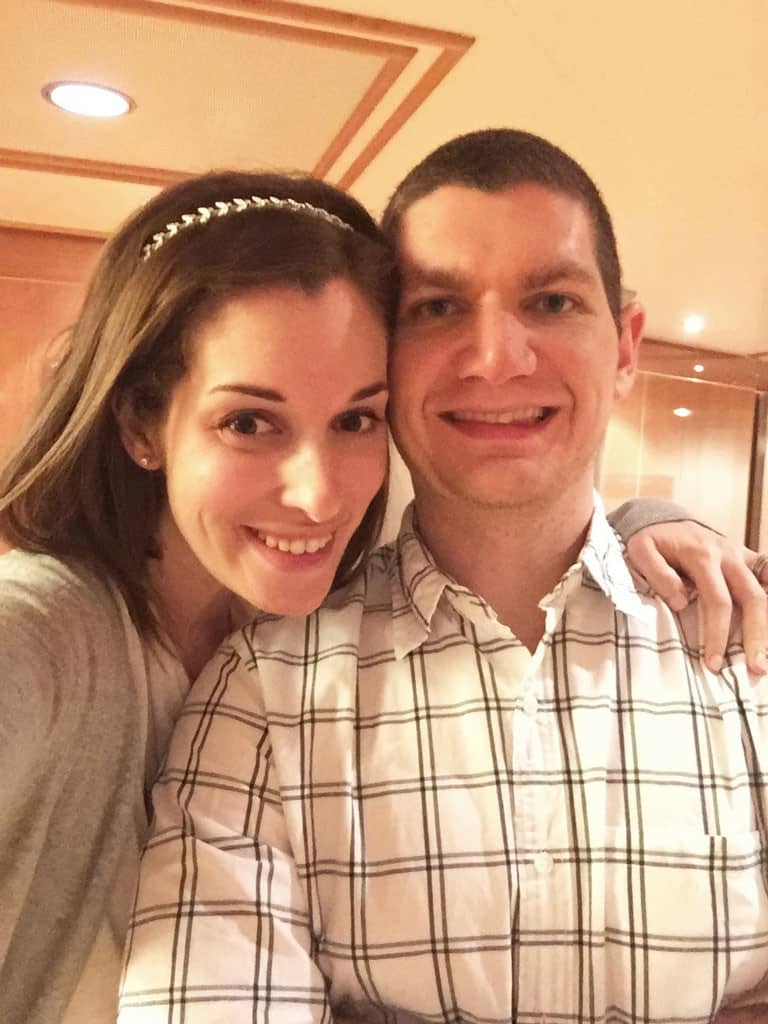 Image: It Starts With Coffee

The Daily Mail in the U.K. ran a blistering story titled: WEDDING PHOTOGRAPHER HOLDS COUPLE’S PICTURES HOSTAGE and went into detail about the couple’s version of the events. According to Neely, she secured Andrea Polito for $6,000 to shoot their wedding, but now she was demanding an extra $150 to release the photographs. 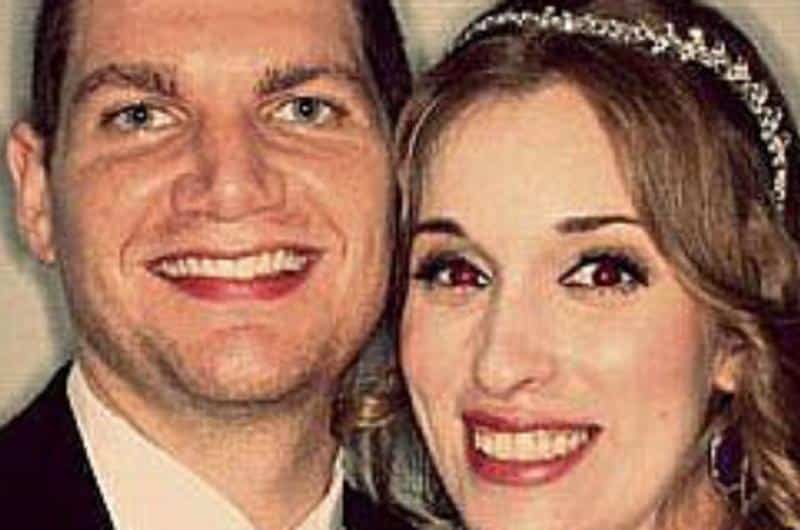 According to Neely, the $6,000 she paid for her wedding package included an album with up to 80 pictures. Unfortunately, she didn’t realize that would not include a cover for the album. Something she couldn’t believe would cost extra. 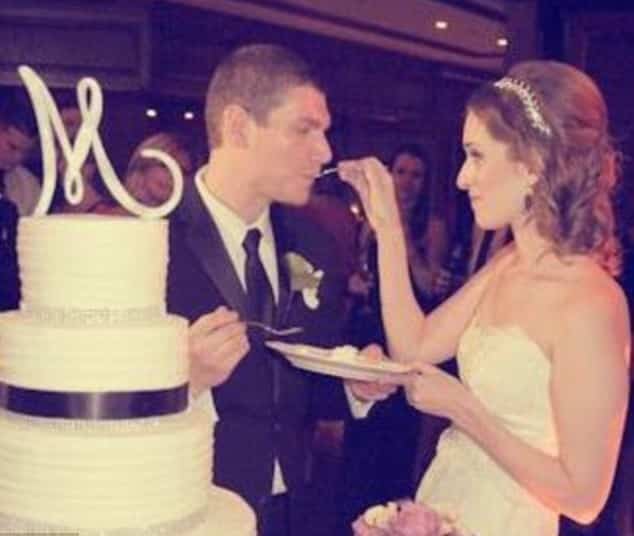 Neely’s husband told local reporters, ” It just didn’t make sense. An album comes with a cover. It’s a component of an album. It’s a book.” Unfortunately, the couple’s situation took another grim turn when Andrea informed them the charge would increase to $250 if they missed the deadline for the initial payment.

Not About the Money 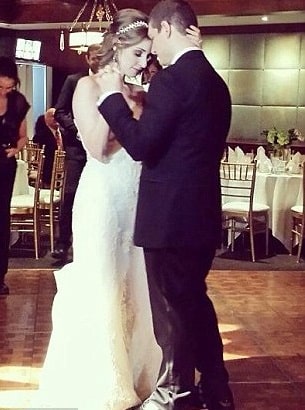 “We can pay the $150, but it’s the principle,” Moldovan told the Daily Mail. “It’s not the money to us. It’s the principle of the fact we already paid.” The situation created a flurry among Neely’s social media followers, who sided with her in the situation. Of course, they all wanted to share their opinions, which led to a backlash for the photographer. 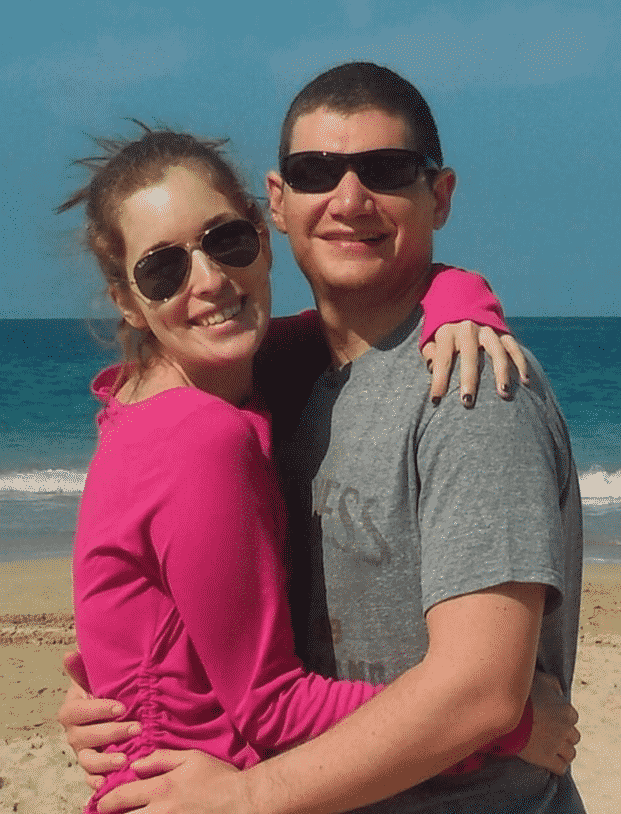 Taking to Andrea’s website and social media, Neely’s followers left negative reviews and comments, slamming Andrea and her business practices. As the onslaught continued, Andrea’s business slowly dwindled and her reputation was annihilated with 12 years worth of work erased in the blink of an eye.

There’s Two Sides to Every Story 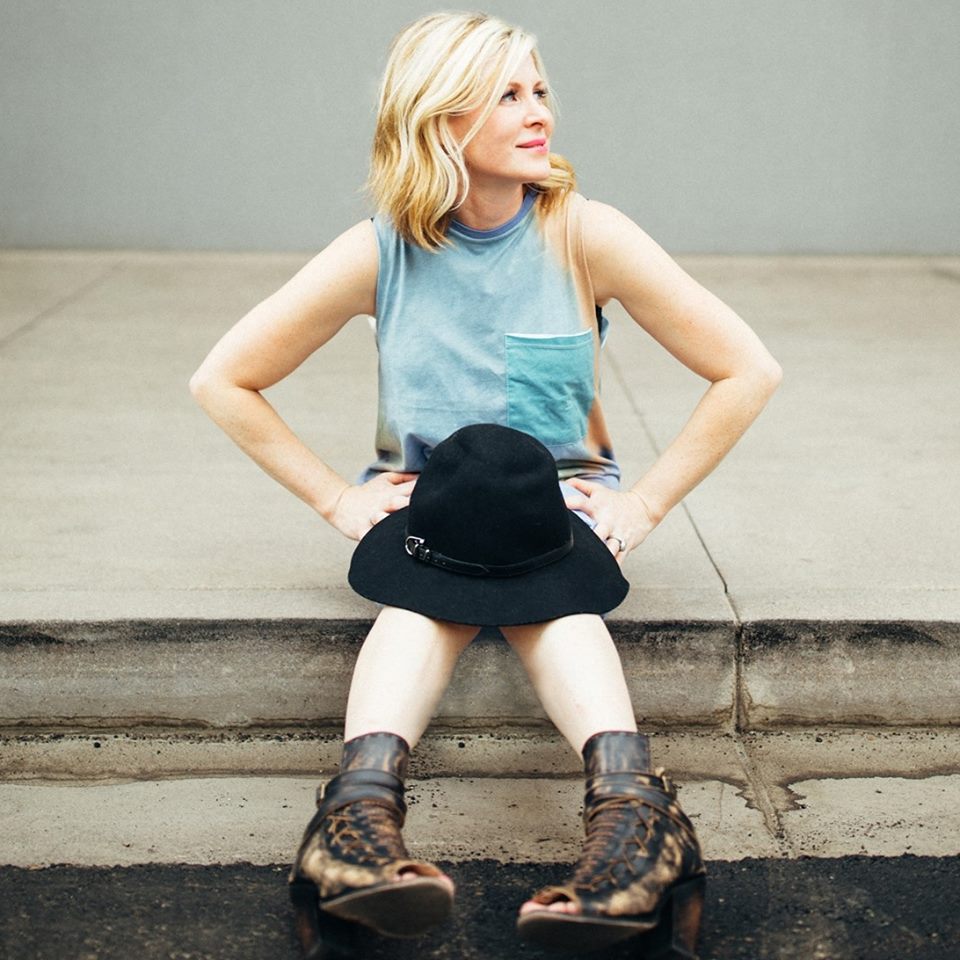 However, soon Andrea’s side of the story began to reveal itself as she began to tell her version of events. The truth of the matter was that she had been working with the couple to resolve the problem, even when they began to stir up trouble on social media. 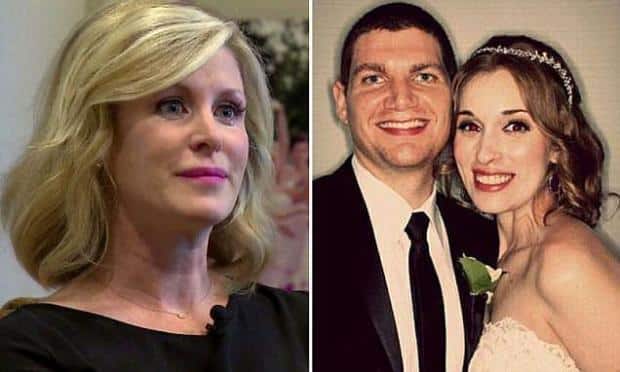 According to Andrea, she wanted Neely’s wedding to be perfect, especially due to her blog’s large social media following. In the months leading up the big day, she agreed on a package with Neely and planned to include photos from their engagement, rehearsal dinner and the wedding.

Image: It Starts with Coffee

It would be only a few weeks after the wedding when Neely and her husband began hounding Andrea’s company with emails asking when their photos would be ready. Andrea made sure to email back, that per their contract, the package would be sent once the order was complete. This process was not immediate and could take up to several months. This was something that had been explained to the couple before they hired Andrea. 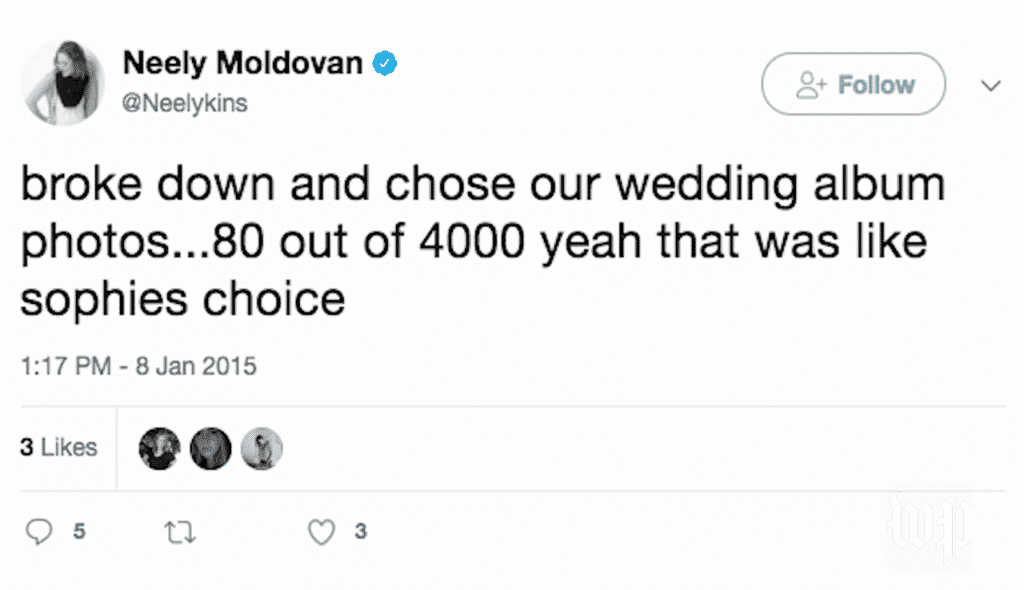 When the proofs were ready, Andrea emailed the photographs to Neely, keeping the high-resolution images until she chose the 80 she wanted for her album. According to Andrea, the instructions were crystal clear, she had to complete a form detailing the treatment she desired for the album cover.

Months of No Answers 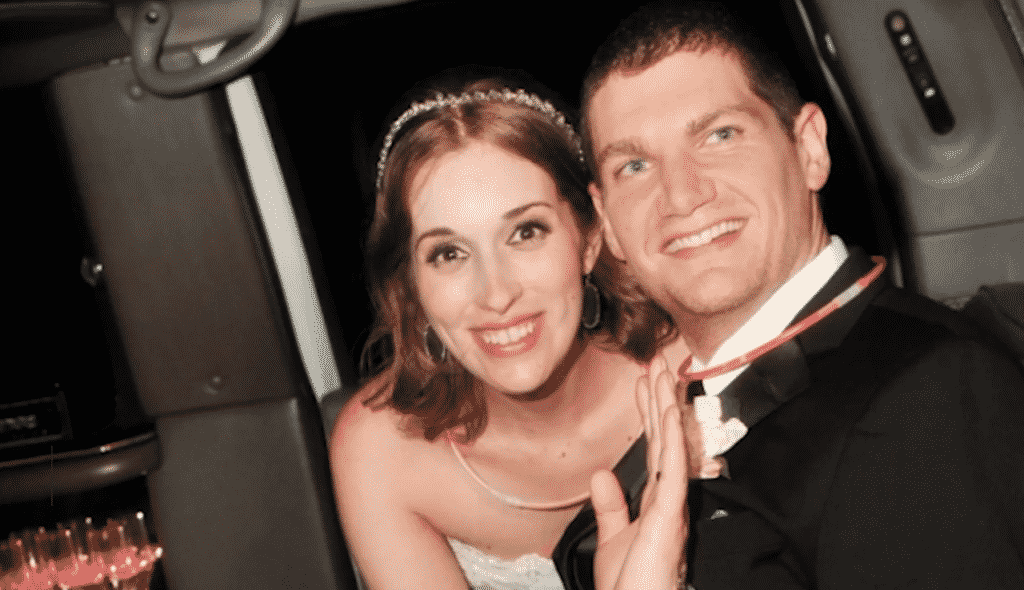 Months went by with no response, and finally Neely tweeted on social media she had selected the 80 photographs for her album out of a total of 4,000 possible photographs. That same day, she also emailed Andrea and you won’t believe what the email said. 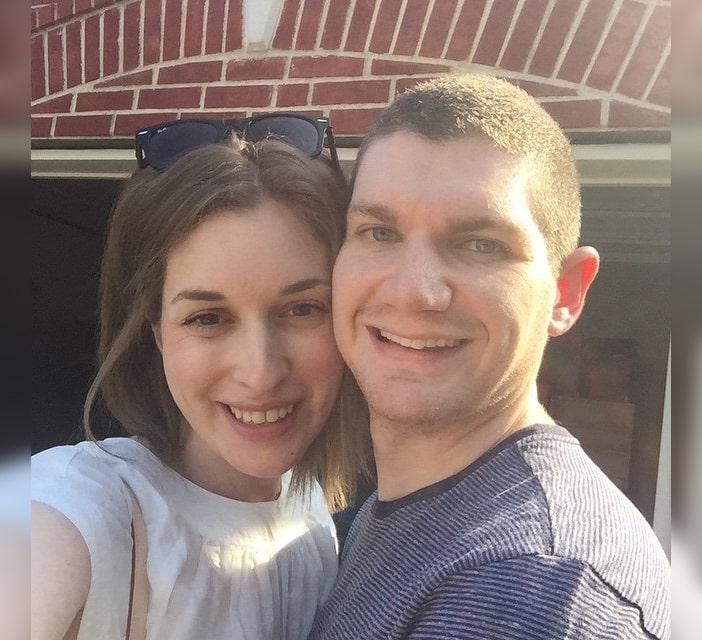 In her email, Neely stated “I’m finally getting around to filling this form out. Do we pay extra for the cover?” As mentioned before, Andrea states she had been clear from the get go that the cover was extra and designed to the bride’s standards, which would end up determining the final cost. A detail that Neely selectively forgot. 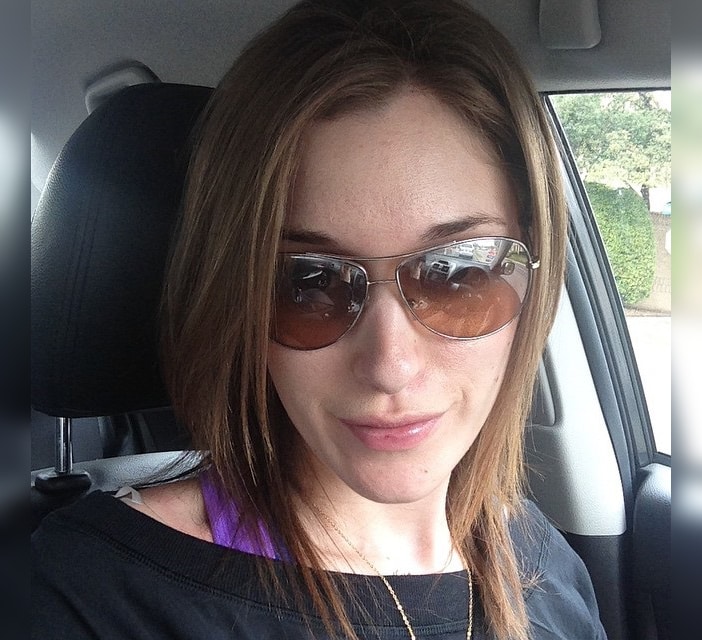 Of course, the situation went south quite quickly. Neely refused to believe that the album cover was an extra cost and didn’t like that she couldn’t have her final high-res images until the order was considered complete. This is when the couple took to social media to stir up a response to the controversy. Soon the nasty messages both Neely and her husband were sending to friends were brought into the limelight. Texts that said “I’m going ape**** on our photographer, we want the wedding album we already paid for!” Another text revealed Neely’s intentions to destroy Andrea’s business and hoping the media would make their story viral. 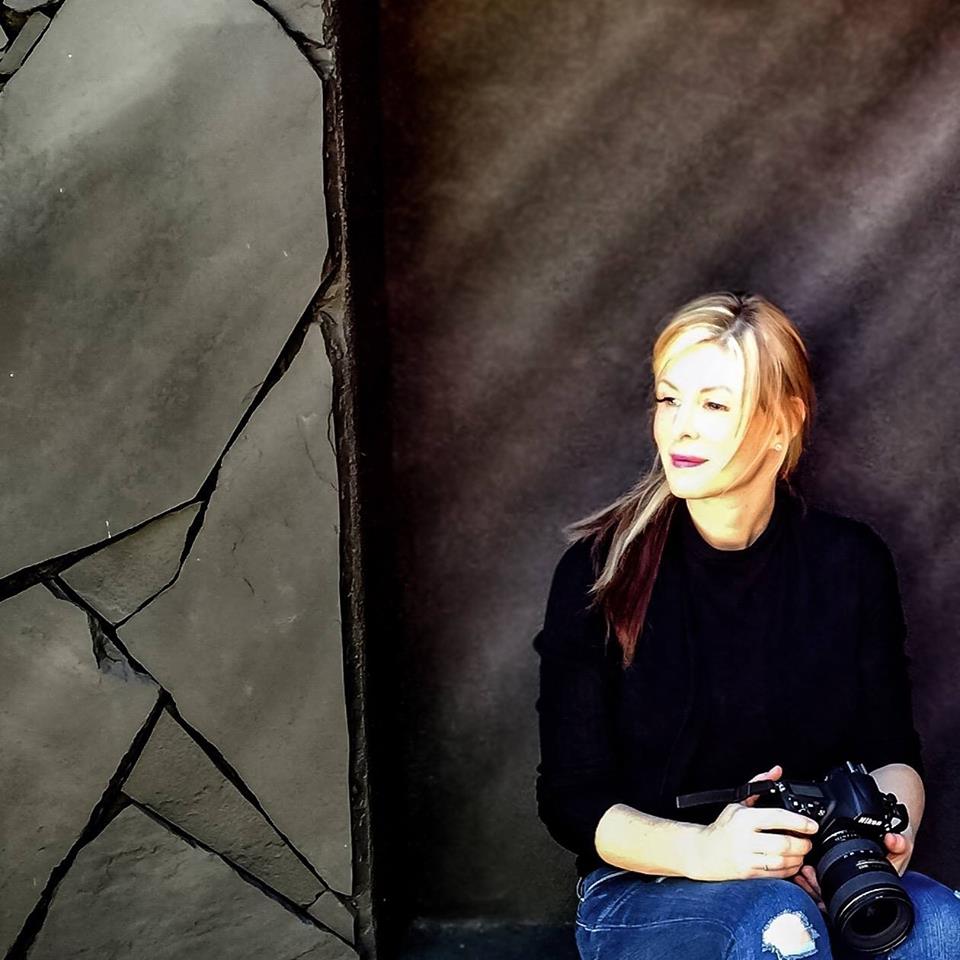 Sadly, Andrea had no idea her reputation was being called into question until it was too late. “Thousands of people that I have never met and have never worked with have gone to great lengths … to disparage my name and my businesses.”

The Damage is Done 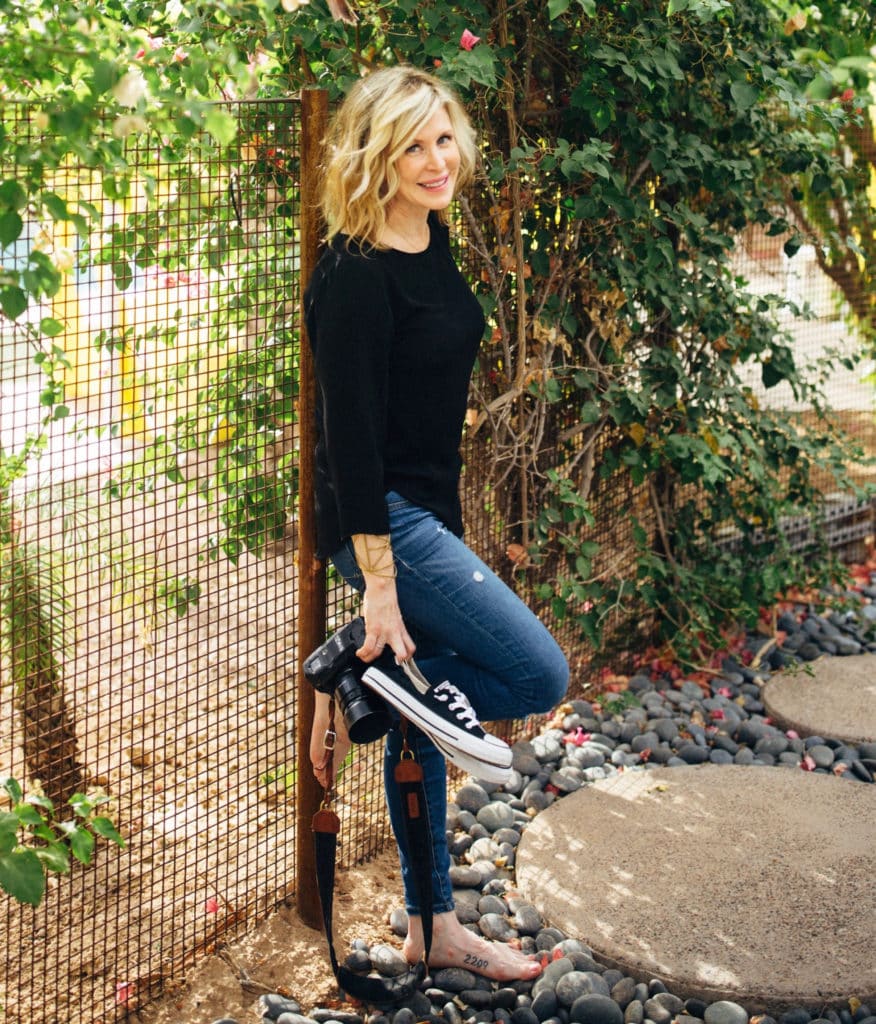 Andrea was forced to live off her savings due to her work completely drying up and had to scrimp and save for 2 years before her trial. Thankfully, it worked out in her favor and the judge sided with Andrea, declaring that the couple from h*** pay her $1.08 million in damages. Despite being emotionally exhausted, Andrea is relieved by the verdict and is currently trying to rebuilt her business from scratch. 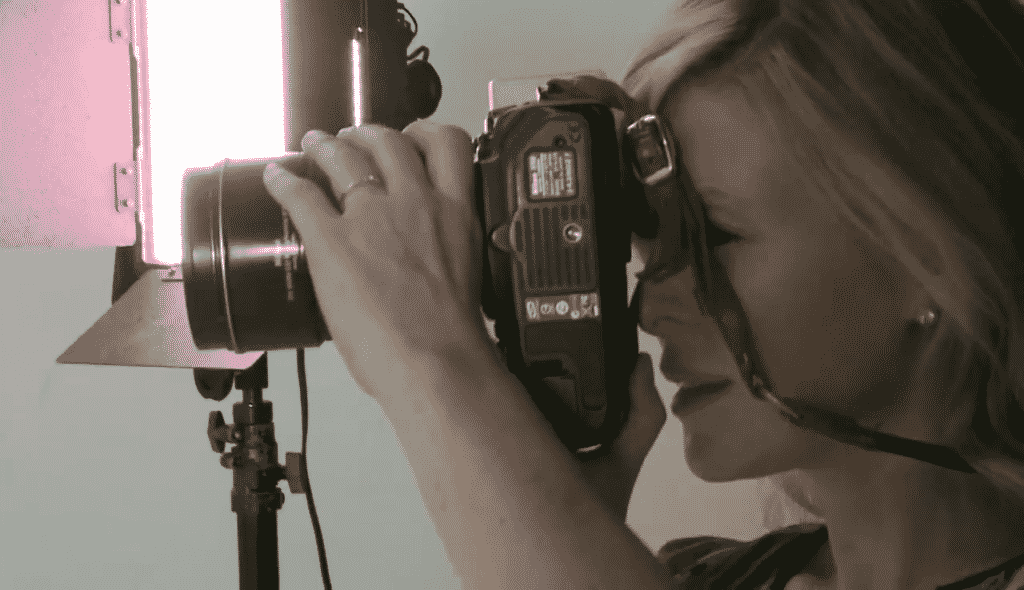 However, after all of this, Andrea feels vindicated, especially when it comes to her reputation. While she isn’t sure she’ll ever photograph weddings again, her passion for photography has returned once more. We wish Andrea nothing but the best in her future.