Wife Visits Husband With Dementia, When Son Walks In He Stops Cold In His Tracks

Until Death Do Us Part 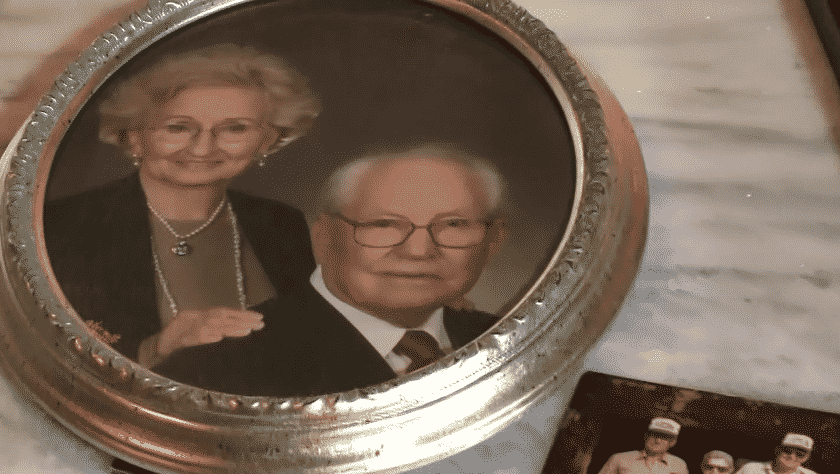 When Hazel Cherry said “until death do us part” on her wedding day, she never would have guessed that her golden years would be spent caring for her husband with dementia. Of course, she took her marriage vows seriously and stayed close to her husband even when he couldn’t recognize her. However, it wouldn’t be until years had passed that her son realized just how inseparable his parents had become. 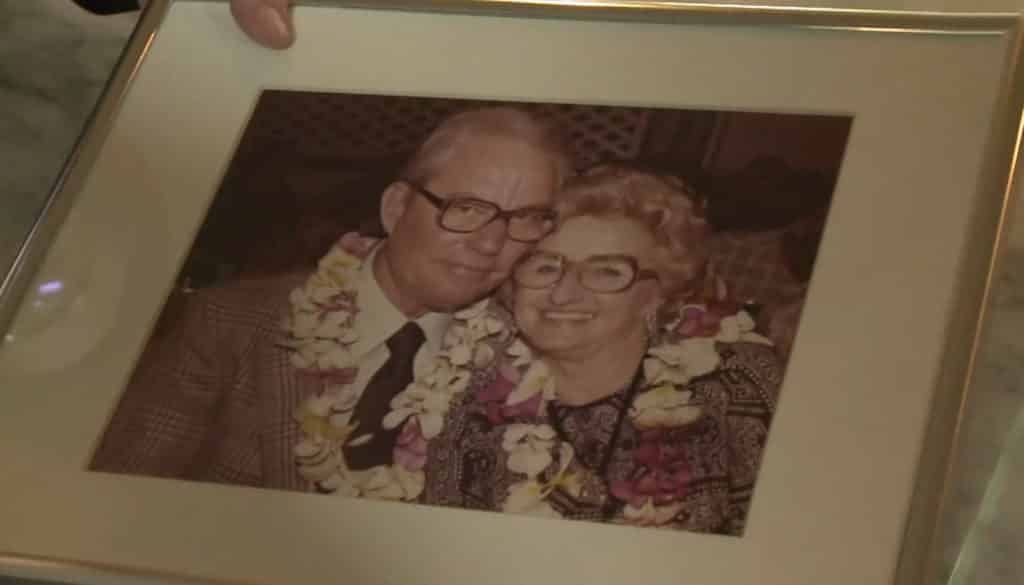 Growing up in a small town on the outskirts of Texas, Hazel and Leonard Cherry grew up just a short ways apart from one another. The two met in high school and it was love at first sight right from the start. 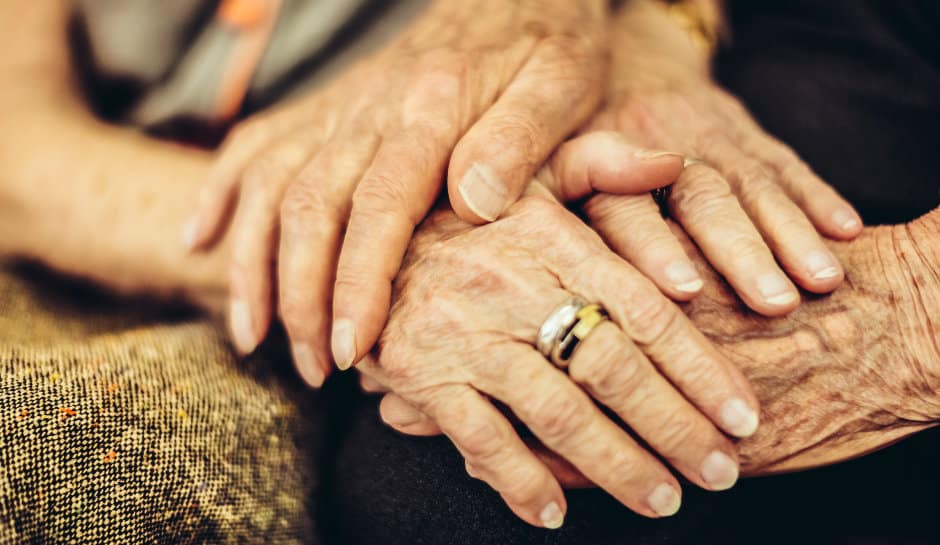 After high school, the couple continued to date and would eventually marry in 1942. According to friends and family, the pair was inseparable and had a wonderful life that was filled with laughter and love. Wherever one went, the other would follow. 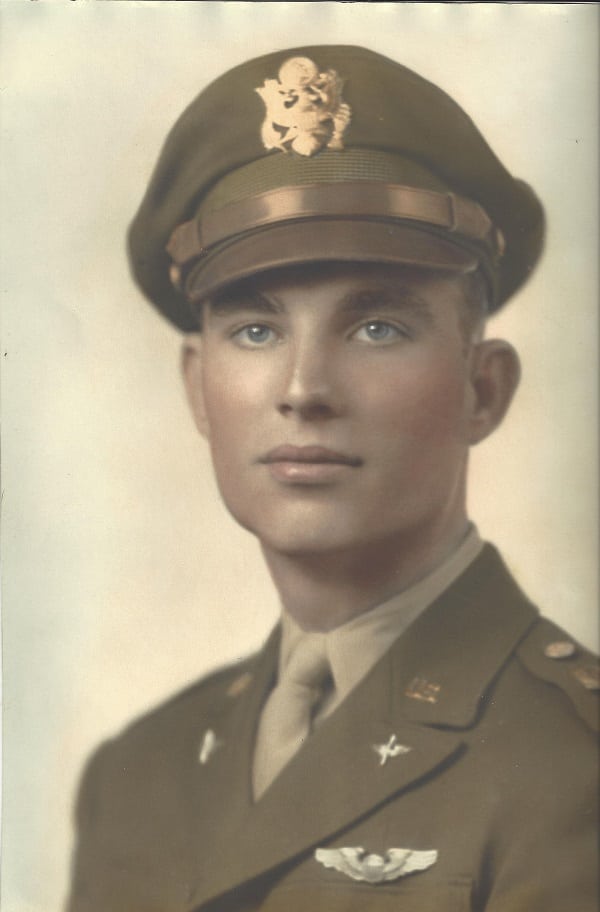 However, as World War II gripped the world, Leonard had to part with his bride and was stationed at Fort Worth. It was there he trained many young pilots in the Army Air Corps. It was the one time that he and Hazel spent a significant time apart. 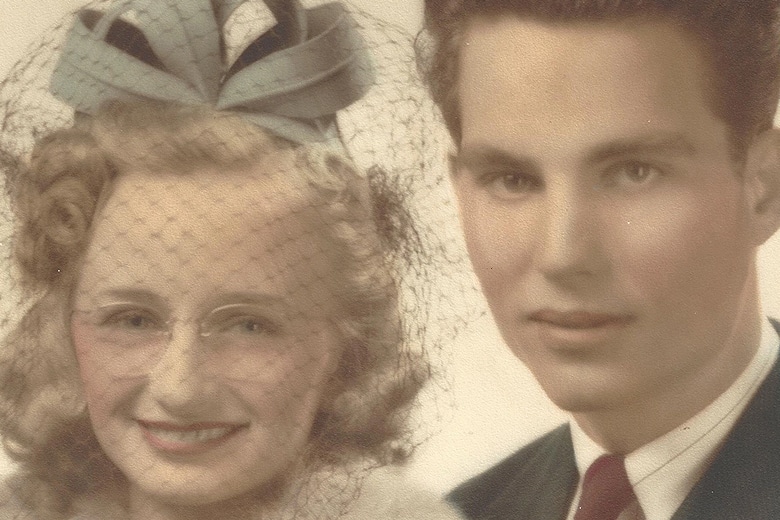 In 1944, the loveable duo became a trio with the birth of their son David.  When the war finally ended, the family relocated to Fort Worth and Leonard took a job at an automotive shop so he could better provide for his family.

New Adventures for the Family 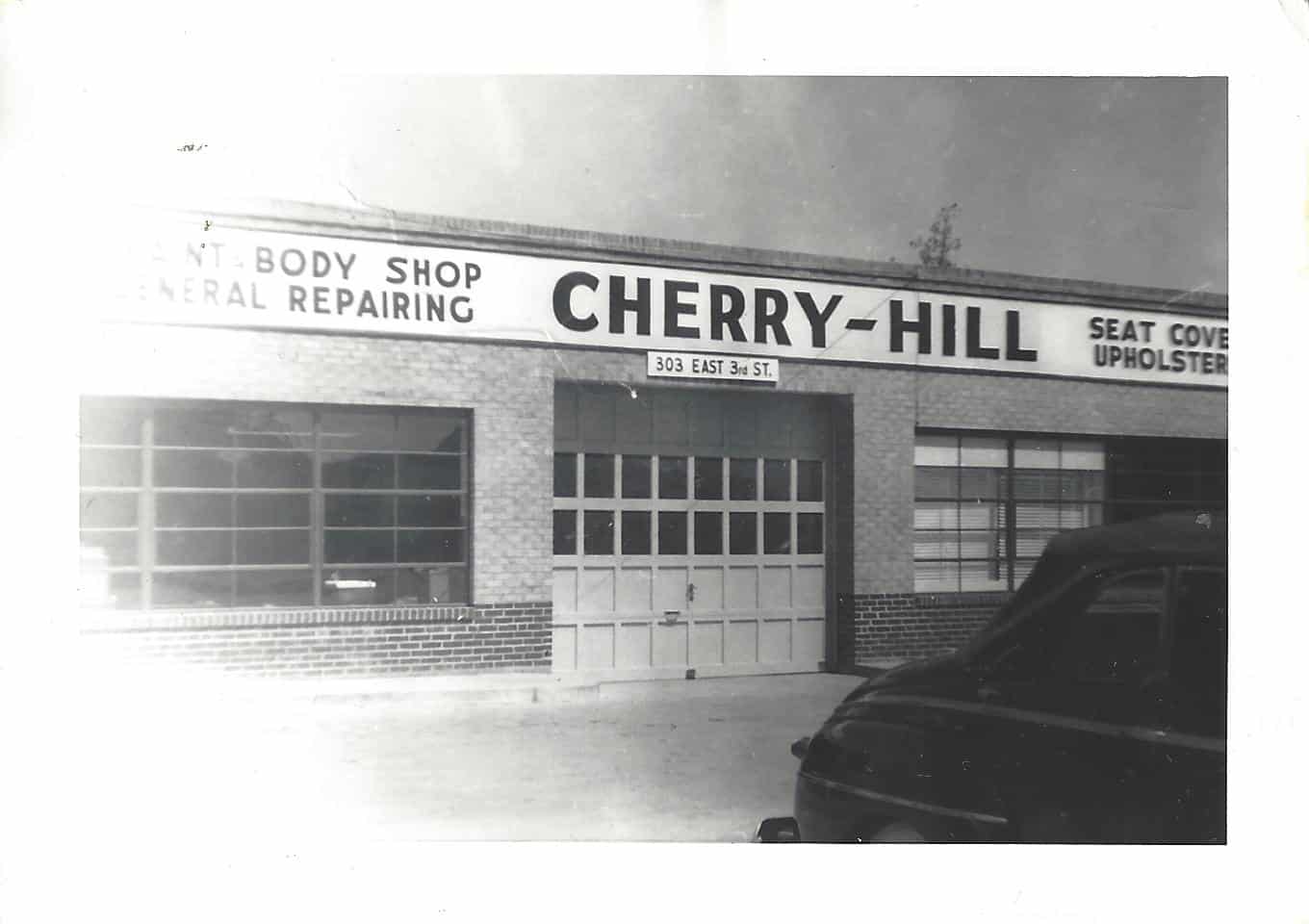 After working under someone else for many years, Leonard and Hazel decided to take the leap and start their own auto shop called Cherry-Hill. The business was extremely successful and remained open for over 30 years. It was then that the Cherry Family decided to pack it all up so they could be close to their grandchildren.

The Perfect Place to Retire 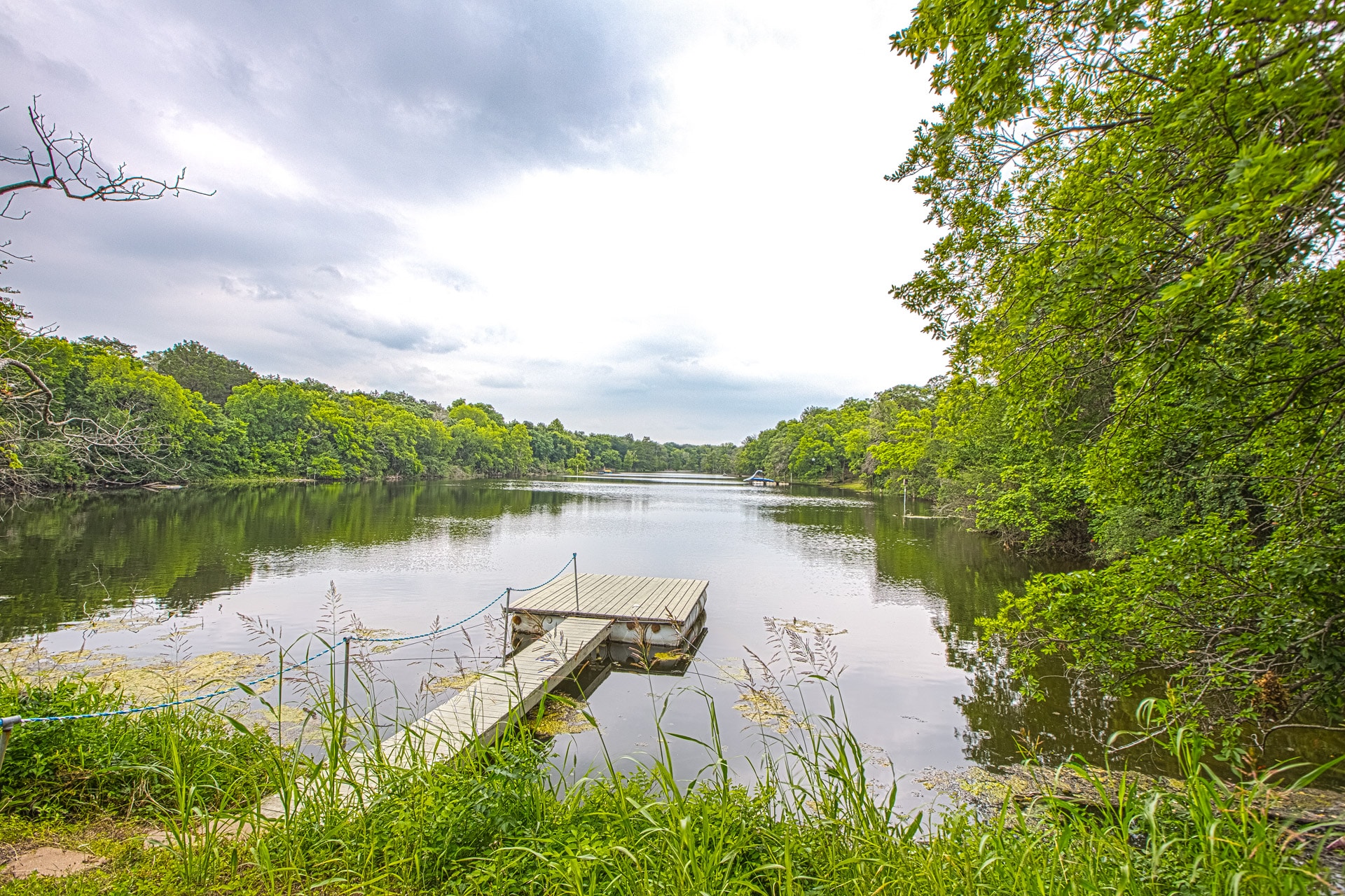 Hazel and Leonard settled down in a small town called Woodway. The small Texas town had a population of less than 10,000 and was the perfect place for them to retire and watch their grandchildren grow. Unfortunately, life had other plans that would test this couple beyond their limits.

Attached at the Hip 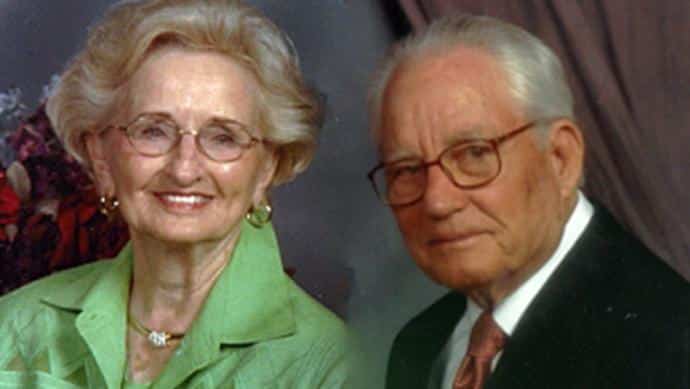 Neither Hazel or Leonard spent more than a few days apart from one another. They were extremely close according to their son, David, who said this to PEOPLE magazine: “They never really spent a day apart unless it was for a family emergency or something. And I never heard a cross word between them. I never heard them raise their voices to each other unless they were calling across the yard. They didn’t fight!” 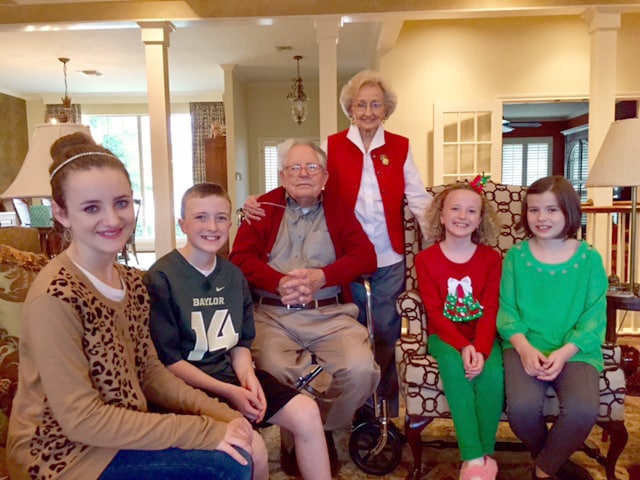 David went on to say that his parents had a close bond with their grandchildren and great-grandchildren. In fact, he couldn’t sing his parent’s praise enough: “The kids just adored my parents. They had such a special relationship, they were so close and came to all of their school events. When my son was growing up, dad came to all of his basketball games.” 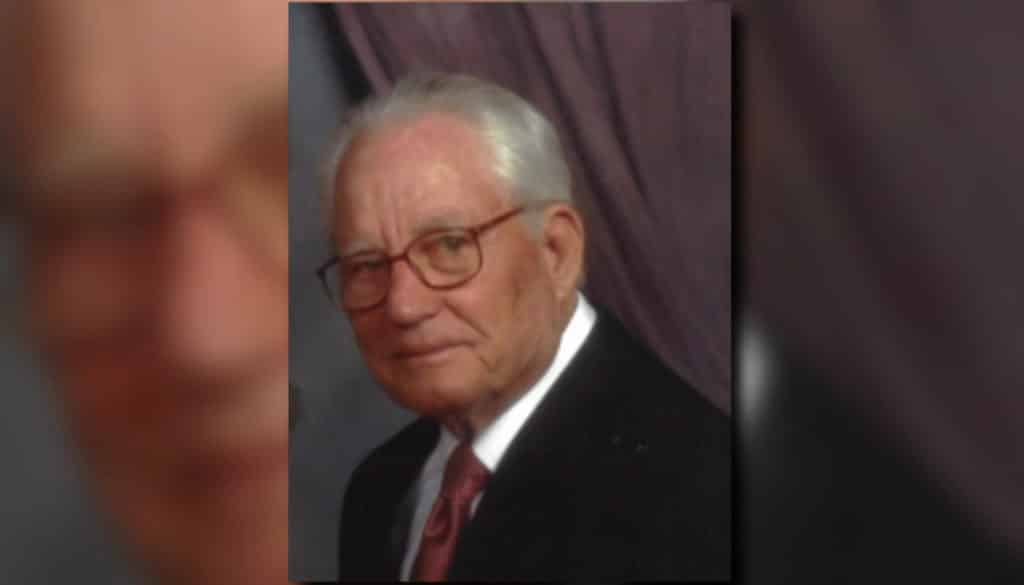 Sadly, after such a long and happy life, Leonard was diagnosed with dementia. Unable to care for himself, he was moved into an assisted living facility in Waco, Texas. Hazel made it her mission to visit him daily and even moved into a facility in the same building so she could be near him. 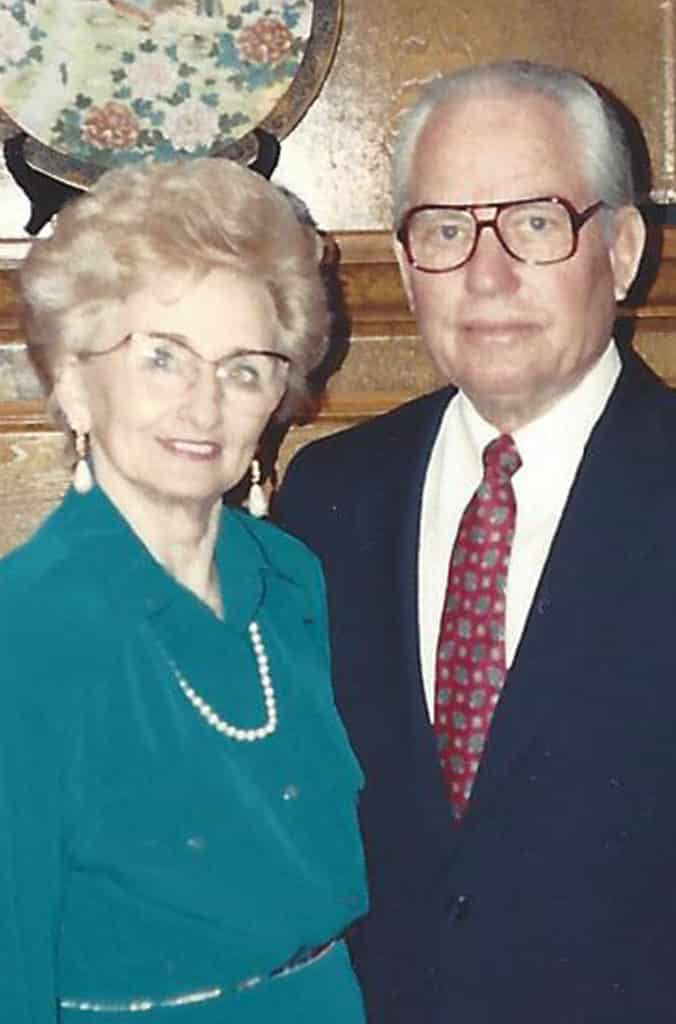 Hazel’s son praised his mother when it came to her caring for his father: “She was with him every day and ate lunch with him in his room. There was no question that their love was always there.”

Living Life to the Fullest 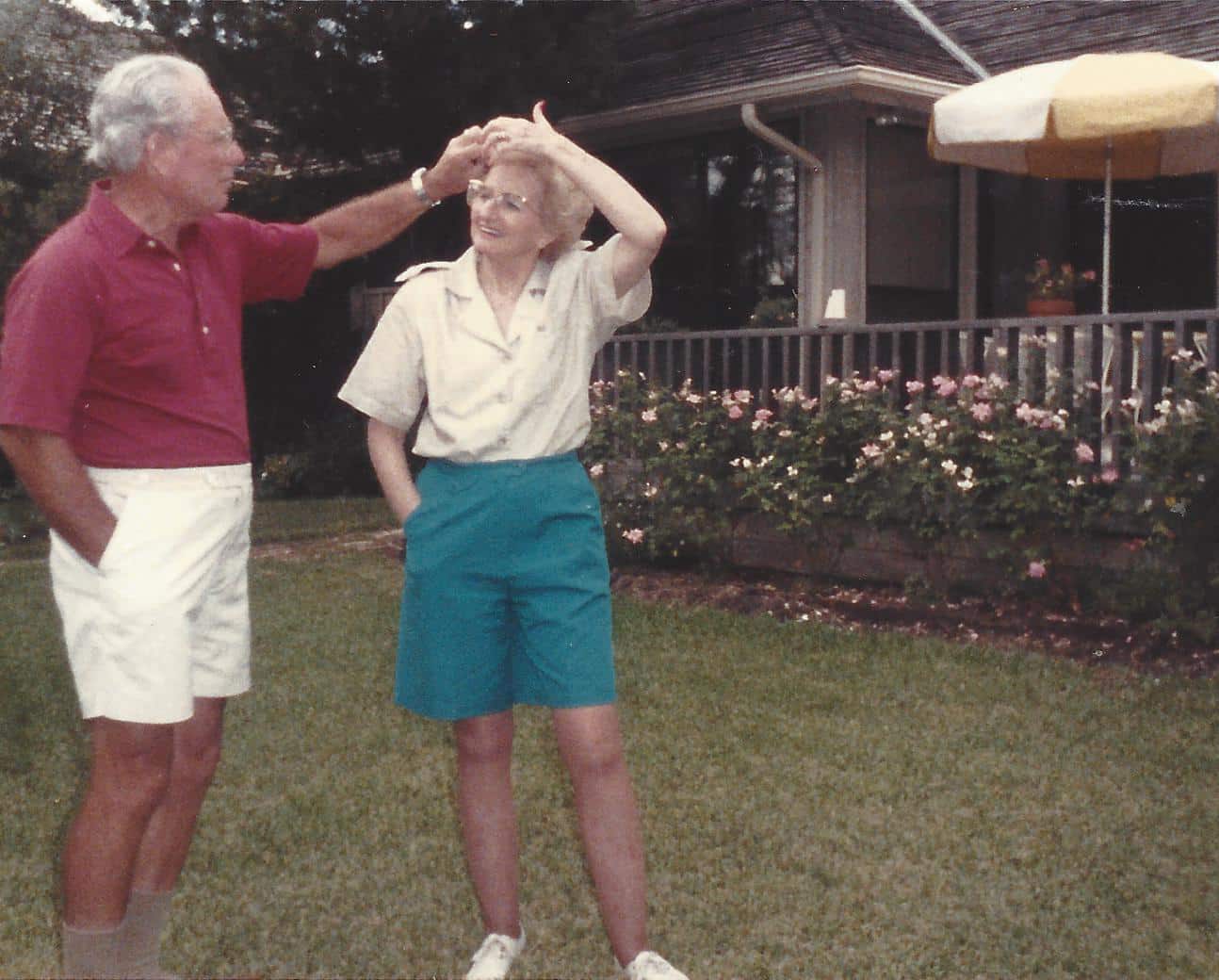 Hazel continued to live her life to the fullest, despite the hardships she faced towards the end. However, as her husband continued to go downhill, her health began to fail as well. In October 2016, Hazel passed away unexpectedly. According to her son, David, she had been talking to her granddaughter when she suddenly smiled and let go. 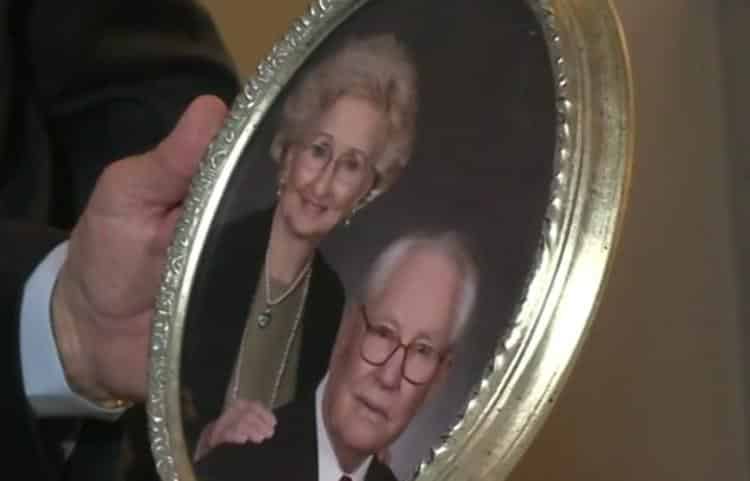 No one in the family knew how to break the news to Leonard, especially with his fragile state of mind. Thankfully, they wouldn’t have to deliver the horrible news. A few hours after Hazel died, Leonard also took his last breath. According to his caregiver, he had been restless all morning, before suddenly becoming peaceful. It was then that he passed away.

The Strength of Love 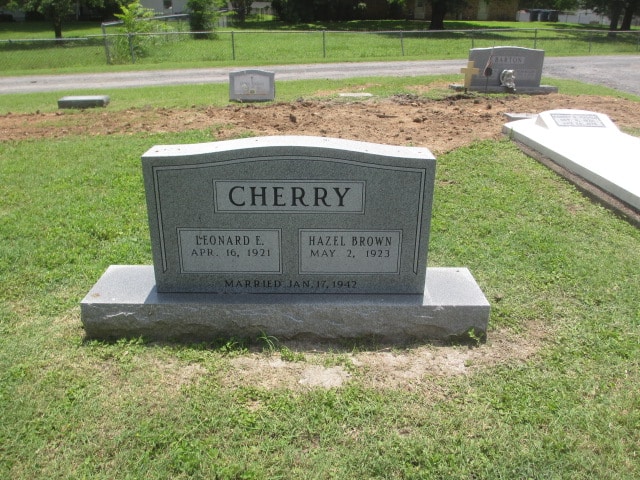 David believes that his father had known his wife had passed away due to their strong connection and love for one another. Not wanting to live without her, Leonard knew it was time to pass on. 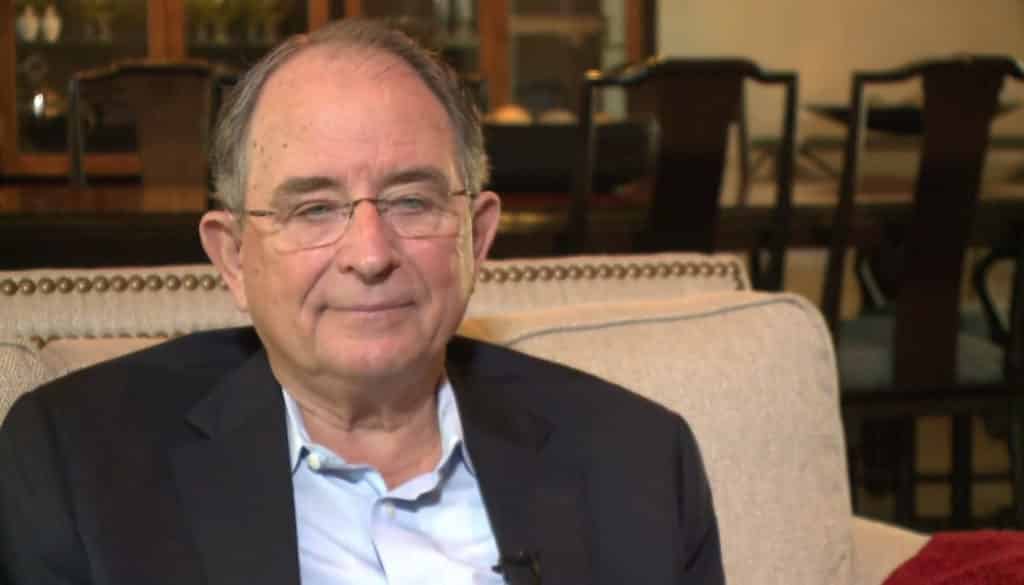 According to the family, they believed that Hazel and Leonard passing together was what God would have wanted. David also believes it’s what they would have wanted to after living so many years together. Their bond was just too strong to live alone. 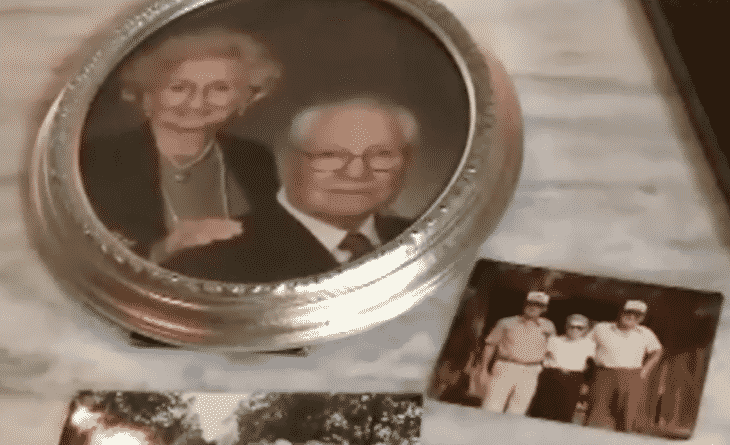 After their deaths, the extended family paid their respects to the couple. Many commented on how deeply in love Hazel and Leonard were and how they belonged in eternity together. The couple had a joint memorial service close to their home days after their passing. 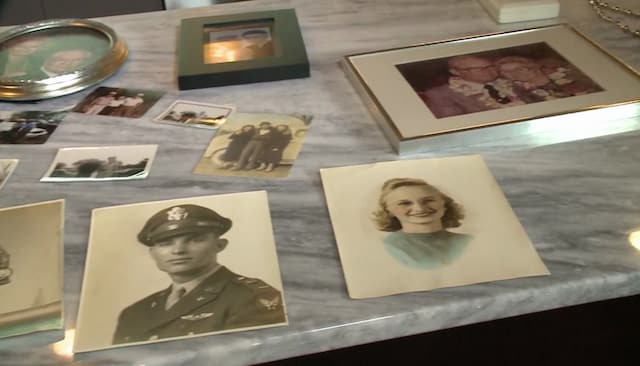 Their son said to PEOPLE magazine that they would be missed by all. One of the hardest things for David was not being able to pick up the phone to call them. However, the more he thinks of his parents, the more he knows they are at peace.

Even though their passing has left a huge void in the family, David is happy his father’s suffering is over. He believes his parents are much happier at peace and would not have wanted to live without one another.

A Lesson in Love 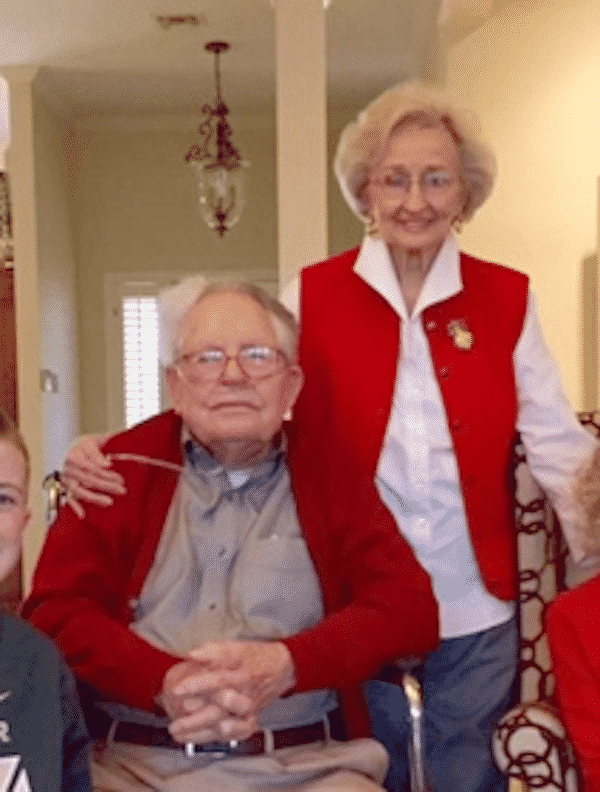 If David could take away one lesson he learned from his parents it was how to love all people.  Their love was an example to all when it came to being selfless and humble.  We hope that both Hazel and Leonard found peace in the afterlife and are proud of the legacy of love they left behind.