This Woman Found A Secret Room Beneath Her Feet, You Won’t Believe It’s History

Not Your Average Home 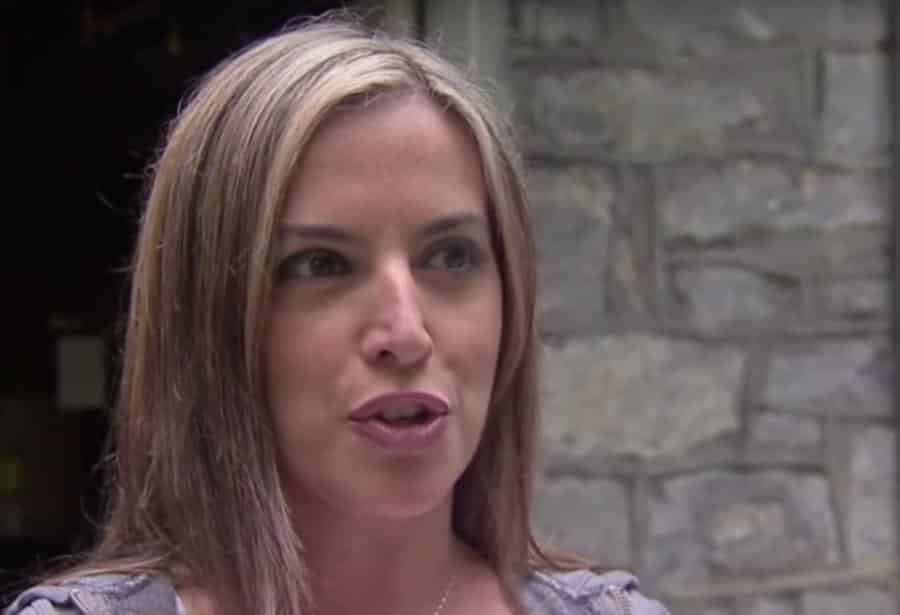 Imagine living in a home for four decades, only to realize that it was hiding a huge secret that would change history forever? For Alexandra Poulos, she had no idea her Colonial-style home in Landsdowne, PA wasn’t an average home.

Something Unique and Special 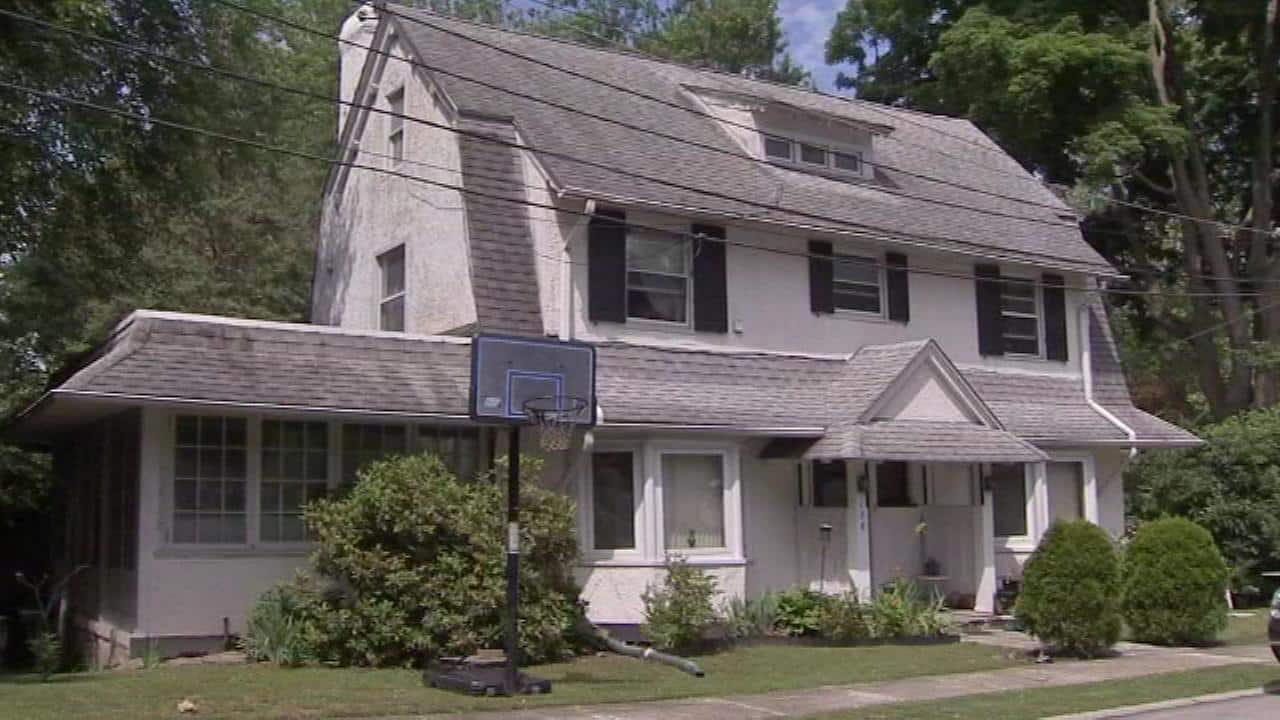 According to Poulos, her parents purchased the house in 1974 when she was only a year old. Working as an operational manager for clinical research, Poulos always felt there was something unique and different about her childhood home. 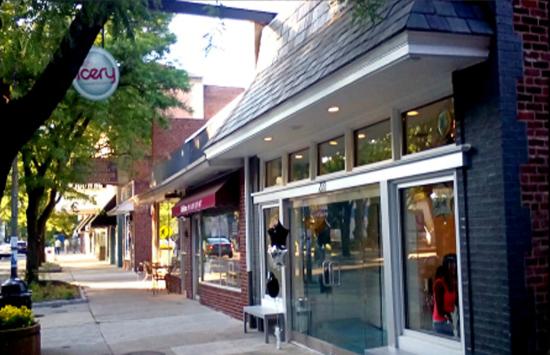 After the death of her mother and brother, Poulos’s father signed the home over to her. According to Poulos she always had a deep connection to her sibling and her mother; therefore, the house meant a lot to her. She couldn’t imagine living anywhere else. 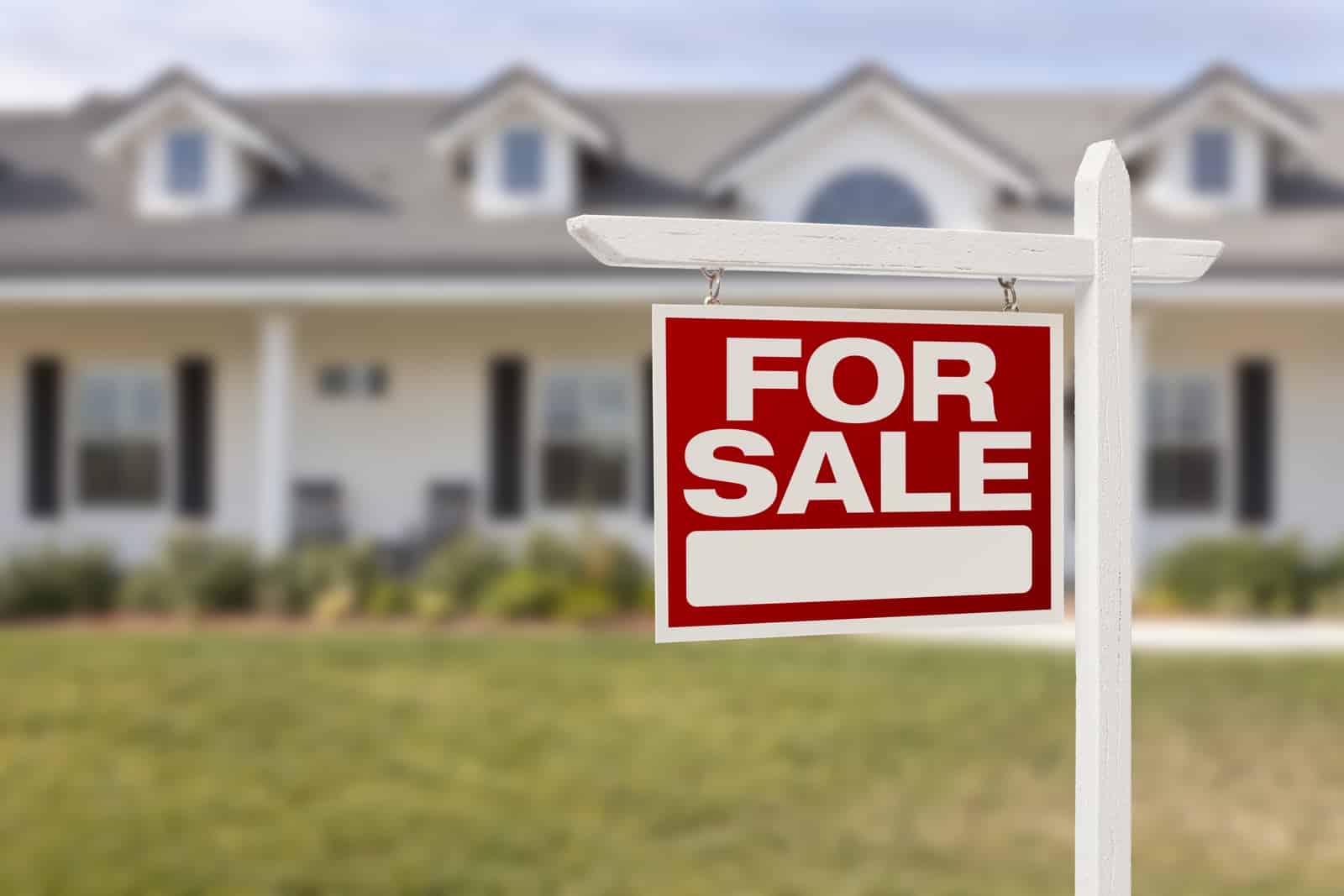 According to Poulos’s best friend Argie, many people tried to convince her to sell the house. Speaking with the Epoch Times, Argie said, “People always wanted Alex to sell the house, but she never wanted to. … Her heart bled for this house.” For Poulos, losing the house would have been like selling her soul.

A Hole in the Basement 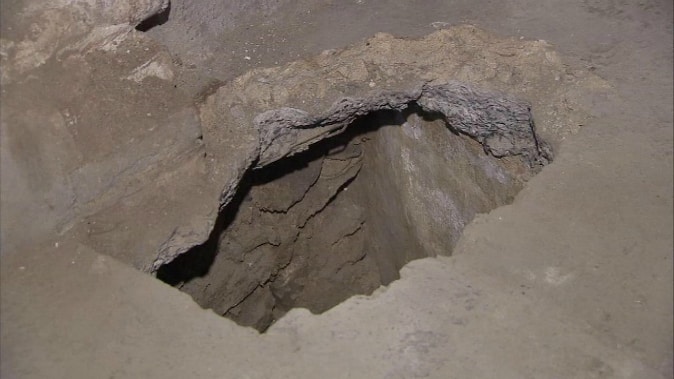 Poulos decided to rent out the home due to her living nearby and she would make sure to check in on it every so often. It was then she noticed that the floor of the basement was falling apart and she called in workers from Baldwin Masonry to estimate repairs.

What Could Be Down There? 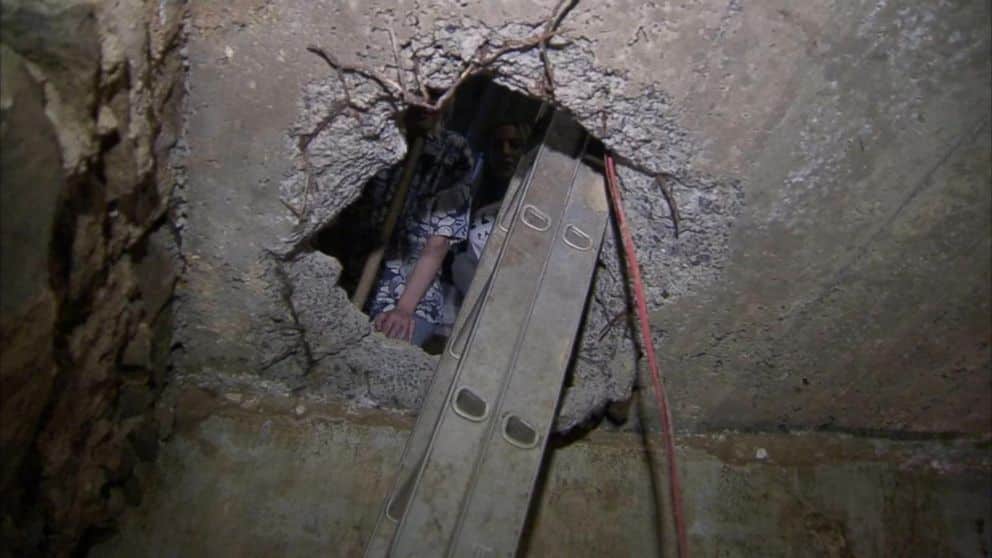 While they were examining the area, Poulos felt something in her gut that they should dig a little deeper before repairing the floor. For years she had felt something could have been under the house, she just didn’t know what.

Breaking Through the Floor 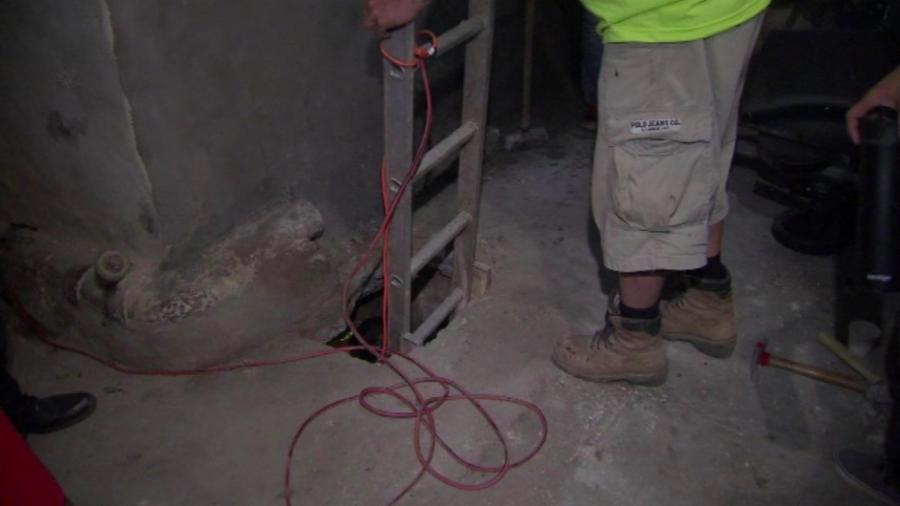 The day the workers finally tore through the basement floor was one to remember. Poulos received an excited and frantic phone call from one of the workers, screaming “Alex, we found it! My guys are freaking out!” So what did they find you might ask? 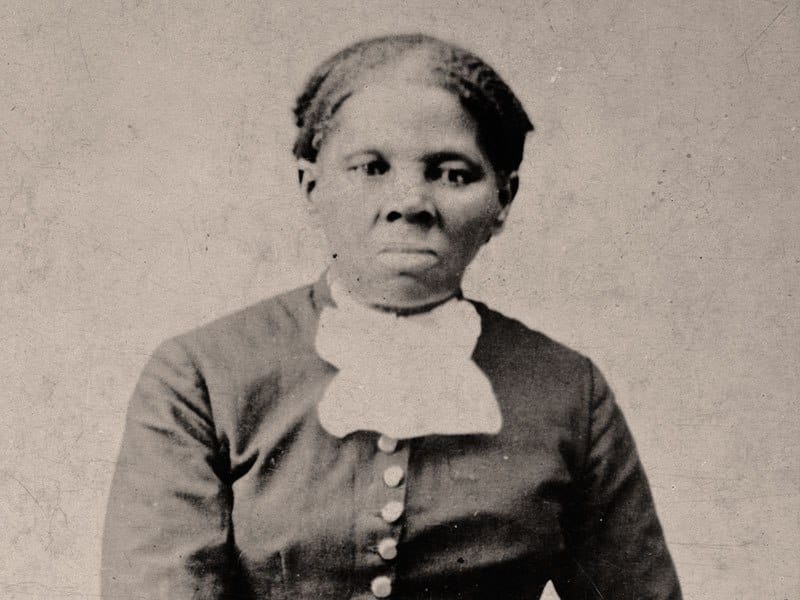 Deep underground, the workers found an underground railroad, one of the tunnels set up by Harriet Tubman! If you paid attention in history class, you’ll know these tunnels helped runaway slaves escape to freedom. 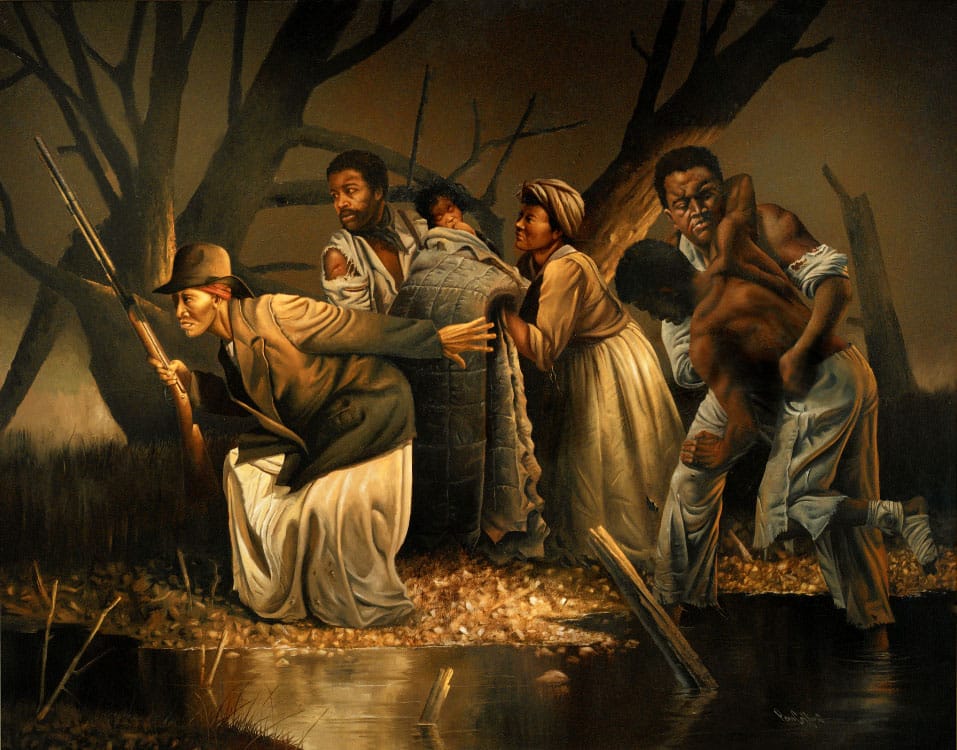 During the mid 19th century, the Underground Railroad was developed as a network of secret routes and safe houses that would allow African American slaves to escape to free states as well as Canada. Some routes even led to Mexico, while a select few led to overseas locations.

The Trek to Canada 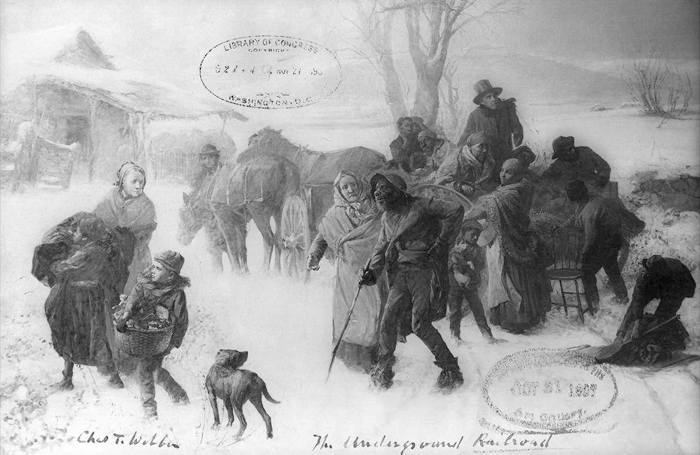 One of the more popular destinations to escape to by the slaves was British North America (now referred to as Canada). Many former slaves settled in Ontario and over 30,000 people were determined to have escaped there when slavery was at its peak. 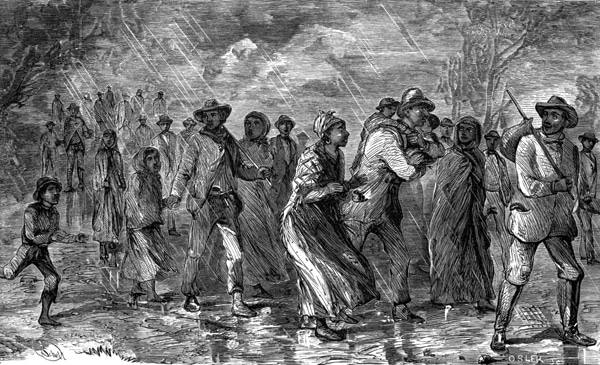 At its most active state, it’s believed that 1,000 slaves per year escaped slave-holding states during that time. History books show that over 5,000 court cases were recorded for slaves that had escaped.

Sticking to the Shadows 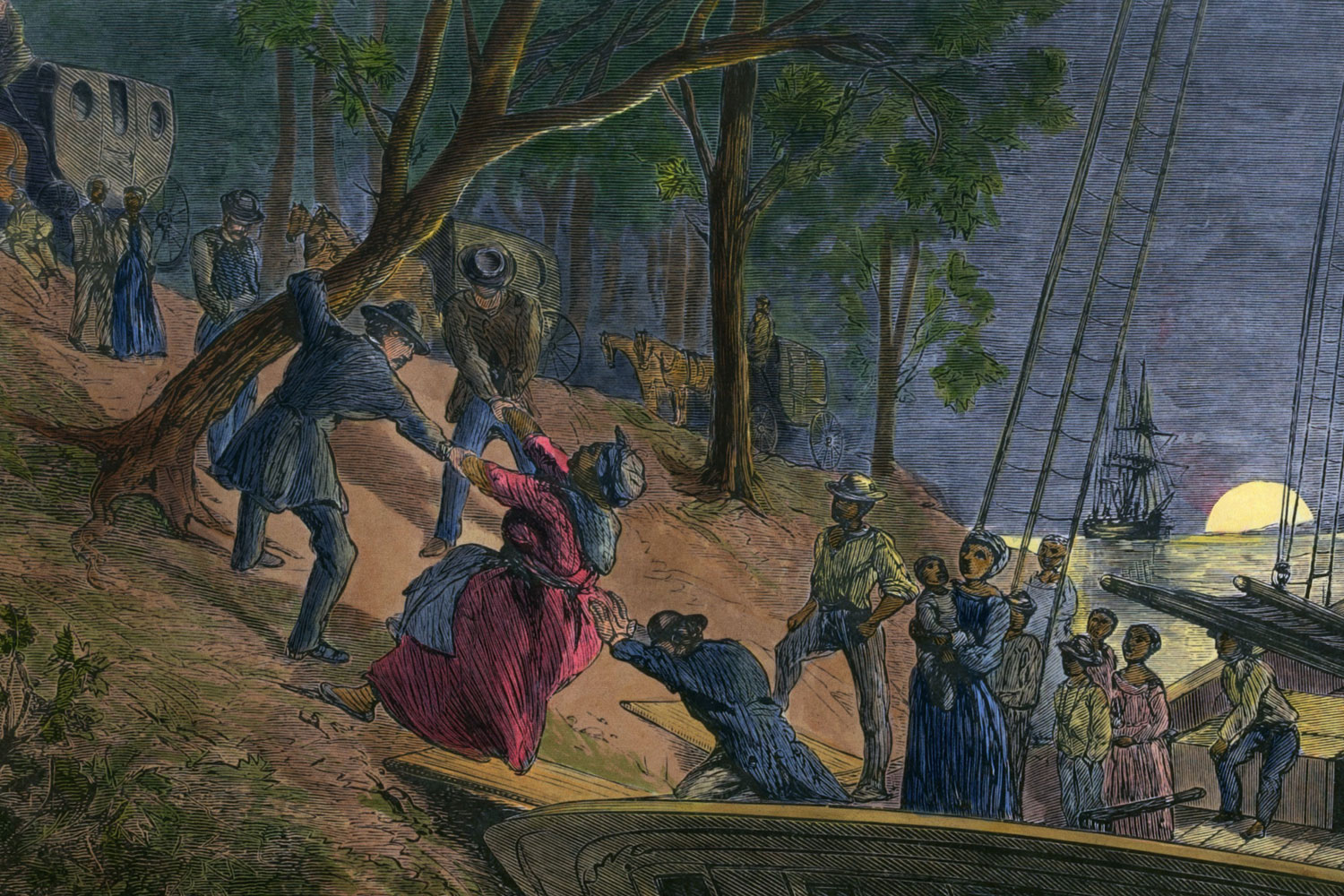 According to historians, in order to reduce the risk of exposure and sabotage the entire network, most people involved in the Underground Railroad only knew their specific part to play. Whether they were a conductor who helped the slaves through the tunnels or a safe house where the slaves could rest from their journey.

A Safe House in Pennsylvania 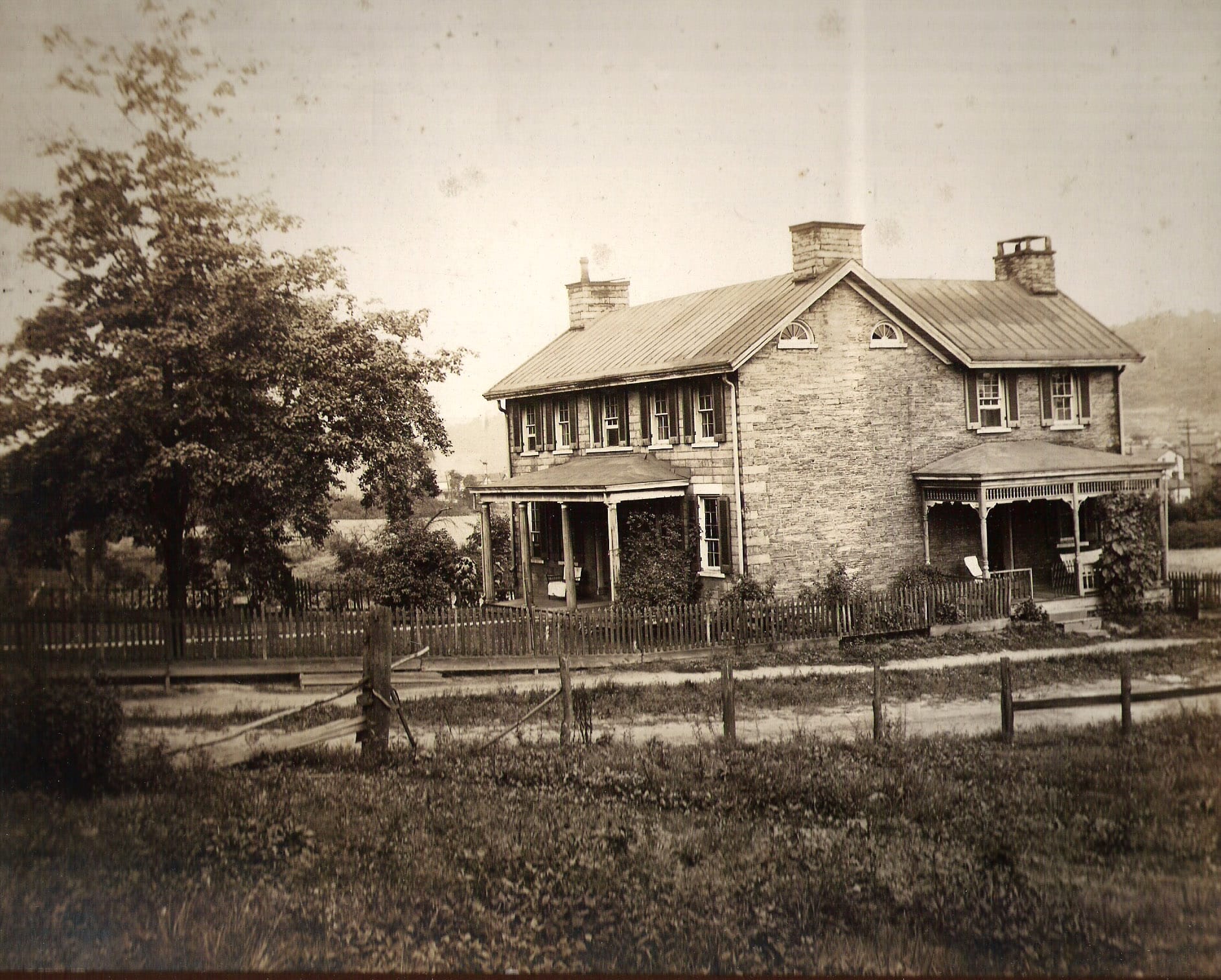 For Poulos, her home was one of the many safe houses along the route, meaning that slaves would come and go swiftly, resting up and replenishing their supplies. Talk about living in a page from history!

Deep Beneath the Home 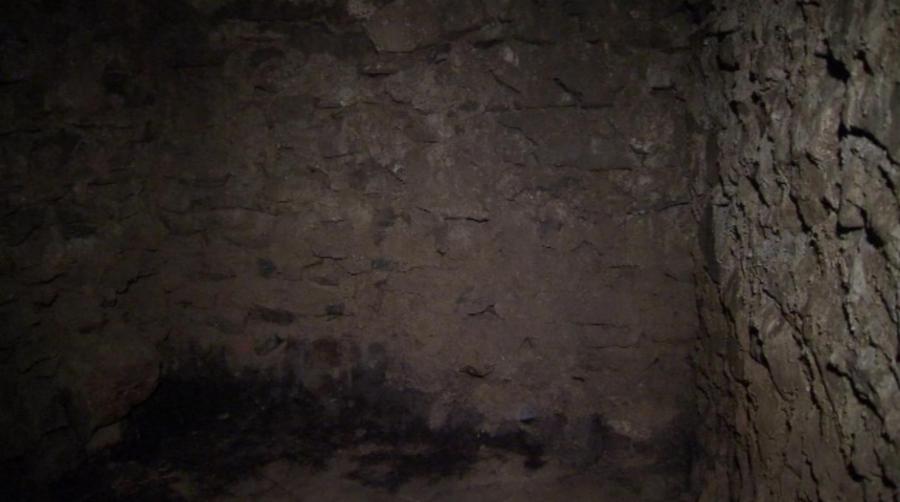 According to Poulos,  the workers said the space was “15 feet down, about 9 feet wide, and 9-10 feet long. One of the workers almost fell into it!” 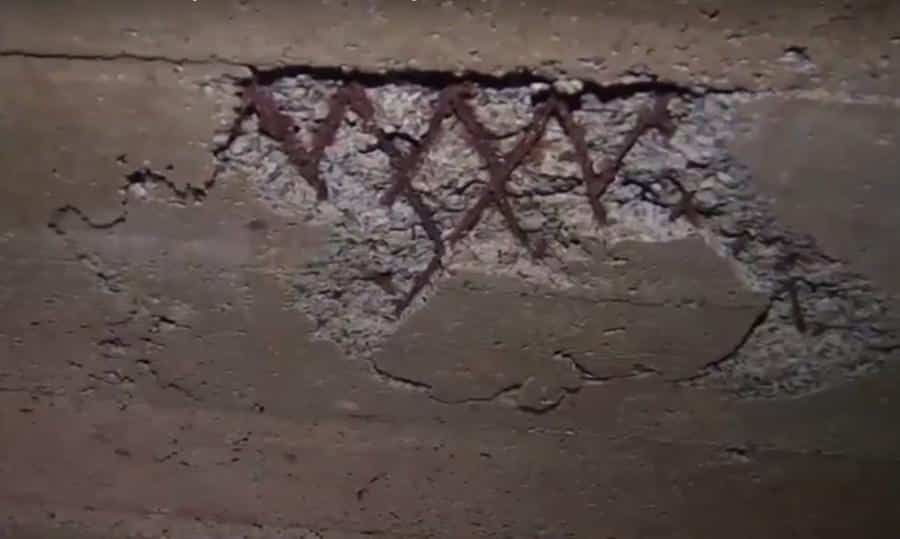 Due to her excitement, Poulos left work and rushed back to the house to see for herself. According to her father, they had always heard rumors that their house could have been a stop on the underground railroad, but they never really looked into it. However, after all this time, the house truly was one of the stops on the infamous road. 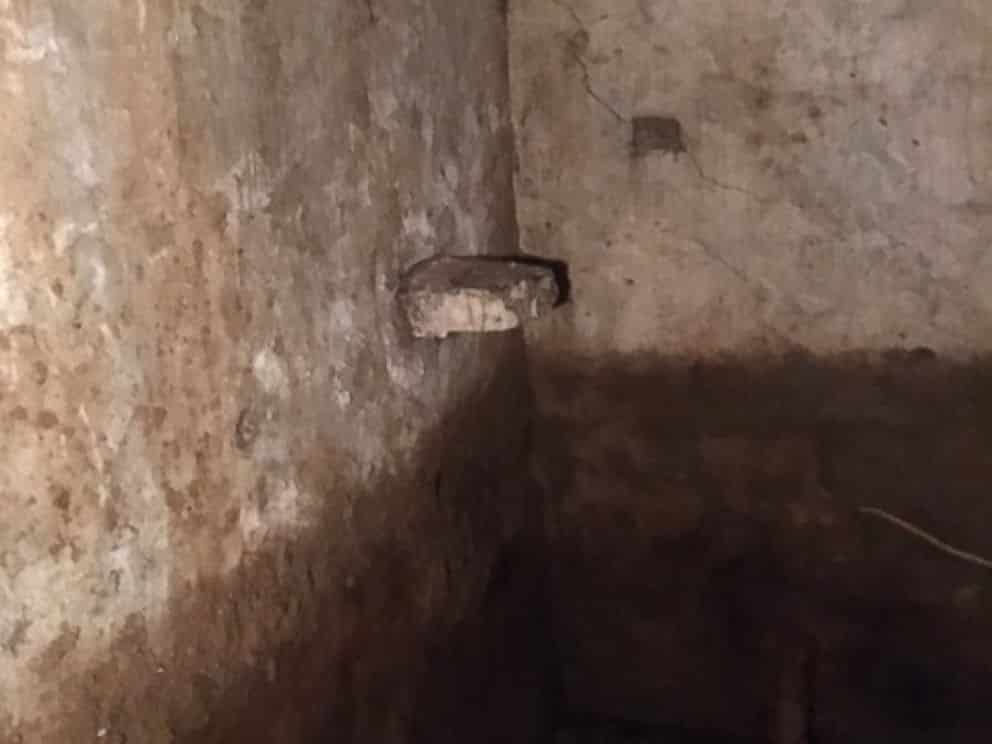 Poulos tenant Jerry said he knew the moment he entered the house it was special and he couldn’t leave. When he tried to use a fishing rod to touch the bottom of the floor, it wasn’t long enough, proving the chasm was quite deep. According to Poulos she has no intention of covering up the hole, but will be putting in a basement door. 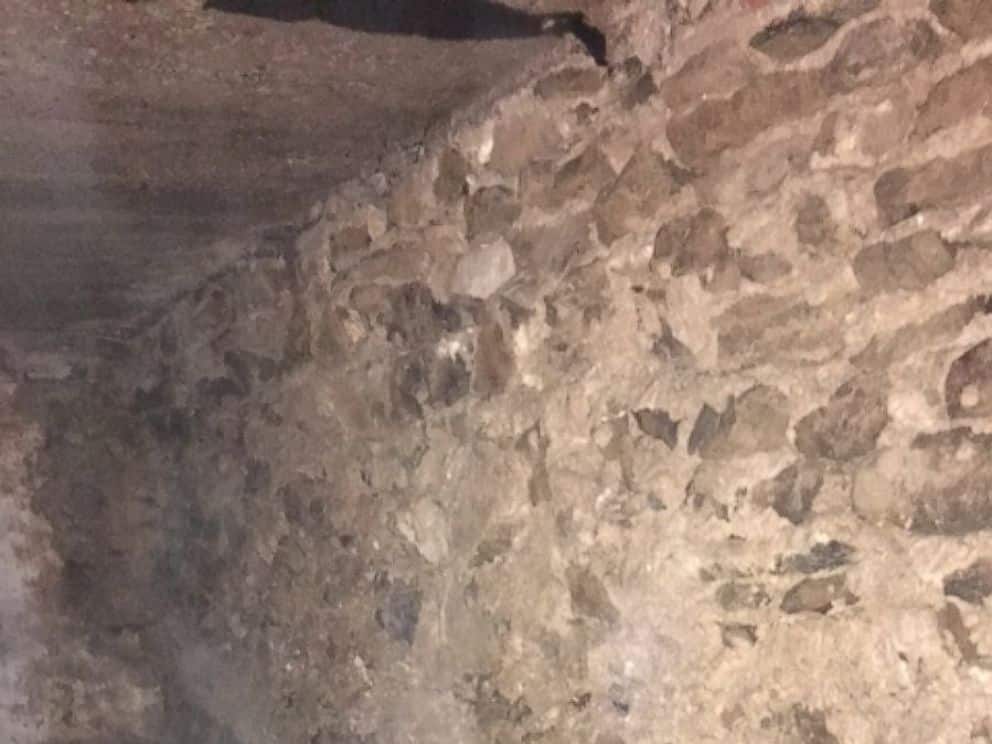 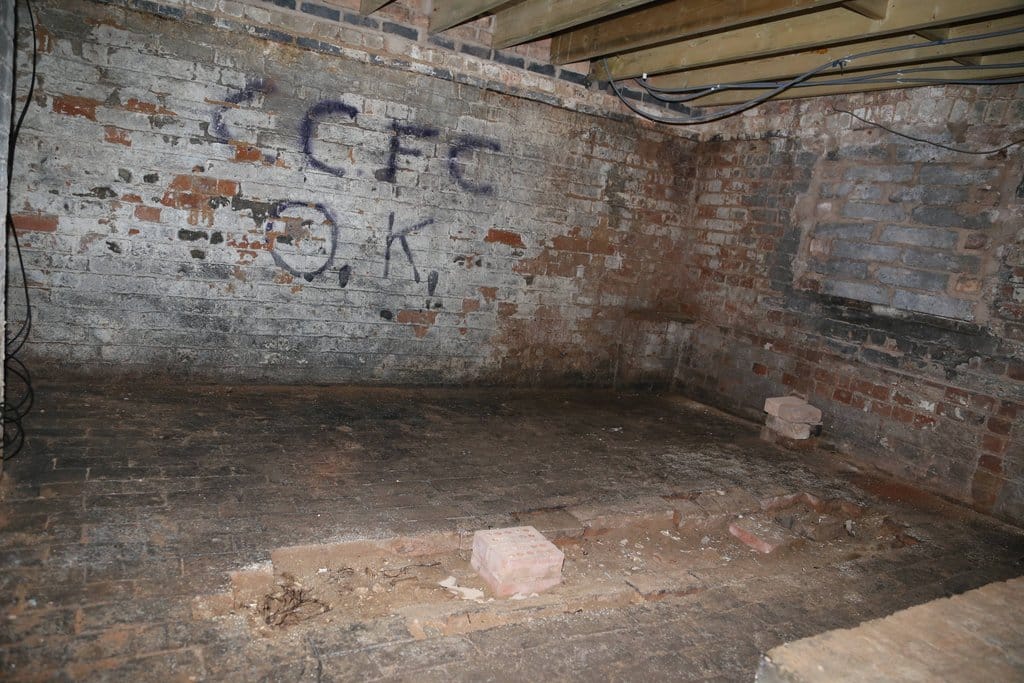 Another option Poulos is looking into is having the site deemed a historical landmark, but the process is quite tricky. When asked if she planned to explore the railroad below, she doesn’t know quite yet due to the stability of the area being called into question. 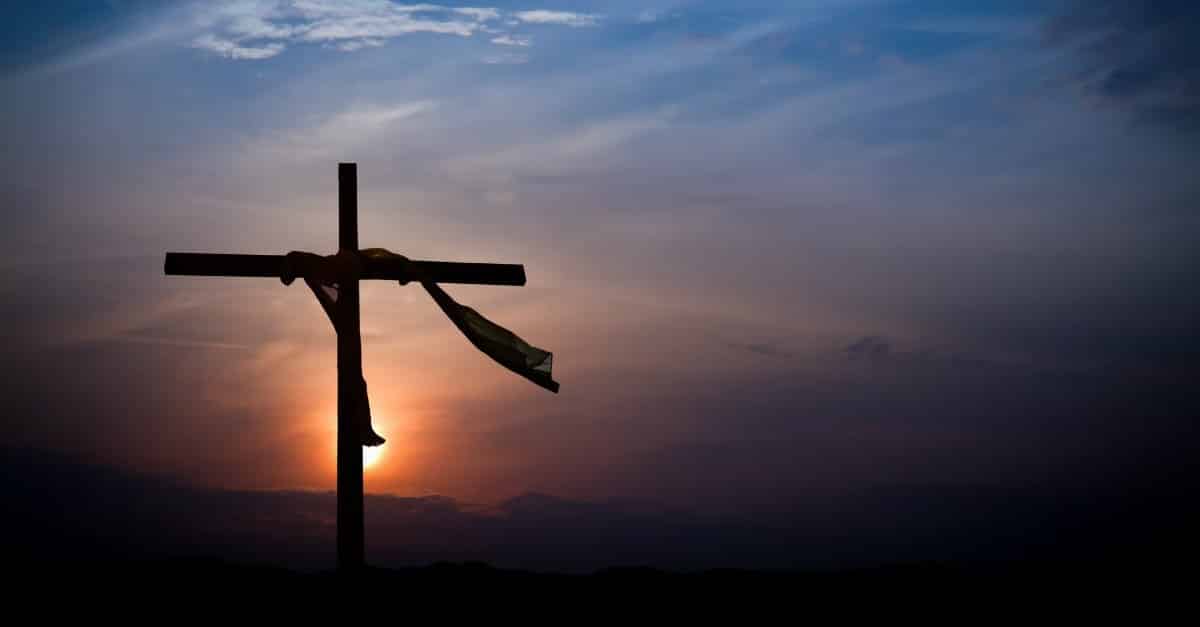 As someone who is quite spiritual, Poulos remembers having a dream as a young girl where she looked into a hole in the basement as the pages of a book were turning. It seems that her dreams were foreshadowing the events to come decades later.

A Piece of the Revolution 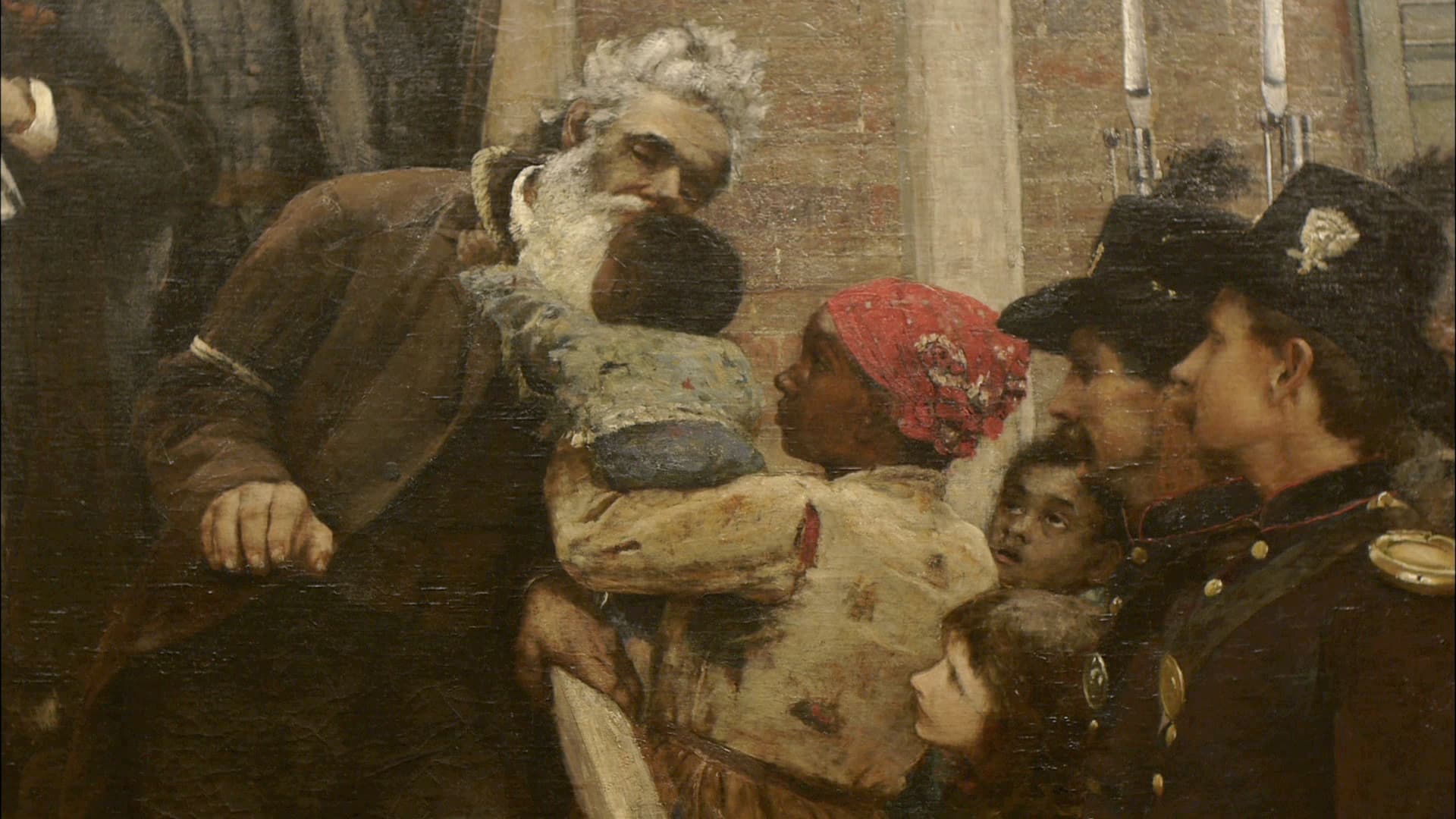 It’s amazing when you think about it. The home was part of a powerful revolution. You have to wonder how many lives were saved in that home all those years ago? It also proves there is always something more than meets the eye. Now Poulos can own a part of history and hopefully make an impact on the future.