The celebrity life isn’t for everybody and these big screens stars sure have proven that. Take a look at some of the biggest career swaps that some of these mainstream actors underwent. You’ll be shocked at #10! 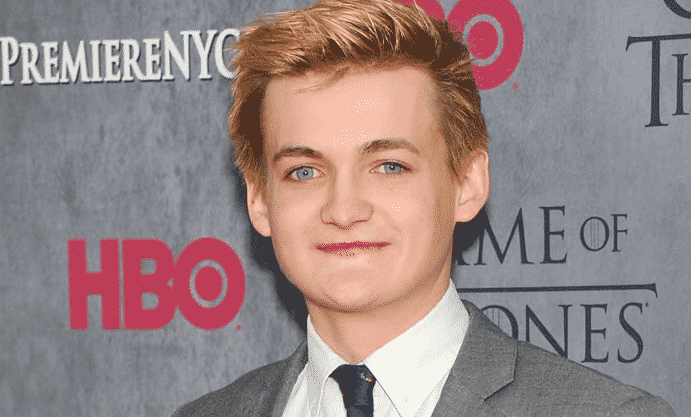 Jack Gleeson became loved as the most hated character of television history with his role as Joffrey on Game of Thrones. Now he’s ditched acting in pursuit of studying philosophy and theology at Trinity College in Dublin. 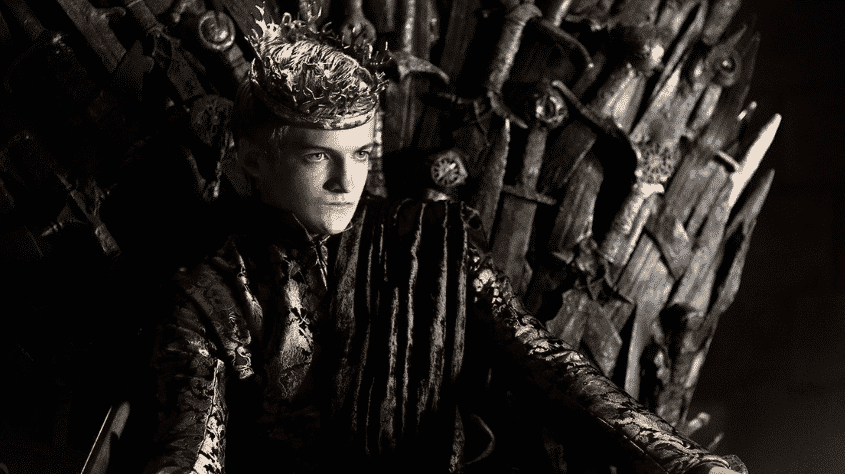 Our next celeb was a huge hip-hop success with his well-known baggy pants. 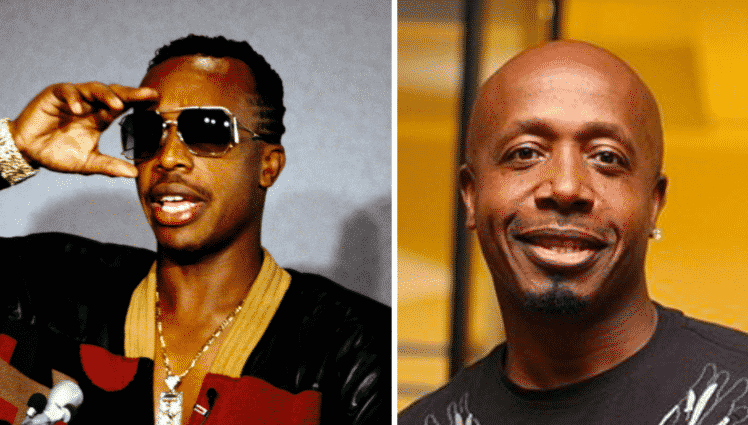 MC Hammer was a huge artist in the late 80s and 90s. However, all of this quickly fell apart when his finances went out of bounds and he had to file for bankruptcy. Now the musician engages in random gigs such as officiating weddings and developing apps. 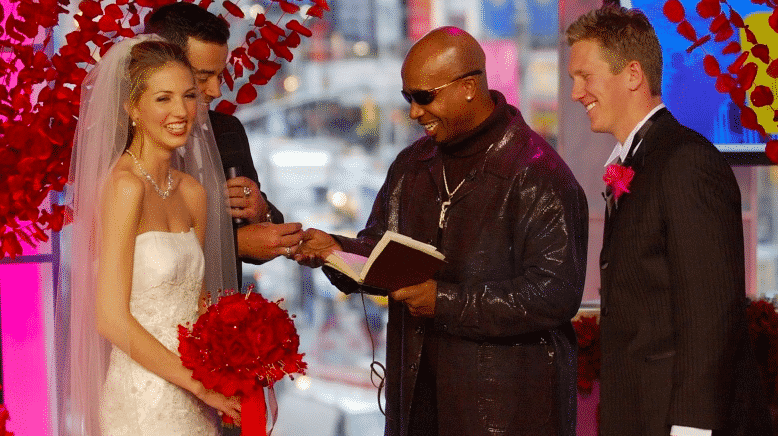 The next former celeb starred in one of the most iconic horror films.

Danny Lloyd was the incredibly memorable child actor from the scary movie The Shining. You won’t catch him acting anymore, now he’s strictly all about teaching students in Kentucky about biology. 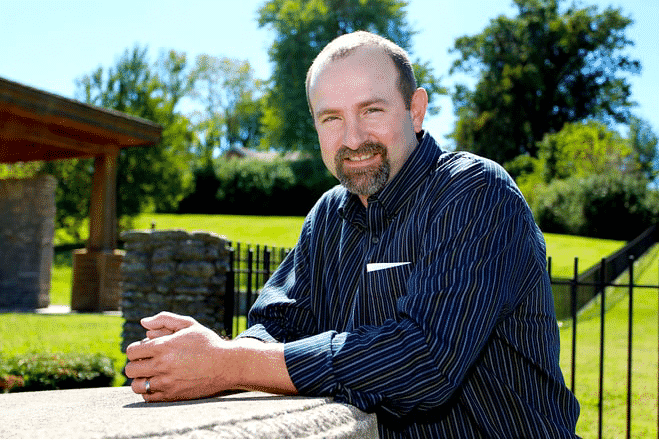 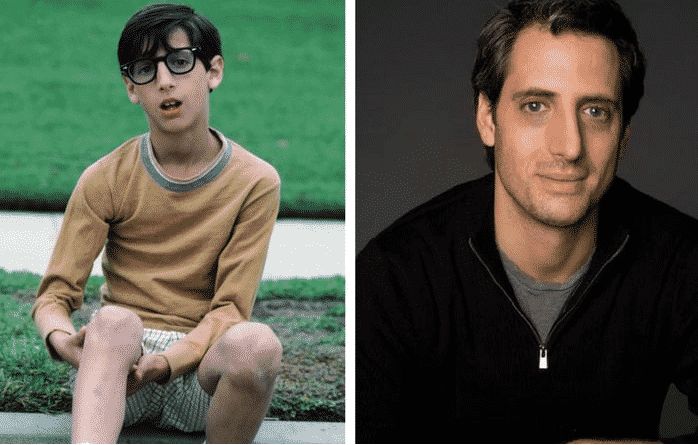 The Wonder Years just wouldn’t have been as wonderful without Kevin Arnold’s best friend on the show. After his role on the show there was a lot of speculation surrounding his career path. Turns out he’s a corporate lawyer now. 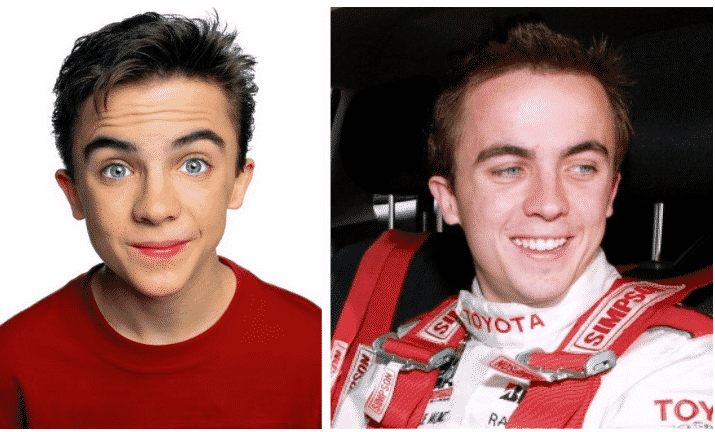 Frankie Muniz was a HUGE star during his time, with the smash TV hit Malcolm in the Middle and tons of other movie deals. However, Muniz decided to quit acting and instead race cars for a living.

This next Hollywood “It” star will surprise you with his drastic career swap. 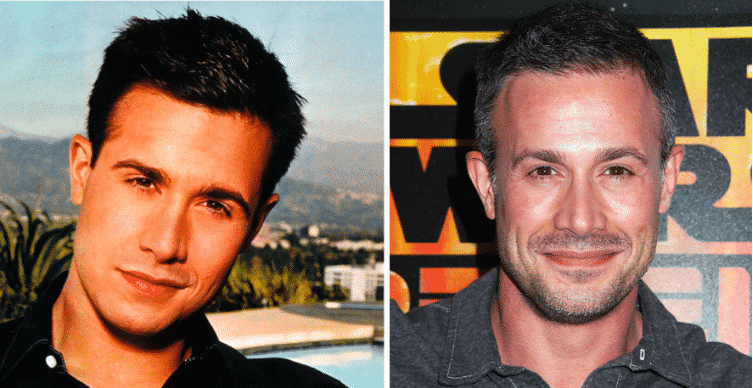 Handsome heartthrob Freddie Prinze Jr. was a serious sensation throughout the late 90s and early 00s. These days you might be able to learn a thing or two from him in the kitchen as he’s released his very own cookbook called Back To The Kitchen. 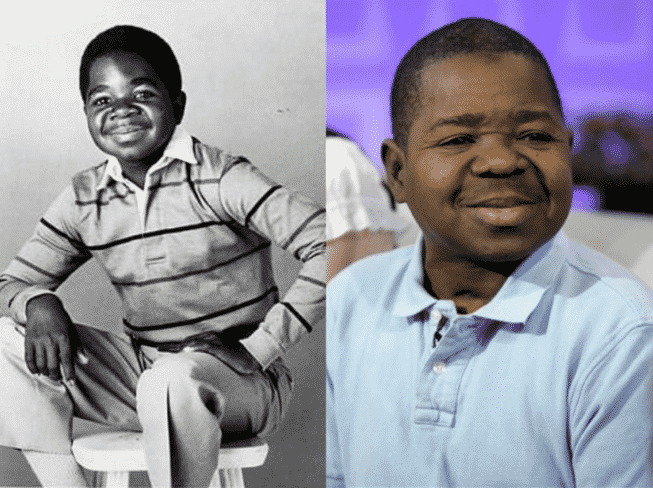 Gary Coleman was an adorable fan favorite on the hit series Diff’rent Strokes. However, his acting career came to holt and he chose to work as a security guard before his death in 2010. 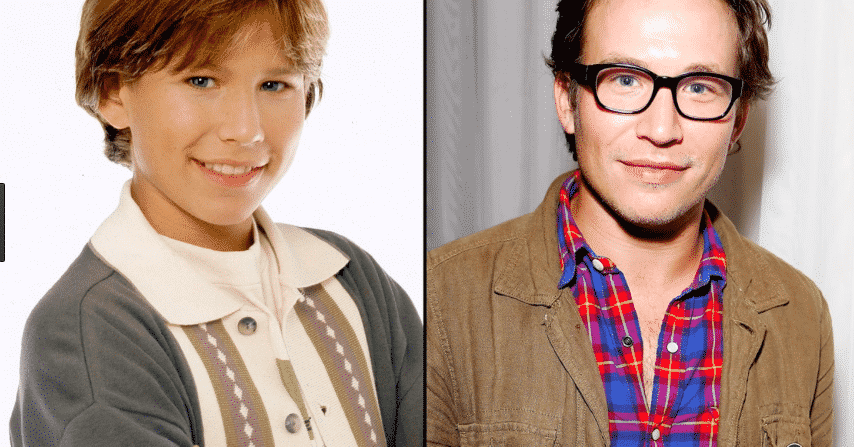 Jonathan Taylor Thomas decided to walk away from the fame of Home Improvement and various other acting jobs to focus on earning his degree from Harvard.

The next star hit the big screen as a teenager in a chocolate themed movie. 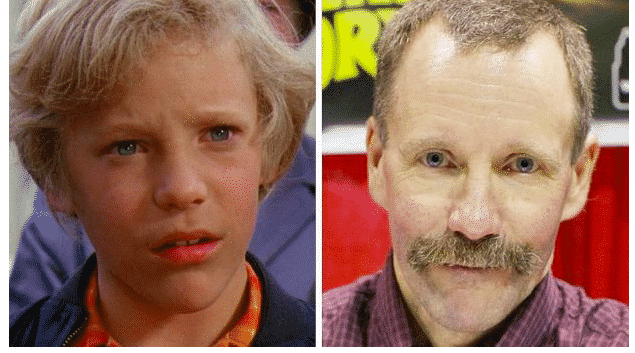 The iconic film Willy Wonka & the Chocolate Factory was memorable for all of us, especially the young actor who played Charlie. At the time of his big screen premiere Ostrum was 12. Nowadays you can find him treating animals as a veterinarian in Lowville, New York. 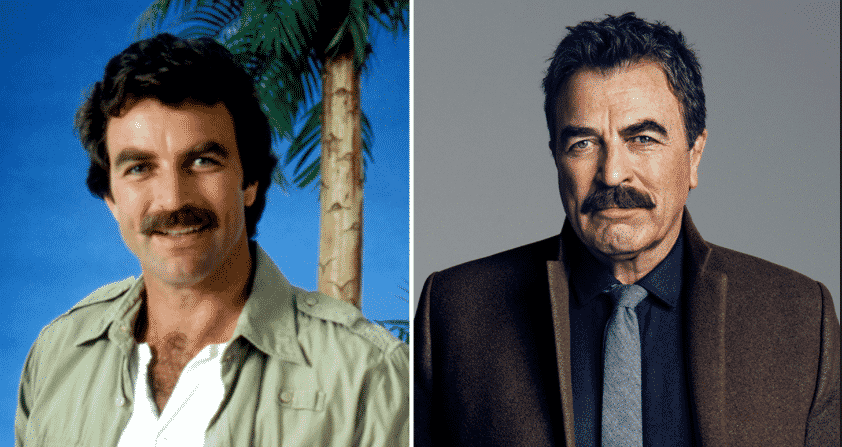 Tom Selleck was a rugged, mustached man that turned serious heads in the 80s with the hit TV series Magnum P.I. After a lucrative acting career, Selleck eventually settled down in a 60-acre ranch where he regained balance in his life after so many years spent in Hollywood.

This next celeb was a sitcom staple who went through some serious “growing pains” of his own. 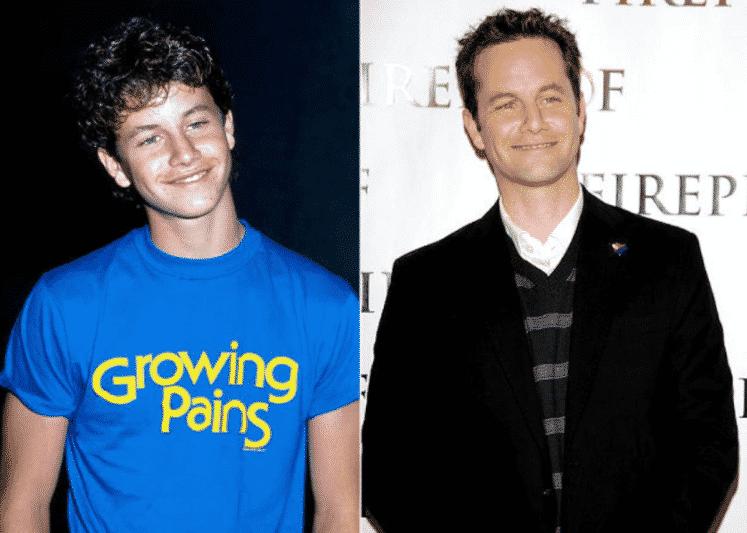 Known for his role as Mike Seaver on the hit TV series, Kirk Cameron has evolved into the role of Christian activist and author. 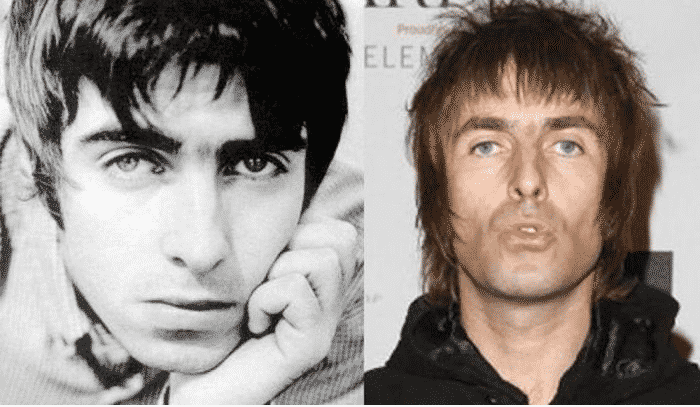 As the lead singer of the famous U.K. rock band, Oasis, Liam Gallagher was a music sensation. After creating his music, he decided to join the fashion world and now runs his own label called Pretty Green.

Home Improvement laid the pathway for a lot of child stars, including Smith. However, Smith decided to leave his acting career behind to instead open up his own vegan cheese manufacturer called Playford.

Who could forget Chris Own’s iconic role in the hilarious film American Pie? However, that one role wasn’t enough to kickstart his career. Now you can find him working as a waiter at a sushi restaurant. 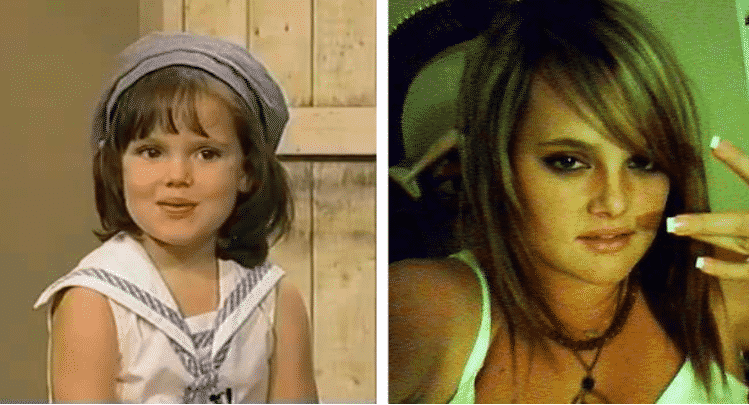 Starring in the classic film Little Rascals, Holmes now works as a barista at Starbucks.

Erin Moran had the well-known role as Joanie in Happy Days and Joanie Loves Chachi. These days Moran has tested out her luck as a writer.

Next, you won’t believe what happened to this huge Hollywood action star. 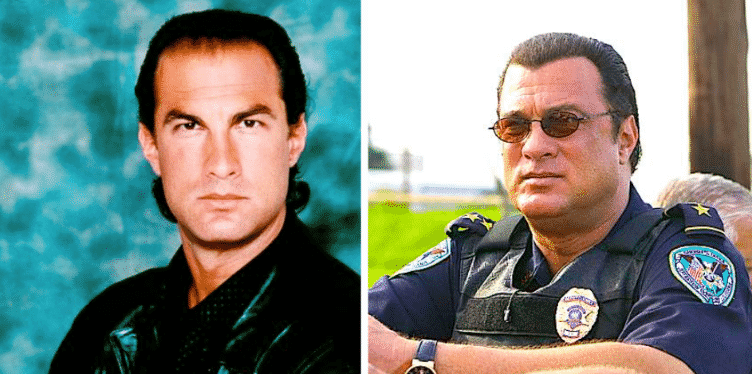 Steven Seagal decided to take his on-screen crime fighting into the real world. These days the actor has decided to engage in police work and is now a deputy sheriff in New Mexico.

Our next celebrity was once known for his famous “Truffle Shuffle” on the big screen. 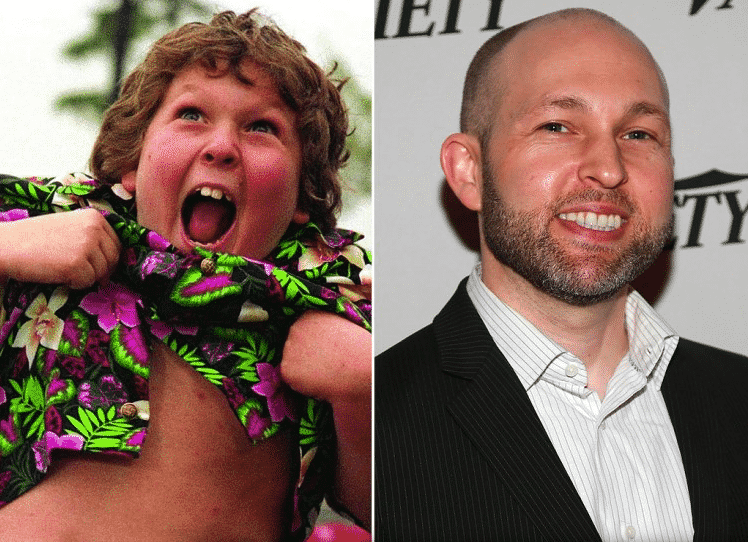 Notably remembered as Chunk from The Goonies, Jeff Cohen grew up to become a successful attorney. 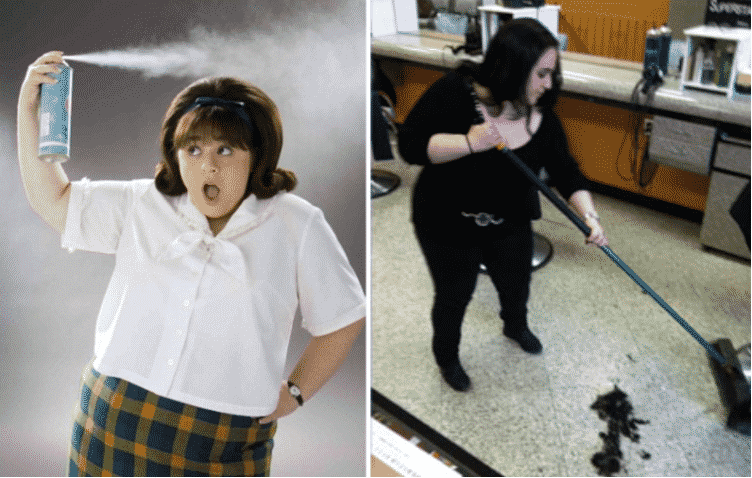 Back in 2007, Nikki Blonsky was the star of the hit remake of the film Hairspray. However, despite the success of starring in the film, Blonsky found it difficult to maintain her acting career and find fulfilling roles. She has since changed careers and works as a hairstylist in Great Neck, New York. 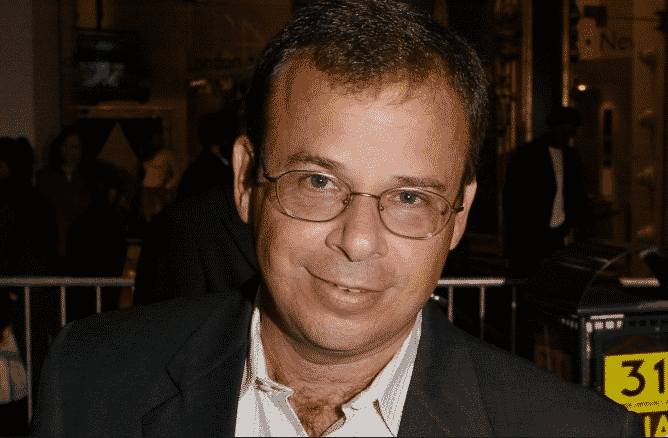 Rick Moranis was a huge big screen actor with his roles in Ghostbusters and Honey, I Shrunk The Kids. After his wife passed away, Rick took a hiatus from acting to be a stay-at-home dad to his kids.