Natalee Ann Holloway was born in October 1986 to parents, David and Beth Holloway. Both parents were shocked and heartbroken on May 30, 2005 when they were notified that their daughter had missed her flight back home from the island of Aruba in the Caribbean. The biggest shock was that Natalee had completely gone missing on her trip. 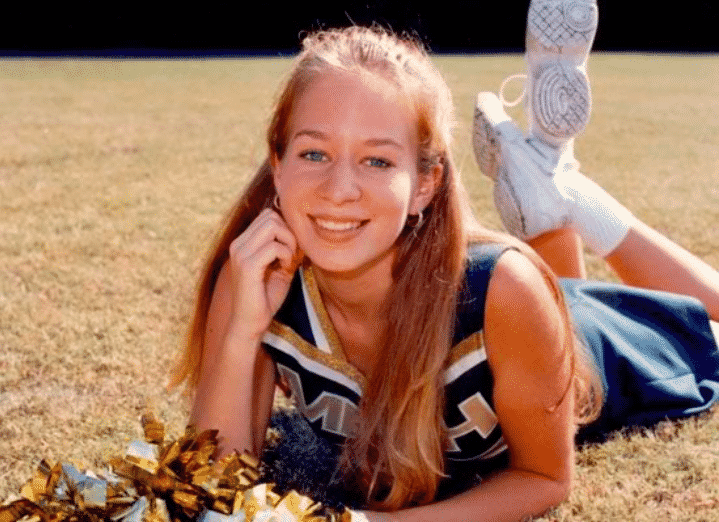 David and Beth were told that Natalee’s flight was scheduled to leave on May 30, 2005, however, Natalee was nowhere to be found. In fact, the young girl never made it back to the hotel where she was staying. The media picked up on the story and reported on Natalee’s disappearance. Now, so many years later, Natalee’s father made a miraculous discovery that could completely change the story. So what exactly did he find? 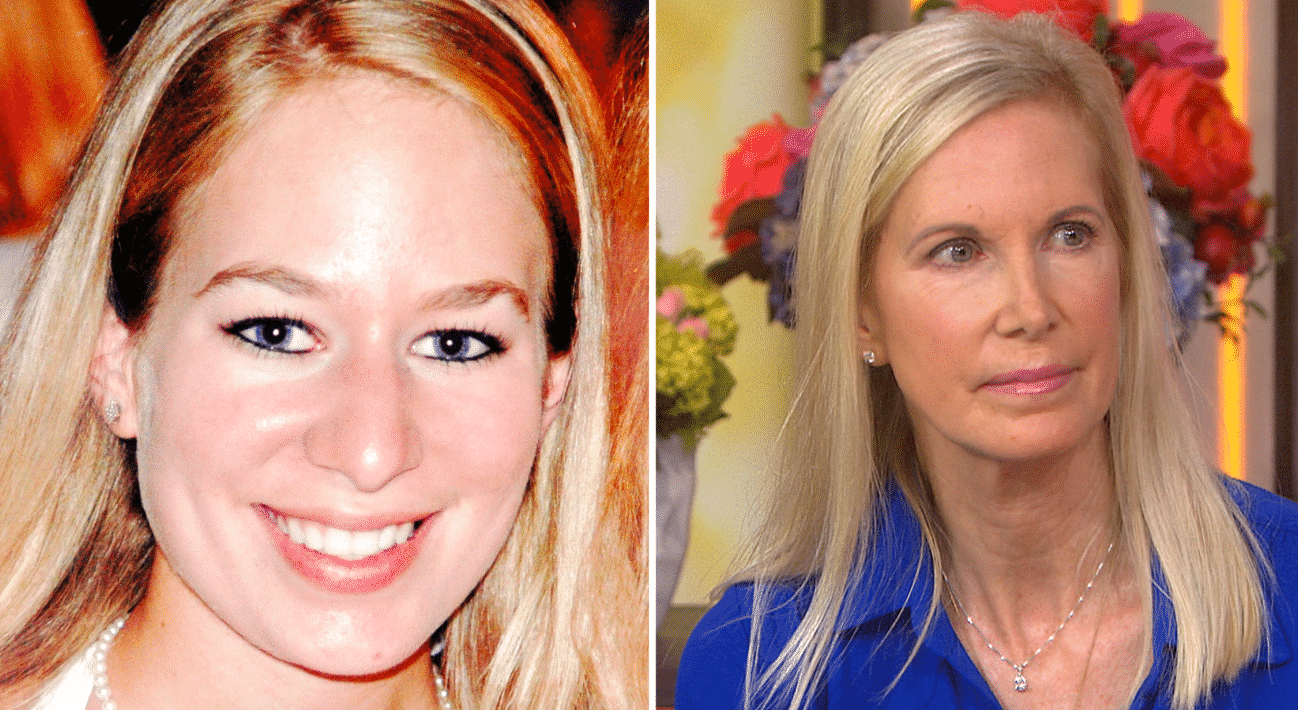 Natalee’s mother, Beth, was especially taken aback by the news of her disappearance. Beth and Natalee would text and call consistently throughout the trip. Beth stated that she never felt that Natalee was in danger at any point. 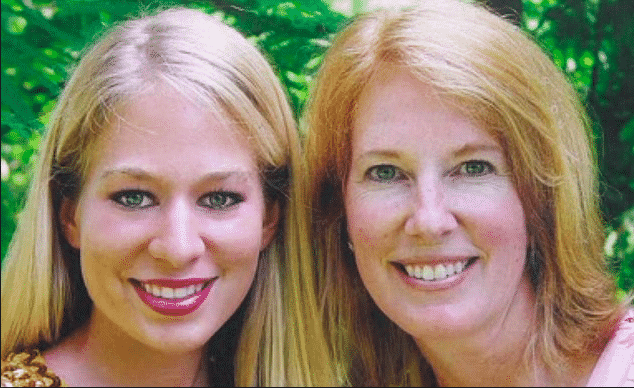 Since Beth was constantly able to get in touch with her daughter, the news of her disappearance was too much to bear. Beth wouldn’t believe the news and could only focus on the fact that Natalee would come back home soon. 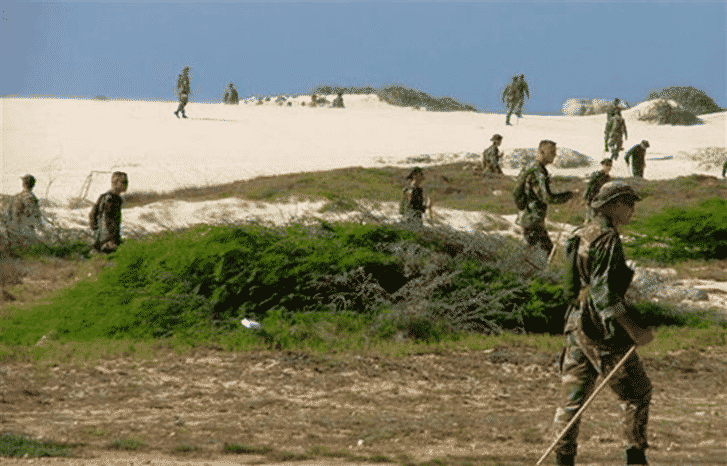 As the police in Aruba began their investigation into the case they started by looking into the most basic clues. Where was Natalee last seen and who was the last person she was seen with? 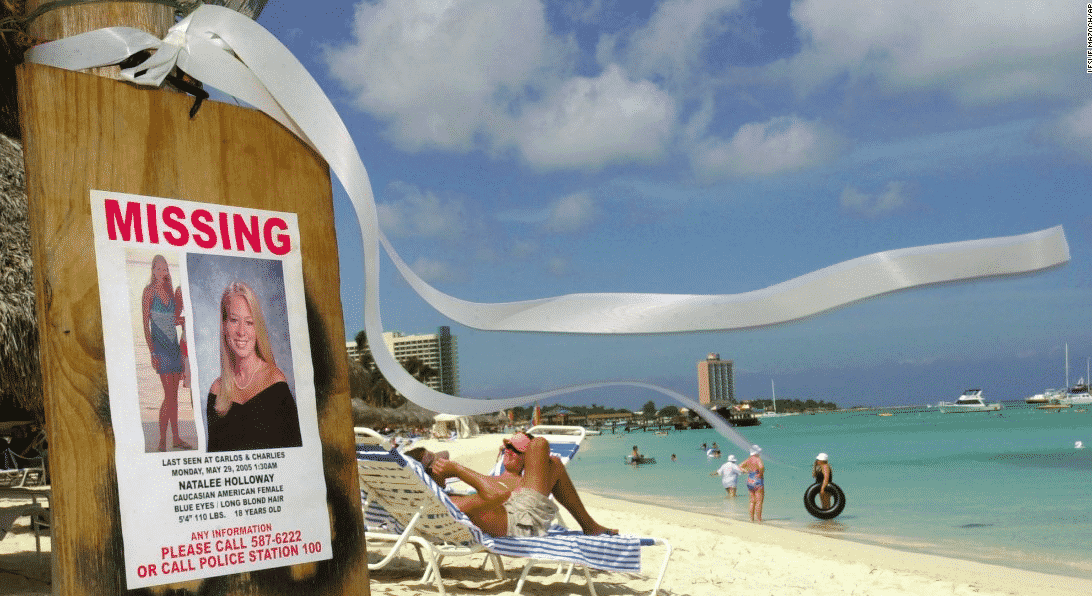 Regardless of the nonstop police investigations and the impact of the media, no evidence was uncovered about the true whereabouts of Natalee. So what was Natalee doing in Aruba on vacation without her parents? 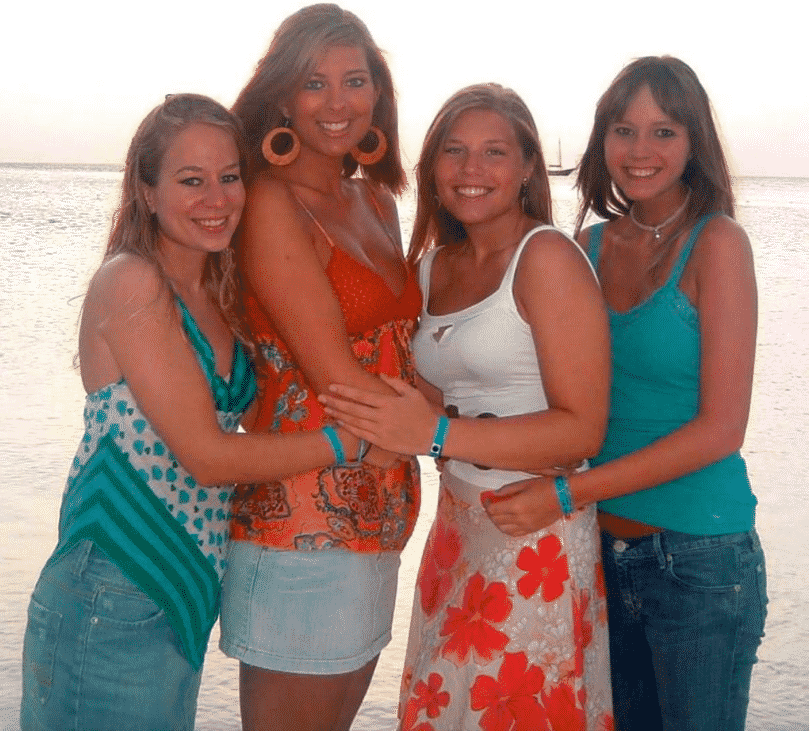 Natalee was a recent high school graduate from Mountain Brook High School in Alabama. In order to celebrate the occasion, Natalee and 125 of her classmates decided to head to Aruba in order to have a great time in a tropical atmosphere.

Natalee had big future plans as she was going to the University of Alabama in the Fall to start in the pre-med program. There was no way that anyone could foresee her disappearance with such a bright future ahead of her. 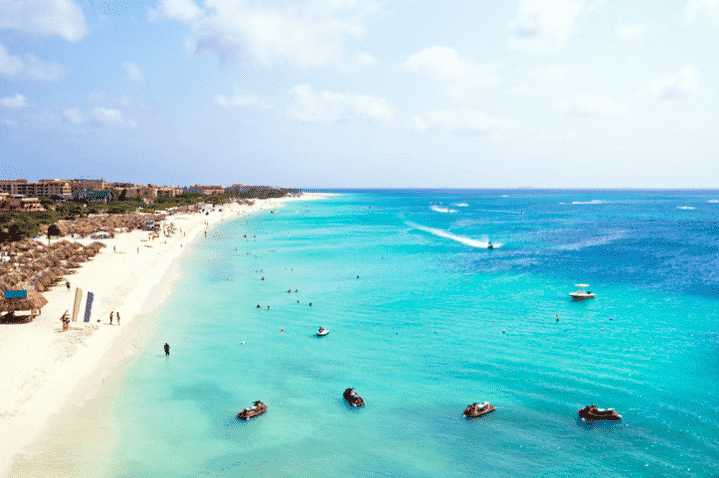 The group of 125 teenagers didn’t head off to Aruba alone. The group was accompanied by seven adult chaperones who would check in with the teenagers every day. Despite the constant check-in’s, the chaperones did not expect any of the teenagers to disappear like Natalee did. 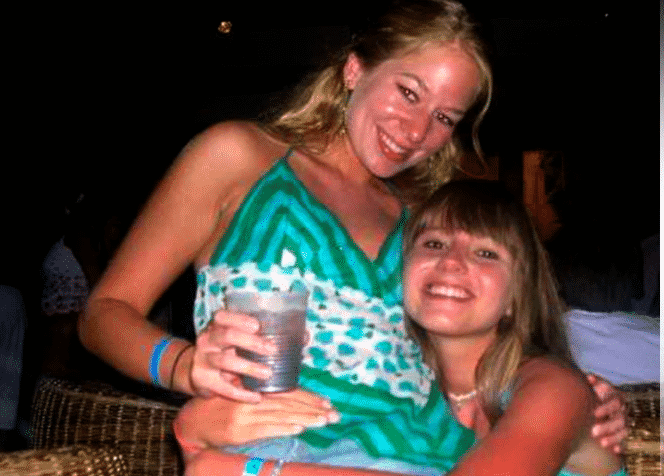 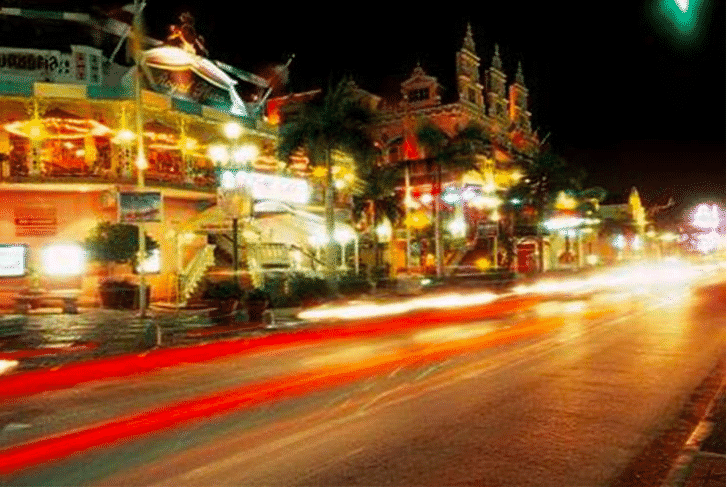 One of the police investigators Gerold Dompig spoke out about the teenager’s behavior while on vacation stating that they were behaving “recklessly” while at the hotel. Guests at the Holiday Inn often complained about the teenager’s crazy behavior. Were the chaperones not alerted to this? 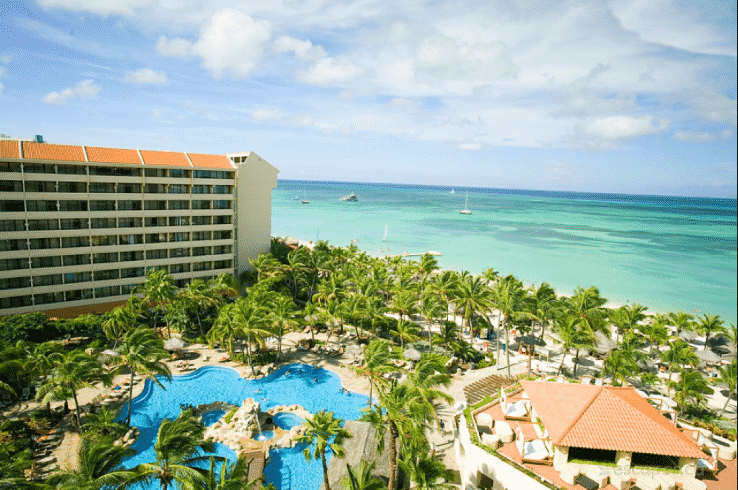 It seems that the chaperones were alerted about the wild behavior of the students. The hotel had even told the adults that they would not be allowed back to the resort if they brought the teenagers with them again. 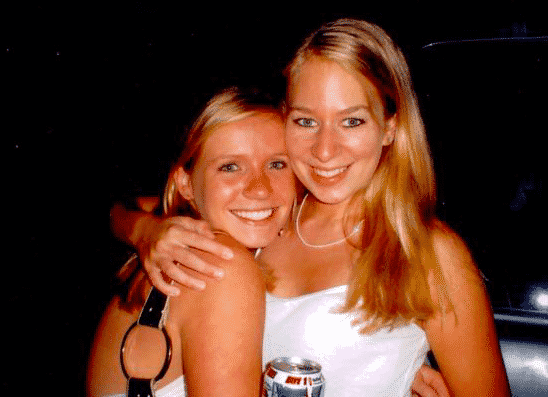 The staff at the Holiday Inn stated that Natalee always had a drink in her hand throughout her stay. She would begin drinking in the morning and wouldn’t stop until very late. There were mornings where Natalee did not show up for breakfast because she was hungover. Natalee’s two friends, Claire and Liz, confirmed all of these reports. 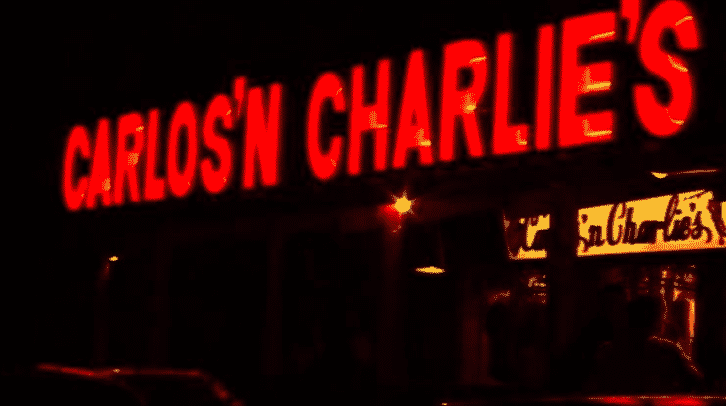 Despite their wild behavior, the overall Aruba trip was going on without any major hiccups. The last night of the trip, the teenagers headed to a local bar called Carlos’ n’ Charlie’s. It was here that Natalee met 17-year-old Dutch national and high school student, Joran Van der Sloot. Joran was a local resident of Aruba. 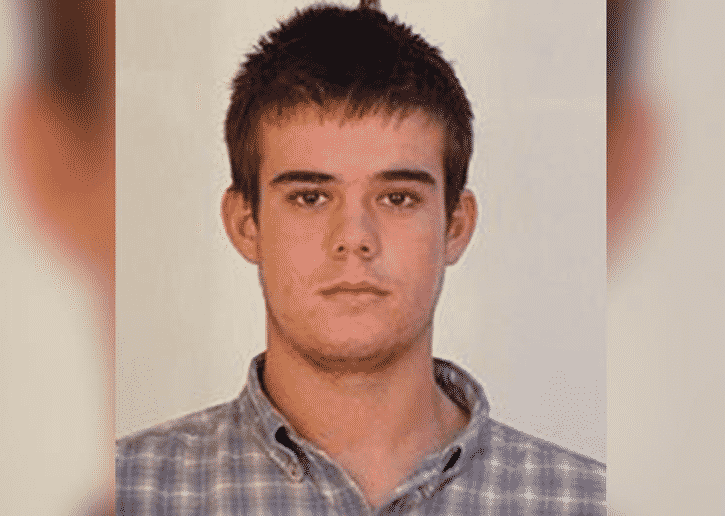 Van der Sloot was accompanied at the bar with his two friends, Satish and Deepak. Joran spoke with Natalee and the young teenage girl was smitten by him. She was last seen leaving the bar with Van der Sloot & his friends at around 1:30 a.m. No one thought anything suspicious of the situation as her friends just assumed she was going off to have fun. No one thought this would be the last time they would EVER see Natalee alive again. 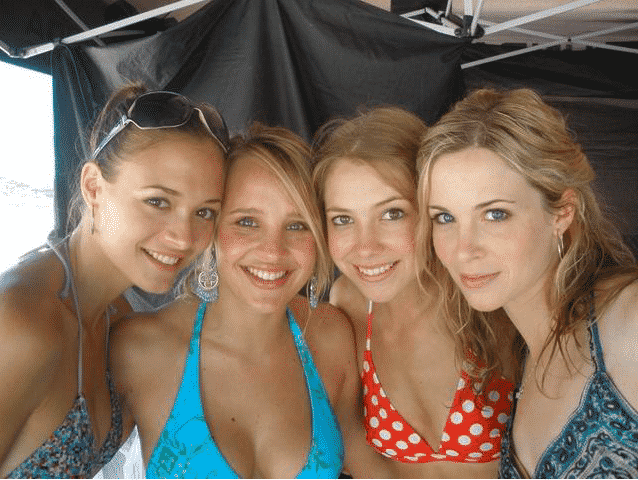 The next morning the panic set in when no one could locate Natalee. Phone calls were made in vain as they went straight to voicemail. All of her belongings were neatly placed in her room and her bed had been untouched The chaperones alerted the hotel management and the police. The search for Natalee began. 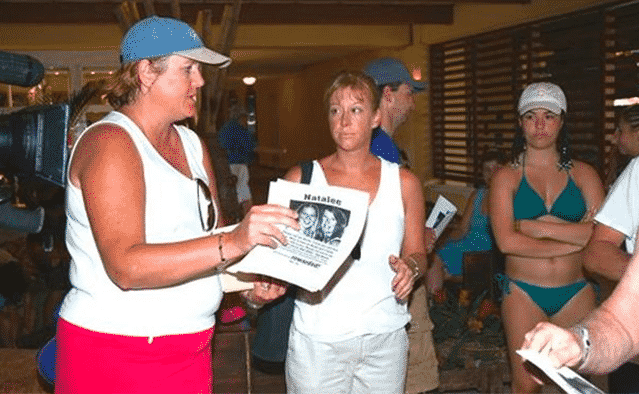 As the island is very small, it didn’t take long for the Aruban police to look everywhere for Natalee. This also included all of the waters surrounding the hotel. After hearing about their daughter’s disappearance Beth and her husband David made their way to Aruba. Beth’s immediate instinct was to find out about the three boys Natalee was last seen with. 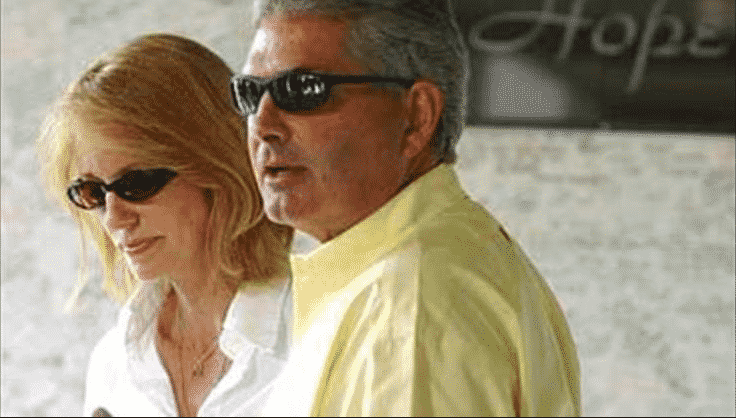 Beth and David spoke to the police immediately upon their arrival. All of the known information was shared with them, including the bar visit and the boys Natalee was seen with. Natalee’s parents stayed in her room while they searched for her. The hotel manager knew who Van der Sloot was and immediately informed the police about him. 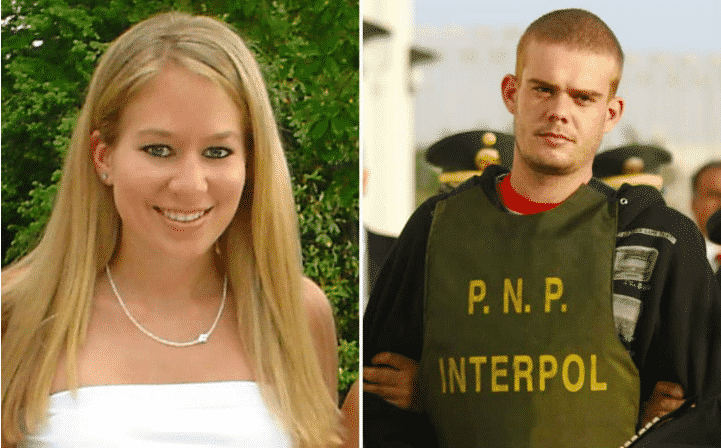 Upon finding Van der Sloot’s whereabouts, the police and Natalee’s parents headed to his home together. Her parents hoped to find Natalee at his home but instead only found his friend Deepak. The two young men stated that they had no idea what happened to Natalee after they brought her to her hotel. They said she seemed fine when they dropped her off. 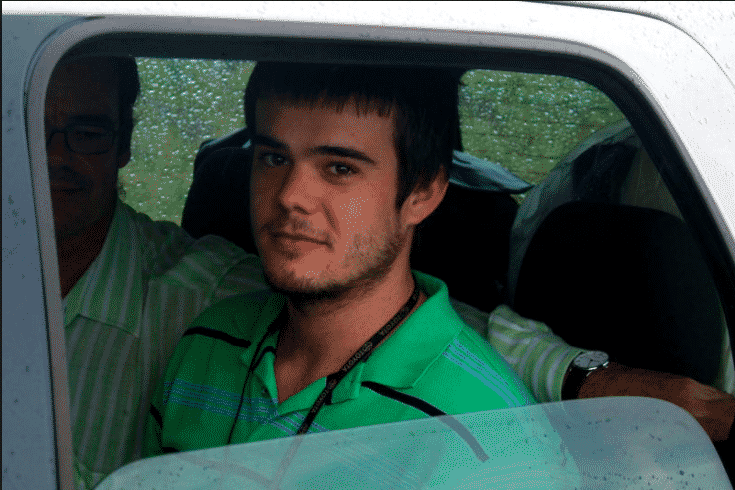 Van der Sloot’s account of what happened was as follows: he and Natalee were heading toward the California Lighthouse to see the sharks that swam around Arashi Beach. Natalee changed her mind about going and wanted him to bring her back to the hotel so that she wouldn’t miss her flight in the morning. Van der Sloot also recounted that Natalee was very drunk that night. He states that he dropped her off at the hotel and saw someone that looked like a security guard approach her. 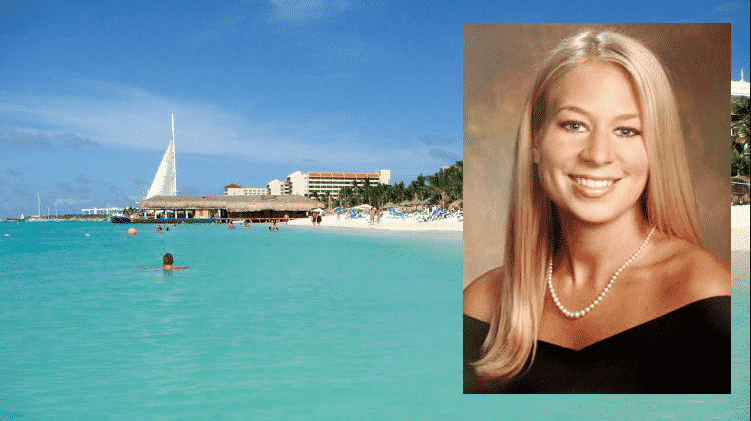 Natalee’s parents were skeptical of Van der Sloot’s recount and thought he was lying. However, the police had no direct way to connect the teen to Natalee’s disappearance. Instead the search for Natalee prevailed and became the largest search party conducted on Aruba. Military personnel from the Dutch government were even sent in to help. 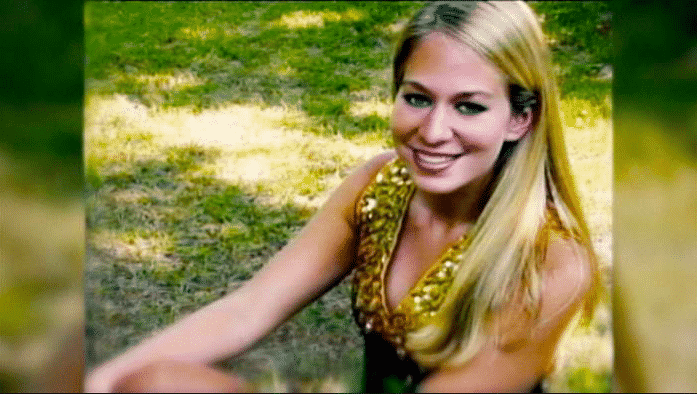 In Aruba, Natalee was declared dead on June 9, 2005 by the minister of justice. He stated that all of the information pointed toward Natalee being dead. He was forced to retract this statement a few days later when he was informed that the case was still open and the police were still searching for Natalee. However, no remains were found for years and no links were solid until Van der Sloot got himself into A LOT of TROUBLE. 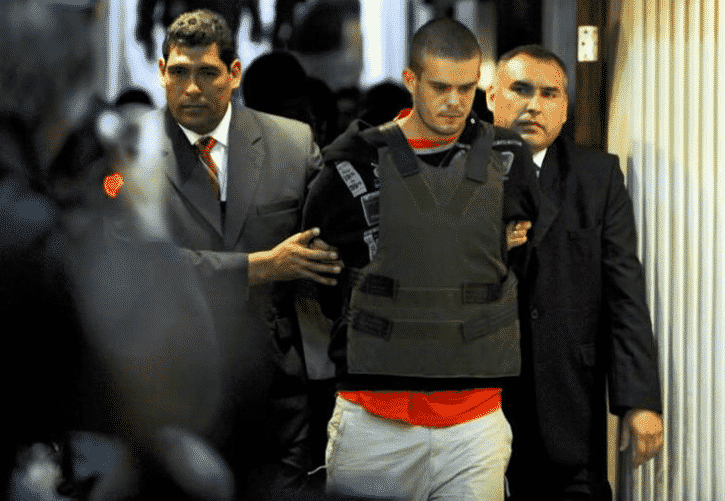 Van der Sloot was arrested and convicted for killing a business school student in Peru in May 2010. The young woman’s body was found in his hotel room. Van der Sloot admitted to killing her because she was allegedly snooping through his laptop looking for clues in the Natalee Holloway case. Although this wasn’t a lead in the Natalee case this proved that Van der Sloot was capable of unspeakable acts.

Despite not having any clues regarding their daughters whereabouts, Natalee’s parents refused to stop searching. After 12 years of no new evidence, Dave Holloway finally hired a private investigator to look into the case. The investigator was T.J. Ward and after going through all of the known evidence he came across an incredible new lead that changed everything. 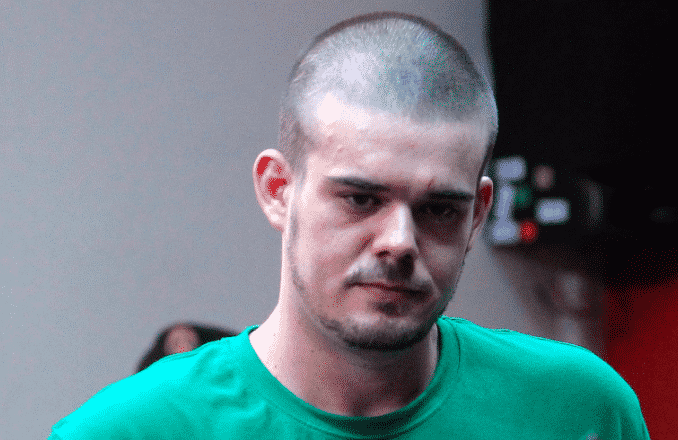 Ward got in contact with a former friend of Van der Sloot’s named Gabriel. Gabriel was friends with Joran when the Natalee disappearance had happened and Ward was sure that Gabriel could be the informant that they had long awaited for. After 18 months of investigating, Gabriel finally gave Ward and Holloway a critical piece of evidence: the location of a dead body that was buried in Aruba. The uncovered remains were concluded to be human, however, there was still more shocking details to come. 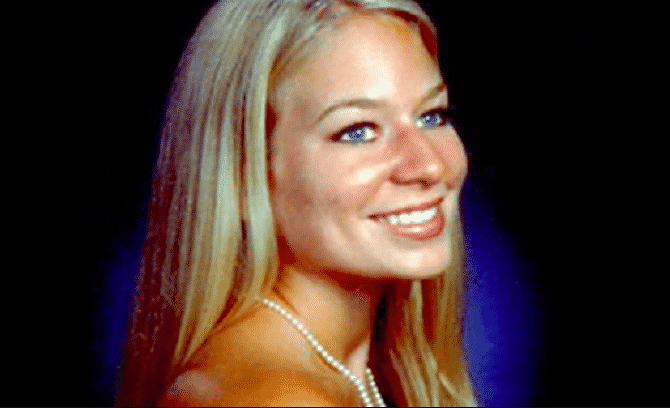 It seems that Gabriel was roommates with Joran back in 2005. Joran allegedly spoke to Gabriel about what happened the night he left the bar with Natalee. Joran allegedly attempted to kiss Natalee and also slipped a date rape drug into her drink. After some time passed, Natalee began to foam at the mouth and threw up. She then proceeded to choke on her own vomit. Joran called his father in a panic and asked him for help. Gabriel the stated that Joran’s father helped him chop off Natalee’s legs and then placed her in a burlap s*** and buried in a park in Aruba. They then planted a cactus over the area in order to further disguise it. This area was where the remains were found.

Forensics have confirmed that the remains of the body found were female and of eastern European descent. The case has still not been solved.