It Was Supposed To Be A Romantic Proposal…Then This Happened!

15. The Art of the Proposal 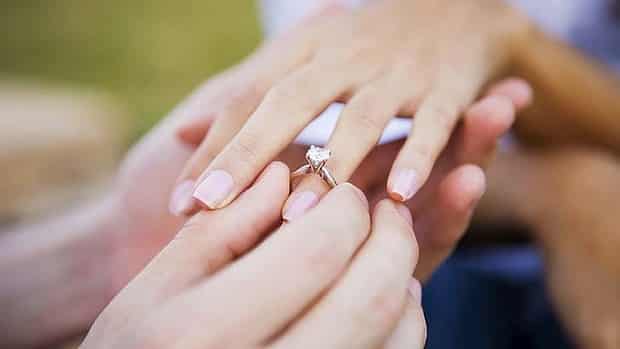 There’s nothing more nerve-wrecking than saying, “Will you marry me?” When it comes to proposing to the one you love, everything has to be just right. For some, a quiet and intimate setting is how they hope to pop the question and for others it’s in a bombastic and loud show sort of way. Quite a bit of planning goes into a marriage proposal, so when things don’t go as planned it certainly can be a downer… 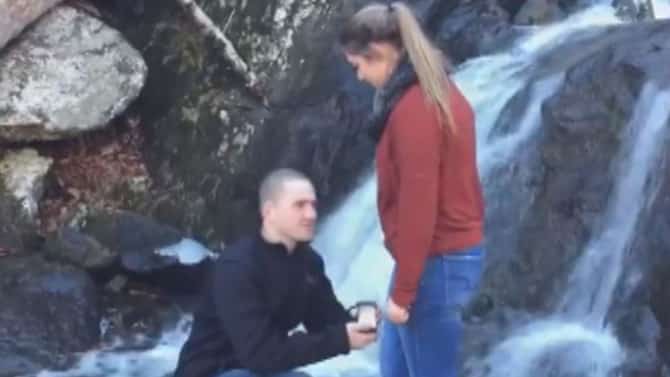 One romantic man decided to bend his knee and ask his girlfriend to marry him at a scenic waterfall in Maryland. Unfortunately, things went horribly wrong. 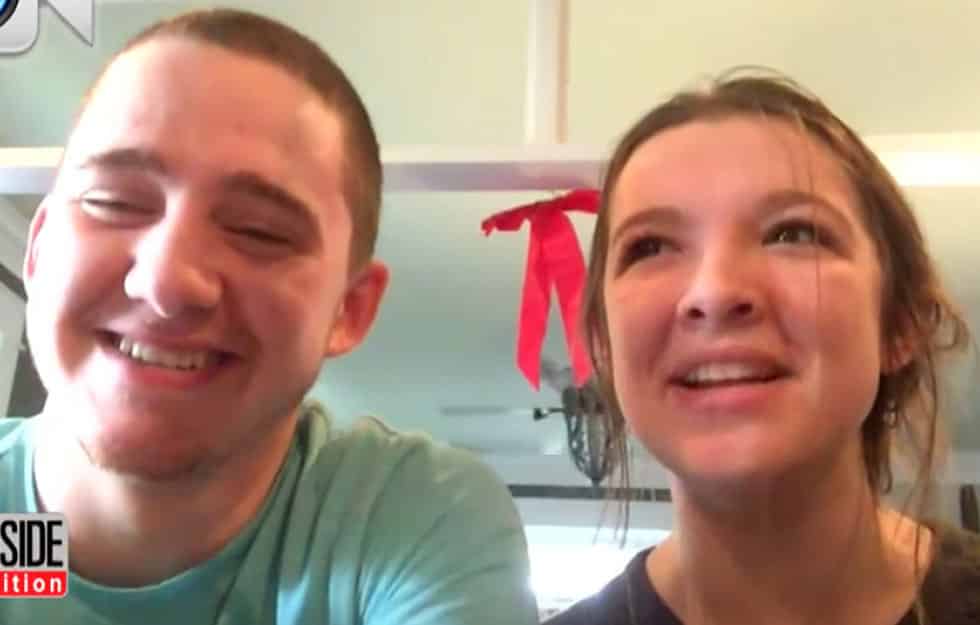 Isaiah Adams had been dating his girlfriend, Grace for quite some time and knew that she was the one he wanted to spend the rest of his life with. Of course, that meant buying the PERFECT ring as well as planning a romantic proposal she couldn’t turn down.

12. The Beauty of the Falls 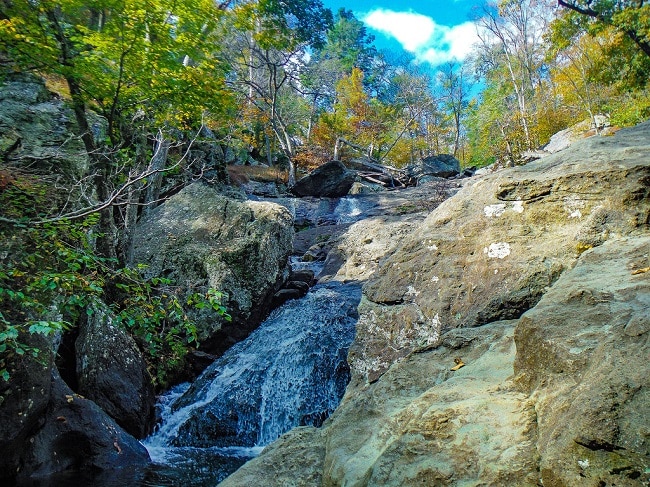 Wanting the moment to be one she would remember forever, Isaiah chose the Cunningham Falls in Maryland as the location he would finally pop the question. Aren’t they stunning? We can’t imagine saying no in front of that scenic view. 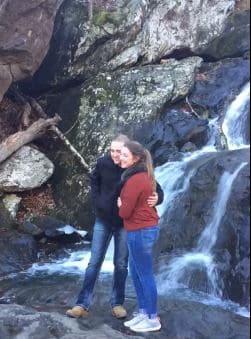 When the day finally approached, Isaiah nervously took his girlfriend to the falls, preparing to make his move. A cold chill was in the air and the falls were shooting a cold mist, but it was still the perfect setting. 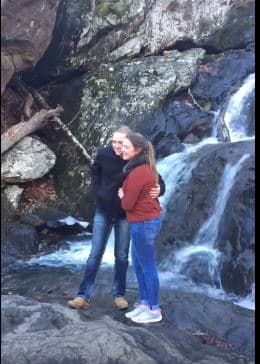 First, the couple paused for a photo opportunity with their friends who were in on the entire plan. Grace has no idea about what is about to happen…sadly neither does Isaiah. 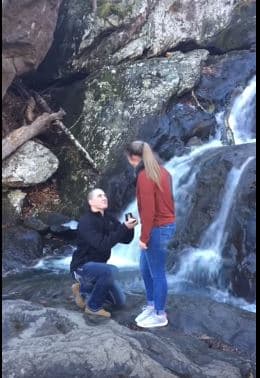 In a surprise move, Isaiah took to one knee and revealed a ring box. As you can see Grace is more than surprised. Will she say yes? We hope this wasn’t all in vain! 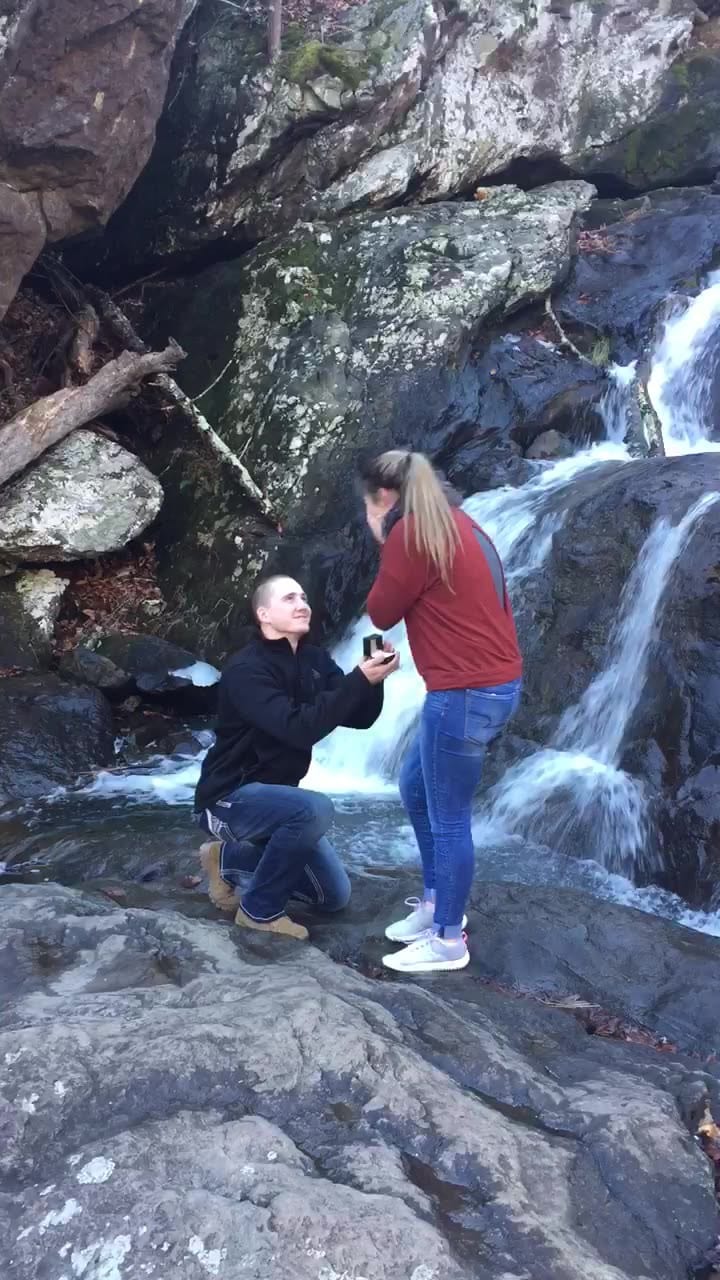 Grace was completely overwhelmed by Isaiah’s romantic gesture. As Isaiah waited with bated breath for her answer, Grace continue to act surprised without saying anything. She certainly knows how to drag it out on the poor guy!

7. The Kiss to Remember 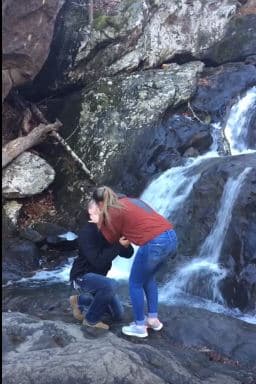 Well, it’s obvious she said YES with that kind of kiss on the lips. Isaiah was thrilled and couldn’t wait to put the ring on her finger. Unfortunately, he probably should have toned down his excitement a bit.

6. It’s All About the Bling 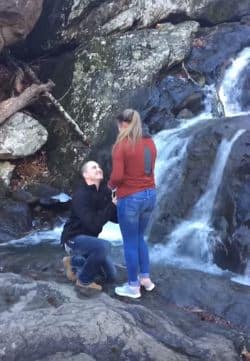 Grace continued to admire the ring, which cost Isaiah two months of his yearly salary. He had scrimped and saved every penny so he could get the best of the best for the woman he loved.

5. The Moment of Truth 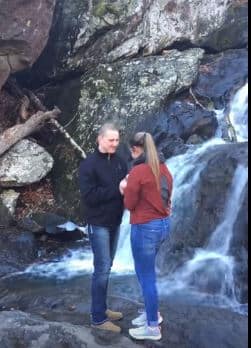 Taking the ring out of the box, Isaiah prepared to place it on Grace’s finger. As you can see, things seem to be going pretty smooth…

4. Oops. Did that just happen? 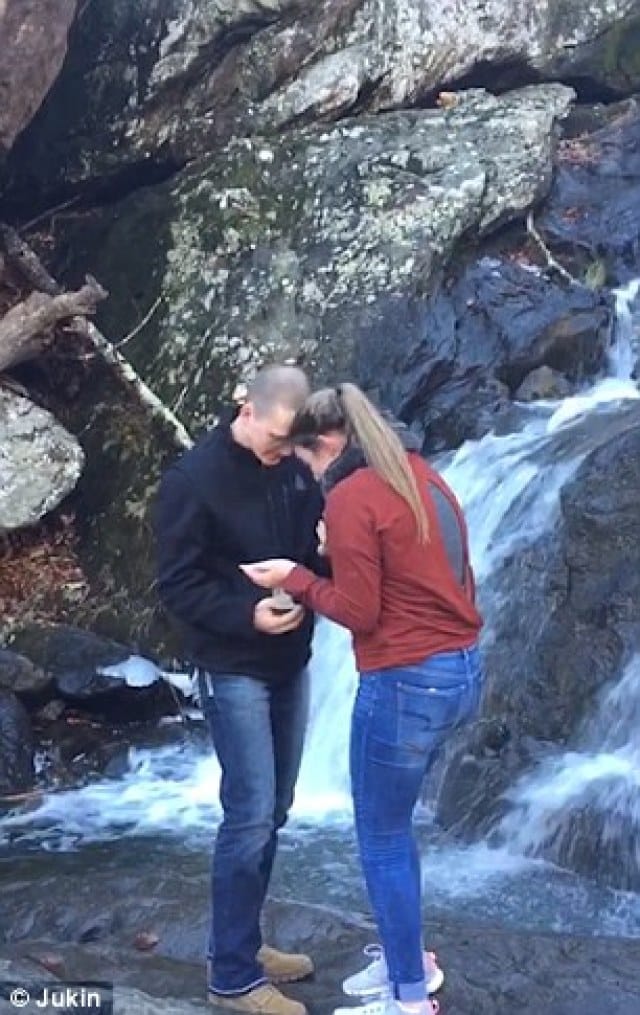 …That is, until he drops it! Yep, you read that right, Isaiah dropped his expensive ring right into the waterfall. As you can see, both he and Grace can’t seem to believe what just happened. 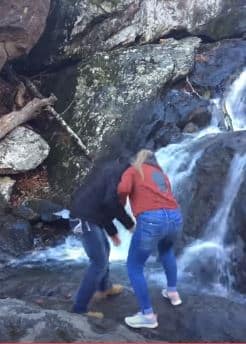 The newly engaged couple rush to catch the ring before it washes away. Will they find it in time? We sure hope so! 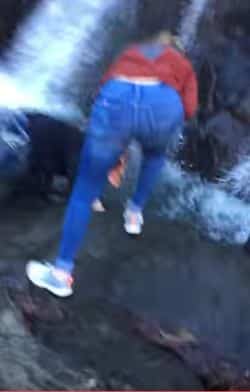 Grace was beside herself and the person videoing the entire engagement ran over in an effort to help. Unfortunately, things aren’t looking too good when it comes to finding the ring.

1. Gone with the Rapids 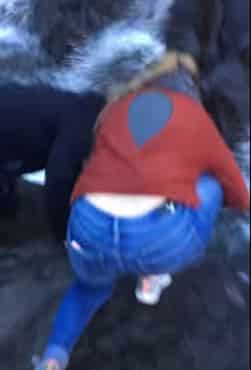 Sadly, the ring was lost to the waters of the falls, but thankfully Isaiah’s relationship didn’t wash away with it. Despite losing the ring, Grace had no second thoughts when it came to marrying the man she loved. Soon after they posted the proposal fail on YouTube, it went viral, turning the couple into new Internet celebrities. We hope their wedding went off without a hitch!