In 1961 This Little Girl Was Found Adrift At Sea: Decades Later She Revealed The Truth 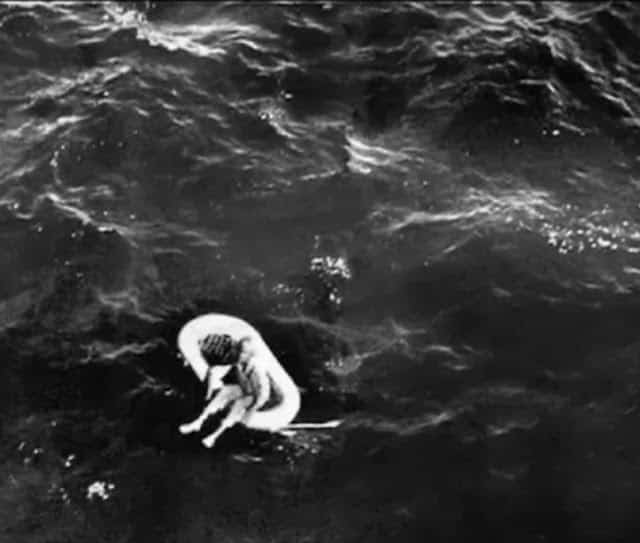 Imagine chartering a yacht to take you and your family on the vacation of a lifetime from Florida to the Bahamas. Sounds like paradise right? Well, for Arthur and Jean Duperrault and their three children, it was supposed to be the perfect getaway. Unfortunately, one fateful night in 1961 would change their lives forever. 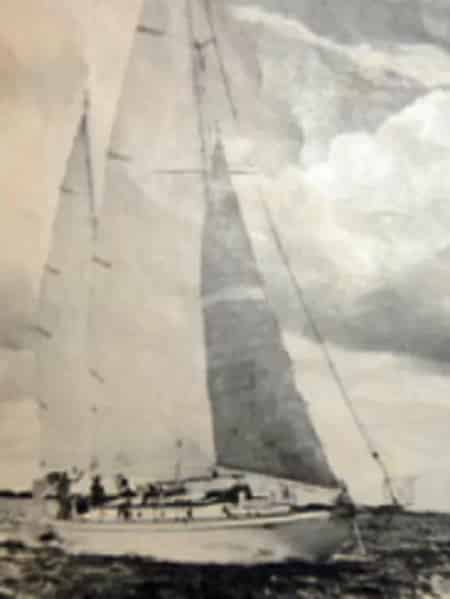 A well-known eye doctor in the great state of Wisconsin, Arthur Duperrault had pinched pennies for months so he could take his family on the trip of their dreams. After securing the funds, he and his wife hired a 60-foot yacht so they could cruise around the Caribbean in style. Sounds like a good time to us!

13. A Yacht in the Caribbean 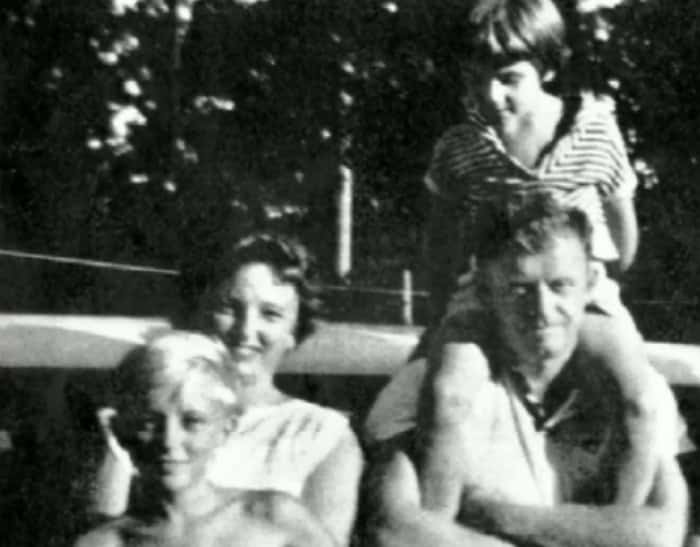 There were seven passengers total on the yacht for the week, which included Arthur and Jean’s three children, the captain (a war hero named Julian Harvey) and his wife. Everyone was excited for what was sure to be a trip to remember. 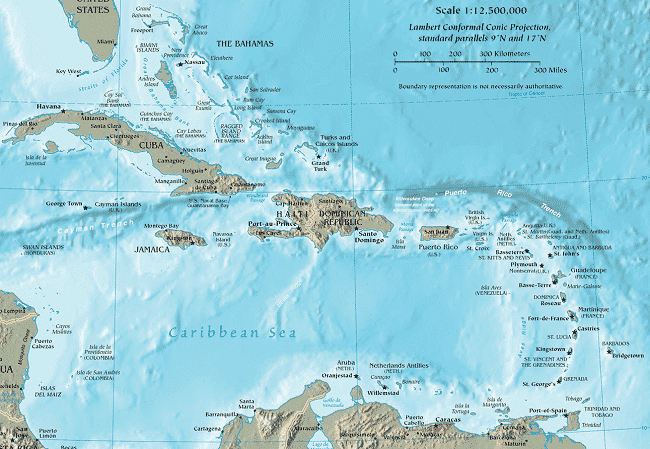 Unfortunately, what was supposed to be a week in paradise turned into a trip of absolute terror when Captain Harvey went on a killing spree, murdering everyone on the yacht except for Tere Jo Dupperault. A young girl of eleven, Terry would be forced to watch her mother and father, along with her two siblings be murdered by a man gone mad.

11. Biggest Story of the Year 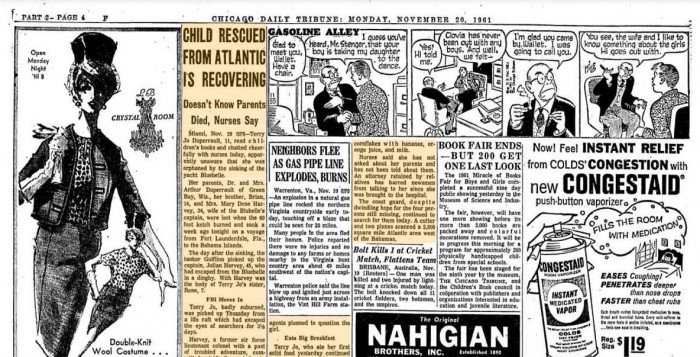 The story was one of the most horrific and noteworthy when it hit the news in 1961. After 49 years of silence, Tere Dupperault finally chose to write a book about her terrifying experience on the yacht.

10. A Novel Full of Details 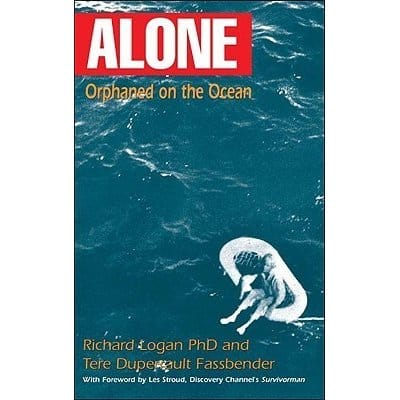 The novel was titled “Alone: Orphaned on the Ocean” and went into deadly detail about Tere’s experiences with her entire family being murdered. According to Tere, she believes she was spared for a reason and hopes her story will help others who have gone through serious trauma.

9. A Captain Down and Out 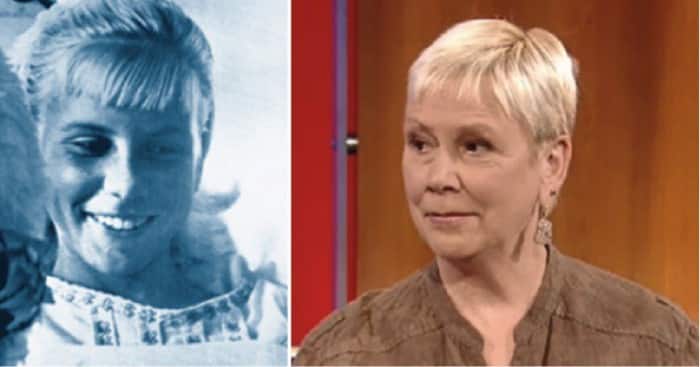 According to Tere, the “voyage of horror” was triggered by Captain Harvey’s financial difficulties. Therefore, he took out an insurance policy on his wife Mary and had hoped to kill and dispose her without anyone else knowing. However, Mary had other plans and put up a major fight, telling Tere’s parents about the situation. Tere theorizes that this caused Harvey to panic and begin to kill anyone who crossed his path. 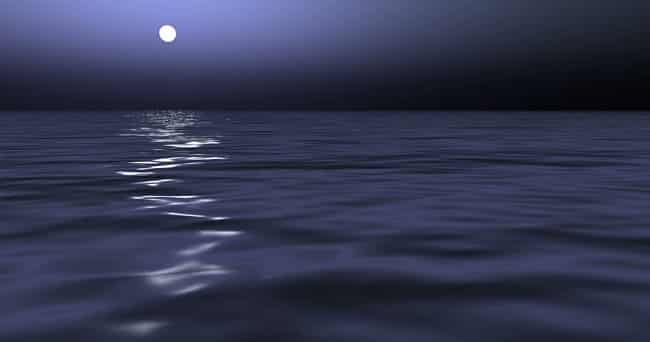 Tere described that she never witnessed the actual deaths of her parents and brother and sister, but she did see their bodies. That night Tere had slept in a different cabin and heard screaming and feet stomping on the deck above. Tere said she woke up and went upstairs to investigate the commotion and found her mother and brother’s bodies drenched in blood. It was then the captain shoved her down onto the deck. 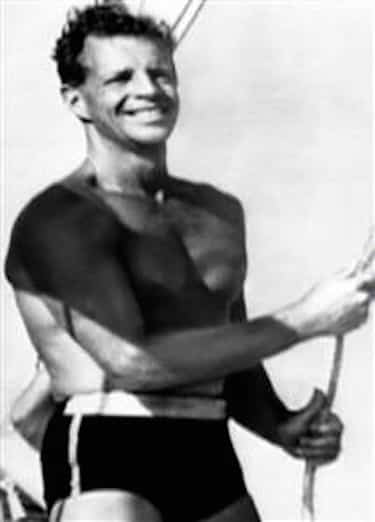 Captain Harvey had opened the sea valves and was preparing to escape on the dinghy attached to the yacht. According to Tere, he asked her to hold the line to the dinghy while he went to get something. When he returned he tried to lunge at her with a knife, but Tere let go of the rope, which sent the maniacal captain drifting away. Tere believes that Harvey had a moment of clarity realizing she could survive and decided he needed to kill her quickly. 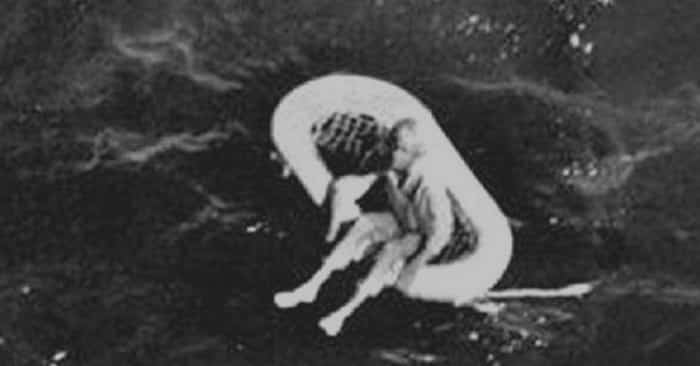 The next morning Captain Harvey was rescued and concocted a wild story of a mass fire on the yacht, which caused it to sink, taking the lives of all on board. While there were suspicions regarding the validity of his story, there was no evidence to state otherwise. Harvey would remain a free man for four days…until everything changed.

While Captain Harvey had expected young Tere to die, she actually survived thanks to her resourcefulness. With no water or food, and the hot sun bearing down on her, Tere remained calm throughout the whole ordeal.“I was never frightened. I was an outdoors child, and I loved the water,” she admitted, “I had strong faith. I believed in God and I prayed for him to help me, and I just went with the flow.” 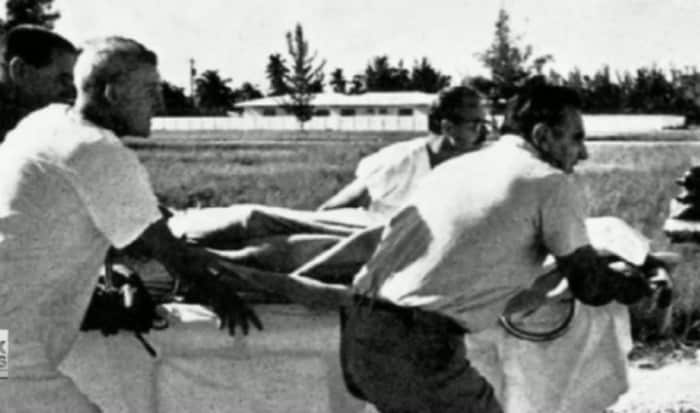 On her fourth day adrift at sea, a Greek freighter spotted little Tere in her raft and rescued her. Before she lost consciousness, she was able to tell the captain who she was and was rushed to a nearby Miami hospital. Due to the severity of the sun, Tere was running a 105 degree fever and had third-degree burns all over her body. 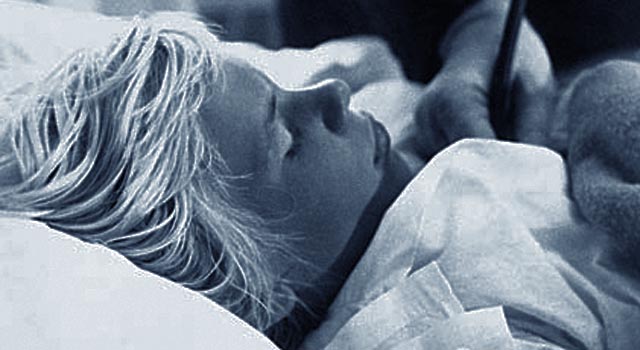 After the news reached Captain Harvey that Tere had survived, he immediately committed suicide. Tere would end up adopted by relatives and was told not to speak to anyone regarding the events. Everybody was told not to speak to me about it, so I never was able to talk about it. It was always in my mind. I did see a psychiatrist, but he didn’t really get to the meat of what was my problem, and that was the loss of my family.”

2. A Life Running from the Past 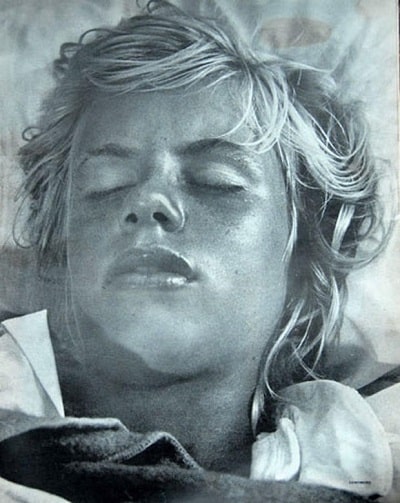 Growing up with the death of her family constantly on her mind would be rough for Tere. She would go through four failed marriages and still experiences flashbacks to that horrible night, but she also has been able to maintain her optimism despite it all. 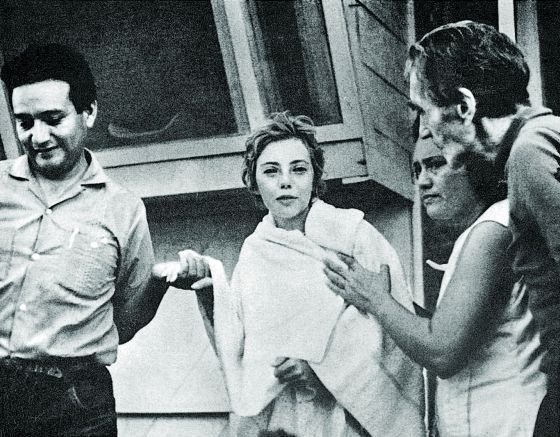 As Tere looks back on all she’s endured, we have to admit we think that her story would make one incredible movie. Where is Ron Howard when you need him? This story has “Oscar” written all over it. What do you think? Would you watch?