Terrifying Pictures That Will Keep You Away From The Ocean

The world we live in is big an full of life. There are some forms of life that we know and love, like our dogs or cats, and there are those we know very little about, like wild animals. For example, there is a great number of living creatures in the ocean we don’t know about. But not knowing has never been better because if we knew about them, we would never get in the ocean again! 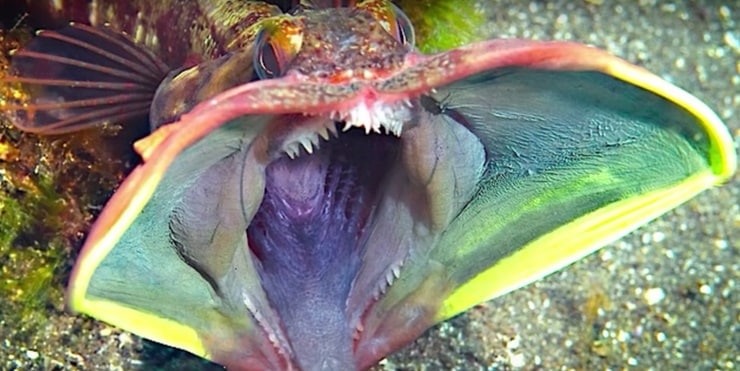 This is the Sarcastic Fringehead. It’s a harmless fish and in his normal form doesn’t look scary at all. But when it’s provoked, he looks like this. 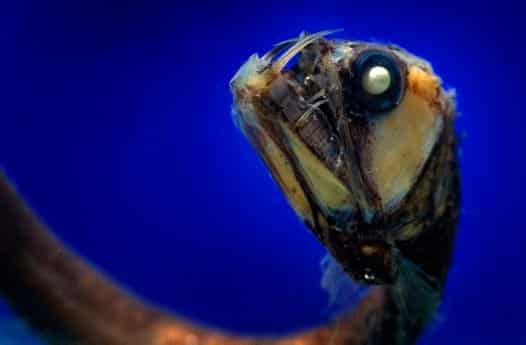 This is the Viperfish. They attract his pray by glowing and then they eat it with their enormous teeth. 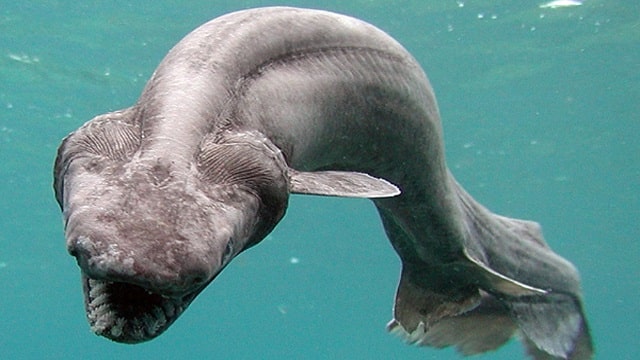 The Frilled Shark lives in the deep waters of the Atlantic and the Pacific oceans. If it doesn’t look scary enough, look closer at his teeth. 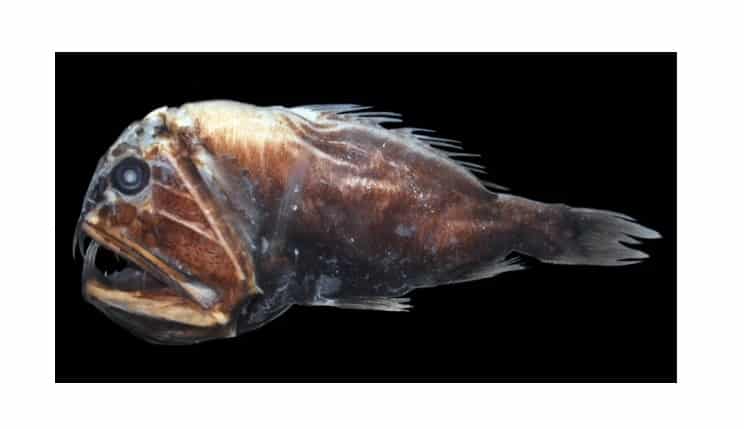 The Fangtooth fish also live in the deepest waters of the ocean at around 5,000 meters below sea level and their teeth are pretty big in comparison to its body. 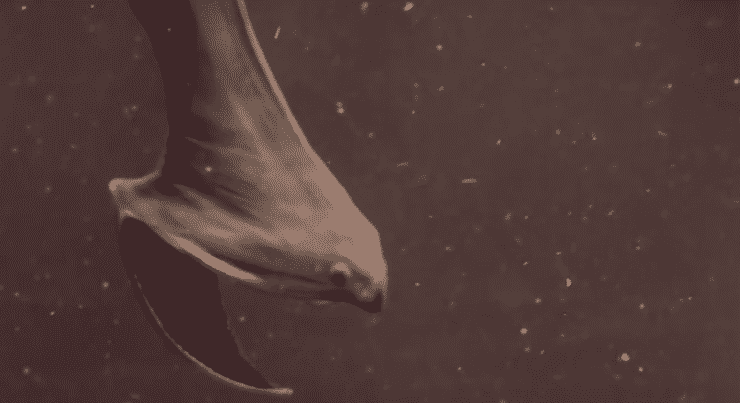 The Gulper Eel is scary because of his enormous mouth that can adjust to the size of the pray. 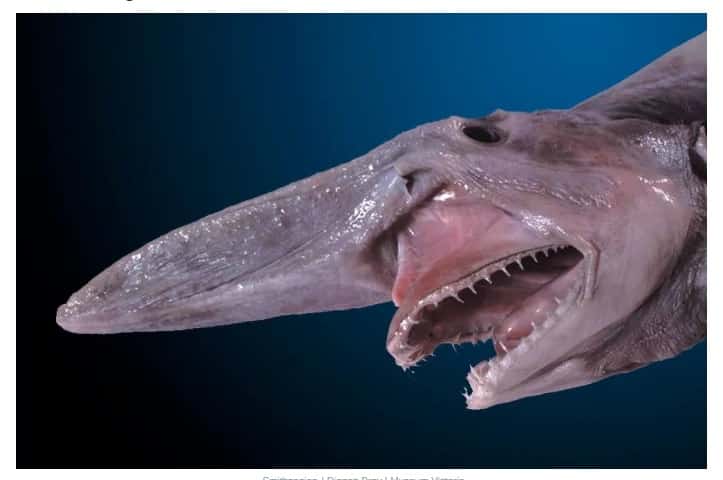 This is the Goblin Shark, it is a very rare species of deep water sharks and it can be considered a living fossil. 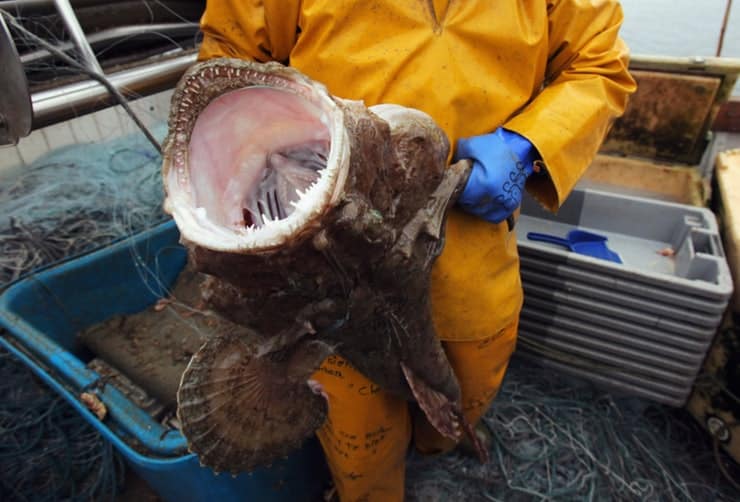 Only the female of the Angelfish looks scary. They have a very peculiar way of mating, the male merge with the female and then he dies leaving just its seed. 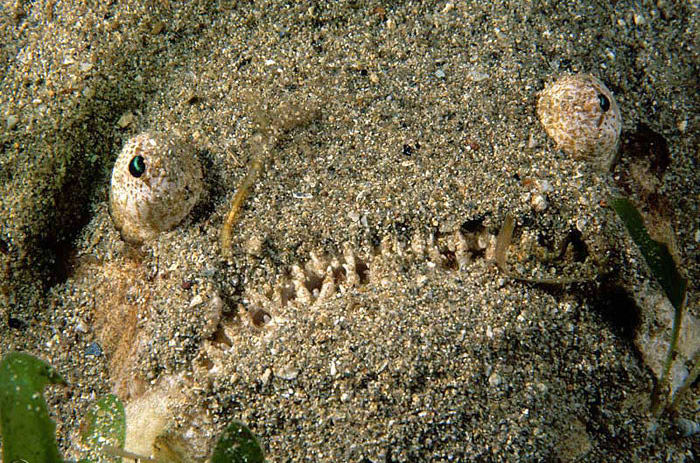 The Stargazer fish lay in the sand and wait for the pray to come to him and right then he eats it. They are not only dangerous but also very scary to look at. 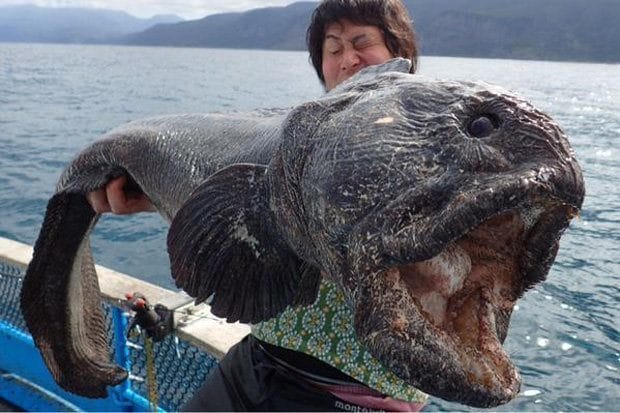 The Bering wolffish can grow up to 15 kg and they are found in the North of the Pacific Ocean close to the frozen Alaska. 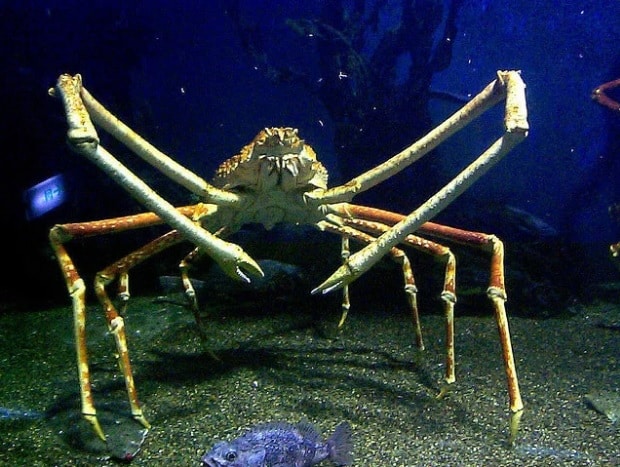 This is the Giant Spider Crab and is the biggest crab on earth. Although it’s huge, it is not that dangerous.

The Giant squid can grow to 18 meters and catches his pray by using only two of his tentacles. 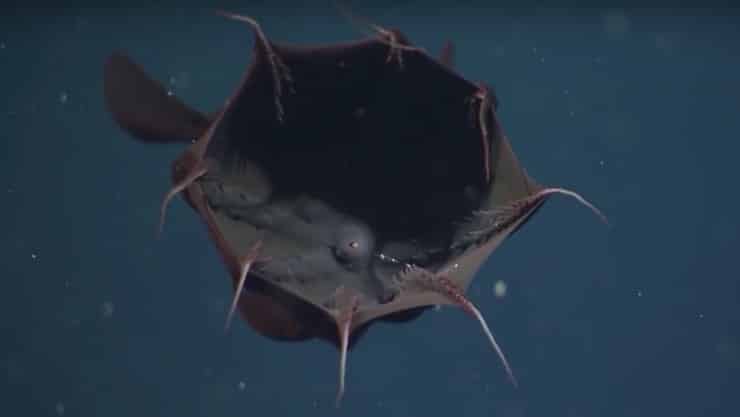 The Vampire Squids are harmless animals and they only look scary due to the umbrella-like appearance. 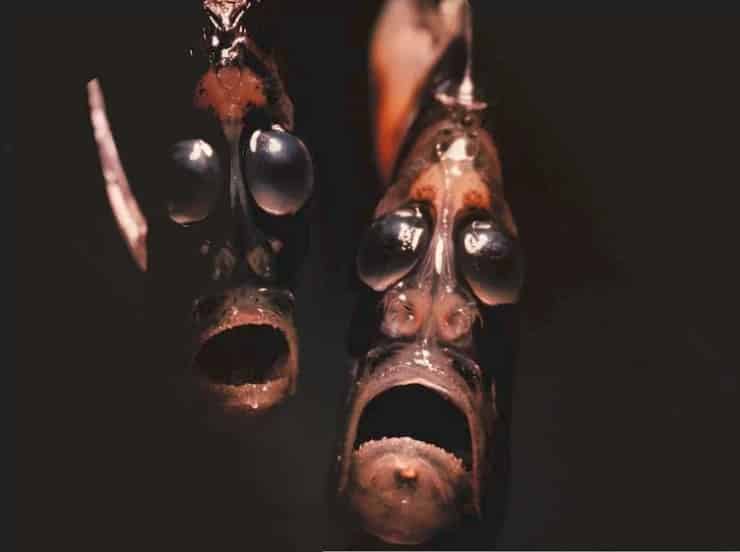 The Hatchet fish looks so scary that you will end up having nightmares about them. 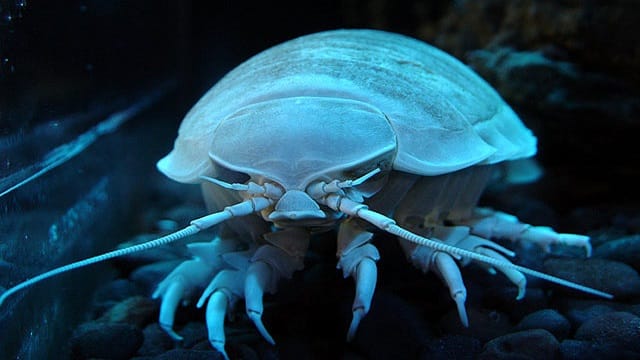 The Giant Isopod lives in the deep, dark and cold waters of the North Atlantic Ocean and near the Arctic Circle.

The Terrible-claw lobster that lives near the coasts of Philippines has 2 sets of claws, so that he can catch the pray faster.

Grenadiers are very common fish and they have an awful odor because of the high level of Trimethylamine.