25 Unsolved Mysteries from All Over the World

While combing the internet for some of the most bizarre cases of unsolved mysteries, we stumbled upon these unique cases, incidents and archaeological finds that have still managed to elude answers for a very long time. We dare you to take a look at these photographs of some of the world’s most baffling mysteries! 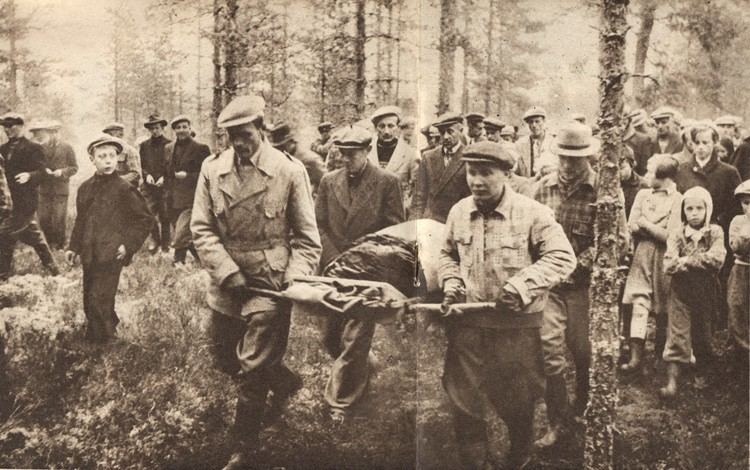 The Bog Grave Murder mystery has baffled Finnish investigators since the fateful day of May 17, 1953. The incident of 17-year-old Kyllikki Saari’s disappearance was soon ruled a murder, but the police failed to arrest anyone. Suspects were brought in for questioning, however, a lack of conclusive evidence means the case still hasn’t been solved.

Up next, read about a mysterious sound that scientists can’t explain or detect! 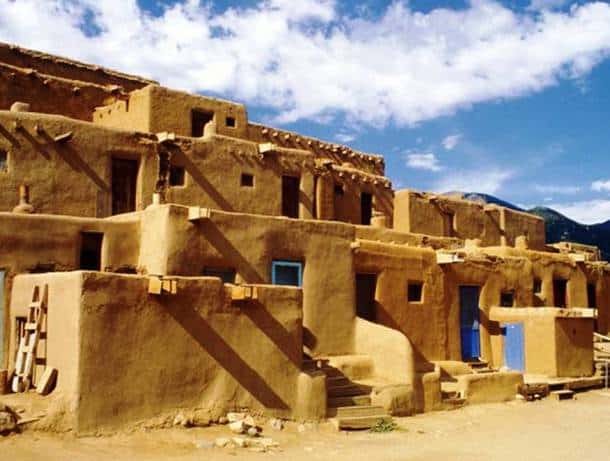 Residents of New Mexico’s Tao often hear a distant buzz similar to a car’s engine. However, this sound is only visible to the naked ear. Whenever scientific or sound experts try to detect the source through advanced equipment, they don’t detect anything.

This mysterious manuscript has baffled researchers for centuries. What is it? Find out! 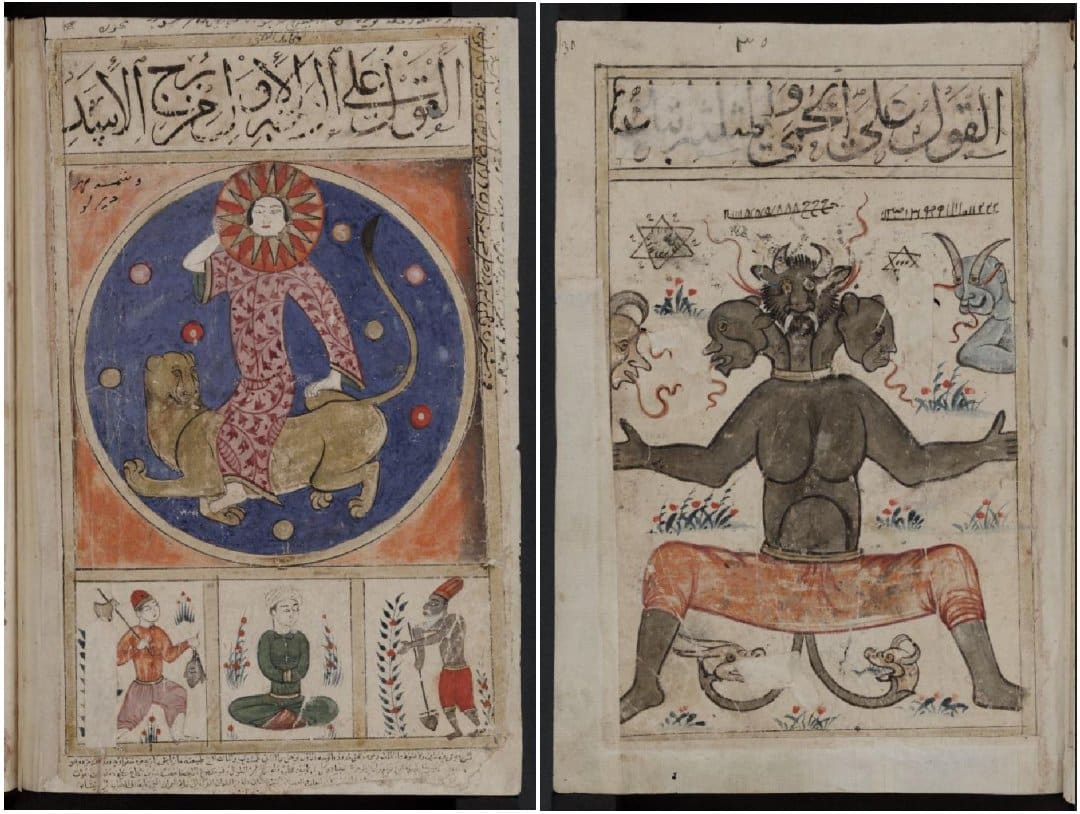 For centuries, the contents of the Voynich Manuscript have remained an unsolved mystery. It is entirely written in a different language that linguistic experts have not been able to understand or recognize. The weird hand-drawn images inside the manuscript don’t reveal anything at all! Its paper has been dated back to the early 15th century, but that’s as close as researchers have gotten to the origin of this mysterious book.

He’s one of the most notorious serial killers known to man. Who is it? 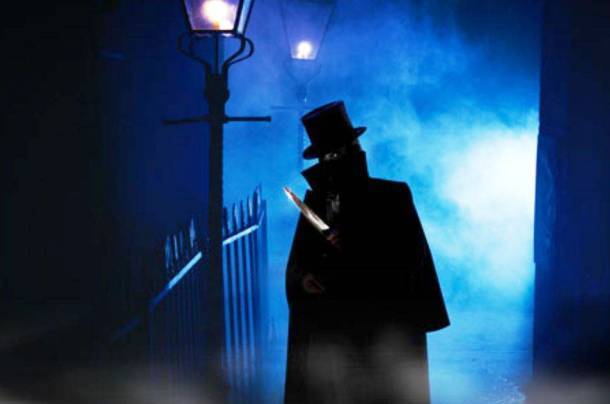 The famous Jack the Ripper case is one of the most sensationalized topics of all time. The serial killer terrorized London in 1888. While it has been determined a series of murders committed with with surgical precision, and thus done by someone with expertise, no one was ever caught. Jack the Ripper has inspired countless films and works of fiction.

We still have no answer about this mysterious location. What is it? Find out! 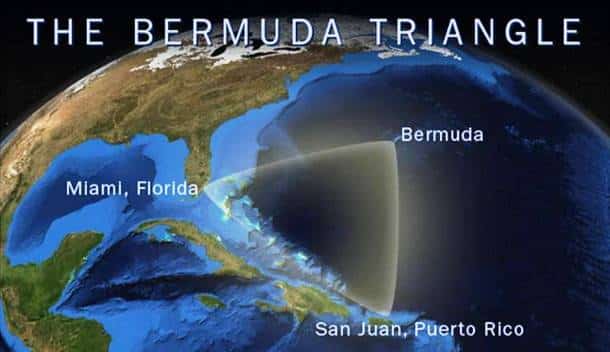 If there is some kind of magnetic field over and below the Bermuda Triangle zone, why hasn’t anyone been able to locate the remains of all the “missing” planes, fleets and vessels who were unlucky enough to cross ways with it? 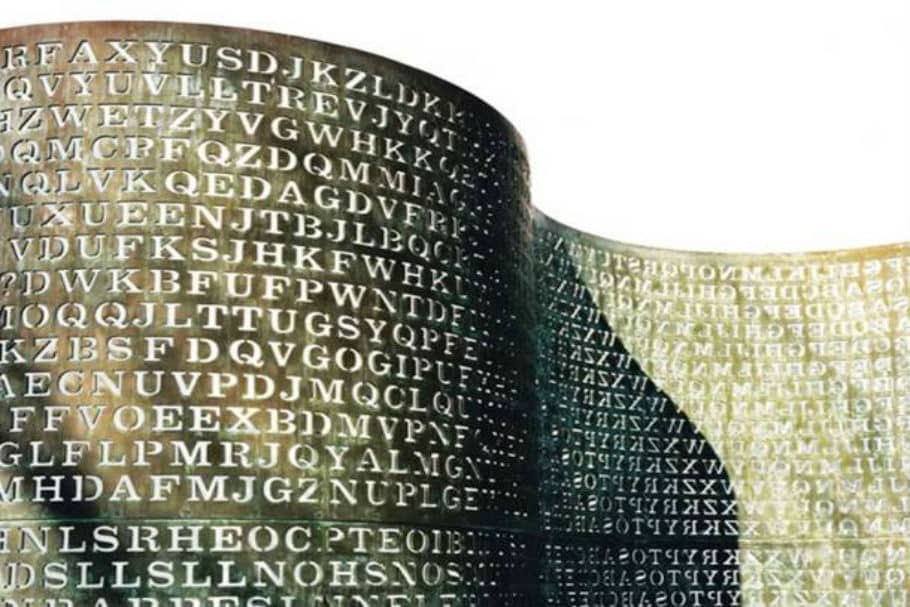 The Kryptos sculpture stands erect outside the CIA headquarters in Virginia. Jim Sanborn’s creation is a work of encoded letters spread over four different sections. The fourth and the last section is still a mystery because CIA experts have not been able to decode it!

No one knows what these letters on a tomb read. Where is it? Learn next! 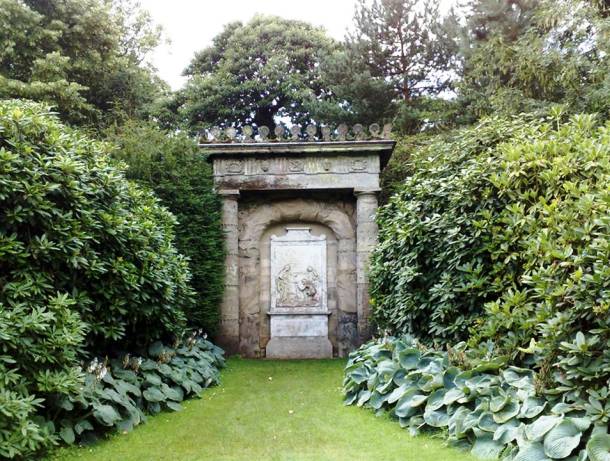 What does the inscription on Shepherd’s Monument mean exactly? The inscription is known as the Shugborough inscription and hasn’t been solved. The letters O U O S V A V V appear between the letters D M but no one knows why.

The weapons for his murder were found next to his body. Who is he and what did Tamam Shud mean?

In 1948, Australian police investigators recovered the body of an unknown person, alongside a combination of murder weapons that were used to kill him in the first place. The inscription: “Tamam Shud” was found written on a piece of paper by his side. It’s a phrase torn from a copy of Rubaiyat of Omar Khayyam. According to the corner, the victim was born somewhere around 1905 but very little information is known beyond that.

This man has never been caught but researchers believe they can maybe find DNA from his letters. See what he did… 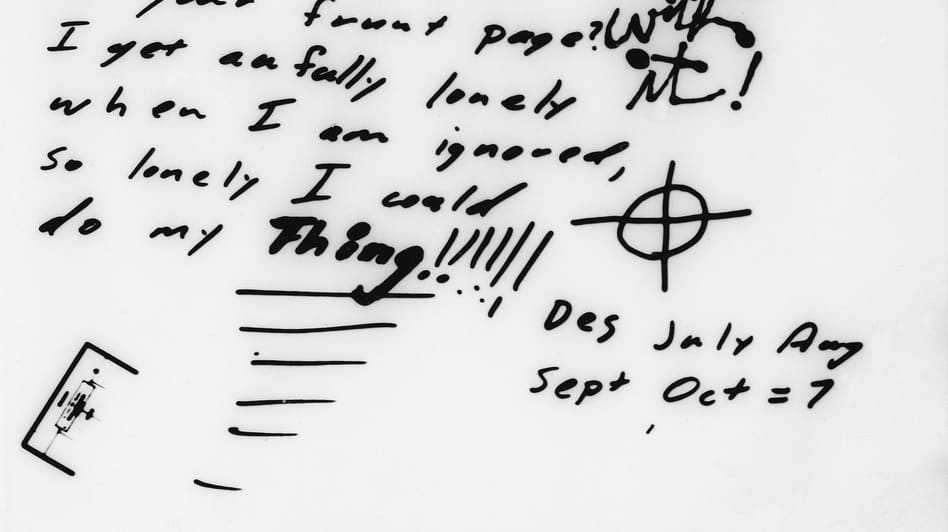 Over the course of 10 years between 1960 – 1970, police would continue to receive bizarre encoded notes that pointed to a specific murder committed by the same person who sent those notes. Only one of those notes was deciphered, the rest are still a mystery. The case is still open.

Who planted the stones you’ll see next? Why? 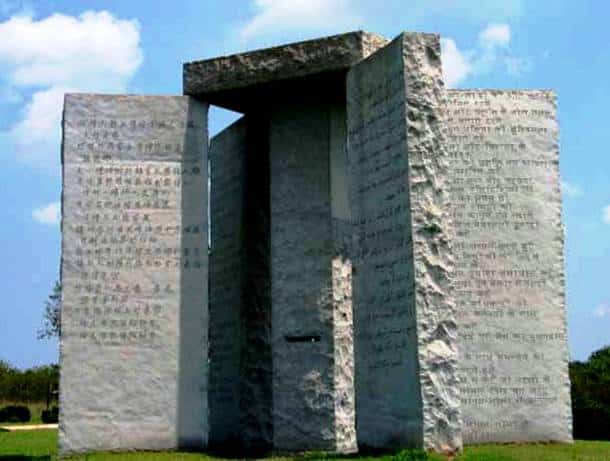 Located in Elbert County, Georgia, these guidestones were placed there in 1980. The person who wanted the guidestones gave “Robert C. Christian” as his name and said he represented a mysterious group who had planned the monument for over 20 years. Each slab has 10 pieces of wisdom written on it in a language, such as English, Swahili, Arabic etc. 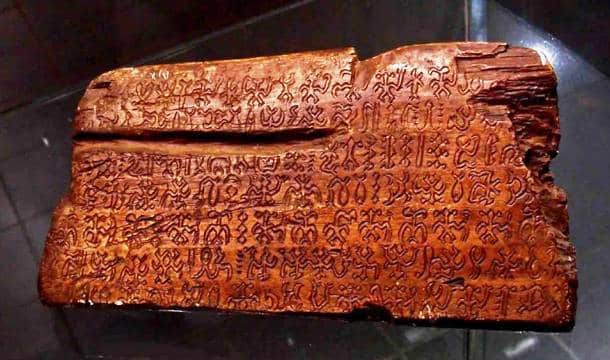 These glyphs may contain answer to the movement and origin of the Easter Island giant heads as they were found near there. They haven’t been decoded or deciphered yet. Their name is a Rapa Nui term that means “to recite, to declaim, to chant out.”

14. The Mystery of the Loch Ness Monster 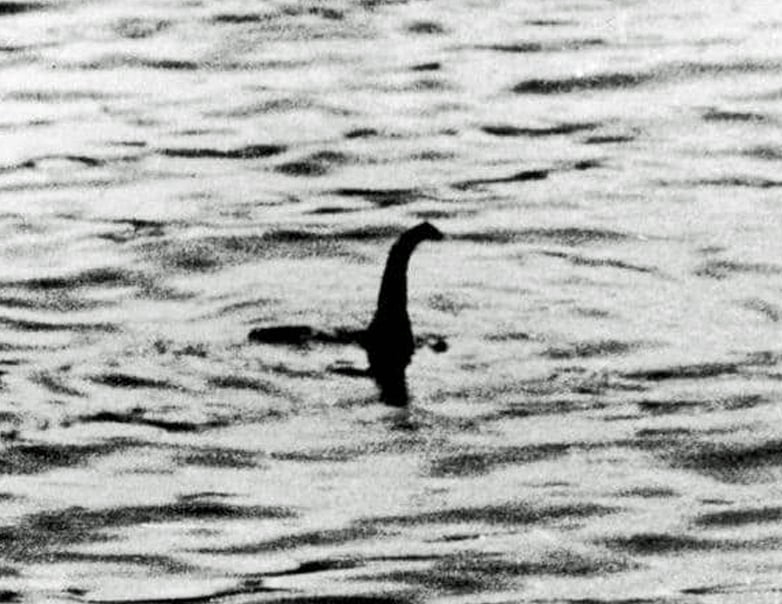 One of the most famous mysteries of all time is the Loch Ness monster. This is the only available photograph of the “unseen” sea creature said to be live in the Scottish Highlands. 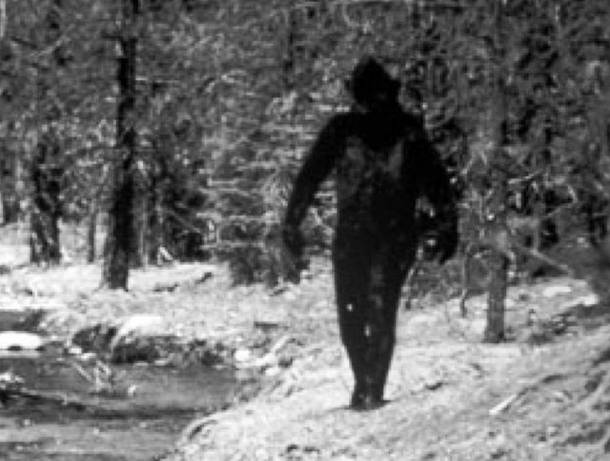 Yes, it might be a hoax, and a lot of people have cashed on gullible photographs of the supposed giant ape, but some still think that it’s out there somewhere. 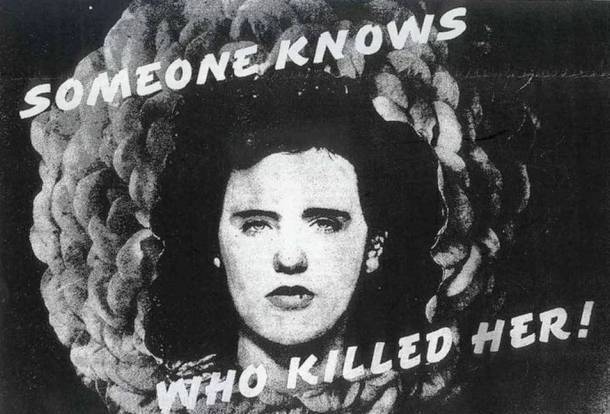 Somewhere out there is a killer or his descendant roaming free in this day and age. The murder of Elizabeth Short, also known as The Black Dahlia murder case is still unsolved; it is one of the saddest and most brutal examples of human atrocities. There have been over 150 subjects investigated but no one has ever been arrested. Crime writer Steve Hodel’s father George Hodel was a suspect in the 1950’s, and Steve believes his father did commit the act. He also believes that George was the Zodiac Killer. 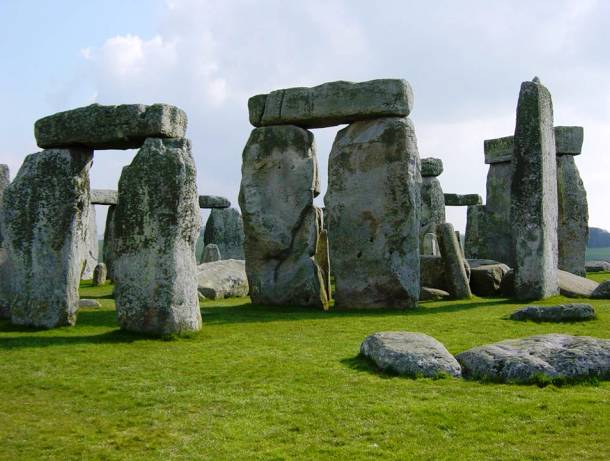 These rock formations have continued to fascinate people from all over the world. While there are many theories that possibly answer how these heavy rocks were hoisted up on top of each other, one doesn’t know why they were put together in that way.

Historians have always treated the Shroud of Turin with utmost respect. Some believe that it is the face of Jesus Christ that’s imprinted on the shroud. 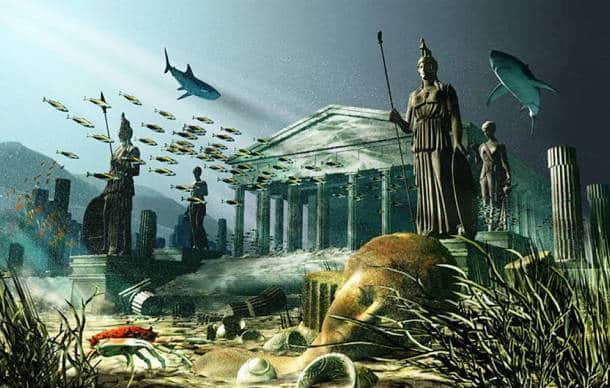 Hollywood has made numerous movies over the fabled subject of Atlantis, a lost civilization that was discovered under the sea. Plato was a real person, so if he suggests that this city existed, then there must be a reason behind it. 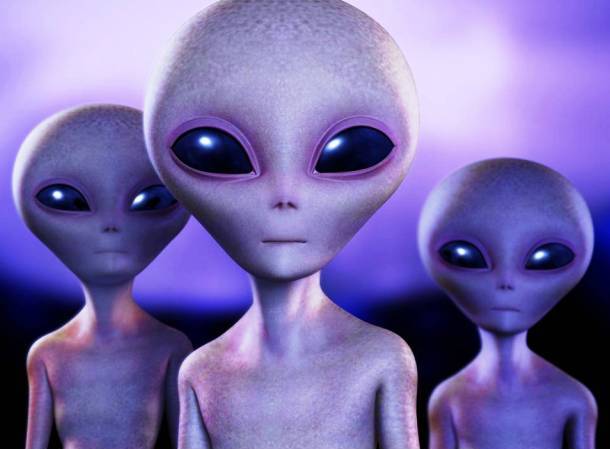 Numerous sightings of aliens, alien spaceships and alien abductions have terrorized the world for several decades now. In fact, some people believe that Area 51 is withholding evidence that could lead to solving the mystery of aliens’ existence in the first place. 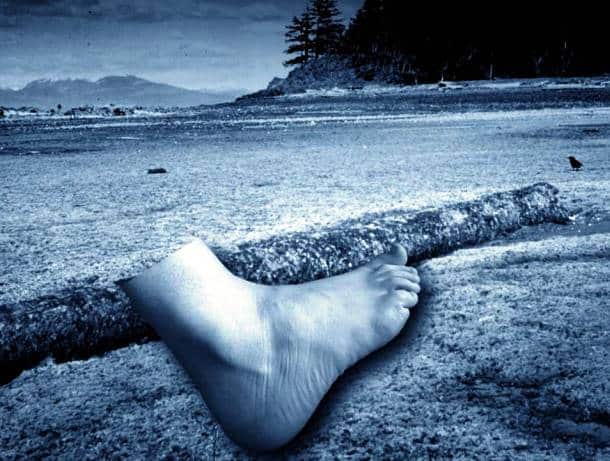 For years, mutilated or surgically removed severed human feet have continued to wash up on the shores of British Columbia. The most recent discovery was in May 2018 when a beachgoer found a hiking boot with a foot inside of it. The strange thing about the repeated feet is that no other body parts turn up. Investigators are still puzzled. 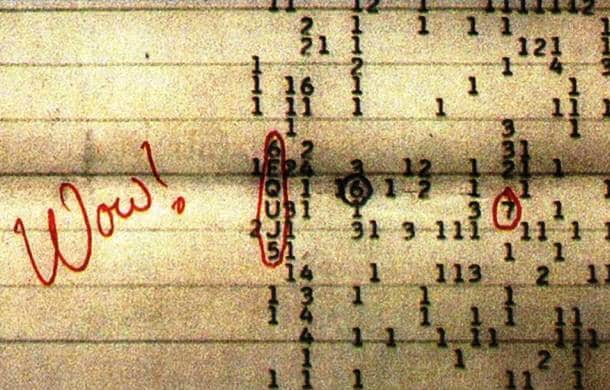 While Jerry R. Ehman was working as a signals interceptor at the SETI project, he picked up an alien signals transmission. It continued for 72 seconds. The bizarre pattern is still a mystery. Jerry wrote down “Wow” next to an outlined formation of encoded letters 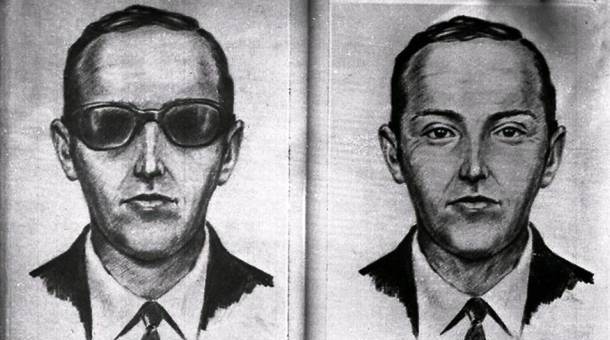 The man referred to as D.B. Cooper hijacked a Boeing 727. He also made off with $200,000 in ransom money, a figure that is equal to $1 million today. He jumped off the plane via parachute and was never seen from or heard from again. In 1980, a child found a stack of bills near Vancouver, Washington – the FBI confirmed the bills matched those of some of the serial numbers from the ransom. 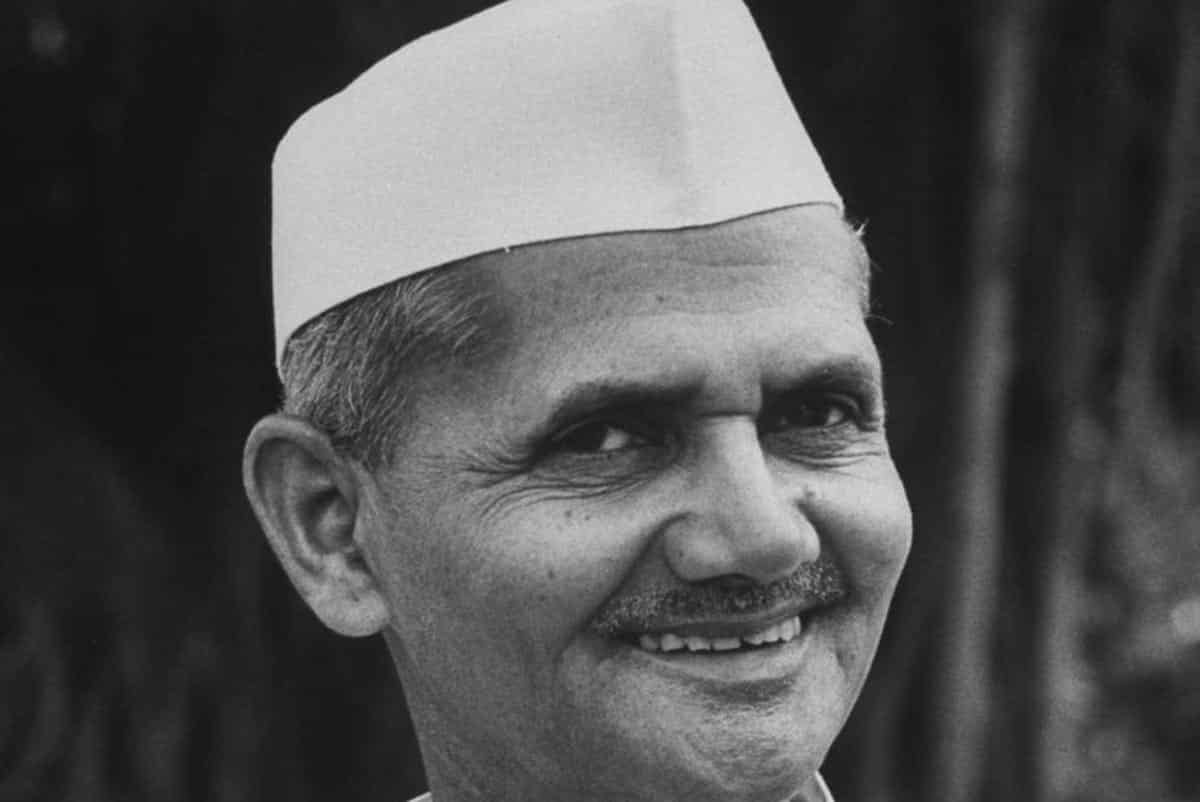 Shastri was in great shape and health when he left his wife to attend the signing of the Tashkent Pact with Pakistan. However, he passed away soon after the meeting was over. His health drastically declined which researchers say suggest he was poisoned. However, there were no autopsies and police remained quiet over the whole thing. 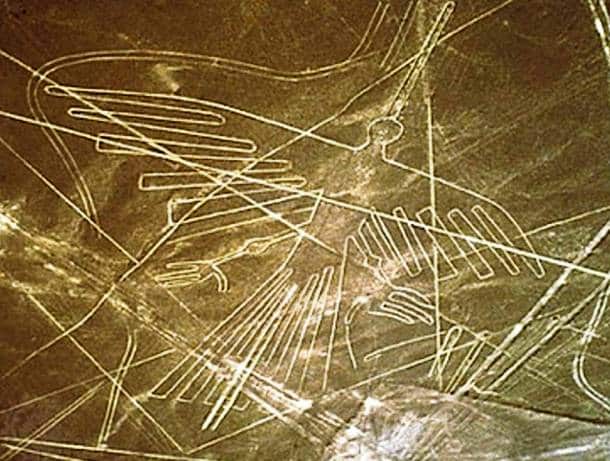 How did people of the Nazca civilization create these glyphs on areas of land spreading over several miles? And with such great precision? They had no means of viewing or checking their progress from a higher angle. Was it the work of aliens or some other super intelligent forces?

Right before this ship was discovered with a crew of dead, a mysterious SOS was received. See that story next! 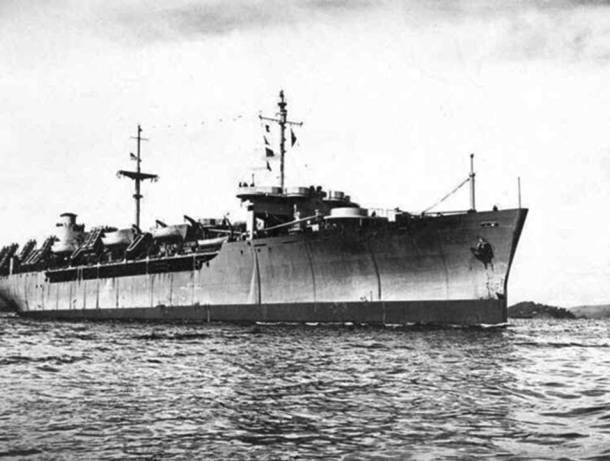 During the interception of a bizarre signal, the entire crew of the SS Medan fleet died under mysterious circumstances. Investigators have still not been able to find any involvement of foul play, chemicals or gasses that may have been used to take the lives of so many people all at once. A morse code message reportedly sent from the ship said the following: “S.O.S. from Ourang Medan * * * We float. All officers including the captain, dead in chartroom and on the bridge. Probably whole of crew dead” followed by “I die.”

1. The Aluminum Wedge of Aiud 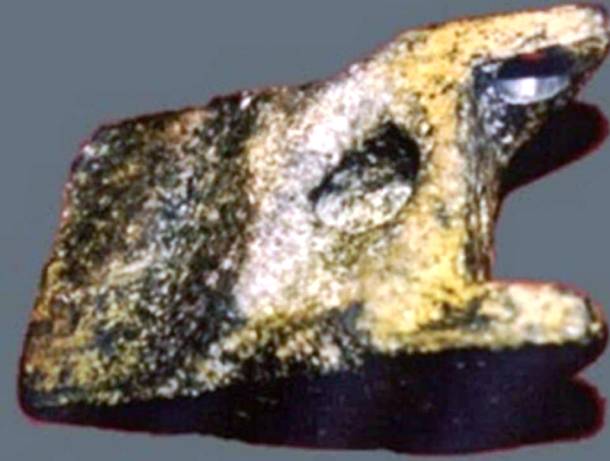 This aluminum wedge was discovered in 1974 by three Romanians who were working in a trench. The age of this wedge dates back to 2.4 million years ago because of the decomposed state. If that’s correct, there were no means to produce aluminum in those prehistoric days.