These 15 Books are Priceless and Cannot be Bought or Sold

These books are rare finds that have baffled literary intellectuals for a very long time. Some of these manuscripts have been preserved by mankind over hundreds of years, while others were discovered by accident during archaeological digs. 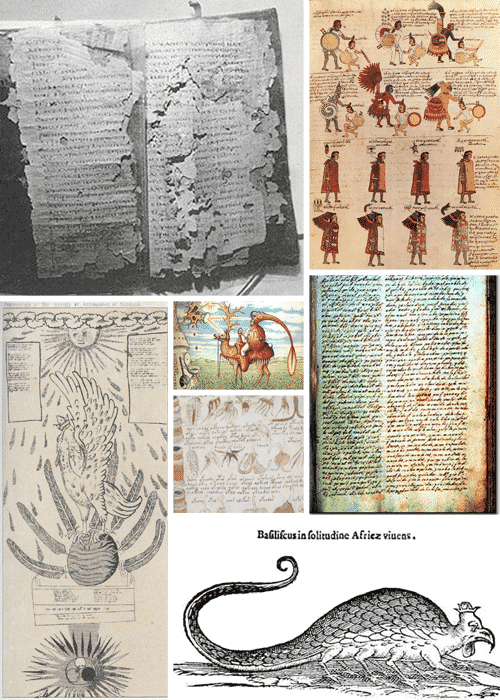 Take a look at the following photographs of some utterly mysterious books of all time. 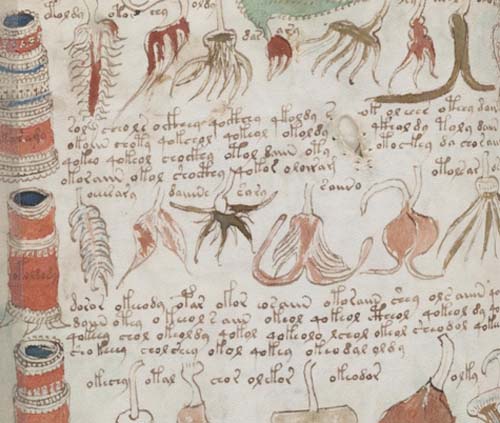 The Voynich Manuscript is being maintained at Yale University. This book cannot be read or deciphered. There are no evidential alphabets that closely, or even remotely relate to pieces of different languages from all over the world. This manuscript was submitted to the authorities by someone in 1912. 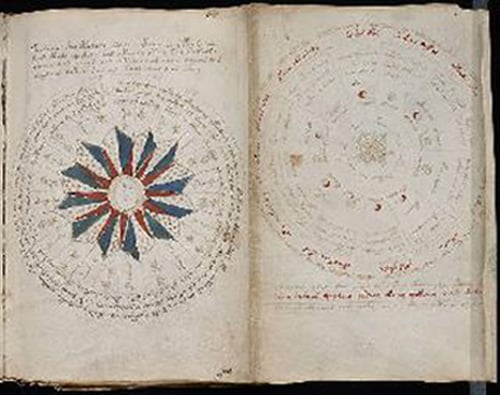 John Dee was a known literary consultant, who reported to the Queen Elizabeth palace. He was said to have more than 3,000 rare and original pieces of books and manuscripts in his library. The Book of Soyga was believed to have reference to magic and witchcraft from the 16th century. Most of the text in this book does not make any sense to today’s scholars. 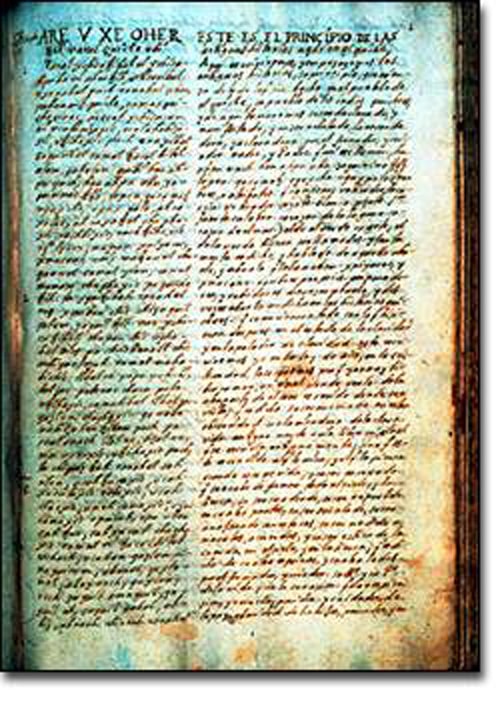 Roughly known as the Book of the People, the Popol Vuh holds strong sentimental and biblical value to the scholars. It’s origins date back to Year 1701 and this is the only preserved copy of the book.

The Ripley Scroll is said to have strong reference to alchemy; the art of making gold from lead pieces, and the Philosopher’s Stone. It is an ancient book of text that has not yet been fully understood yet. 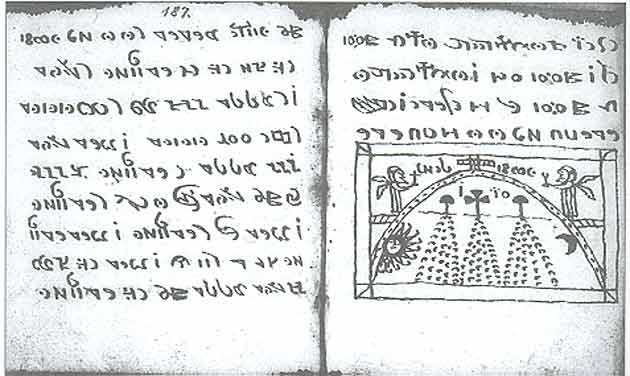 The Rohonc Codex was donated by Count Gusztav Batthyany to the Hungarian Library. The text and writing style is mostly obsolete but experts suggest that it roughly relates to Old Hungarian scripture. 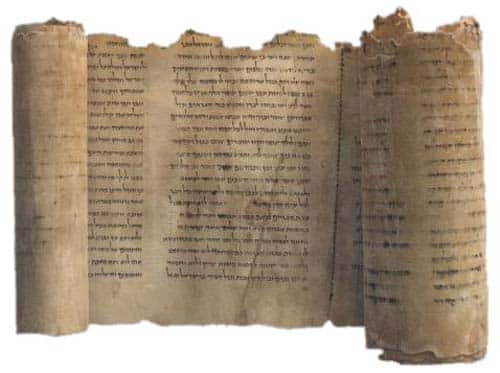 The Dead Sea Scrolls were discovered by two fishermen who accidentally fell in an underground cave near the Dead Sea. These scrolls are 2,000 years old, and were well preserved alongside ancient pottery and jewels. 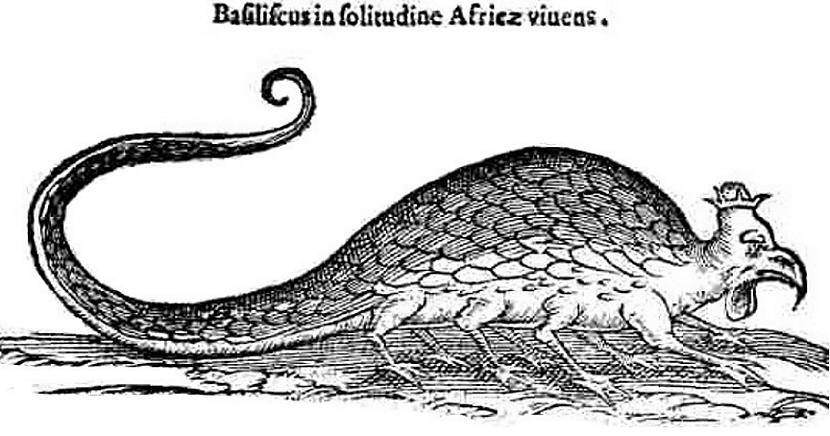 Otherwise known as the Book of Omens, Prodigiorum ac Ostentorum Chronicon has a collection of images mostly. All these images have biblical references and prophecies that have been well researched and written about by today’s scholars. Some say that Prodigiorum ac Ostentorum Chronicon was written at the same time when Nostaradamus was working on his prophecies. 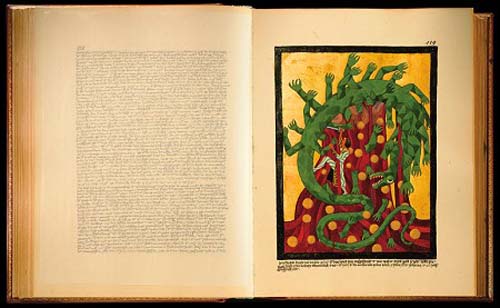 Carl Jung worked on this book for 16 magnificent years before he ever released it to open public. The earliest passages are more of a reference to Jung’s psychotic breakdowns where he admits that he was exploring the “unconscious” parts of his brain and body. 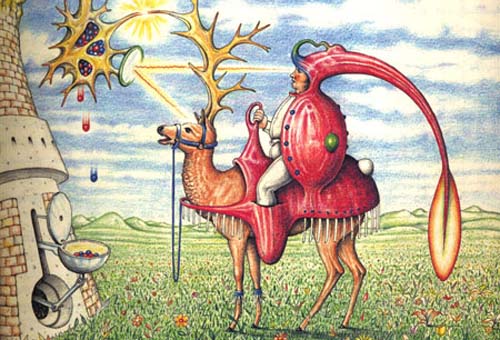 This book was written by Italian artist: Luigi Serafini hundreds of years ago. Cryptologists have only been able to decipher its numbering system and that’s all. The weird “fantasy” pictures do not make any sense at all. Some say it is an encyclopedia of a fantasy world which only Luigi understood. 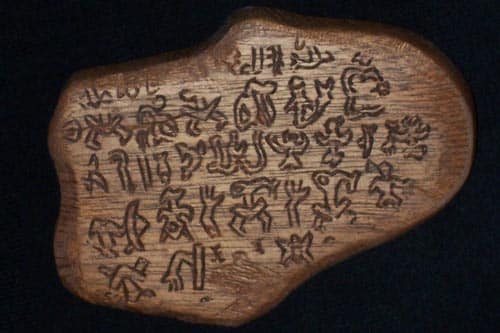 Ronogorongo text is a collection of bizarre figures and shapes that were written on slabs of wood and stones. The system of these glyphs was discovered in the 19th century, but no one has been able to decipher them. There are only speculations that these glyphs probably have reference to astronomy and planets.

The Codex of Mendoza 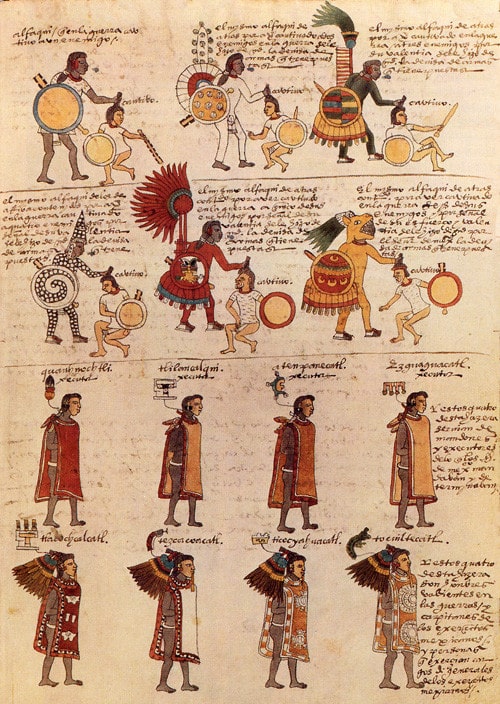 The Codex is believed to be a commissioned piece by the Viceroy of Spain. It was written by Aztec historians in 1616, and is perhaps one of the most well preserved pieces of literary history. The Codex of Mendoza is now maintained at Bodeleian Library in Oxford. 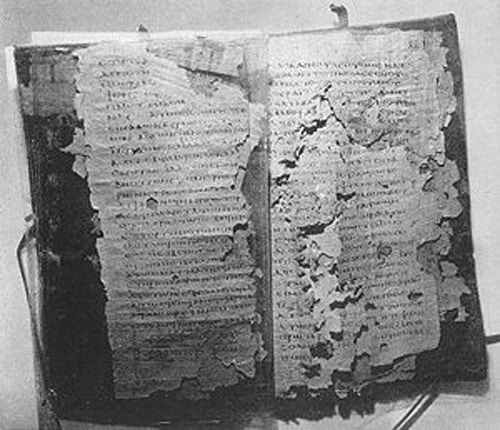 From the historical archives of Nag Hammadi library, these codices were recovered in a battered and beaten form. The man who first discovered these books in Cairo stated that he originally found 15 of these books in a clay jar somewhere in the Egyptian desert. He took all the books home, where his family used most of them as fuel for the stove. The last one or two books were discovered by accident by the country’s authorities. 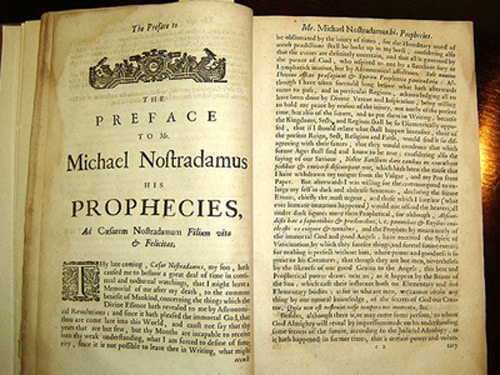 Norstaradum book or prophecies had always been taken with a grain of salt until the recent turn of events in the last few decades. This book was first published in year 1555 and has long since been maintained at various museums and libraries around the world. 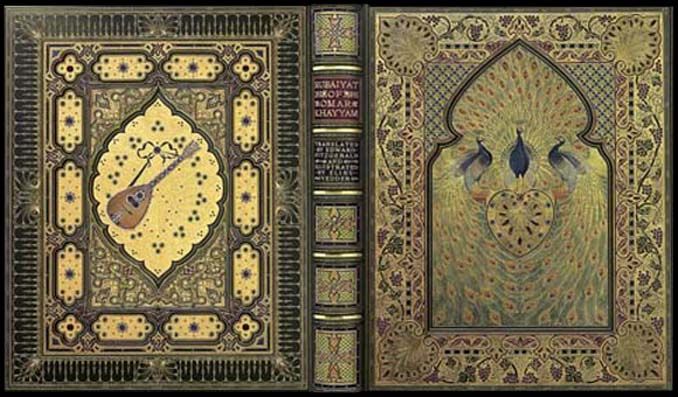 The designer of this book’s cover spent over two years to finalize his creation. The Rubaiyat of Omer Khayam: Sangorski Edition is bound in leather, covered in gold leaf and adorned with rare jewelry. Sadly the book is also said to be cursed like the Hope Diamond.

The Story of Vivian Girls 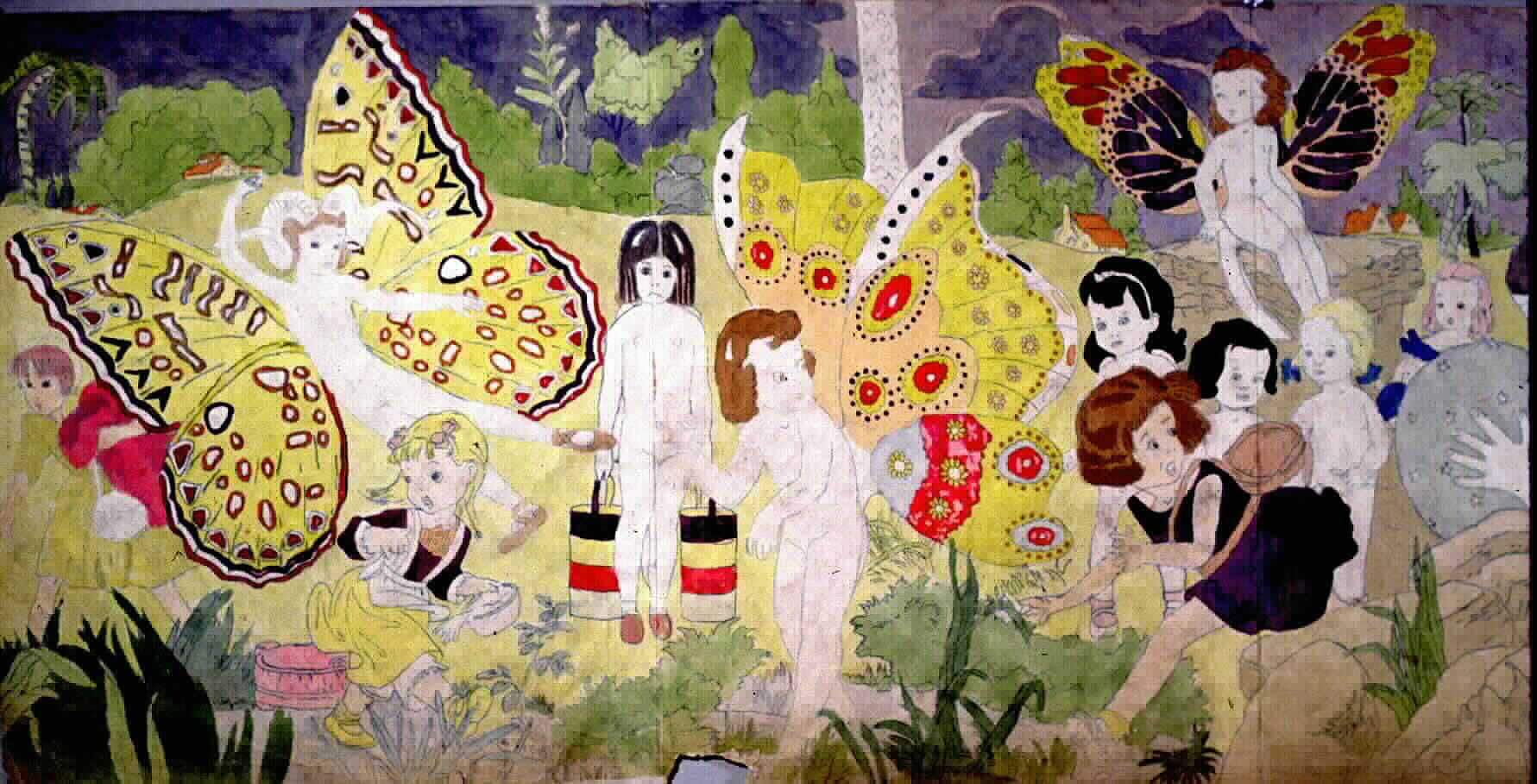 This book has more than 15,000 pages and the author was someone you would never think of pulling this feat of great achievement in the first place. It was written and illustrated by Henry Darger; merely a janitor in Chicago. Sadly his work was discovered and published long after his death.