When should you use an analysis of variance? 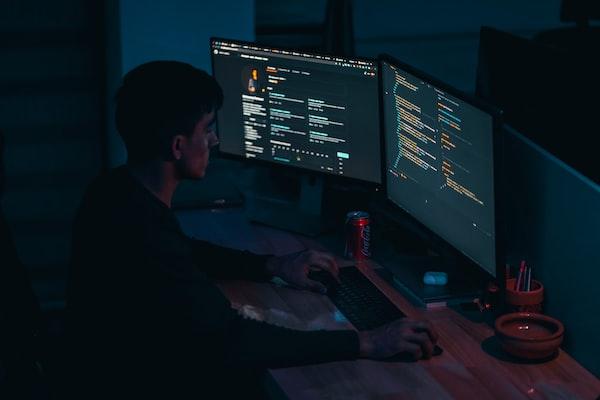 Analysis of variance (ANOVA) is a powerful tool to analyze the differences between data groups. ANOVA tests for differences in the means of continuous and categorical variables. There are three types of ANOVA: one-way, two-way, and three-way. In its most basic form, ANOVA can be used to determine whether there is a difference in the means of two or more groups. This is referred to as a one-way ANOVA. A one-way ANOVA can be used when you have one independent variable and one dependent variable.

The most complex type of ANOVA is the three-way ANOVA. A three-way ANOVA allows you to test for interactions between all three pairs of variables. It’s often used when designing experiments with factorial designs. Factorial designs create experimental conditions in which all possible combinations of levels for each independent variable are tested simultaneously.

How do you calculate the F-test statistic?

There are a few different types of analysis of variance (ANOVA) tests that can be used, depending on the type of data you are working with. One common ANOVA test is the F-test. The F-test statistic is used to determine whether there is a significant difference between the means of two or more groups.

What steps should you take after obtaining ANOVA results? 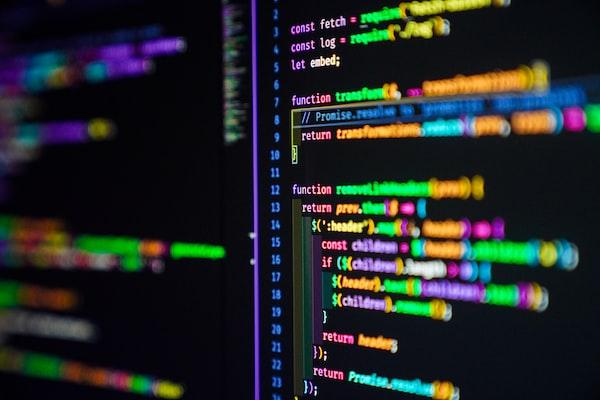 The first step in using ANOVA is to determine if the data meets the requirements for use with this type of analysis. The data must be randomly sampled from populations with normal distributions. Secondly, the data must be independent. This means that the observations within each group must be unrelated. Finally, there must be an equal number of observations in each group.

Once it has been determined that the data meets these requirements, the next step is to create an ANOVA table. The table will contain information on each group’s observed and expected values and the degrees of freedom and F-statistic. The next step is to calculate the p-value for the F-statistic. This value will help you determine if there is a significant difference between the means of the groups being compared. If there is a statistically significant difference, you can conclude that one means different from another.